The third and final BAT car to be made and shown at the Turin Auto show was the BAT 9. It was made to look more like the current Alfa Romeo models than the other BATs had. 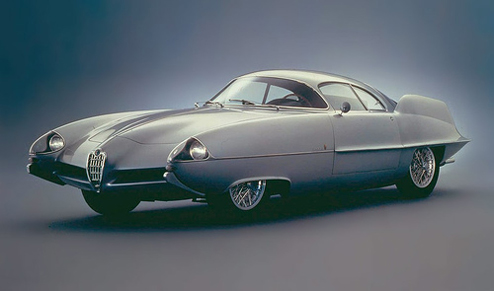 The BAT 9 did away with the marked wing lines of the previous models in favour of a cleaner, more sober line. The tail fins, which in the other two models, 5 and 7, had a real wing-like look, were sized down into two small metal plates, much like the tail fins in production on American and some European cars of the time. Bertone transformed the highly creative styling of the two previous BAT models into design credibility, abandoning the extremes of the other designs 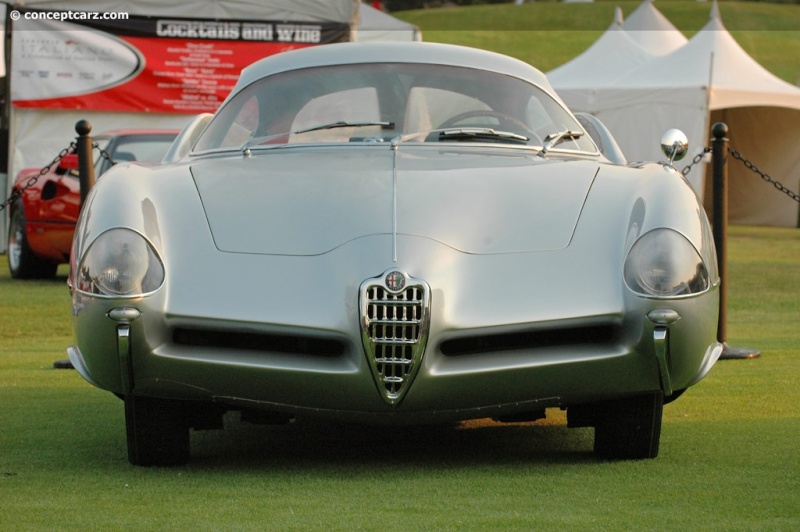 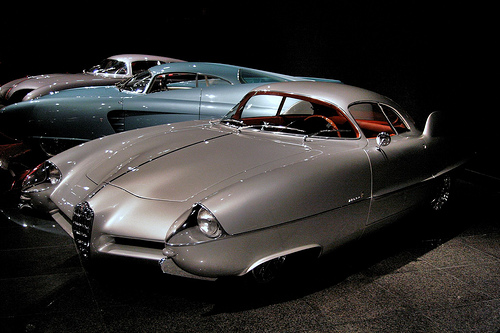 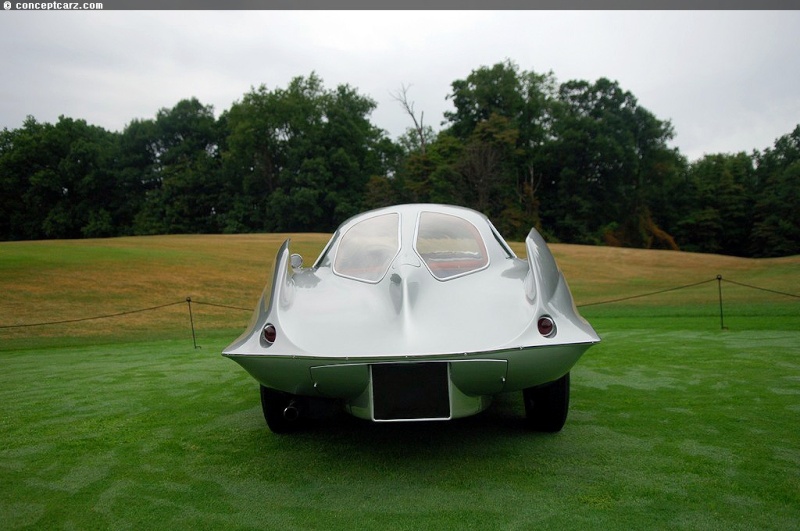 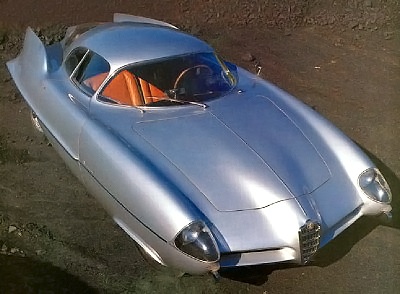 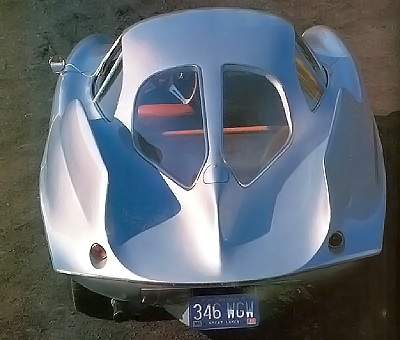 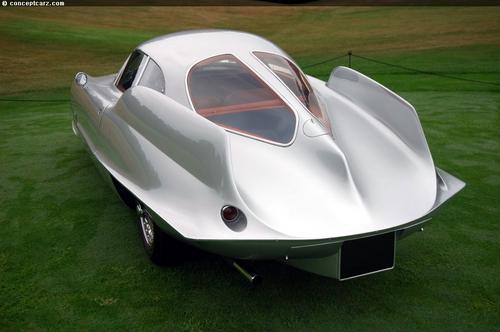 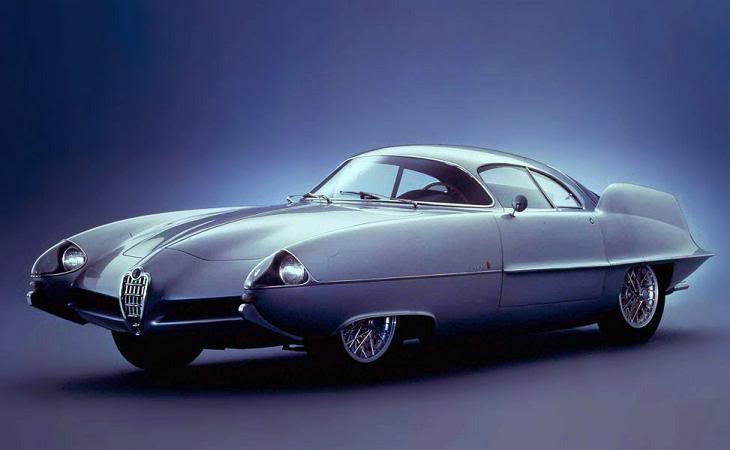 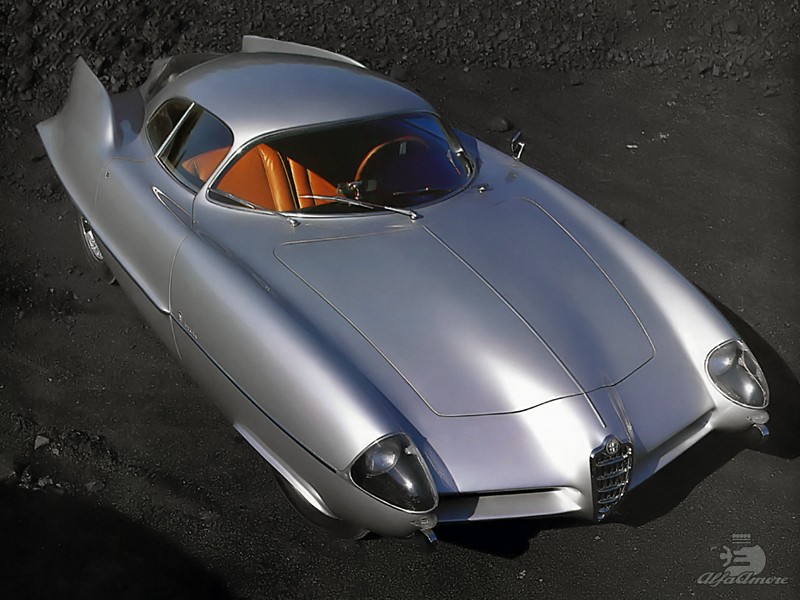 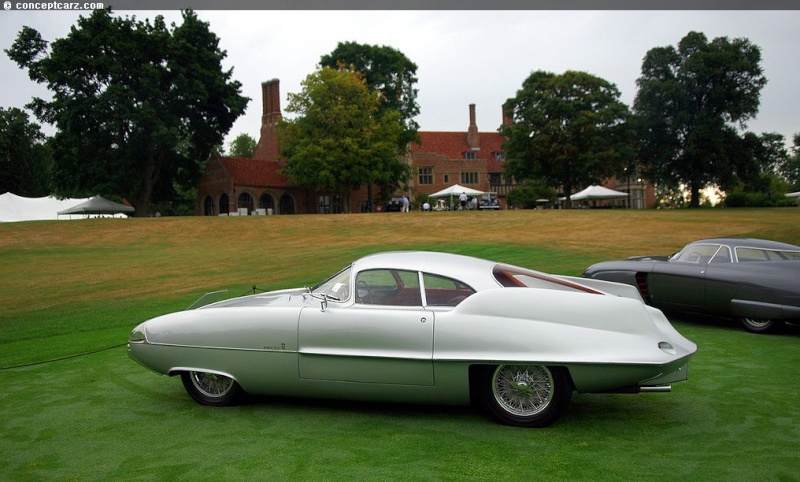 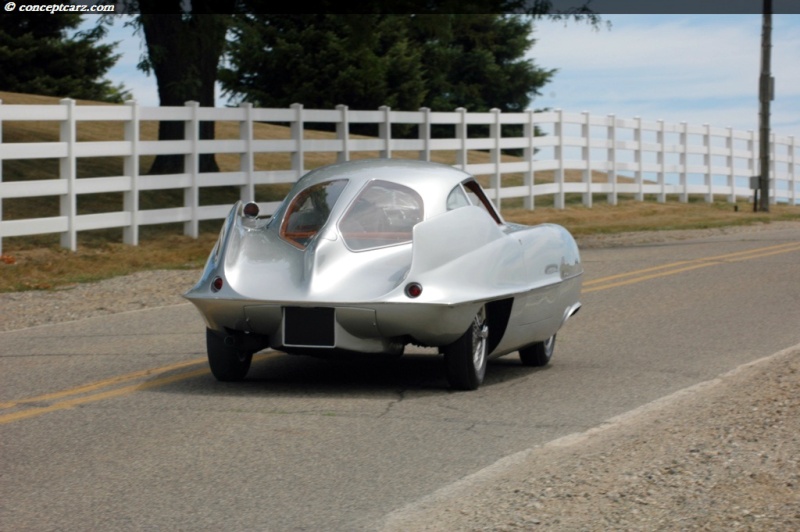 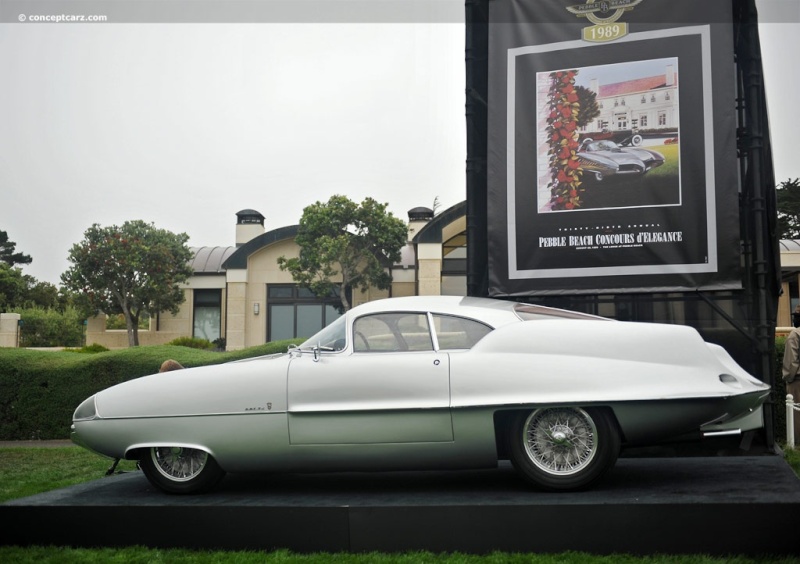 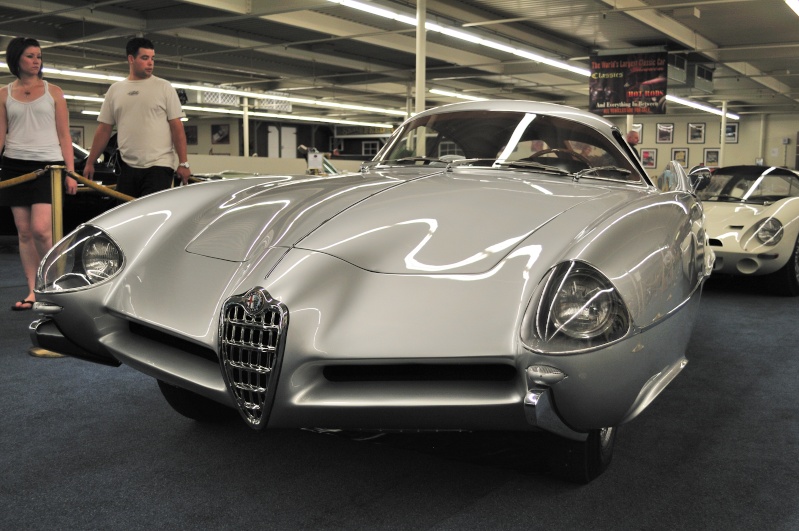 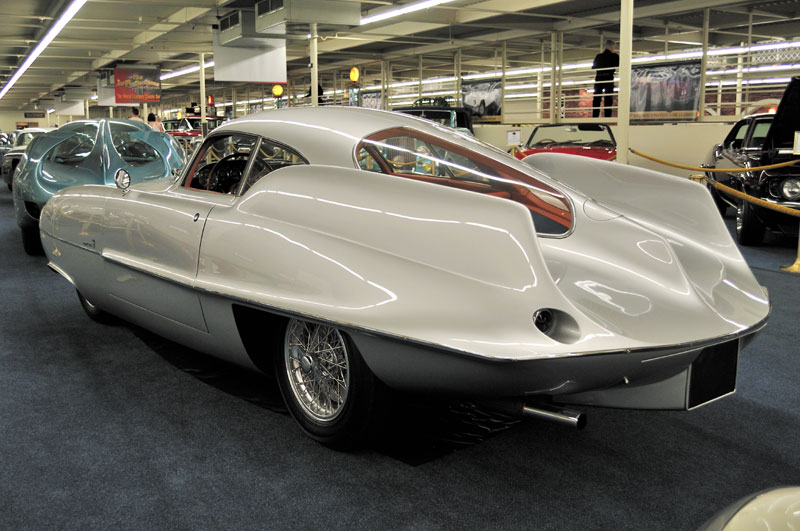