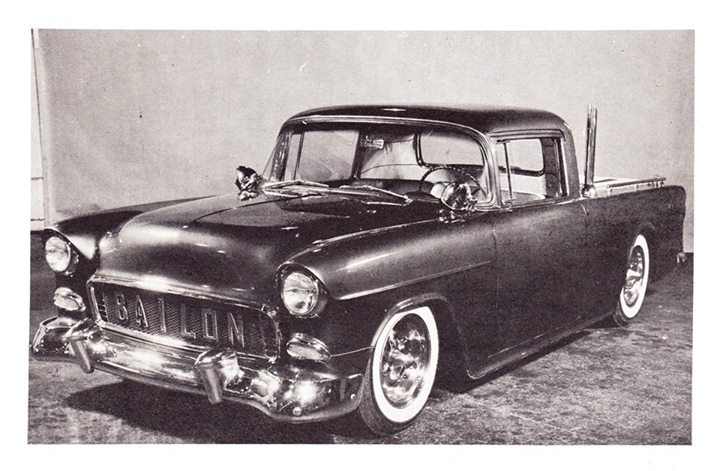 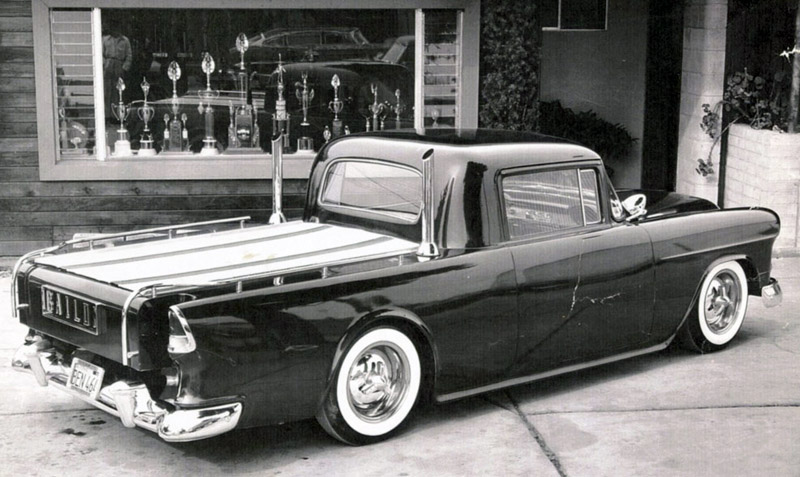 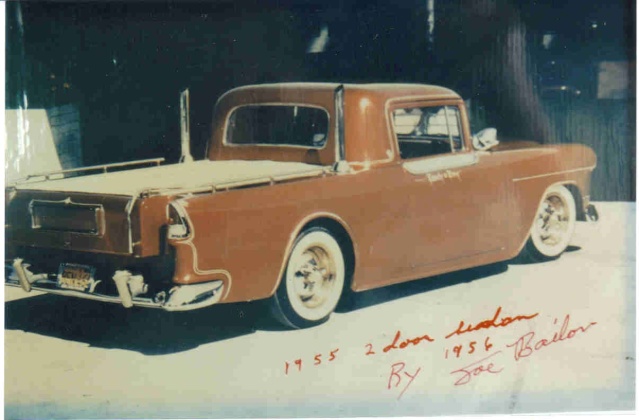 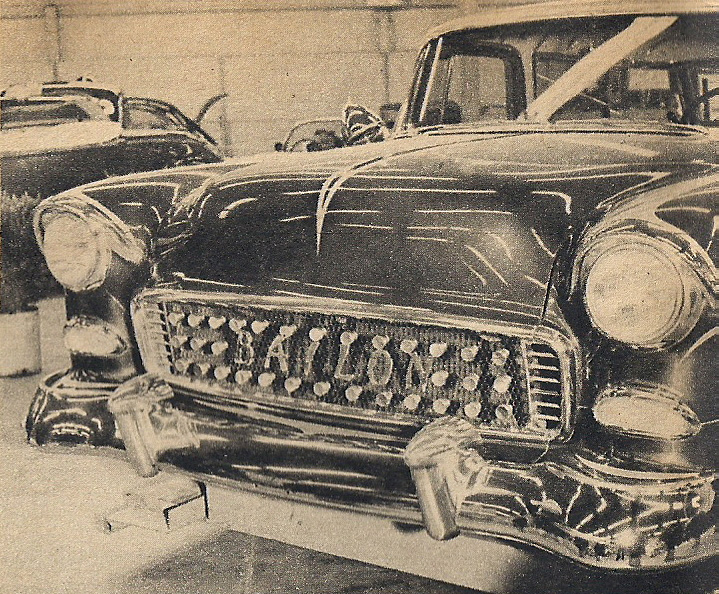 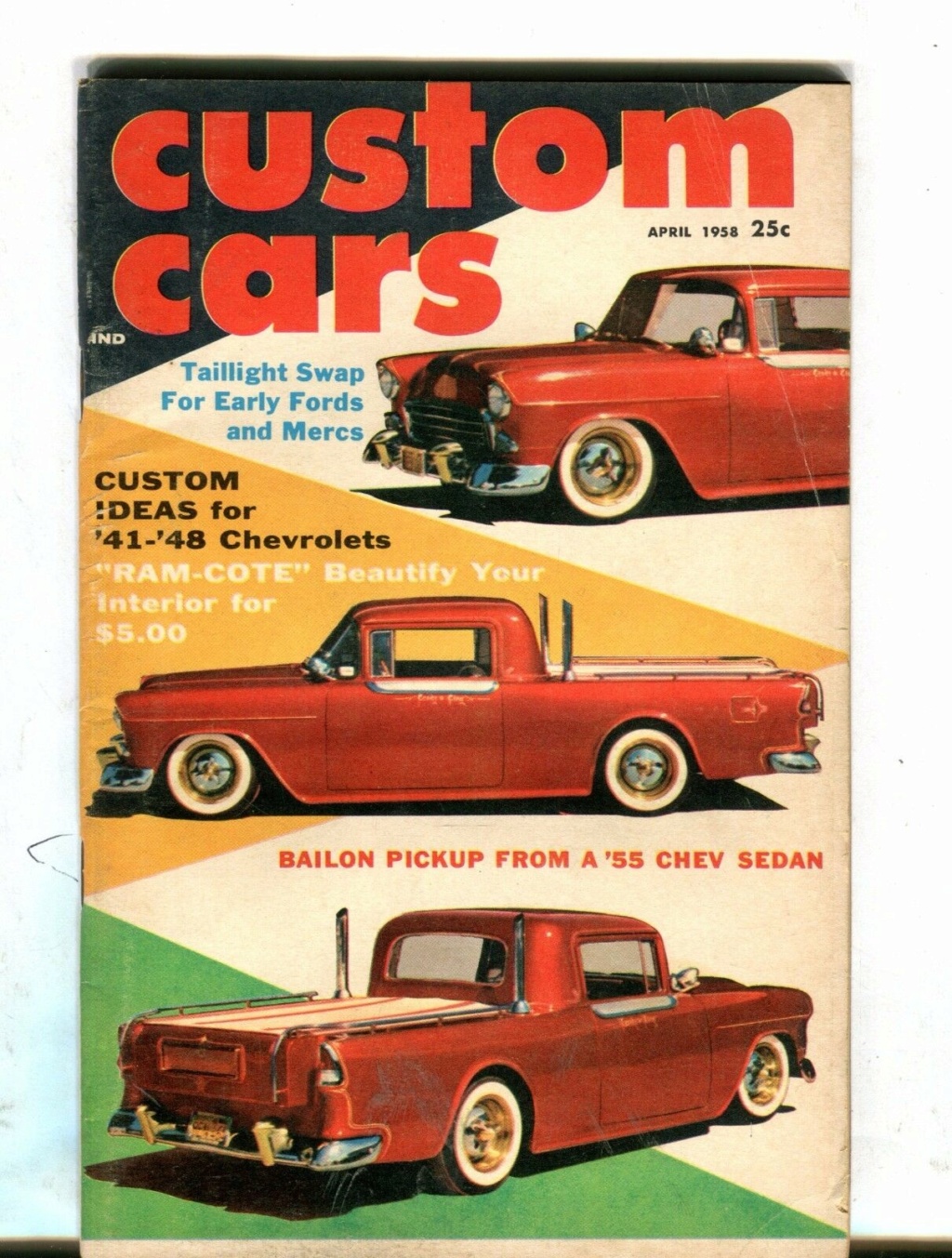 https://www.jalopyjournal.com/?p=24111
It’s only natural to close out the week with a look at Marge Bailon’s 1955 Chevy. Much like our other subjects, her husband Joe started with a lowly sedan.

The famed Nor-Cal customizer delved into the two-year-old stocker with torch in hand, shortening the roofline and blending together pieces from a ’40 Olds and ’37 Chevy to create a one-off hauler.

Other than the radically reworked bed area and custom-rolled rear tailgate, Bailon retained much of the Chevy’s charm. That didn’t stop him from nosing, decking and giving the flanks a clean shave as well as radiusing the rear wheelwells. Chrome rails lined the bed while a pair of exhaust stacks exited behind the cab. 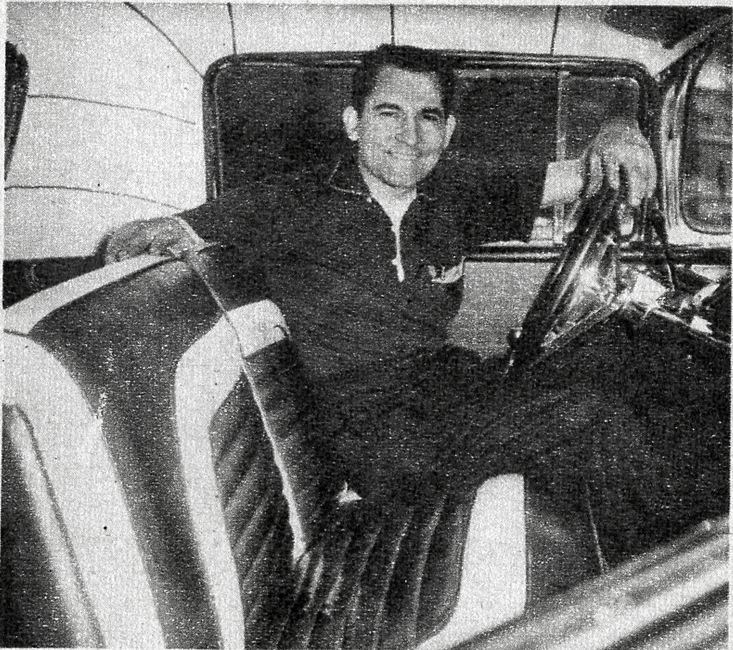 Because this machine was acting as a rolling billboard for his customizing business, Bailon sprayed it in his signature Candy Apple Lacquer and plastered his name on both the grille and tailgate. If it could work for Davi’s hair care products, it could certainly work for him. 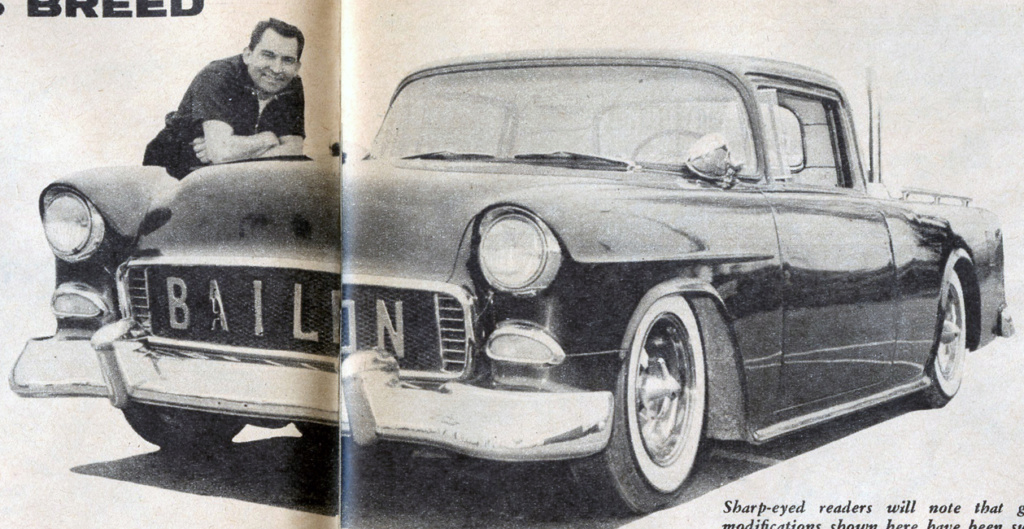 Bailon’s ’55 is appealing because it gives us insight to the El Camino that never was. When the car was featured on the cover of Custom Cars in April 1958, General Motors’ was a mere six months from the debut of their sleek ’59 lineup. Although I dig the Ford examples from earlier this week, I argue that the Bailons’ ’55 has just enough of a factory feel to make it a tasteful — yet functional — mild custom pickup. 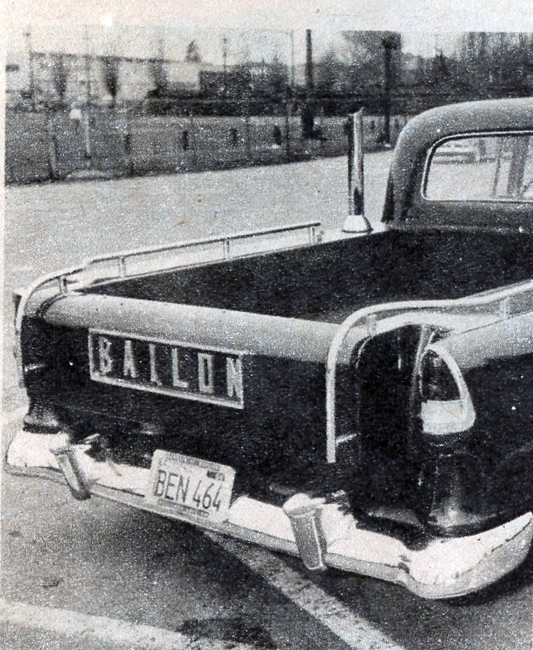 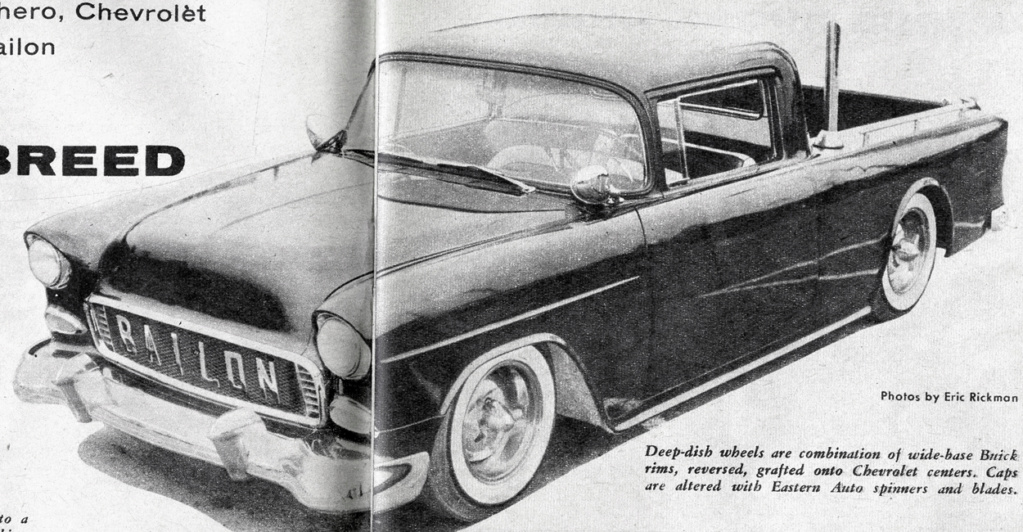 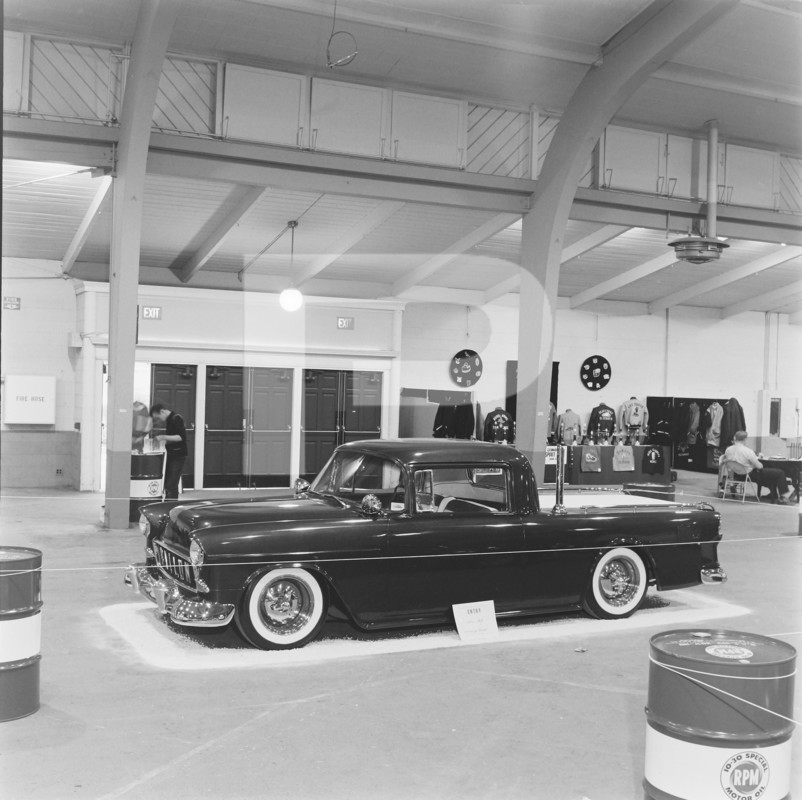 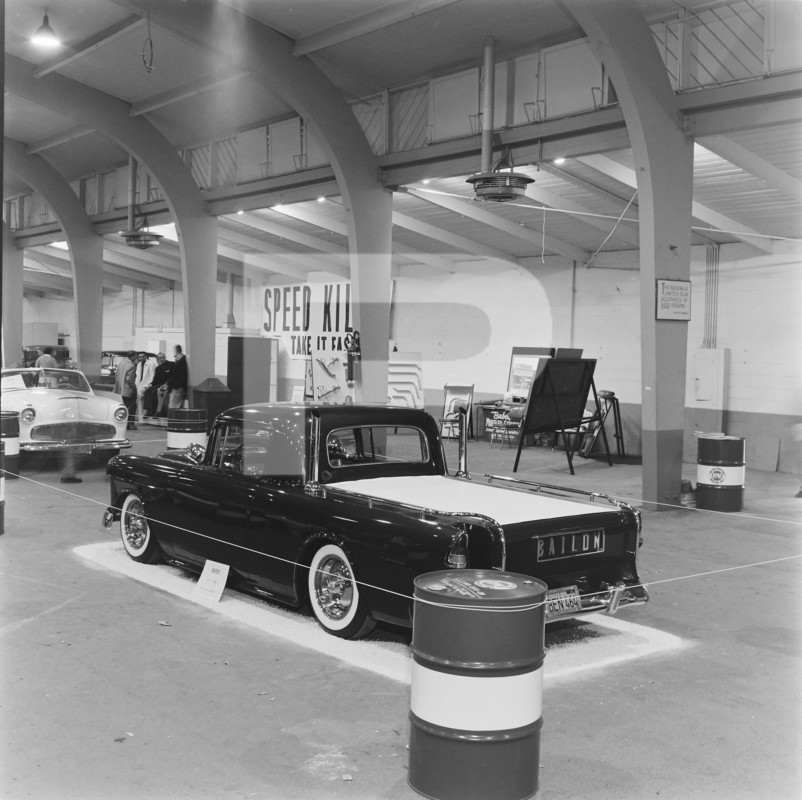 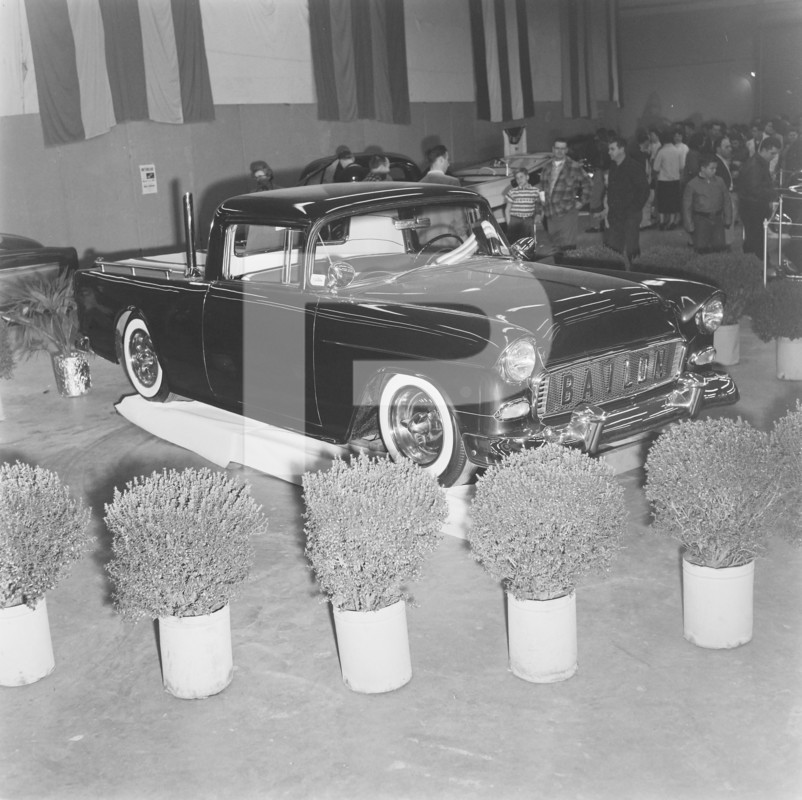 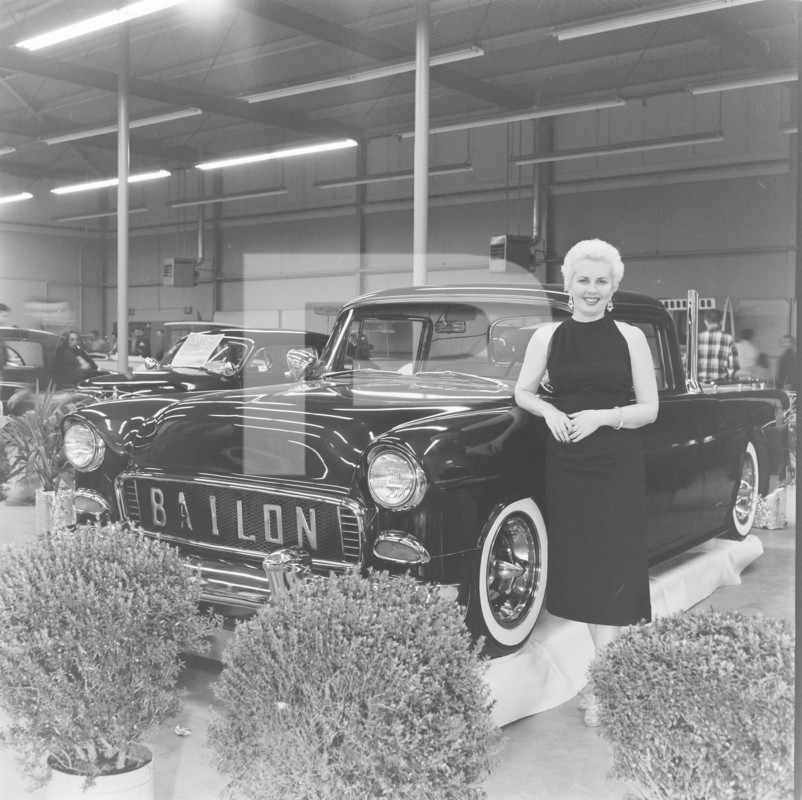 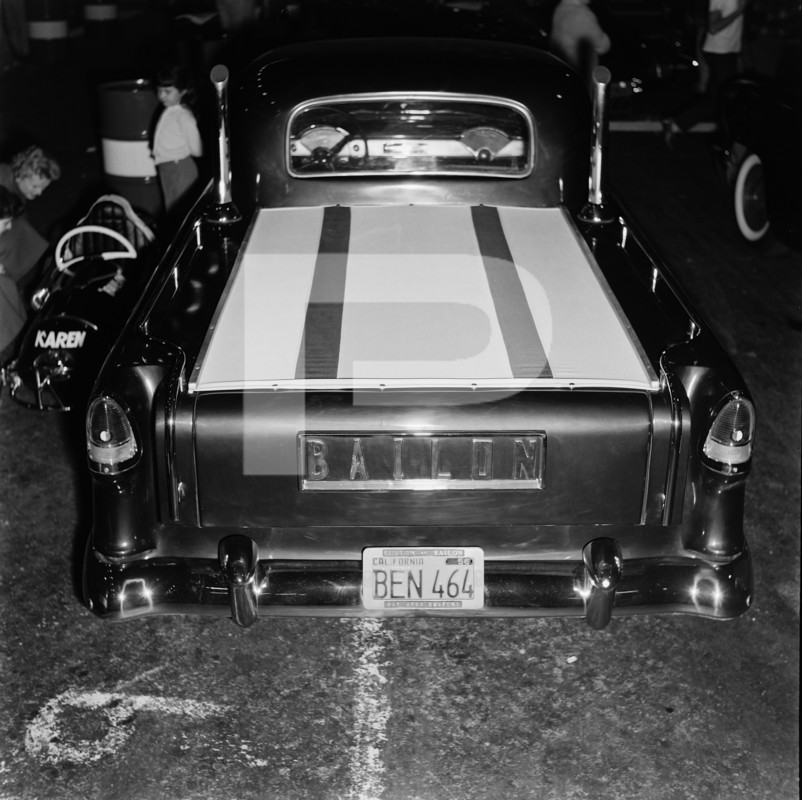 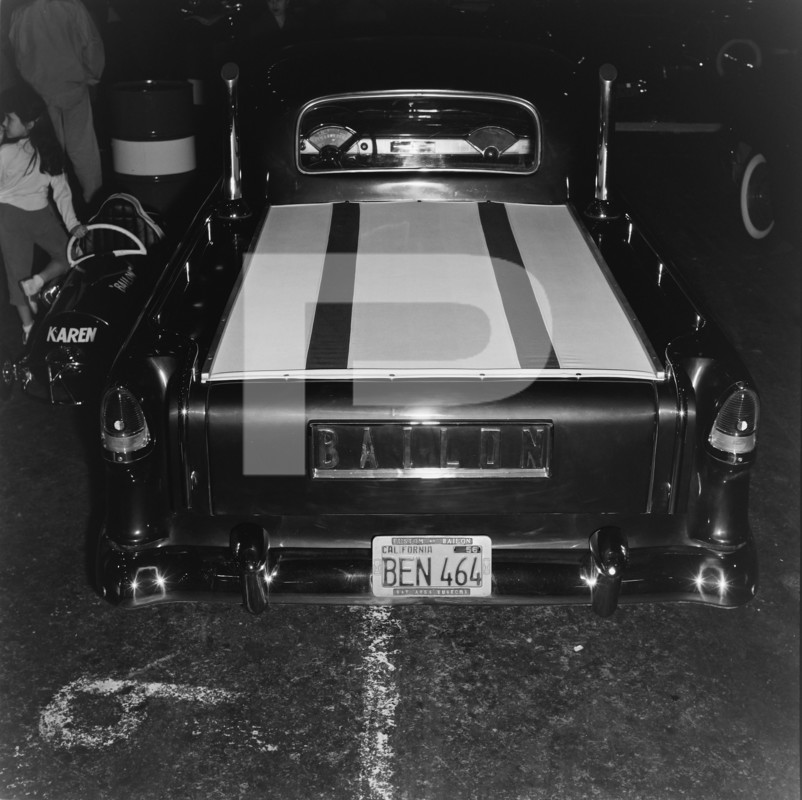 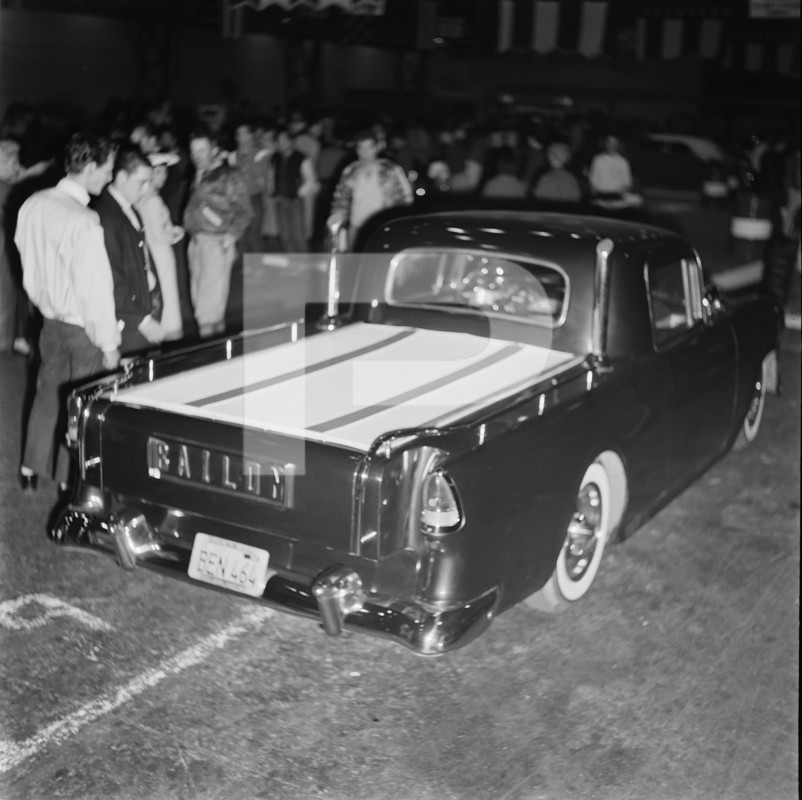 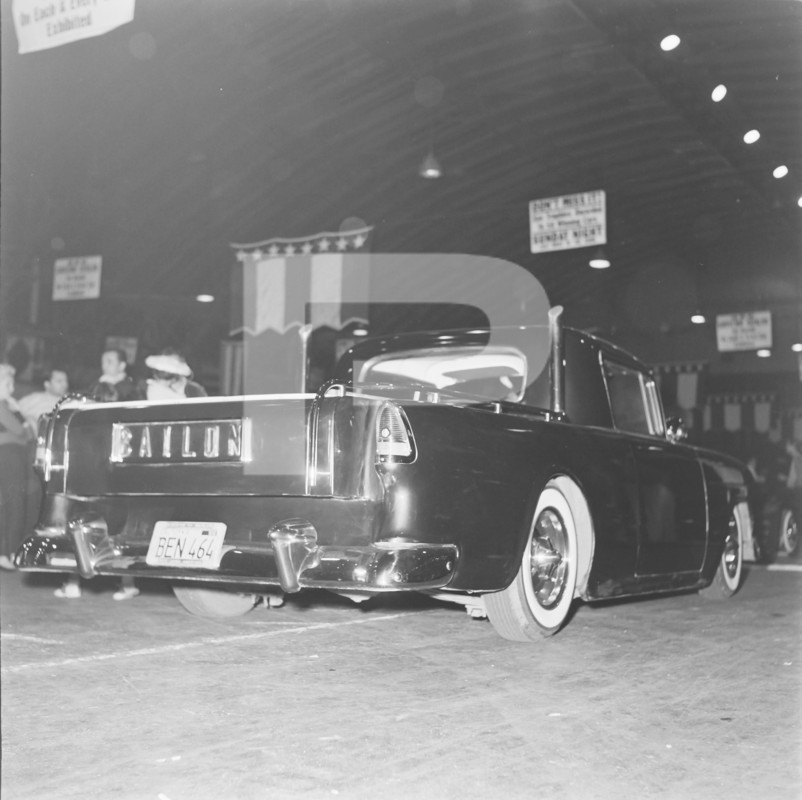 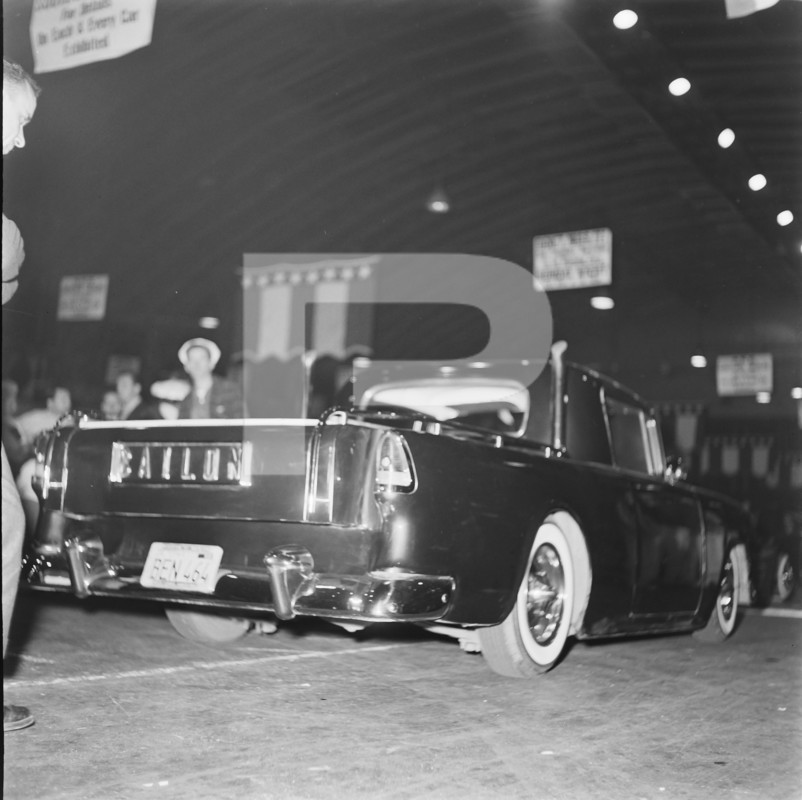 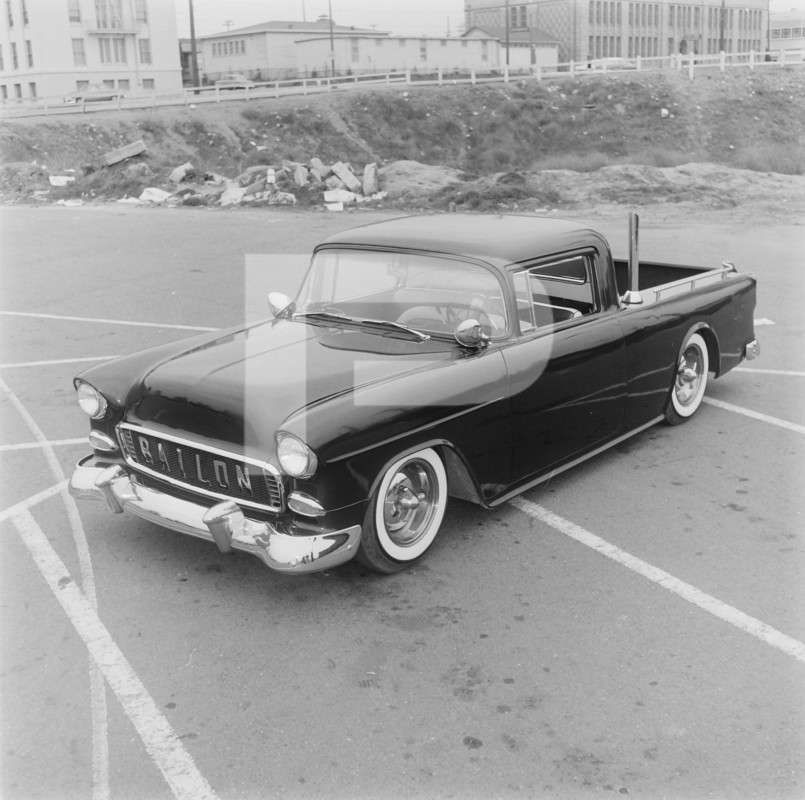 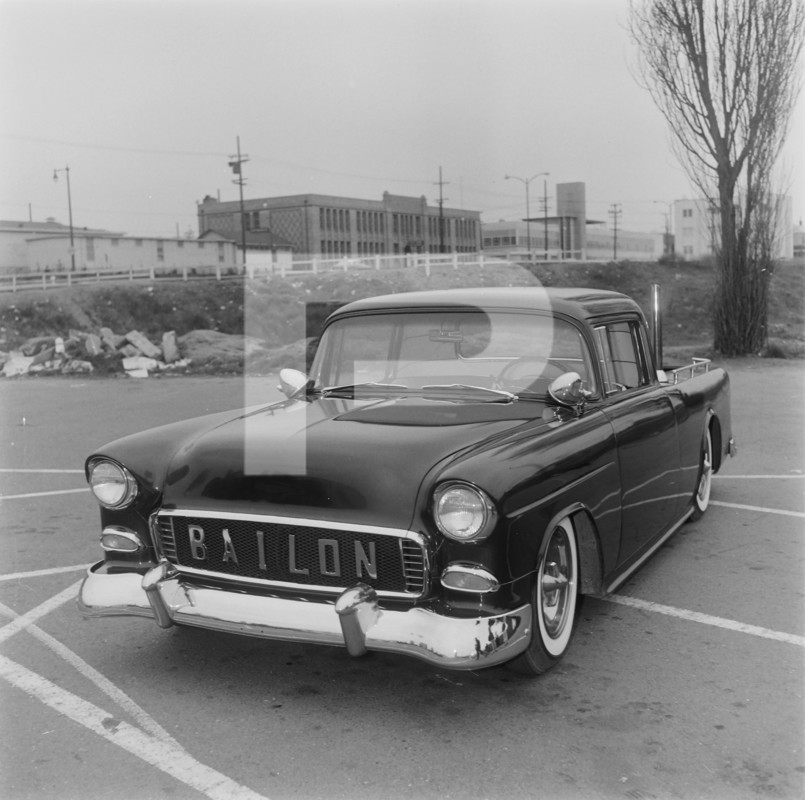 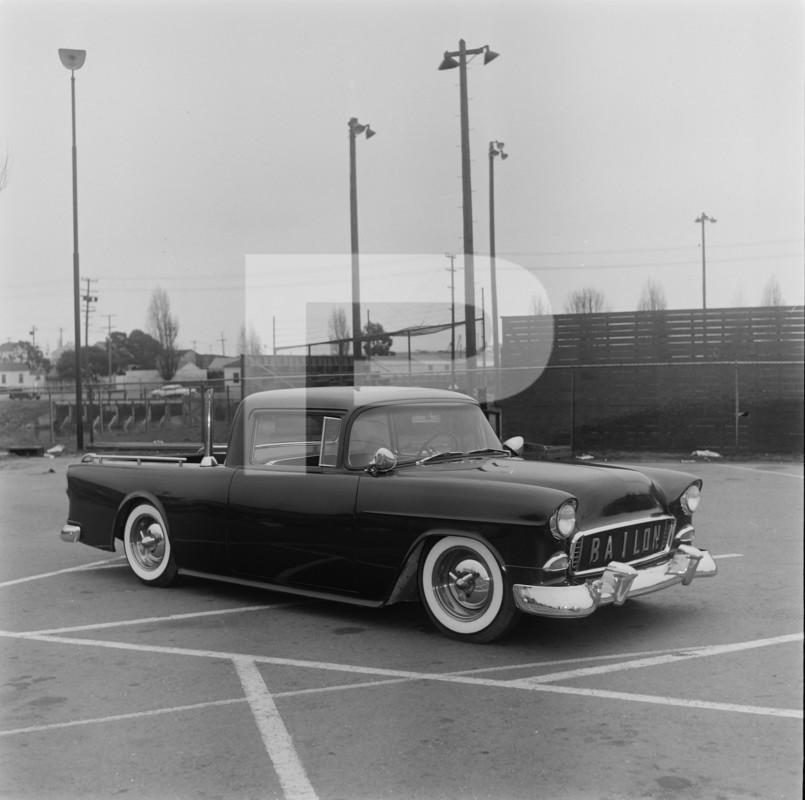 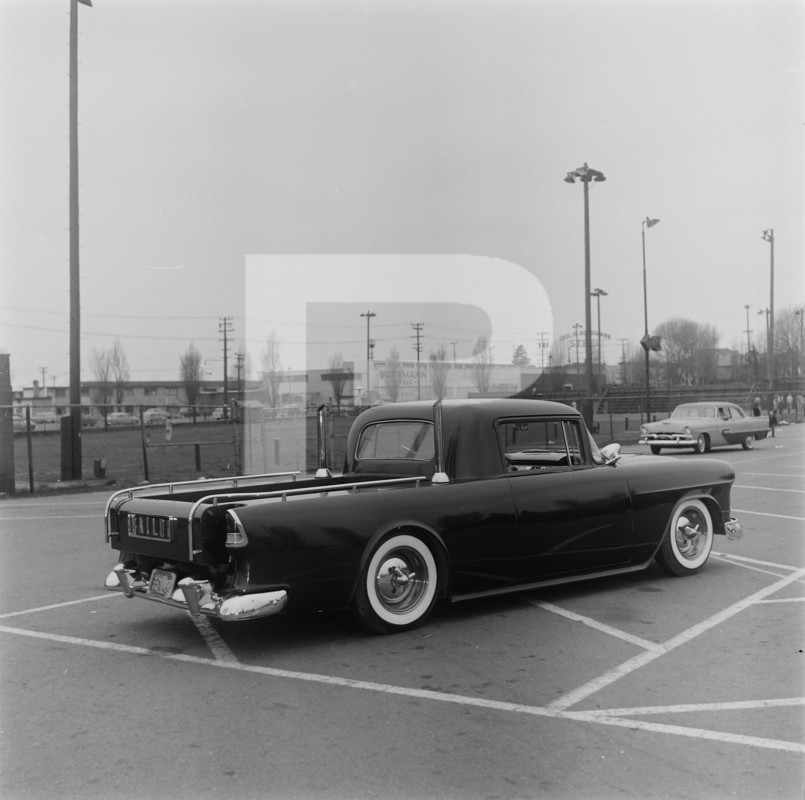 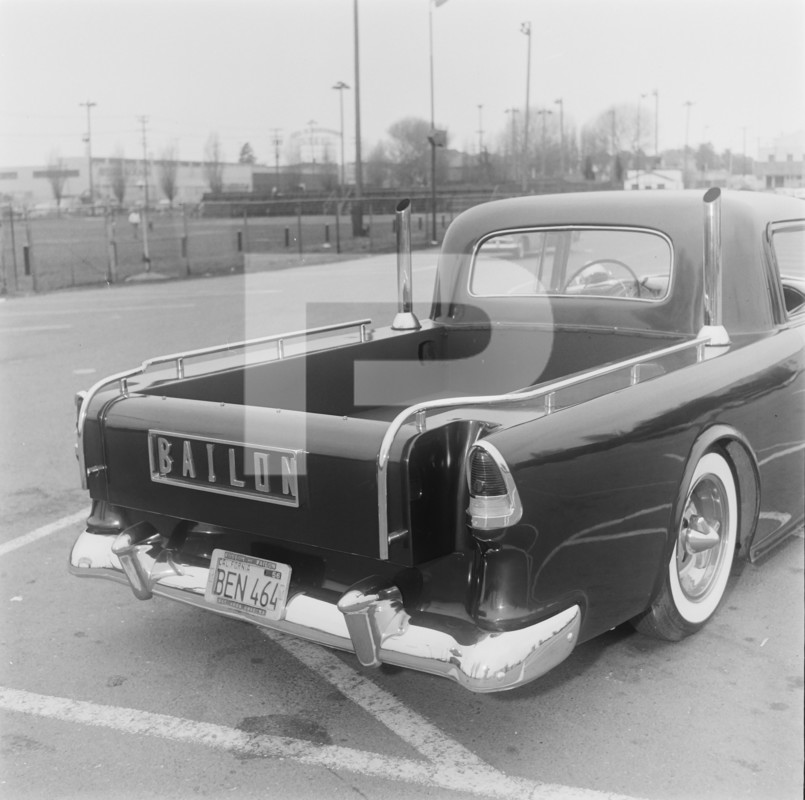 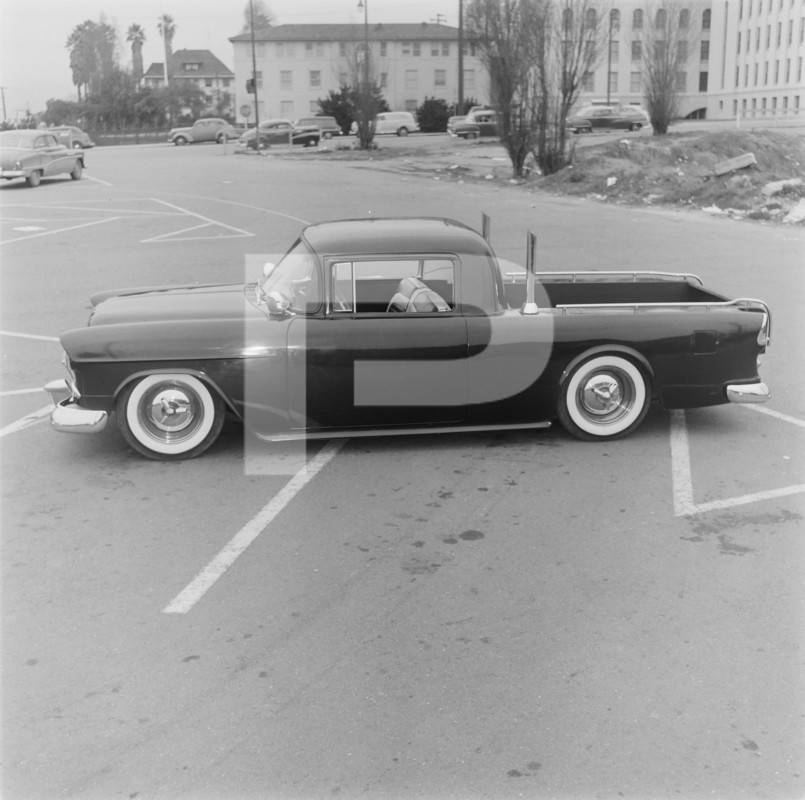 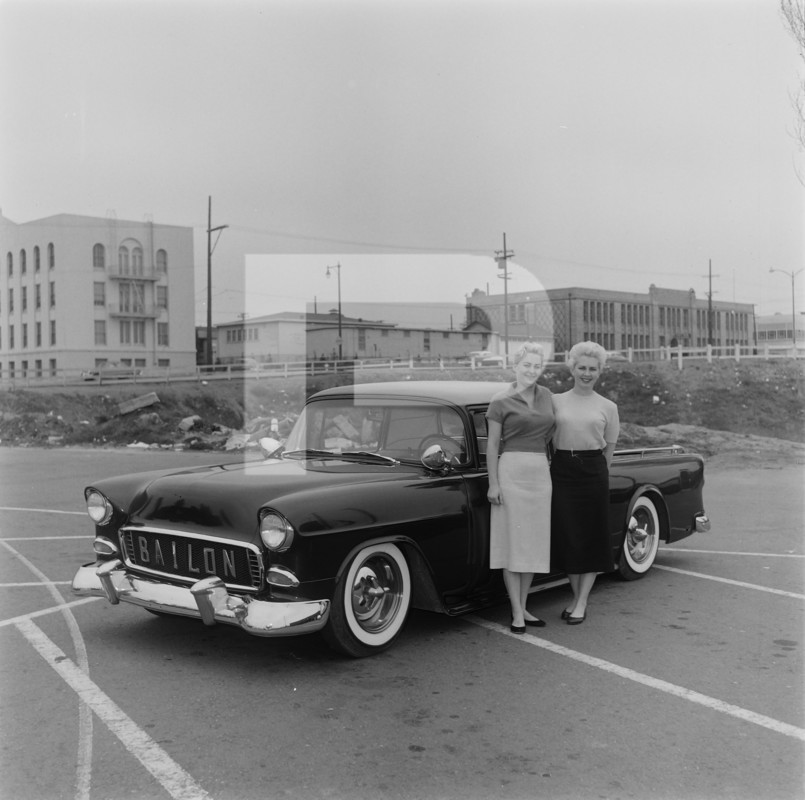 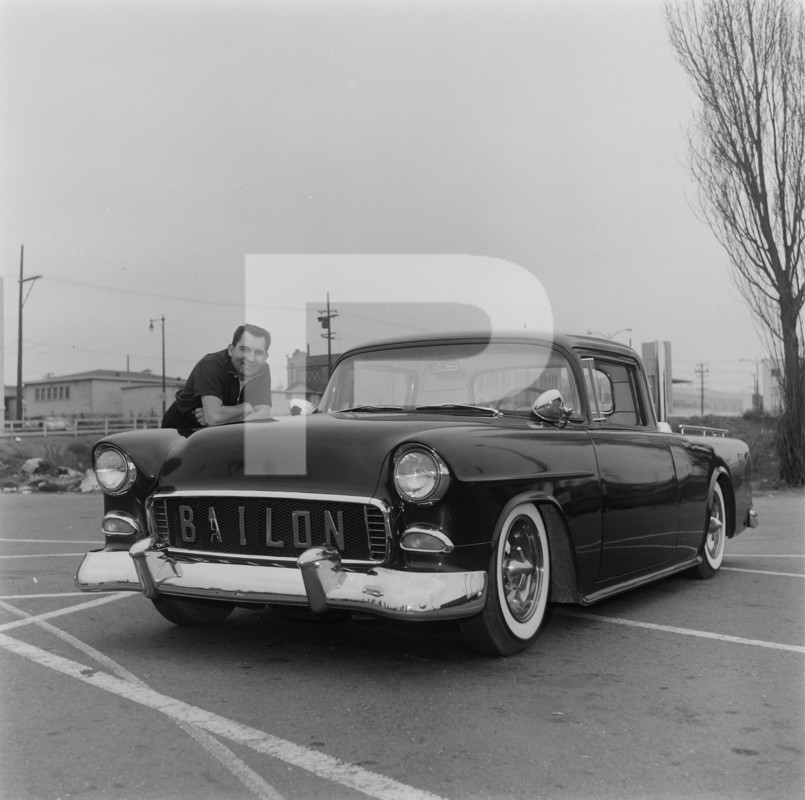 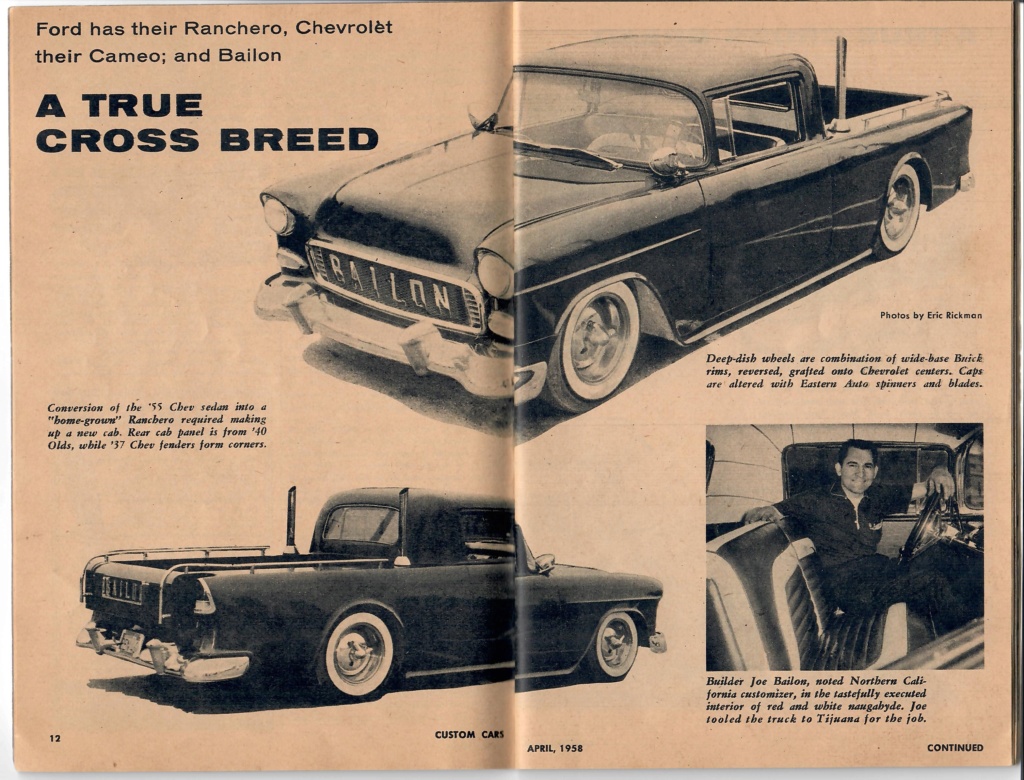 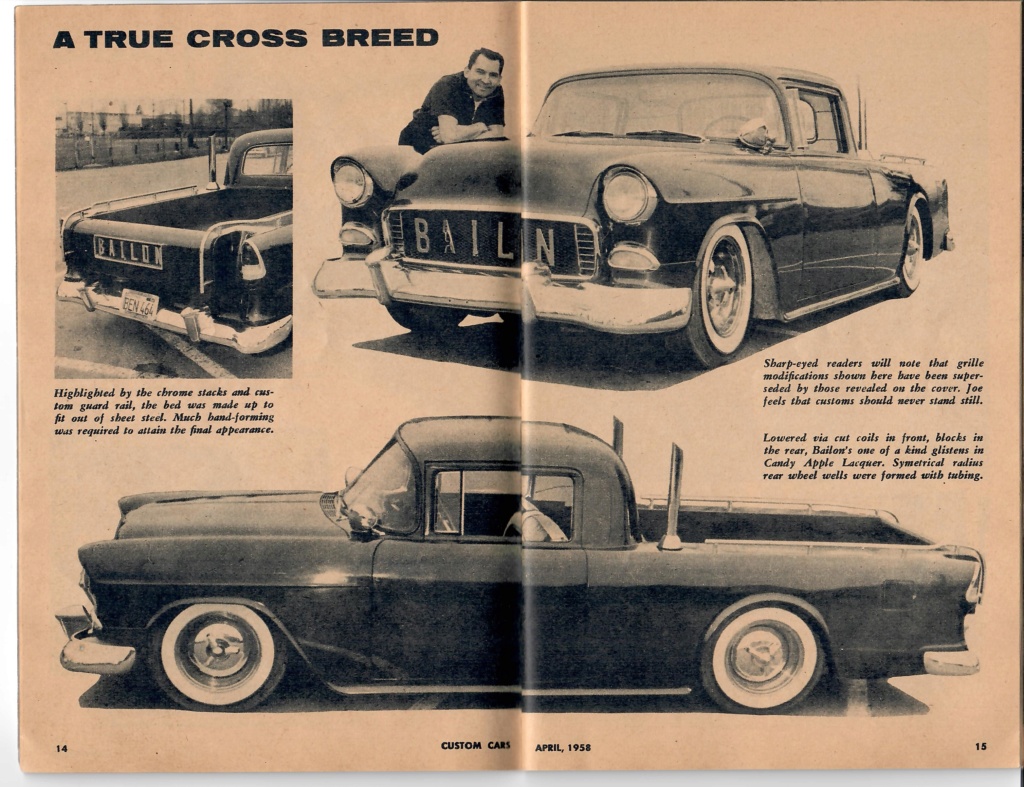 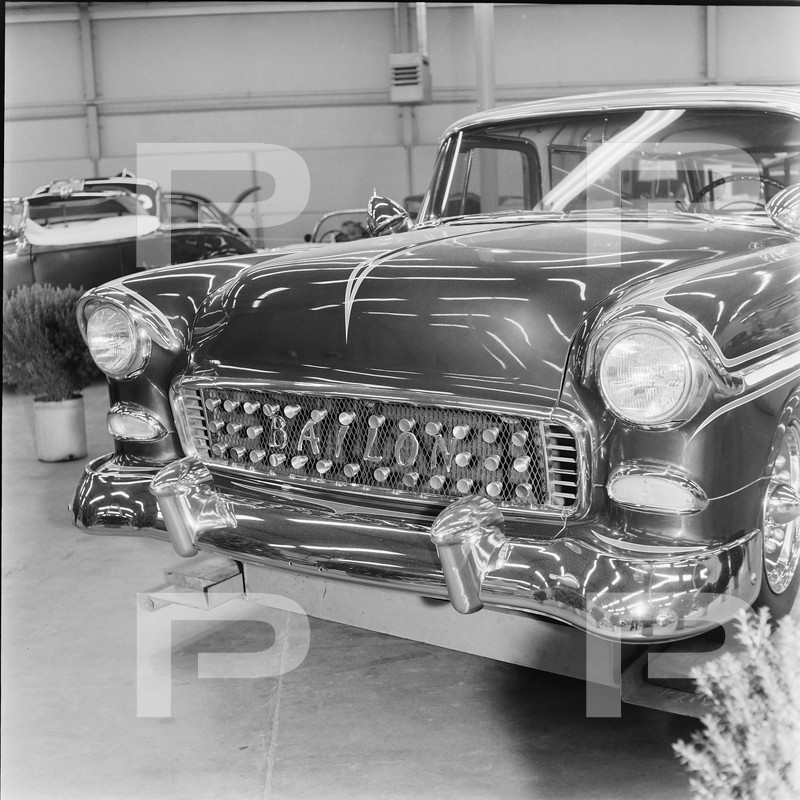