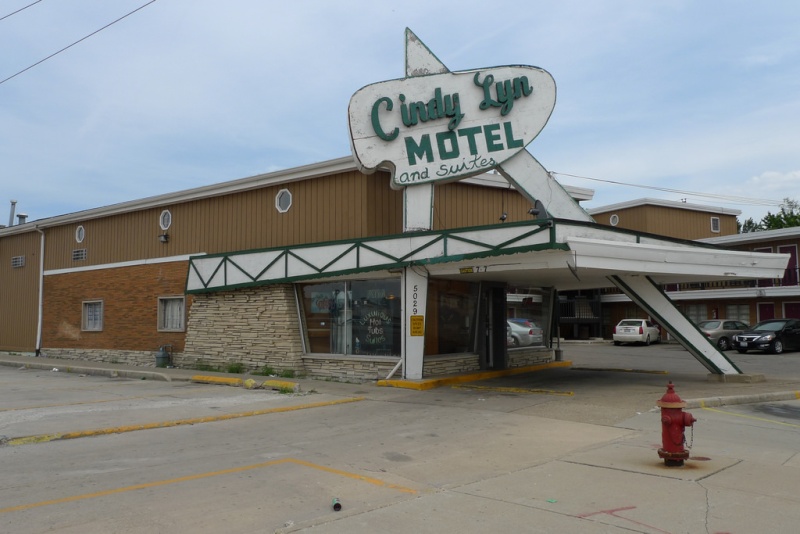 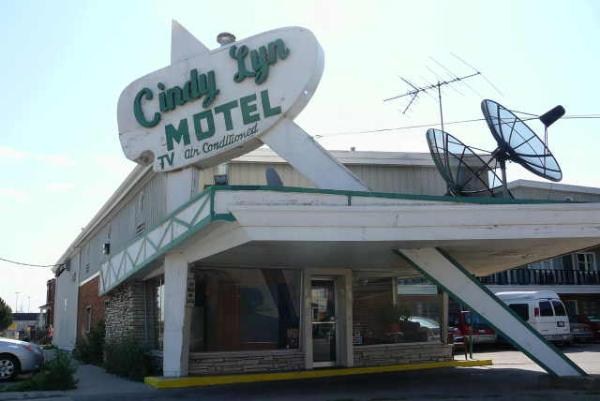 In the beginning, one person operated the entire property.  The same person who checked customers in at the front desk cleaned all 18 rooms.  Over the years the staff has grown as well as the motel itself. In the early 1990s 3 hot tub suites were added and because of their success, a third floor was added a few years later which features our Presidential Suite along with another hot tub and 2 other  beautiful rooms. In 1999, the east wing was completed which is comprised of 23 rooms plus our first fireplace suite, that offers a gas lit fire next to a Kohler hot tub. Today, we have 65 rooms and a courteous 25 person staff to better serve our guests. We are constantly striving to upgrade our rooms with our guests comfort in mind.
http://cindylynmotel.com/ 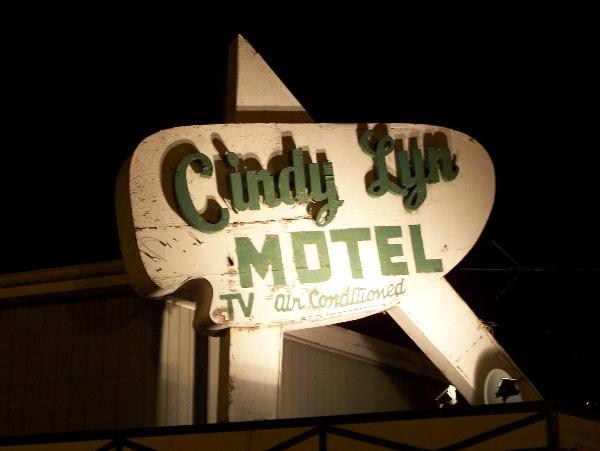 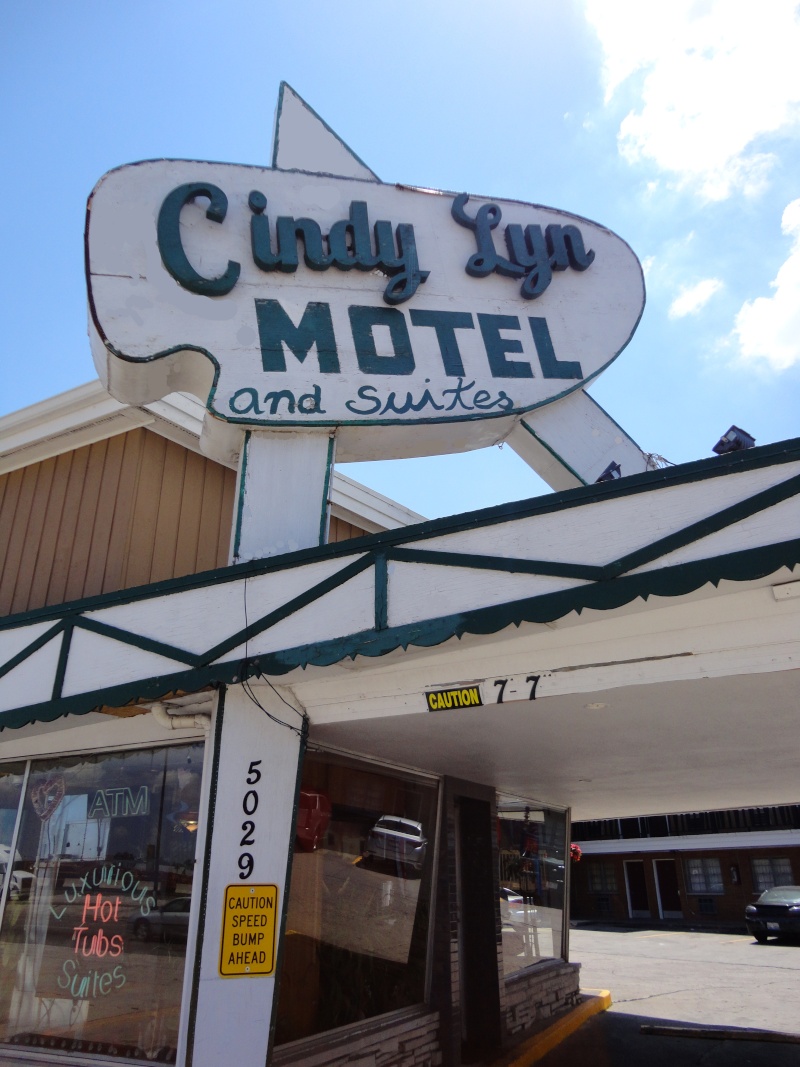