1941 Buick Roadmaster Convertible originally restyled by Tony Pisano and Joe Pisano. In 1957 the Buick was featured in Trend Book 143 Restyle Your Car, by then it had been bought by Herb Ogden who had brought the car to Barris Kustoms to have they freshen it up. When it was featured in Trend Book 143 Restyle Your Car Herb's Buick featured a Gaylord 3 1/2 inch chopped canvas top, frenched headlights, and shaved later model Buick bumpers fit with 1949 Chevrolet bumper and license guards. The car was nosed and decked, and the gravel shield was molded to the body. 1955 Buick flipper hubcaps and dual spotlights wrapped up the style. The Buick straight eight was replaced with a 331 Cadillac OHV engine.[2] 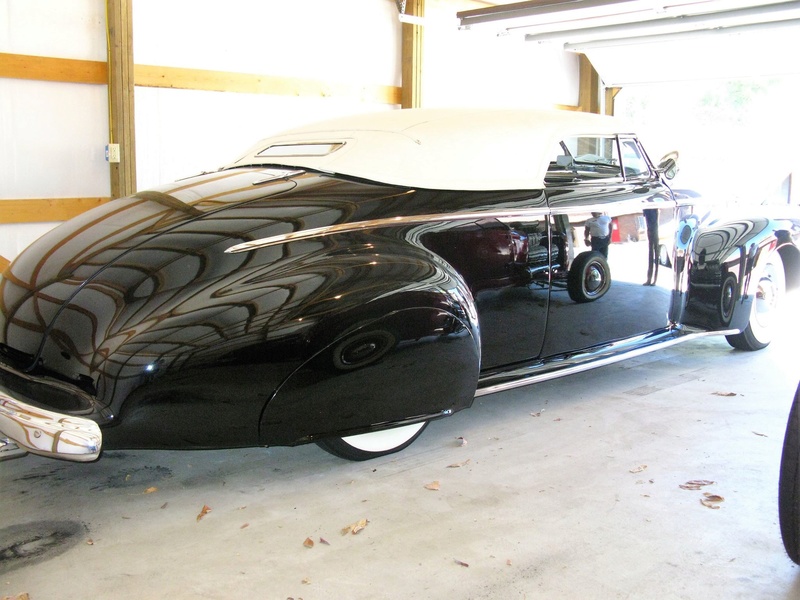 In the 1980's Barry Mazza found the car in Washington D.C. When Barry found it, the headlights and taillights had been tunneled, and the Cadillac engine had been replaced by a big block Chevrolet mill. The Gaylord top had been recovered, but the original headliner was still there. The front seat was missing, but Barry was able to relocate it.[1] Barry restored the car back to its original appearance and added a few time period changes of his own. Such as fenderskirts and Cadillac Sombrero's. When Barry restored the car he added Lincoln Continental bumpers with 1949 Chevrolet bumper guards instead of Buick bumpers.[3] He also molded the gravel pan to the body. Barry sold the car to Kurt McCormick in order to buy the Aztec, another well known Barris Kustoms creation. 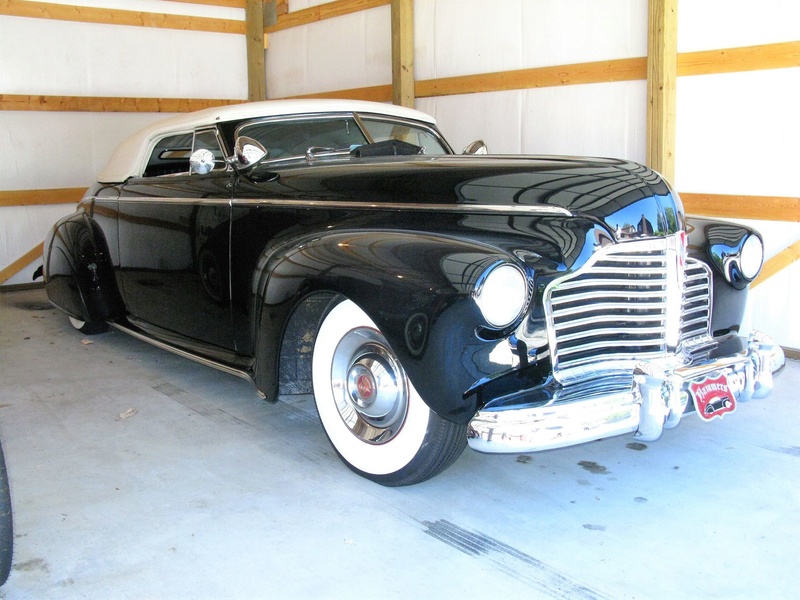 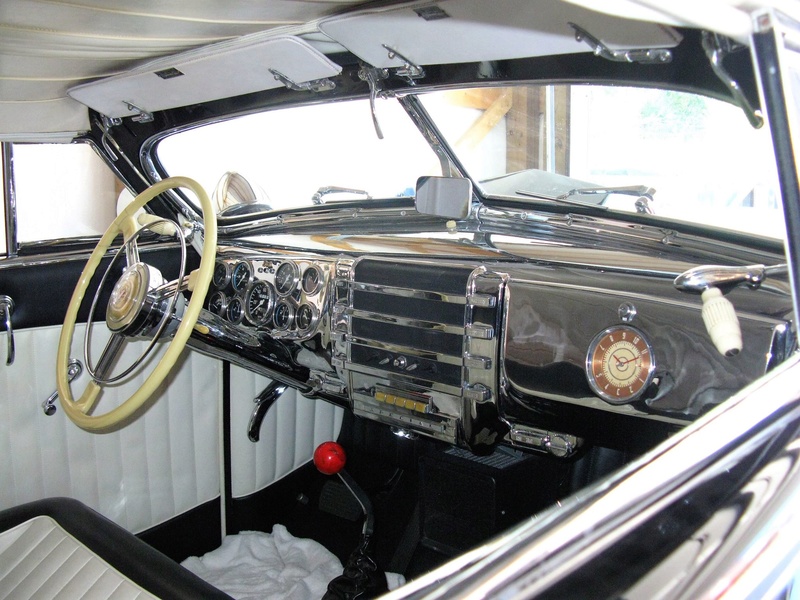 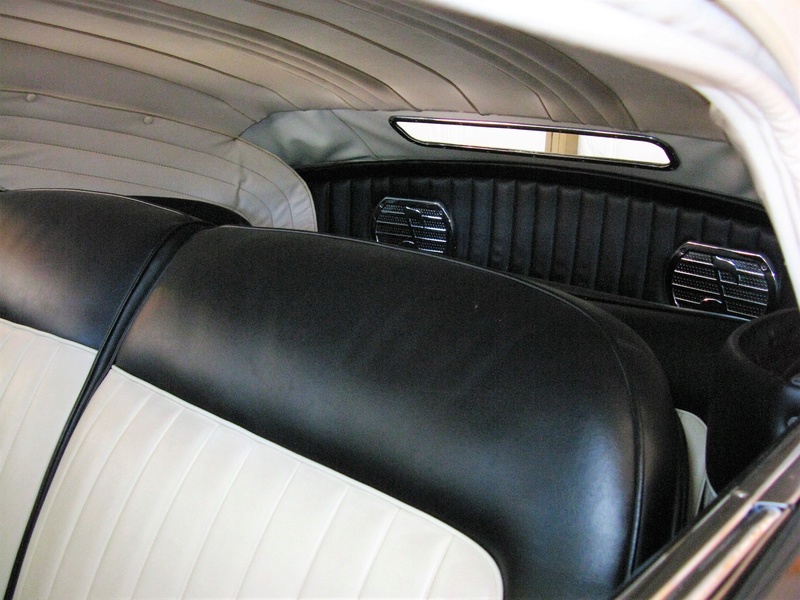 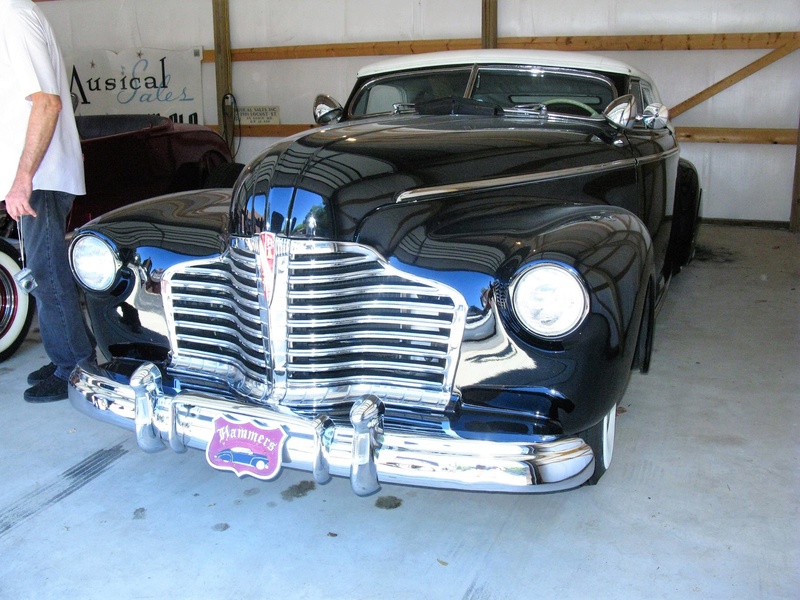 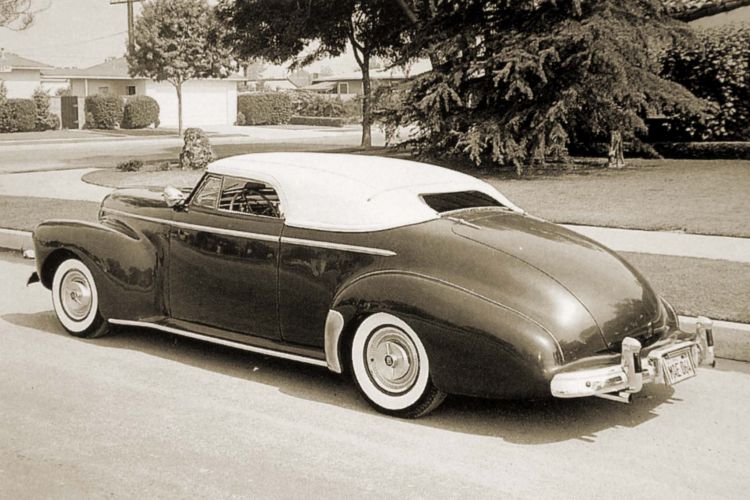 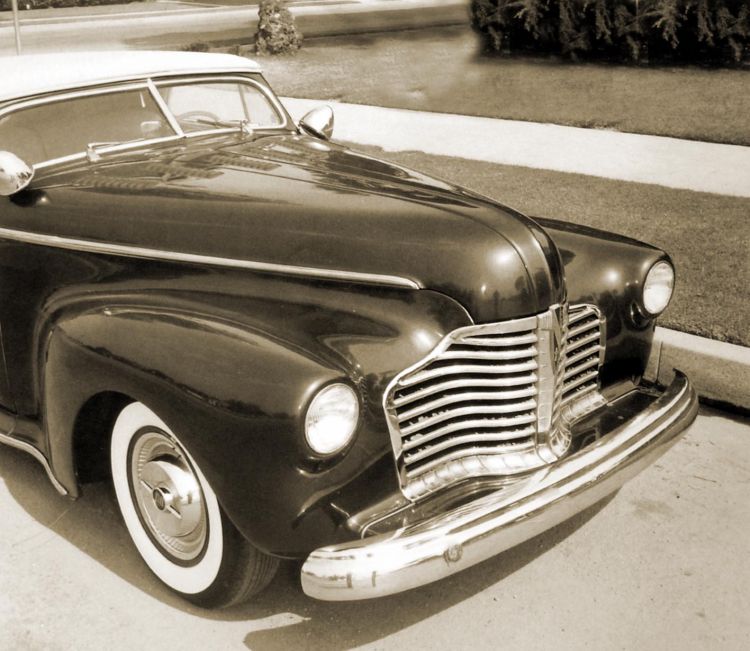 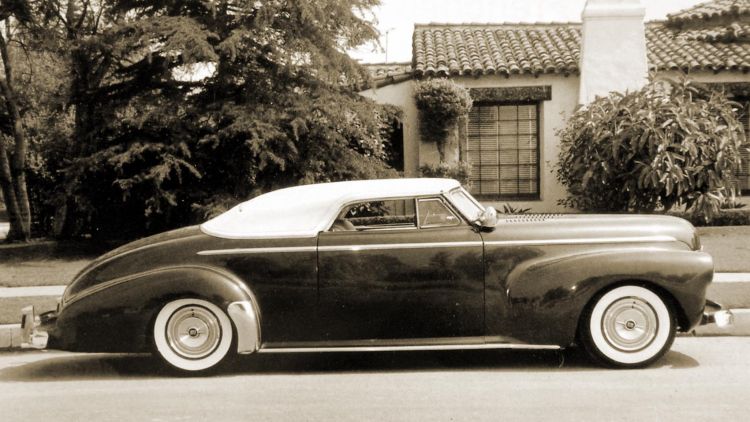 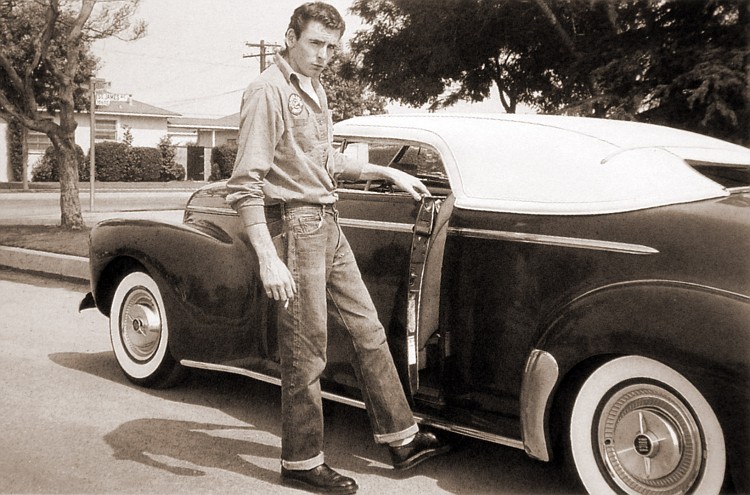 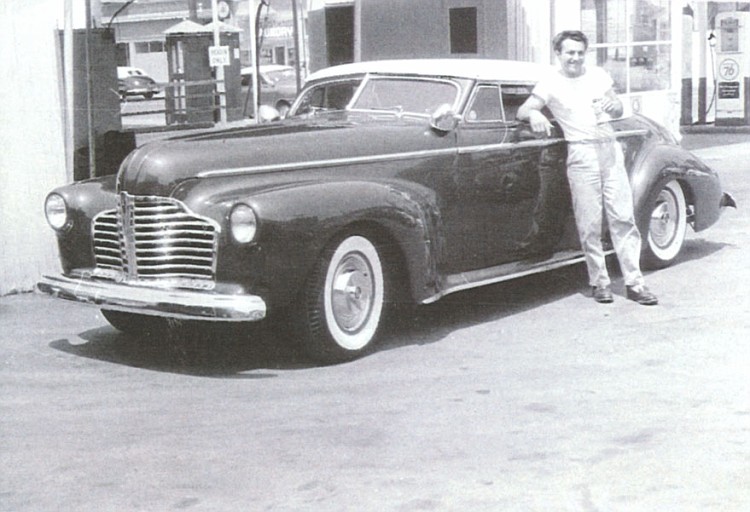 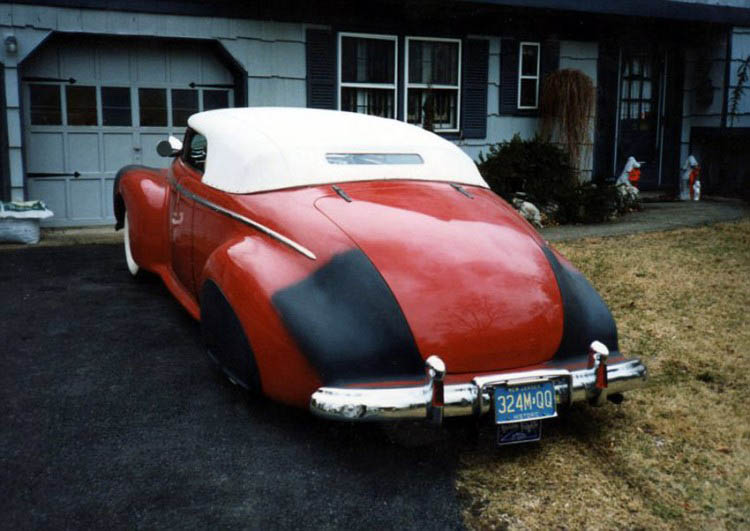 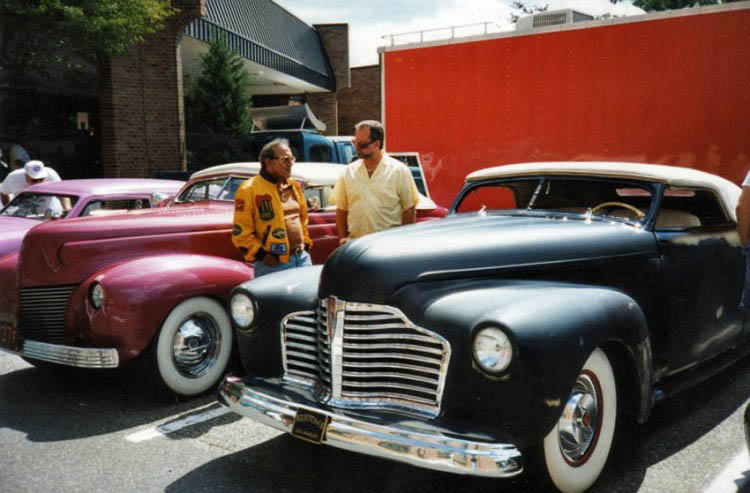 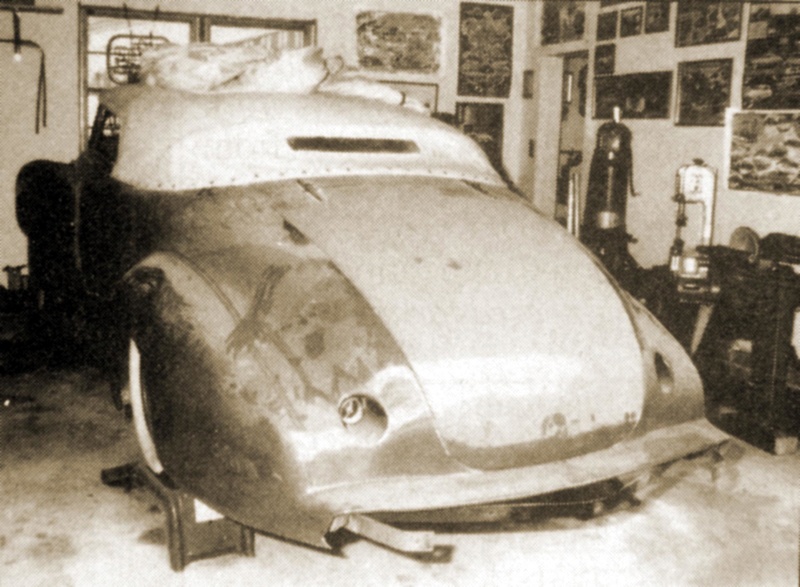 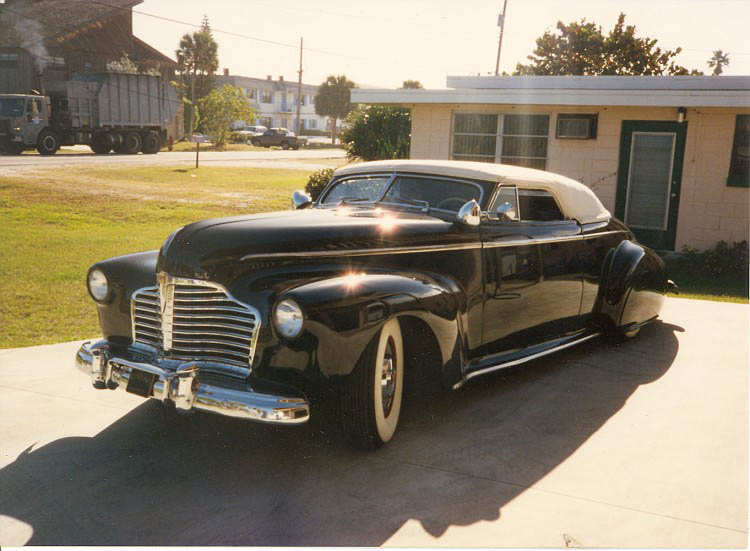 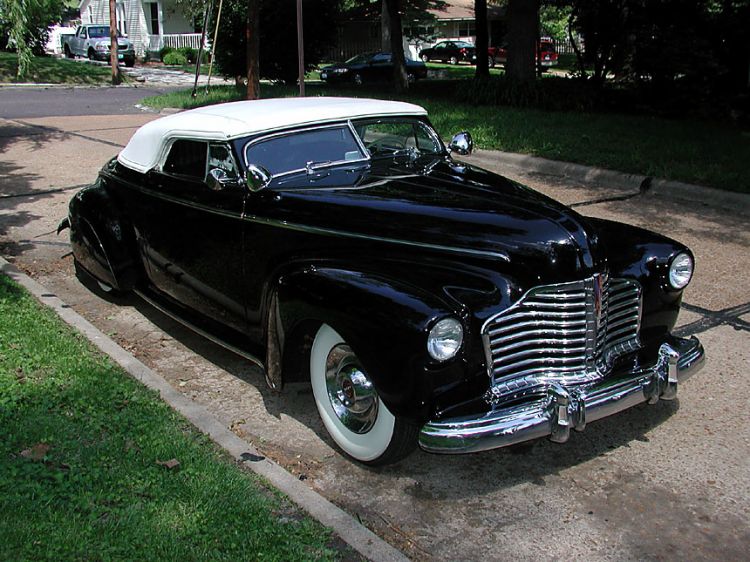 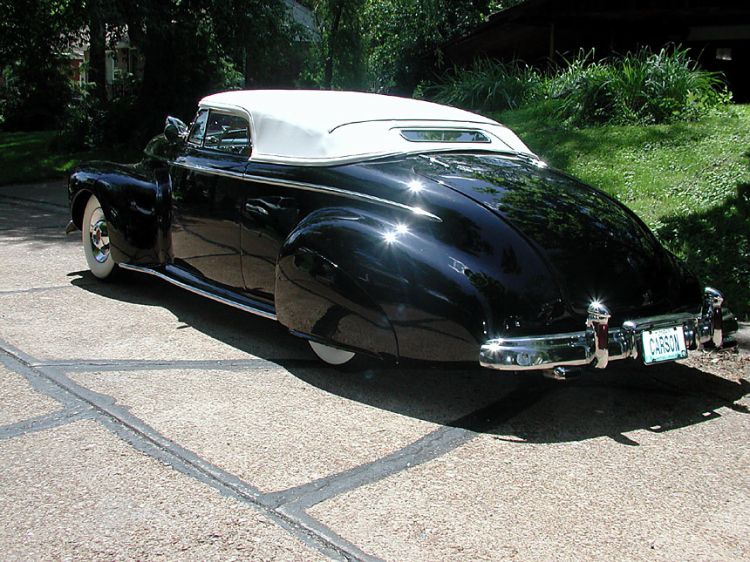 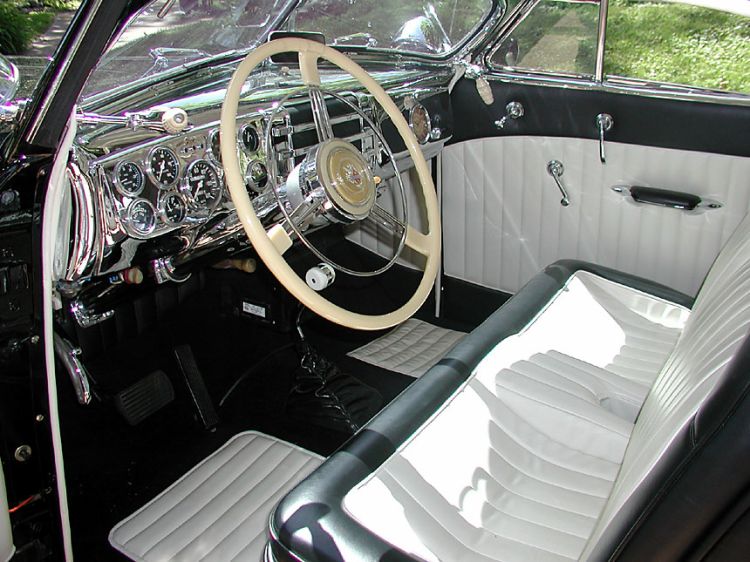