http://www.rickdore.com/
Rick Dore has over 20 years of creative experience as a custom car builder and automotive stylist. Since his debut on the custom car scene in the early 90's, his work has earned him worldwide honors, awards and recognition. His cars have been featured in hundreds of international publications and have earned him a place in several automotive halls of fame; his vehicles continue to take home top honors. 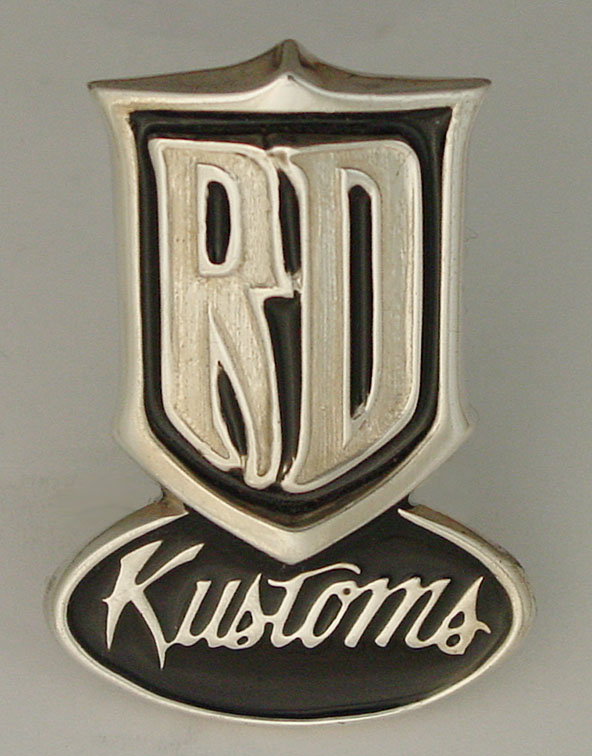 Born in New York, Rick had a passion for all things automotive from a very early age. Influenced by the classic coachbuilders like Figoni & Falaschi, America's pioneering customizers, and the amazing concept vehicles dreamed up in that era, Rick has created an unmistakable style of his own. His early career was spent in Arizona, where he styled and built a large collection of top award-winning custom cars. 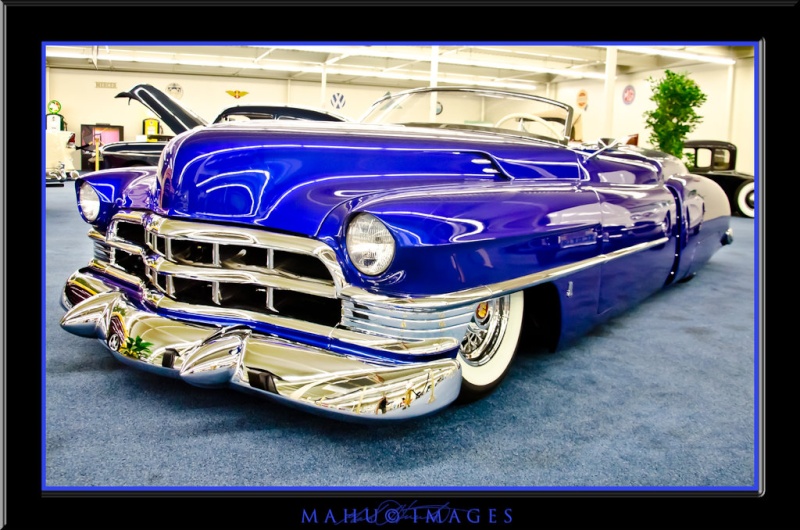 Rick and his custom car business, now both residing in California, continue to produce one-of-a-kind dream cars for the most discerning clients. Rick specializes in conceptual styling to completed vehicle transformations from start to finish, all of which takes place under his meticulous supervision. 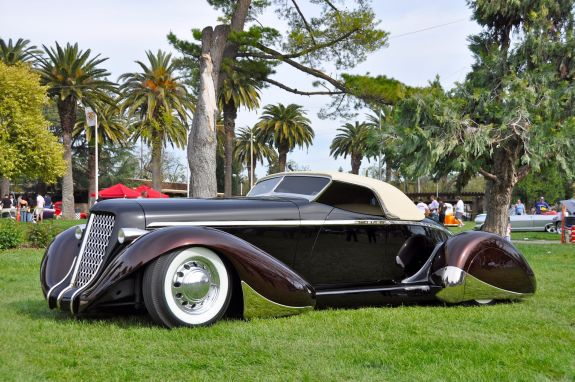 Rick Dore's eye for design and attention to the most intricate details set him apart from other builders. He is constantly evolving as a custom car builder and stylist, combining the finest coachwork, a radical sense of style, fearless use of color and cutting edge design. Rick has built a reputation for having an uncompromising commitment to only the highest quality workmanship, which assists in making his automotive creations worthy of the industry's top honors. His styling and craftsmanship reveal a clear combination of traditional custom car design and a willingness to go where others have not yet imagined. Rick has been creating top quality custom cars for over twenty years, and shows no signs of stopping. 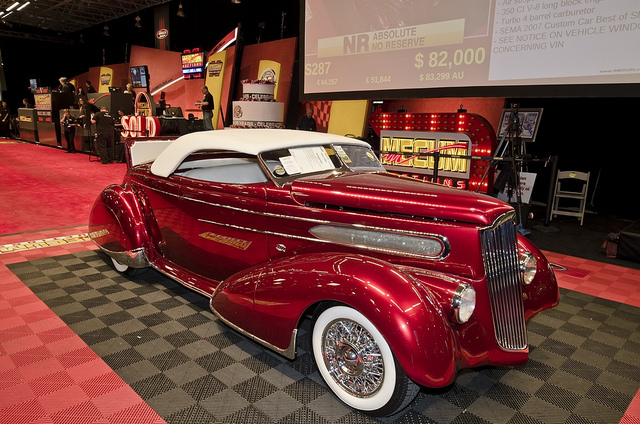 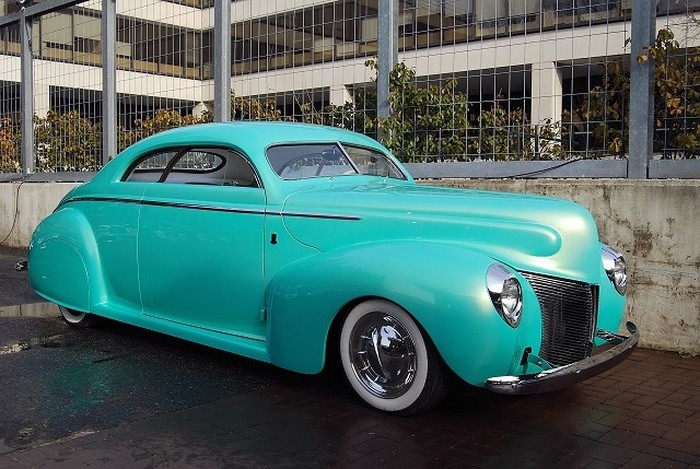 Rick Dore is a founding member of the exclusive Custom Car Club, The Beatniks. His cars have been featured on the covers of Hot Rod, Street Rodder, Custom Rodder, Rod & Custom Magazine, Rodder's Journal and numerous other international publications. He has also been featured and interviewed by many high profile television and online outlets including Speed Vision, ESPN, Web Rides TV.com, The Hot Rod Show and several others. He has been awarded many top awards and been inducted into a number of automotive halls of fame. He has been recognized internationally for his superior achievements. JADA Toys has a signature line of die-cast model/toy cars, "Road Rats" signature series, a replication of several of Rick Dore's custom cars. 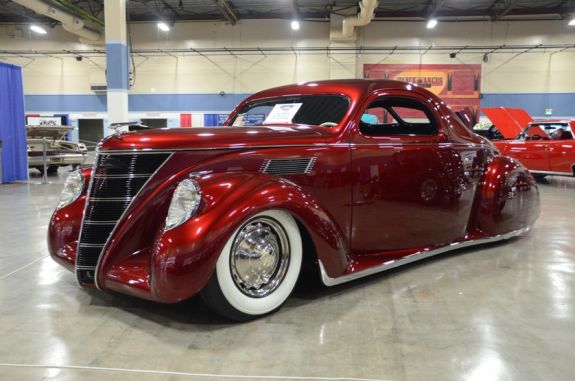 Rick Dore (RD Kustoms, Rick Dore Kustoms) is currently accepting new clients that share his vision, and wish to have the car of their dreams conceptualized and built. 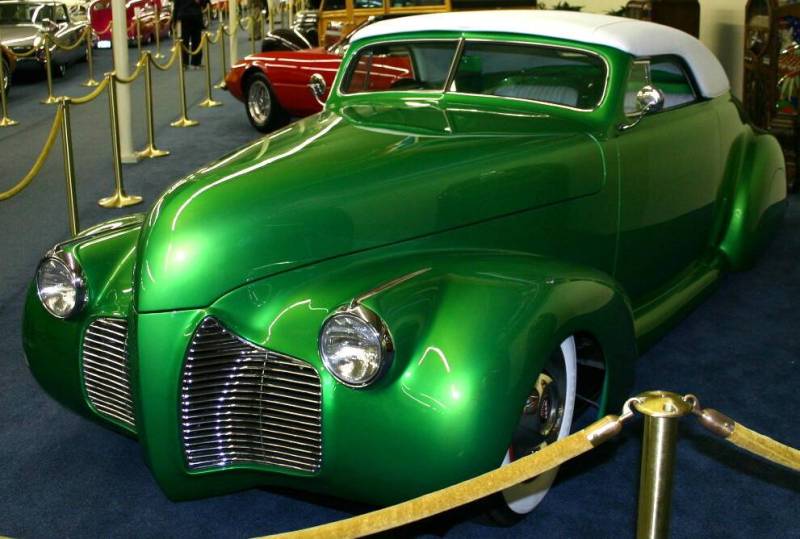