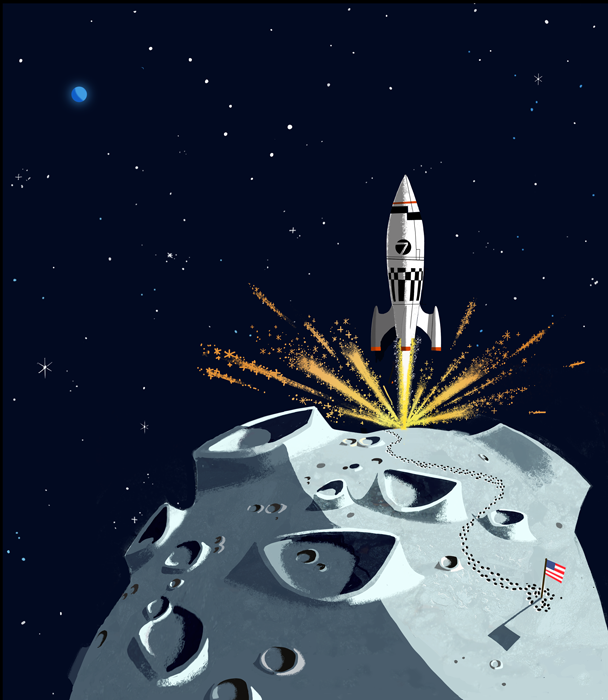 Mac George graduated from The California Institute of the Arts in 1984.
Mac, began his career as a visual development artist which has continued to this date. He has worked for The Walt Disney Animation Studios since 1988. During his ongoing tenure with Disney his work has included creations for 18 feature productions and 5 short projects.
Some of the feature films Mac has received credits for include The Little Mermaid, Beauty and the Beast,  Aladdin,  The Lion King,  Chicken Little, Tangled,  and Wreck It Ralph.  Additionally, he designed the stained glass prologue for Beauty and the Beast and was production designer for the television specials, Prep and Landing. He was also influential in the production design for Chicken Little.
Mac has been nominated for two Annie awards and in 2010 won a prime time Emmy award for his work on Prep and Landing. His work has appeared in numerous publications.
Over the course of his career, Mac has also found the time to produce several fine art prints as displayed on this website. His love for architectural and abstract geometric lines has inspired these pieces. 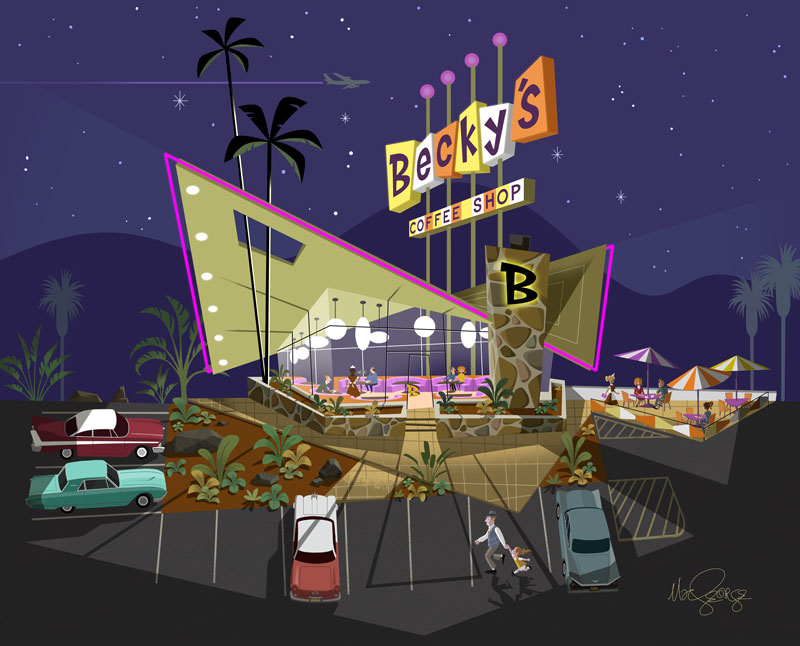 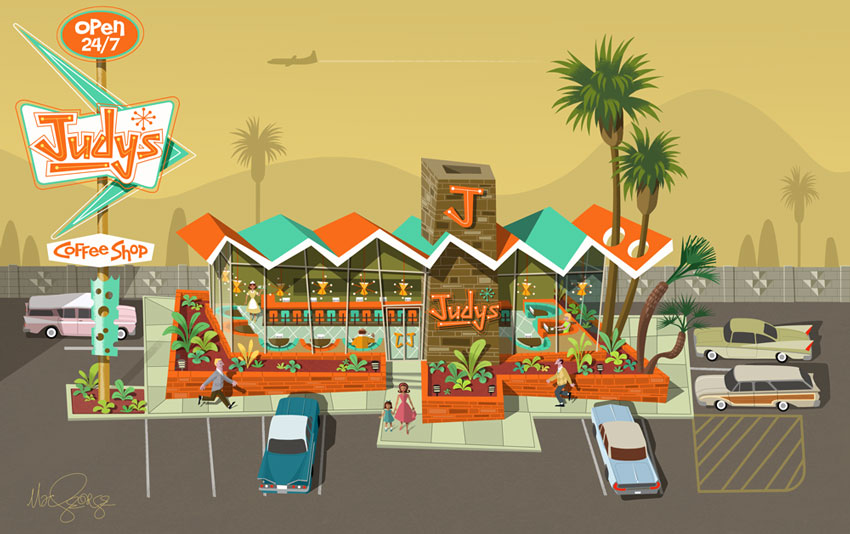 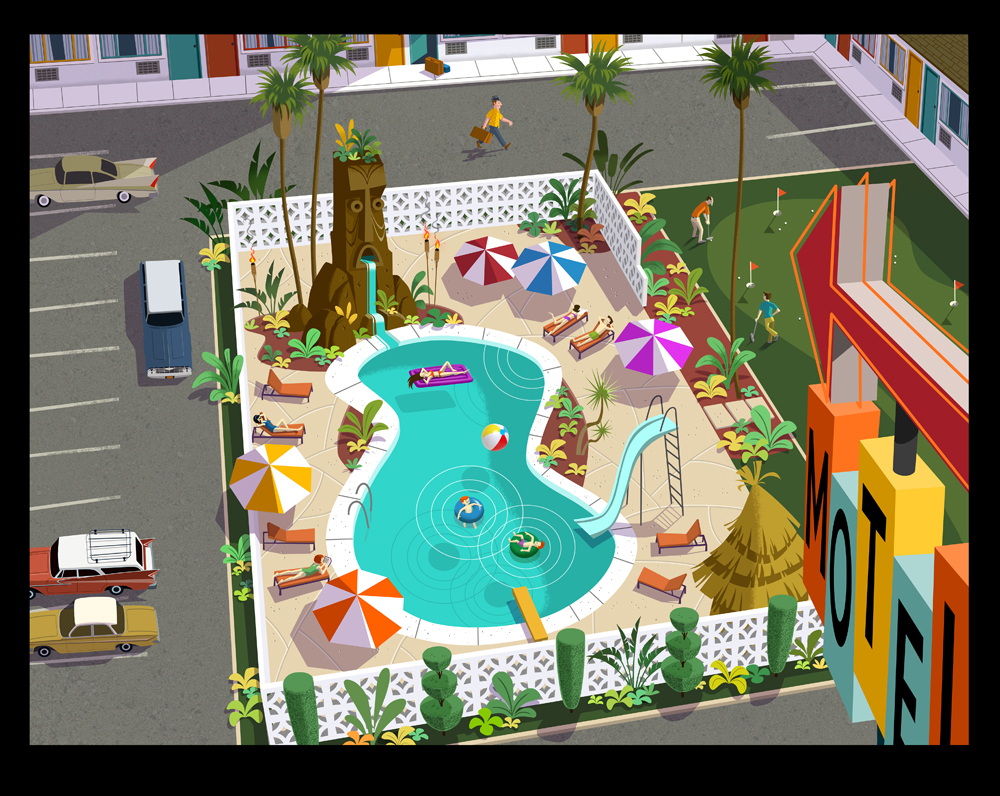 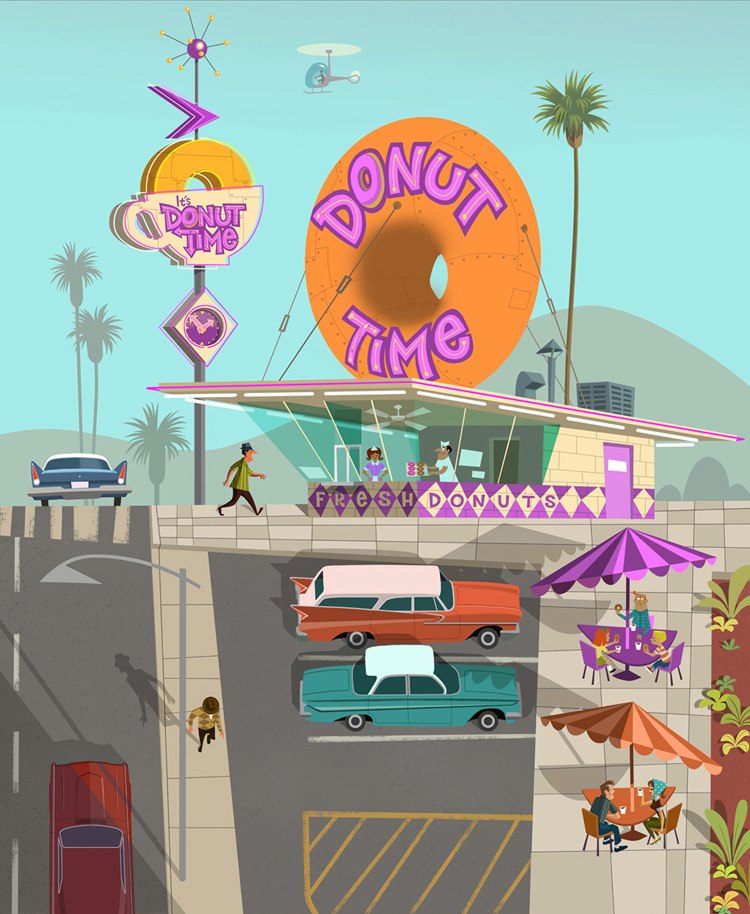 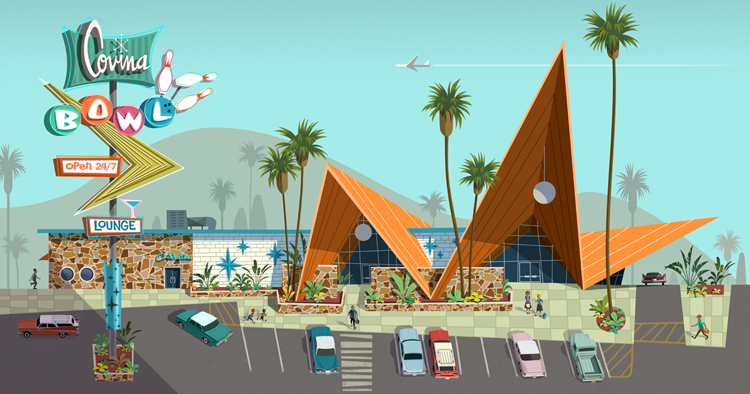