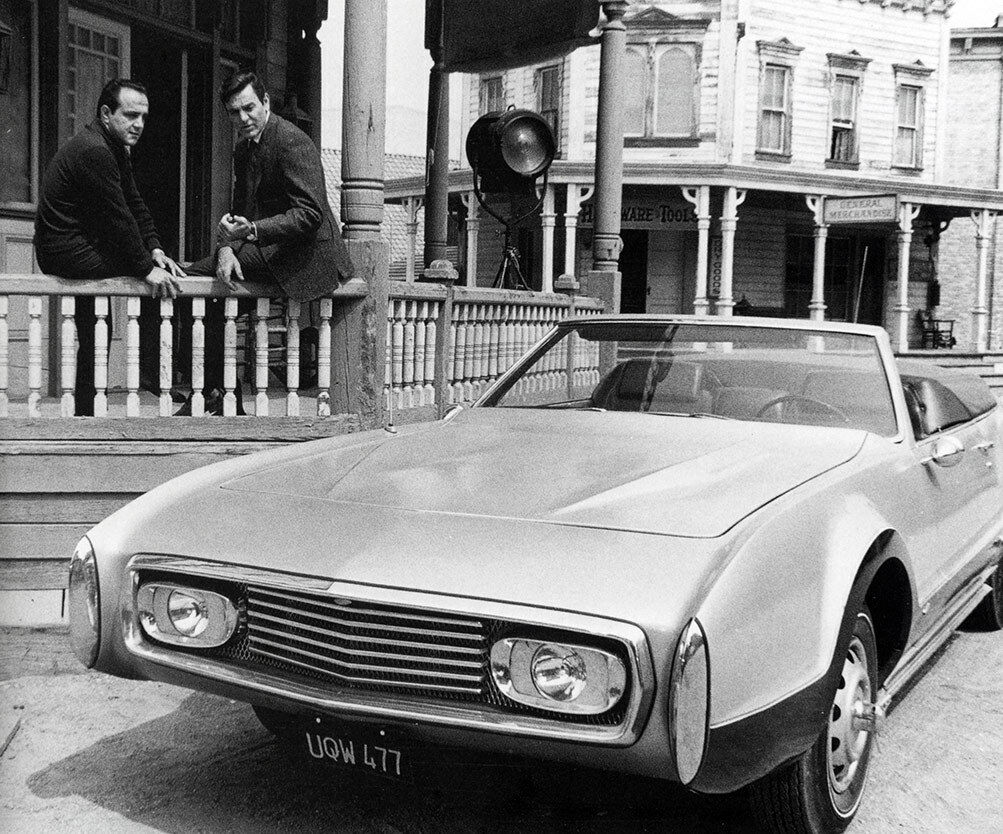 George Barris, "The King" as he is referred to today is considered one of the greatest customizers of all time. Unlike many of the other great customisers and hot rodders of the 1950's and 1960's, George capitalized on his talents, selling his creations to movie stars and television and movie production companies leading to some of the most iconic custom movie and TV cars of all time including the Batmobile, the Munster Koach and many many more.

Considered to be one of the best looking cars created for the big screen by Barris, this 1967 Oldsmobile Toronado "Mannix Roadster" created for the hit 1960's television show "Mannix." The car was originally built for the series in 1967 and was used for the first two seasons of the show. When Barris first built the car for the 1967 season, he took a brand new stock 1967 Oldsmobile Toronado and cut the roof off, eliminated the back seat and made a custom tonneau covering the rear compartment making it into a two seat roadster. He then gave it a custom interior complete with a rotary telephone and secret hidden gun compartment. In the first season the bottom of the car was painted black and the headlights had sealed beams in them. For the second season of the show in 1968 Barris took the car back, changed the headlights to the Euro style halogen inserts, changed the bottom part of the body to red and redesigned the seats and added the heated seat feature with small vents for the heat to come through. The car is currently in the exact same original condition that it was when it left the show in 1968 with original paint, upholstery and accessories including its original rotary phone. After it left the show in 1968 the production company sold the car to Charlie Woods who was an amusement park developer from New York. He was building the "Gaslight Village and Amusement park" in Lake George, New York at the time where he put the car on display in 1973 along with the Greta Garbo Duesenberg, Chitty Chitty Bang Bang (movie car) and an assortment of other Barris customs including the Munster Coach, the Little Red Wrecker and Bob Hopes golf cart. Upon the closing of Charlie Woods Gaslight Village the car was sold through the Kruse auction of the museum in the late 1980's to its most recent owner who immediately put it on display in his own private Museum located in Bristol Tennessee where it was on display with the 1928 Porter touring car from the show "My Mother the Car" also built by George Barris, and the "Rickshaw Taxi" another Barris custom built for the 1970 Worlds Fair in Tokyo, Japan. The car is also featured on the cover of book "Cars of the Stars" by George Barris himself and Jack Scagnetti. This is a wonderful and rare opportunity to own a significant Barris custom that has a great history, an incredible design and a car that even "The King" himself was extremely fond of. 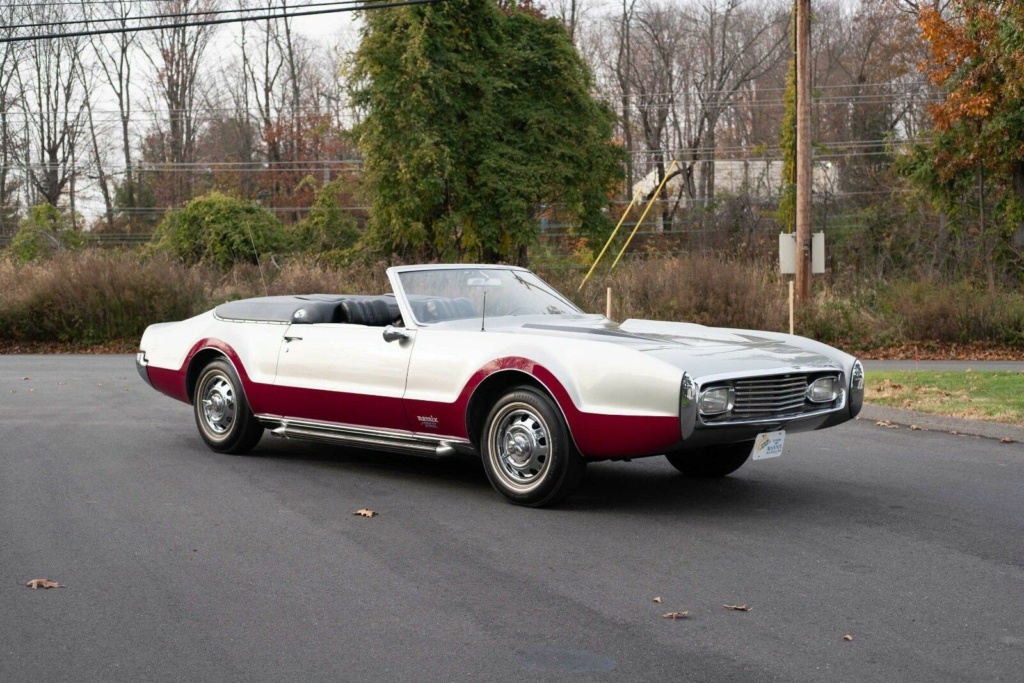 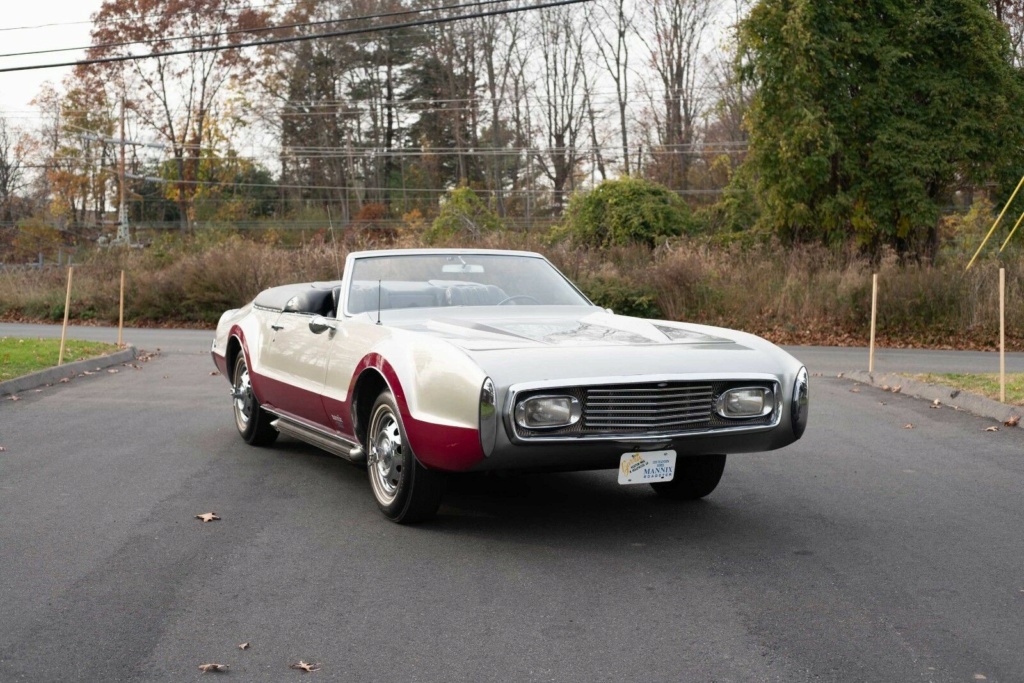 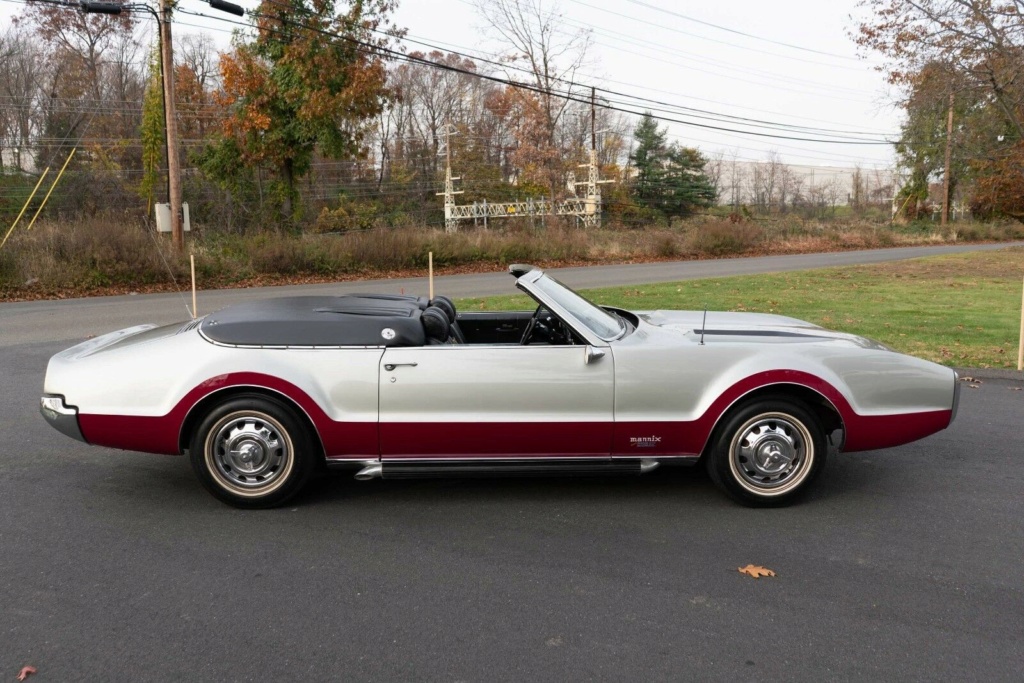 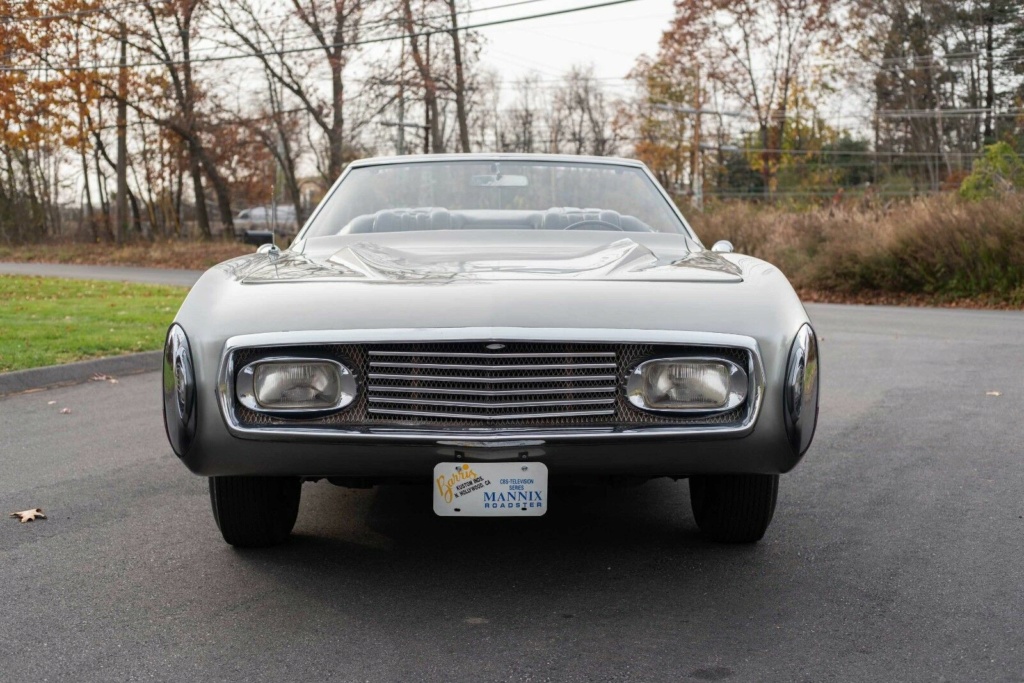 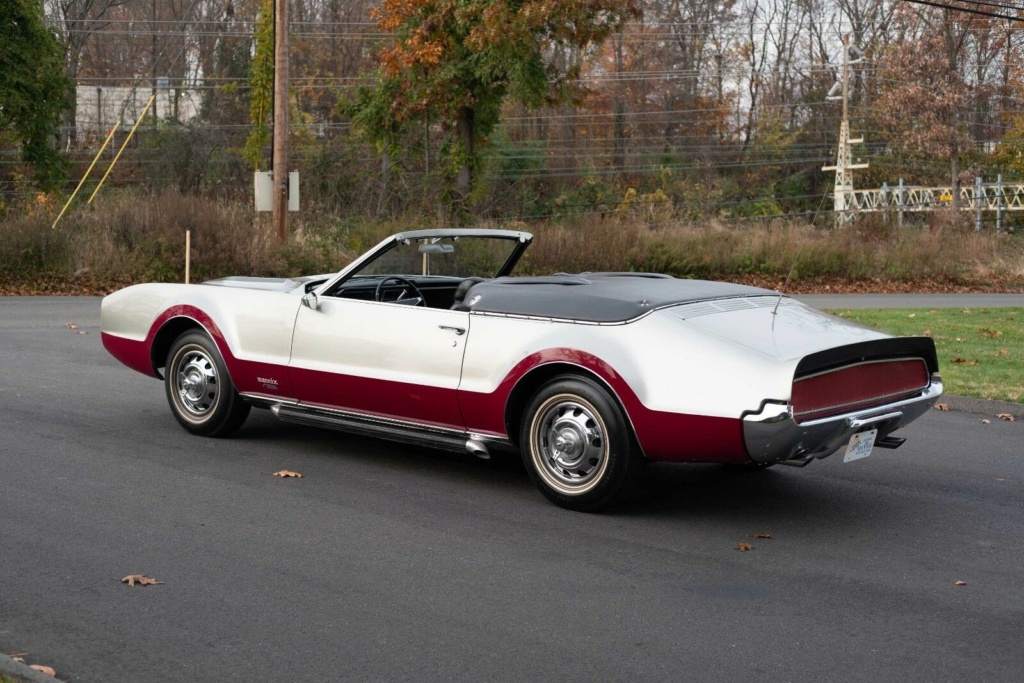 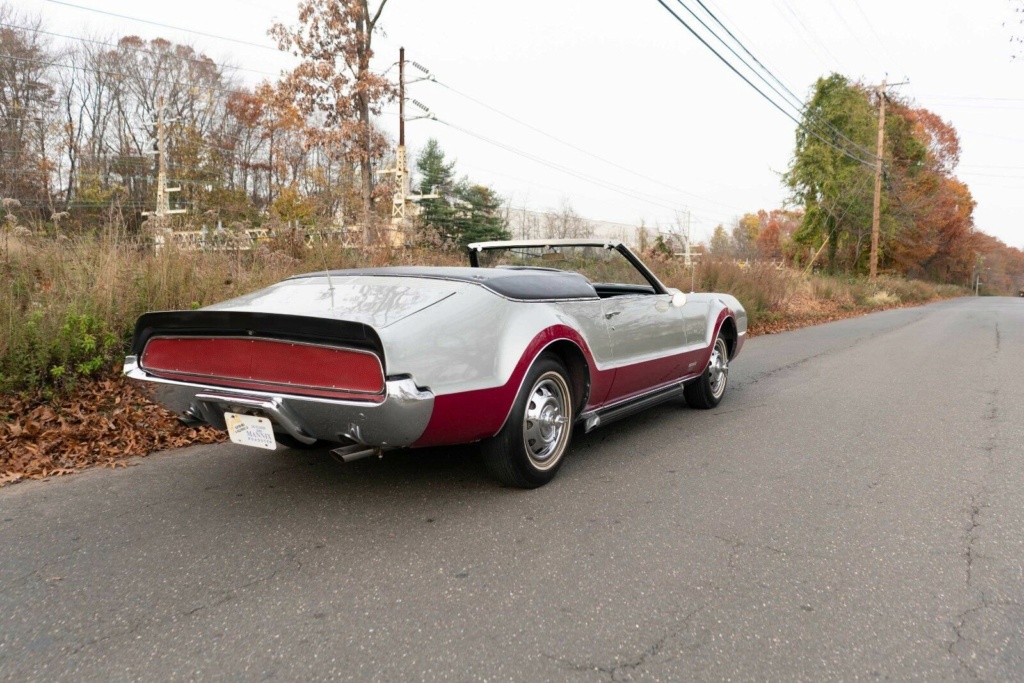 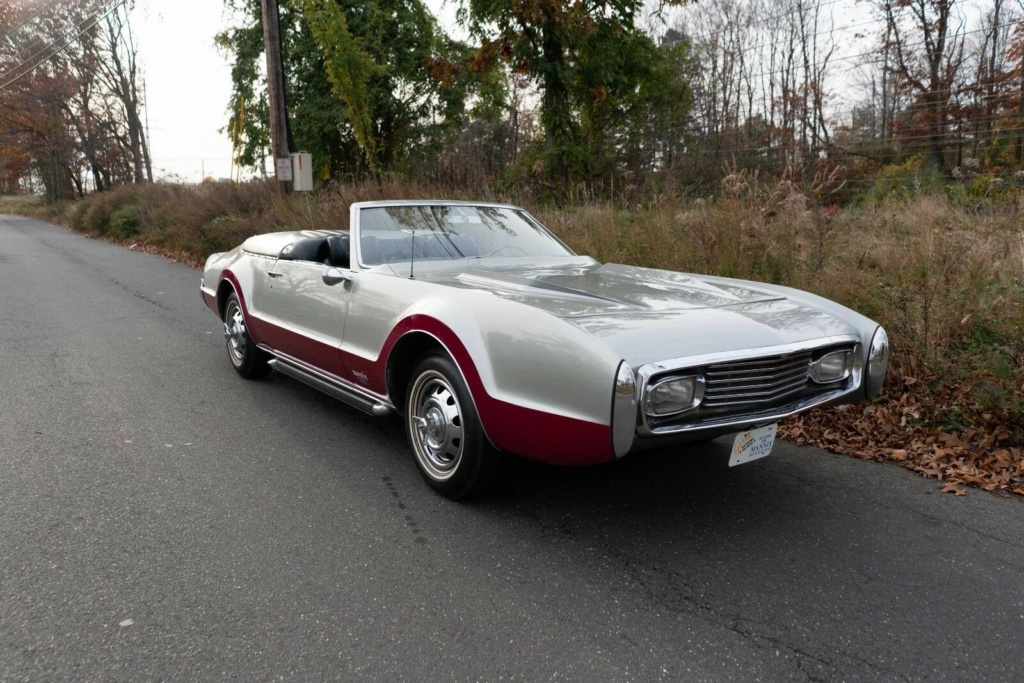 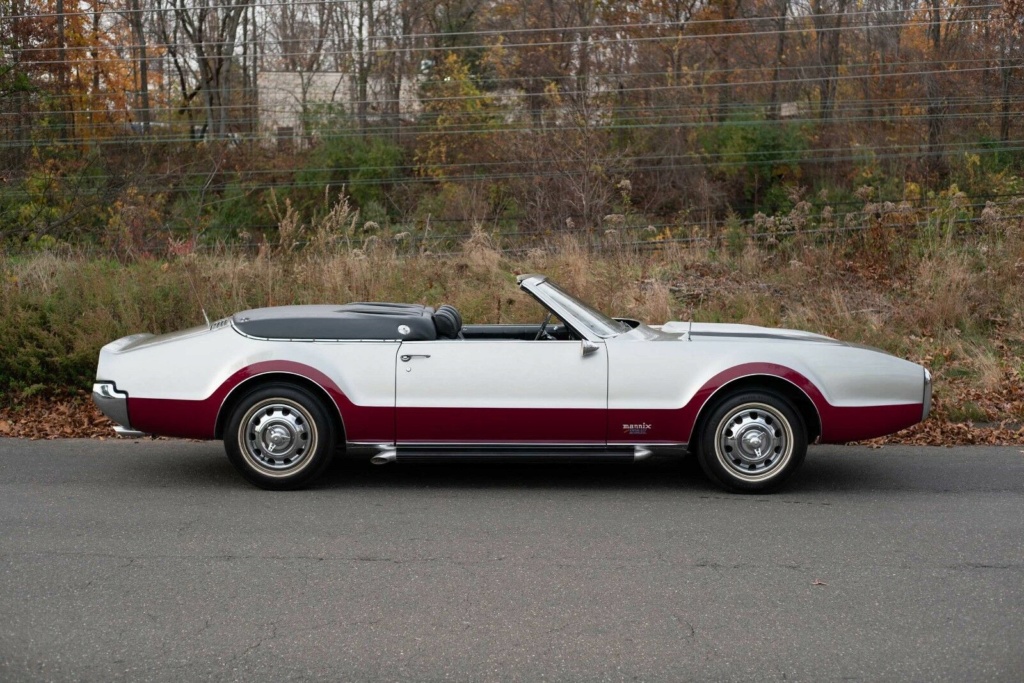 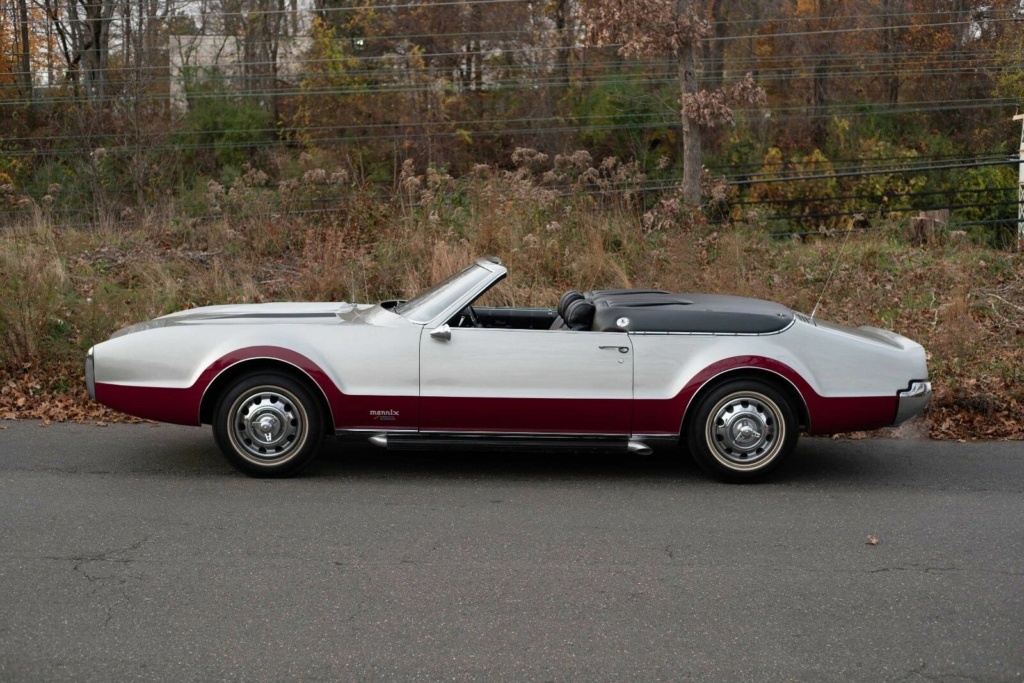 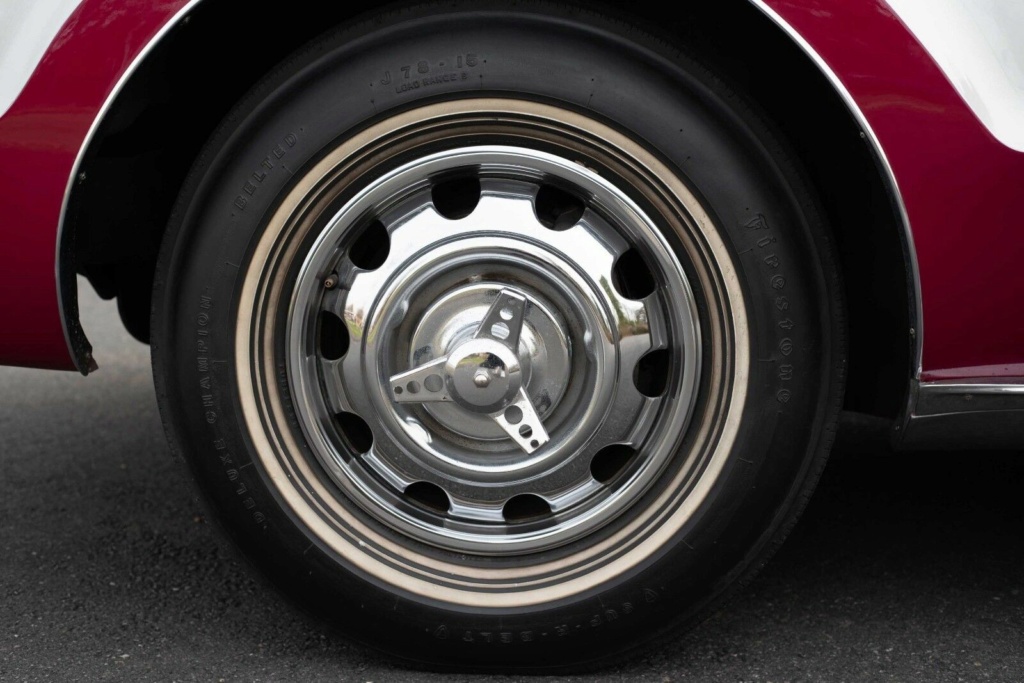 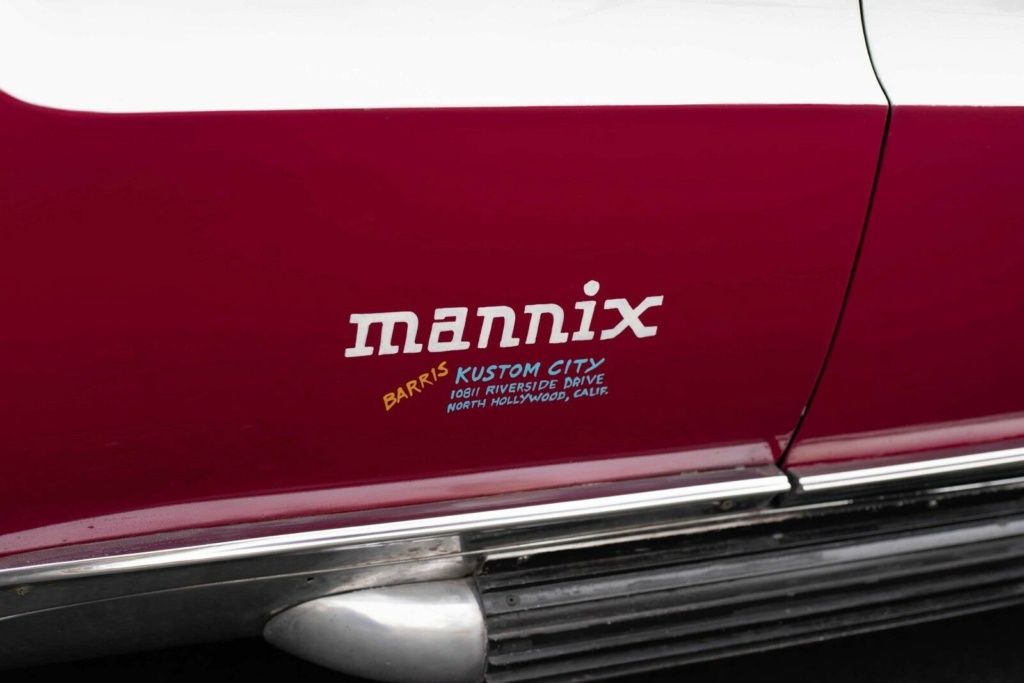 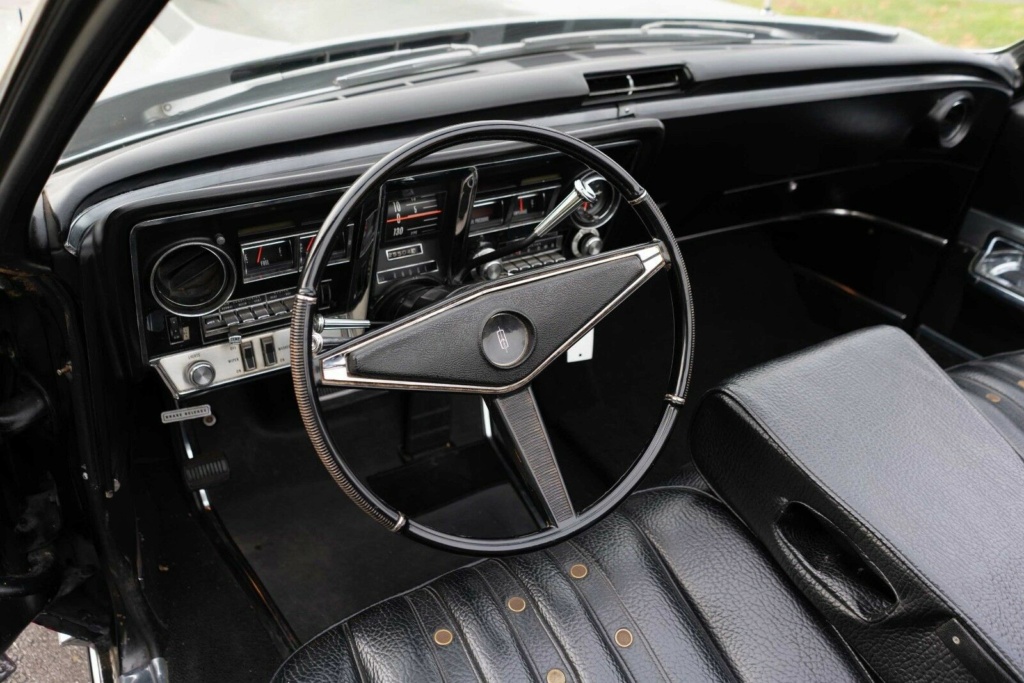 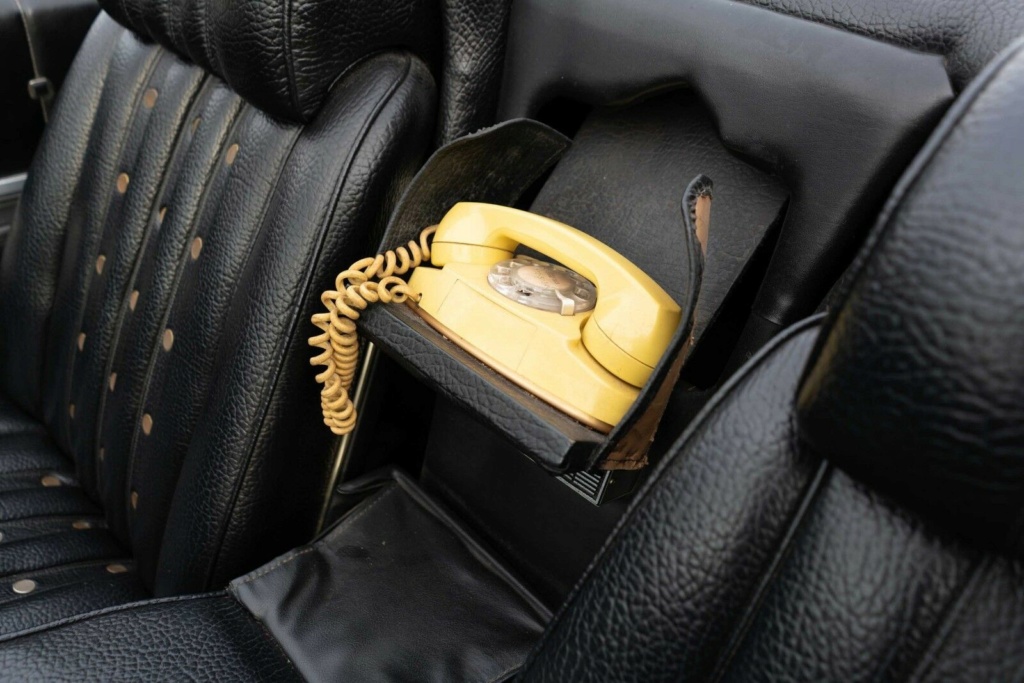 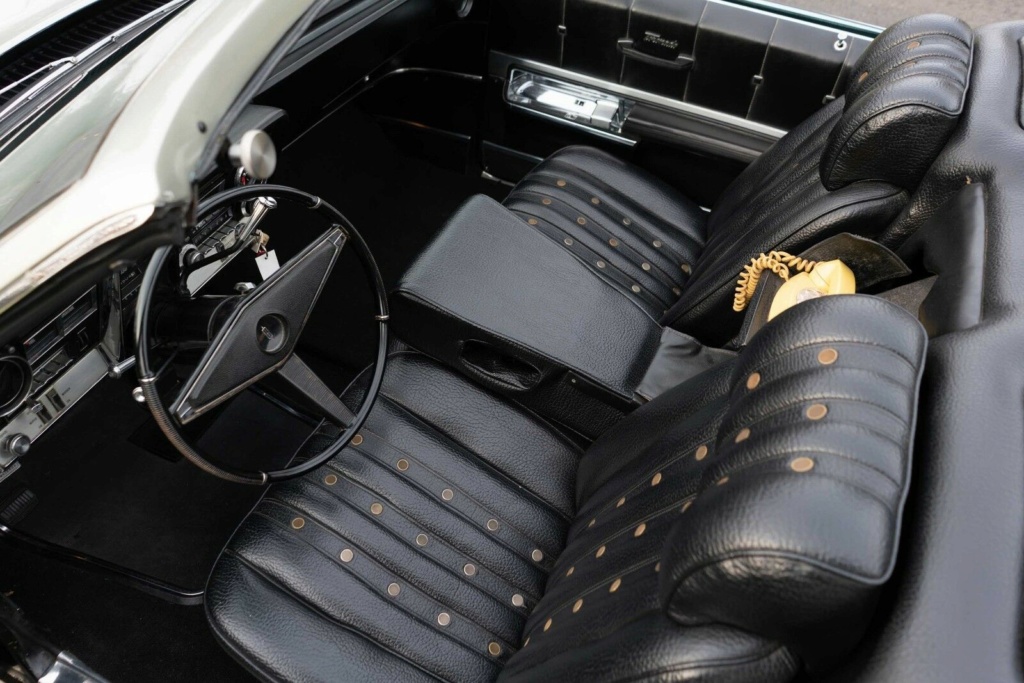 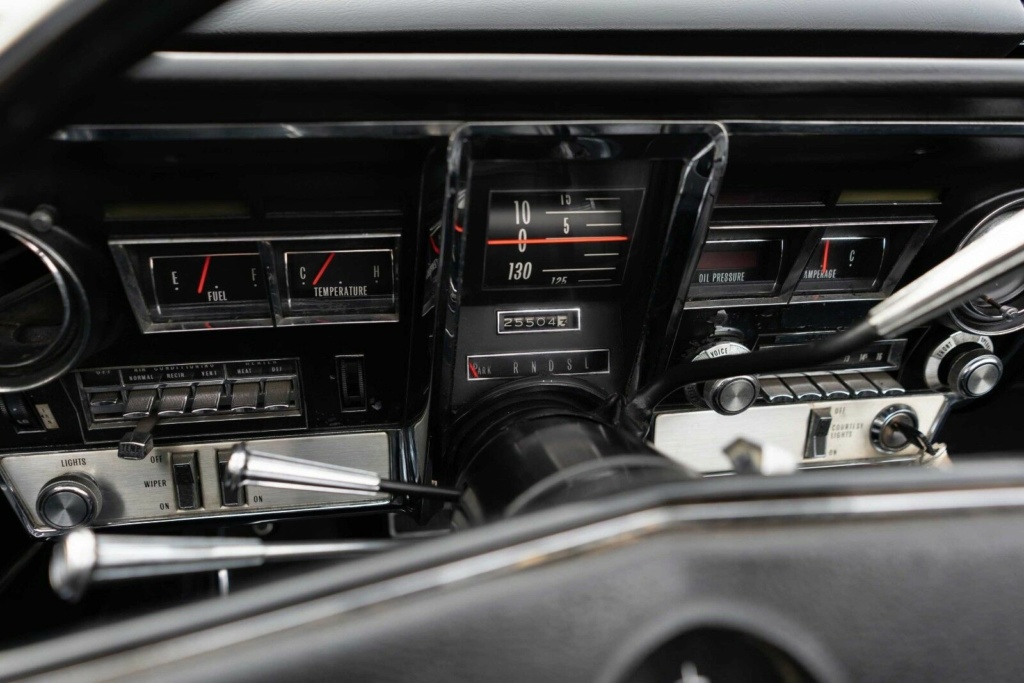 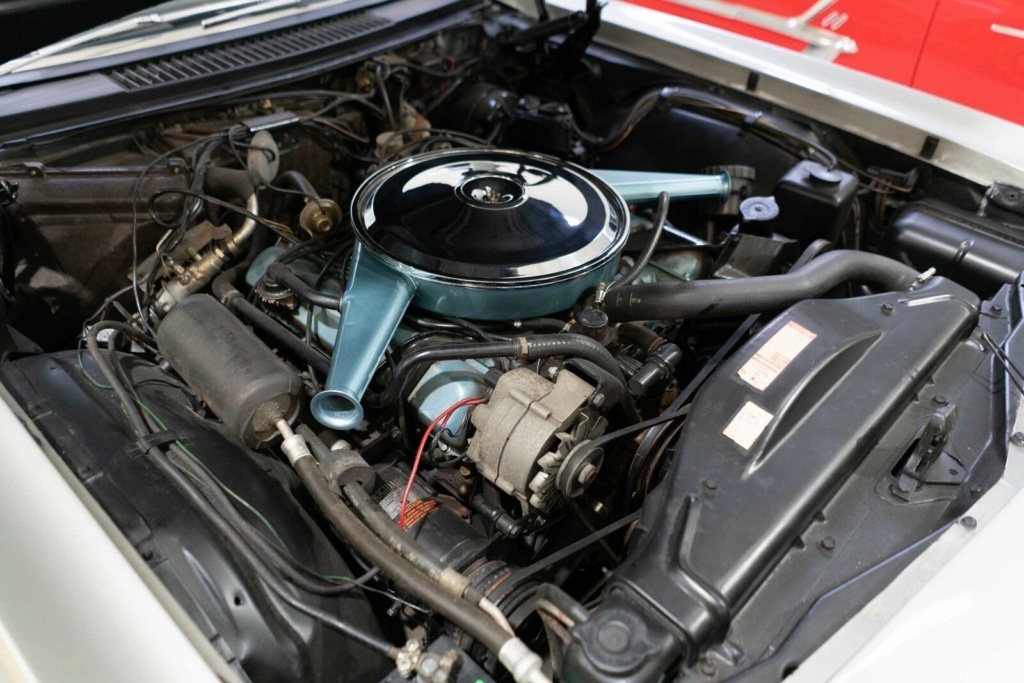 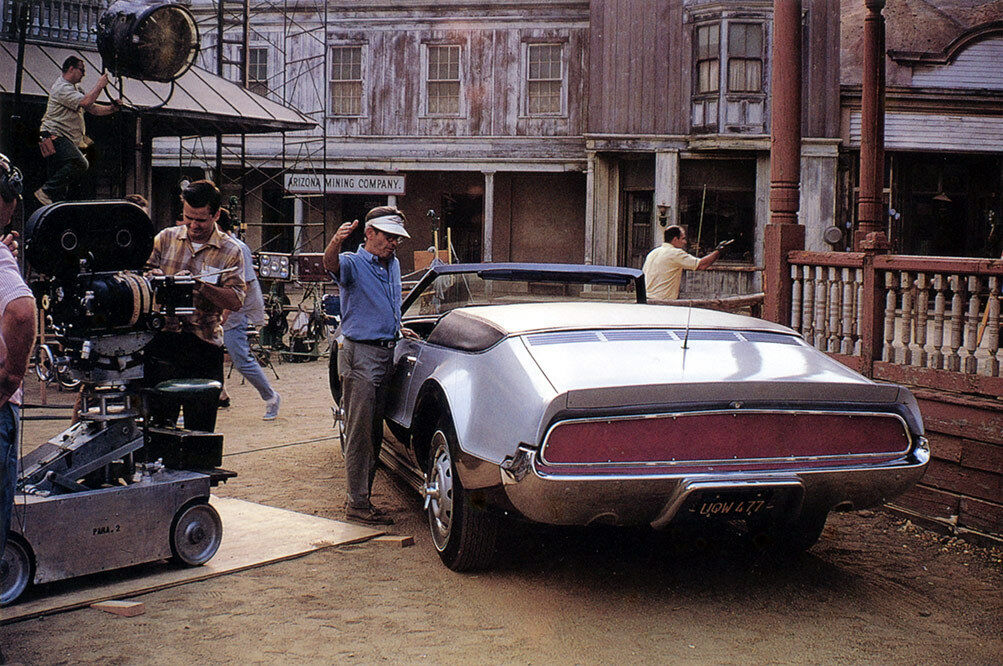 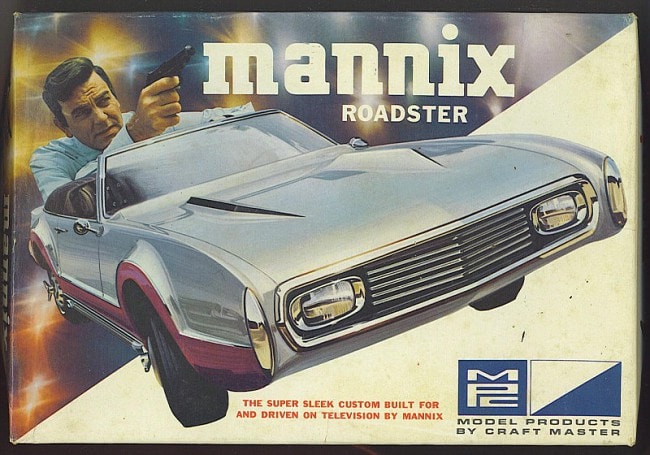