I posted this on the HAMB. Thought I'd share it here as well. Hi guys, last year I acquired Bill Olivo's 1954 Oldsmobile he's owned since 1960. He purchased the car from the original owner who bought it new in 1954/55. Bill was from San Jose,Ca. and started customizing the Olds right away and spent every dollar he made on completing the car. By the 1965 Car show season the car was shown at the Oakland Roadster Show in the Semi-Custom Hardtop class and took home a trophy. He continued to show the car all at the big indoor shows in California including the Tridents show in L.A. where it took home a big trophy. The original Kelly Green metalflake paint was done by Louie Stojanovich of The Rod & Wheelers car club, who also ended up working for Barris. Bill said it was the first metalflake paint job in San Jose,Ca. Bill spent a whopping $2500 in 1964/'65 on chrome plating under the hood and around the car. Bill and his Olds were a regular at John's Drive-In in San Jose,Ca which was only a few blocks from the family home. By 1968/69 Bill purchased a new Olds 442 and the Olds was covered and put on blocks and sort of forgotten about for years. In the late 2000s Bill decided it was time to get it out again. The car still had its U.S Royal Master tires from the early '60s on it, in fact up until a few months before I bought it. He put the car up for sale with the original, badly Lacquer cracked and faded paint job on it and there were no takers. He then decided he was going to keep the car and have it repainted by a local Body shop in Novato,Ca. They decided on House Of Colors "Organic Green" with platinum flake in the clear. Bill drove the car to many shows and once again was taking home awards. At a local car show a couple years ago the car caught on fire under the hood, but was put out immediately with an extinguisher, the hood and wiring were damaged and repaired. He drove the car all around with the 55 year old US Royal Masters on it until a friend told him he was going to kill himself or someone else on the road. He didn't think to keep the very rare Royal Masters for cool display purposes unfortunately and they were tossed and replaced with generic radials. By last Summer, 2019 Bill's health was starting to decline and thought this time the car has to go. He listed it on Craigslist and that's where I came across it. I tried for several days to reach someone regarding the car. I finally received a reply from Bill's son with a phone number. I called Bill on the phone and we immediately hit it off. He said he was having second thoughts about selling the car and wanted to screen people first. I explained to him all the survivor Kustoms and Hot Rods I've had in the past etc and told him I wouldn't turn it into a some modern street rod nightmare. He agreed to have me come over and check the car out. We talked for a long time, I took Bill out for Burgers and Shakes and we struck a deal. We keep in contact with each other regularly. I told him I was changing the wheel and tire combo which he sorta frowned upon at first , but when he seen it, he loved it and said it had Chrome steel wheels on it in 1962 to begin with. I've had to completely rebuild the brake system in the car and am now in the process of swapping the slipping and leaking Hydramatic transmission with a Ross Racing Custom TH-400 transmission/bellhousing. I can't wait to get it on the road again. Oh by the way it has a 1961 RCA 45 Record player and Motorola reverb that all works still.
Marcus Edell 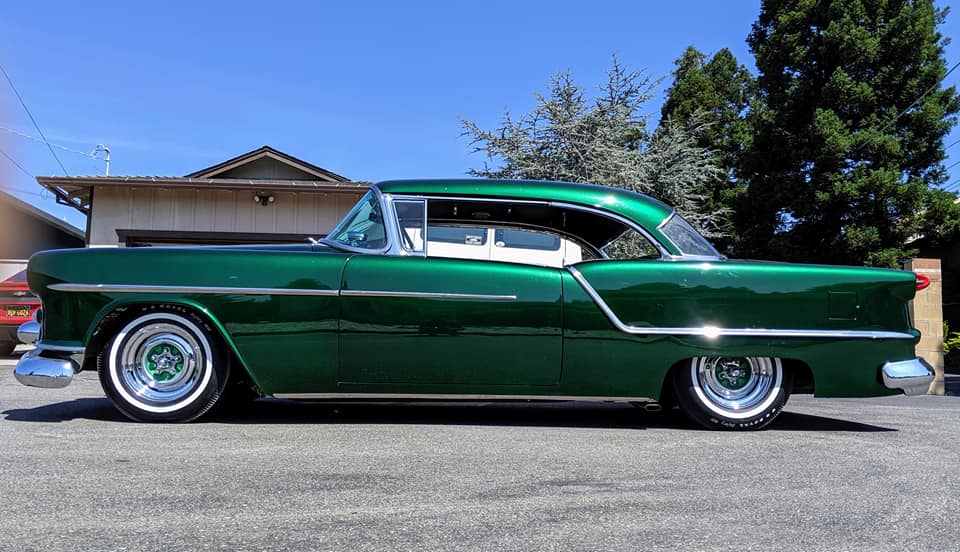 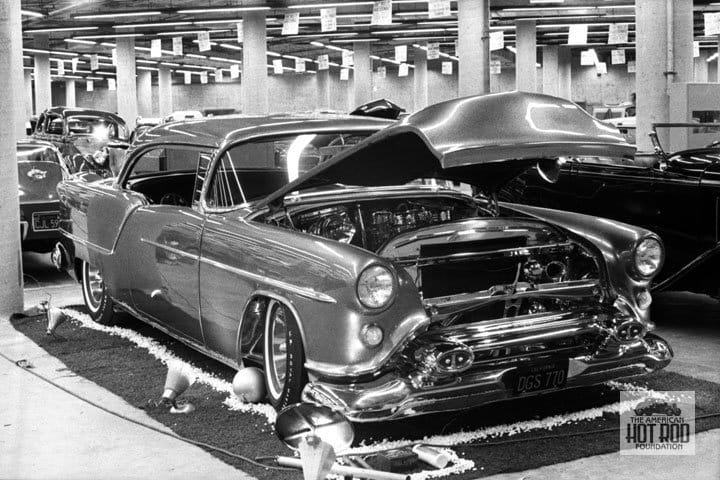 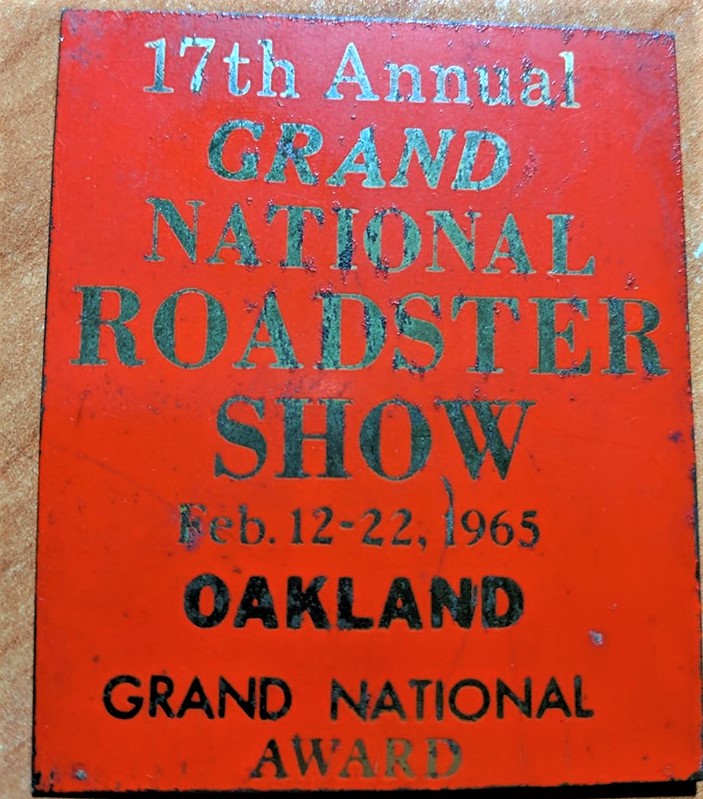 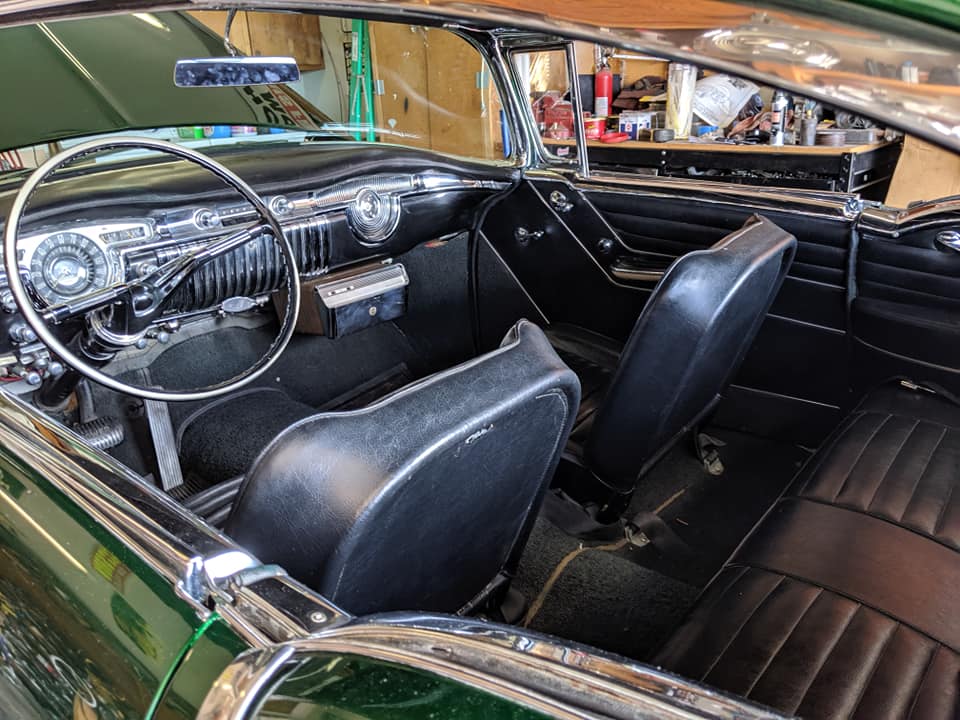 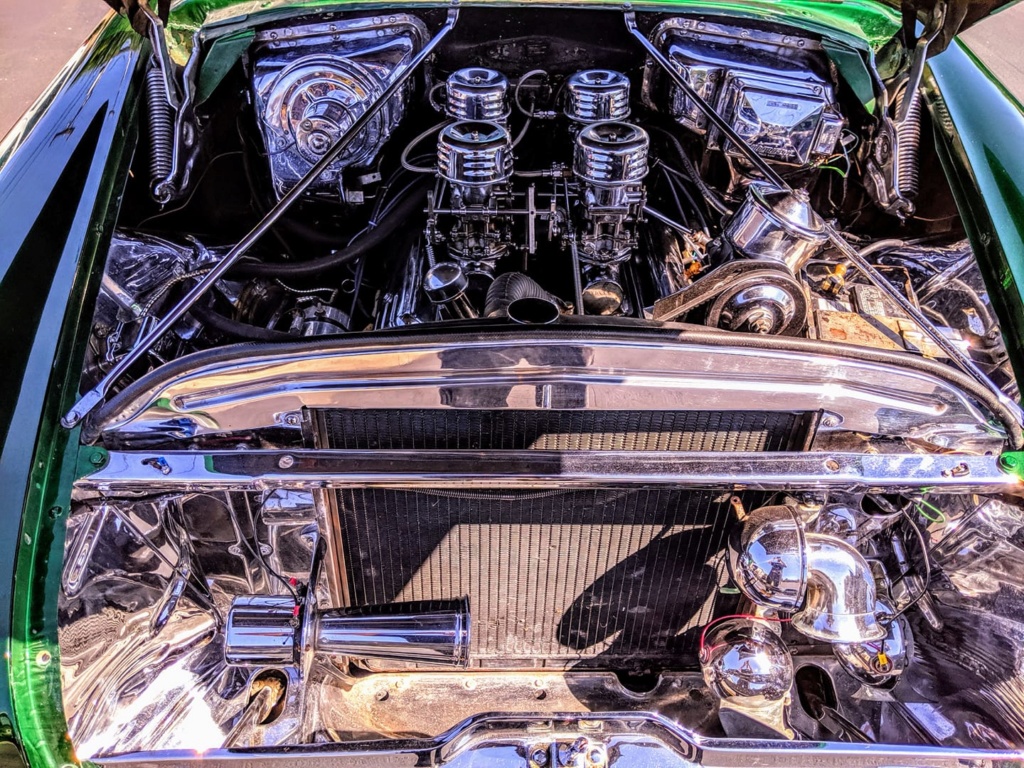 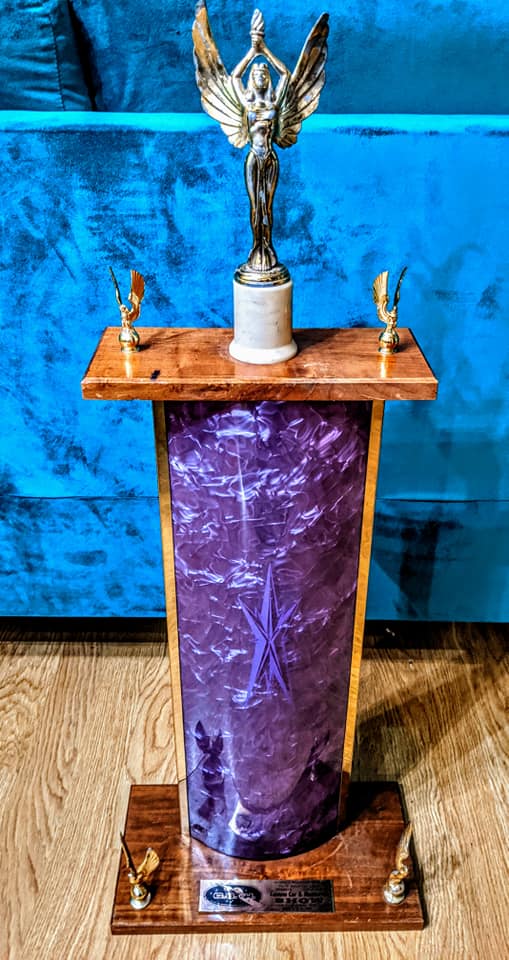 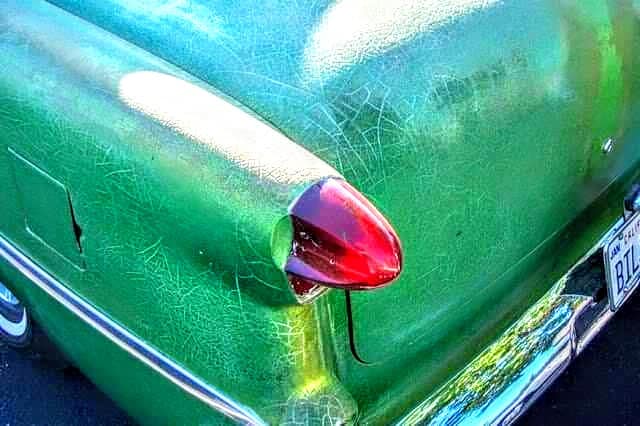 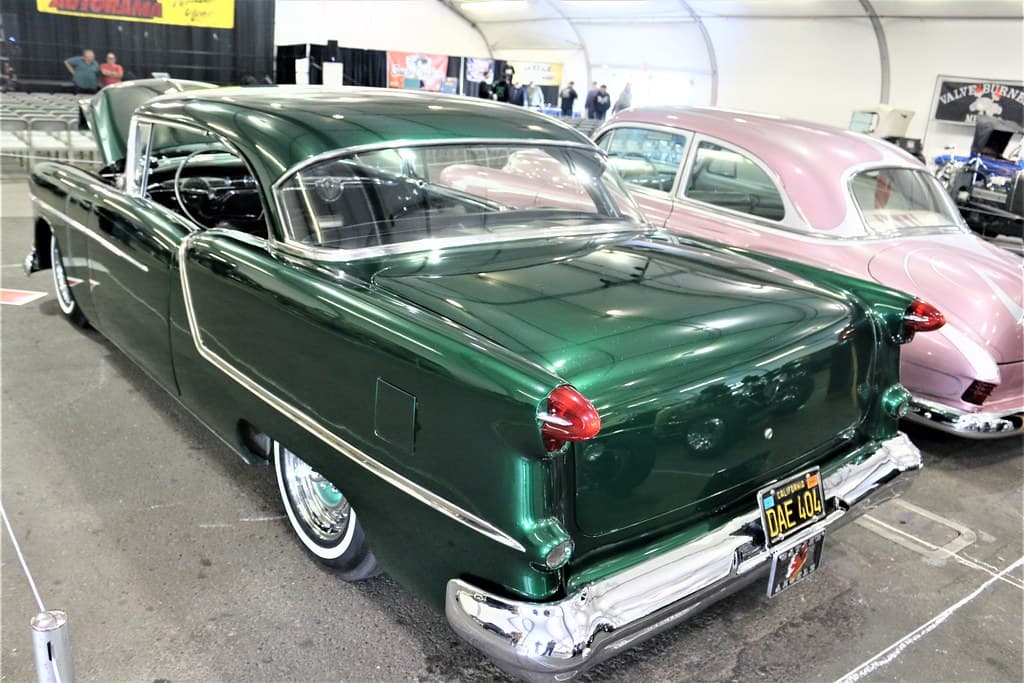 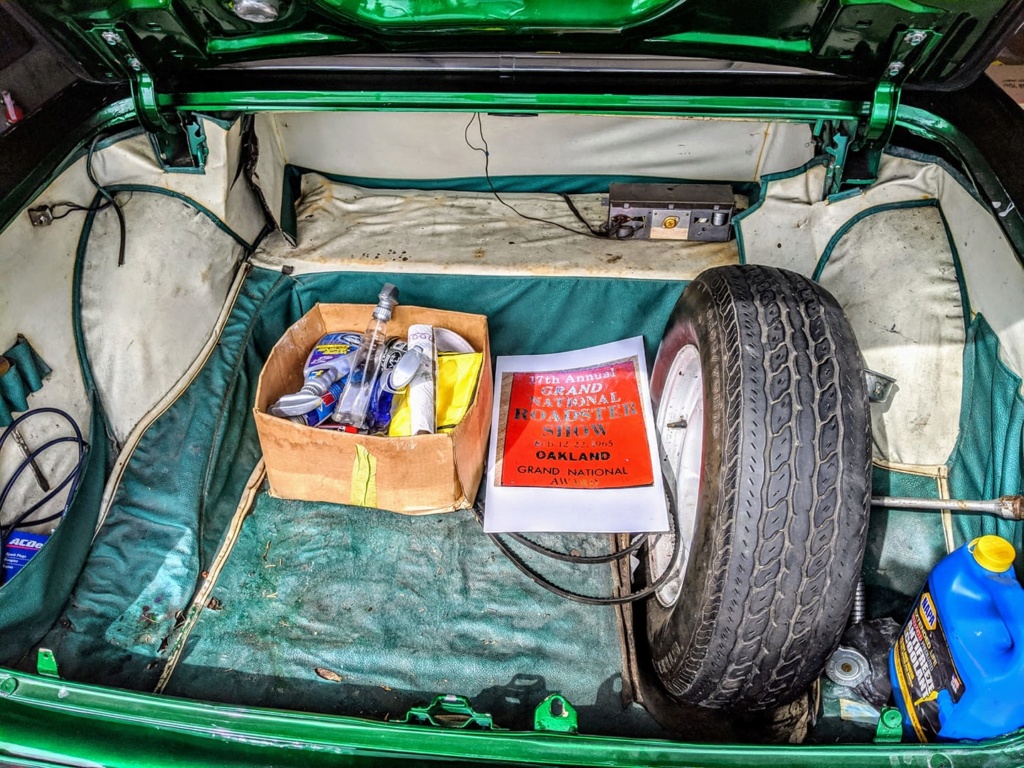