This is the car that in 1954 could have “killed” the Corvette. 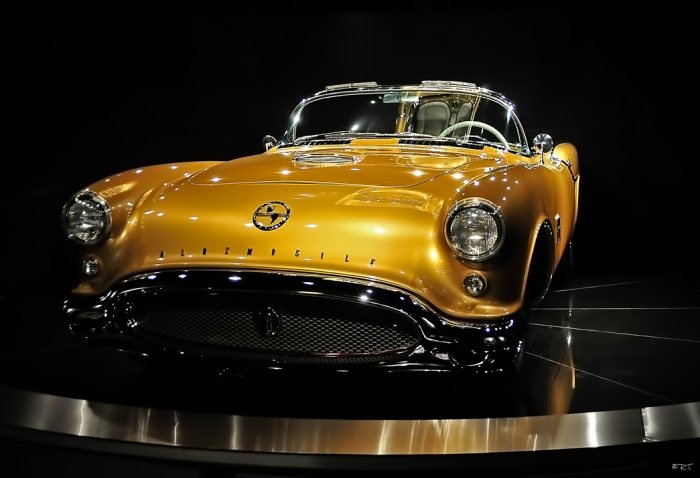 So, Chevrolet, being GM’s big sales and profit division, campaigned to GM to “kill” this car.

When Chevy was coming out with its 6-cyl. sports car with its 2-speed “powerglide” transmission and side curtains, here was a sports car from Olds with a big old V-8 and power windows. 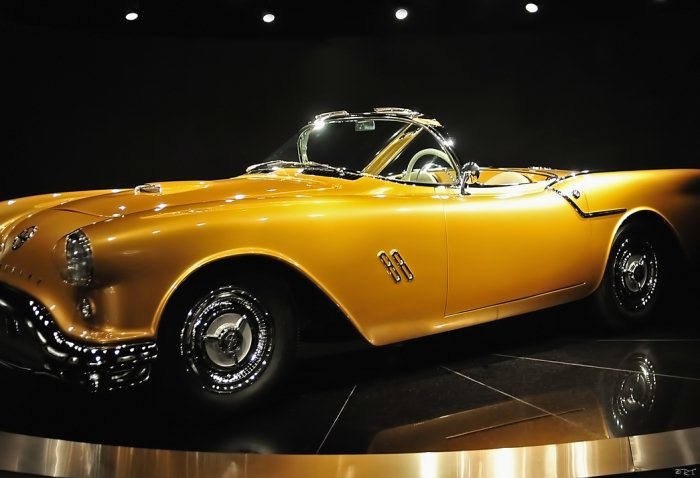 So, GM said no to Oldsmobile on building this car. 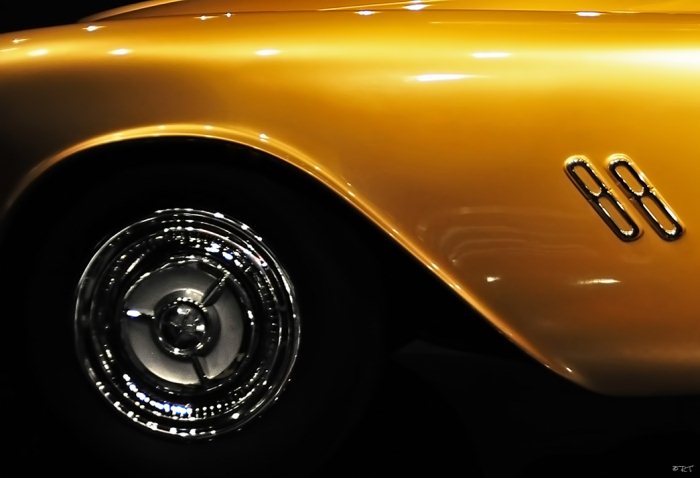 The world’s rarest automobile: a 1954 Concept Old’s Rocket F88 – the only one in existence. (read the story below) 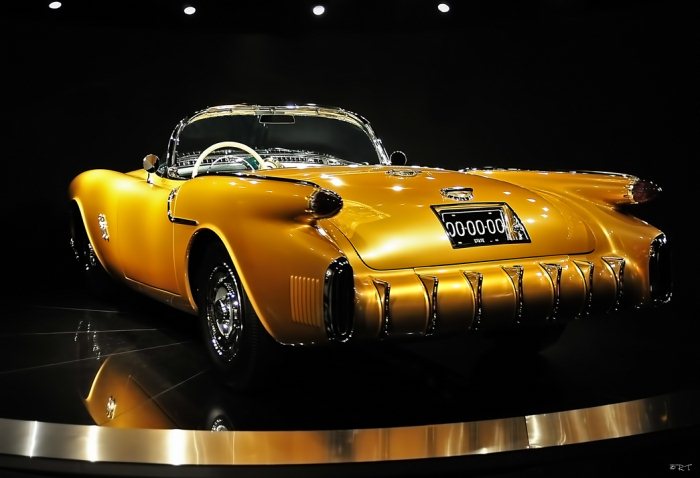 After spending decades as a collection of parts stuffed into wooden crates, the F-88 was reassembled.

In 1954, the F-88 was a Motorama Dream Car, and was one of only two, or an unconfirmed possible three, ever created. 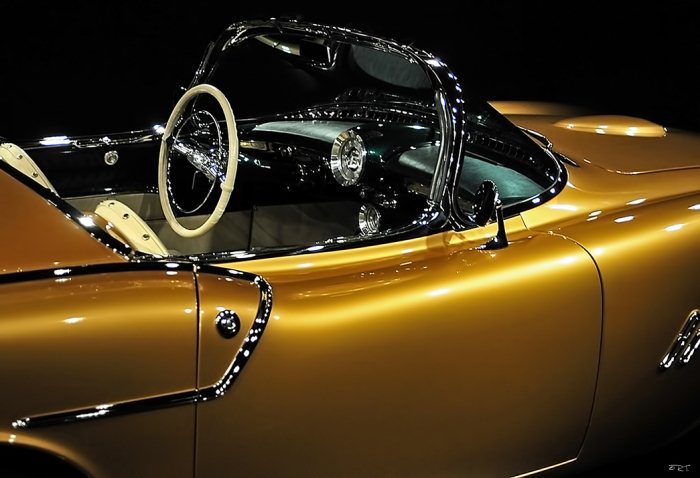 The F-88 seen here is literally the only car left of its kind, and was sold to John and Maureen Hendricks at the prestigious Barrett-Jackson Auto Auction in Scottsdale , Arizona , for an unbelievable $3,240,000.

This acquisition made automotive history, and is in the cornerstone of the Gateway Colorado Automobile Museum , in its own special room in a rotating display, worthy of the F-88! 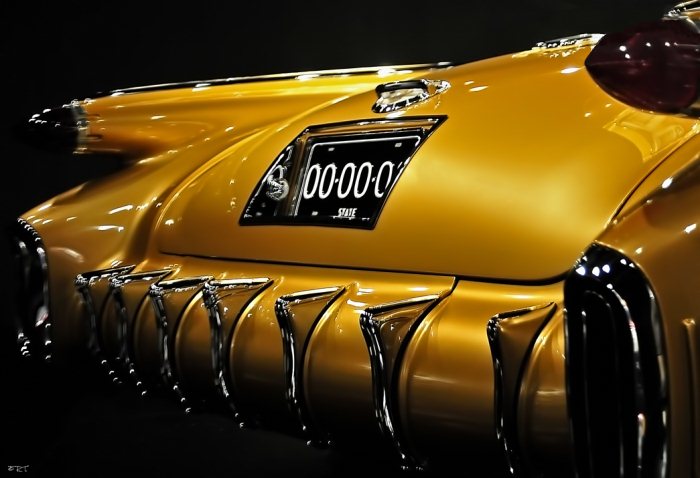 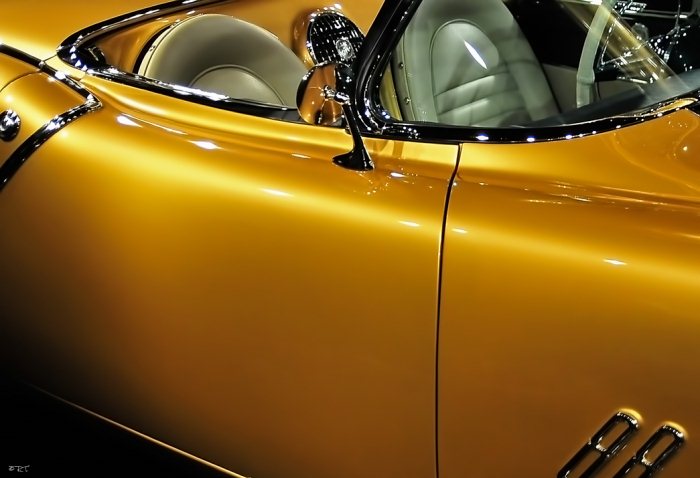 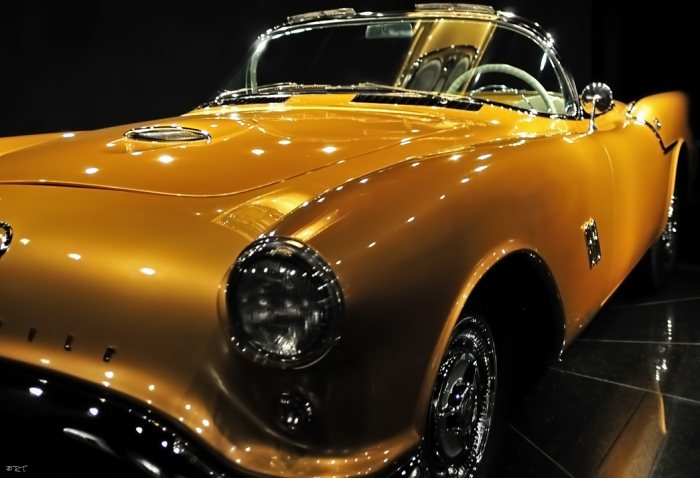 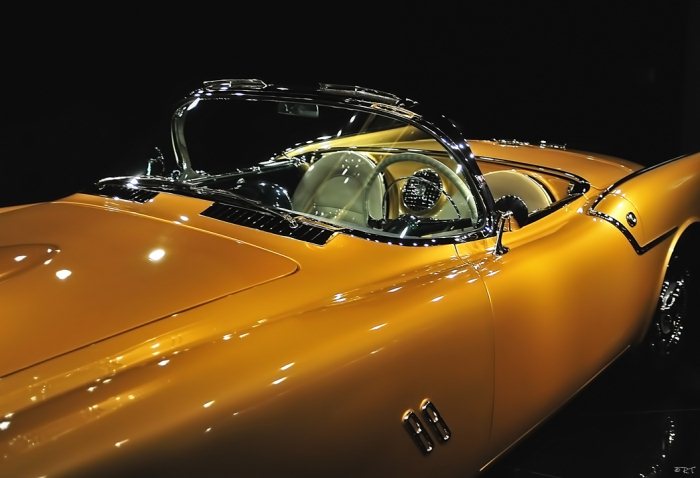 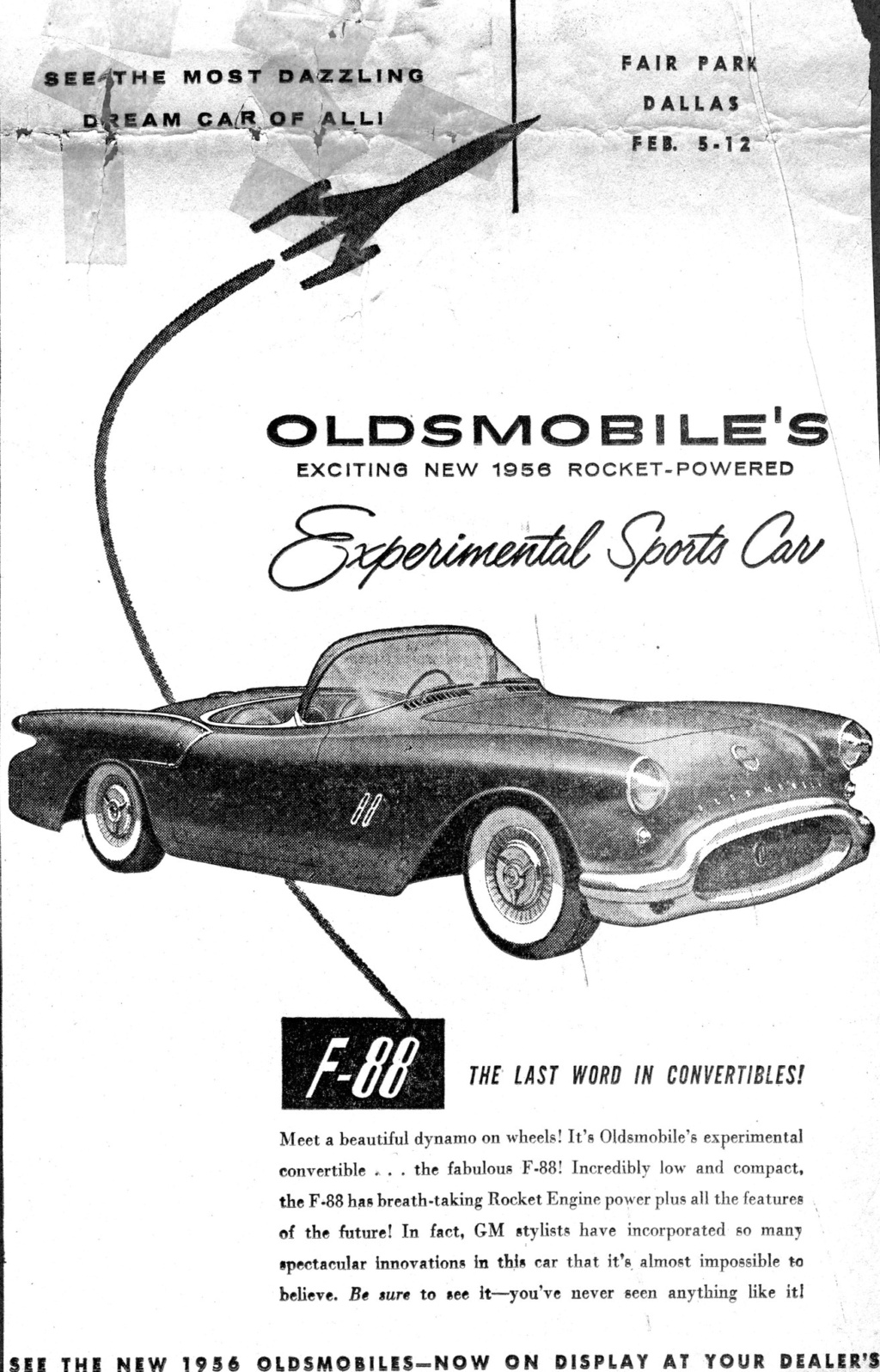 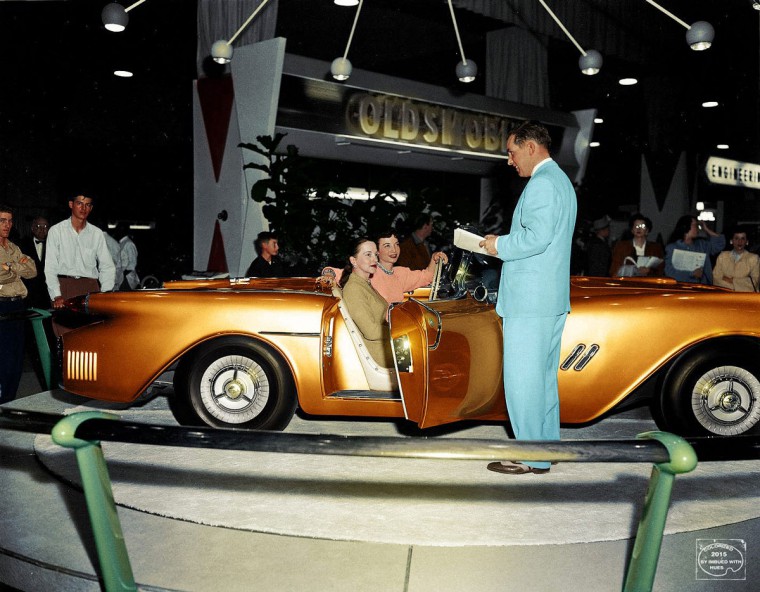