Jerry sold the coupe to Ben Sebastian of Kenmore, Washington in 1963. The car was in several pieces when Ben bought it. Ben made the hood and fenders tilt forward, he installed a front nerf bar and he installed quad headlights and Plymouth station wagon taillights.[2] Ben's version of the car was named "Plum Cherry". In 1971 Ben showed the Plum Cherry at the Portland Roadster Show. Ben rebuilt the coupe at least three times. By 1974 a blower had been installed on the Hemi engine, and Russ Meeks of Portland, Oregon had installed a chromed Jaguar independent front and rear suspension. The coupe was also repainted a number of times while Ben owned it. Once in flames and scallops. It was also re-upholstered twice. One version featuring angel hair. Ben owned the car until the late 1980s. it was then sold to a fellow in Edmonds. The guy in Edmonds ripped the DeSoto Hemi out, and pretty much destroyed the drivetrain, paint and upholstery before he sold it to a young man in West Seattle. 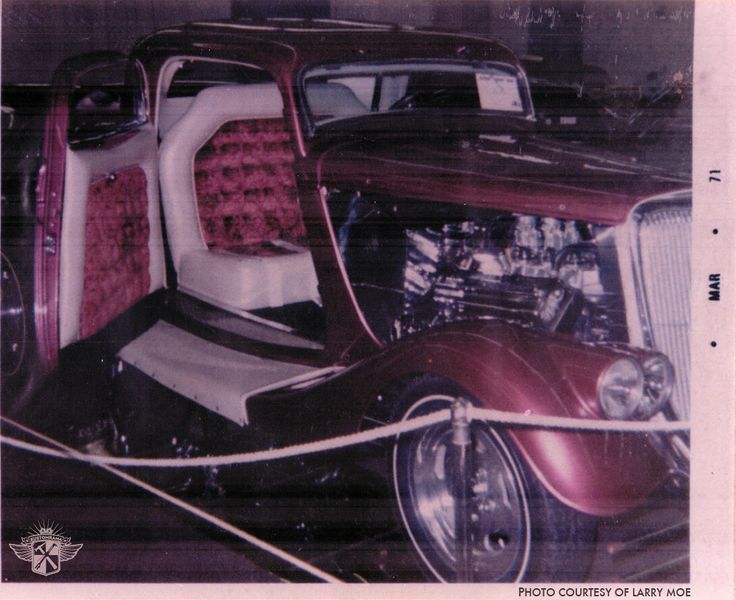 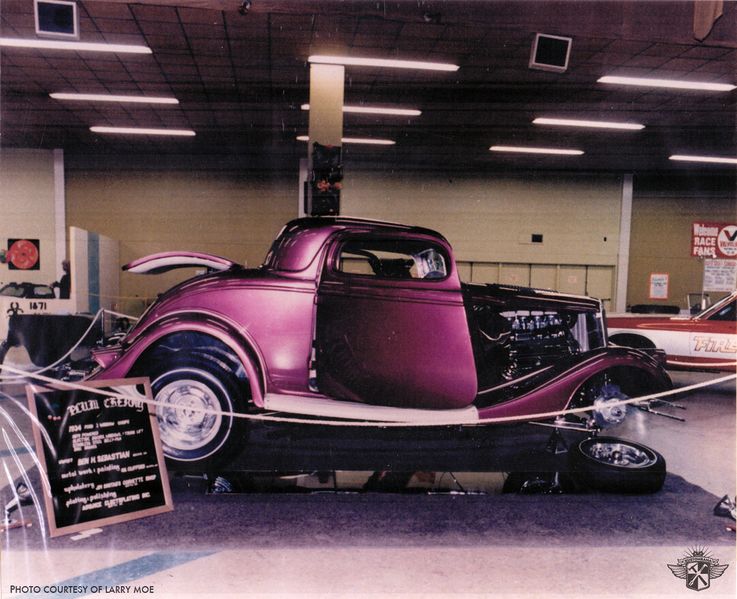 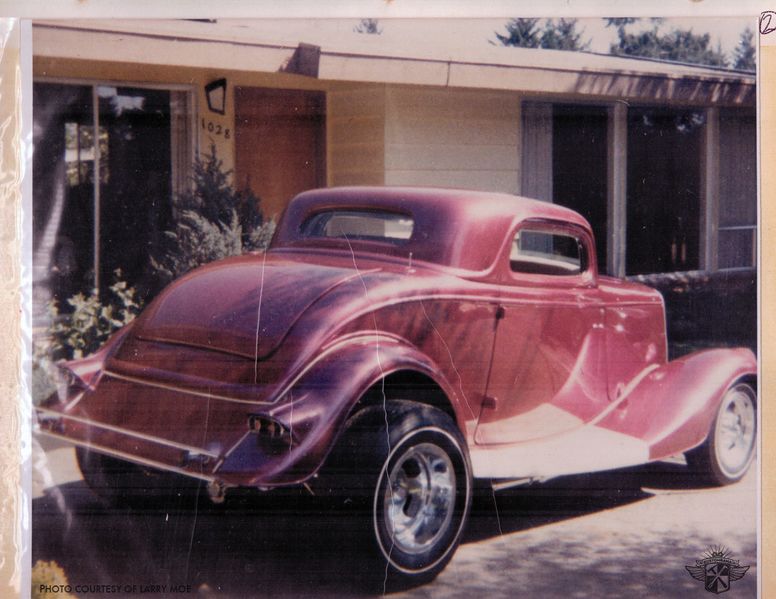 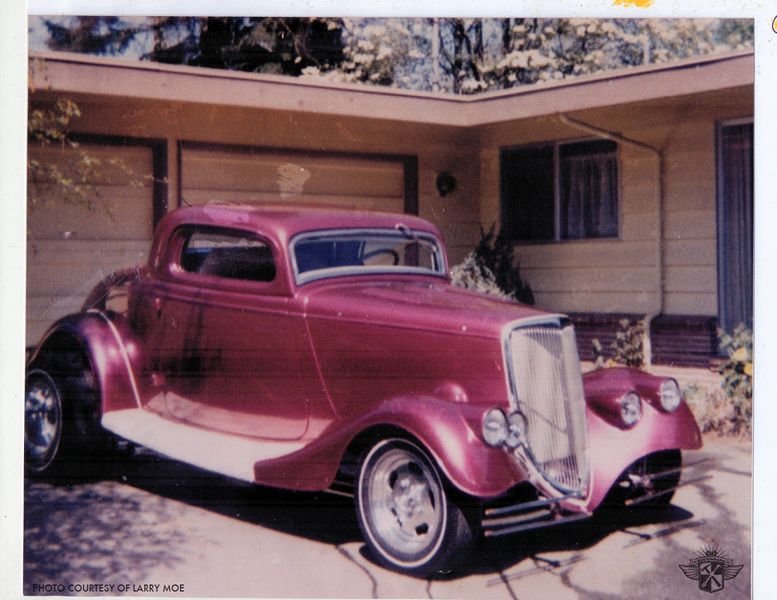