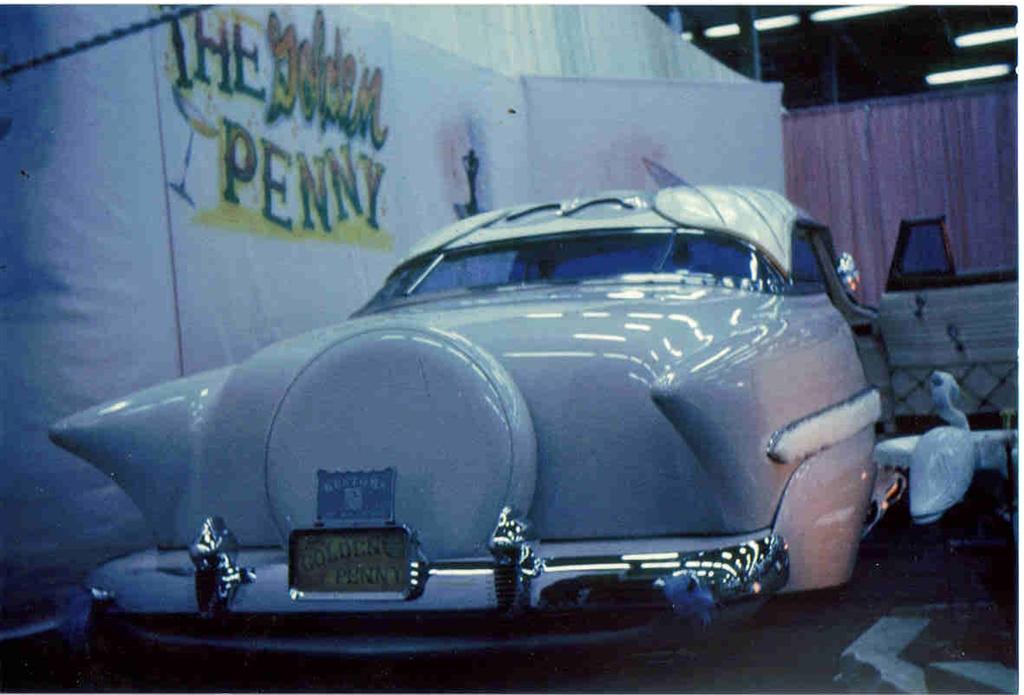 Since the end of the Second World War, in little more than a decade, the whole custom scene went through a 180 degre metamorphosis. As i said in the introduction, when we began modiflying our automobiles the intention was to make then appear newer and more expensive and for the most part we achir=eved that goal by removing superfuous trim and smoothing out the line 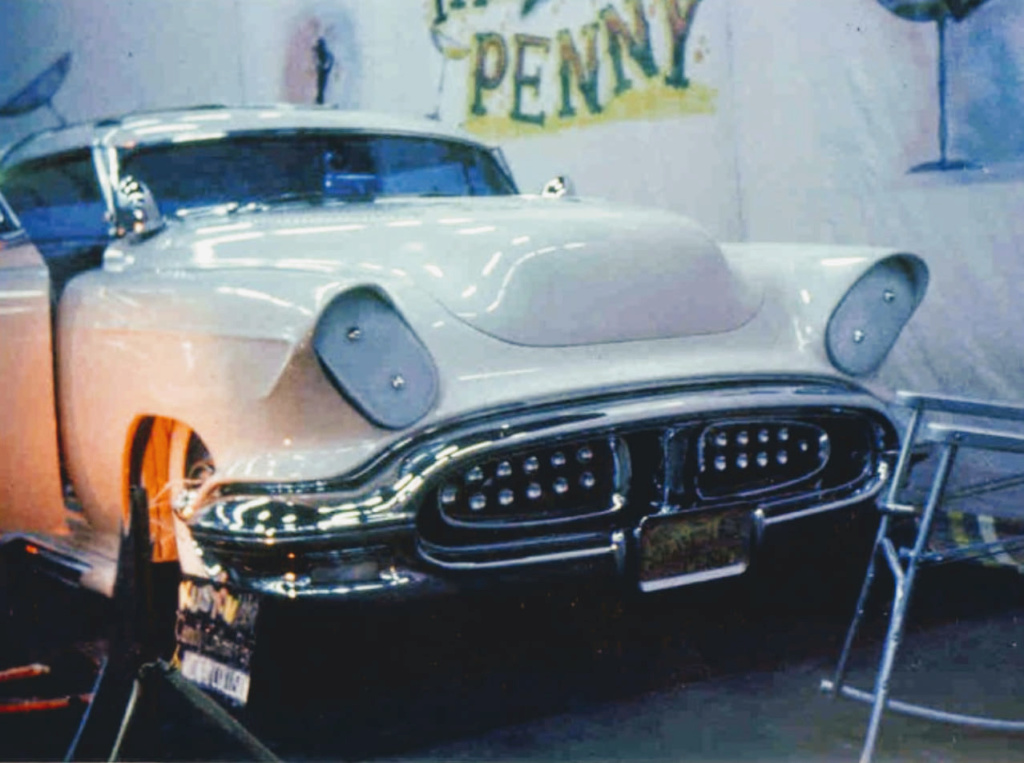 However, as time passed and the scene changed peple began to add, rathe than remove. Consequently, cars like Tom Lietchty's "Golden Penny" stome the limelight from other conservative customs and took us down the road that ultimately came to a dead end. 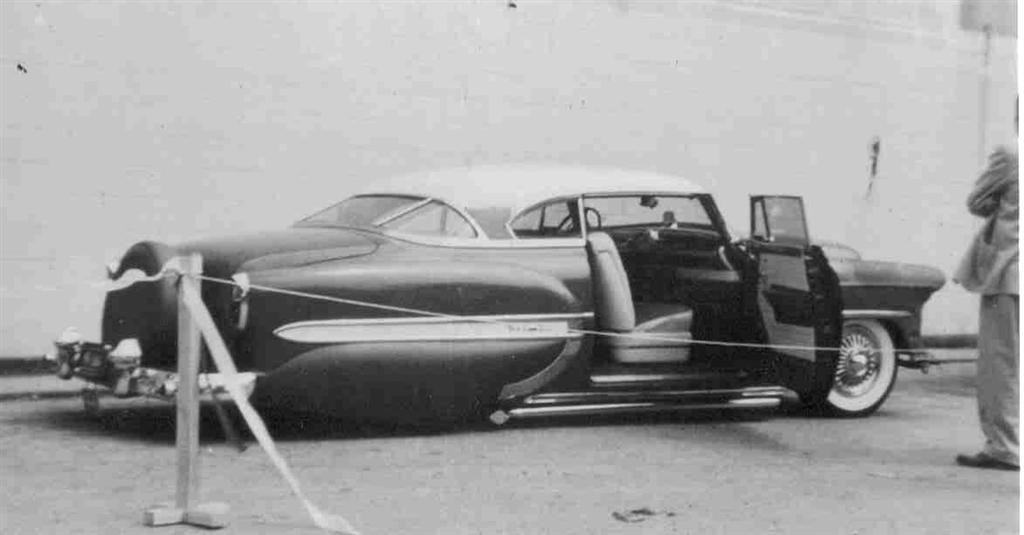 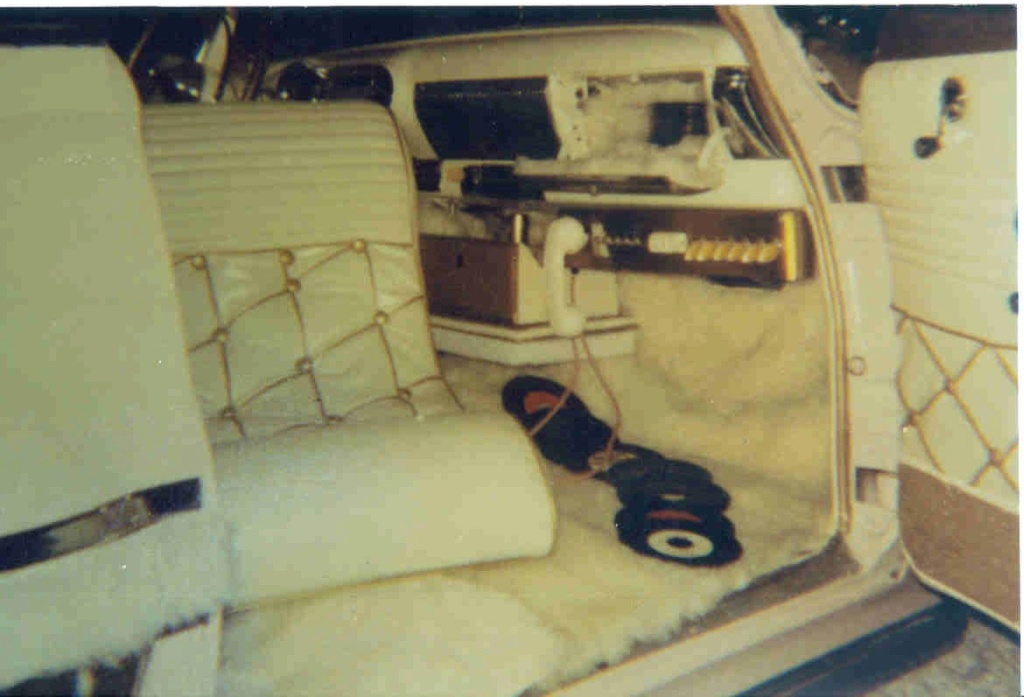 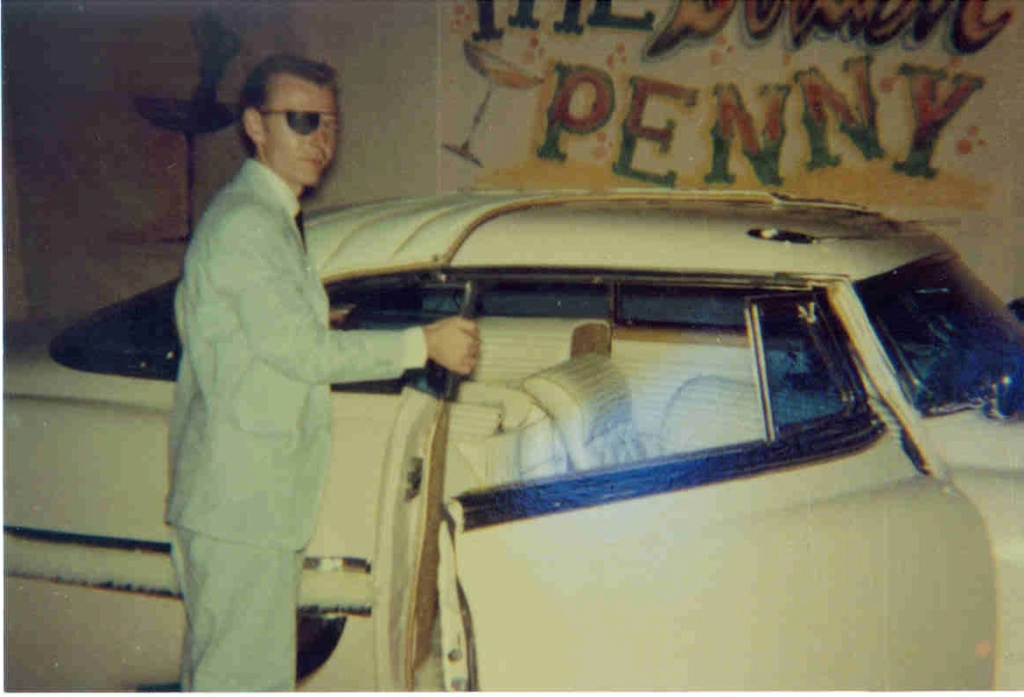 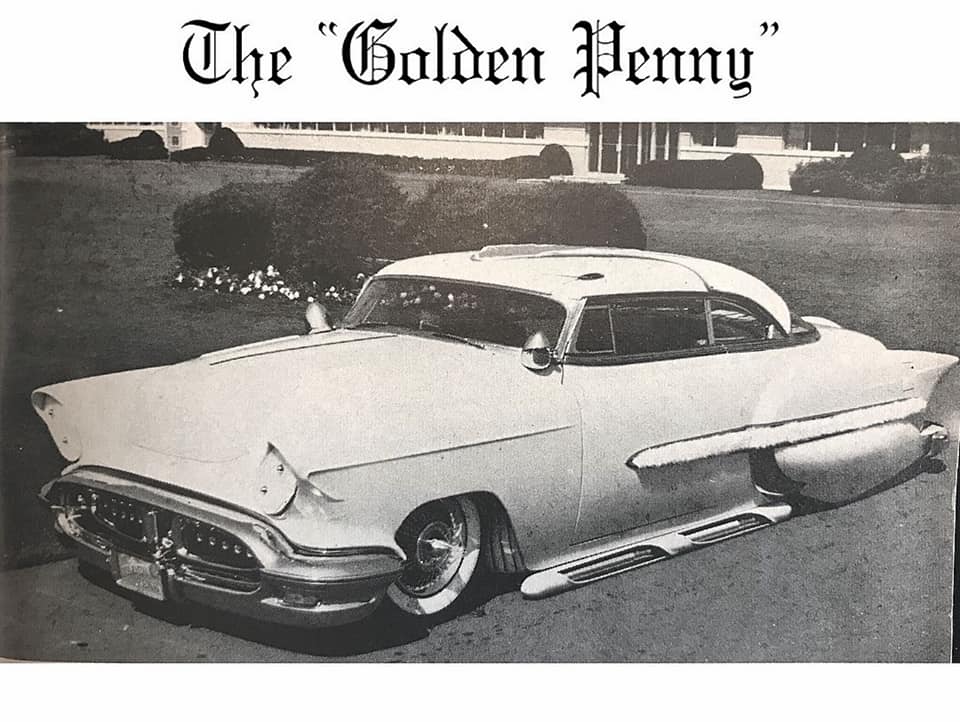 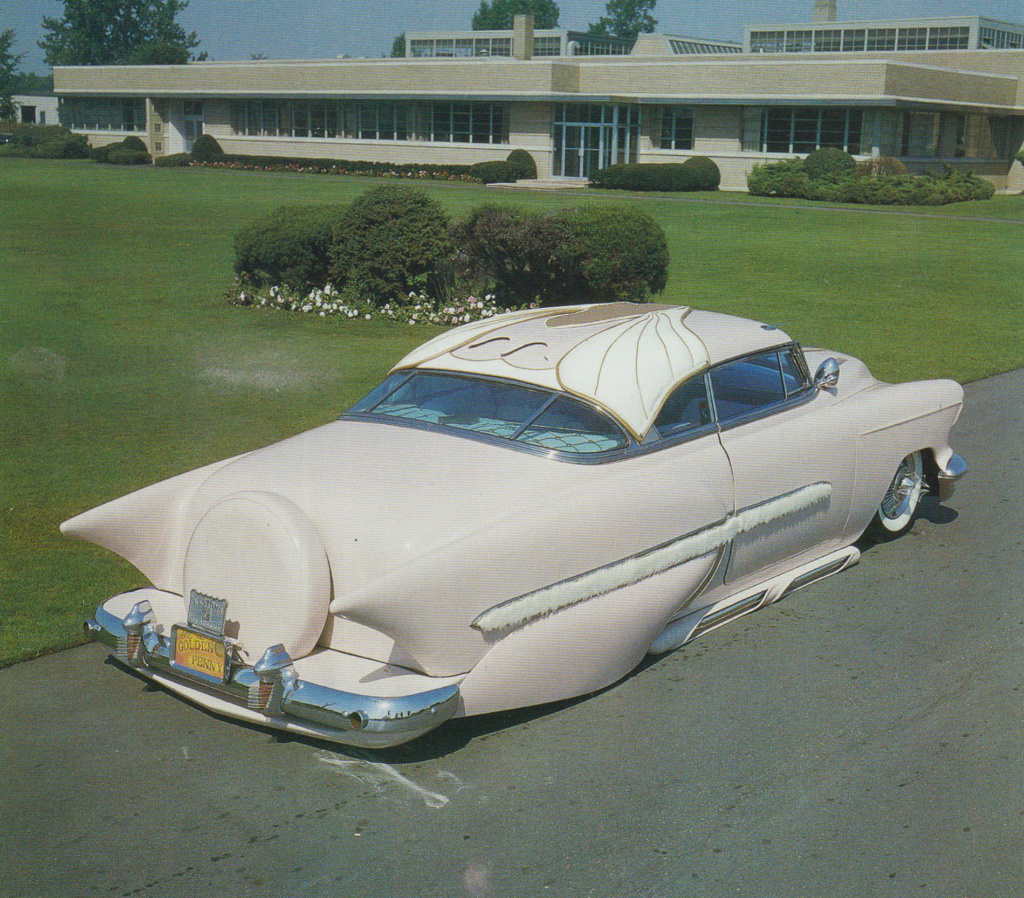 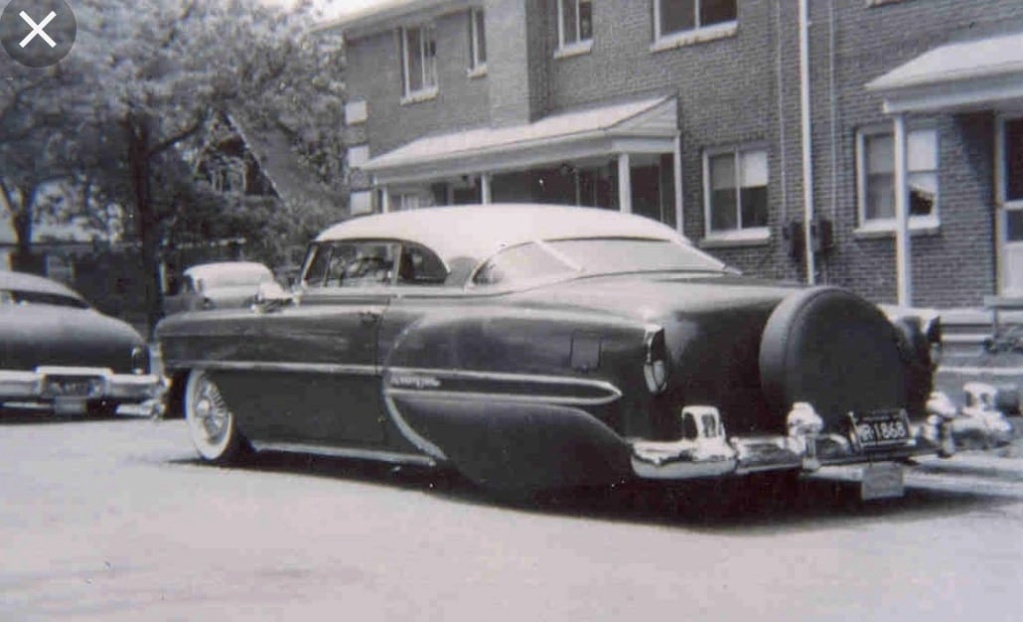 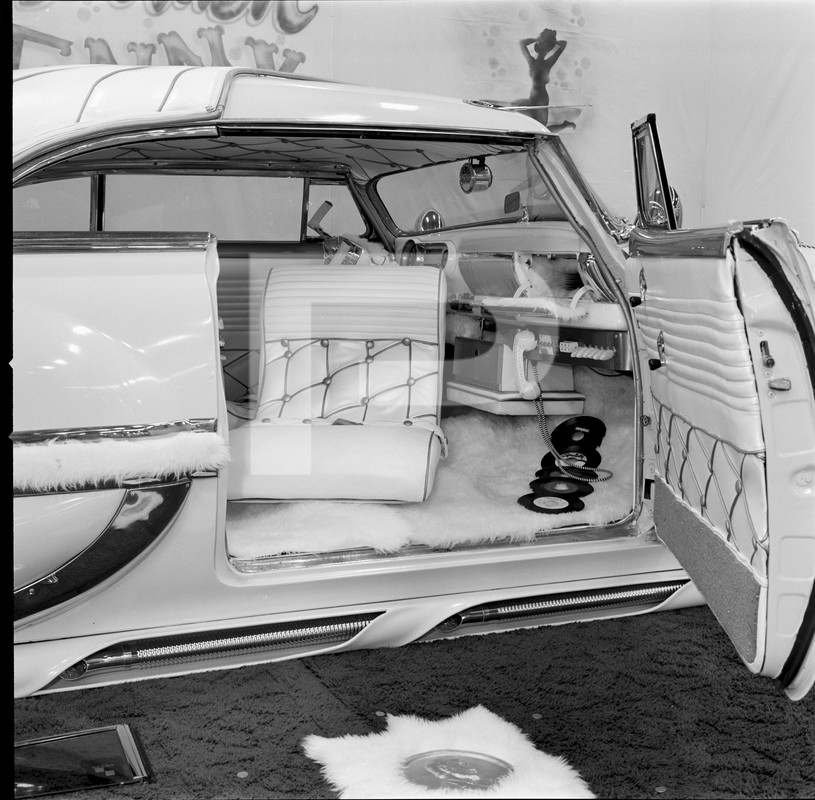 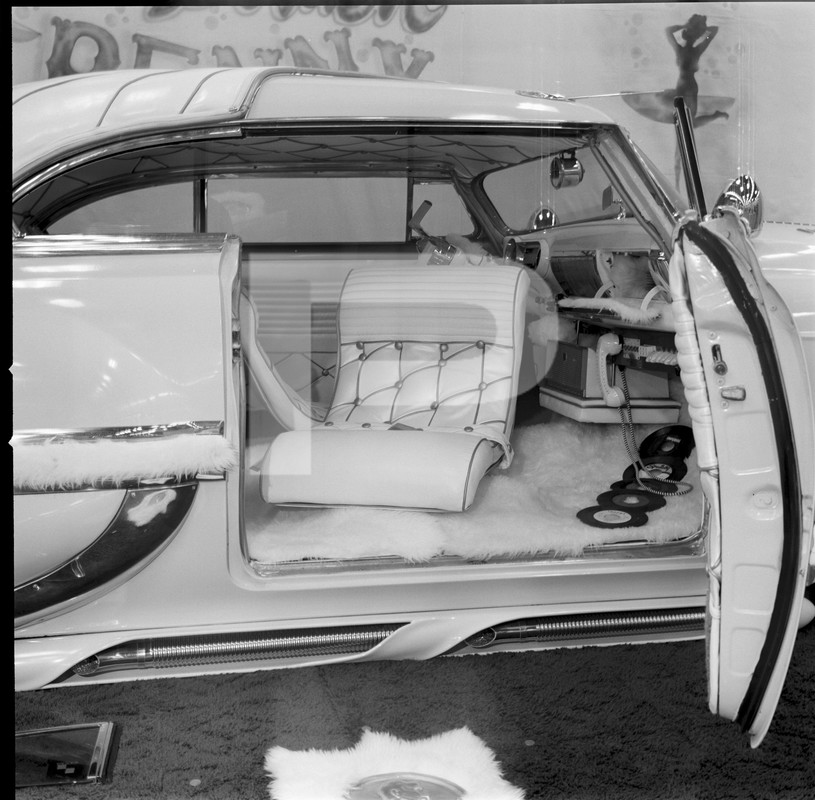 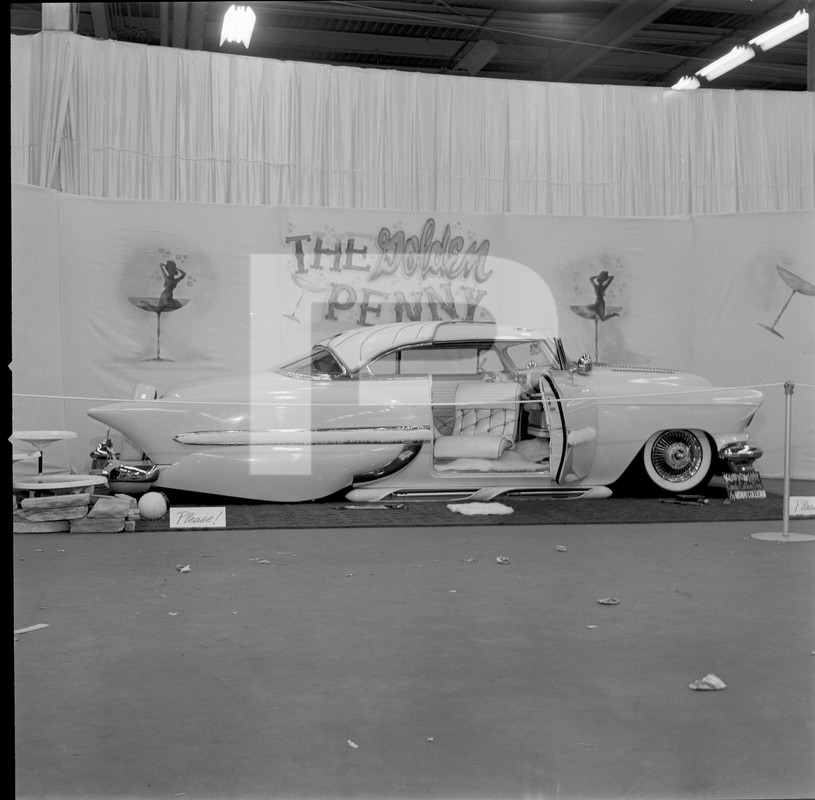 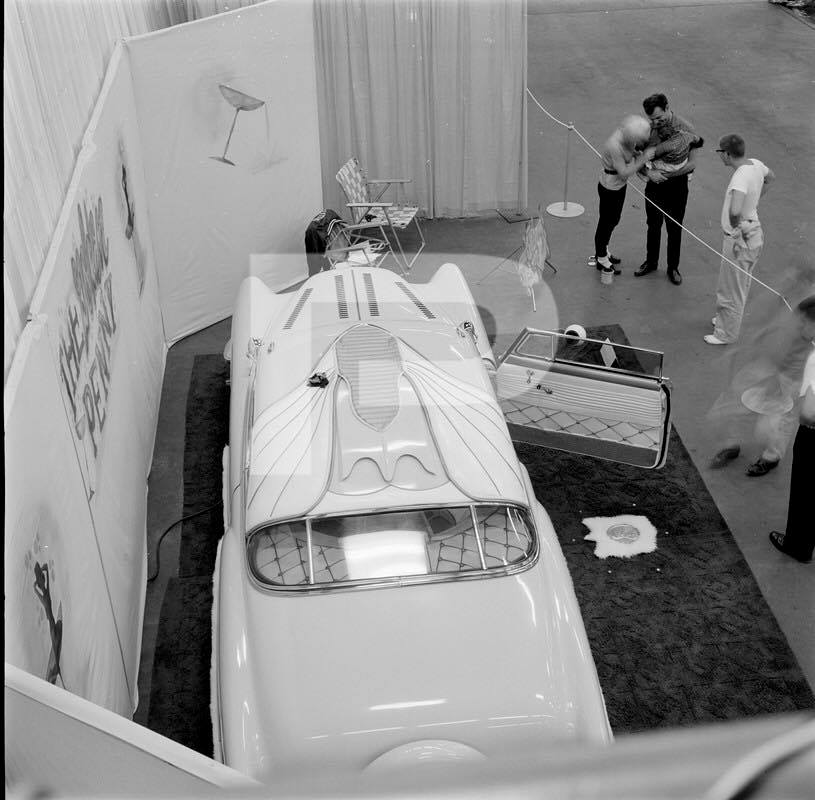 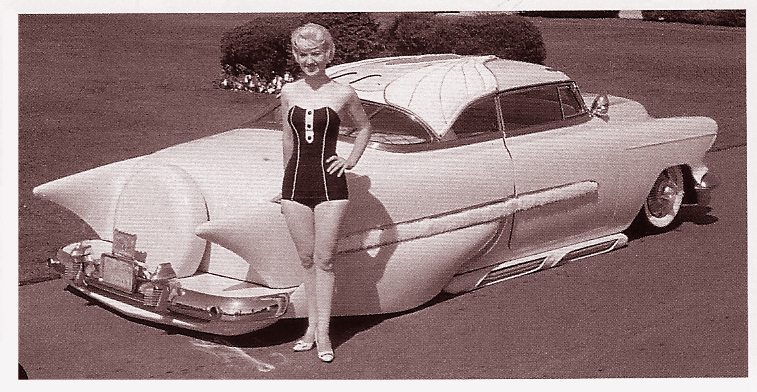