This 1941 Kurtis Buick Special is said to be a well known one-off car created by famed race car builder Frank Kurtis. Based on a wrecked 1941 Buick Roadmaster, it was finished in 1948 after two years of work. It is then said to have received a complete ground up restoration three years ago to concours level. Beyond just a one off creation, Frank Kurtis is probably most famous for his Kurtis Kraft racers that dominated the Indianapolis 500 in the late 1950s as well as his Kurtis Sports Car which would lead to the Muntz Jet a decade after this car. 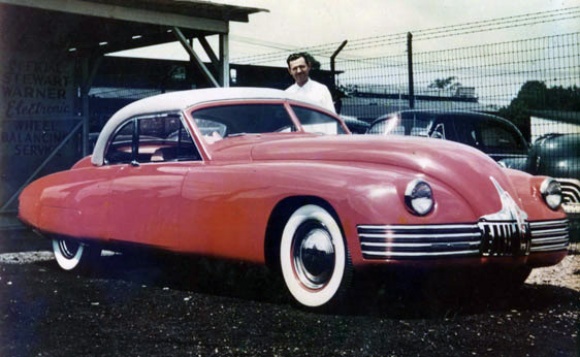 The body was built out of aluminum panels on a steel tubing framework. The grill was also built from tubing, and the padded top is removable and can be stowed in the trunk. Just custom fabricating the aluminum is impressive enough, but Frank Kurtis went beyond this and build an automobile that was stylish and well ahead of its time. While displaying some art deco elements, it’s the streamlined body that really ties into the jet age that was just unfolding. 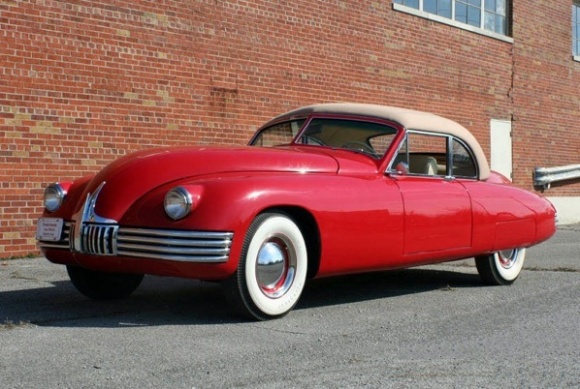 Unlike some custom build cars, this Special looks factory built inside and out. The dash is clean and modern with a good selection of well placed gauges. In an effort to maintain the streamlined shape intact, the only exterior handles are those of the passenger doors, while the hood and truck are released from the inside via cables. The contrasting cream seats are perfect against the red body, and just ooze comfort and style. 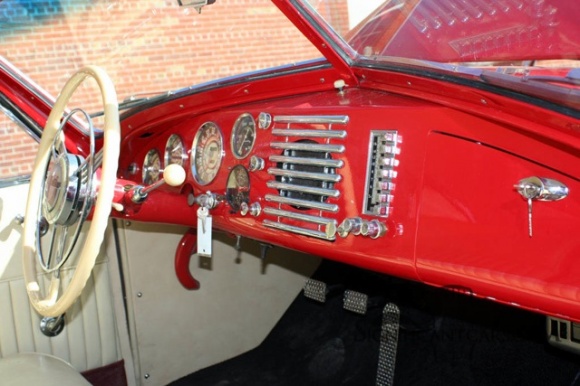 If Frank Kurtis built this car alone, his reputation as a creative and talented customizer would be secure. Frank Kurtis of course did far more, and besides building the direct predecessor to the Muntz Jet, his cars would also make their notable mark on American motorsports history. Indeed, cars that are both historically significant and stunningly beautiful rarely come up for sale, but this is one such car. 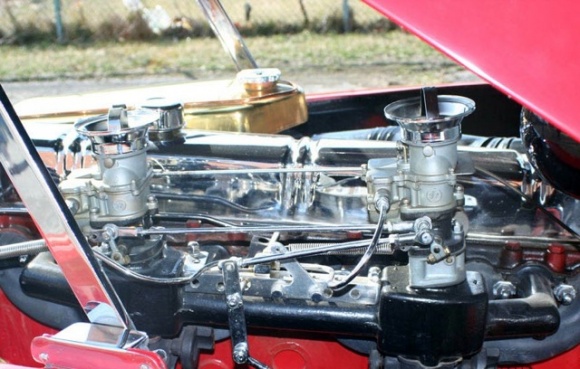 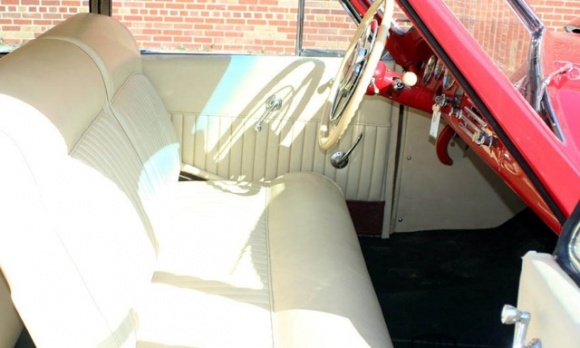