A serene plateau outside Cuernavaca, Morelos presented Félix Candela with an idyllic setting for one of his greatest works, the Chapel Lomas de Cuernavaca (“hills of Cuernavaca”), built in 1958 and designed in collaboration with the architects Guillermo Rosell and Manuel Larrosa. The town of Cuernavaca has long served as a temperate retreat for the elite of Mexico , including both Montezuma and Cortés. The town center is home to a large colonial cathedral, whereas the new chapel high up outside of the center allowed Candela to envision a much more forward-looking structure for the much smaller building. 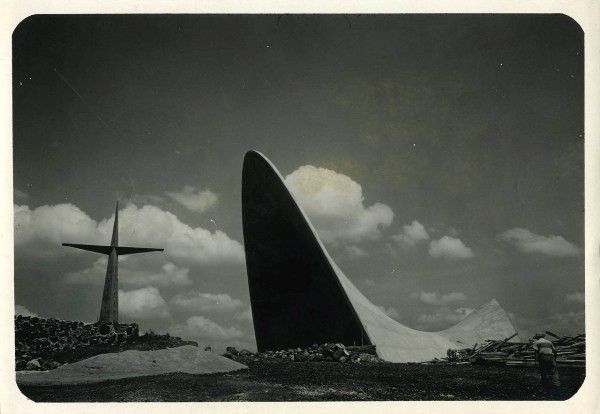 The chapel displays Candela's progression from structural experimentation to mastery of a form. It represents the culmination of his experiences with the saddle type of hyperbolic paraboloid, which began with the Cosmic Rays Laboratory in 1951 and progressed with his discovery of how to design a free edge, first attempted in the Bolsa de Valores in 1955. Whereas these earlier structures represented the tentative first steps of exploring the saddle shape, Candela stretched the possibilities dramatically at Cuernavaca . Unlike his previous saddles, the Cuernavaca Chapel is self-supporting and has the dramatic curvature, striking height, and visible thinness that represent the frontiers of the form. 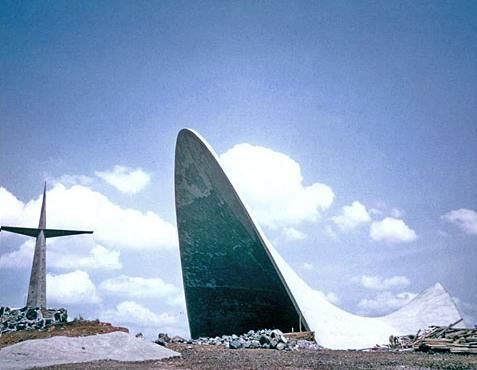 By exploring this frontier, Candela was attempting to transform mere architecture into structural art. Nothing was done for purely aesthetic effect; the choice of form was inextricably connected to its structural purpose. To accomplish this, Candela employed the geometric form of the hyperbolic paraboloid. Although its name suggests mathematical complexity, the saddle shape actually possesses the structural advantage of strength through double curvature and the economic advantage of construction through straight forms. Candela, with an architect's education and an engineer's technical understanding, considered himself first and foremost a builder. His commissions were for their construction. A structure that was not constructed soundly, capably, and economically could not be considered successful by Candela. 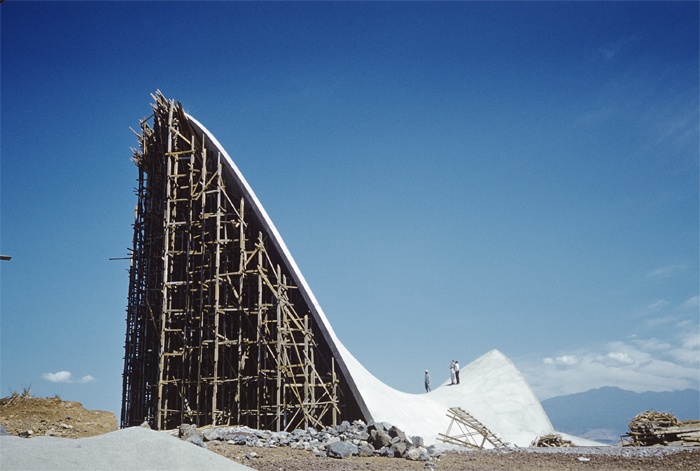 Candela was able to build most of the structure out of concrete that is only 4 centimeters (1 1/2 inches) thick, however at the chapel sides where the structure connects to the foundation, the shell forces are concentrated, so Candela thickened it sufficiently to reduce the stress in the structure. The open ends of the chapel, meanwhile, rise dramatically, up to a height of 21 meters (70 feet) at the taller end. The curvature at the middle of the structure elegantly frames the front of the chapel while outlines in the concrete on the underside indicate the straight formwork used in construction.
_________________
We don't care the People Says , Rock 'n' roll is here to stay - Danny & the Juniors - 1958 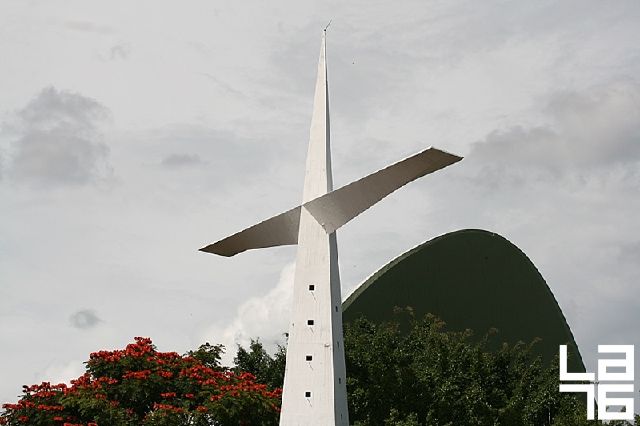 By the time of his design for the Cuernavaca Chapel, Candela had gained a full understanding of the possibilities inherent in saddle-type hyperbolic paraboloids. The chapel displays how proficient Candela had become in manipulating the saddle-shaped hyperbolic paraboloid, which he was able to form into a singularly beautiful, efficient structure that could be built with reasonable economy. The structure today ranks as one of his most accomplished. 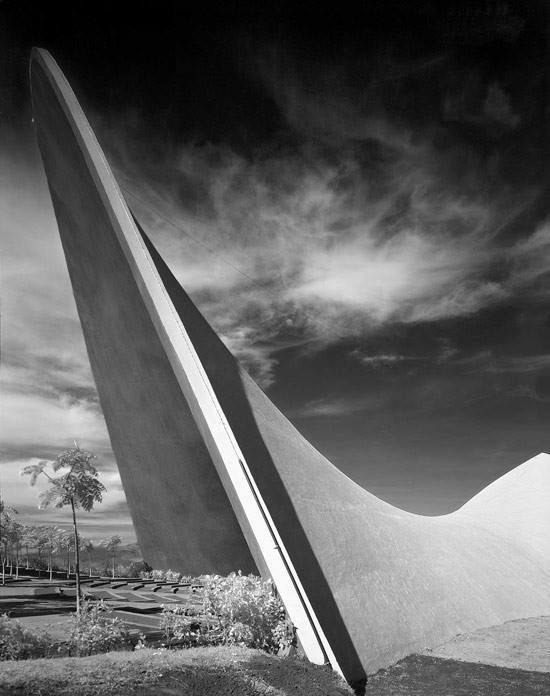 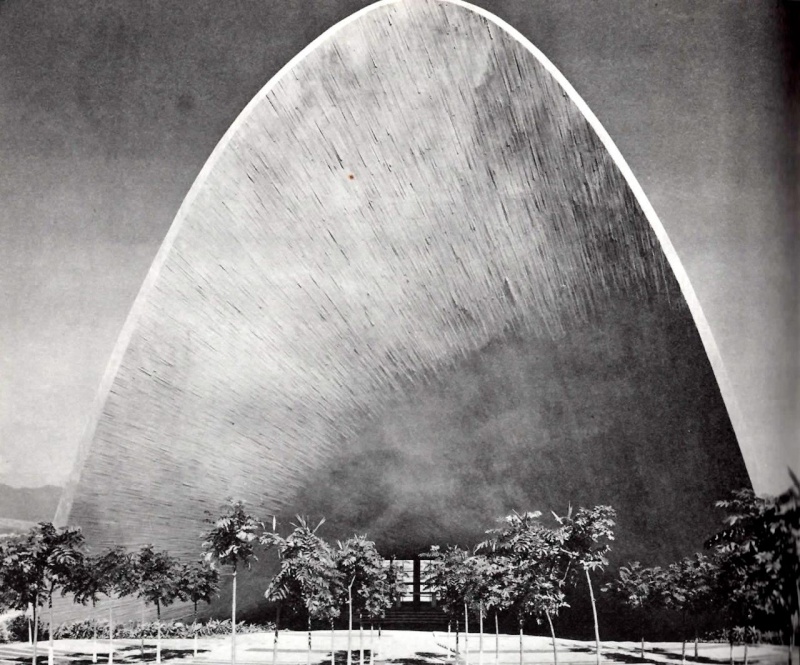 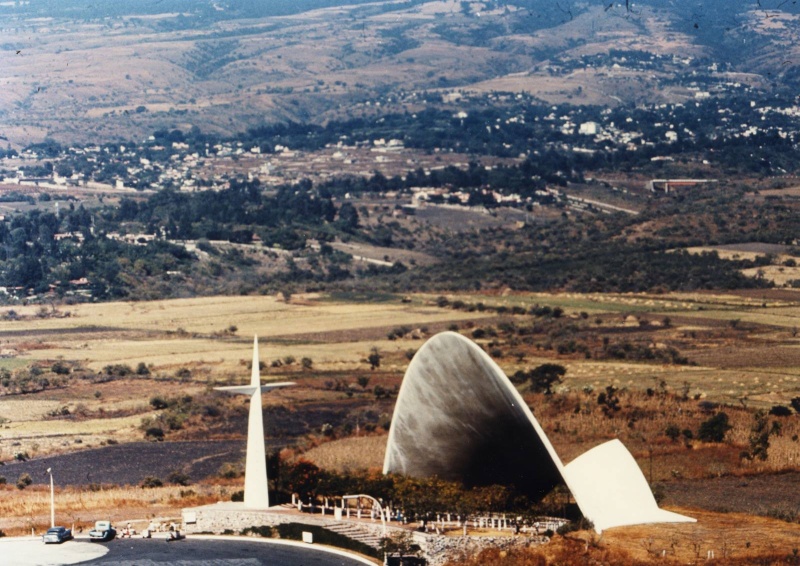 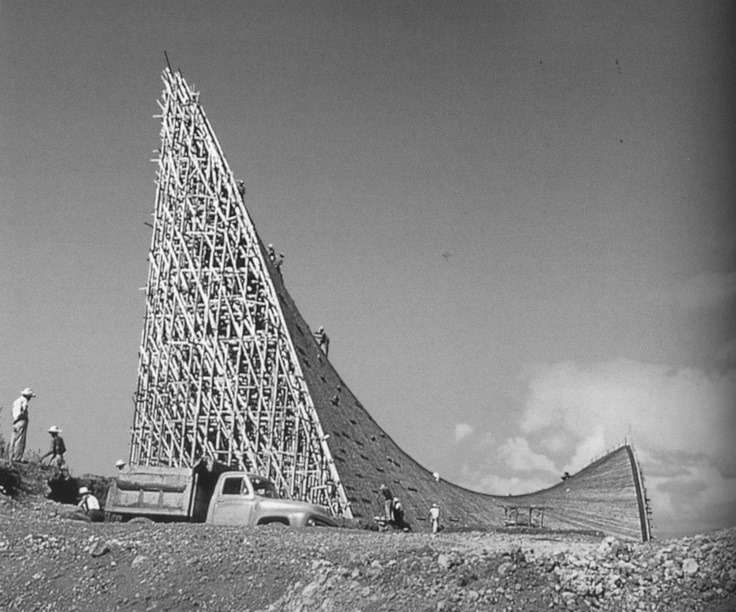 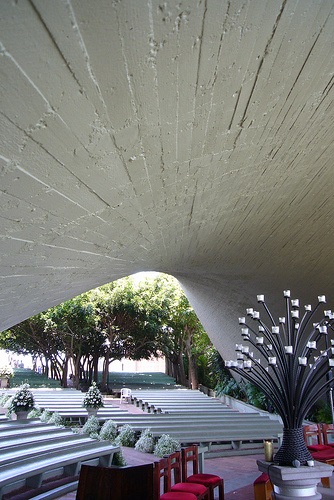 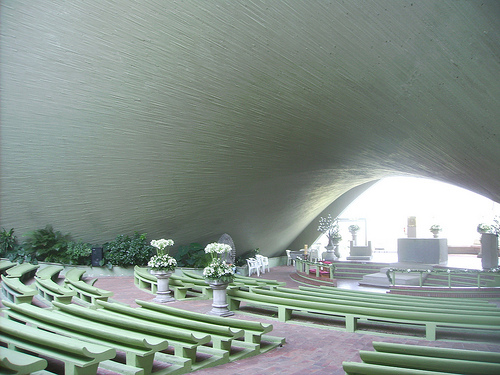 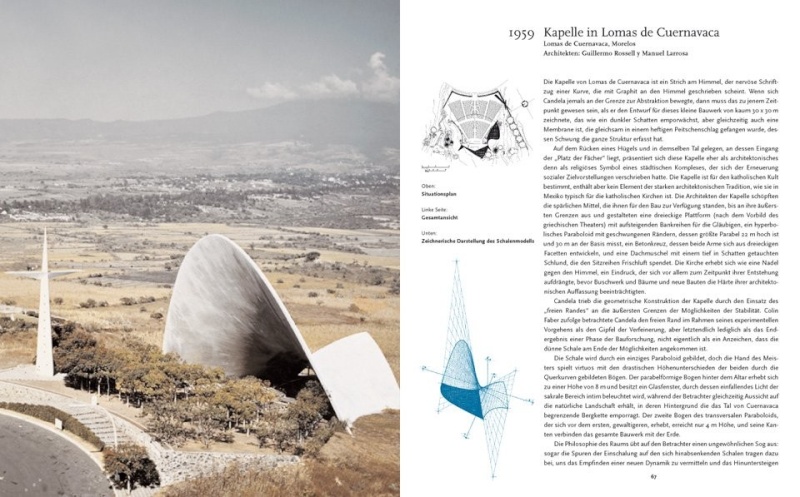 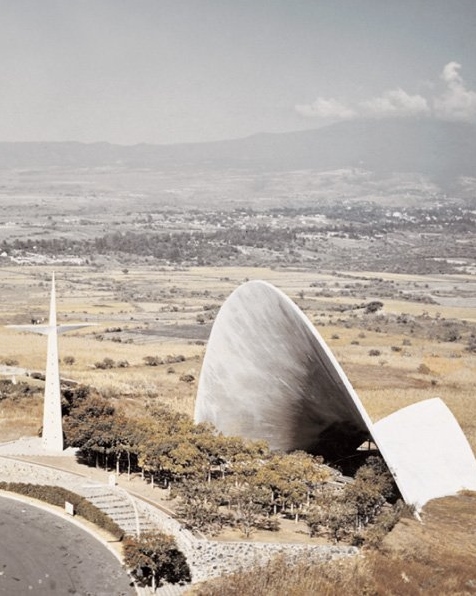 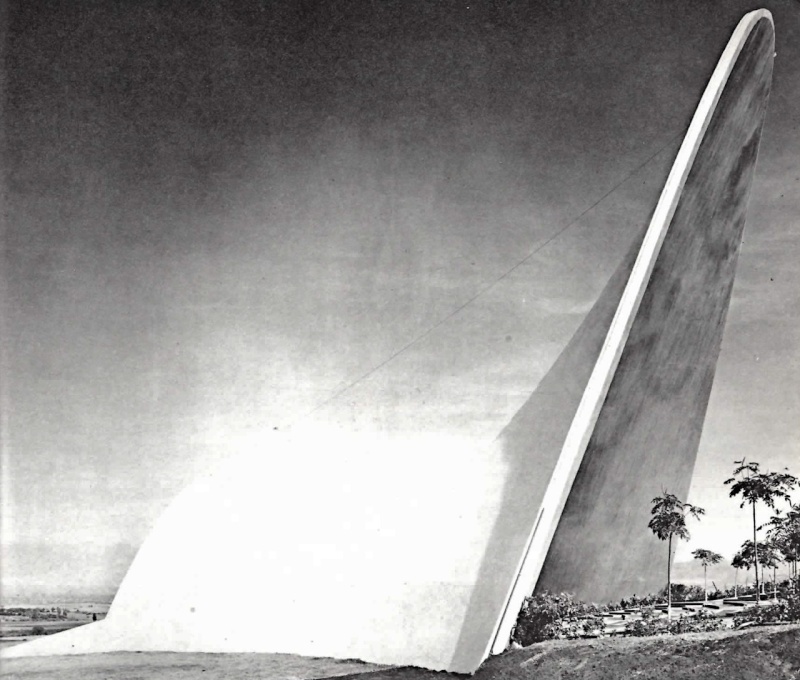 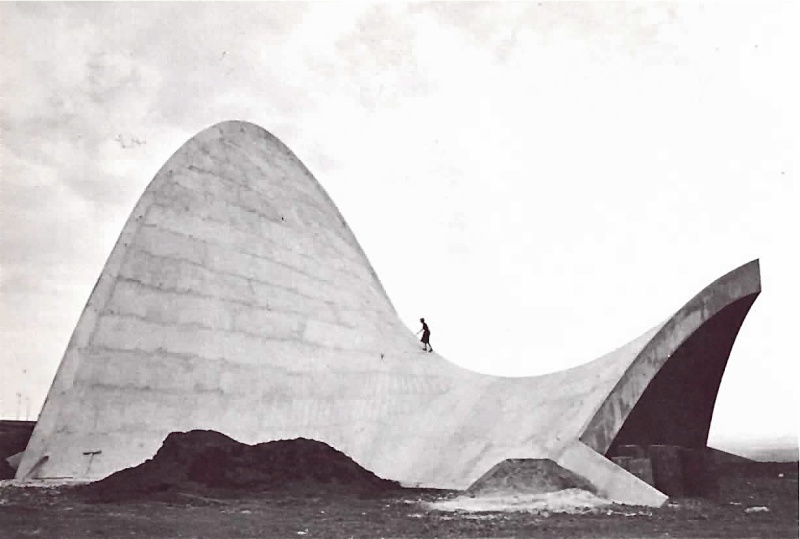