After spending the last 25 years entombed beneath a dull drop ceiling and the beigest of beige drywall, Santa Monica’s vintage 1959 Penguin coffee shop is being restored to its Googie glory. The jaunty-roofed dining room was designed by architects Armet & Davis (you know their work from Norms, Pann’s, and Johnie’s on Wilshire) and served up burgers and malts for generations before the building became a dentist’s office in 1991. 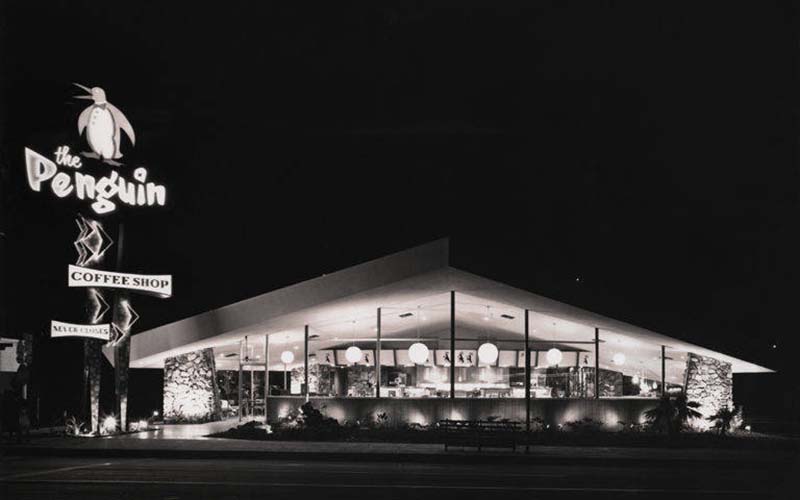 Mel’s Drive-in owner Steven Weiss recently signed a long-term lease for the café at the corner of Lincoln and Olympic and plans to add it to his chain of restaurants. “We’re so excited to bring back this Googie style building,” Weiss said. “And be able to serve customers in a beautiful restaurant 24 hours a day.” Weiss has previously opened Mel’s locations in the historic Max Factor building in Hollywood, and rehabbed two other midcentury coffee shops: Kerry’s in Sherman Oaks, and Ben Frank’s on the Sunset Strip.
Original 1959 architectural rendering for the Penguin Coffee Shop in Santa Monica 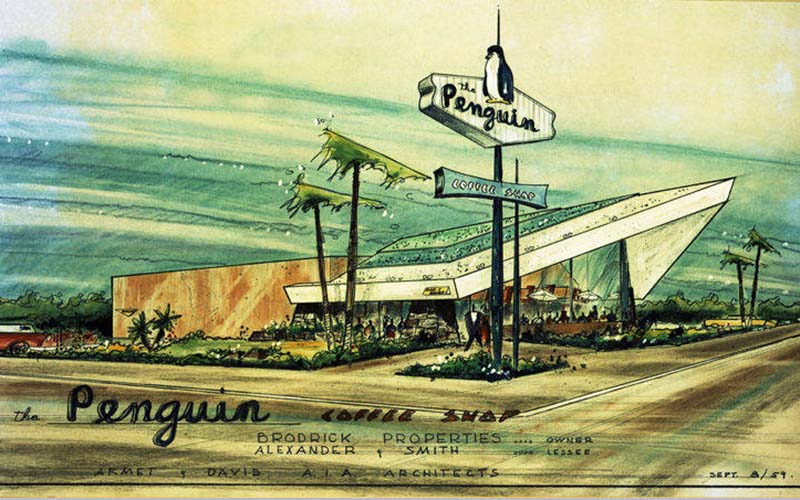 The original Penguin featured high ceilings, huge windows, and sparkling terrazzo floors—all of which Weiss plans to include in the new Mel’s, which will also feature a juice bar, craft beers on tap, and phone charging stations at every table. “We’ll have a lot of vegetarian items and a lot of salads, plus grass-fed burgers and a full soda fountain,” Weiss said. “And my grandma’s chicken soup.” 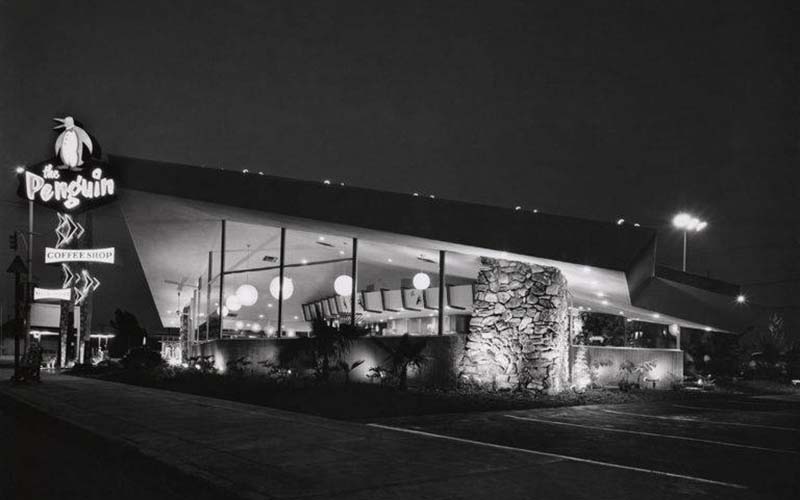 Word of the restoration comes just after the destruction of another modernist building by Armet & Davis. The former Tiny Naylor’s restaurant in Beverly Hills was demolished last week so that Metro could store equipment on the site during construction of the Purple Line. It’s welcome news that the Penguin coffee shop won’t face a similar fate any time soon. Weiss predicts opening next May. “You know, Mel’s has been around for 69 years,” Weiss said. “And we’re going to celebrate our 70th in that location.” 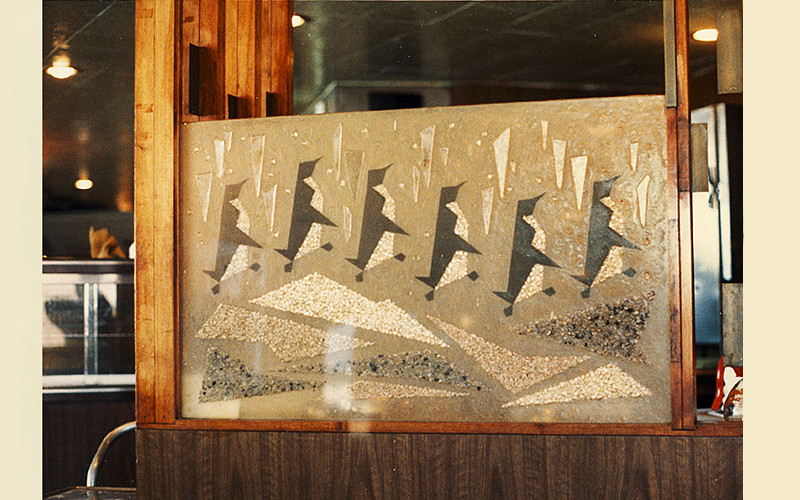 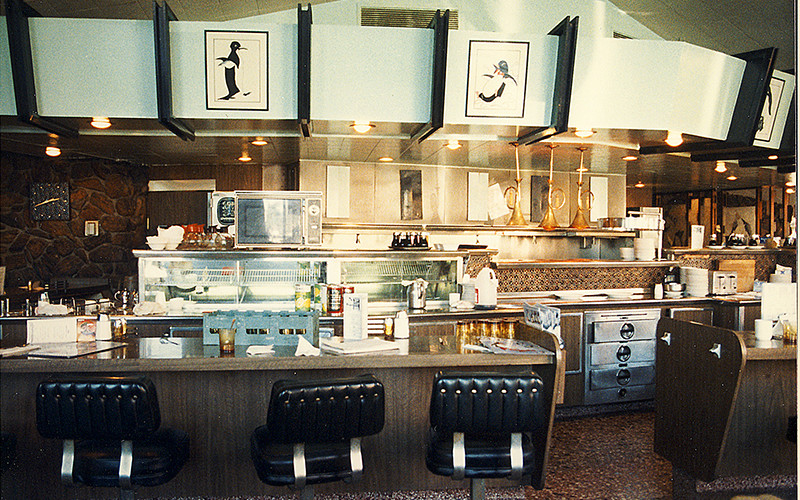 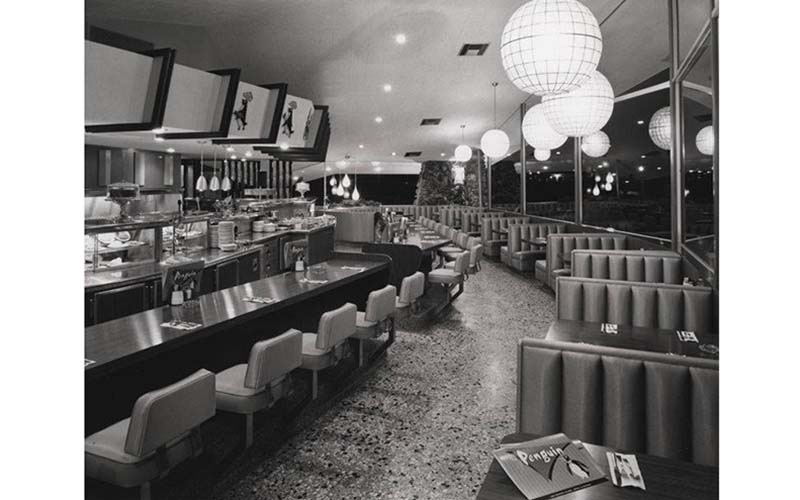 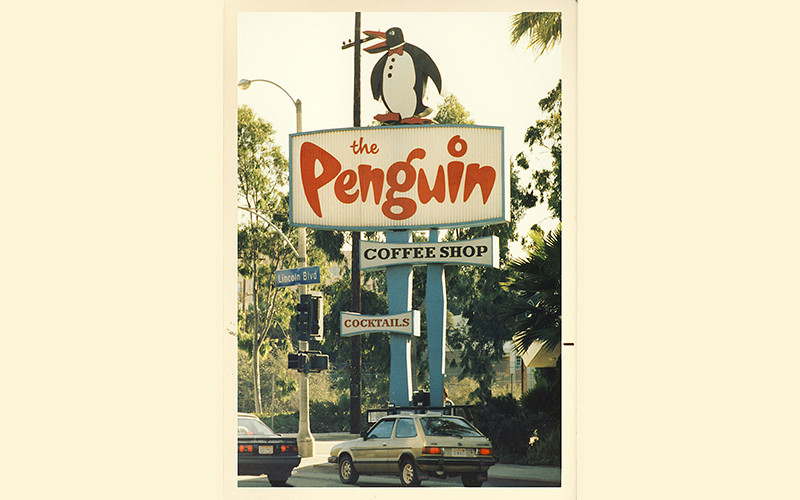 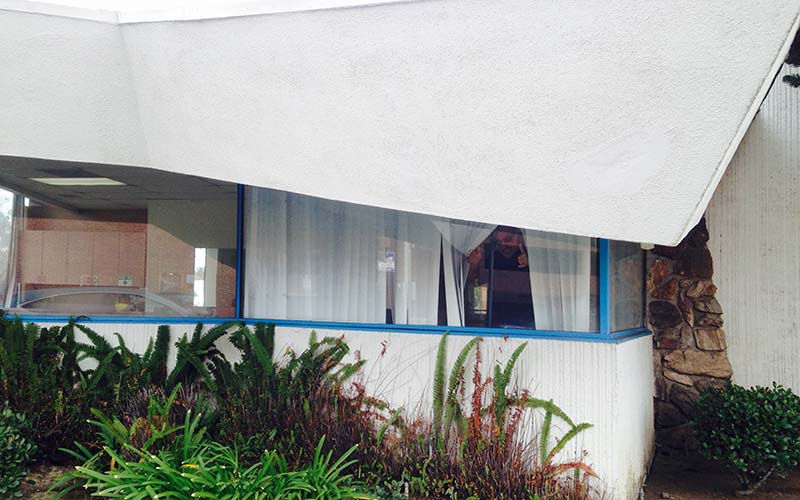 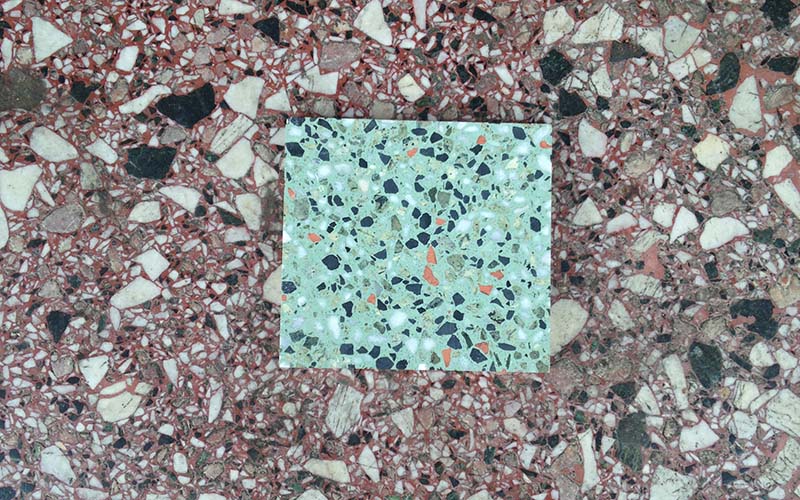 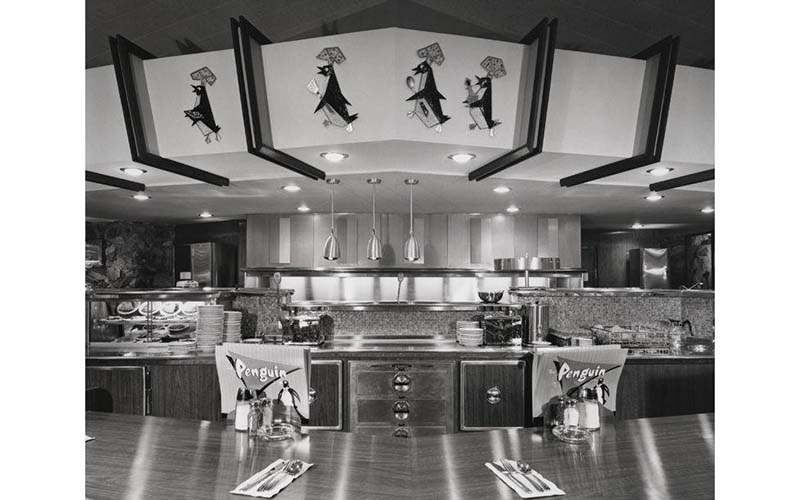 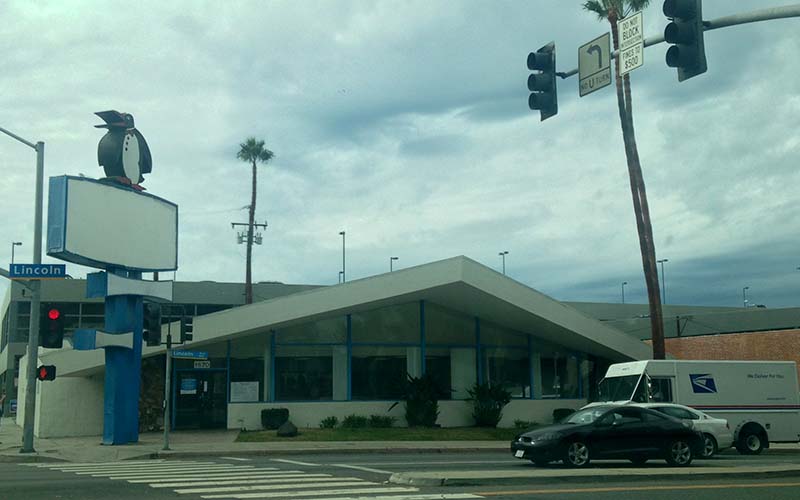 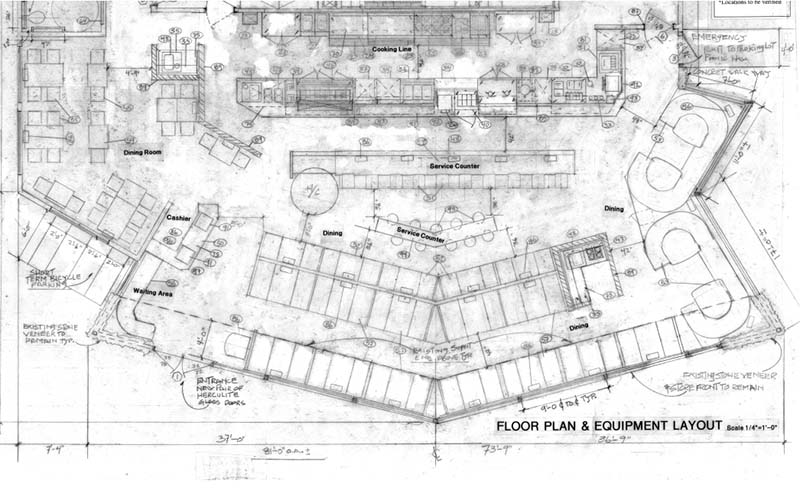