George Nelson's 'Thin Edge' line of furniture might very well be the definition of American Modernism. The Rosewood Case Series (Thin Edge Group) was designed by Nelson associates Irving Harper and John F. Pile and manufactured by Herman Miller from 1952 to 1957. 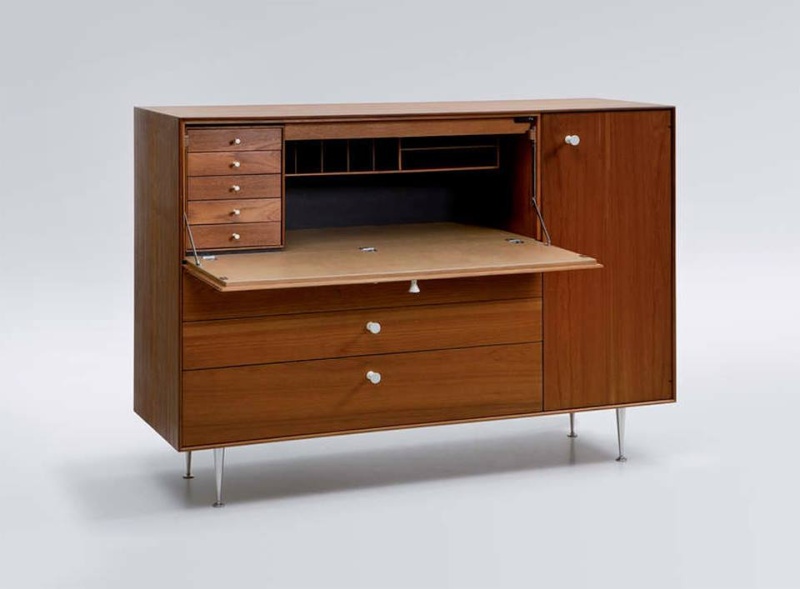 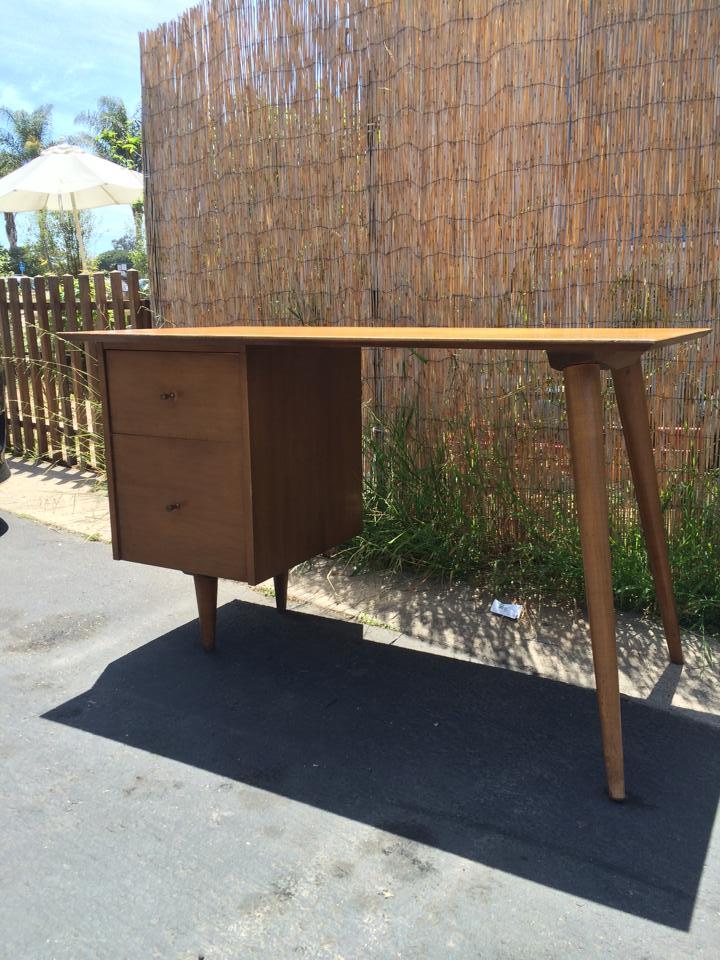 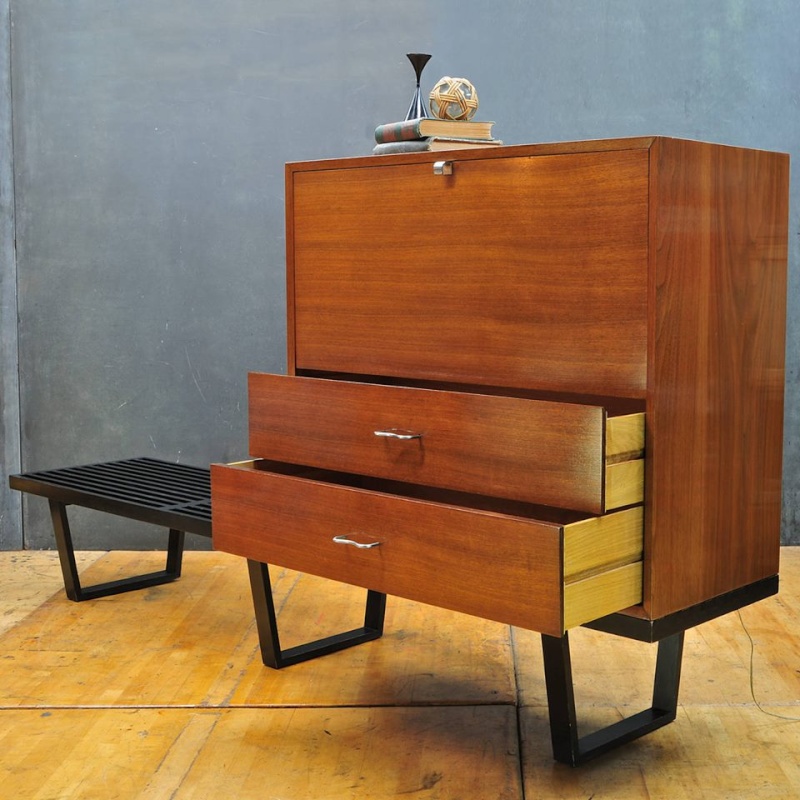 A piece from the 'Basic Cabinet' series by George Nelson and Associates. Designed by Ernest Farmer, an associate of GN & A, the series featured stand alone cabinets as well as modular cabinets that used the now classic slat bench as a base. First produced by Herman Miller in 1946 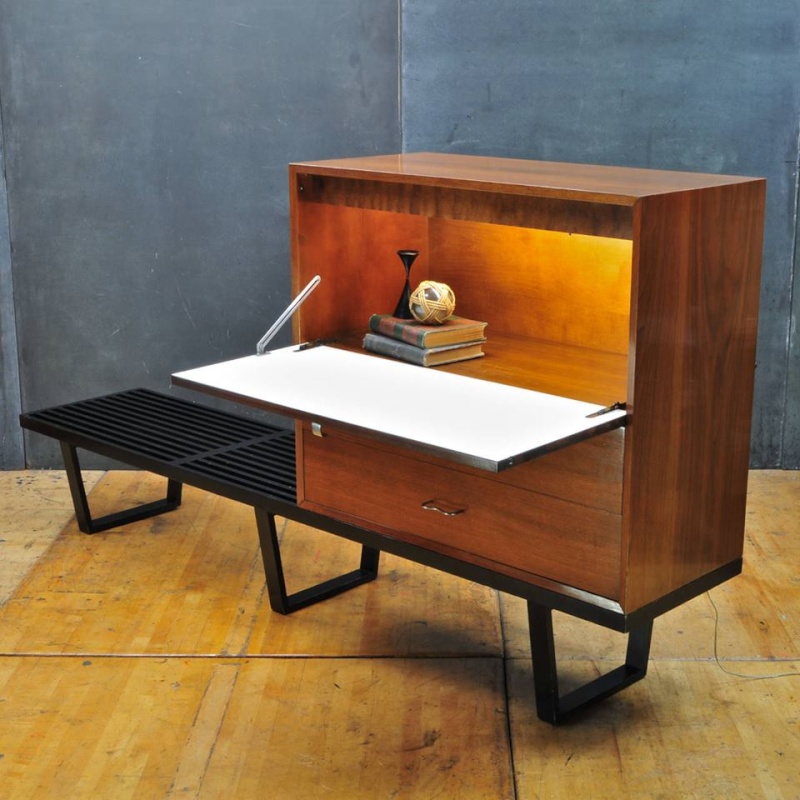 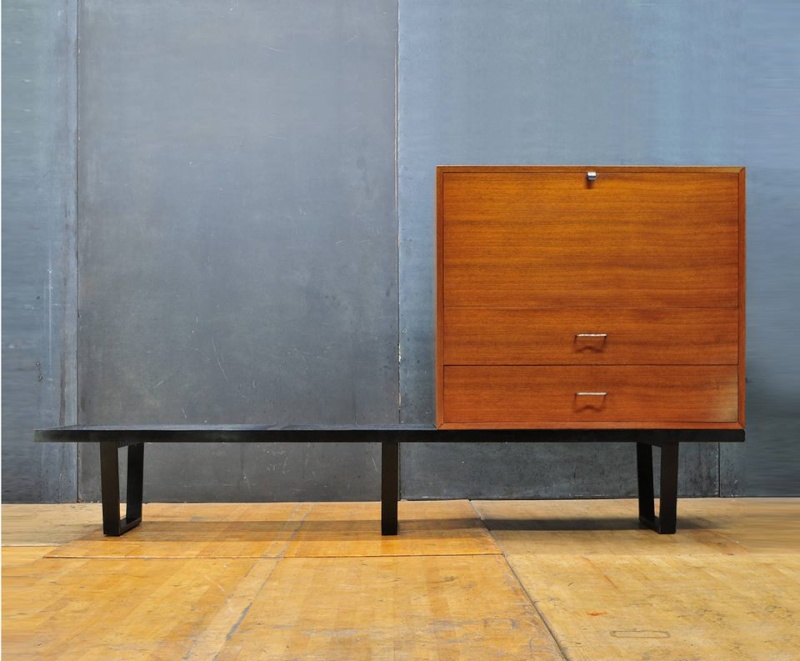 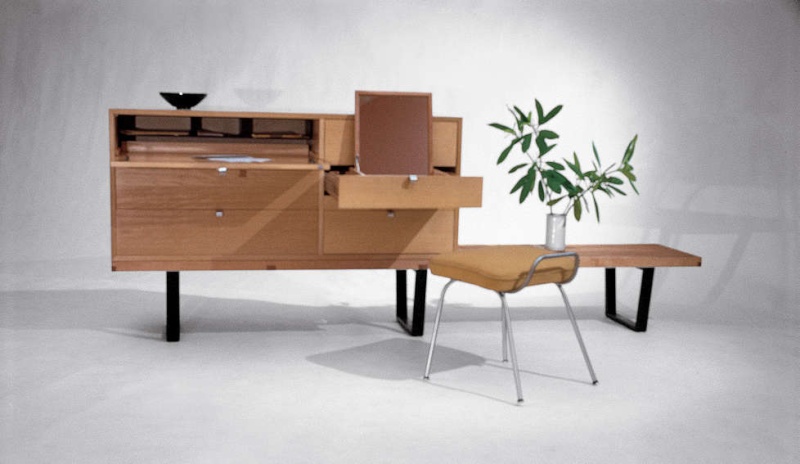 The Basic Cabinet Series, or BCS, was a collection of wood storage solutions designed to sit atop the Platform Bench, stand alone, or as part of a wall assembly. As the Herman Miller catalogs from 1949 and 1952 illustrate, the system offered space for storing tableware, glasses, a house bar, records, books, or children's clothing.

The cabinets were offered with a huge combination of choices, including: several heights, widths, and depths; five different handles; doors on the right and left, adjustable shelves, and drawers in various heights; and a finished rear wall that allowed the cabinets to be used as room dividers. 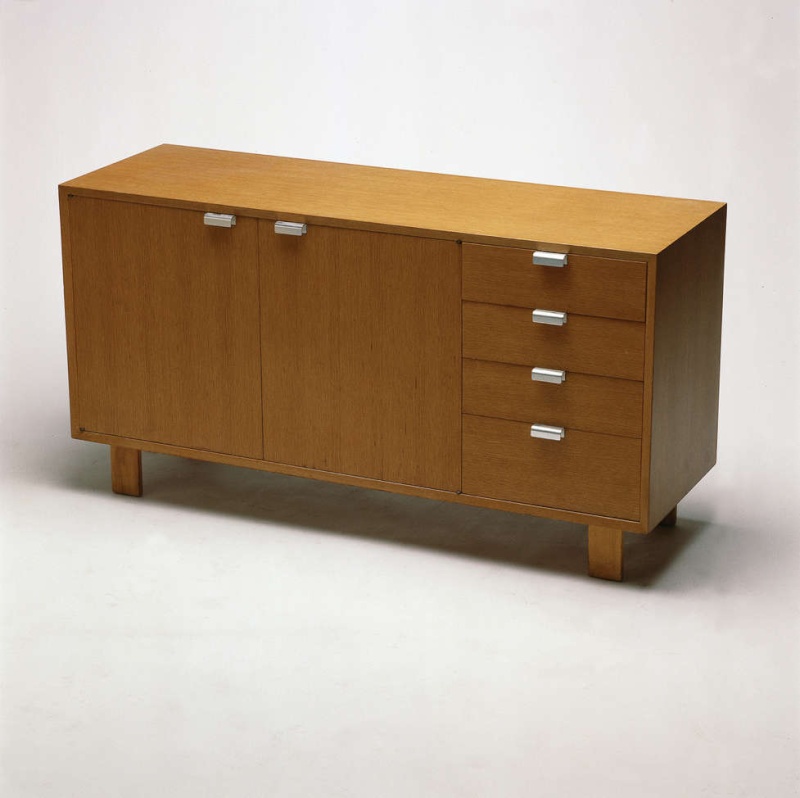 Special versions included a vanity with a mirror and an integrated light that could be installed between two chests of drawers, modules with fronts that could fold down to be used as a desk, as well as cabinets for radios, record players, and loudspeakers. Beginning in 1952, a television could also be integrated into the system. For the bedroom design, special storage headboards and bedside units were developed to match the other components of the series. 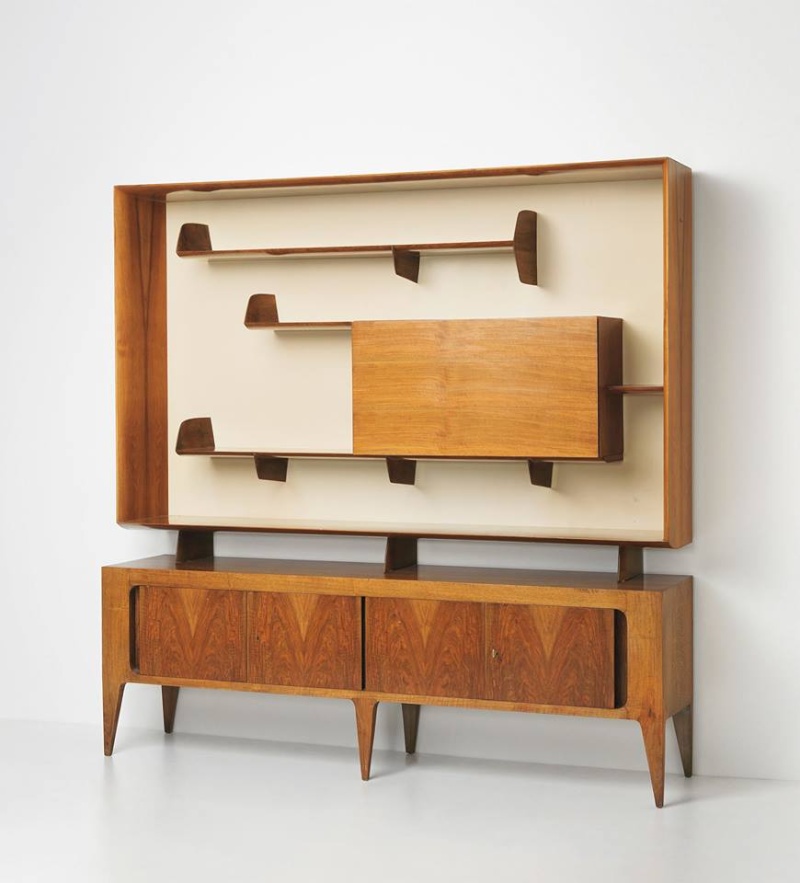 And one more by architect, industrial designer, furniture designer, artist, and publisher Gio Ponti with this integrated sideboard and bookcase. Made from walnut and rosewood it was manufactured by Singer and Sons in 1951.
_________________
We don't care the People Says , Rock 'n' roll is here to stay - Danny & the Juniors - 1958 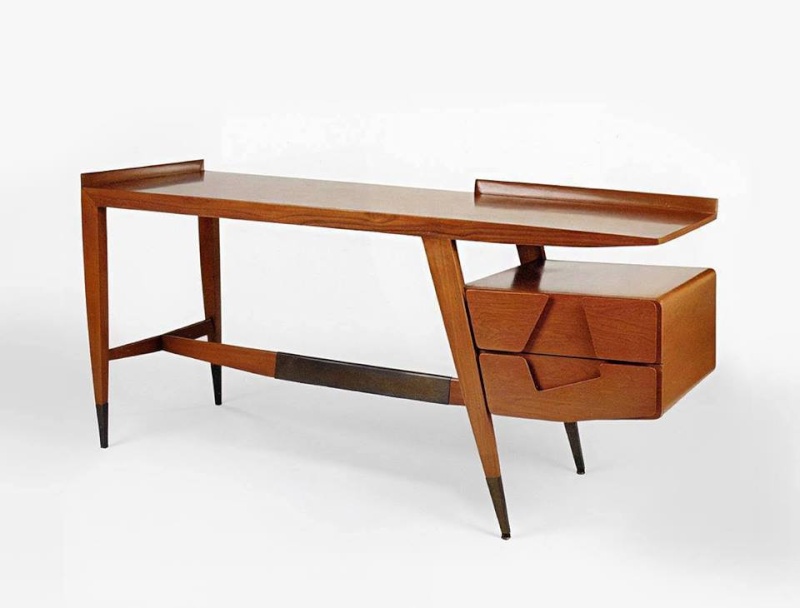 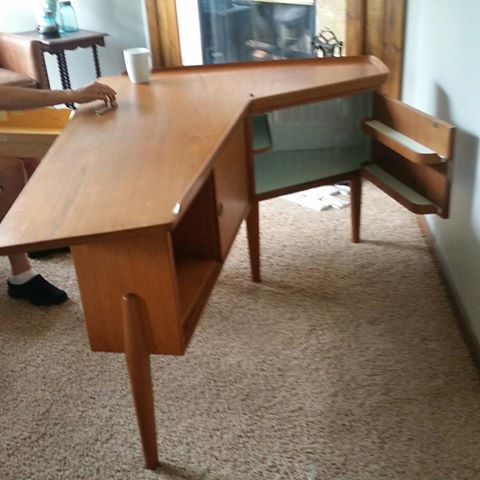 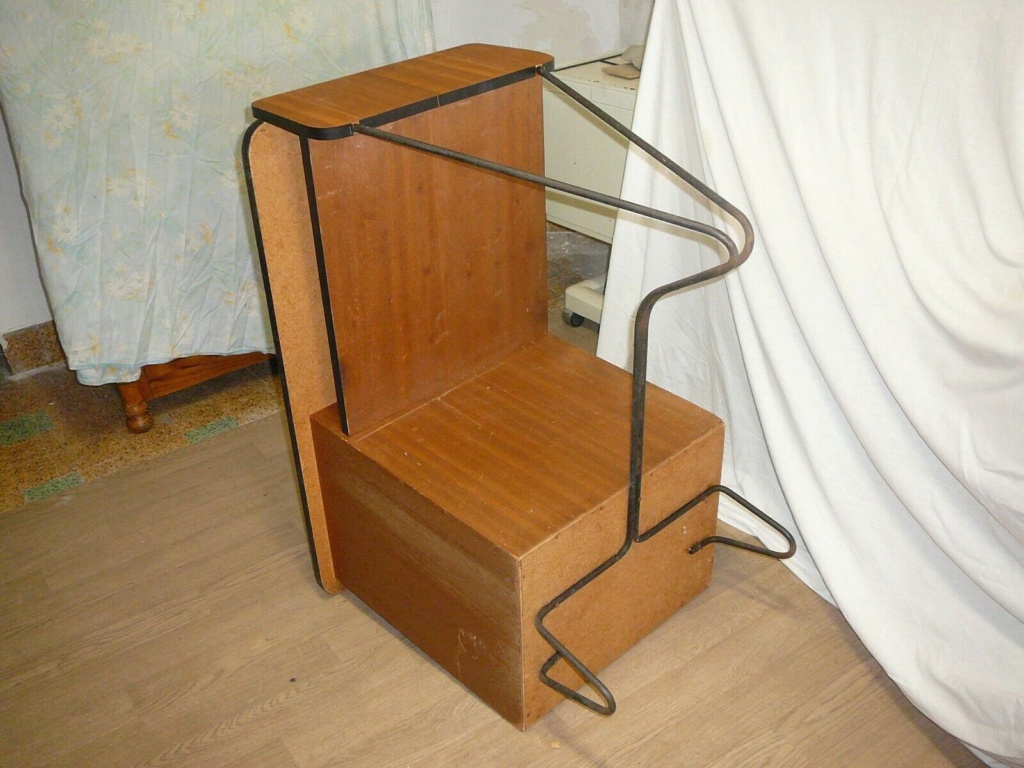 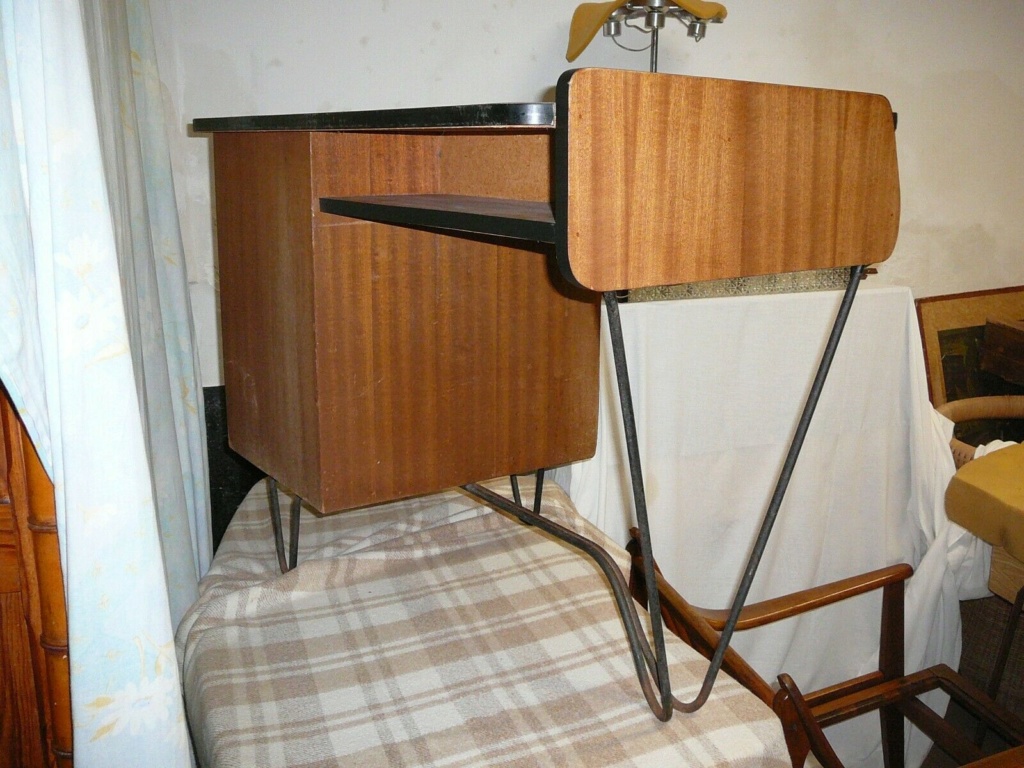 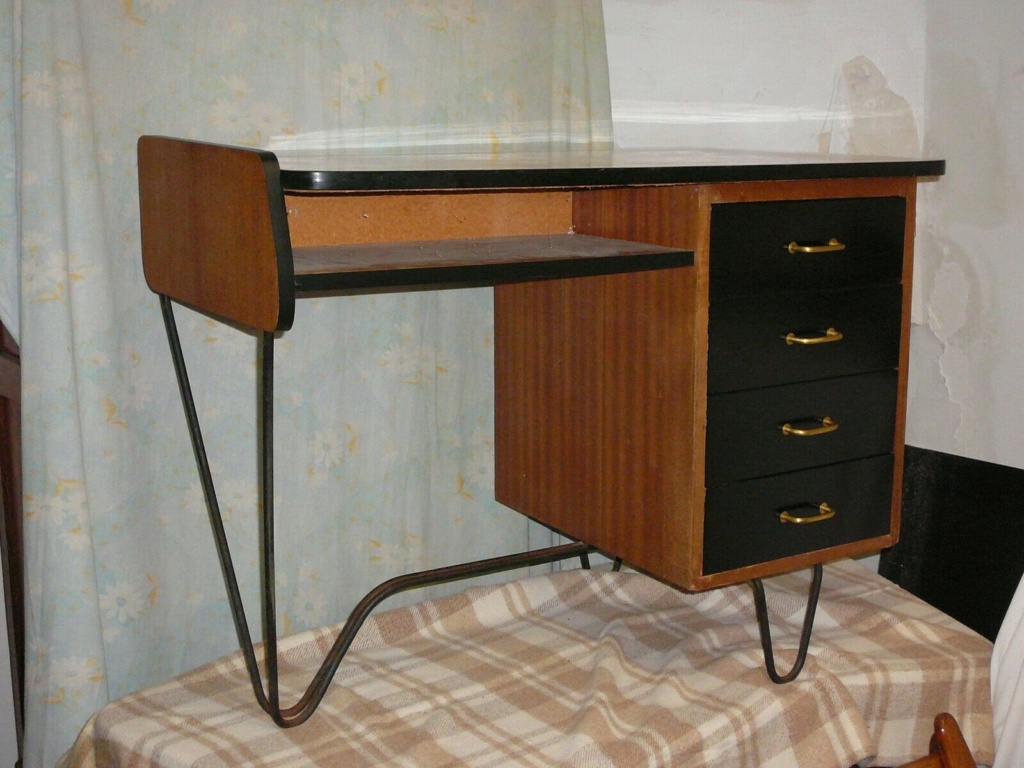 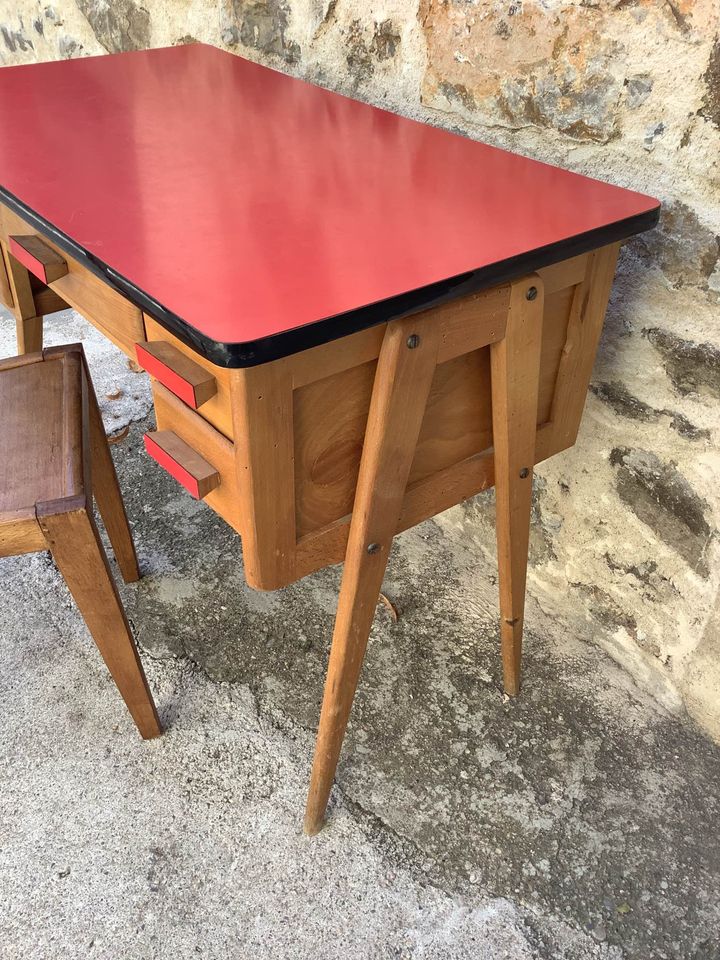 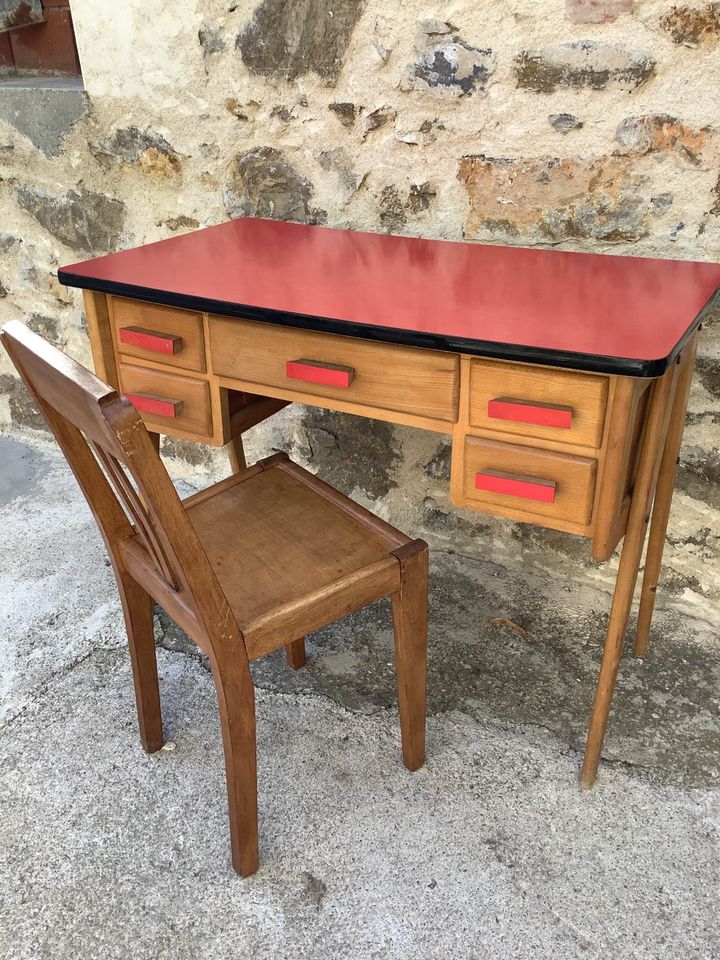 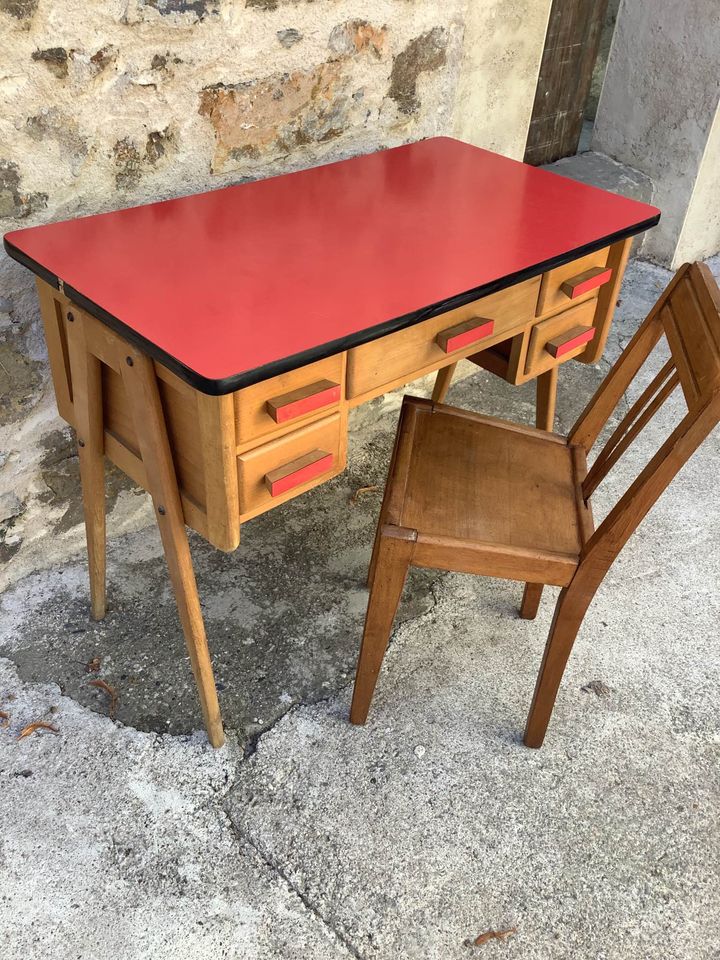 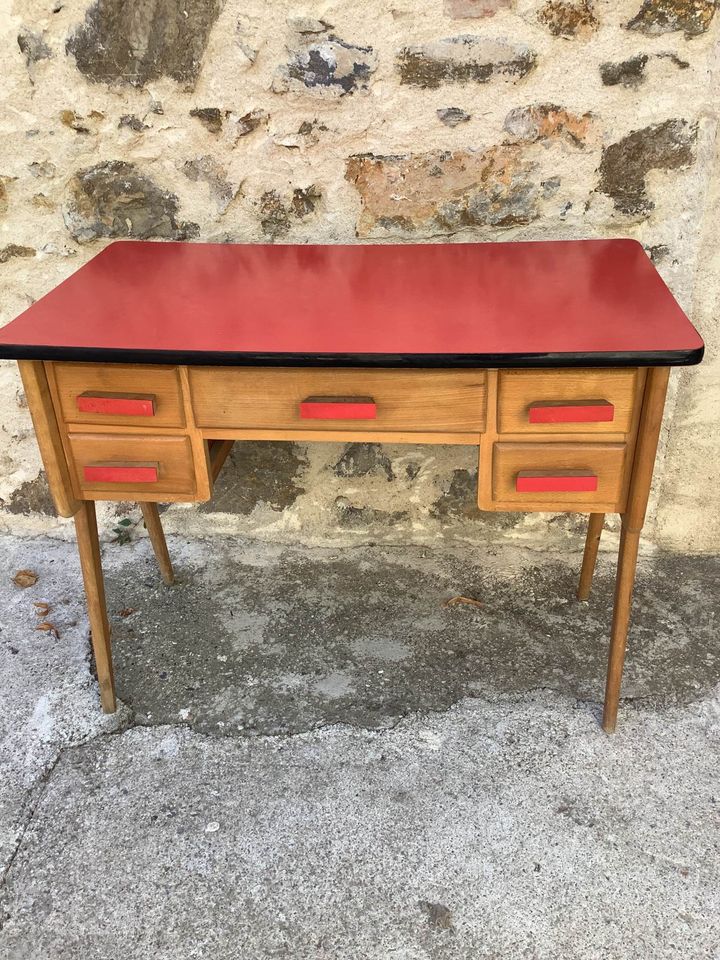