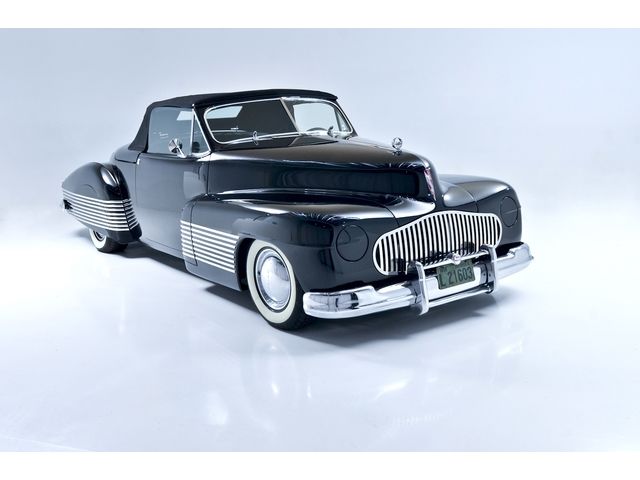 1938 BUICK CUSTOM Y-Job TRIBUTE CAR In 1938, Harley J. Earl, General Motors first Chief of Design, directed the construction of the very first Dream Car, a concept car that was created to test new ideas in automotive styling. This car, known as the Y-Job made the rounds of the auto show circuit and then was driven regularly by Earl on the streets of Detroit, where it attracted a great deal of attention. Ideas tested on the Y-Job found their way into later GM production cars, and the original Y-Job now is an honored member of GM's Heritage Collection at the GM Design Center in Warren, Michigan. Our Y-Job Tribute Car is an amazing example of the modern American custom-builder''s skill. The car faithfully reproduces the styling and many of the features of the Y-Job including the boat tail, hidden headlights, hideaway top, and the unique chrome strakes that trim all four fenders. The car is built on a Corvette chassis with disc brakes and is powered by a fuel-injected Buick 455 CI engine with an automatic transmission, power steering, brakes, windows, seats, and air-conditioning. The dashboard is hand-crafted and all the workmanship is first class. The car is in excellent condition and would be welcome at both custom and classic car shows. 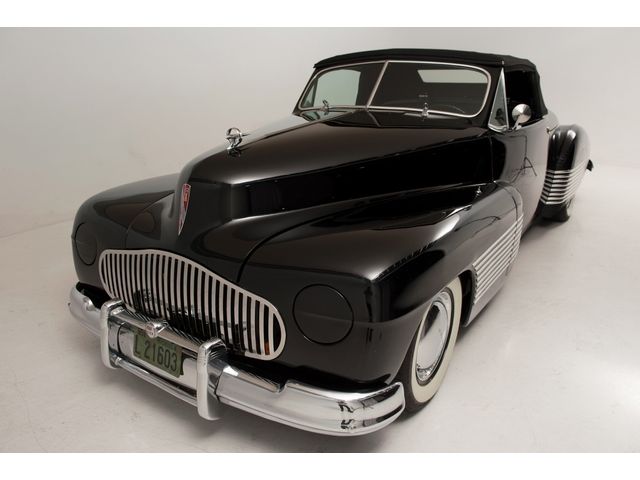 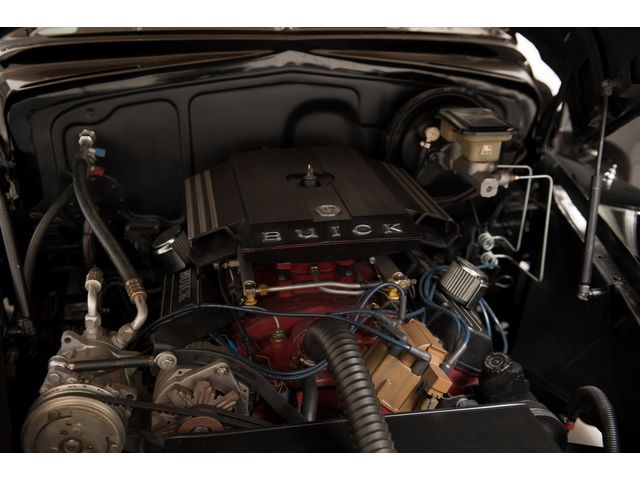 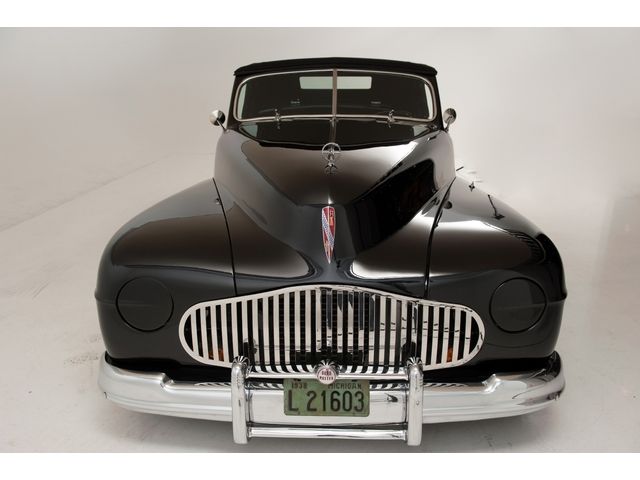 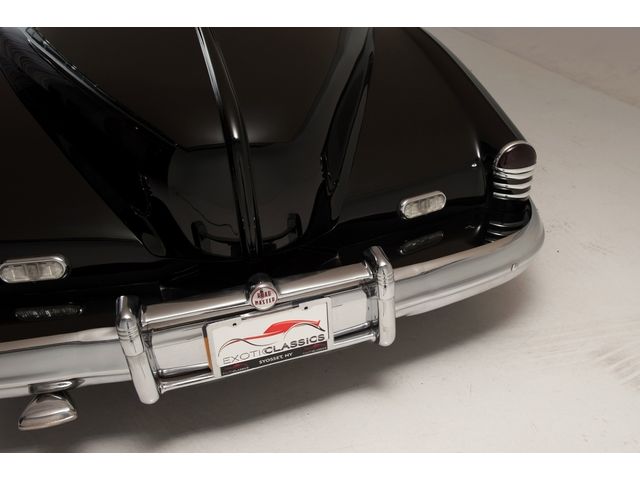 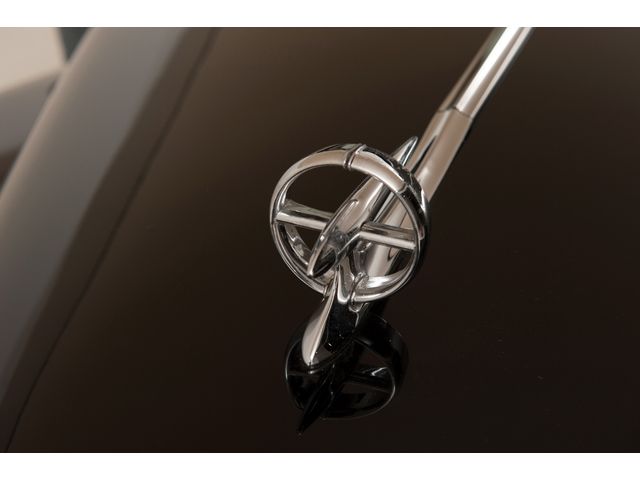 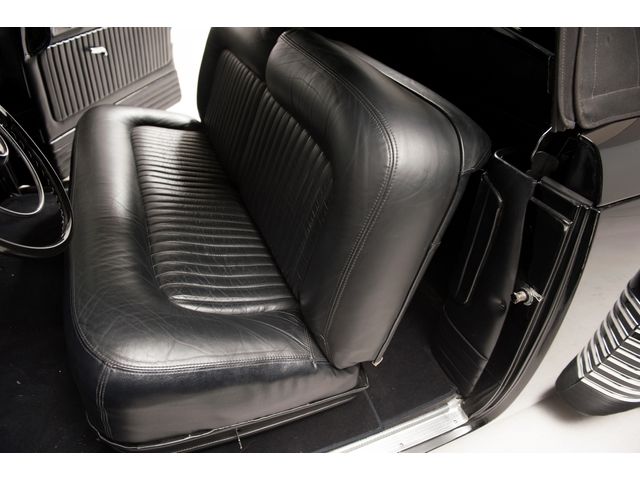 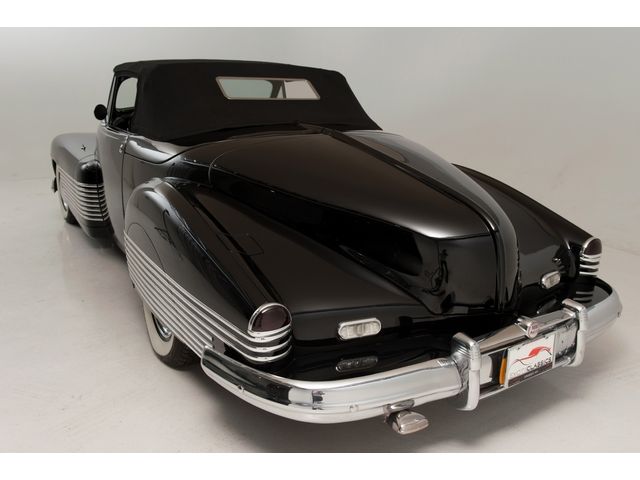 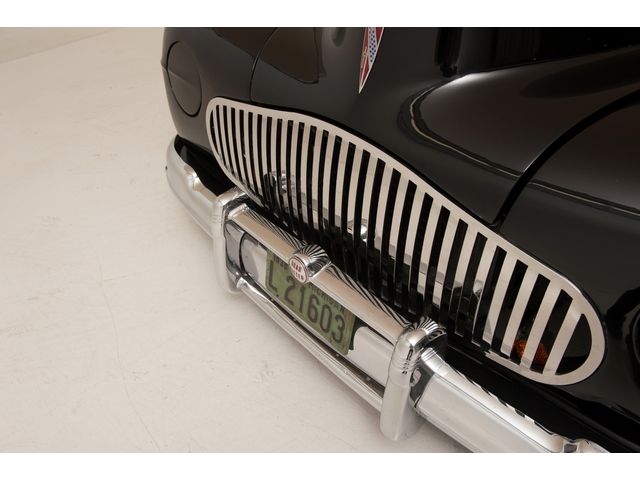 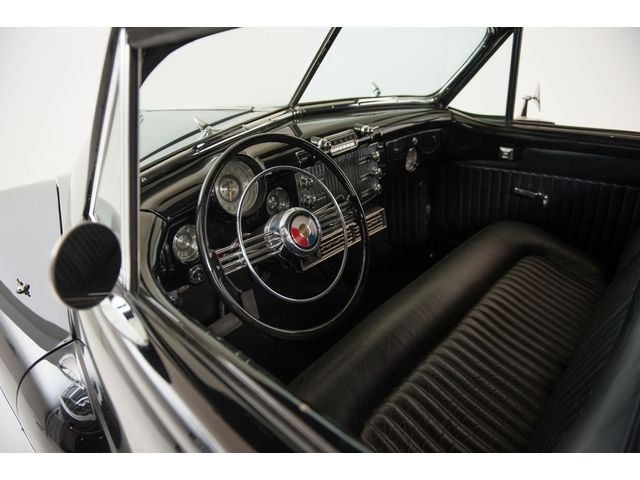 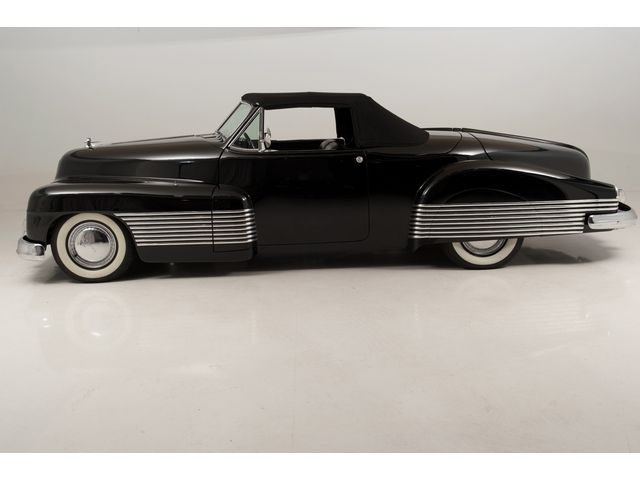 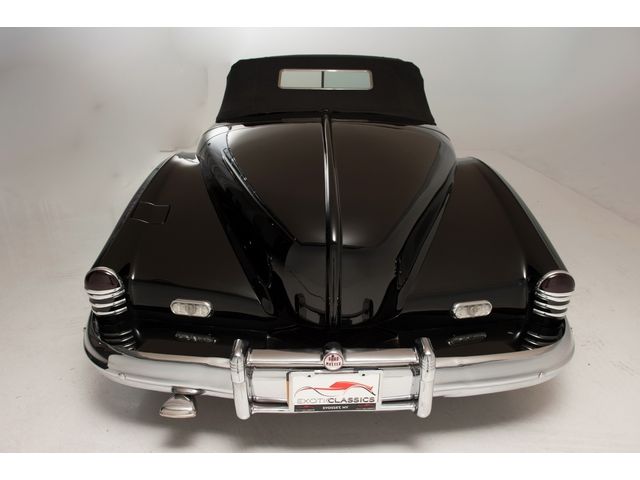 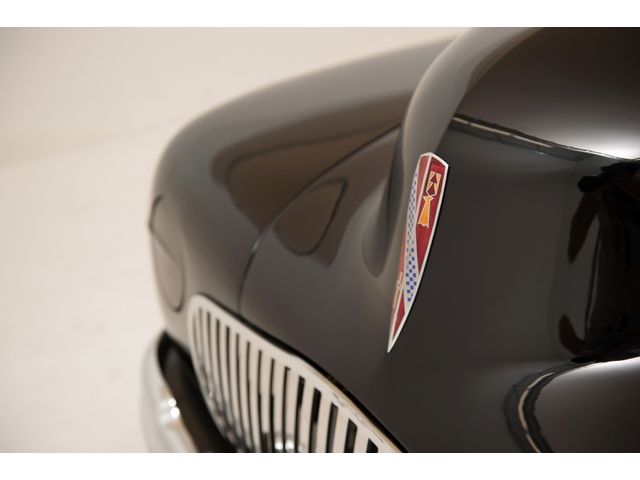 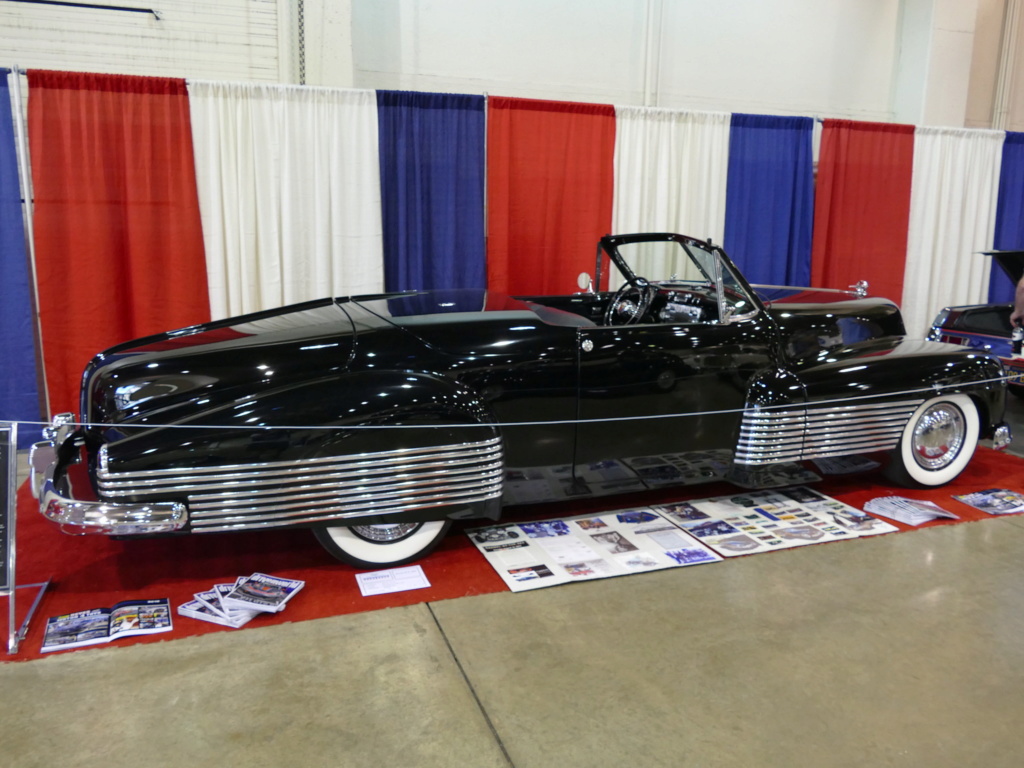 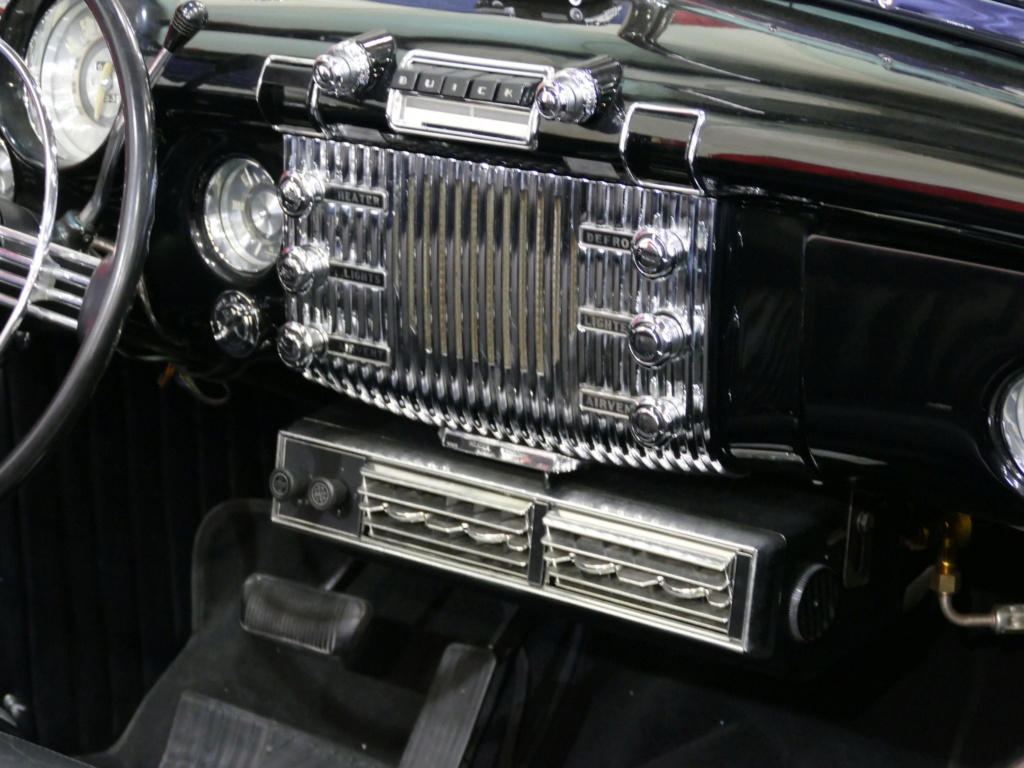 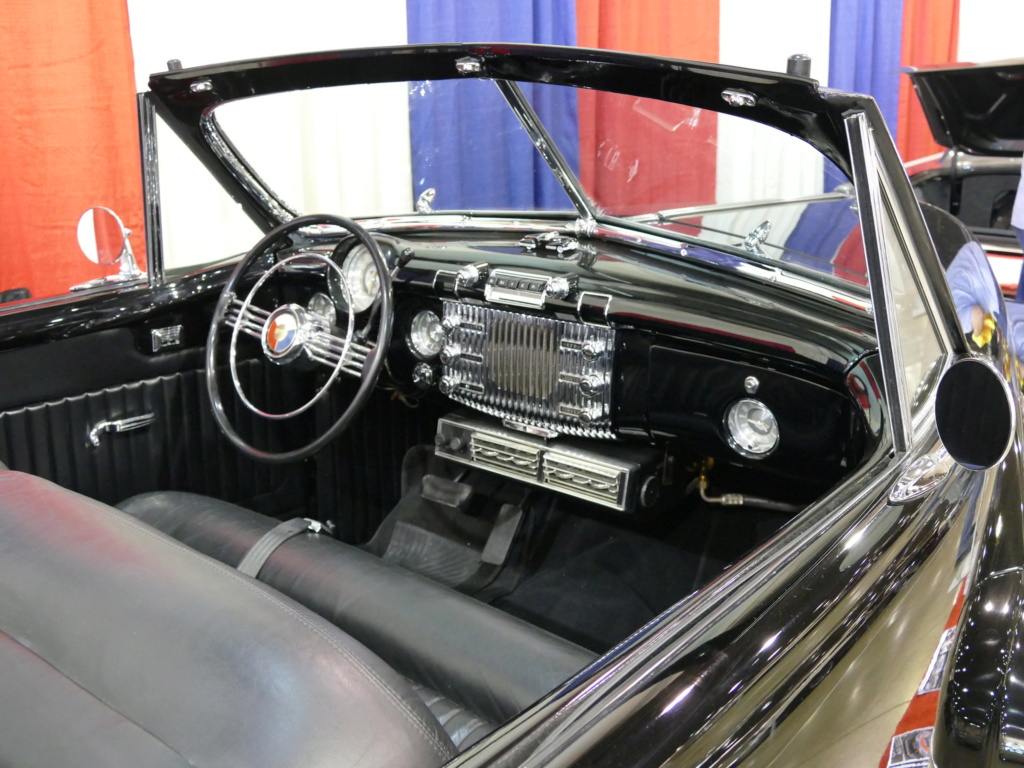 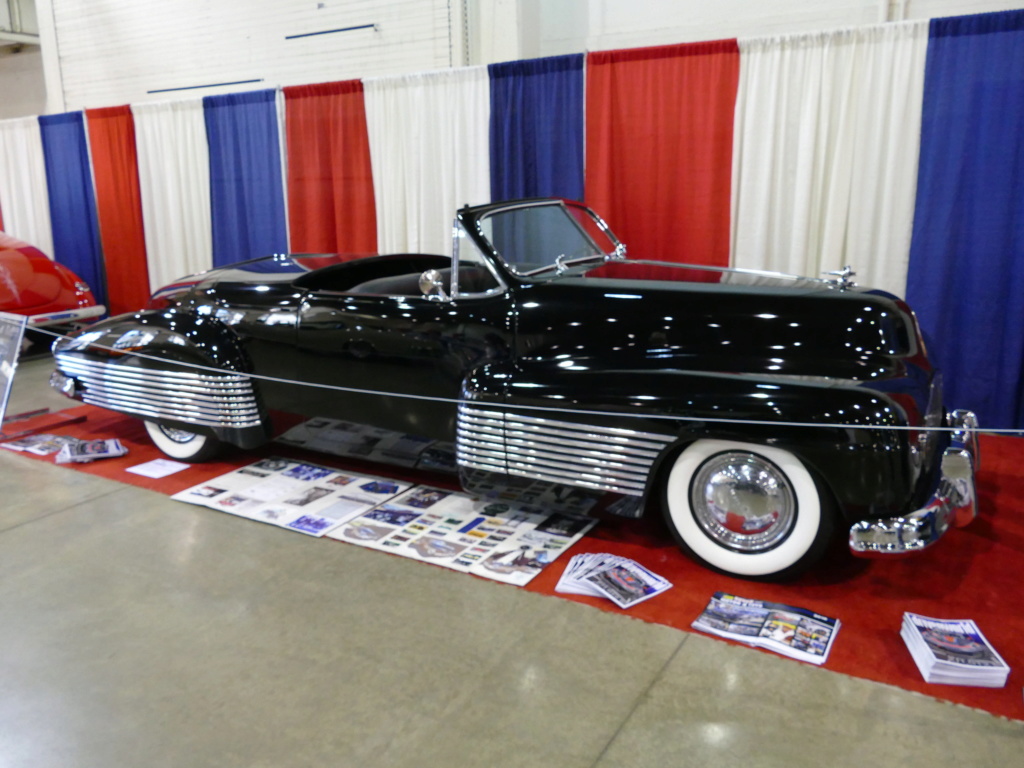 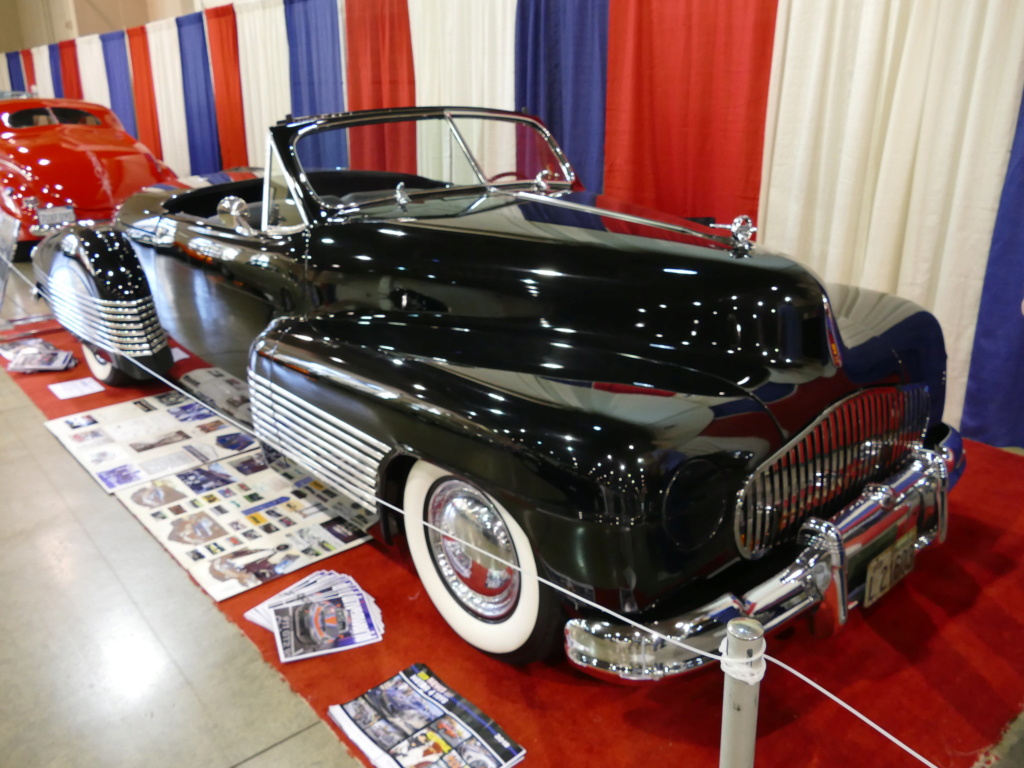