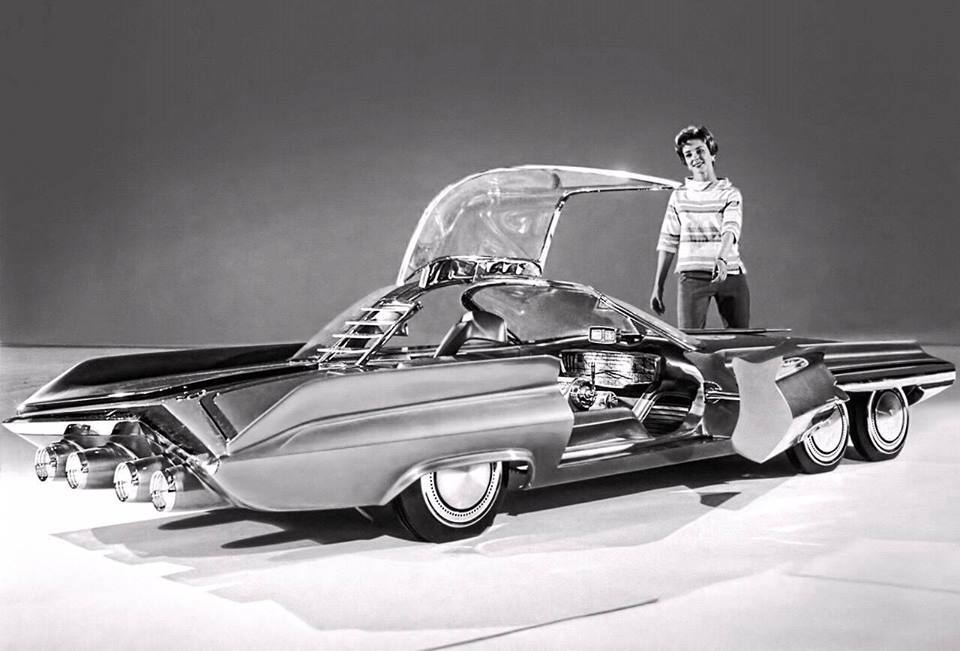 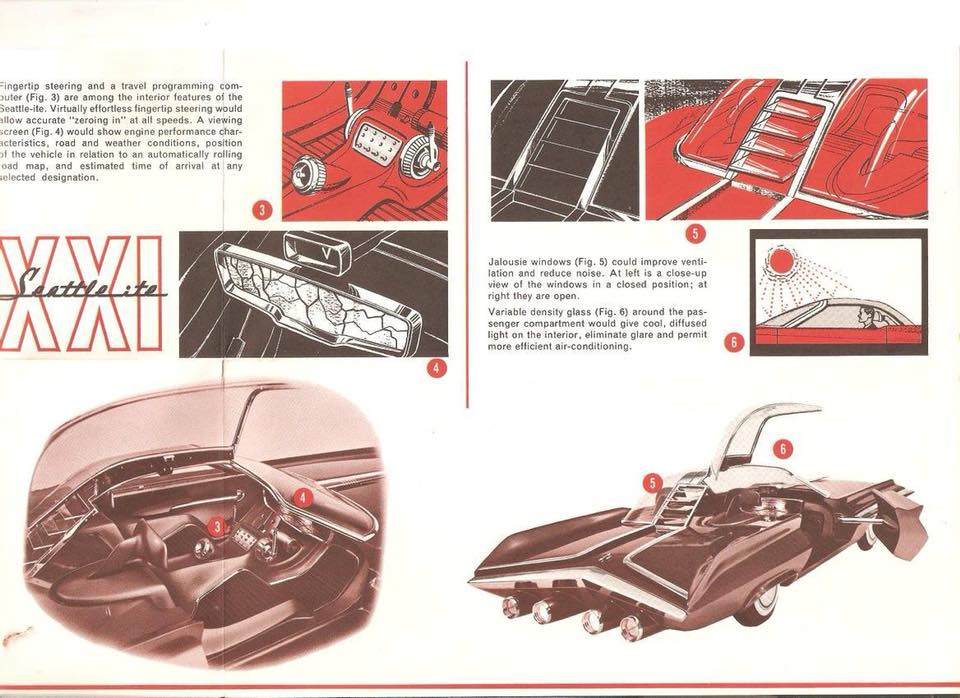 From two wheels, Tremulis next turned his attention to a six-wheeled design. He’d been interested in the concept since at least the late 1930s, and seemed to take much of the inspiration for his latter-day design from the 1958 Nucleon, designed by Jim Powers, a designer that Tremulis himself recruited. Both the Nucleon and Tremulis’s design drew their power from nuclear fuel cells that could conceivably be swapped out in interchangeable pods to tailor the vehicle to specific usages. But while Powers addressed the heavy weight of the shielding around the nuclear powerplant by sticking it in the rear of the Nucleon and extending the cab forward as a counterbalance, Tremulis decided to stick the shielded nuclear powerplant up front, over the four steerable wheels. Inside, Tremulis packed the six-wheeler with all sorts of technology, including a Gyron-like fingertip-controlled dial on the console that replaced the steering wheel and a computer-controlled navigation system. Called the Seattle-ite XXI, it debuted in 1963 at the Century 21 Exposition in Seattle and has since been hailed as one of the most significant concept cars for all of the innovations it embodied. From an examination of the photos, it was likely never more than a pushmobile with inoperative screens and controls. 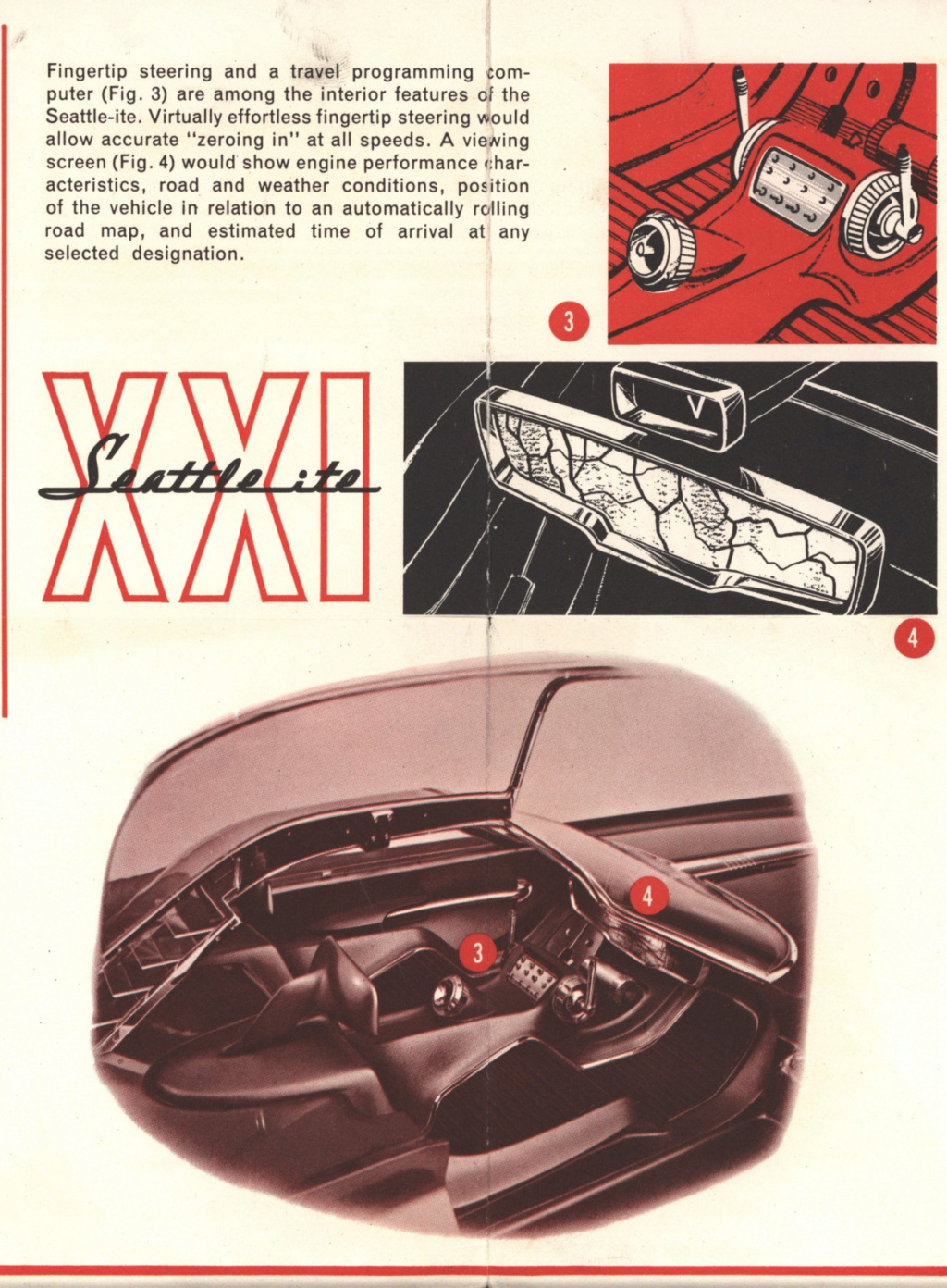 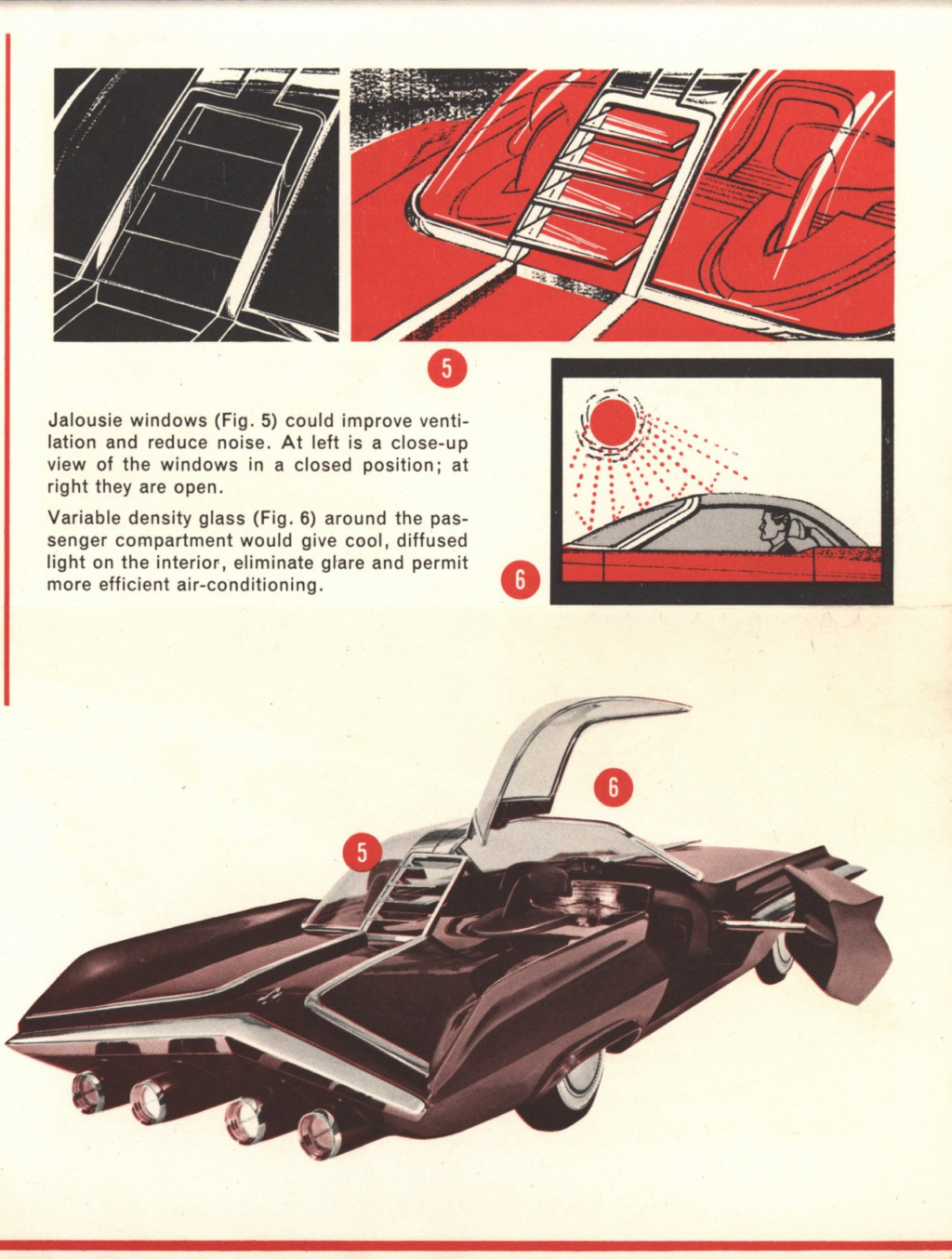 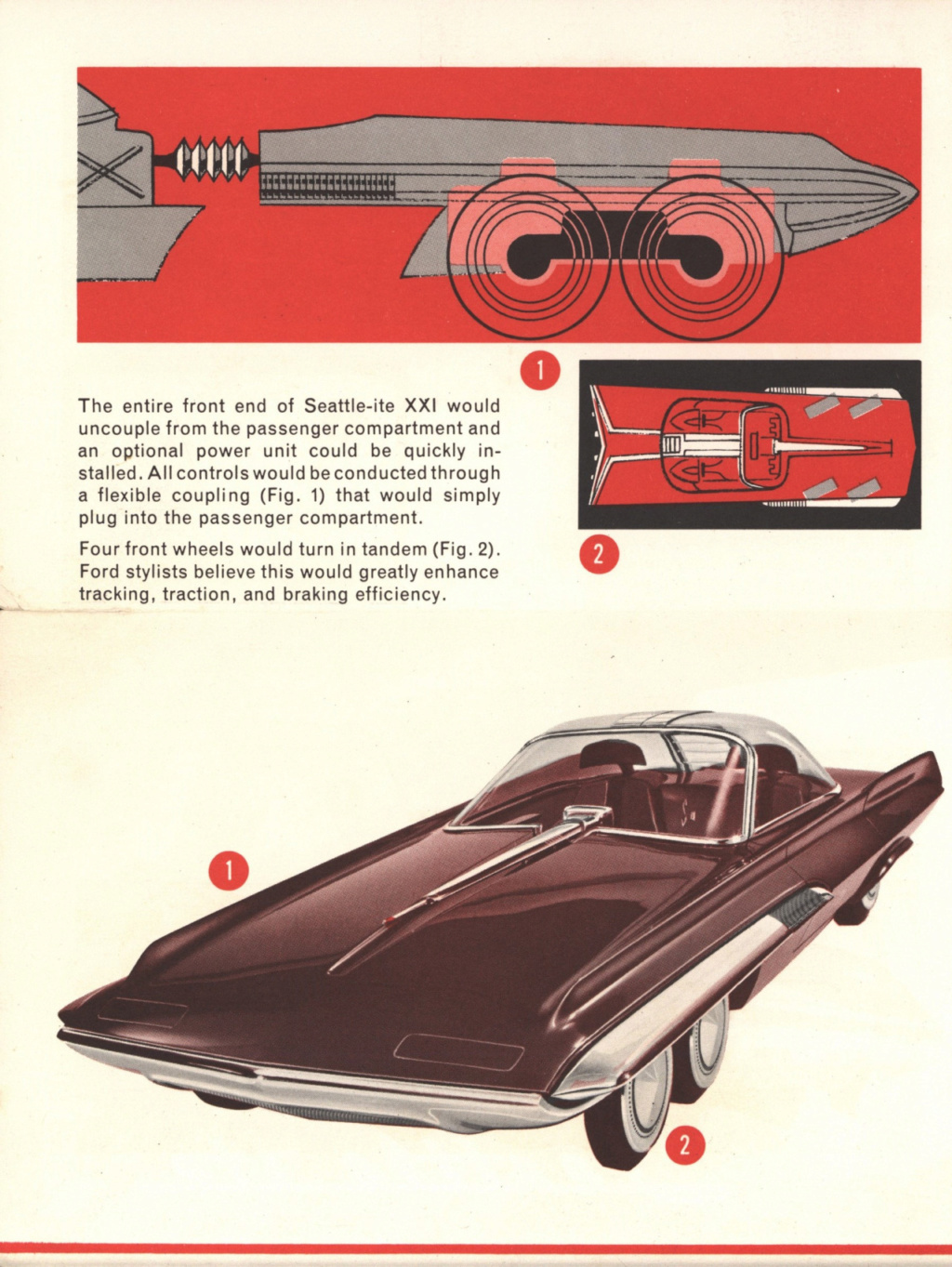 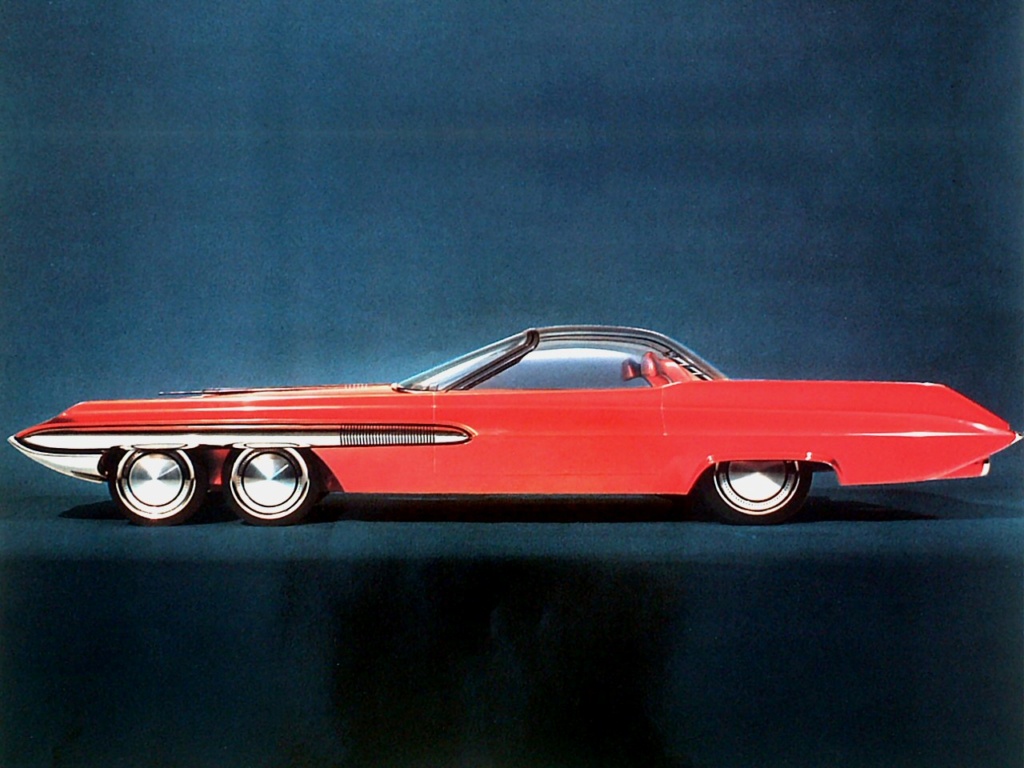