1956 Oldsmobile 88 four-door hardtop restyled by Gene Winfield at Winfield's Custom Shop for Dennis Reinero of Winton, California. Dennis' parents bought the Olds brand new, and it was about one year old when it was brought to Gene's Modesto shop. Gene shaved the hood and deck lid on the car, along with other unnecessary chrome such as the door handles and the side trim, before side pipes were molded in. The side pipes came out from the bottom flair at the front fenders. A heat shield was also added to the side pipes below each door. It ran stainless steel under the wheel wells. The front end was modified and fit with 1957 Chrysler headlights and Lucas driving lights that Gene frenched in a round rod opening. Gene kept the stock front bumper, but he replaced the original grille with a custom made grille that featured 30 chromed bullets mounted on an inset made from expanded metal. Dual 1959 Dodge taillights were installed in the rear of the car, before Gene dressed the Olds up with 1957 Ford sidetrim, a 1958 Chevrolet Impala like top scoop, dual spotlights and chromed and reversed wheels that featured a small hubcap and a chromed bullet. The wheel cavities were lined with stainless steel. On the right front fender, Gene added a pair of his traditional 1956 Cadillac antenna bezels for a pair of power antennas. Once the bodywork was competed, Gene gave the Olds 28 coats of lavender pearl candy paint. The interior was wildly executed in white pleated Naugahyde. Pleated Naugahyde was also fit under the hood and trunk, and in the trunk compartment. Safety equipment included an Emergency first aid kit, a fire extinguisher, flairs and and an emergency reflector. The car was lowered 5 inches. 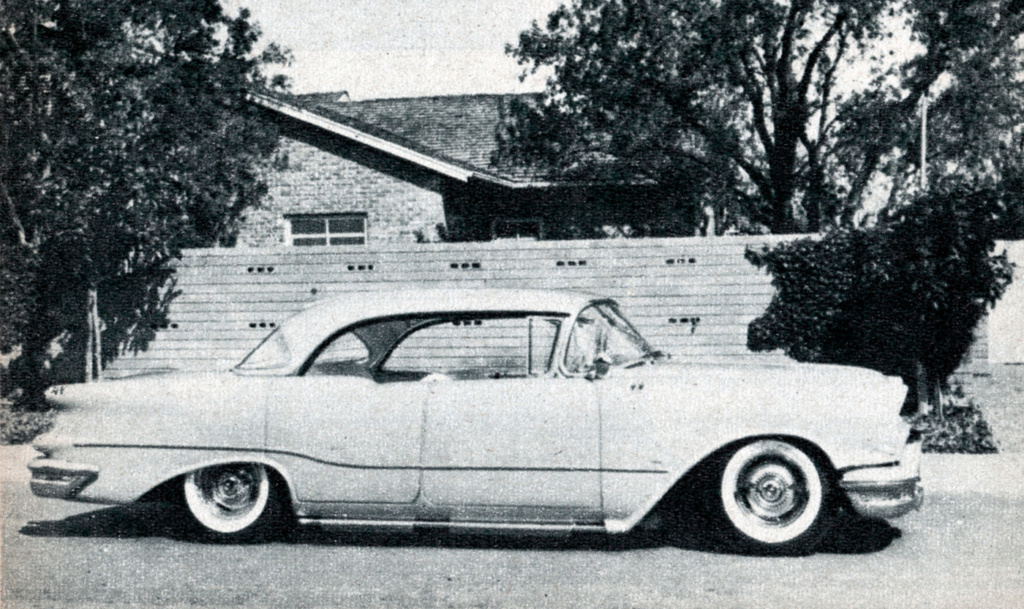 The engine compartment was heavily chromed, including the hood hinges. The trunk hinges were also chromed, along with trunk equipment such as the lug wrench and the jack. After the car had been restyled, Dennis named it "Lavender Pearl". It was very unusual at the time that a fourd-door hardtop could be an award winning custom, but it captured the California State Championship at the Oakland Roadster Show for the hardtop division. It also won a 1st in the Fresno Autorama, Outstanding Custom at Napa, 1st at Monterey, Outstanding Car and People's Choice at the Merced show, and many more awards.


In March of 1960 the first version of Dennis' Olds was shown in the "Semi-Hard Tops" class at the Kustoms Kar Kapades in Monterey, California.[1]


Dennis' Olds gained national recognition when it was featured on the cover of Rod & Custom June 1960.[2]


A second version of the Lavender Pearl was shown at the 1960 Sacramento Autorama. This version had been restyled further by Gene Winfield, and it featured more radical "lakes" pipes and a scallop paint job.[3] 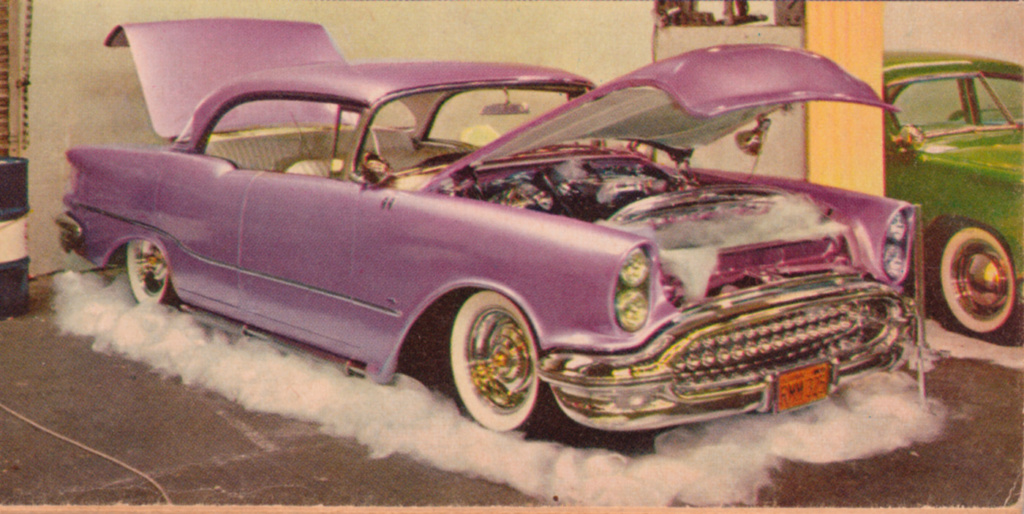 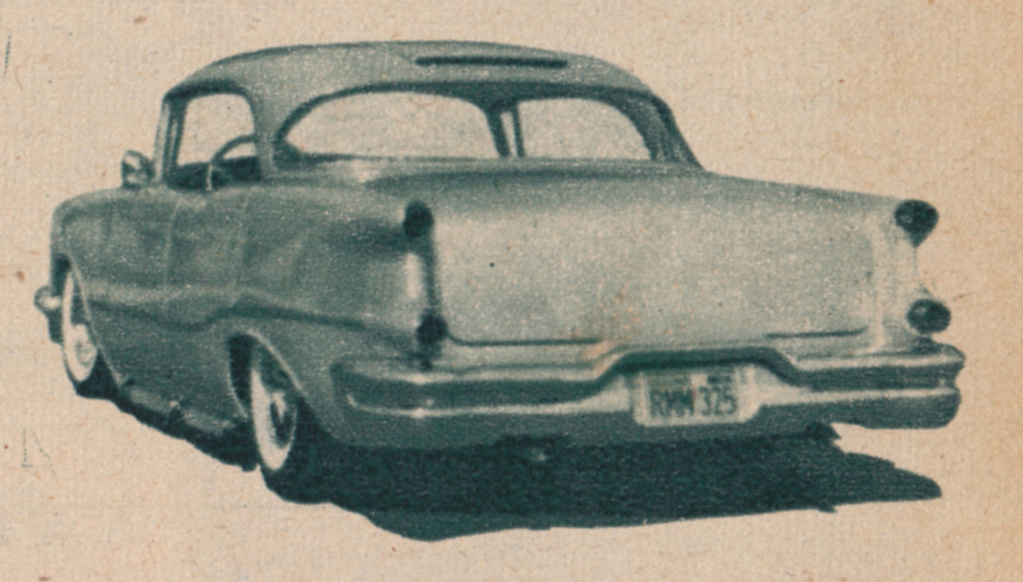 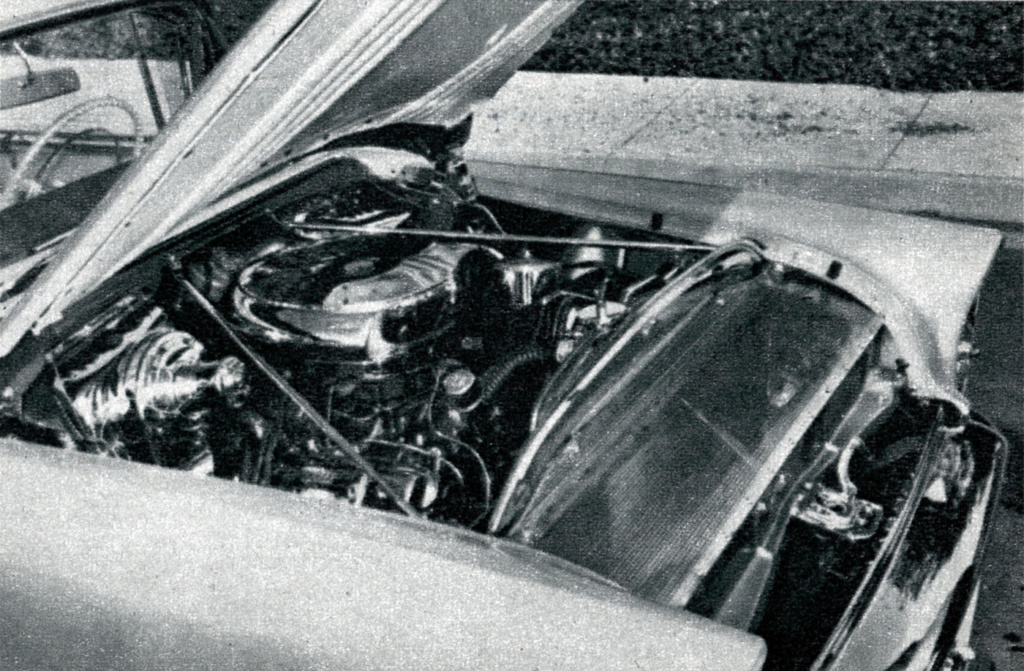 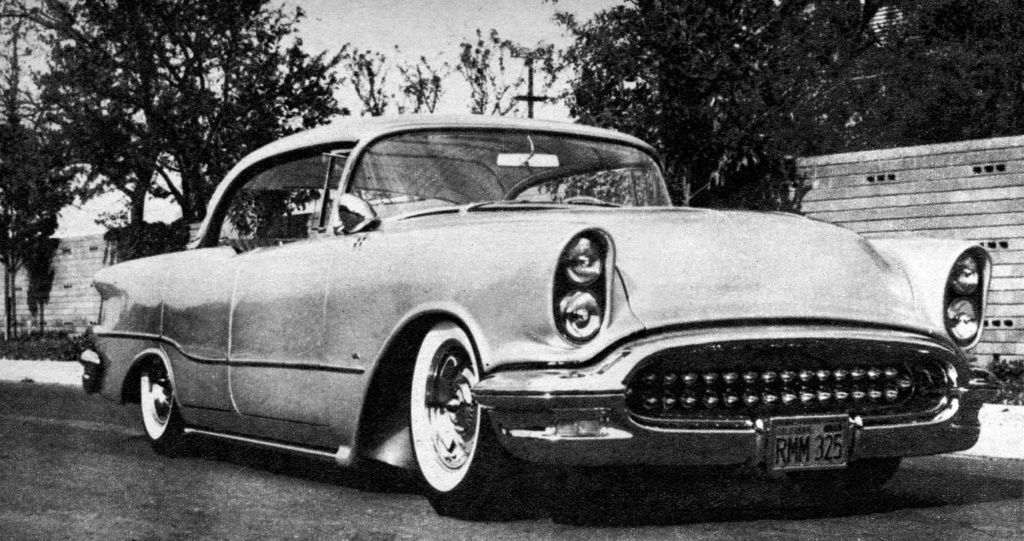 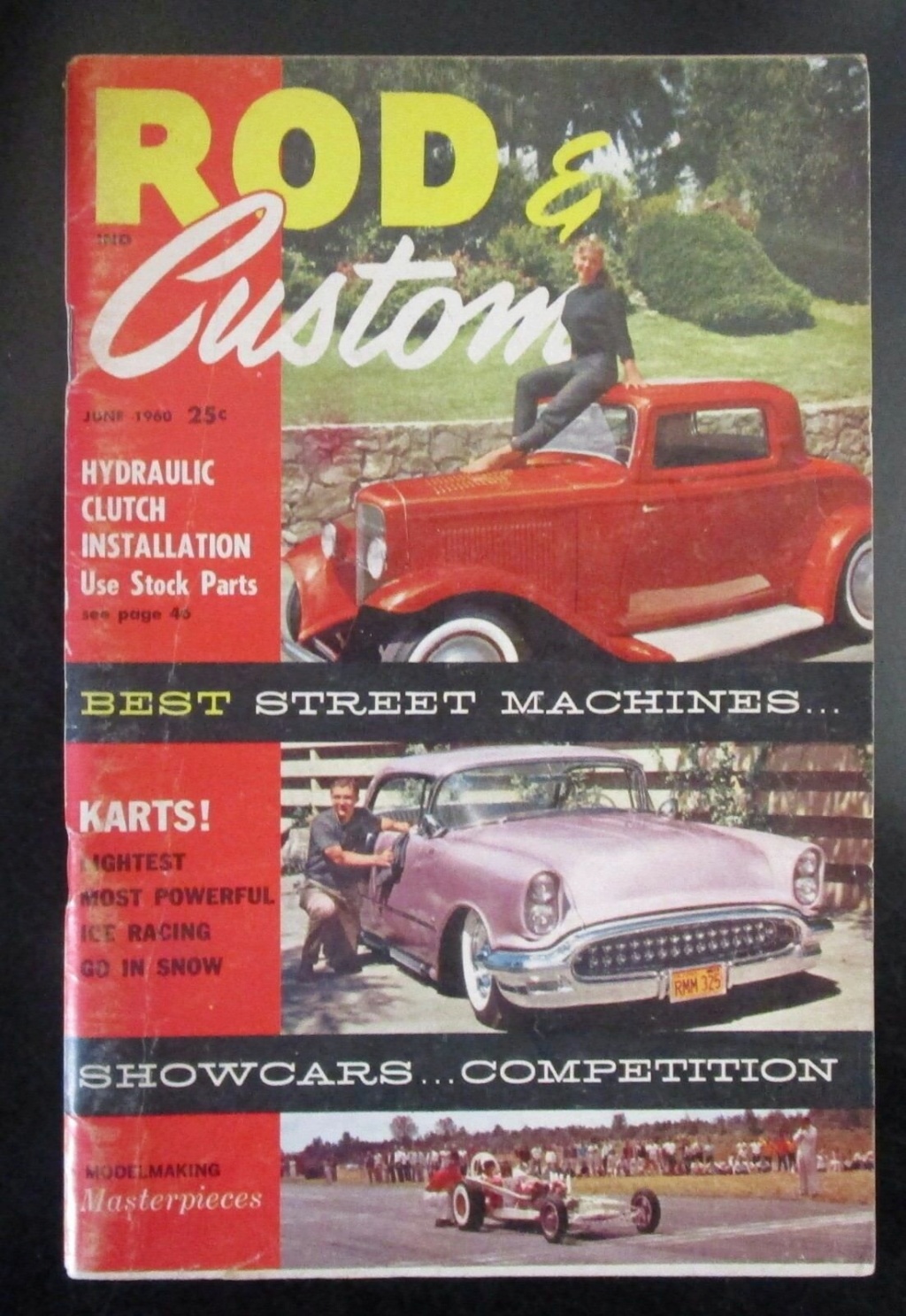 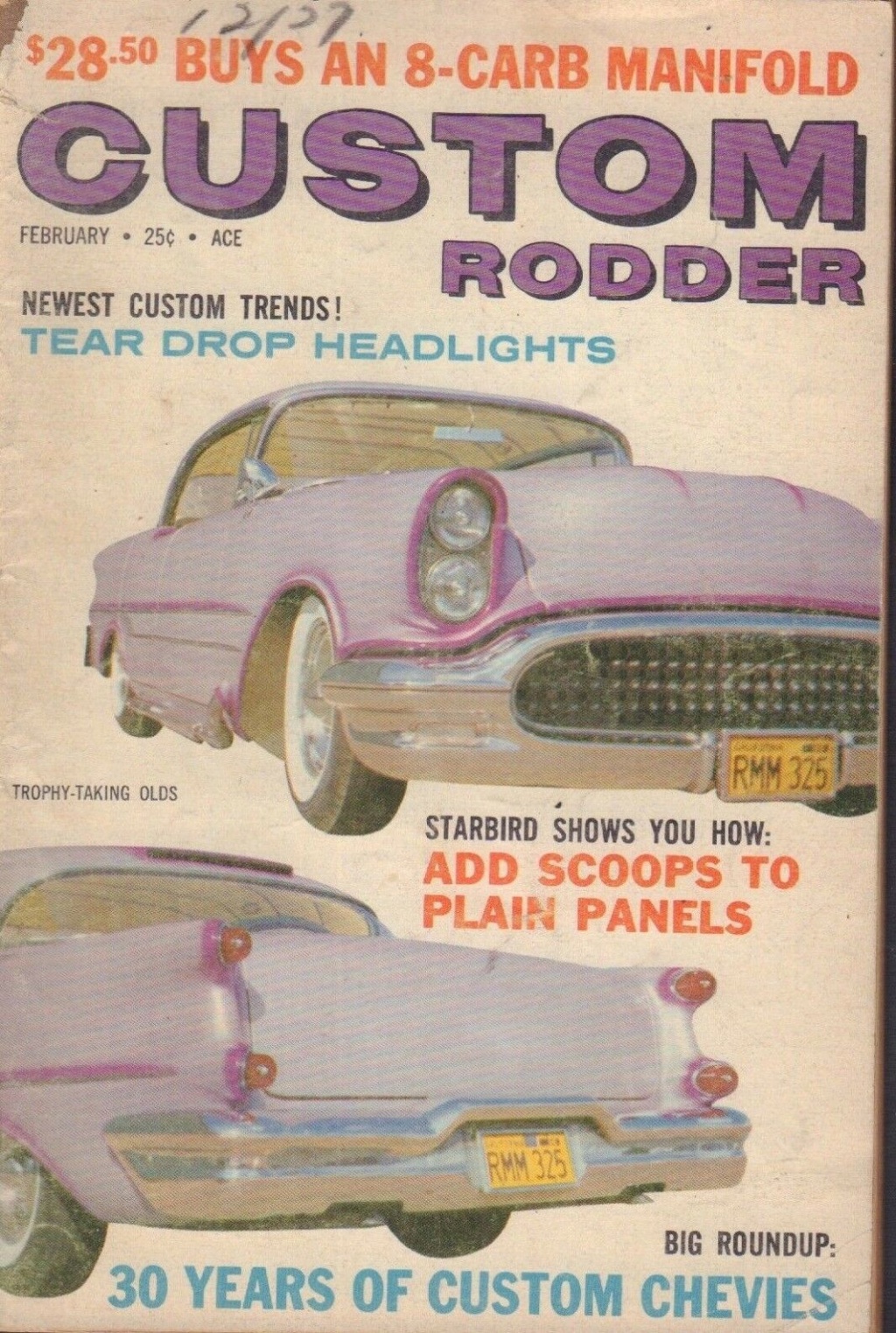 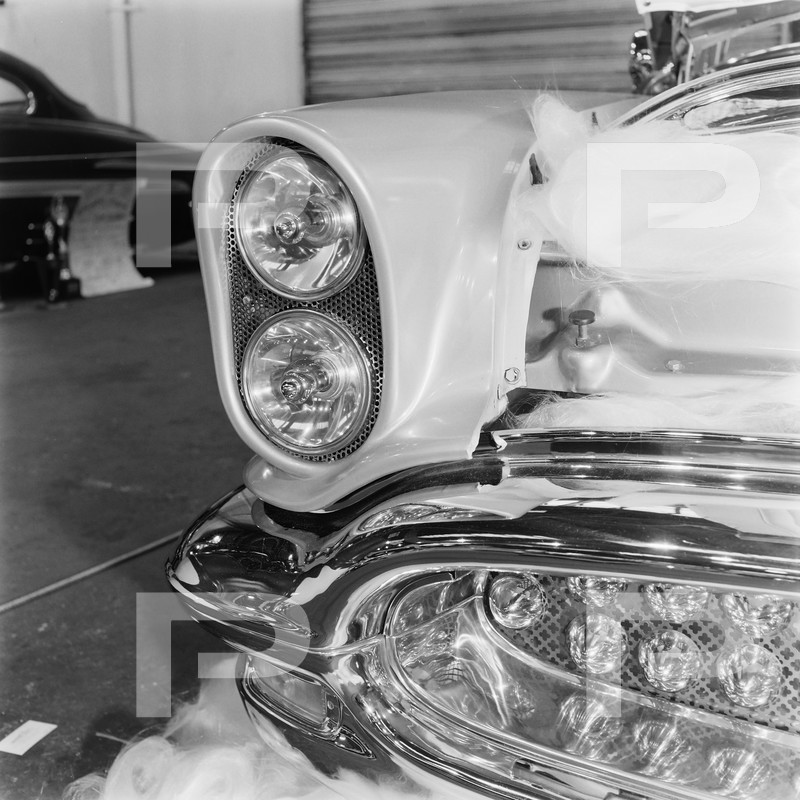 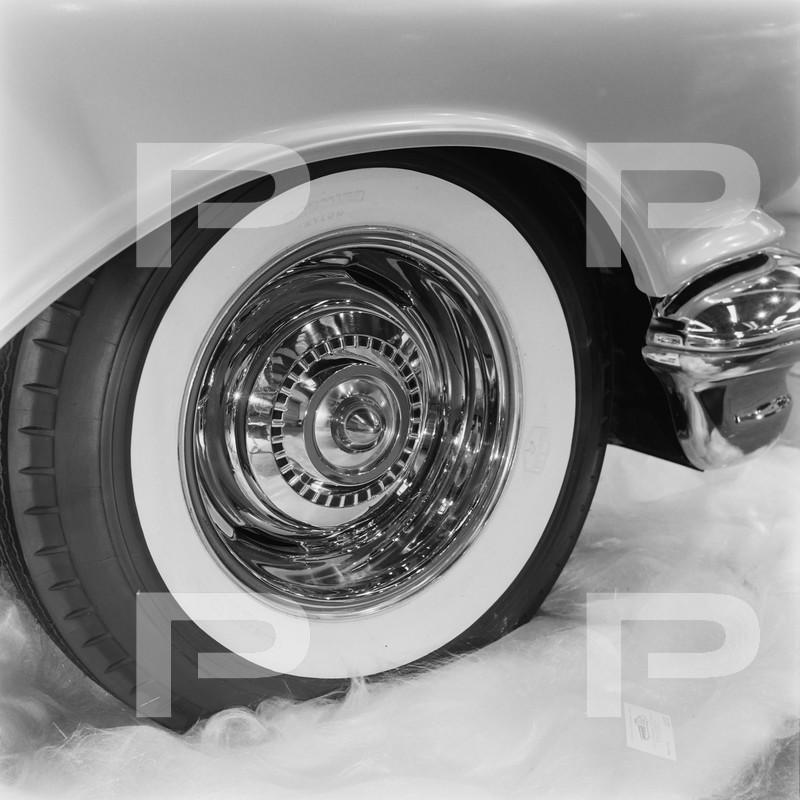 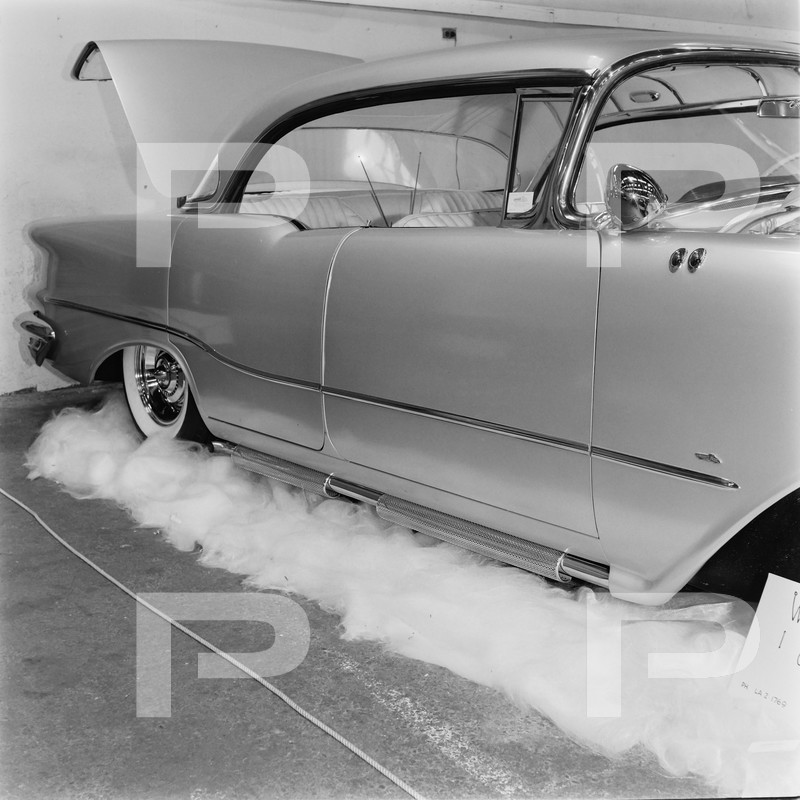 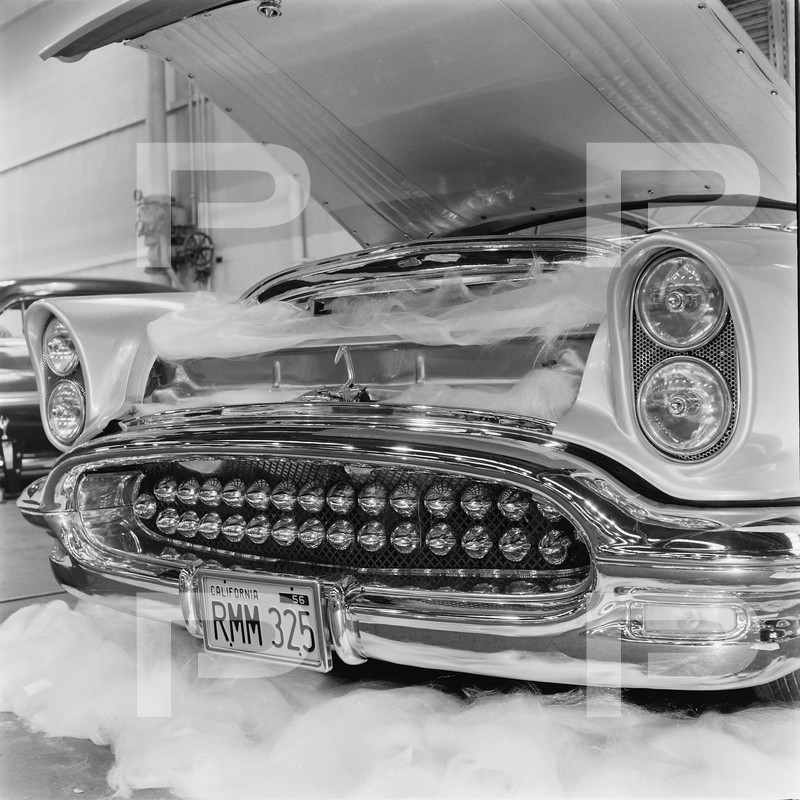 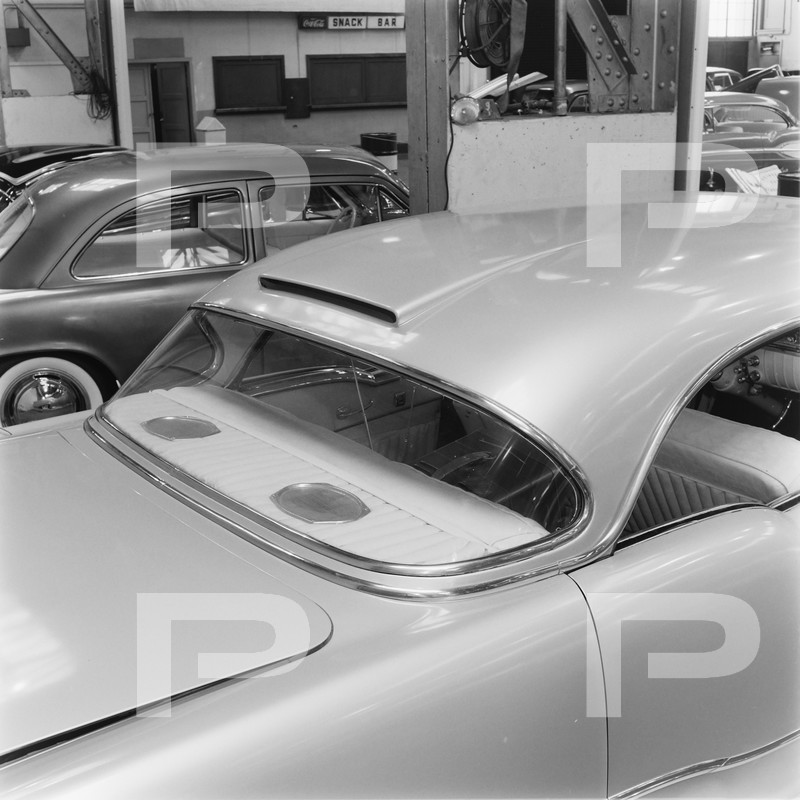 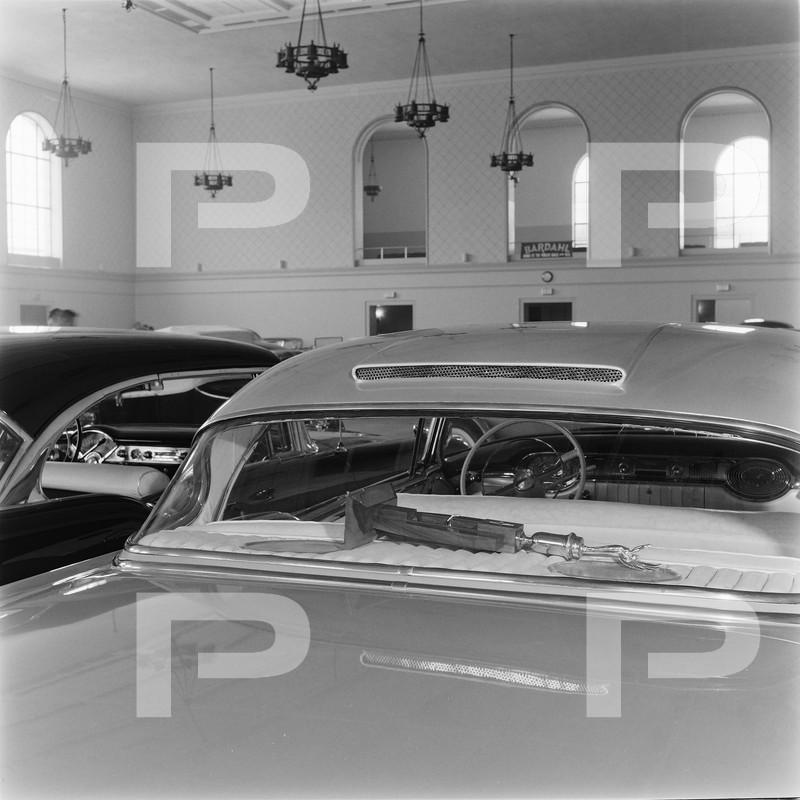 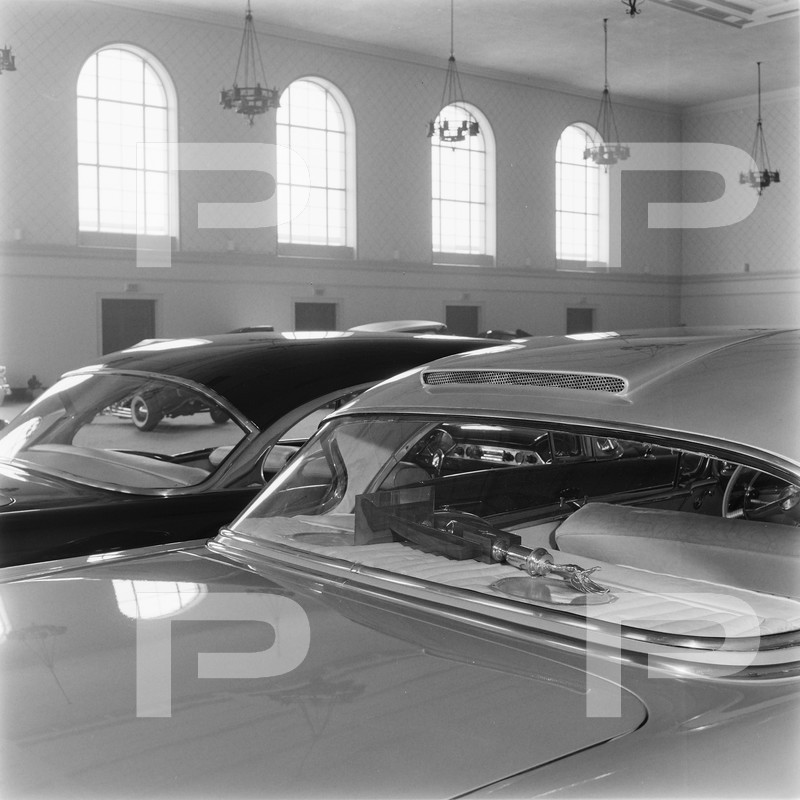 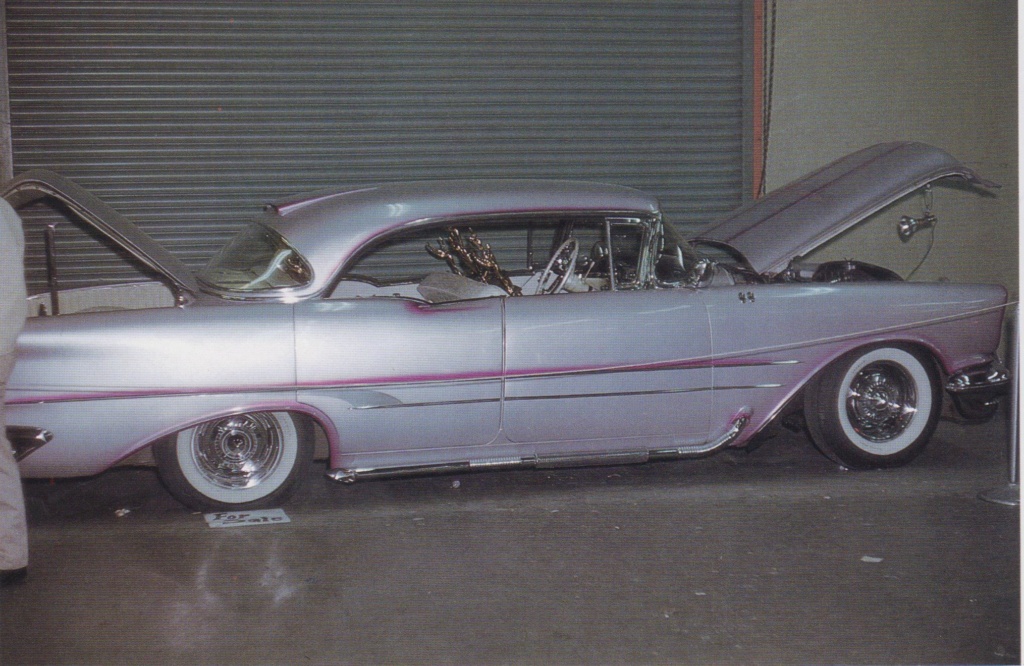 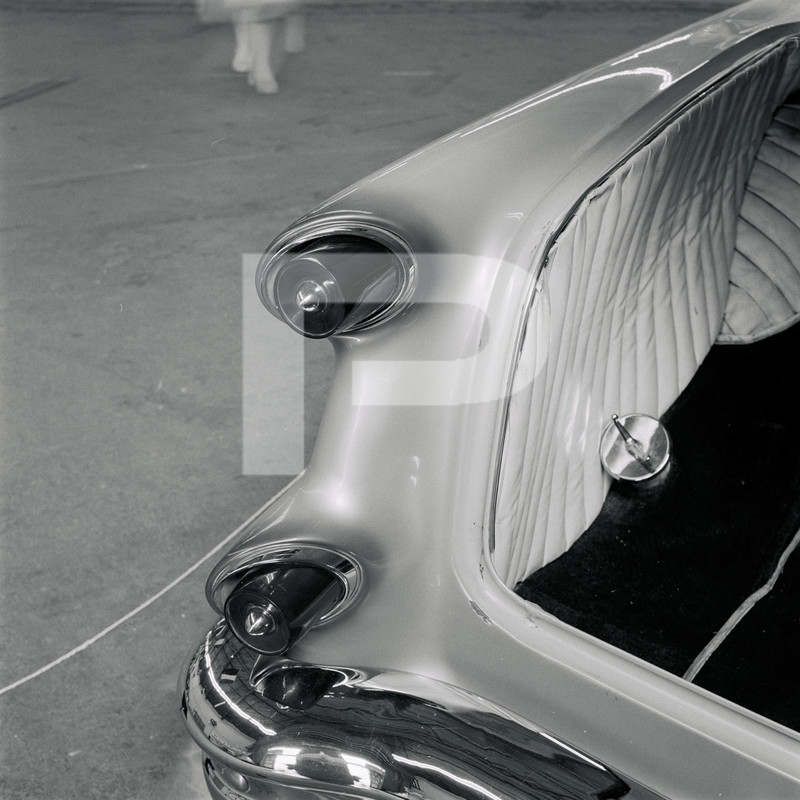 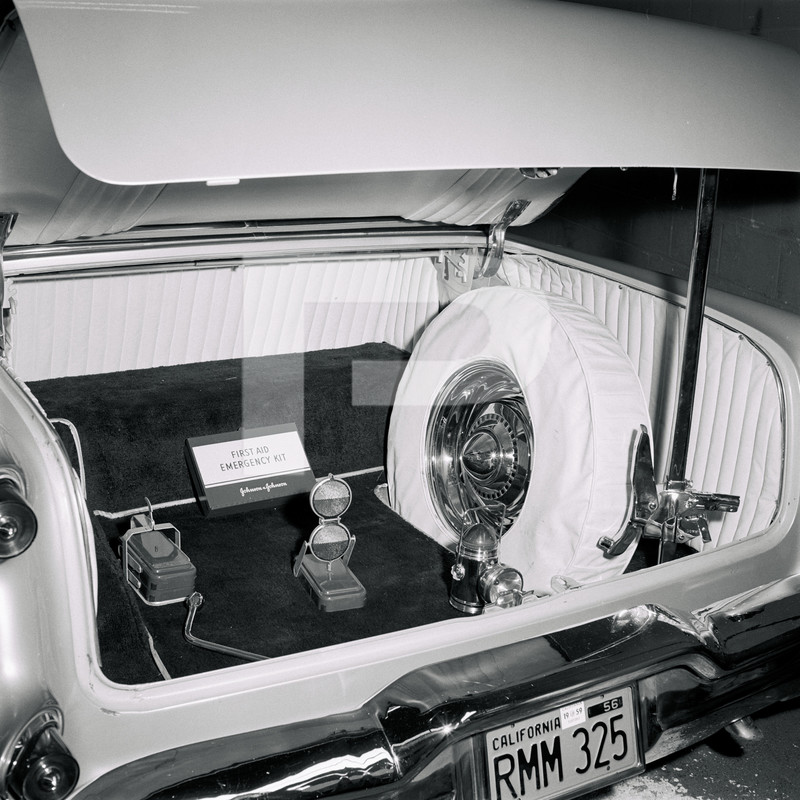 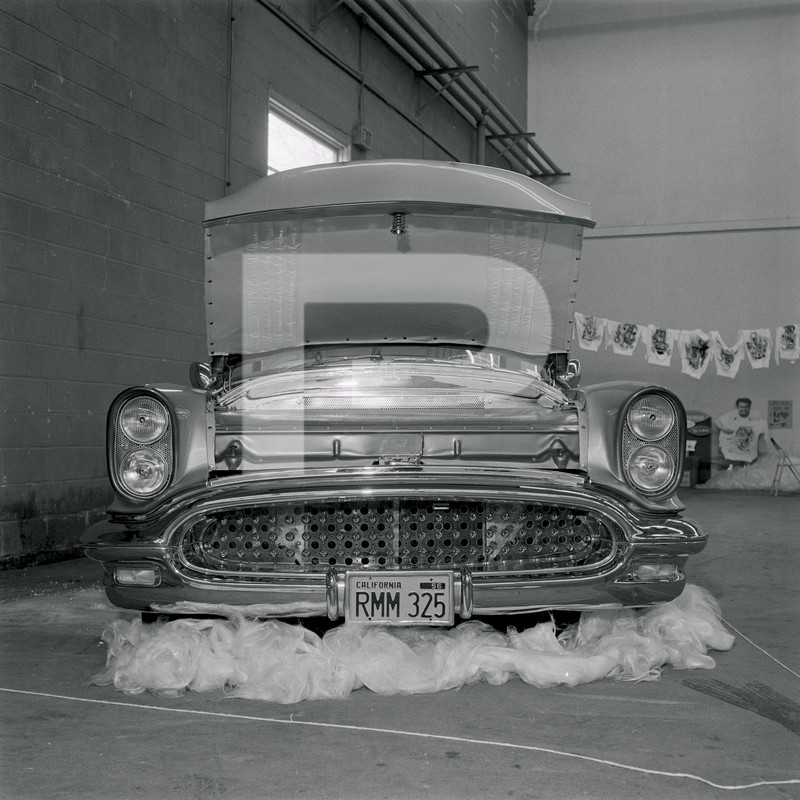 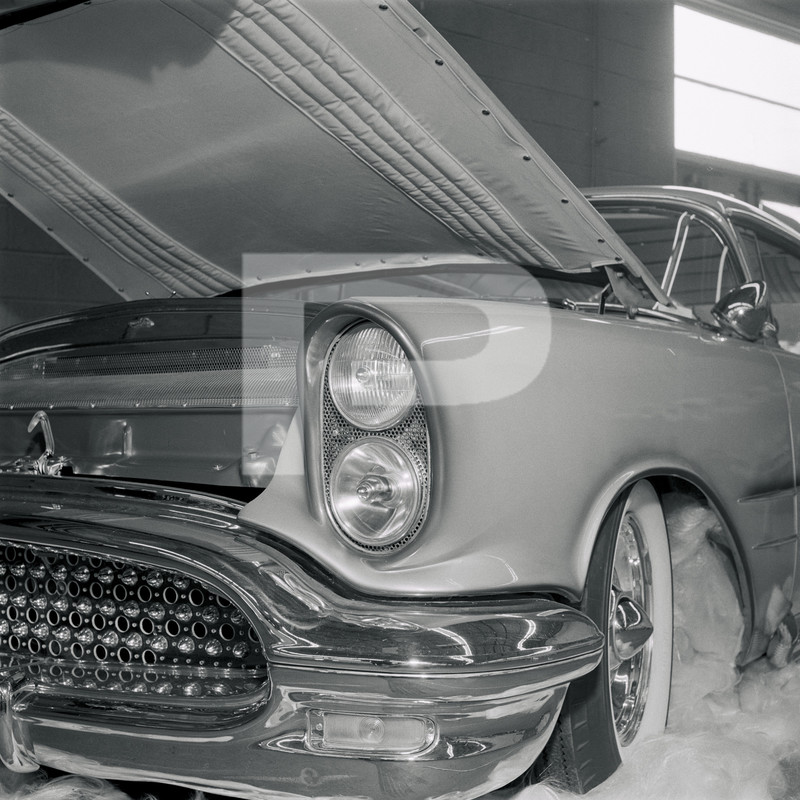 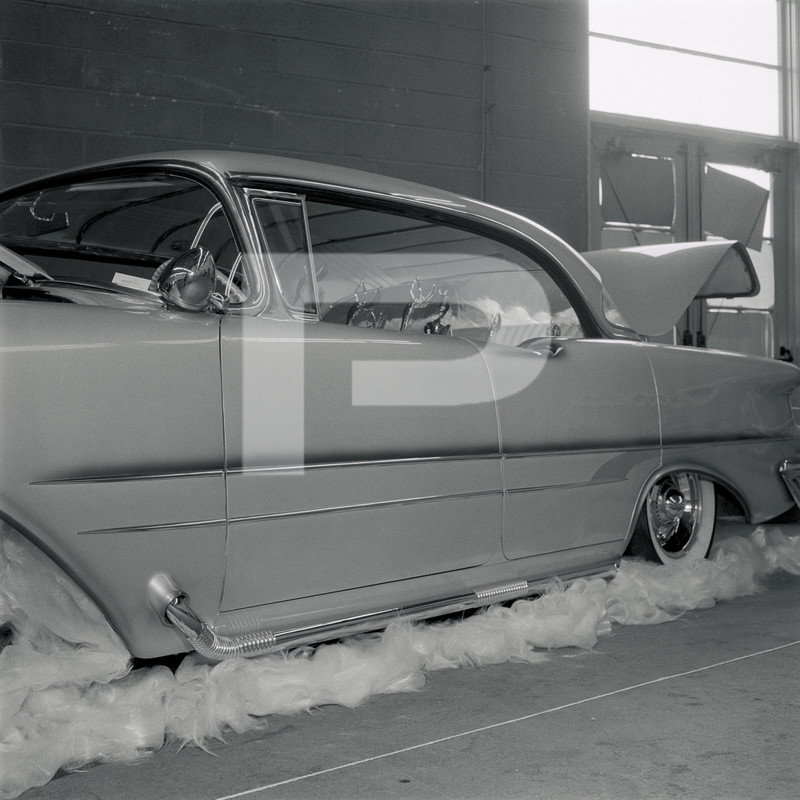 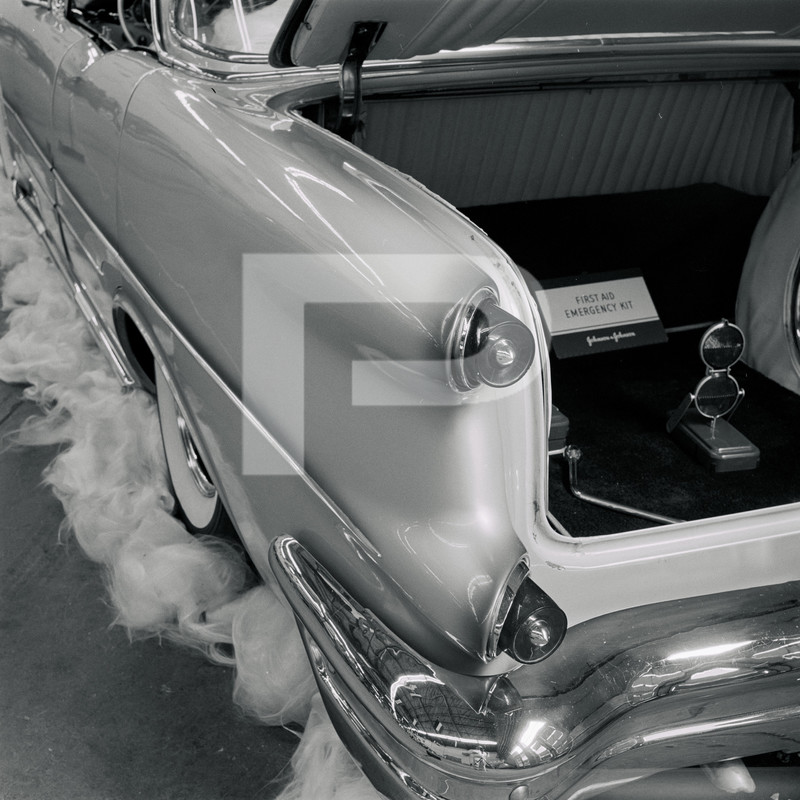 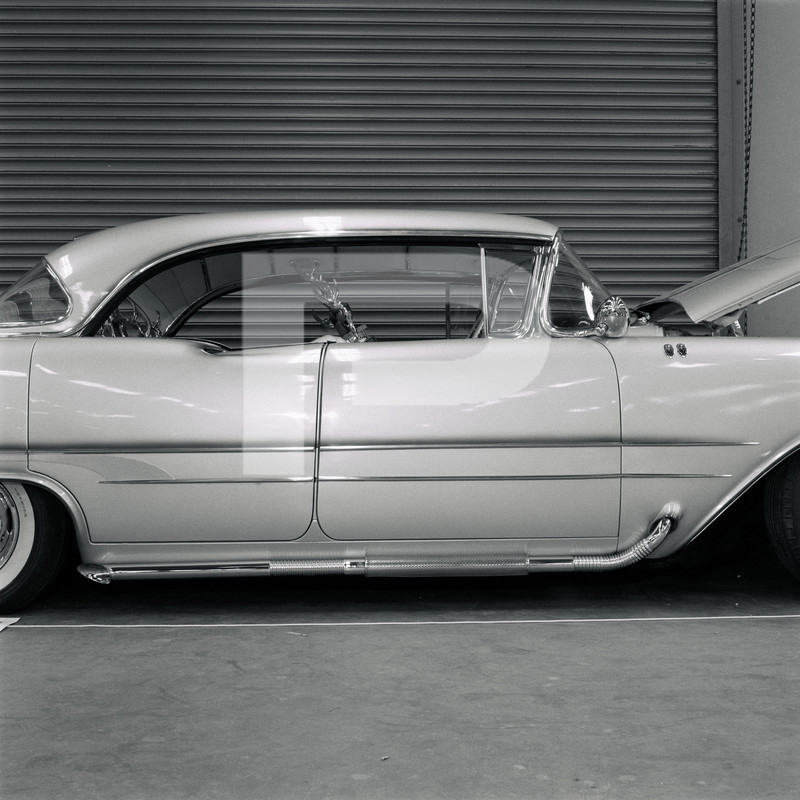 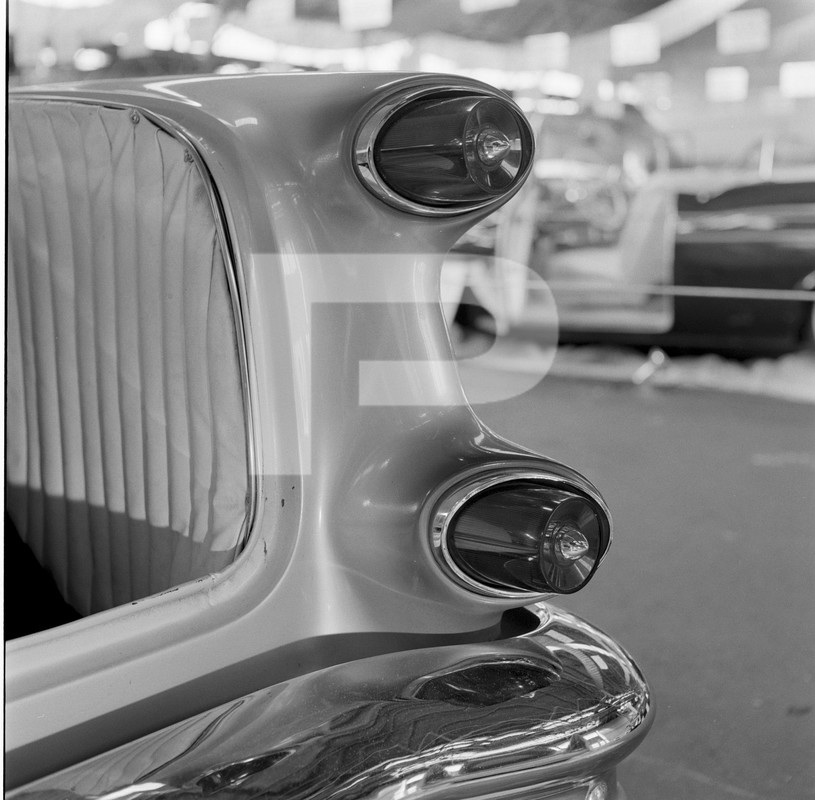 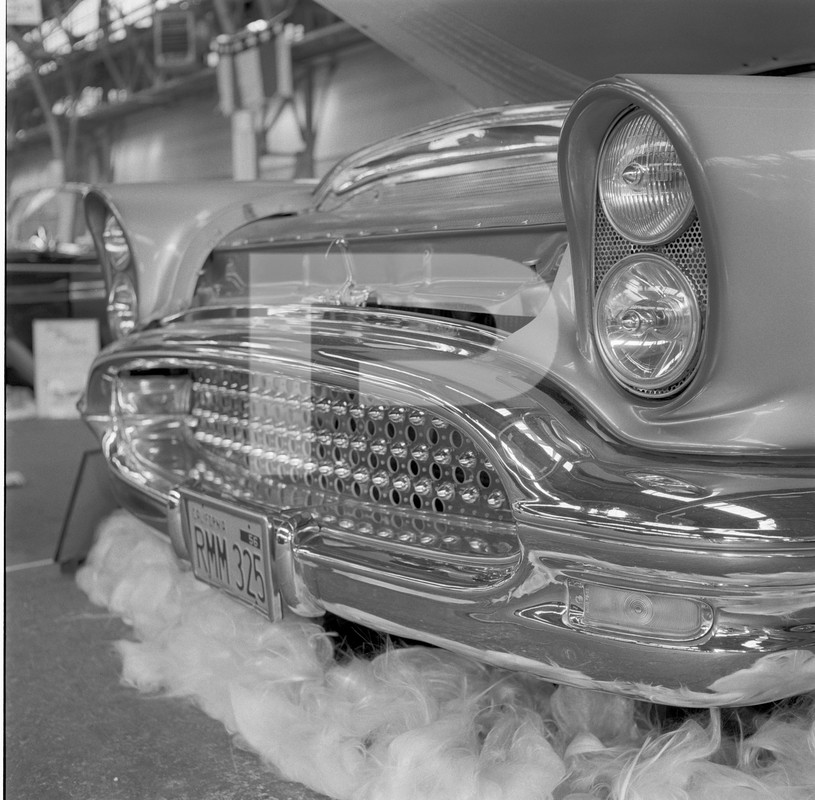 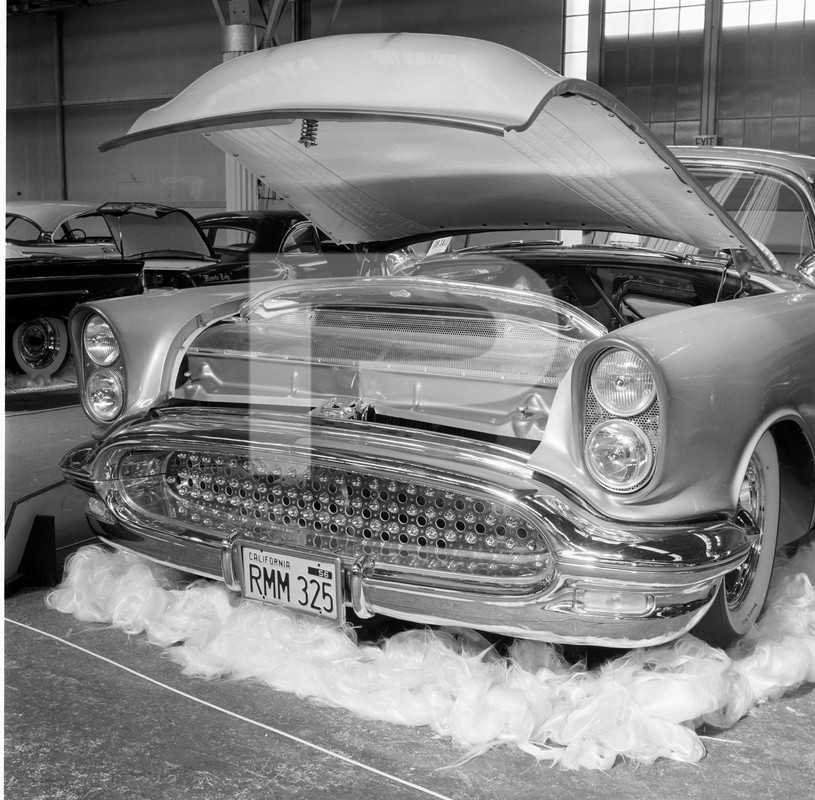 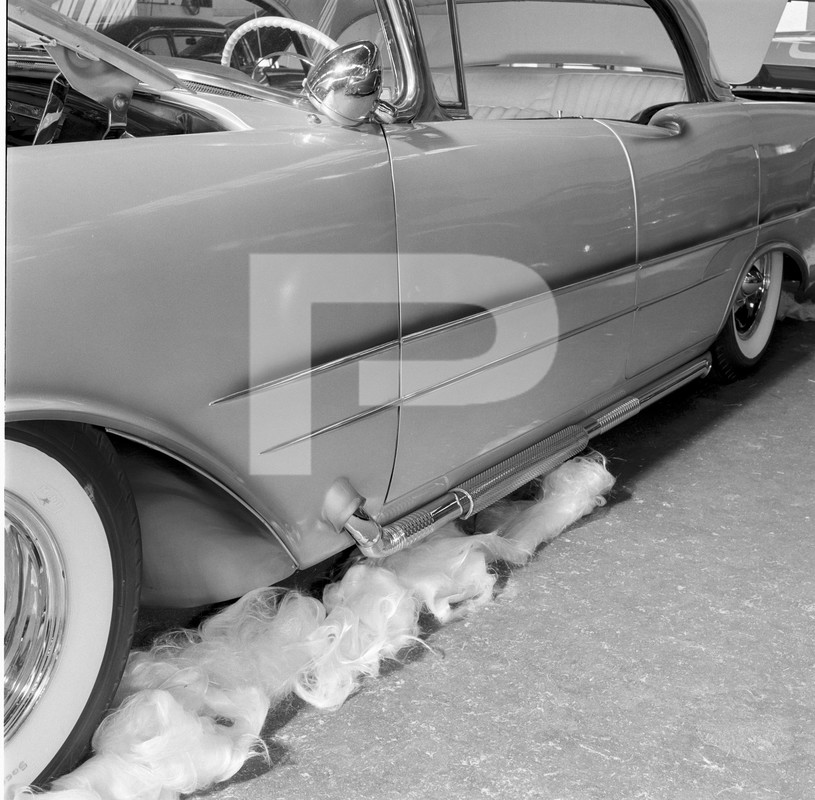 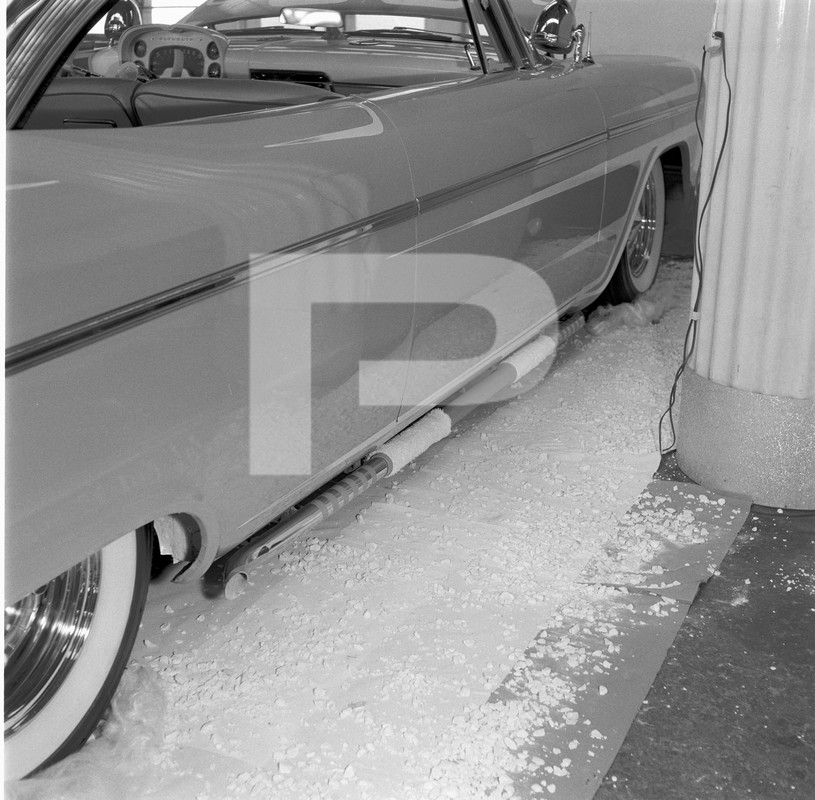