https://barnfinds.com/ride-the-nautilus-1976-dodge-show-van/
Some vehicles don’t need much of an introduction, and I suspect if you’ve ever been into the vanning culture in any form, you’ll know the name Nautilus. This is 1976 Dodge van that’s a celebrated member of the custom van community and has been painstakingly restored back to its original form after being found in decrepit condition years ago 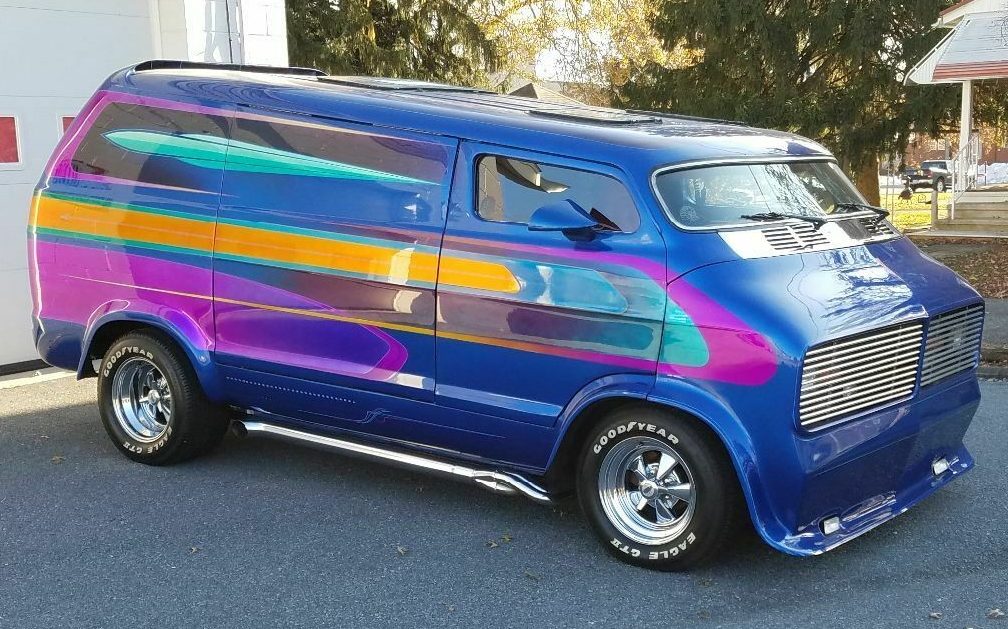 The steeply raked roof, clamshell hood, gullwing doors, and custom roof-mounted windows are just a sampling of the custom touches integrated into this Dodge, along with other details like the molded fender flares and side pipes. 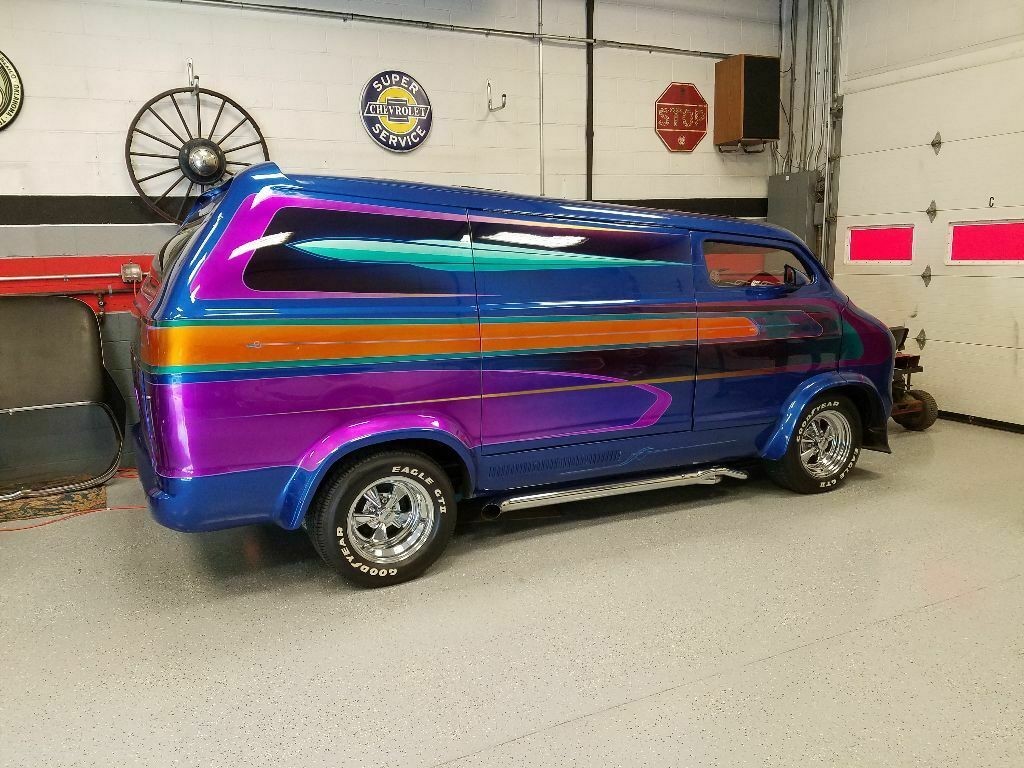 Custom taillights, shaved door handles, and the obviously wicked paint job are more details that set the Nautilus apart from other show vans of the 70s. It graced magazine cover after magazine cover and was a celebrity at vanning meets. Despite this, it still ended up becoming someone’s throwaway project at some point, and the Nautilus was discovered stripped of its iconic paint job and generally looking like a sad state of affairs in Florida. 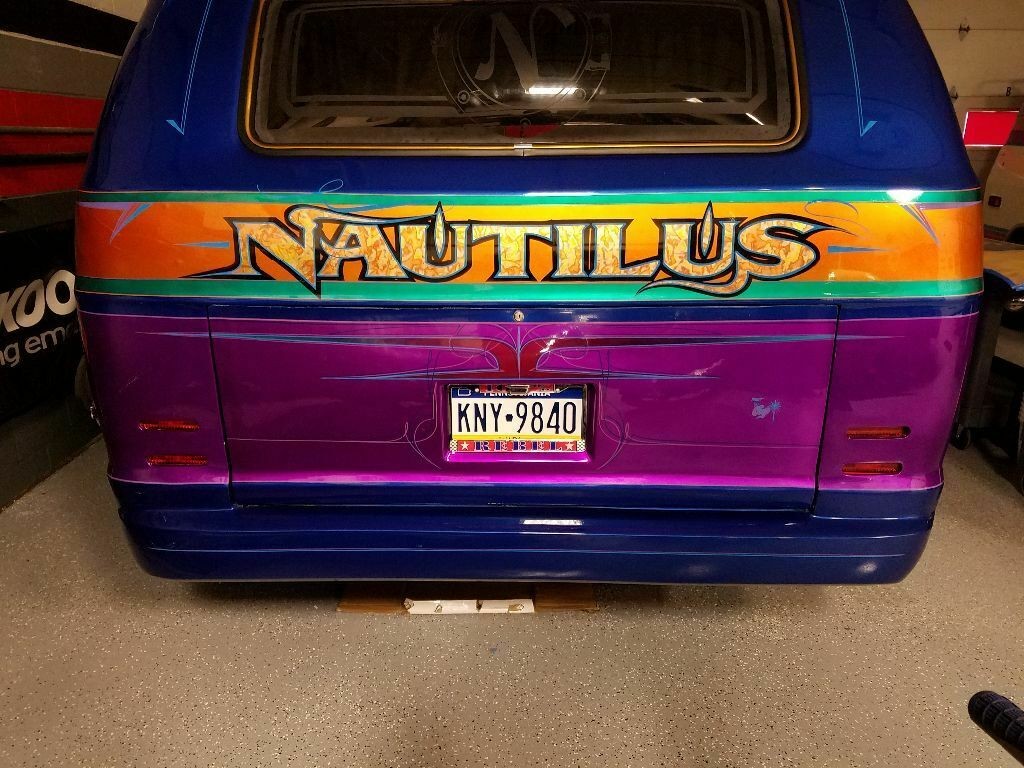 Fortunately, the individual who discovered the Nautilus had been looking for this show van for a long time and had no desire to flip it for a quick buck. Instead, they put in the work to fix the rust, re-do the paint, re-create the custom interior, and generally bring the Nautilus back to life. It’s hard to be sure whether that owner is the seller, but regardless, kudos to the entire vanning community for documenting and keeping this van alive 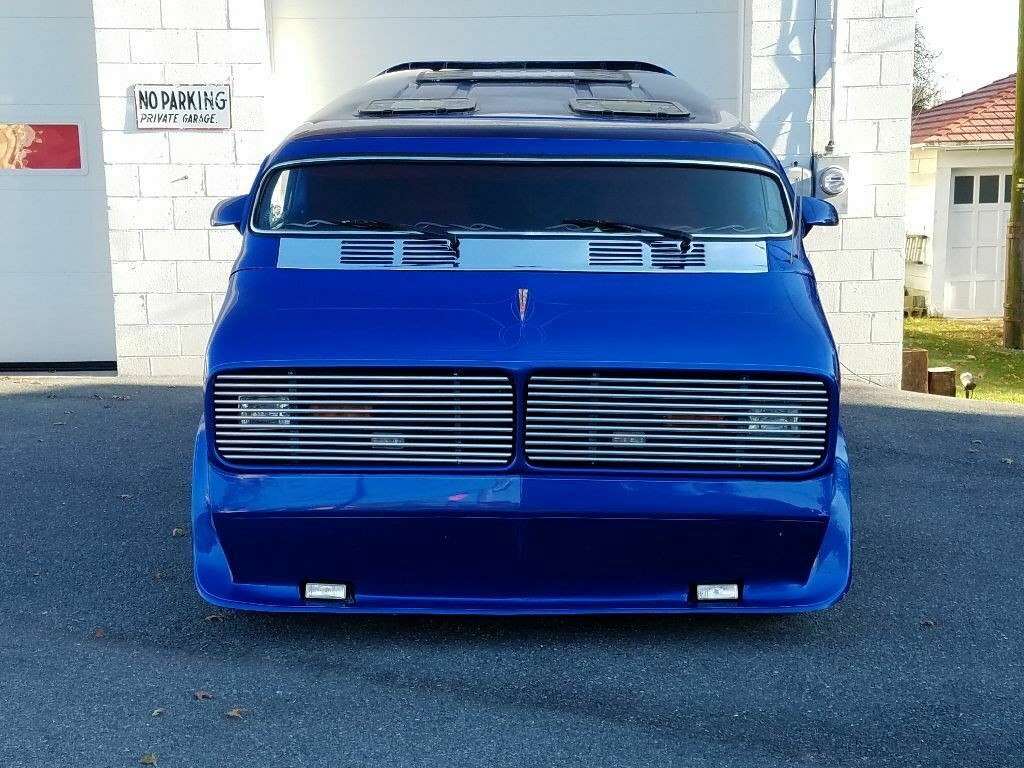 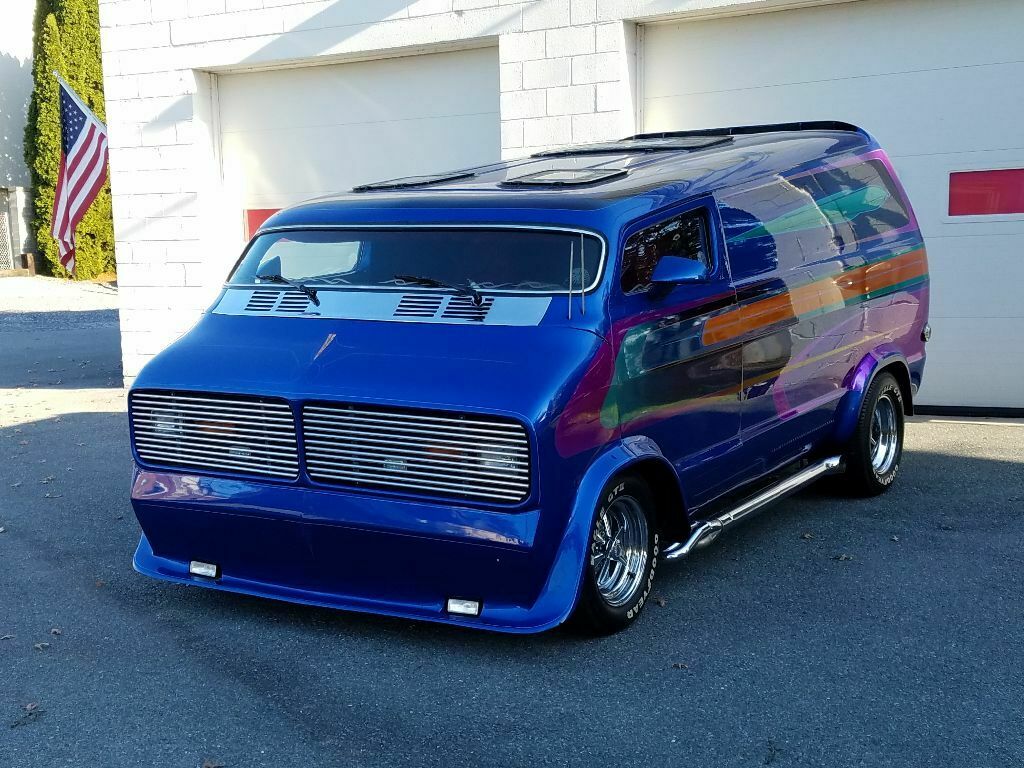 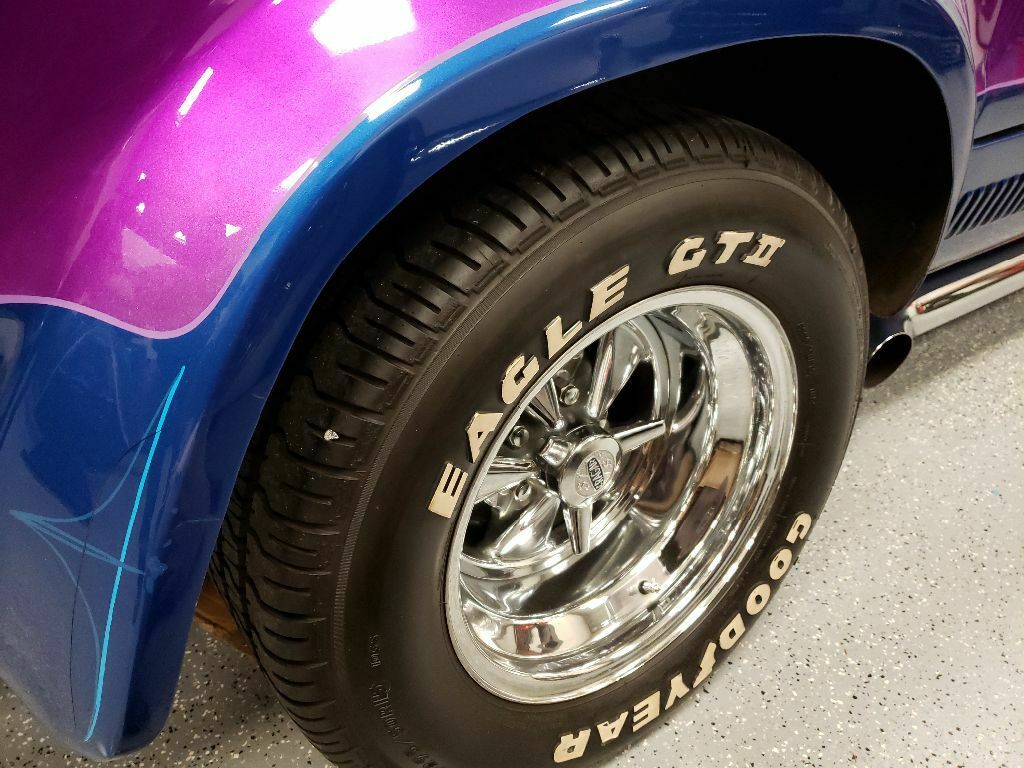