The 1950's were filled with imaginative moments in transportation. Jet travel, high speed trains, rockets heading into outer space and cars that could fly. This was a time of ground-swelling American innovation. The Corvette and T-Bird hit the streets changing transportation in remarkable ways, and concept cars grabbed center stage in major automotive shows. 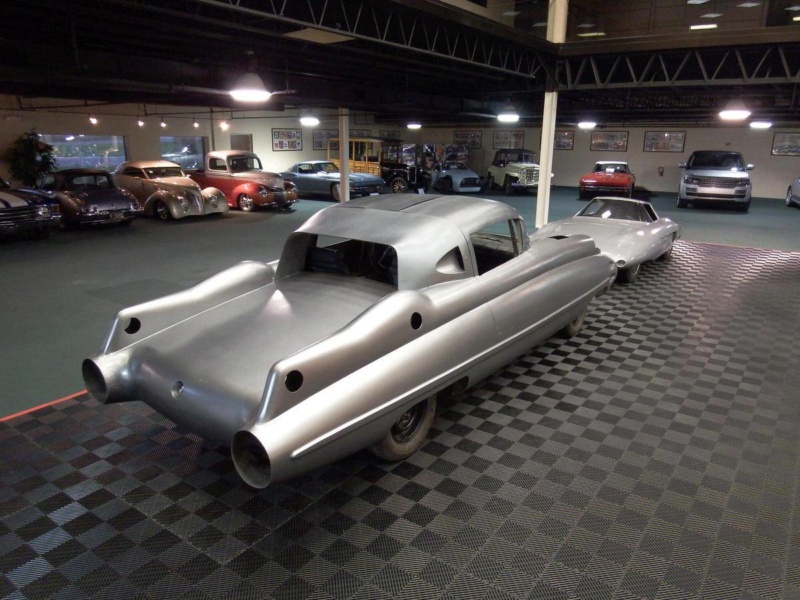 Joseph Galileo was born in 1928 and entered the Army Air Corp in 1945. He proudly served for 4 years, stationed much of that time in Japan. Like many Americans in the postwar era, he saw the development and use of jets in the Air Force. The jet age had a strong influence on car design starting with tail fins that became part of the 1948 Cadillac. Inspired by tail fins, jets and the race for space, Joseph began designing his own vehicle – a car for the future. 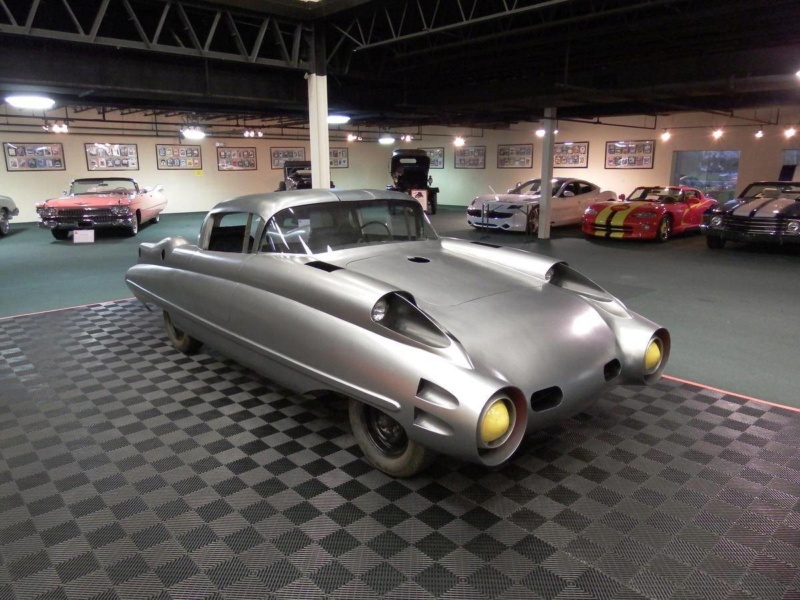 Joseph's first ambitious goal was to use a new wonder material – fiberglass – the “carbon-fiber” of its day. He started on a cement floor and built molds with wood and plaster. He carefully shaped a body of his own unique design including gullwing doors – a feature that prominently appeared on the Mercedes 300 SL sports car in the mid 50s.

And while he used a modified 1949 Ford chassis as the foundation of his concept, he chose the Oldsmobile V-8 Rocket motor as the powerplant – a perfect match in both name and technology for his car. Innovative bumpers were also engineered – within the “pods” at front and rear. These bumpers could extend or retract based on the parking needs of the driver. 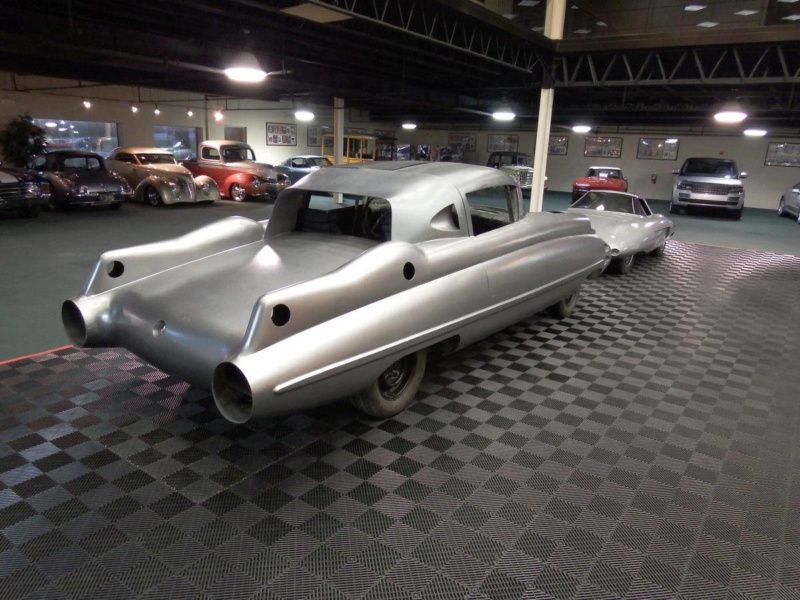 The car was a sensation in and around San Francisco where Joseph designed and built it. But he never fully finished it leaving the interior bare and some of the exterior details unfinished. Sadly, Joseph Galileo passed away in 2010 and never had a chance to see his concept fully finished.
_________________
We don't care the People Says , Rock 'n' roll is here to stay - Danny & the Juniors - 1958 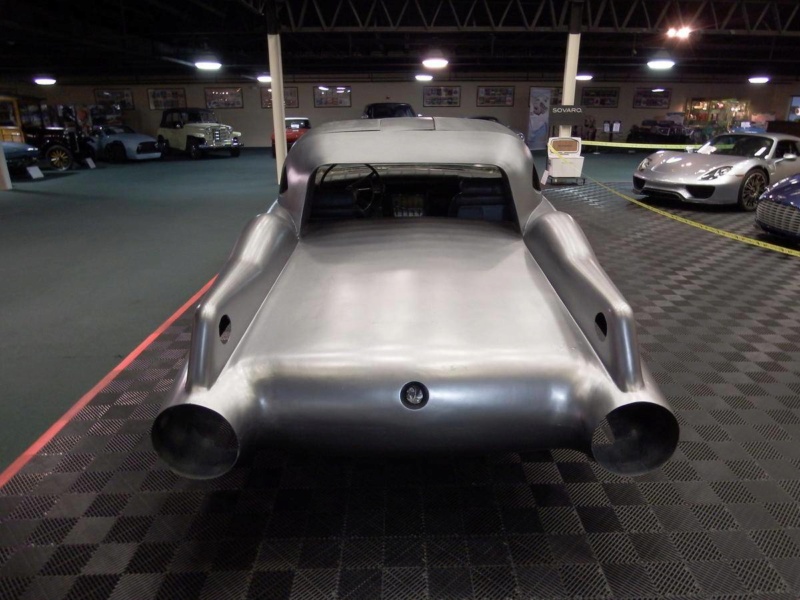 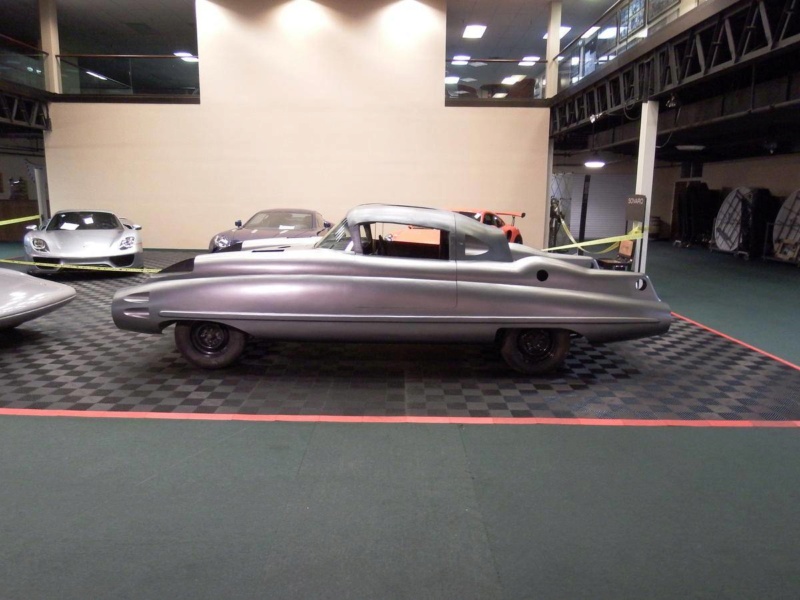 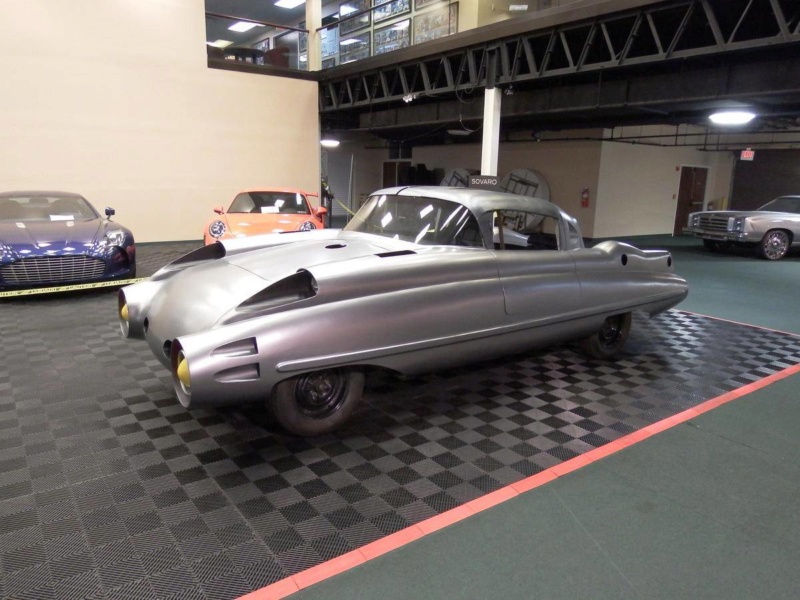 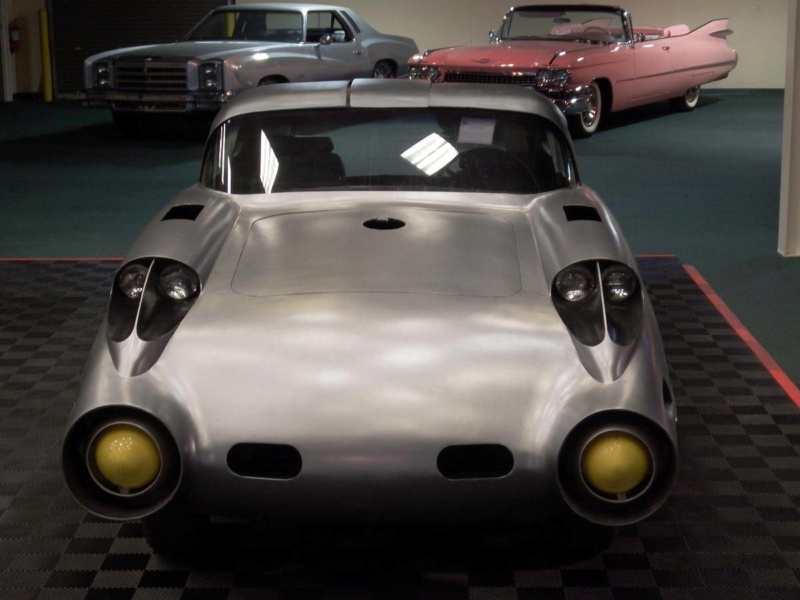 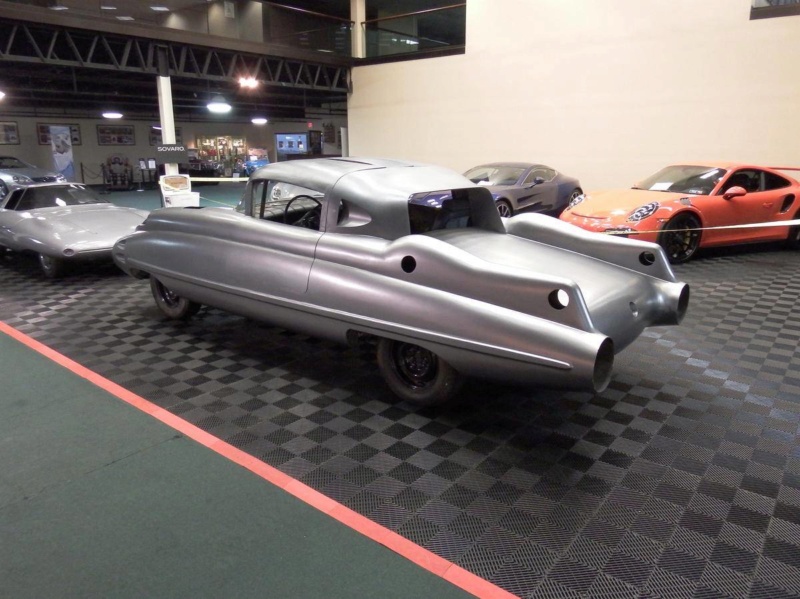