https://kustomrama.com/index.php?title=Kenneth_Kamp%27s_Otter
The Otter is a fiberglass bodied two-seater built by Kenneth Kamp of Norwood, Ohio. In the early 1950s Kenneth, who went by Ken, ran a body shop in Norwood. He worked for General Motors as well, and In 1953, when Chevrolet came with their fiberglass bodied Corvette, Ken decided that he wanted to get ahead of the market and build a fiberglass bodied car. Having built boats in the past, Ken used the same technic on his cars. Ken built 9 cars between 1953 and 1955. His grandson, Scott Rodgers, believes the first car was completed in 1953. He took this one to New York, where it was shown at the World's Fair in 1954. Ken stood next to the car at the fair, demonstrating with a hammer how strong the body was. He had just done a photo shoot with the car, and it was featured in Vogue Magazine January 1954.[1] 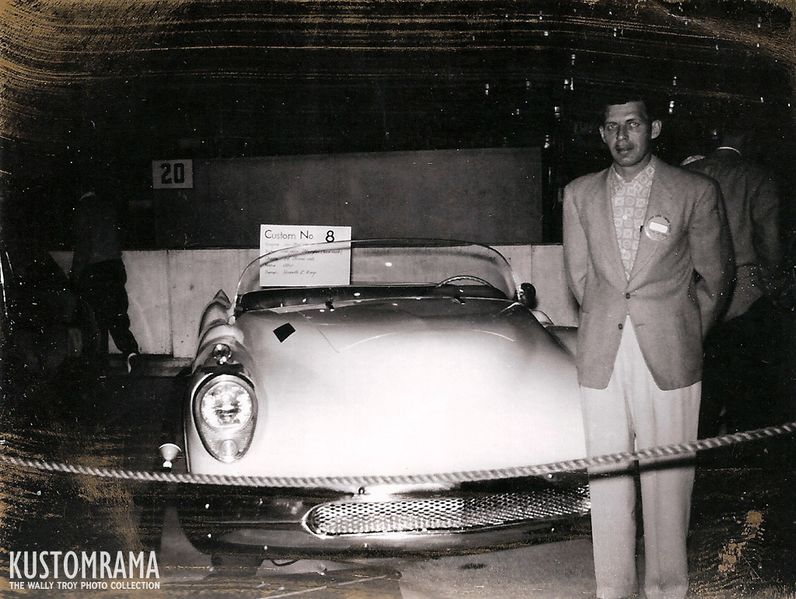 Once the mould was made, Ken hand built 8 more bodies. One was built with a Continental Kit. The cars had Buick styling, because of Ken's history with General Motors. They all sat on 1932 - 1934 Ford frame, they all had Flathead V8's, and they were notorious for overheating because Ken didn't account for air-cooling when he designed them. The headlight rims came from a 1953 Buick, while the front bumpers were early 1950s Buick. Scott's grandmother didn't talk too much about the car after his grandfather passed away in 1999. After he died, the family found around 100 letters from people that saw the feature in Vogue, and wanted to purchase a car. Ken did not respond to any of them. Carl Lindner, a wealthy friend of the family that bought 2 of the cars. Carl was a car collector, and when he passed away in 2010, the majority of his collection was sold.[1] 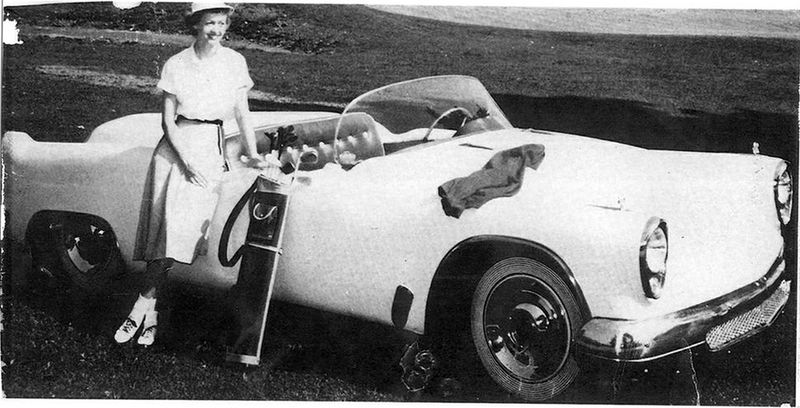 Around 2004 Sondre Kvipt of Kustomrama saw the Otter with a Continental Kit advertised for sale on eBay. It was listed as a lost GM concept car, and Sondre almost bid on it. The car that was advertised on eBay had been fit with a newer frame and drivetrain 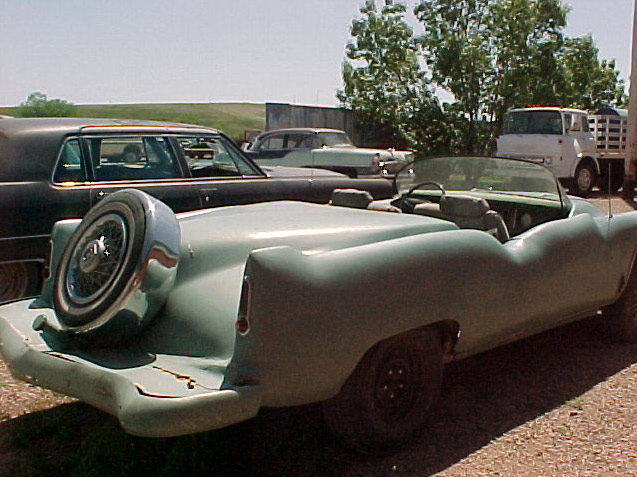 Re: The Otter - Kenneth Kamp

Around 2004 this Otter was advertised for sale on eBay. It was listed as a lost GM concept car. 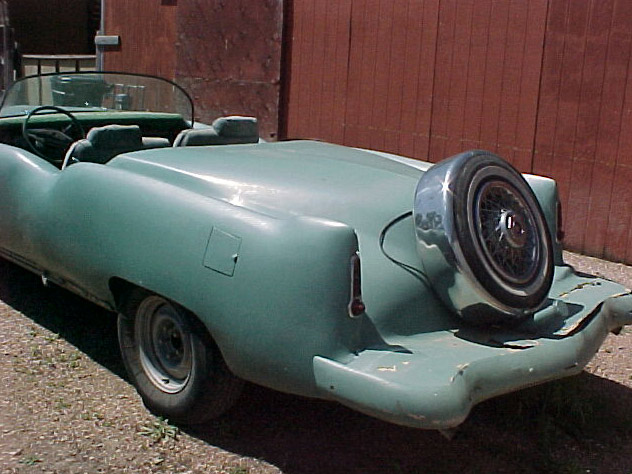 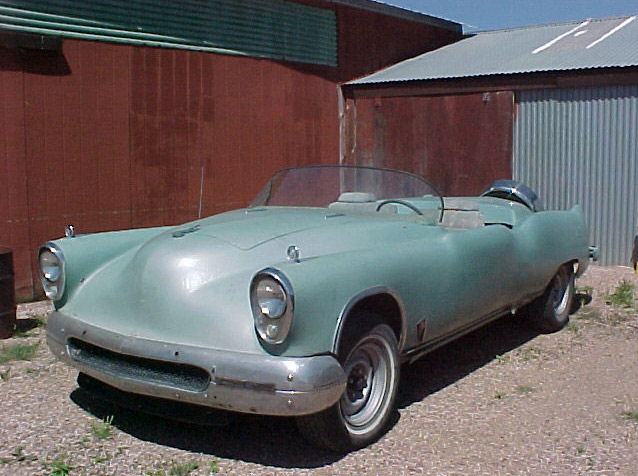 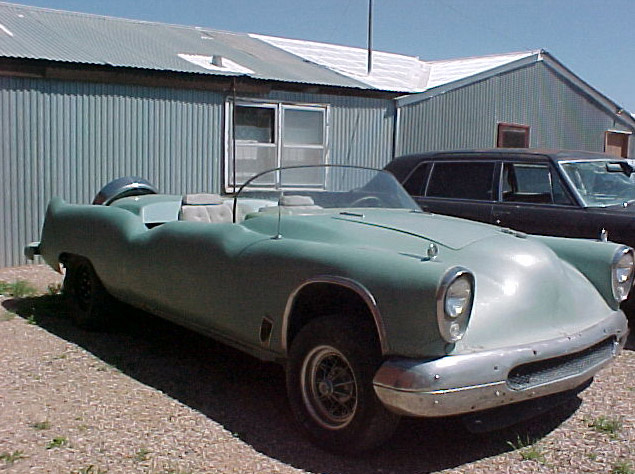