The Ritz Cinema is a cinema in the Sydney suburb of Randwick. It was built in 1937, is an example of the art deco cinema architecture that found a home in Australia during the 1920s and 1930s.[1] The architect, Aaron Bolt, is known for his classic art deco buildings throughout Sydney, such as his commissions for grand apartment buildings in Potts Point.[2] 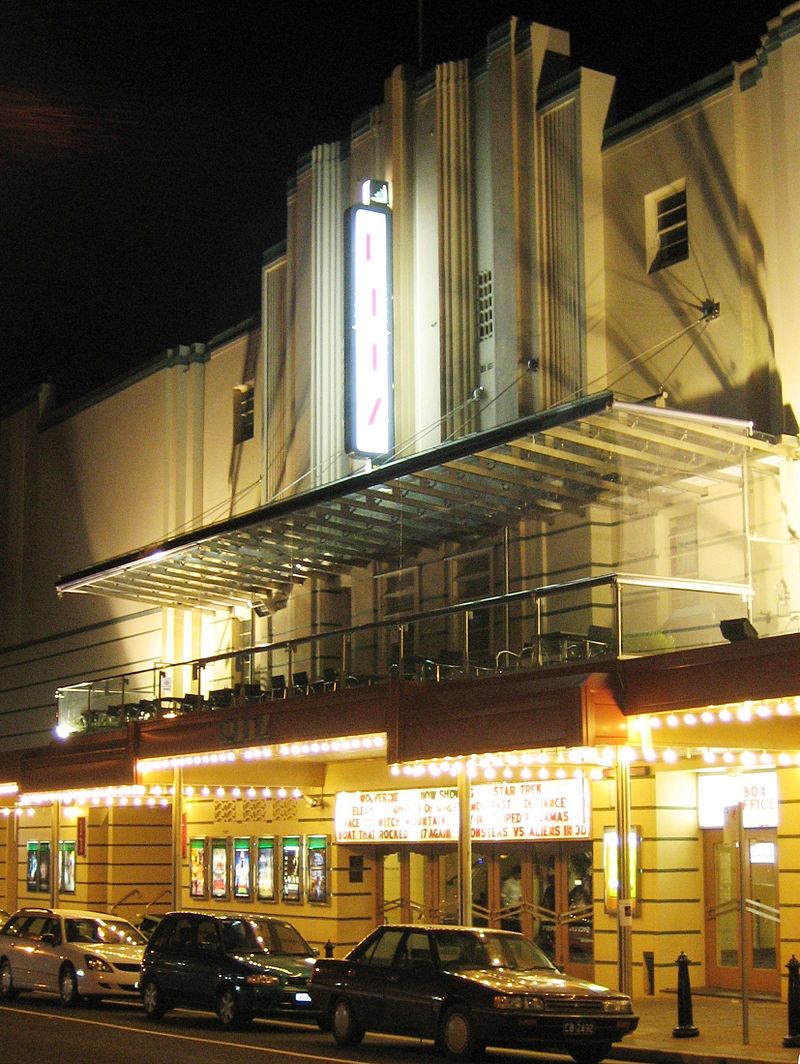 Since its construction, the cinema has been owned by, among others, the Hoyts cinema group and the Brigidine Sisters (an order of nuns running the adjacent Brigidine College).[3] In the late 1980s the current owners planned to demolish the existing cinema and to redevelop the site.[4] However, Randwick City Council and the then Minister for Planning intervened and a Permanent Conservation Order was imposed on The Ritz building in March, 1993.[5] The current owners refurbished the building in the late 1990s, adding additional cinemas to the original single principal cinema theatre in order to allow The Ritz to survive in the era of competition with larger multiplex cinema chains.[2] In 1997, The Ritz Cinema was placed on the Register of the National Estate by the Australian Heritage Council.[6] That record notes that: 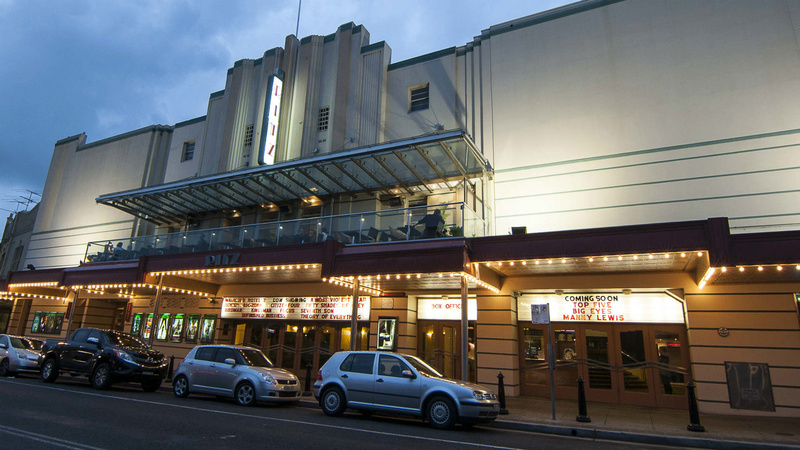 The Ritz Cinema is the only one of three remaining theatres of this style in an unaltered state still used as a cinema in New South Wales and is one of the few surviving examples of the hundreds of cinemas which were built during the 1930s, one of the most creative periods of cinematic design in Australia. ... The Ritz, which has operated almost continuously as a movie theatre since 1937, has social values as a community cultural entertainment centre in the Randwick area. The place is also highly valued by the Art Deco Society. ... The Ritz is significant for its intact and well detailed Art Deco design and is a prominent element in the St Paul's Road urban 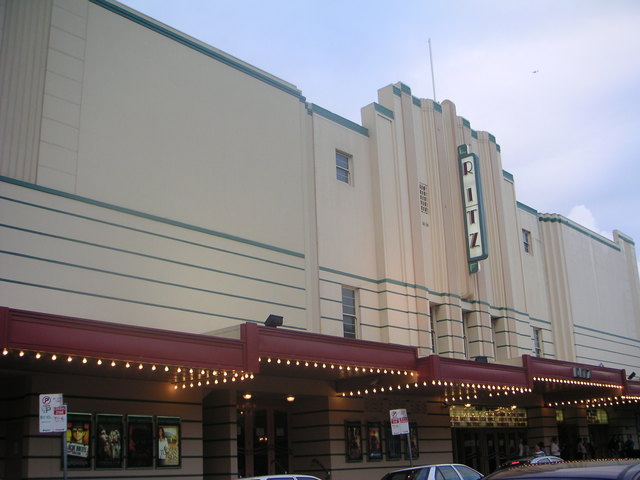