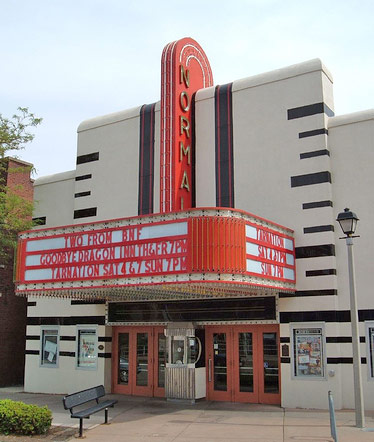 *
The Normal Theater, in Uptown Normal, is a stunning Art Deco Theater. It's probably the most photographed place in all of Uptown because everyone wants to get their picture with the marquee with the word "Normal" in the background. Restored to its 1930s-style about 20 years ago, the theater has become known for showing art films, animated shorts, LGBT film festival, and classics. The Beyond Normal Film Society books interesting and thoughtful films that don't make it to other screens in town. It's popular with townspeople and ISU students. Some ISU classes are even held here during the day. The Theater is owned by the Town of Normal, which is slightly changing the focus to probably book more speakers and live events. The theater has several projection options, including digital. There's only one employee so everyone else running the theater is a volunteer. Concessions are $1. Unfortunately, the volunteers can be really mean about people who put their feet up on the seats in front of them. They will come around during the film and reprimand you. For that reason, I only see a few films here a year because, well, no matter how hard the theater tries to be friendly, an old lady coming around and yelling at me to sit up during a film is disconcerting, to say the least. The theater just hired a new manager, so maybe some of that behavior will not be as acceptable. Have a good time, maybe you'll win the drawing before the film opens, but be warned that you have to sit up. 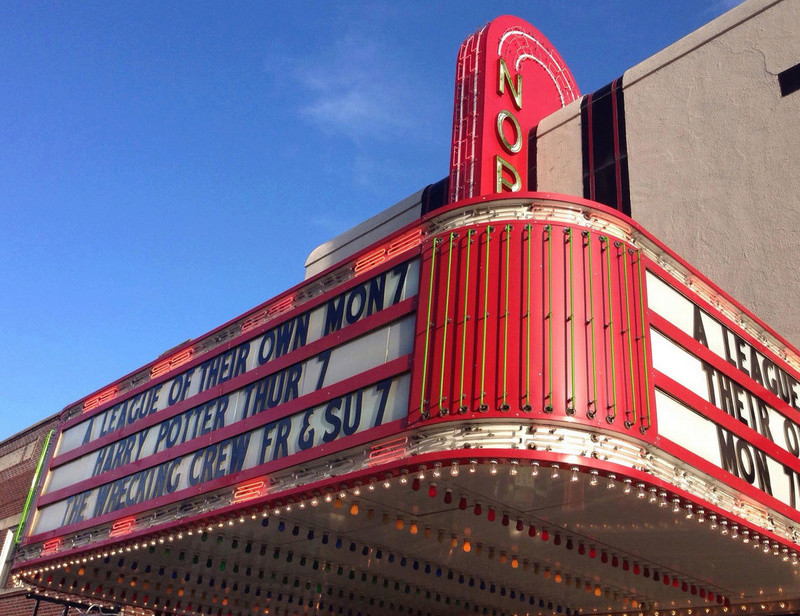 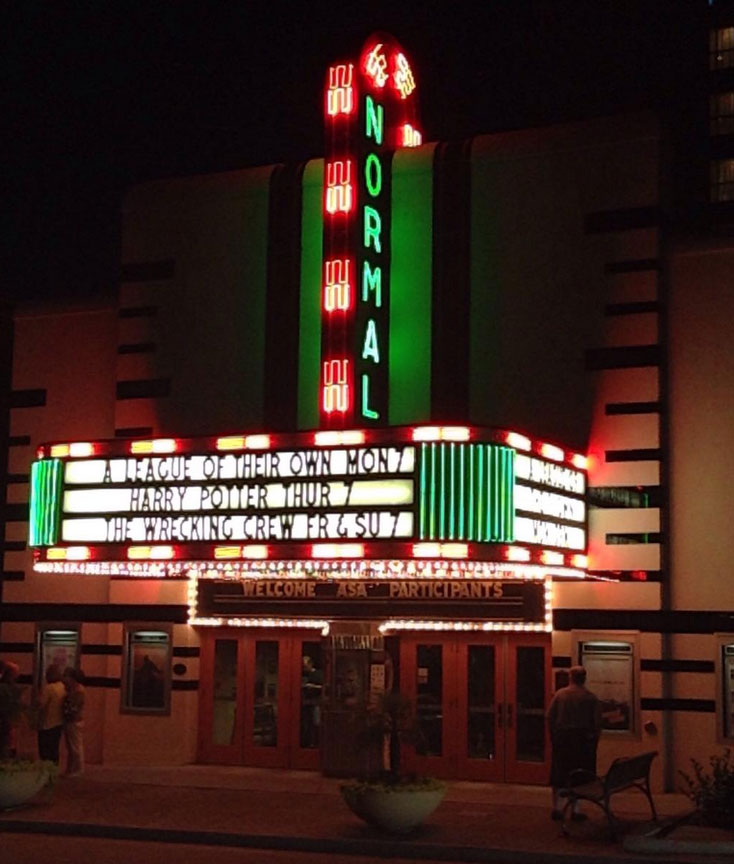 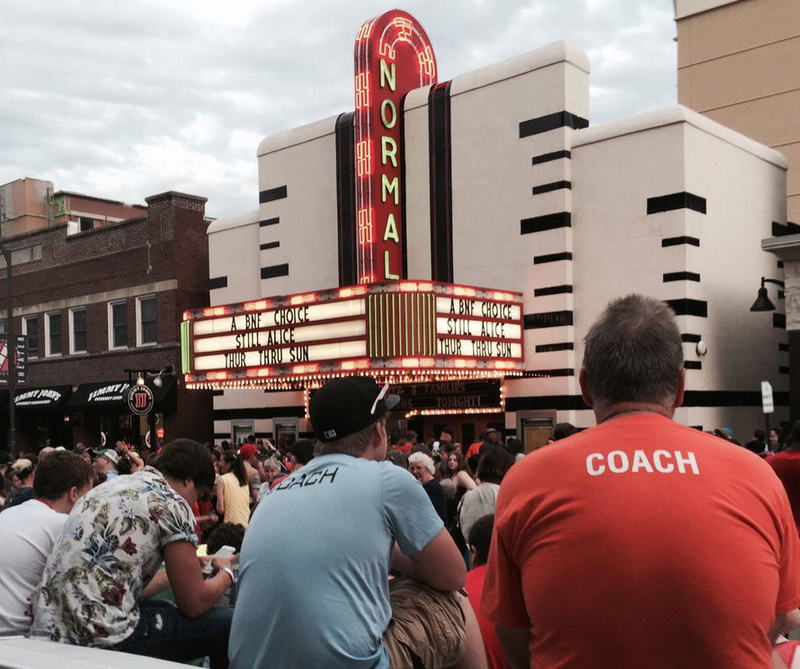