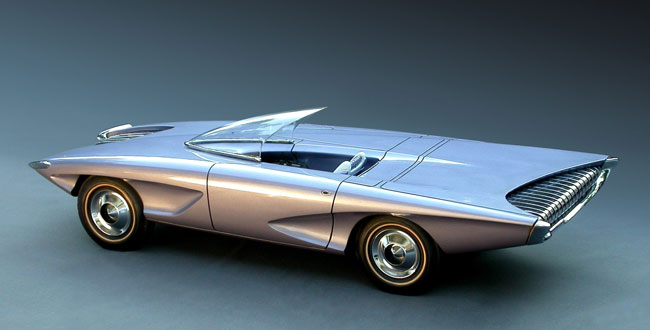 For almost four decades, thousands of American boys participated in the Fisher Body Craftsman Guild. What started in 1930 as a college scholarship philanthropy established by Detroit’s Fisher brothers in time became a fertile field for cultivating talented young designers. Dozens of entrants and winners eventually became car designers. While buttoning down a few factoids for a post on the Guild over at TTAC, I contacted retired designer Ron Will, who was the National Winner of the Guild competition in 1961. Will worked at GM Design and then headed styling for Subaru for over two decades. Ron graciously sent along photos of his winning design. Ron’s a bit of a 3D buff so we’re hoping to have some stereo pics of his models soon. We’ll also be featuring some “what-if” Ferraris Ron has rendered as well. 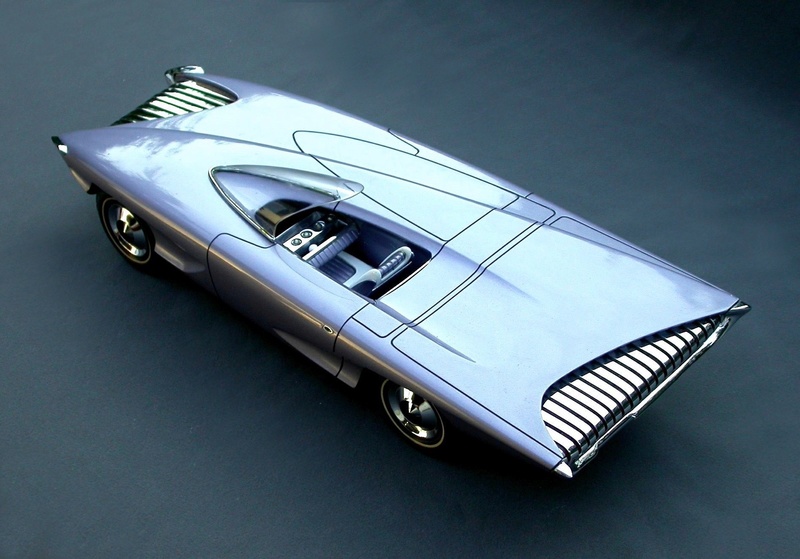