No we didn’t make a mistake, this really is a 1959 model. Not all 1959 Cadillacs had bullet taillights. Cadillac built 100 top of the line 1959 Fleetwood Broughams in conjunction with Italian carrozzeria Pinin Farina. The Broughams features 1960s style rocket tail lights and marginally shaved fins. This car is #30 of the 100. 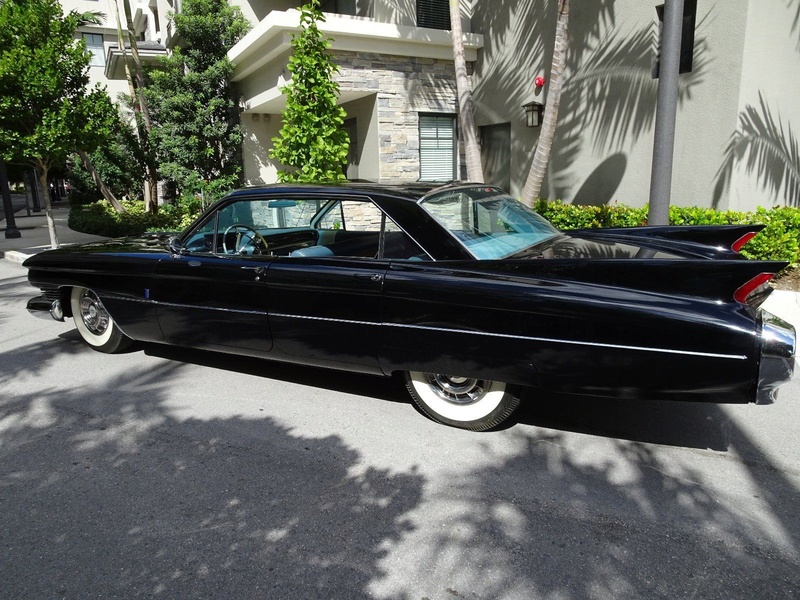 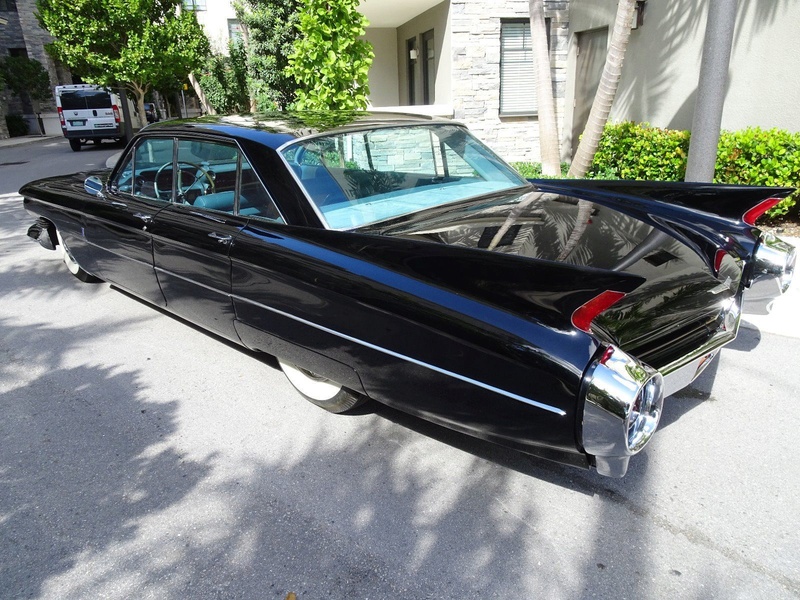 One hundred 1959 bodies were ordered. One was totaled when dropped by dock workers making the actual total ninety nine cars. 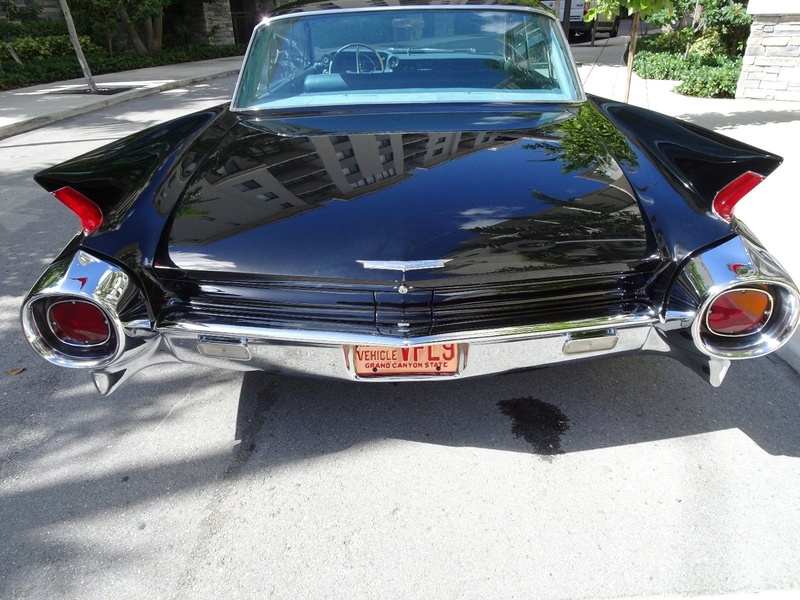 The 1959 Broughams are one of the most impressive Cadillacs ever built. They are nearly 19 feet long and feature a rather flat roof that lowers and elongates the silhouette. A front hinged hood and other treats add to the specialness of the model. 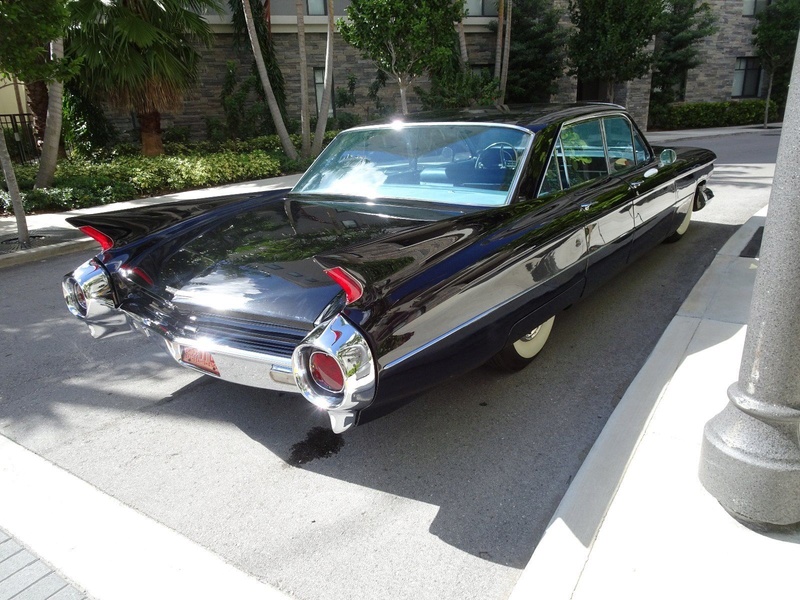 The Brougham is powered by a triple carb 389 CI V8. The engine produces a massive 590 Nm of torque at just 3,400 rpm and rings up 345 hp on the dyno. A 4 speed automatic transmission delivered the power to the road. 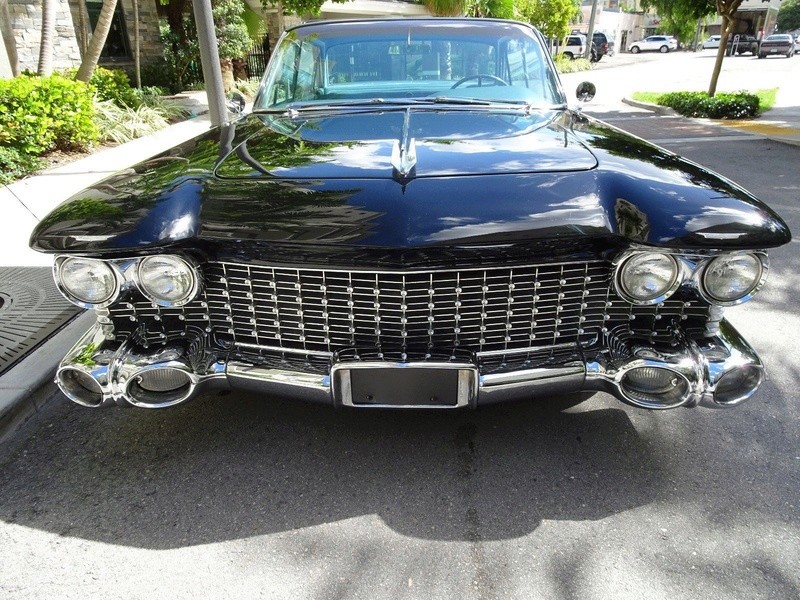 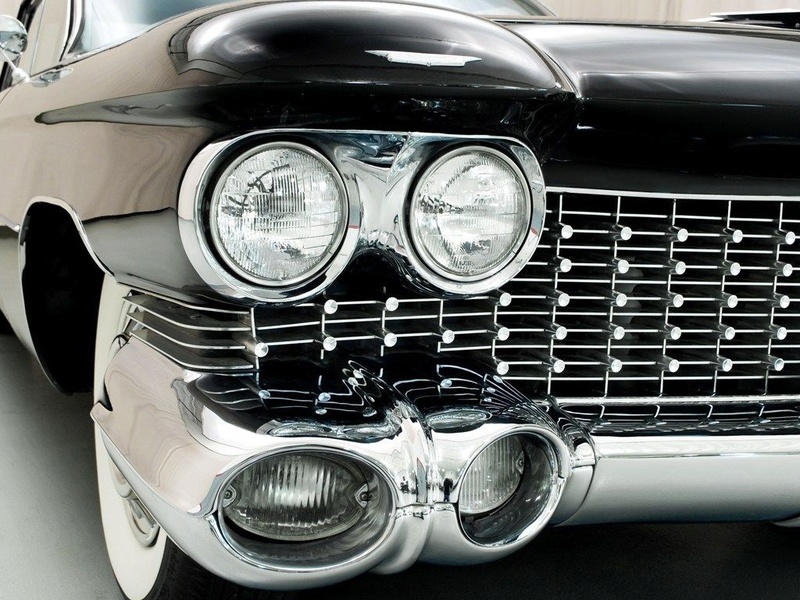 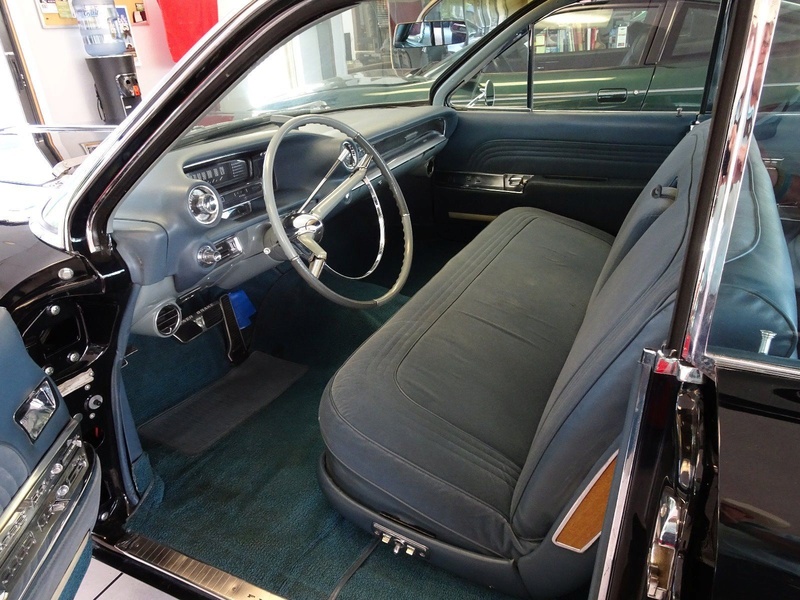 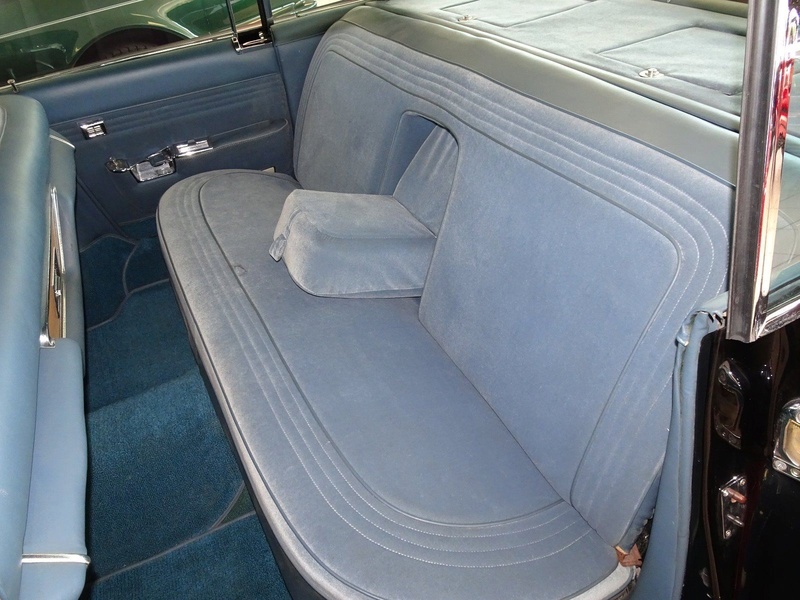 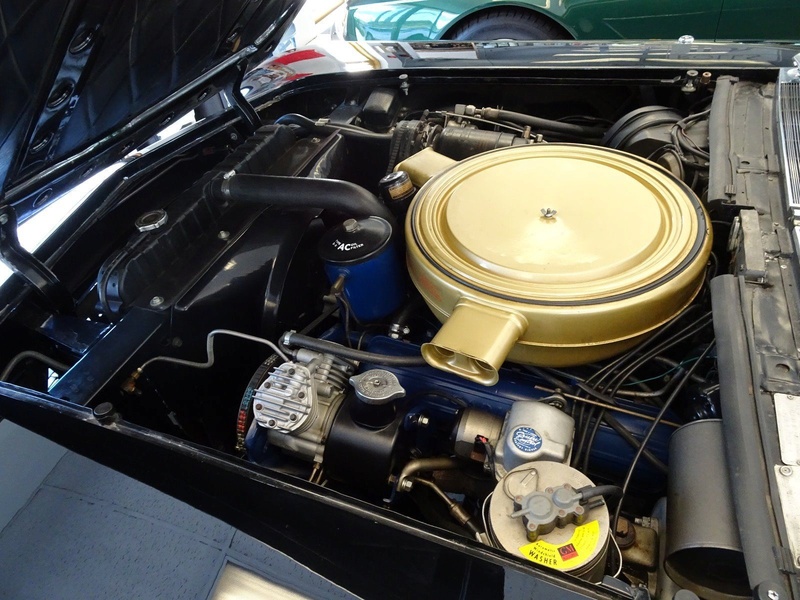