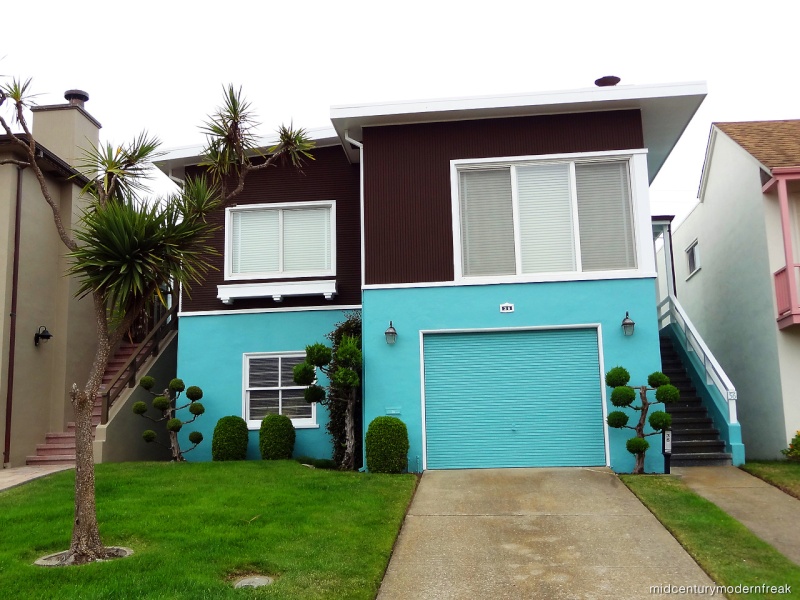 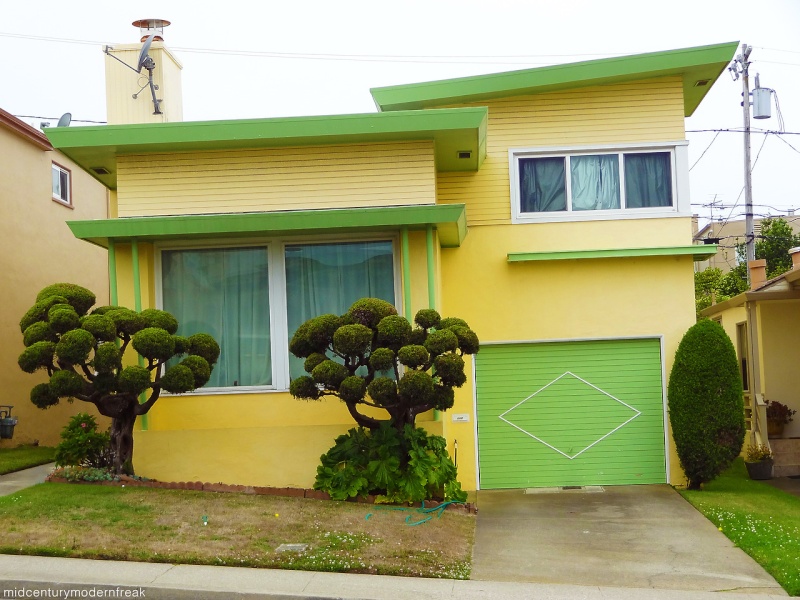 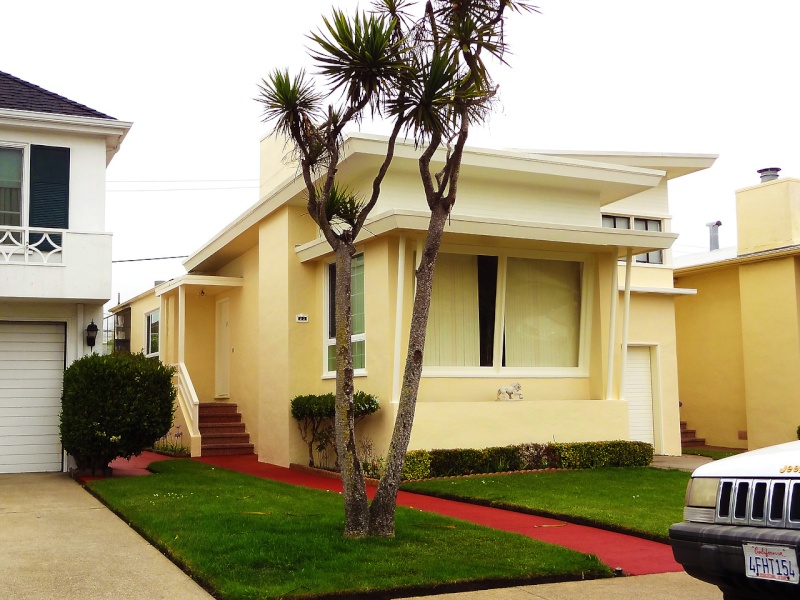 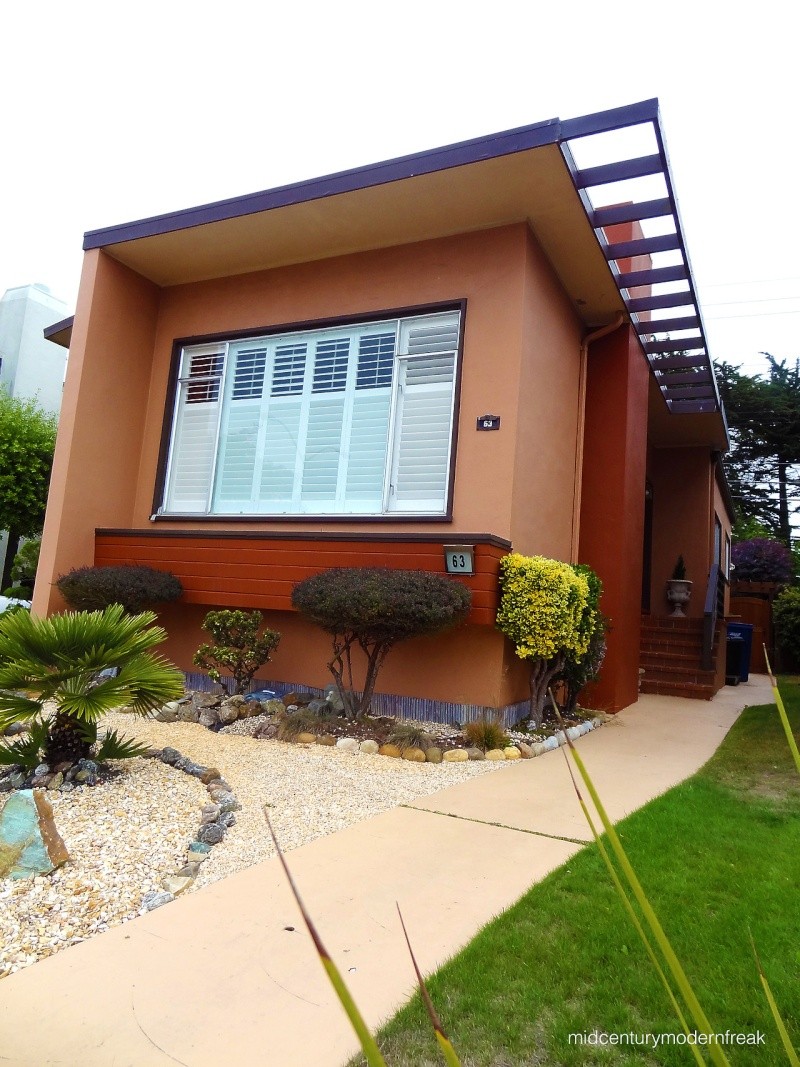 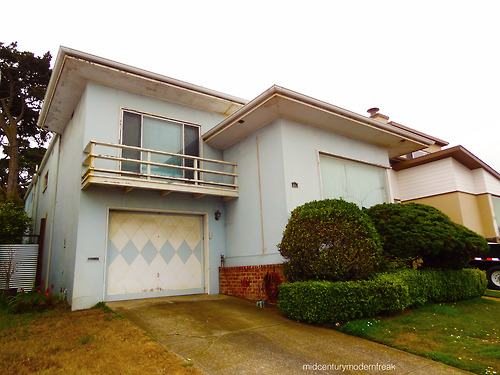 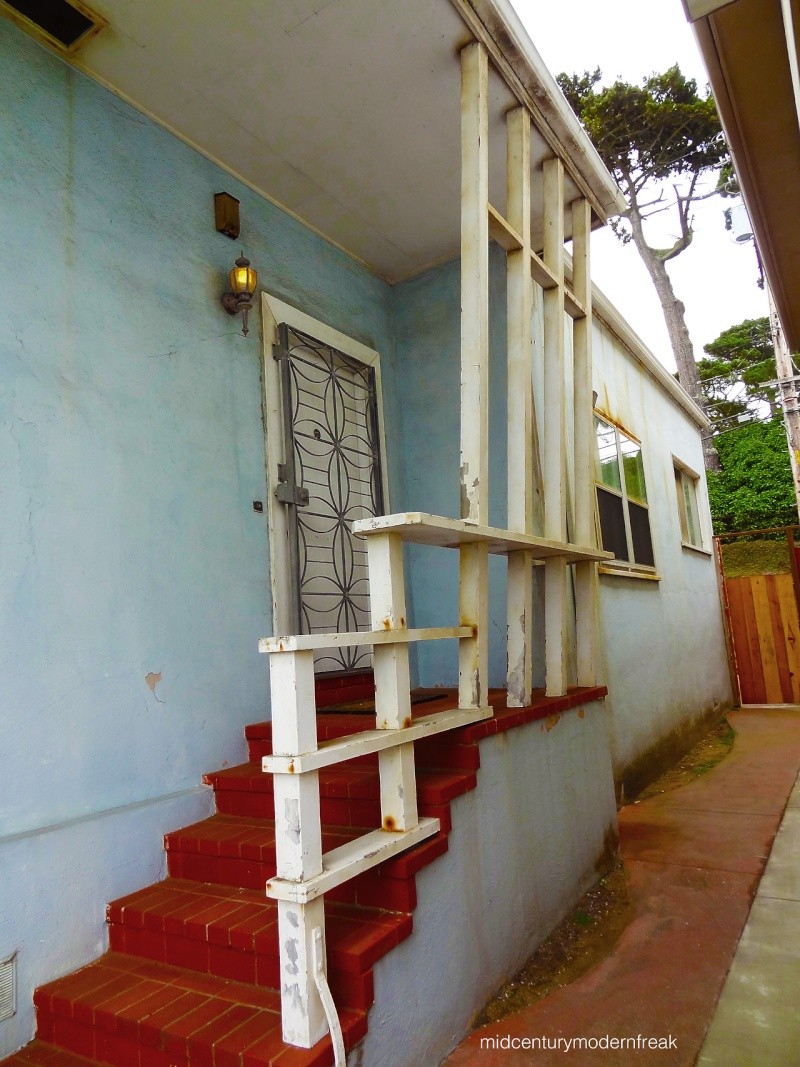 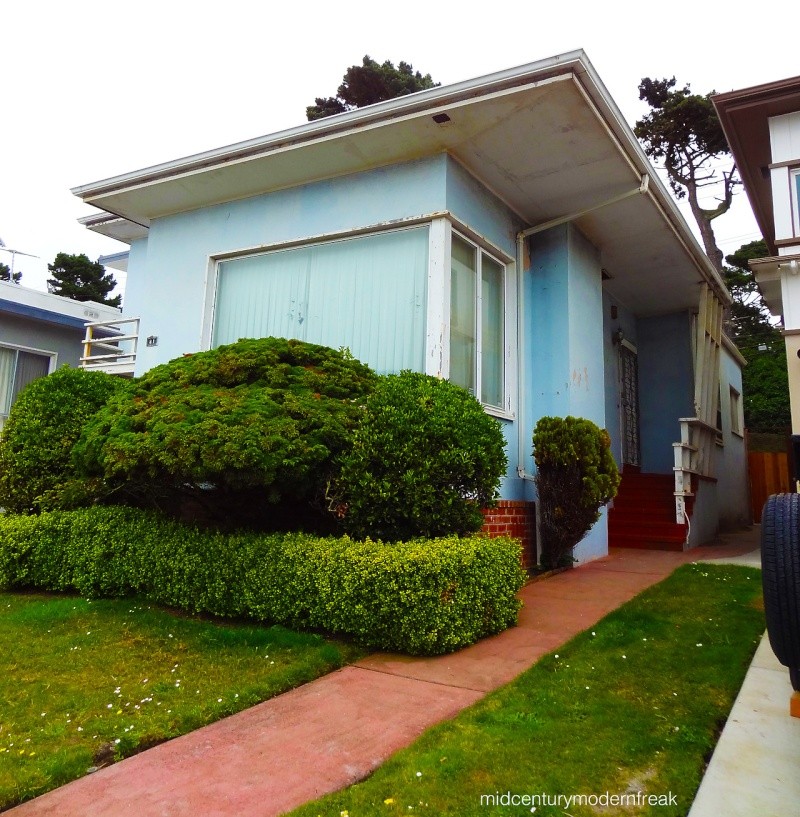 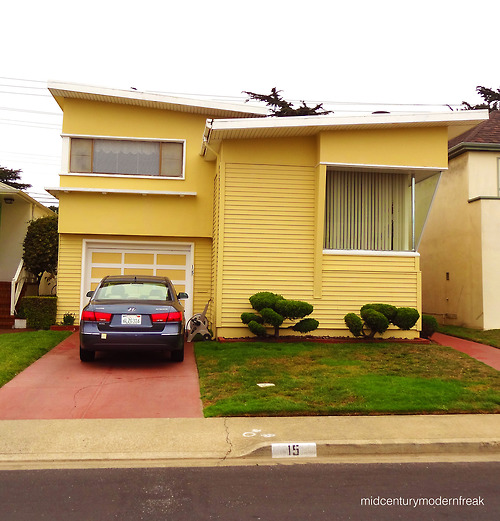 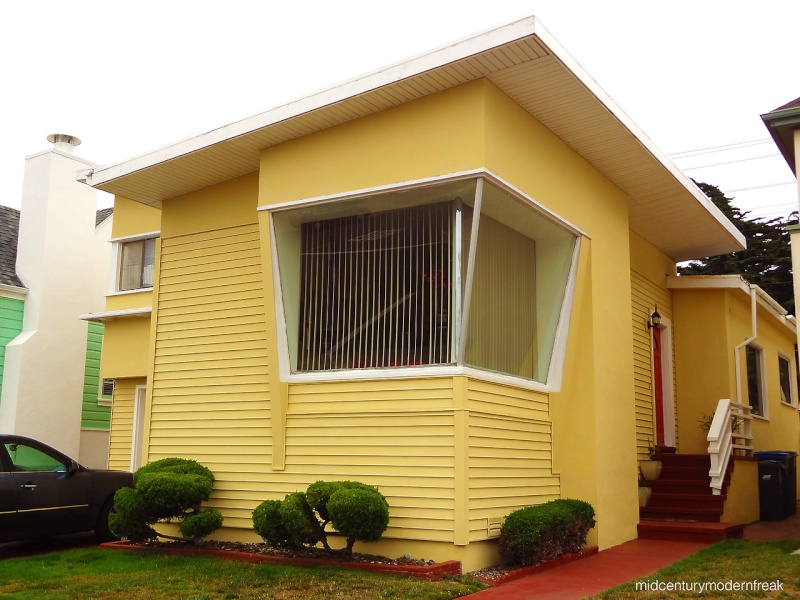 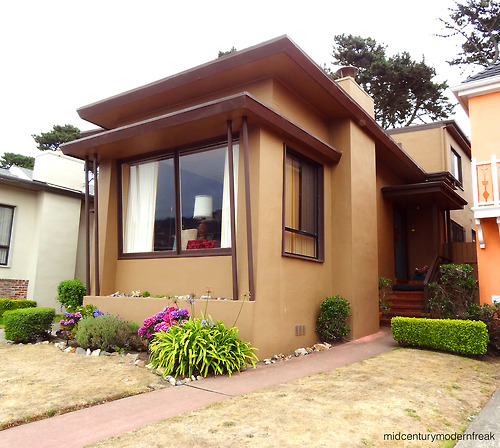 We had a chance to visit the Westlake District before stopping by the West Lake Shopping Center. There were endless rows of these small homes as far as the eyes could see! In the next few days, we will be featuring some of the homes in this awesome mid-century suburb. 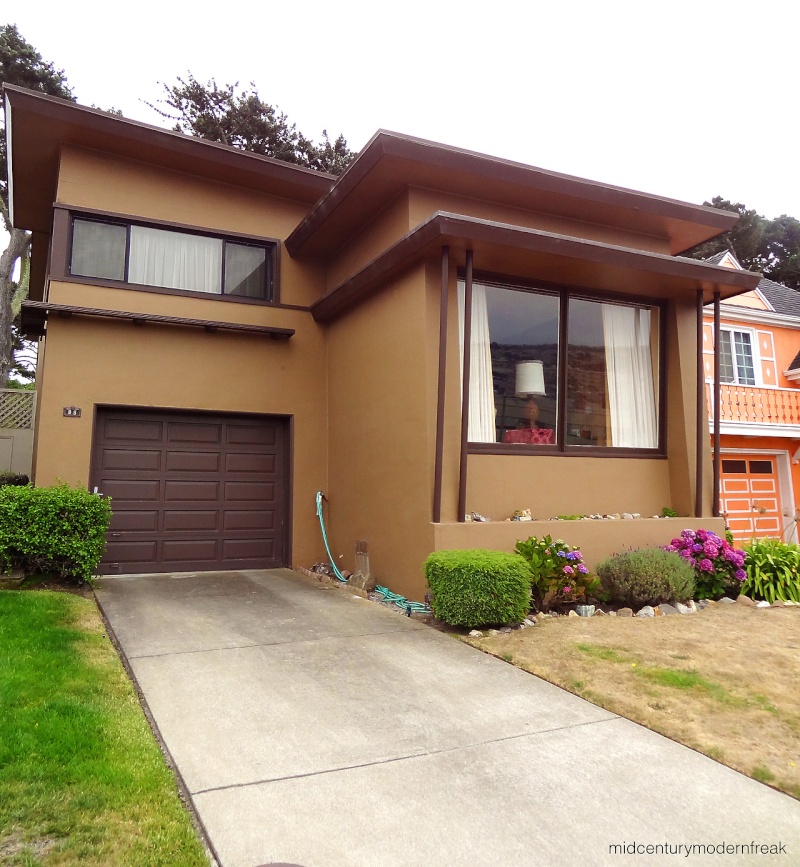