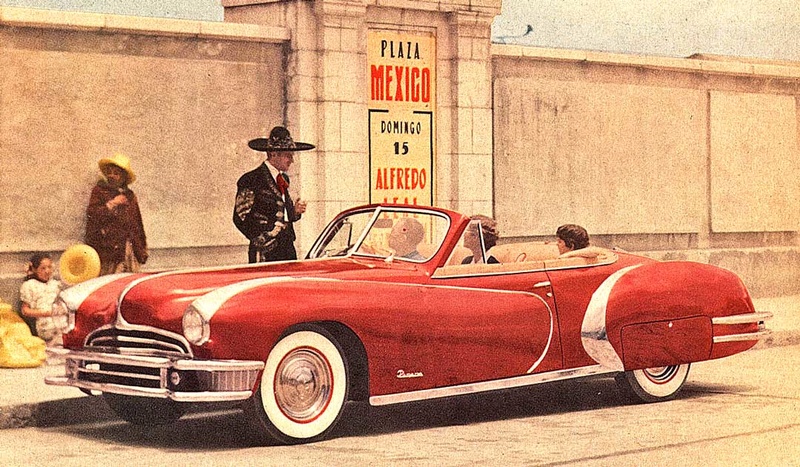 Mexico, our neighbor to the south bought all of its automobiles from the US, the UK, and Europe, but Ruiz Galindo Jr. offered something to those who could afford it – coachbuilt bodies on American made chassis’ between the years of 1950 and 1955.
The attractive red convertible in the lead photo with styling similar to that used by some of that best European coachbuilders of the period was built at DM Nacional, Galindo’s shop where he offered his own designs and those constructed with an eye for what the client had in mind. In an interview for an article in the October 1952 issue of “Speed Age” magazine, he referred to himself as an “amateur who is in love with fine automotive styling” he started this new enterprise after a trip to Europe allowed him to observe the offerings of the best French and Italian design and coachbuilding houses.
The automobiles that DM constructed were available for only “$3000 to $6000 exclusive of motor and chassis” at a time when a new Cadillac sold there for $7,000.
The photos are courtesy of the AACA Library and Mark Wallach.  At Sport Customs published by Geoffrey Hacker, you can read the entire “Speed Age” article about DM Nacional and view more images.
http://theoldmotor.com/?p=160119
_________________
We don't care the People Says , Rock 'n' roll is here to stay - Danny & the Juniors - 1958 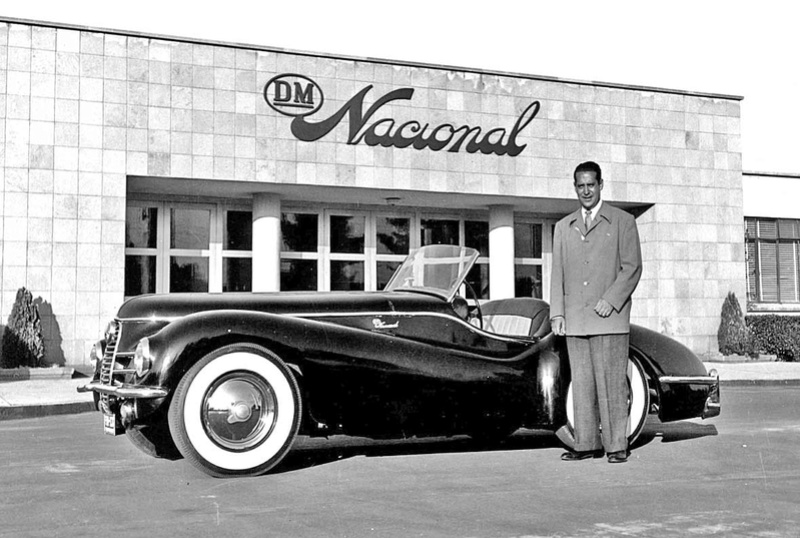 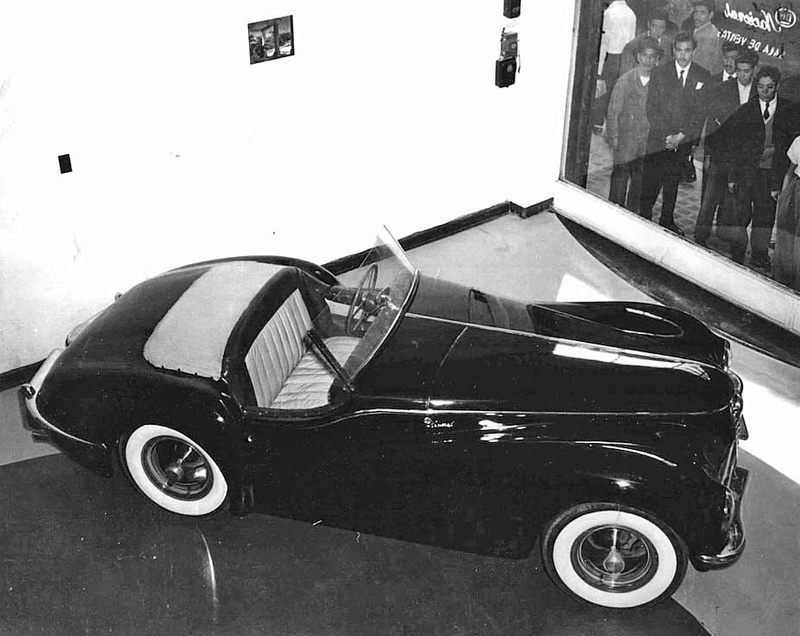 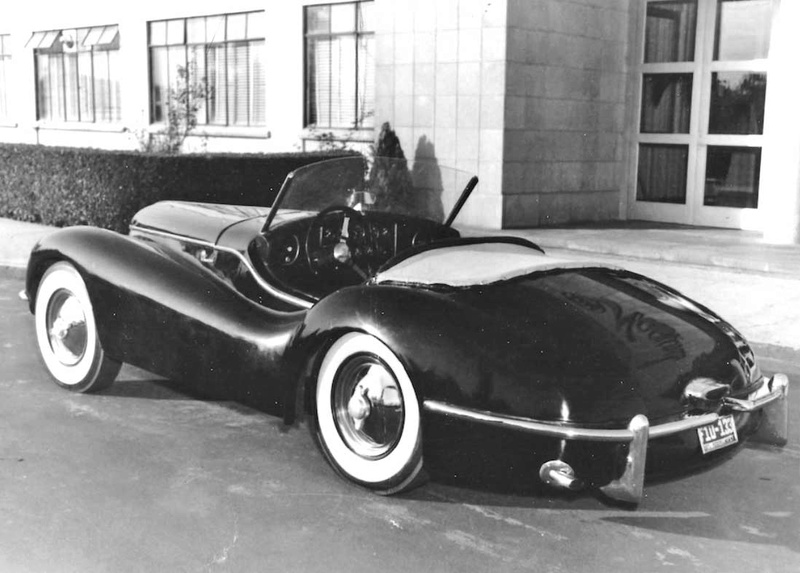 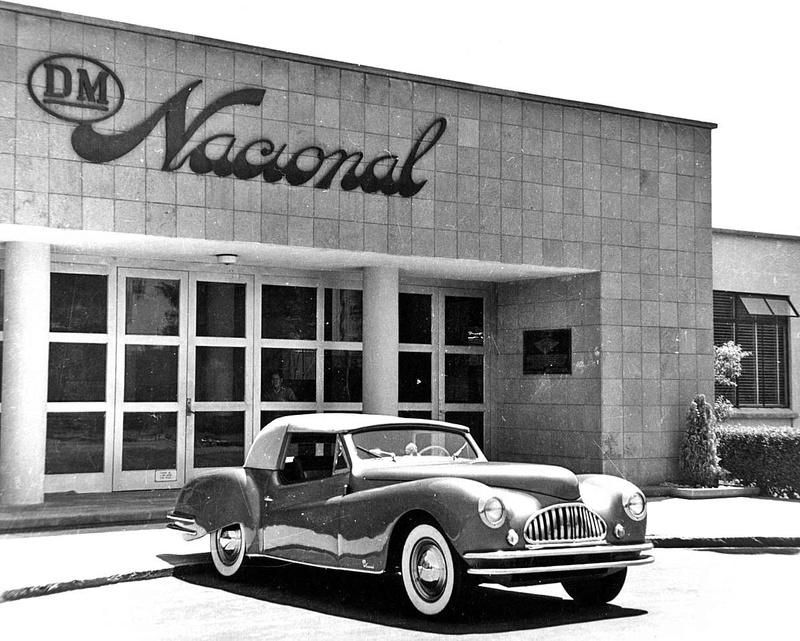 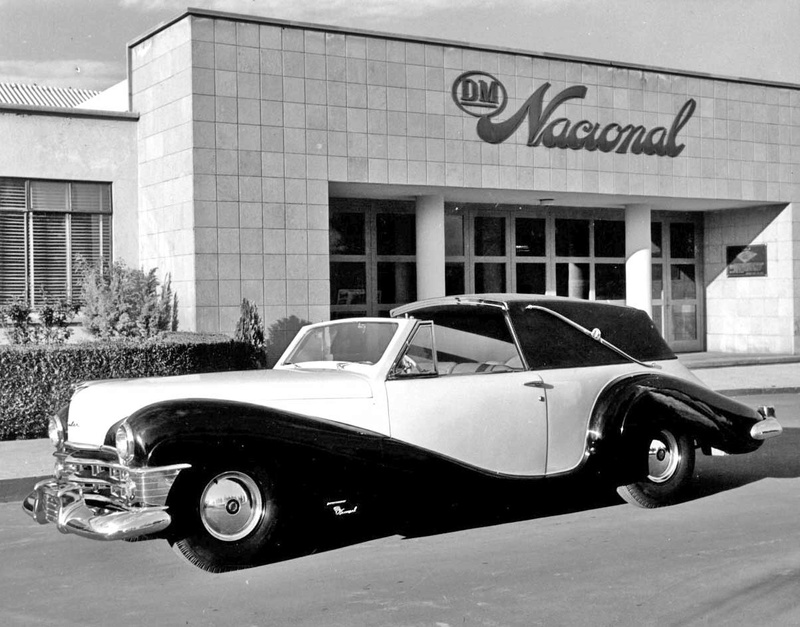