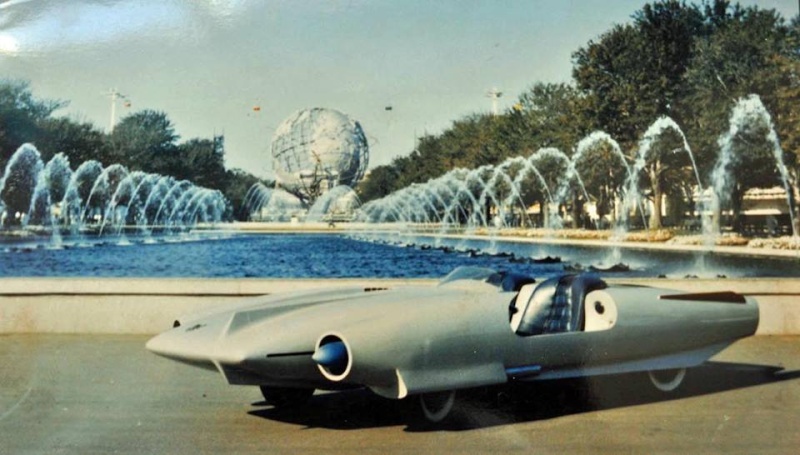 The Astro was a futuristic show car designed and built by John Bucik of Chicago, Illinois. John's creation was 14-ft long, and the highest point on the car was 25 inches above the ground. The futuristic body was mounted on a 1960 Fiat chassis. Power came from an Abarth 750 c.c. engine. Bucik put 3000 man hours of work into the car. In 1962 John's creation was presented to the world as the Astro. 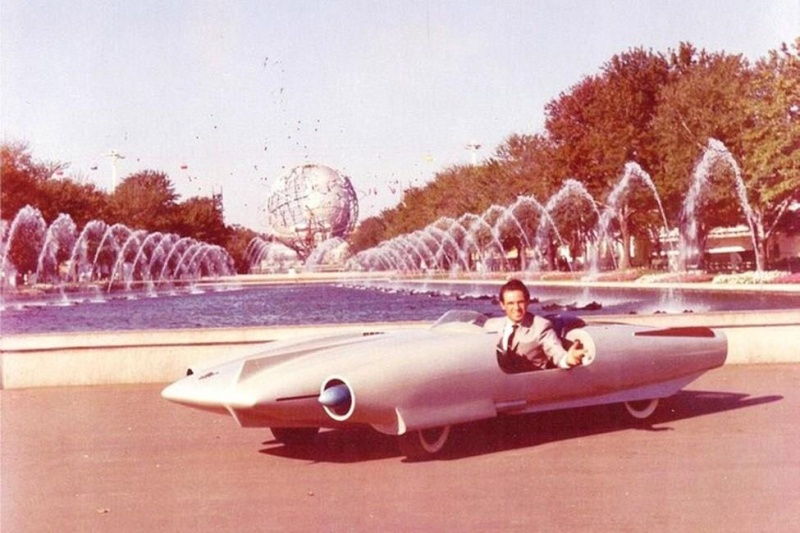 In 1964 the car was shown as the "La Shabbla" at the Cavalcade of Custom Cars exhibit at the Transportation & Travel Pavilion at New York World's Fair. According to the program from the show, the "La Shabbla" was valued at over $250,000.
In November of 1965, John's creation was competing for an award in the custom car class at the 4th annual International Championship & Custom Car Show at the McCormick Place in Chicago. At the name, John had renamed the car the "0011 Pursuer". 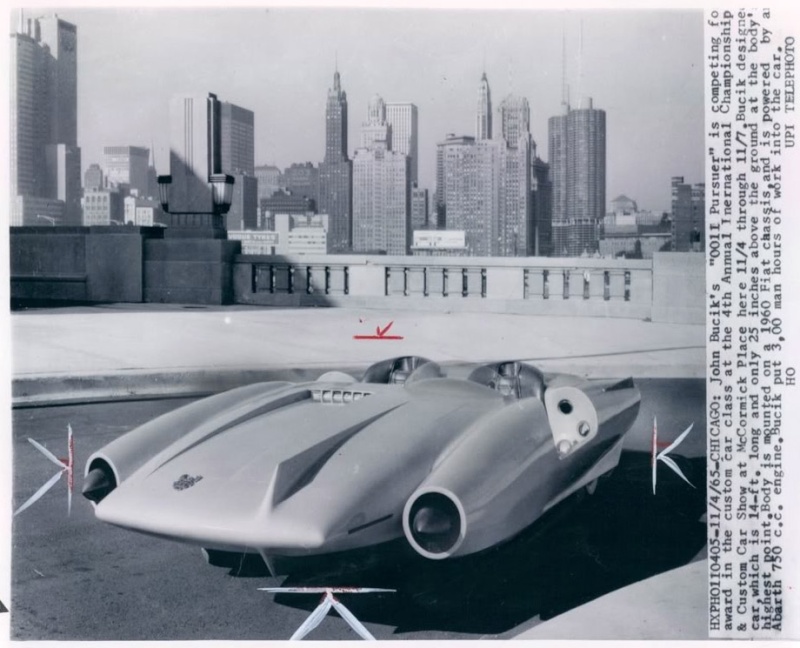 Re: The Astro - John Busik 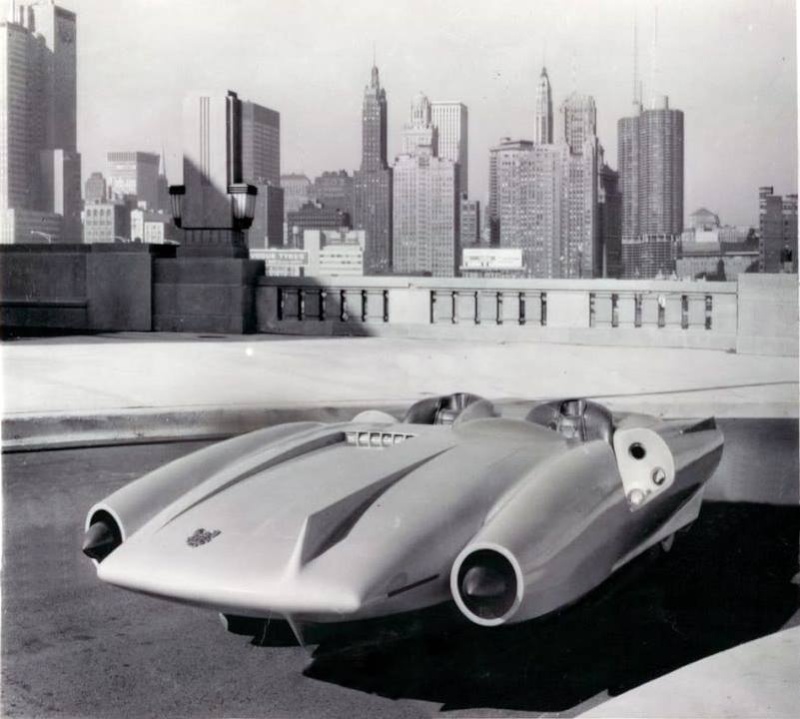