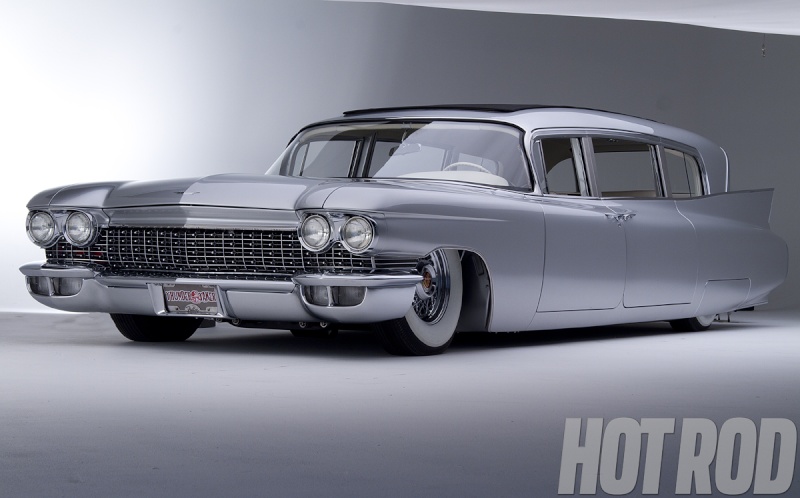 If you saw any coverage of the 2012 SEMA show than you must have noticed this ’60 Cadillac hearse built by Fuller Hot Rods. Famed fabricator Bryan Fuller and his team, based in Atlanta, Georgia, took almost four years building this wild Superior Coaches Cadillac. It’s been chopped, channeled, and reworked to look better than GM ever could have imagined. They thrashed to meet the deadline for the 2012 SEMA show where it was on display at the ISIS booth. It’s powered by a mild Chevrolet Performance Parts ZZ454, has two TV screens, two Xbox game consoles, air ride suspension, and the biggest Art Morrison chassis they have ever built. 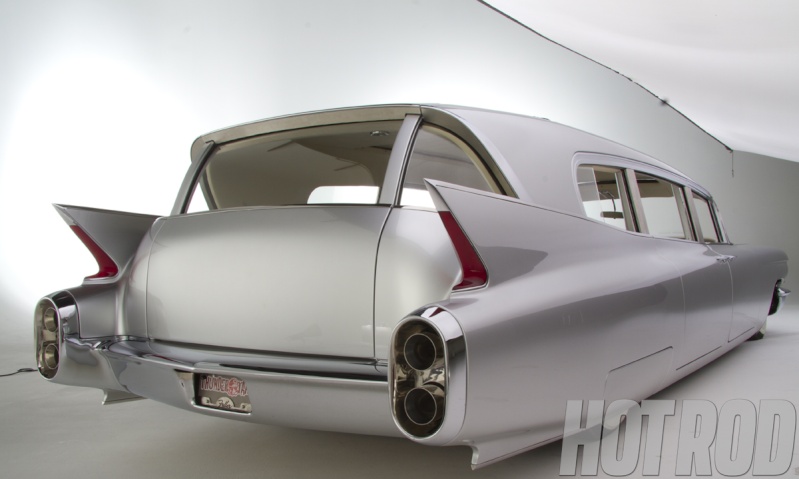 We invited Fuller and his hearse to our Studio and you can see the entire feature in our May, 2013 issue. Rate what you think of the hearse on the poll below and write comments in the comment section. Would you drive it? What would you do with it if your owned it? Is it creepy that it’s a hearse? We might quote you in the magazine. 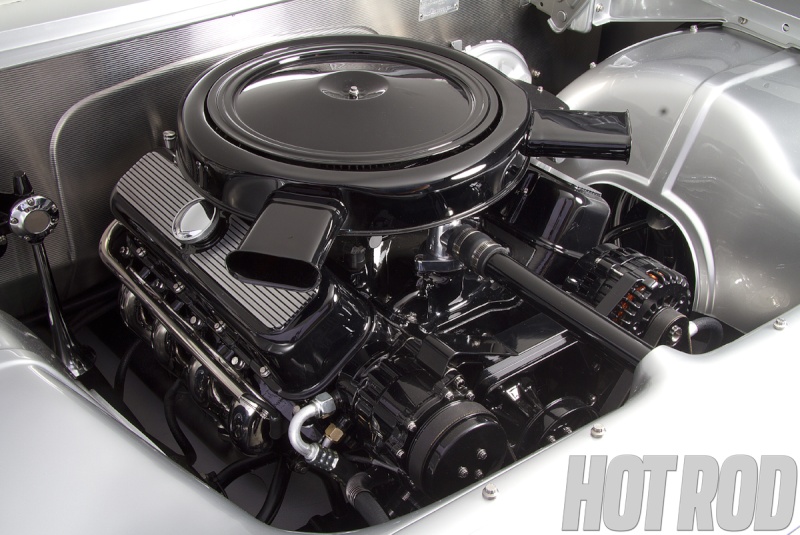 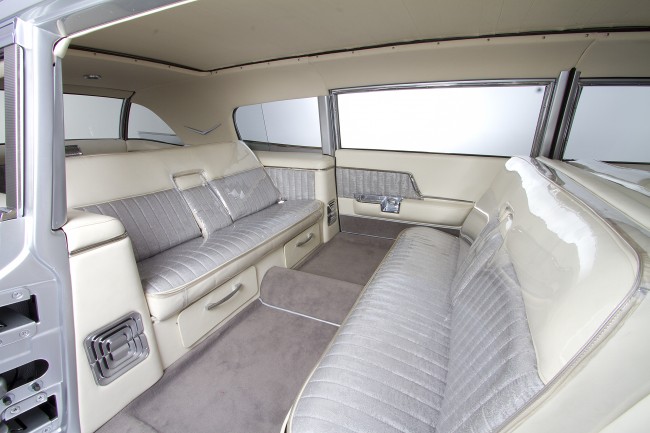 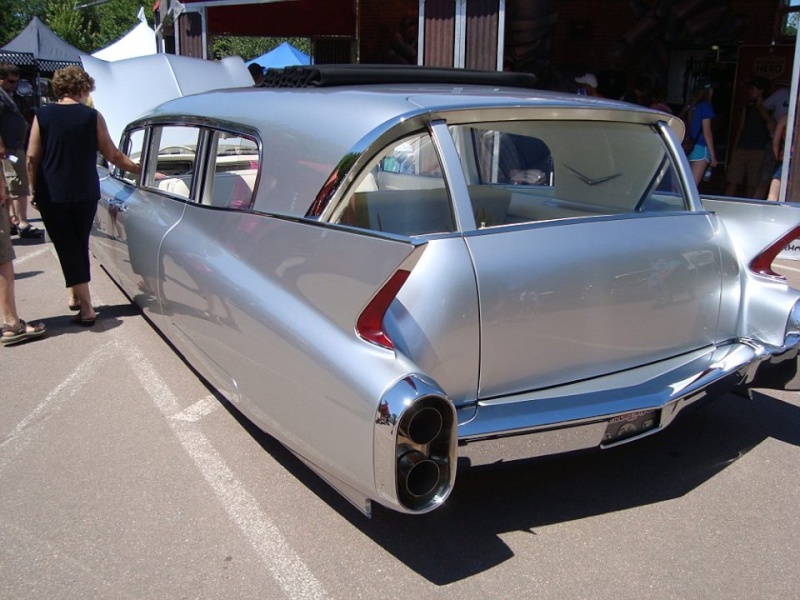 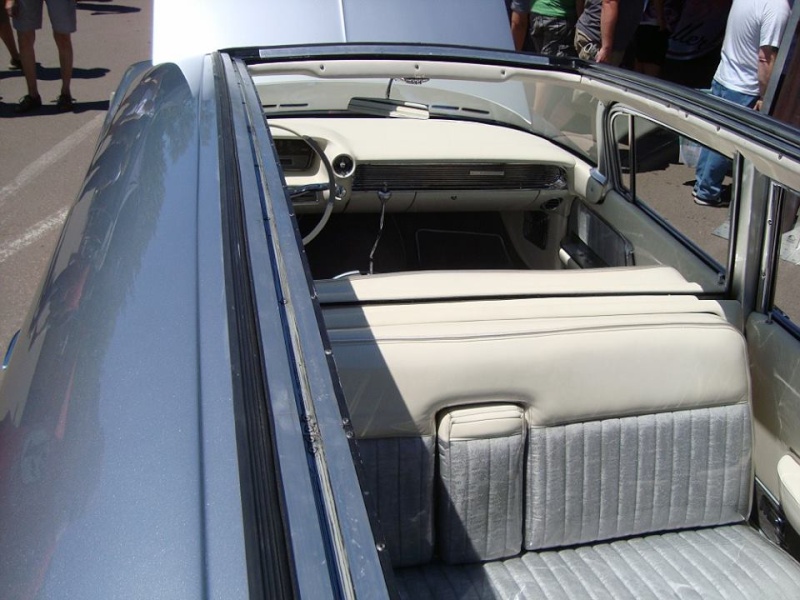 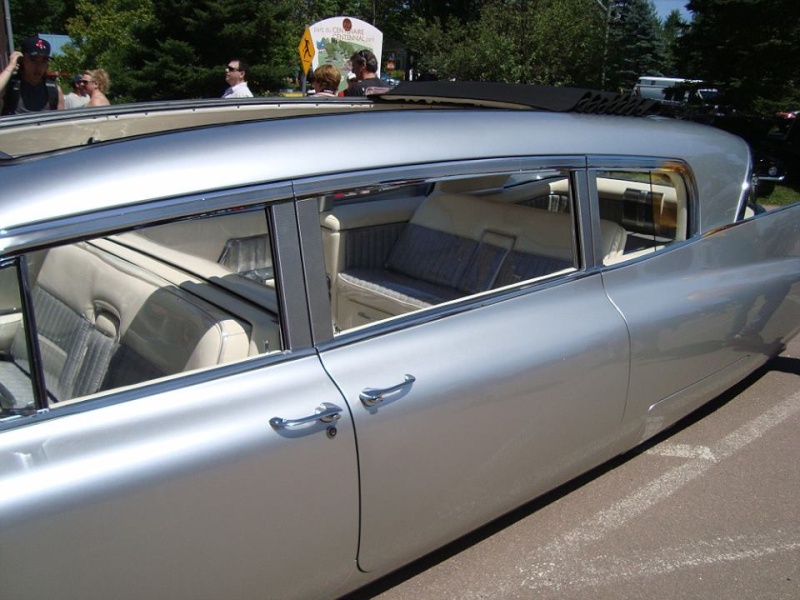 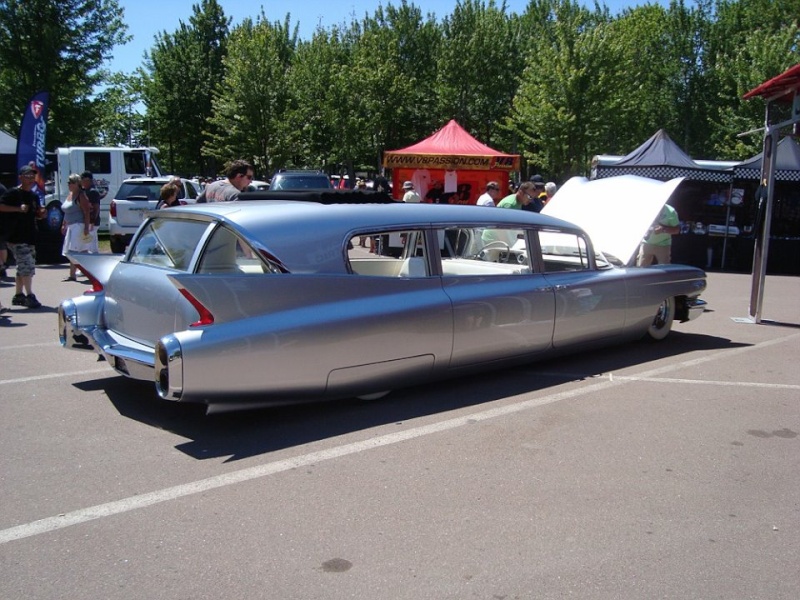 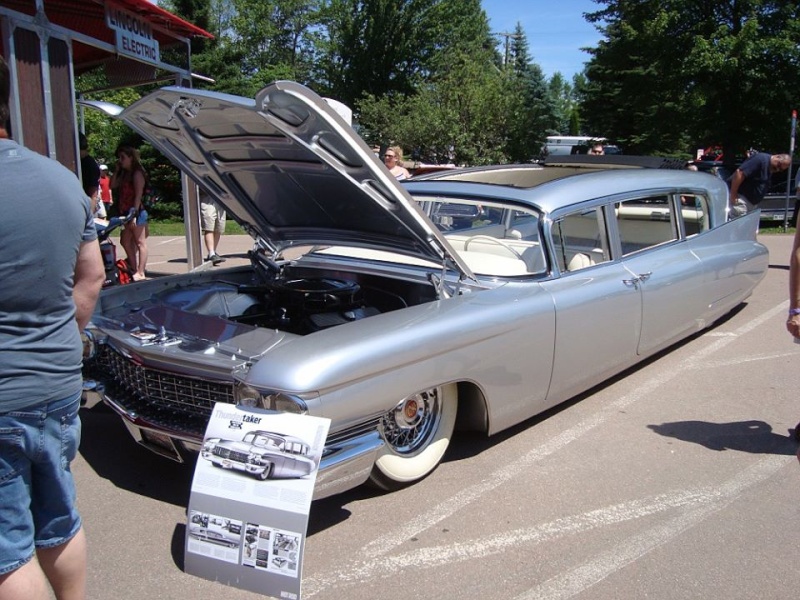