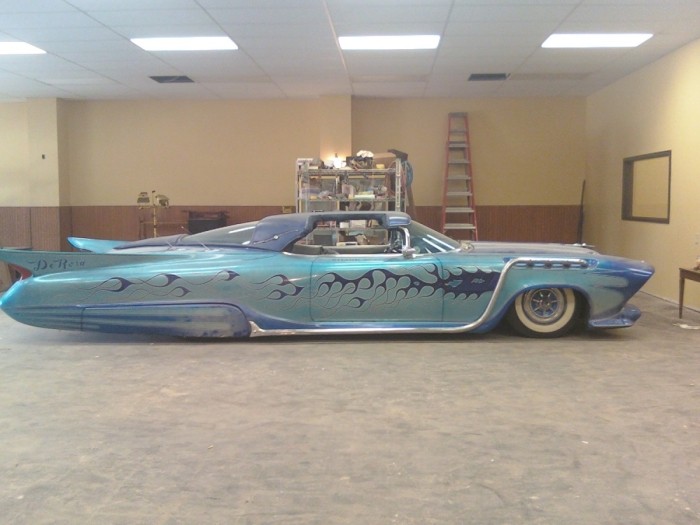 Where George Barris can point to the Batmobile as his chef d’oeuvre, his contemporary, Frank DeRosa, can claim this 1960 Cadillac for sale on Hemmings.com as his own masterpiece. In fact, Pittsburg, California-based DeRosa, who has since been inducted into the Oakland Roadsters Hall of Fame, has said that this car was specifically built as his answer to the Batmobile. Starting with an Eldorado convertible, DeRosa stretched the car to more than 20 feet in length and added a roof from a Buick Riviera, along with a 1953 De Soto grille, 1956 Packard taillamps, the interior from a 1963 Thunderbird, custom lakes pipes and his signature padded vinyl top. The culmination of four years of work, DeRosa originally called it Vendetta, but it has since been nicknamed the Sharkmobile and the Land Shark 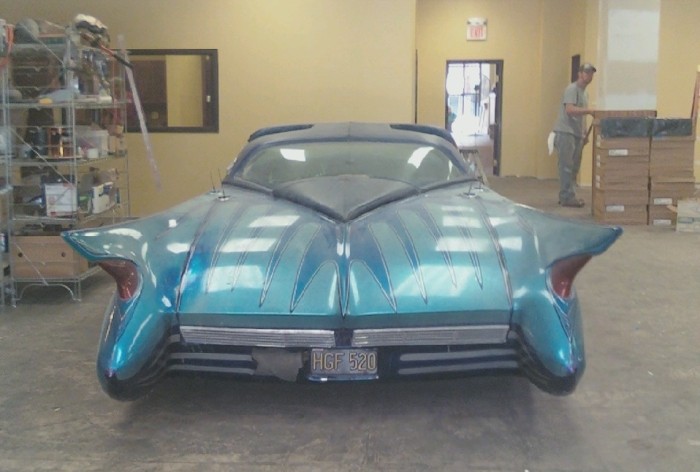 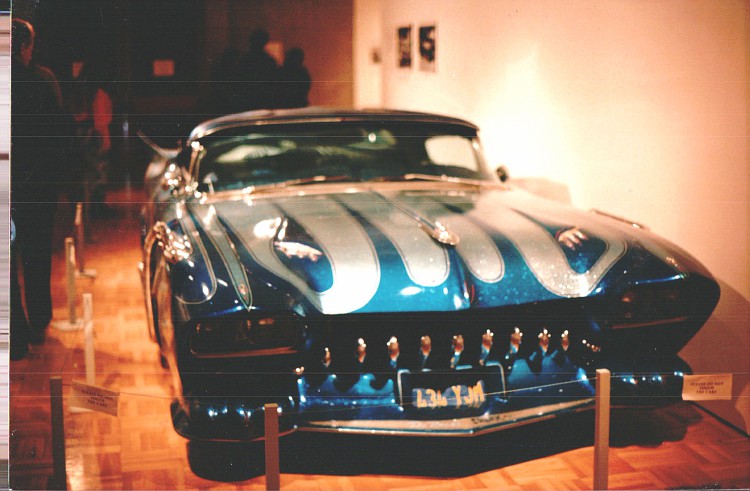 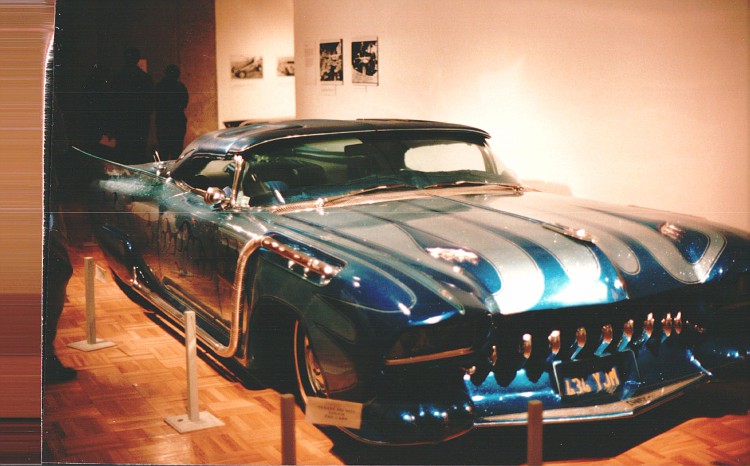 Frank DeRosa has remodelled a 1960 Cadillac into a whacky drive, which is up for sale on Hemmings. DeRosa has toiled for four years to get that car in what shape it is today. Initially he named this crazy version as Vendetta but as time progressed it got a few nicknames like the Sharkmobile and the Land Shark. The nicknames are very apt as it has been made to strongly resemble a shark. 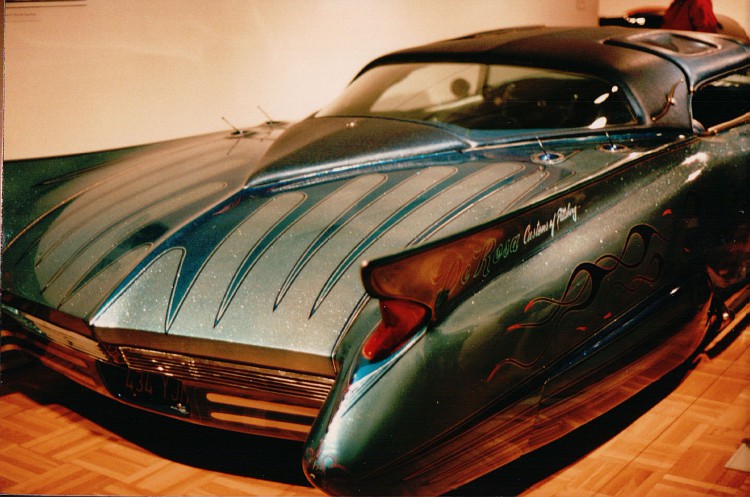 The California-based car transformer says that his Sharkmobile is a straight answer to the Batmobile which according to George Barris is a masterpiece in itself. DeRosa has increased the car’s (an Eldorado convertible) length by a good 20 feet. The roof comes from a Buick Riviera while the grille is pulled out of a 1953 De Soto. A 1963 Thunderbird was exploited for the interiors and the beautiful tail lamps are that of 1956 Packard's. The padded vinyl top is his signature element and lakes pipes have been tailored. The car looks as if it has been fished out of an ocean. 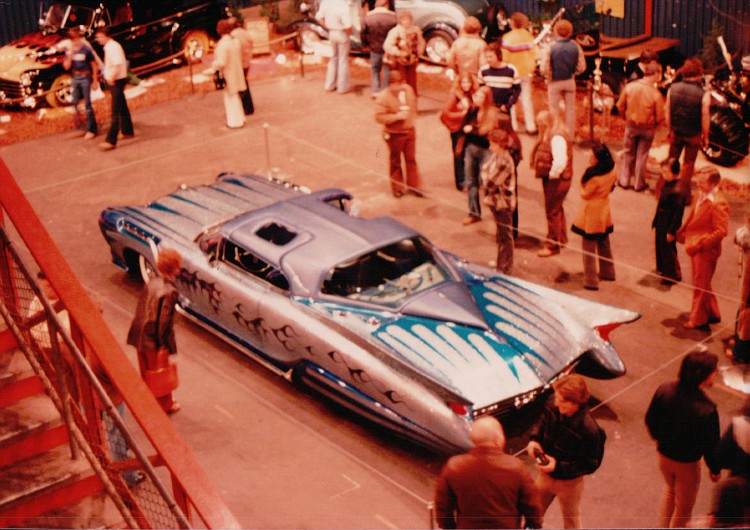 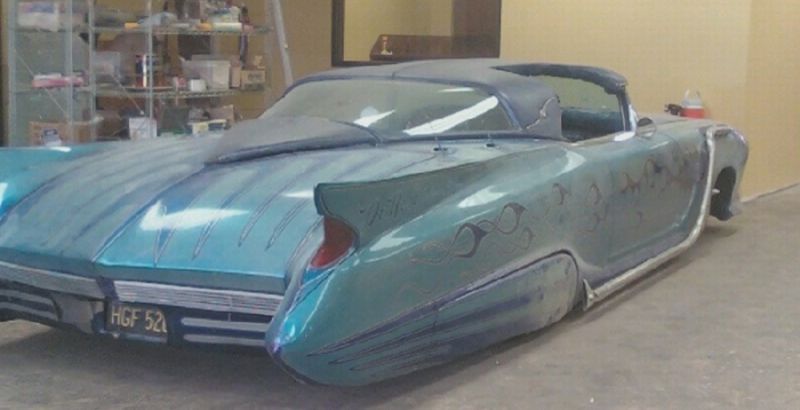 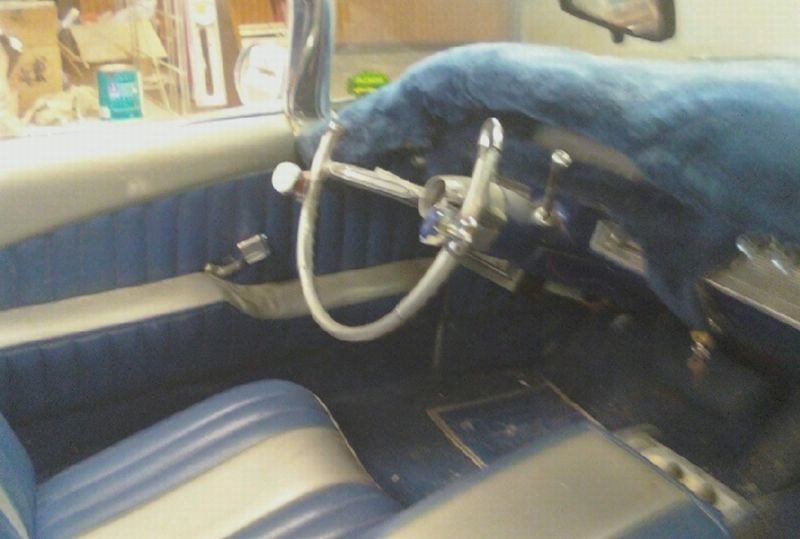 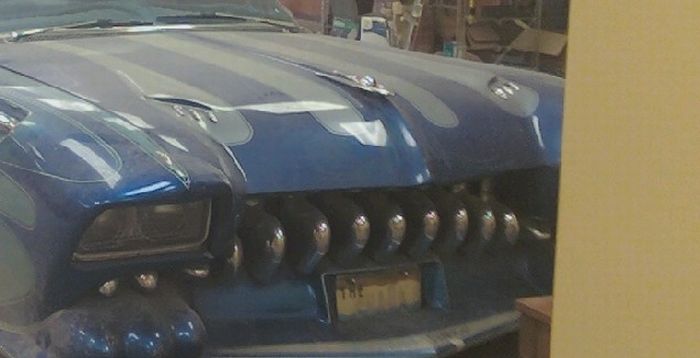 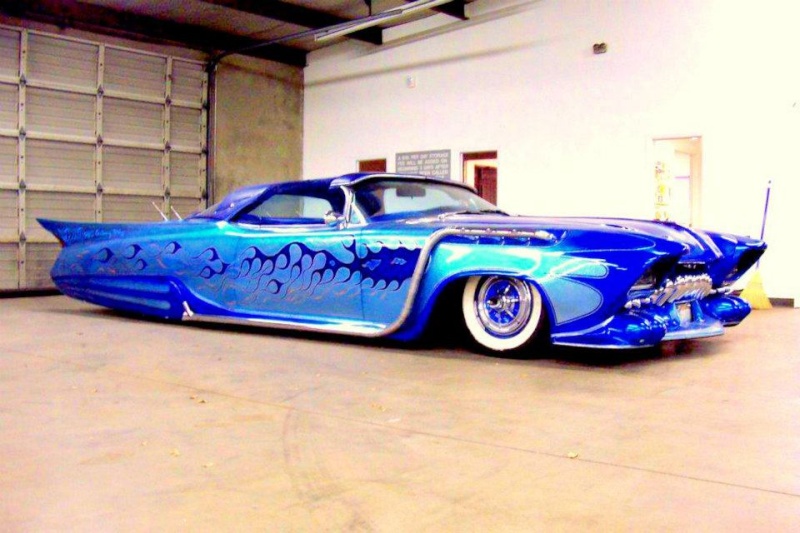 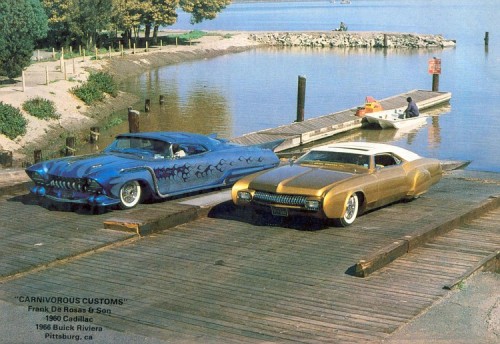 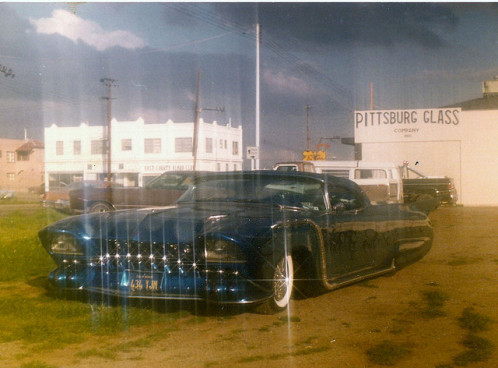 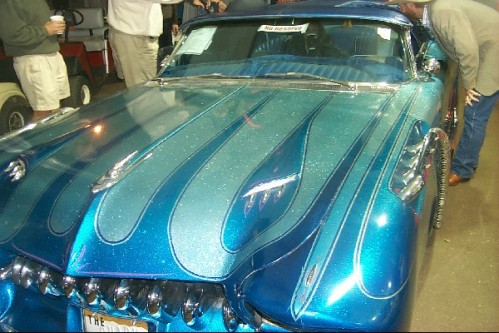 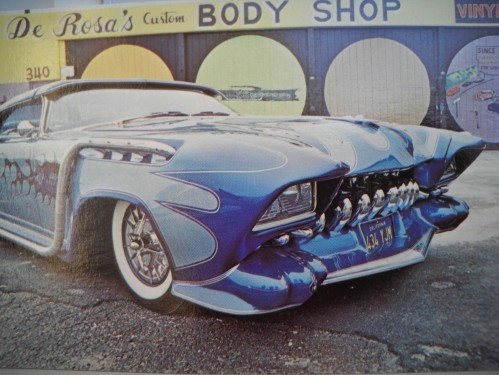 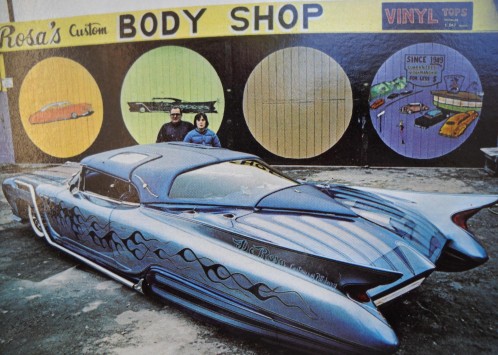 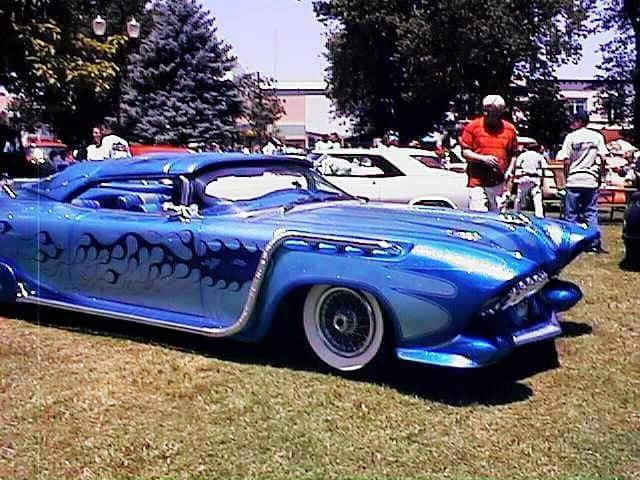 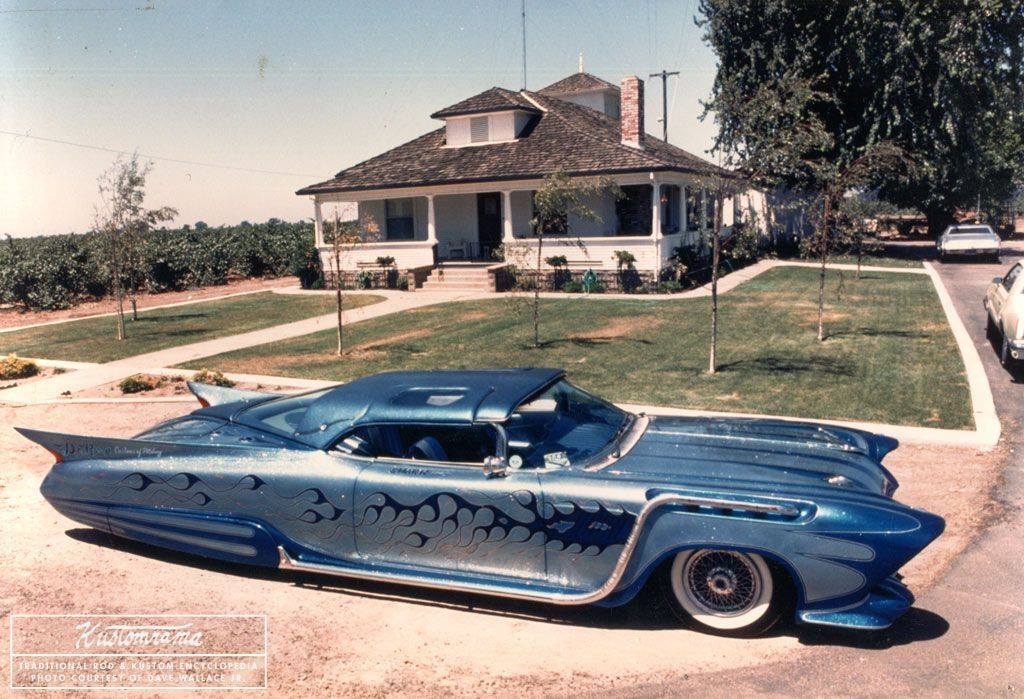 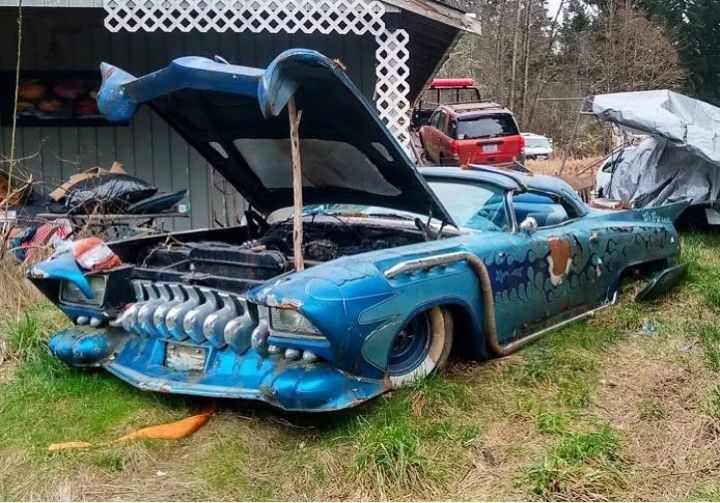