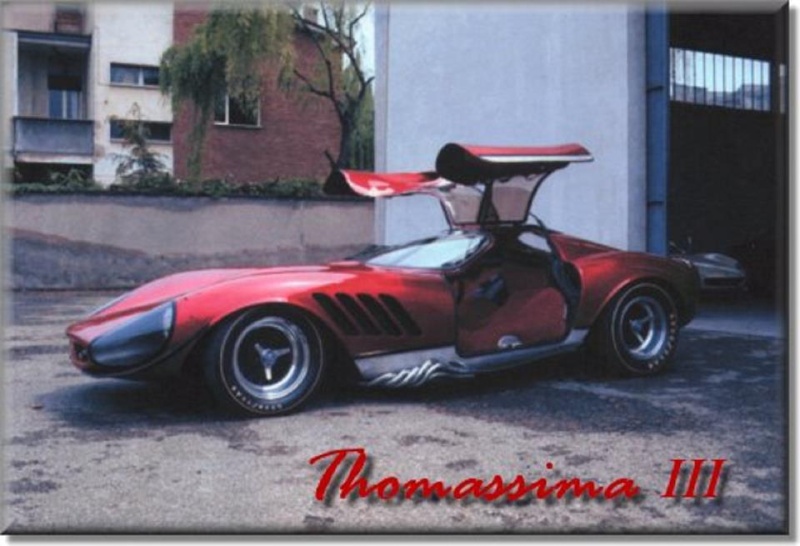 In 1969 came the Thomassima 3, which created a sensation when exhibited at Italy’s automobile manufacturers’ show in Turin, the most important and prestigious event of it’s kind in Europe. It was
necessary to move the surrounding exhibits further back, to make room for the dense crowds surrounding Meade’s creation. The resulting worldwide publicity included his life story on 60 Minutes and a talk
show appearance with Walter Cronkite and Roger Mudd. Mattel manufactures Thomassima 3 as one of its Hot Wheels collection. Feature articles followed in Road and Track and Motor Trend magazines. 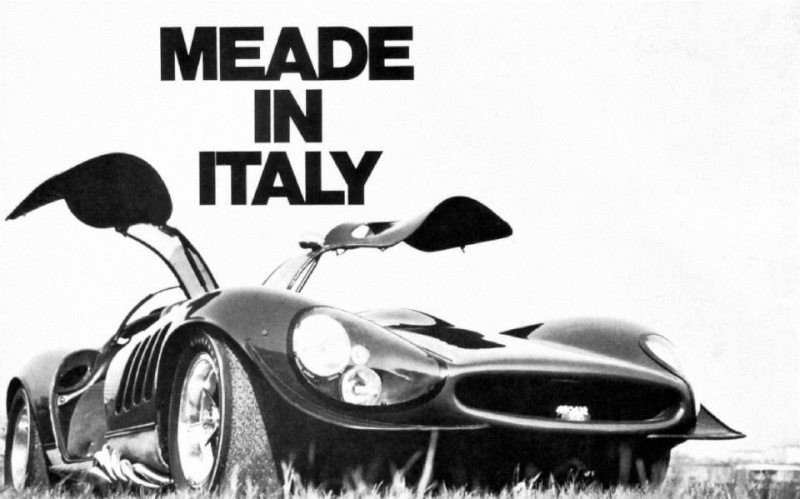 As a result of the acclaim over Meade’s bold styling and beautiful designs some customers brought their production Ferraris to Meade and asked him to modify them into something unique and even more
beautiful. Sometimes Meade fully re-bodied them, and other times he only modified parts of their factory original bodies, such as the 250 GT/L Lusso “Speciale,” offered here at Monterey, which he
customized with covered headlights. 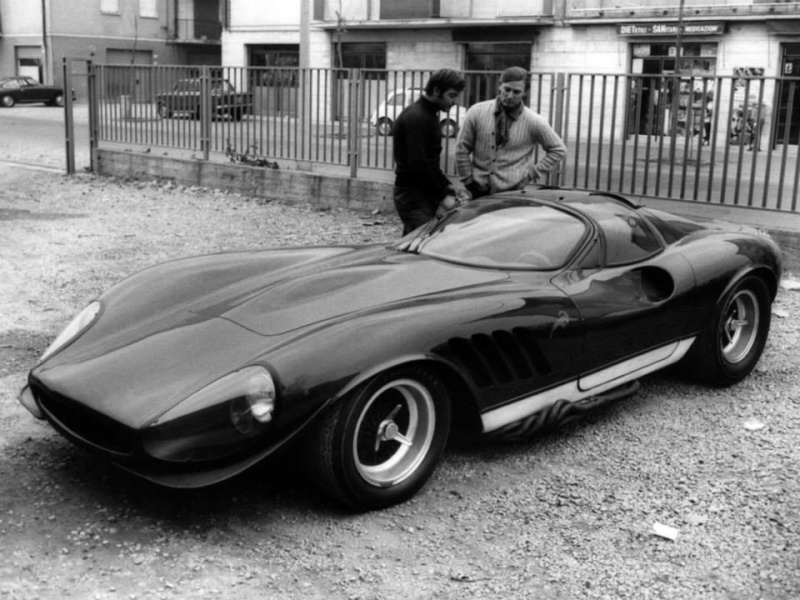 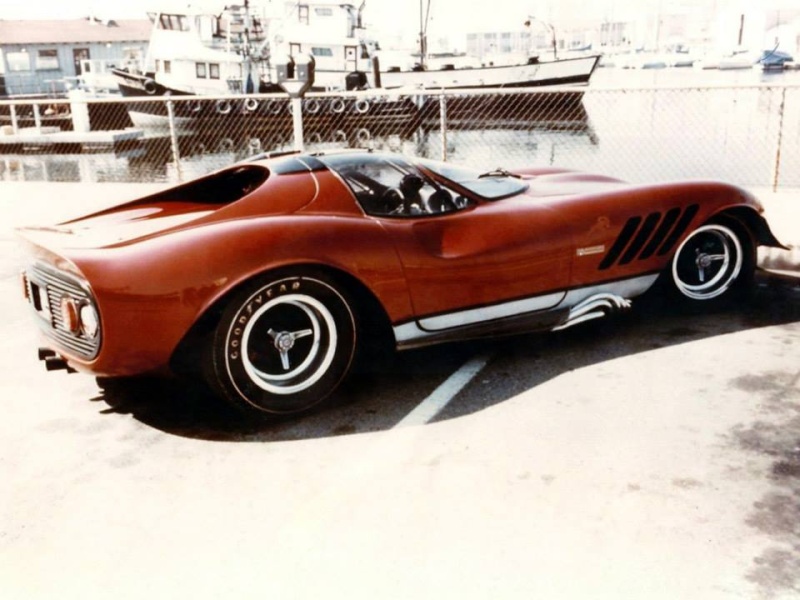 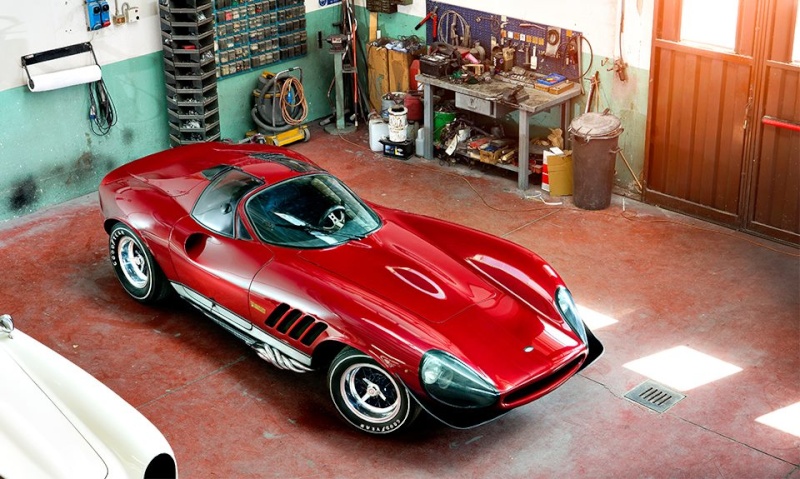 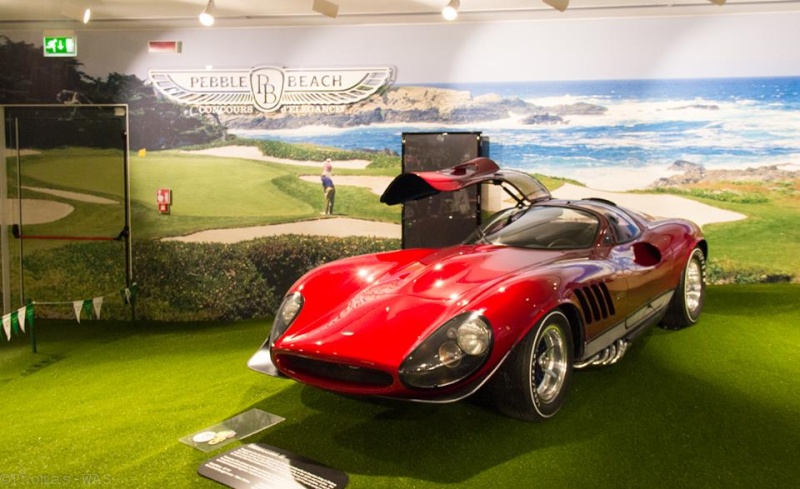 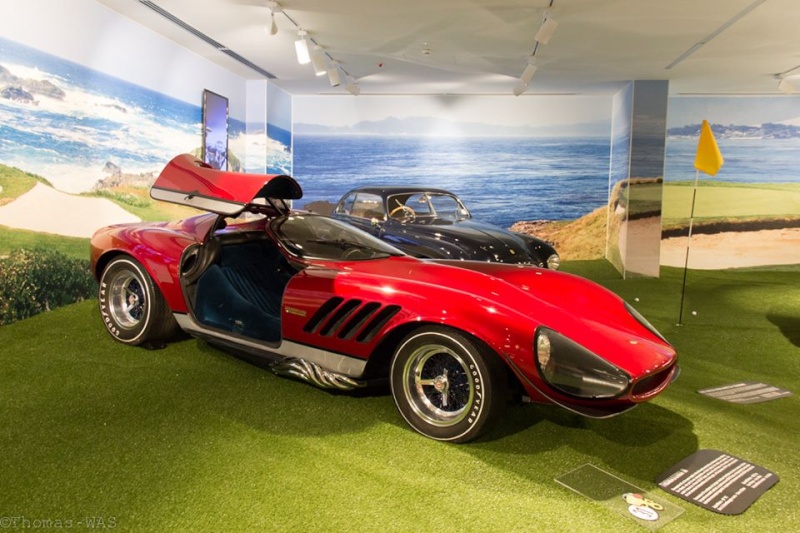