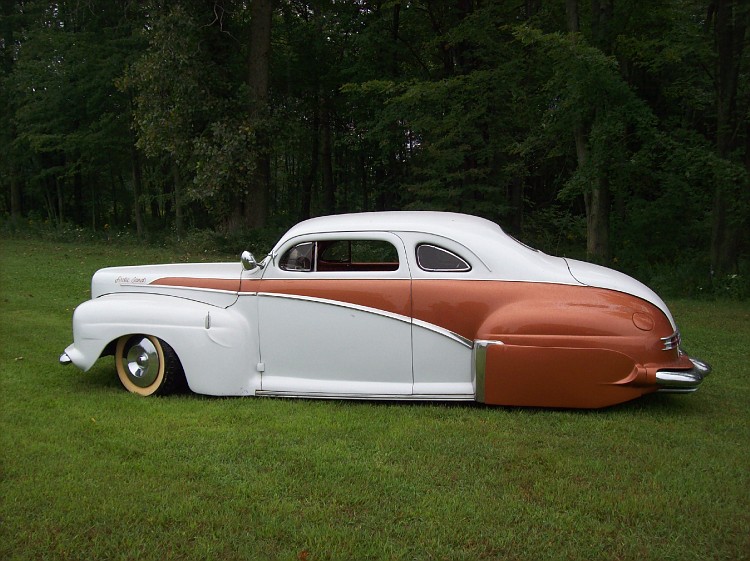 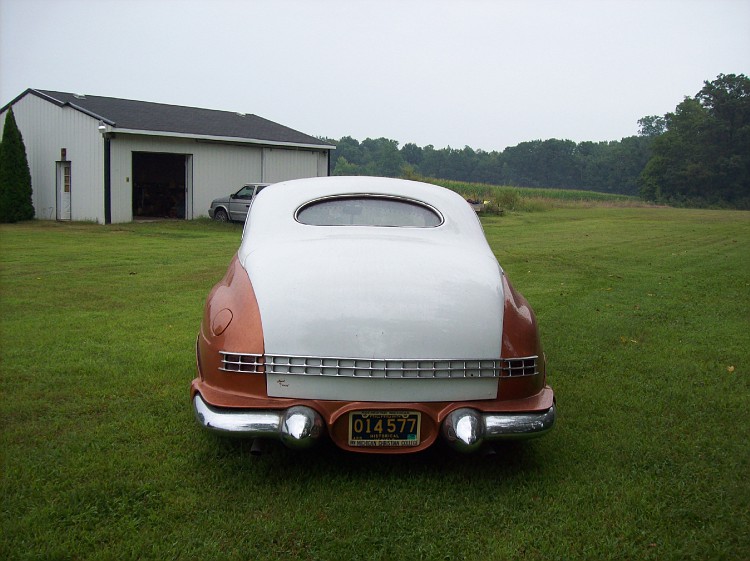 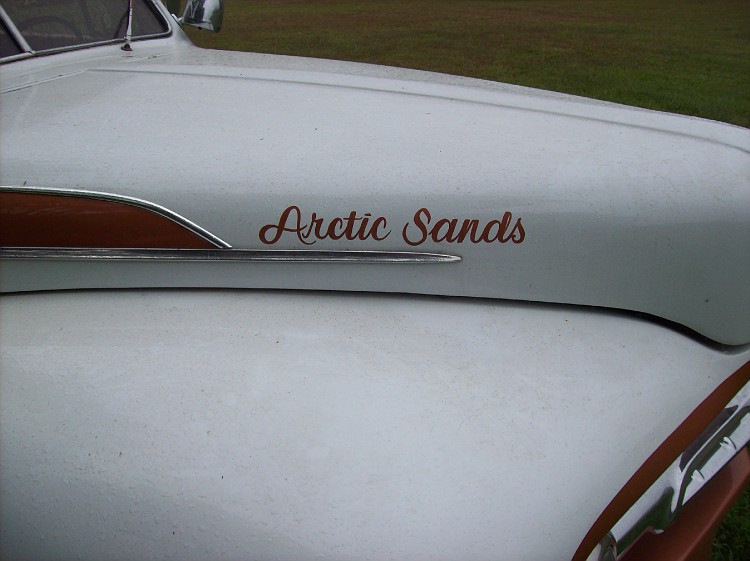 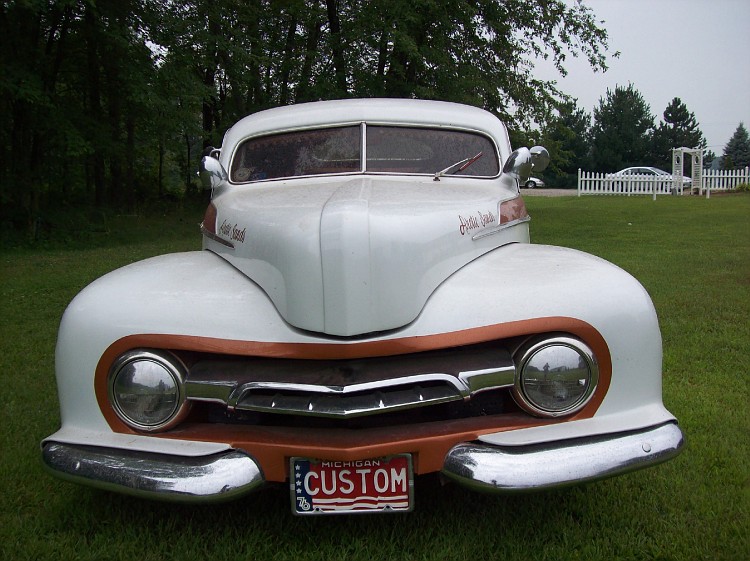 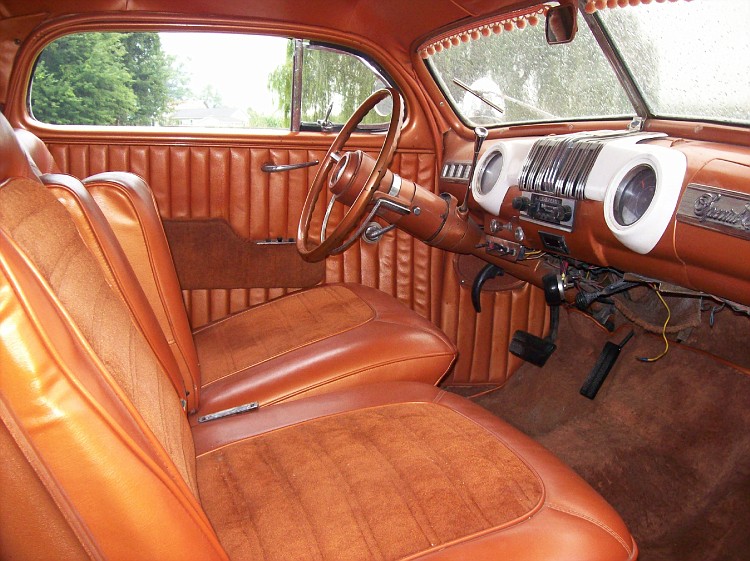 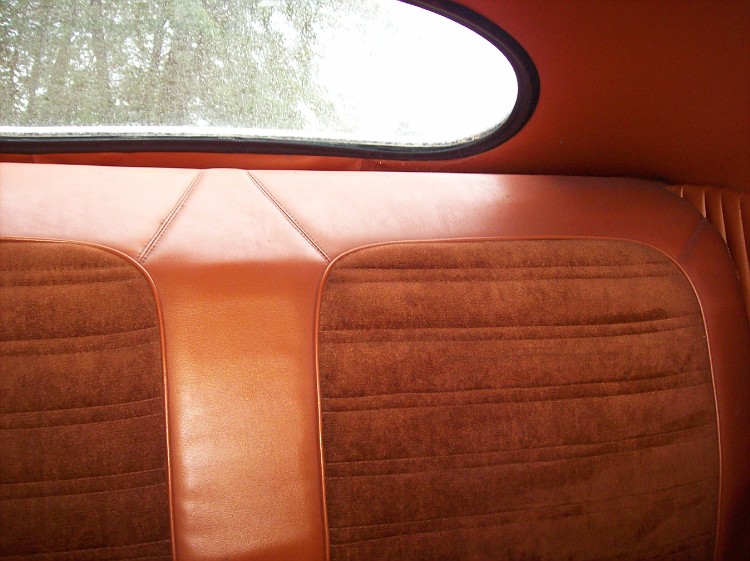 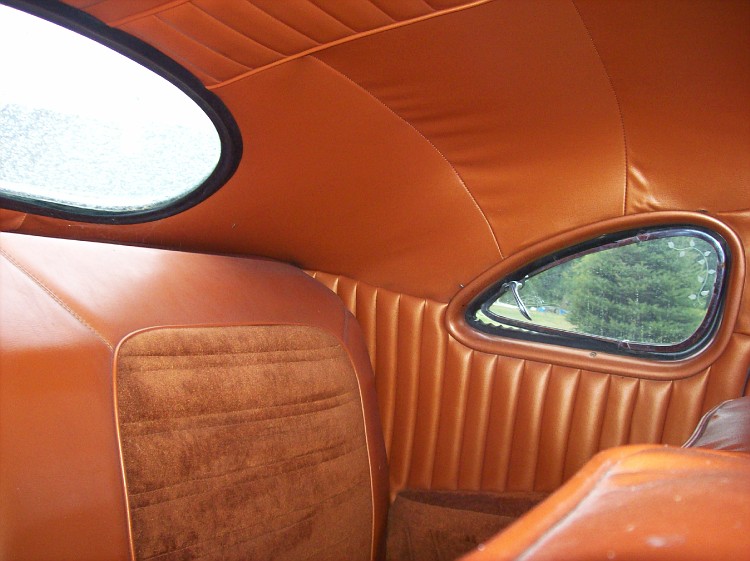 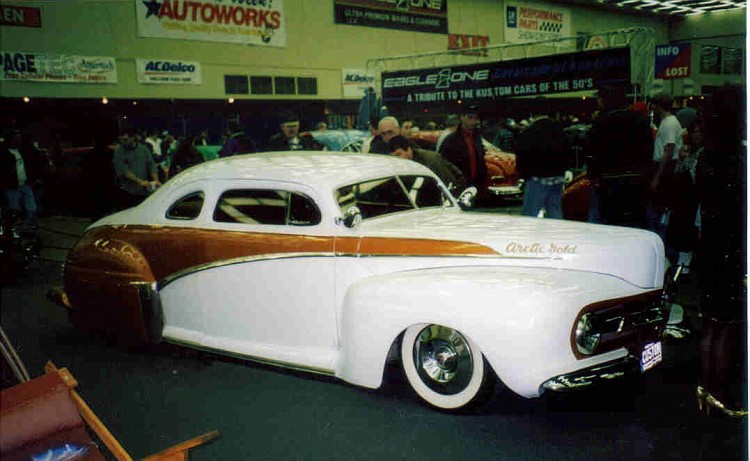 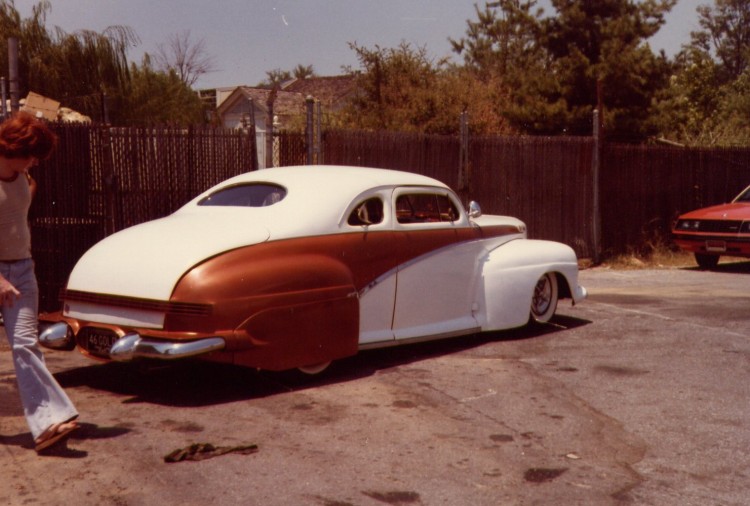 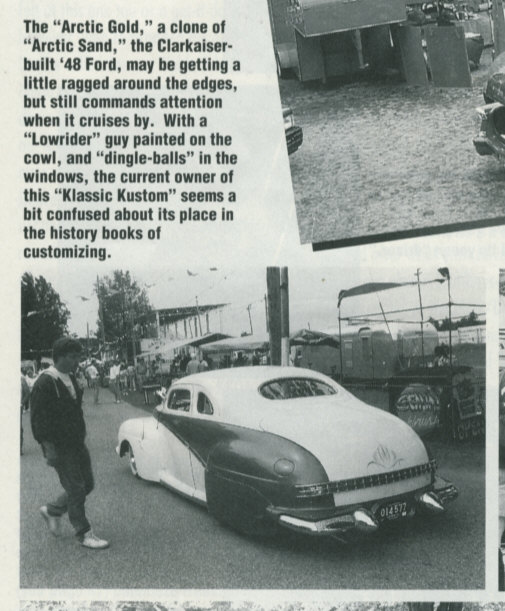 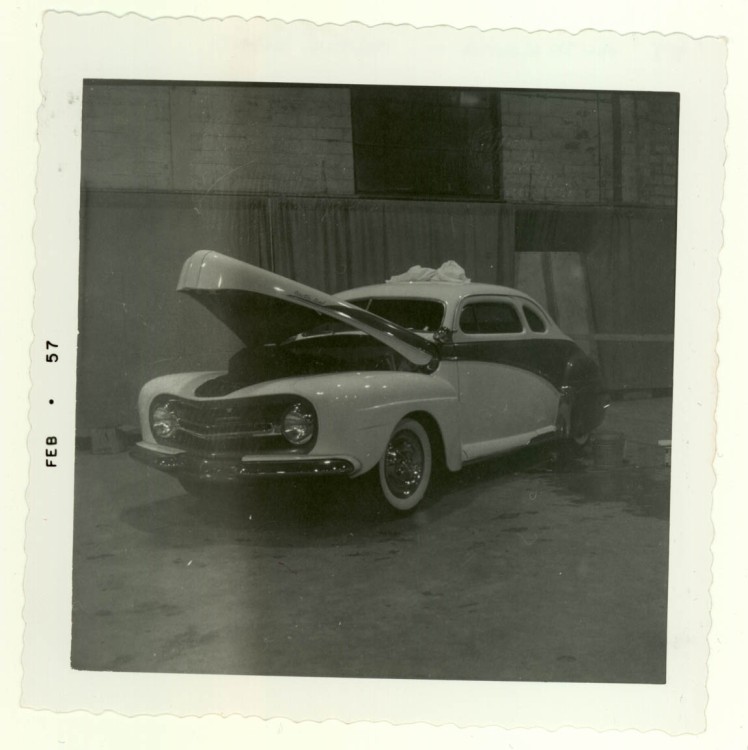 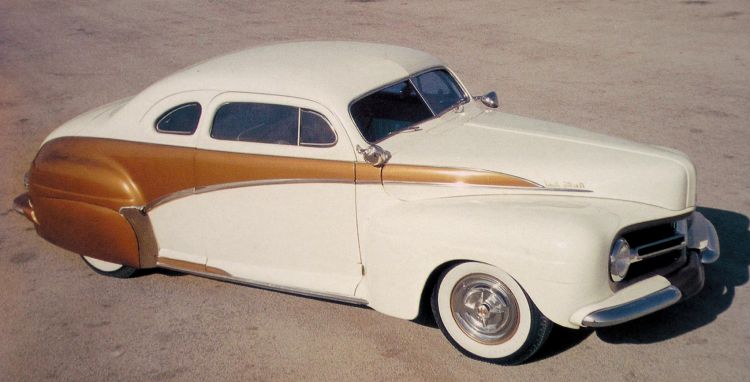 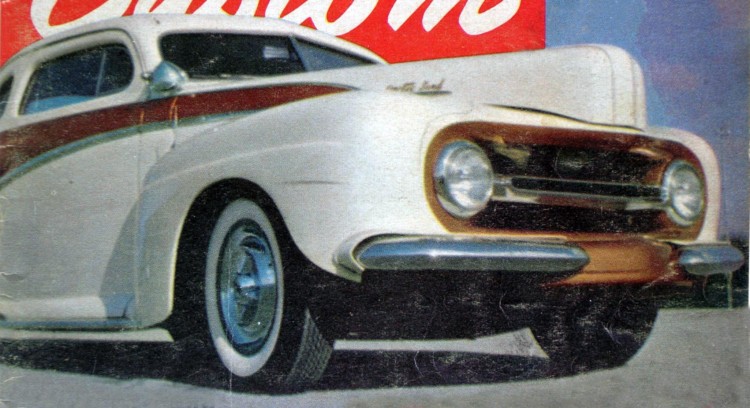 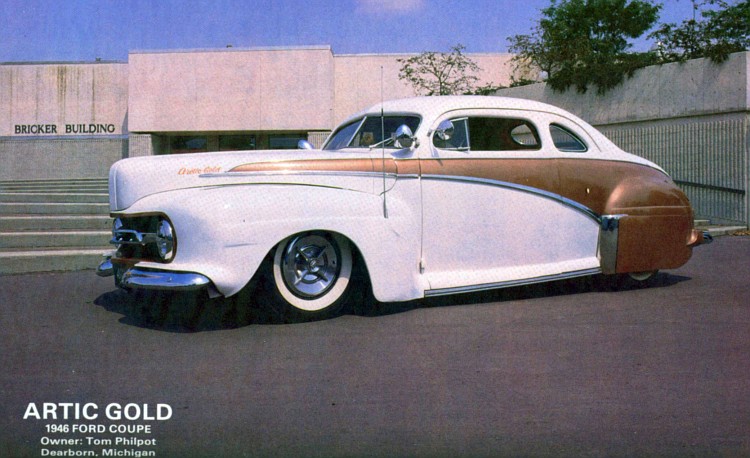 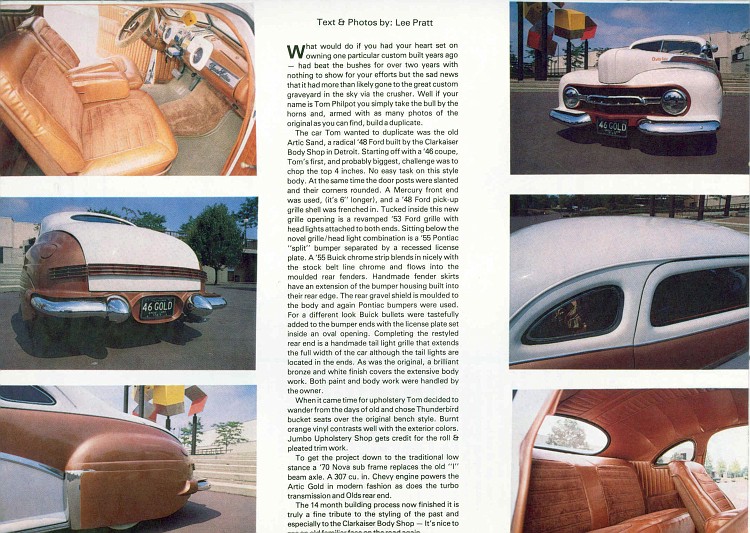 http://www.jalopyjournal.com/forum/showthread.php?t=836585
Does anyone know what happened to the Arctic Sand 48 Ford custom? It was on the cover of the July 1957 Rod + Custom Magazine.They show it on the back page of this months Rod + Custom magazine. It was from the Detroit area. The owner was Ken Peterson of Lake Orion And he worked for General Motors. The magazine said it was built at the Clarkaiser shop. Dave Miller 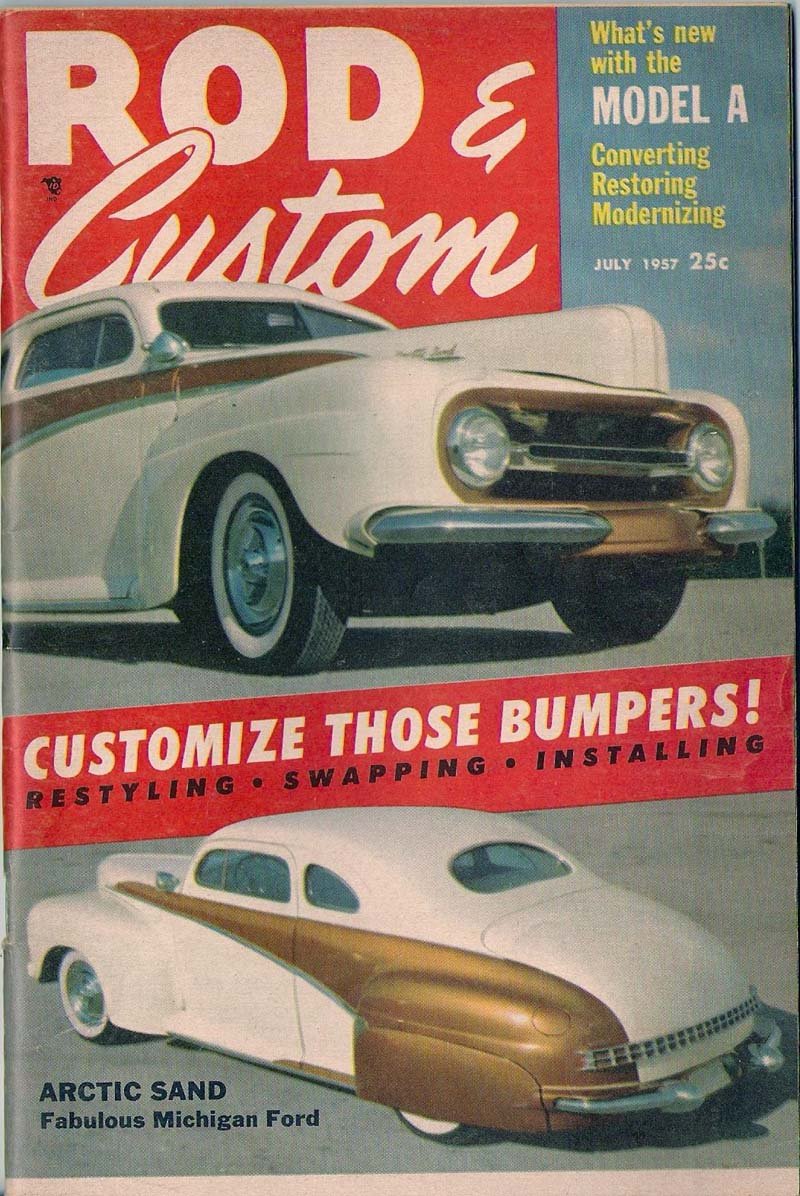 The car met its end some years ago..I am friends with one of the owners after Ken Peterson.. I am going to have to get the more complete story from. The clone of it was known as Arctic Gold. Reasonably good job for the era. The owner of it died this past year. I don't know what became of the car. 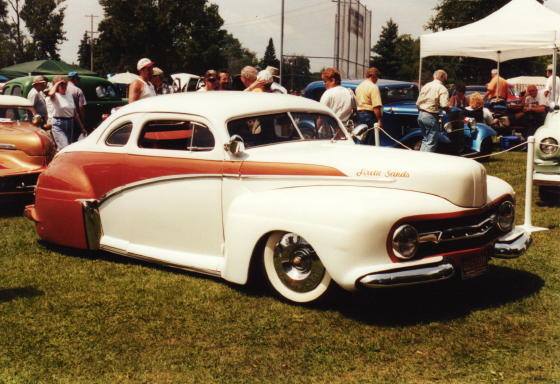 Saw the Artic Gold in Springfield Ohio in the 80s at the KKOA show looked good! 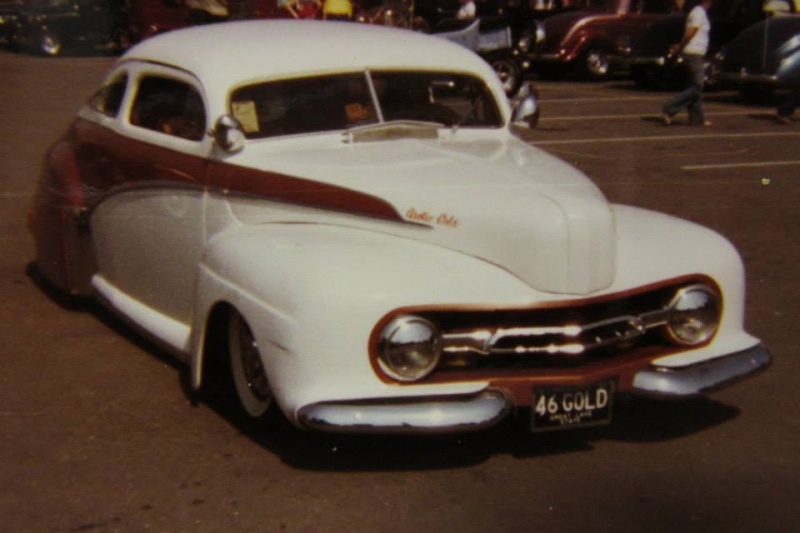 If my memory serves me I remember the original being for sale in the Detroit News want ads in the mid 70's. I saw it right after I bought my Clarkaiser original. 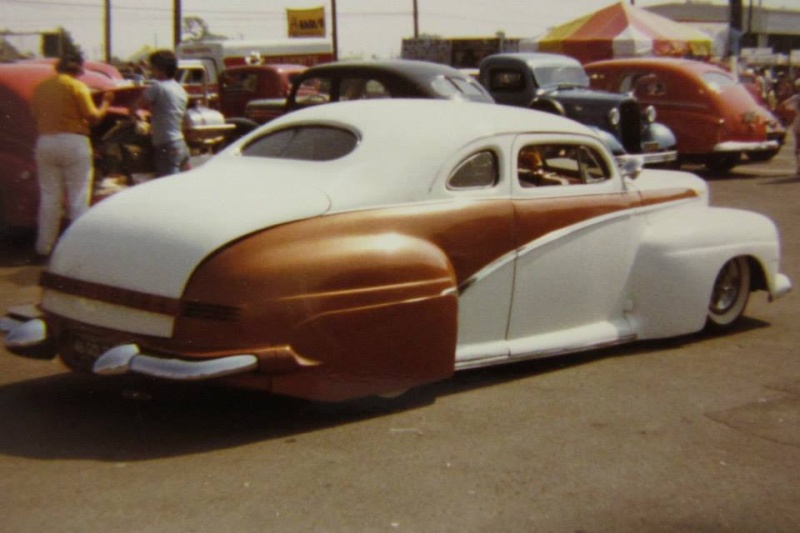