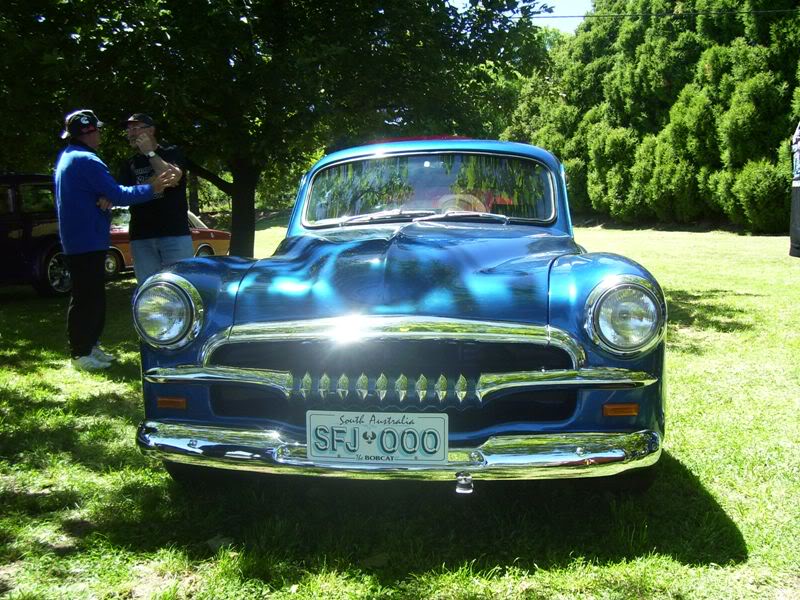 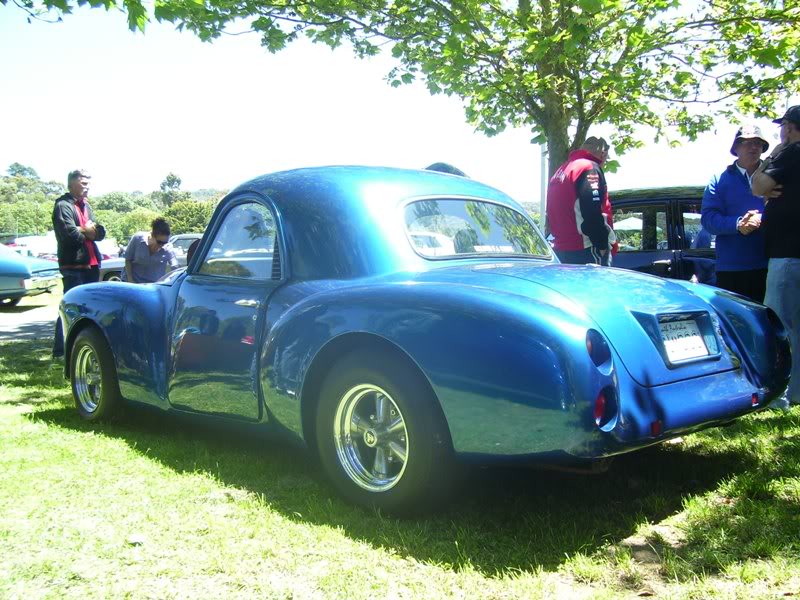 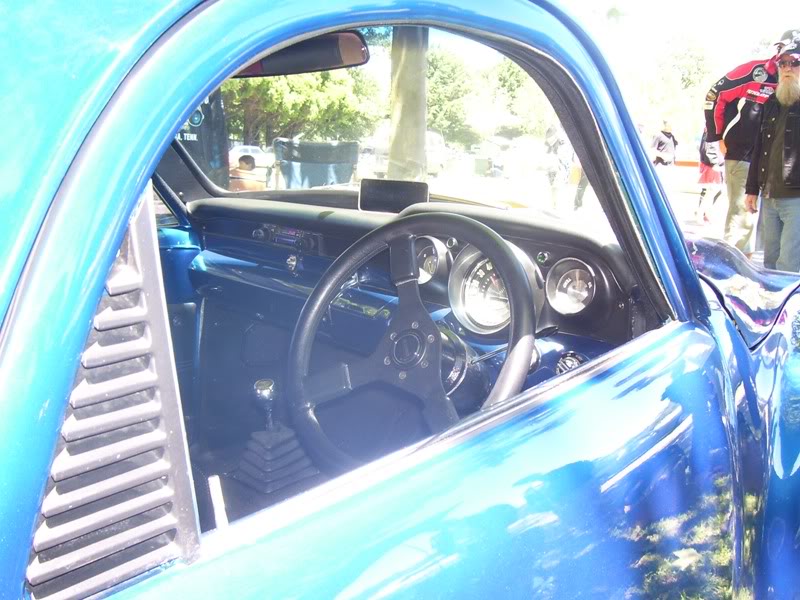 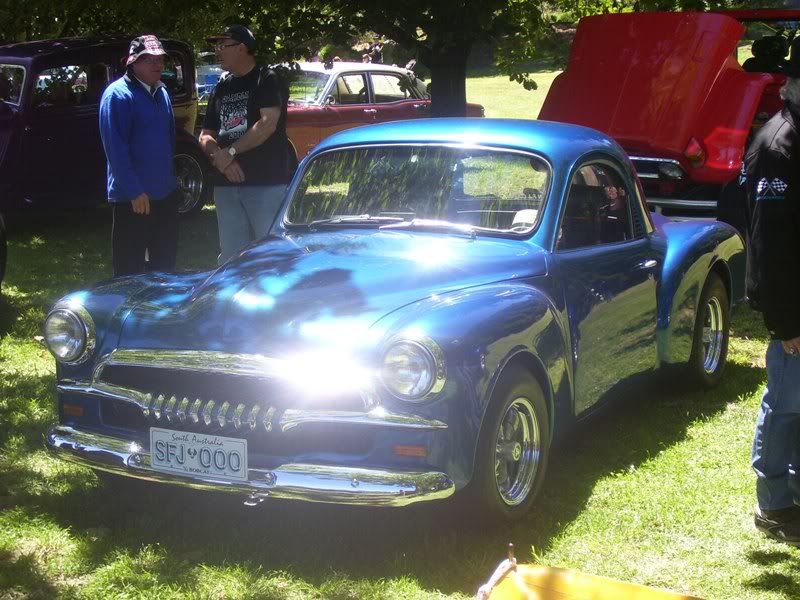 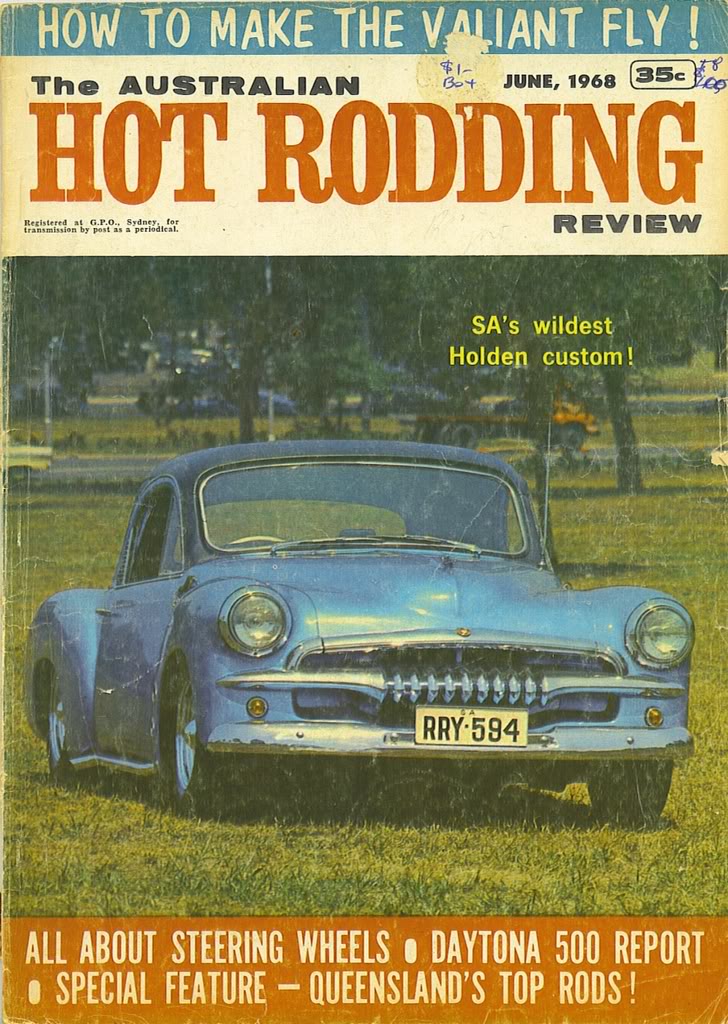 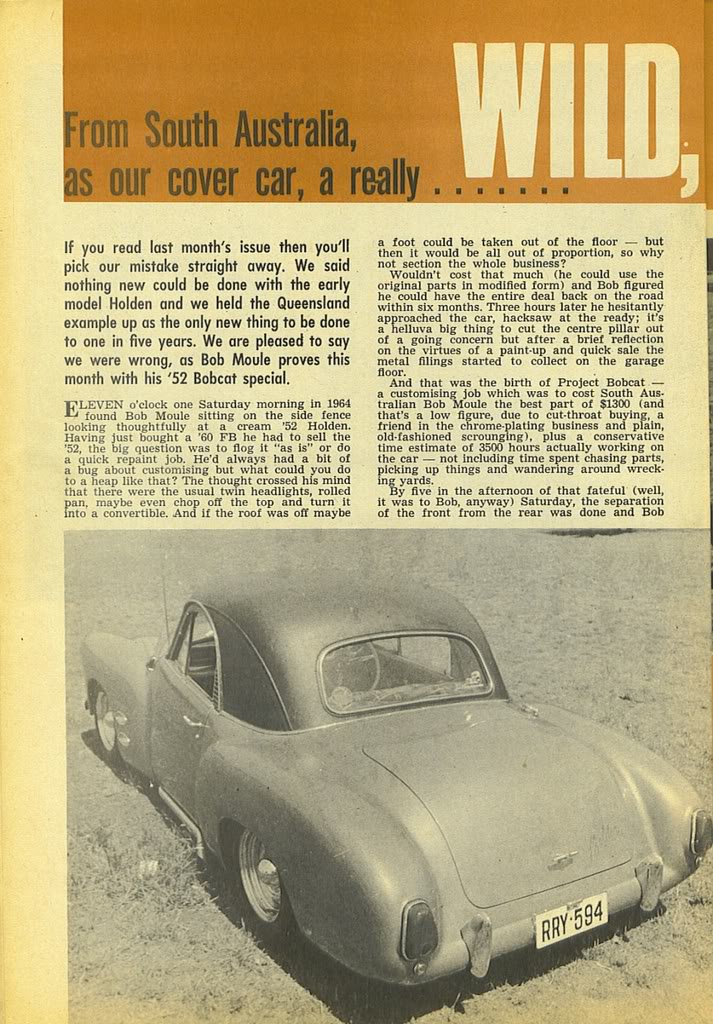 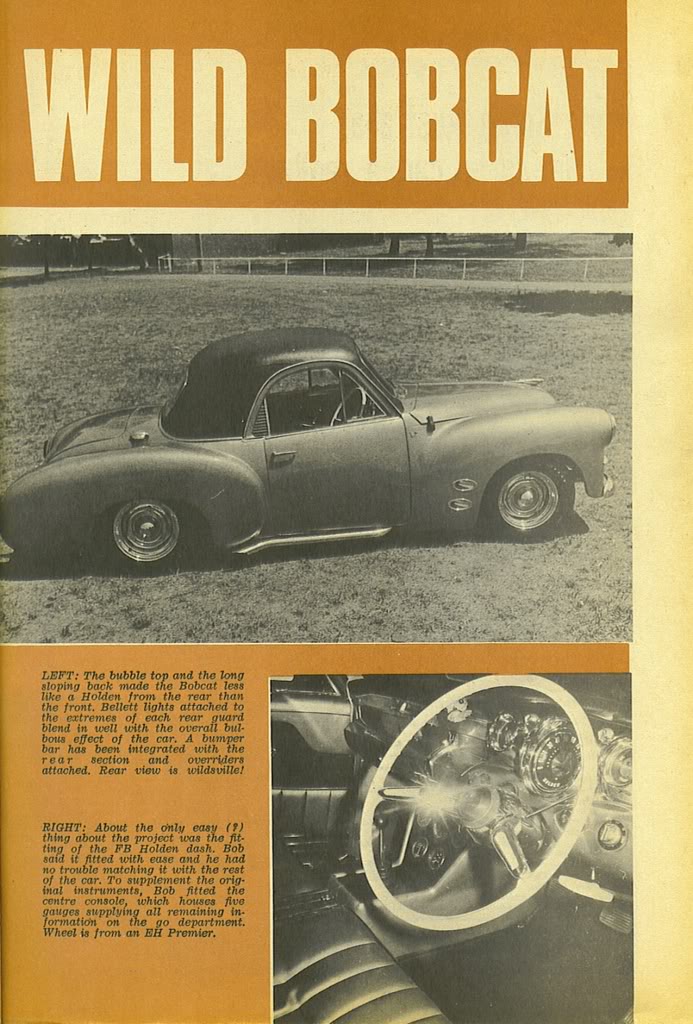 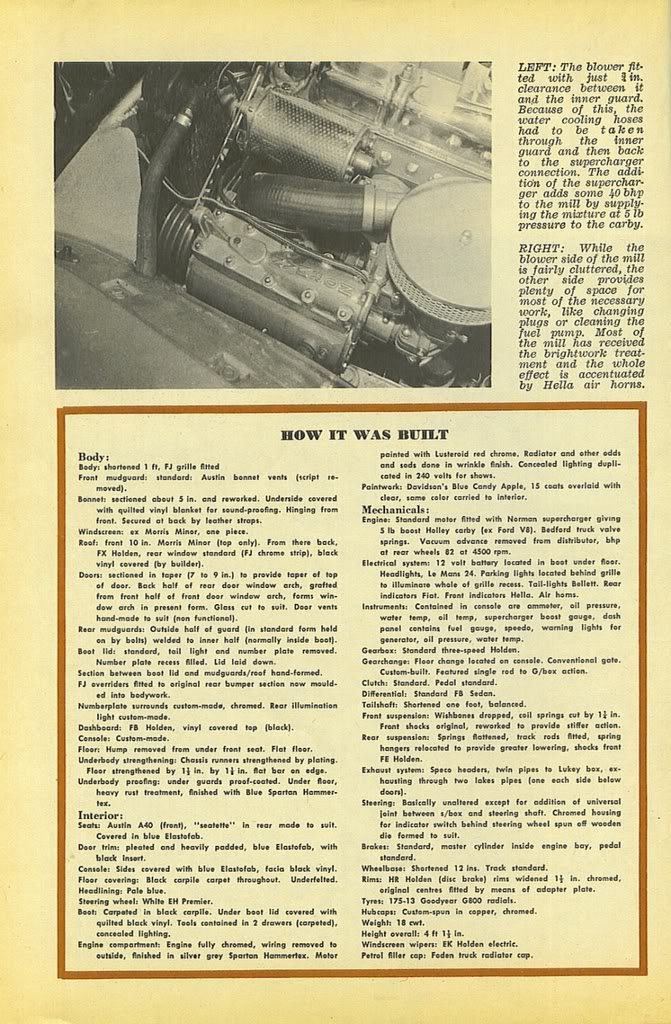 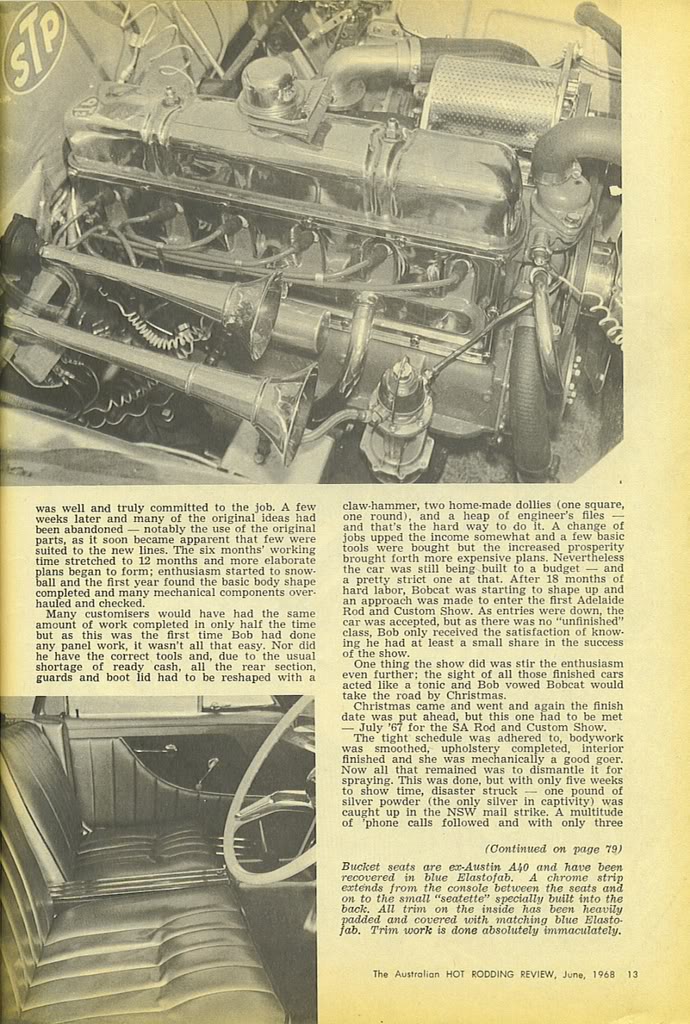 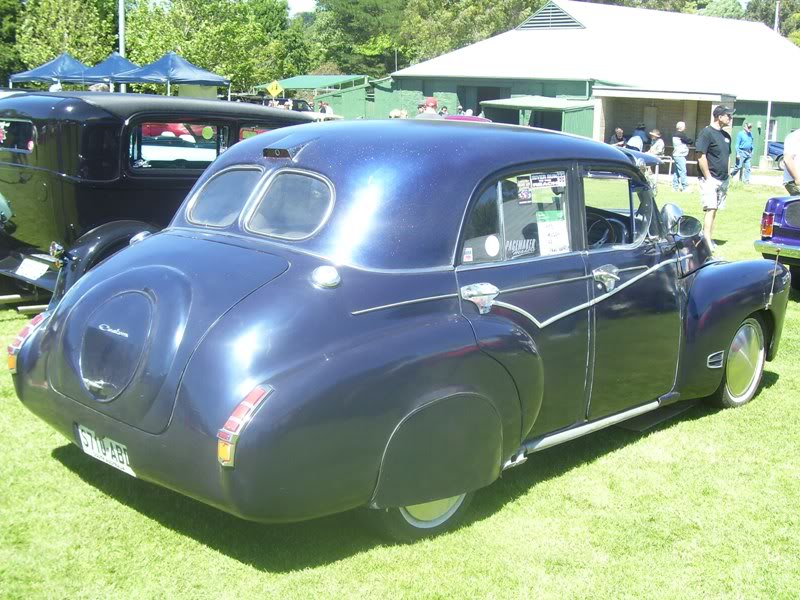 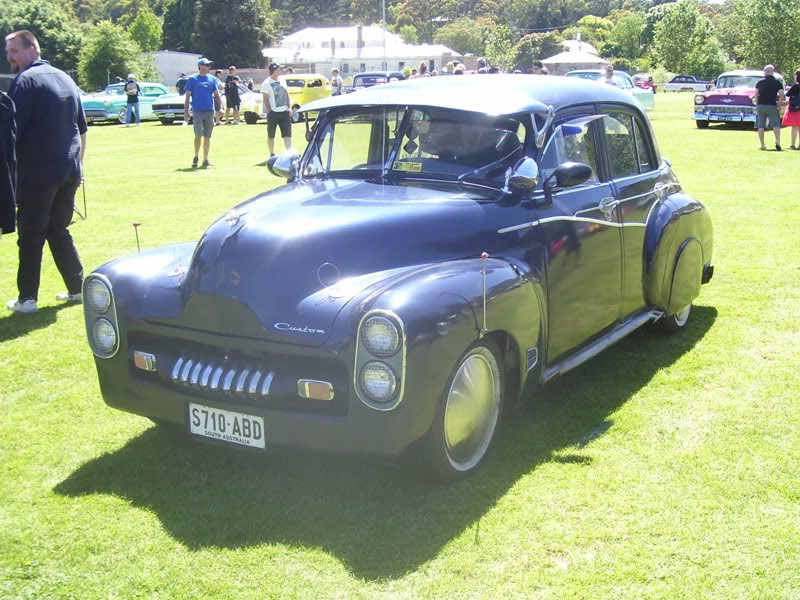 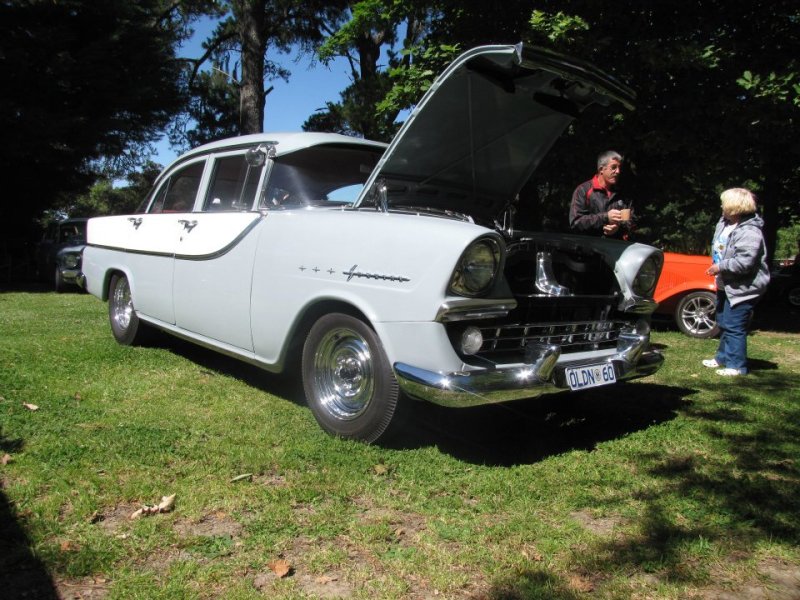 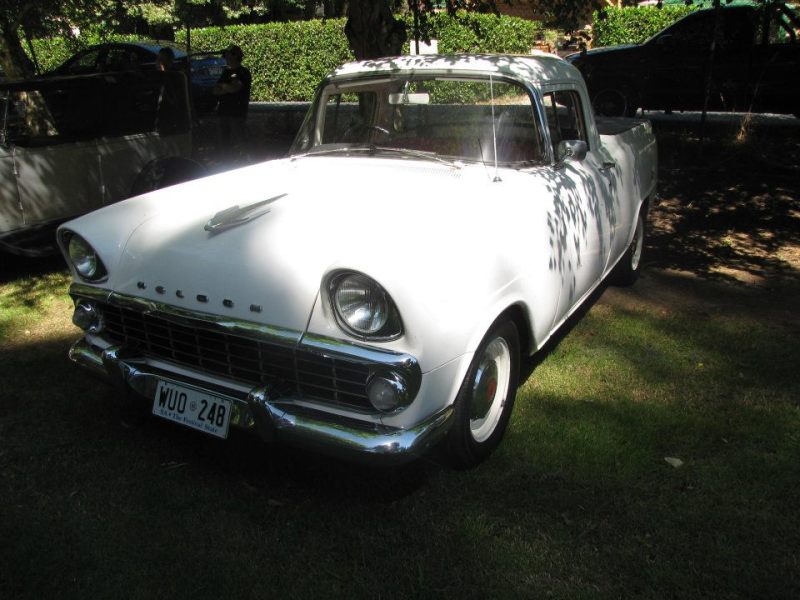 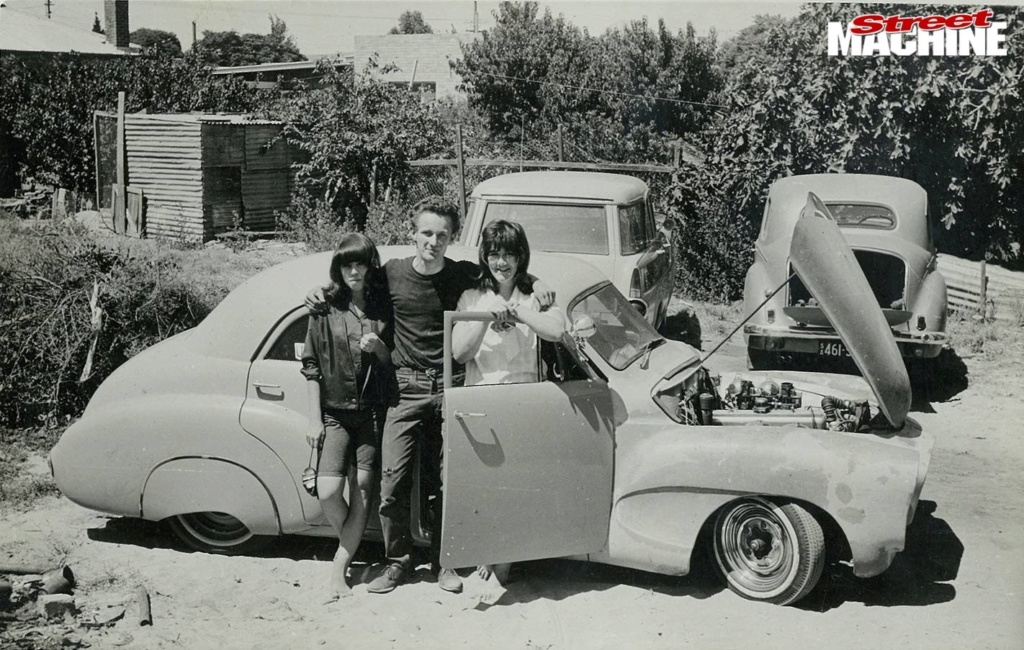 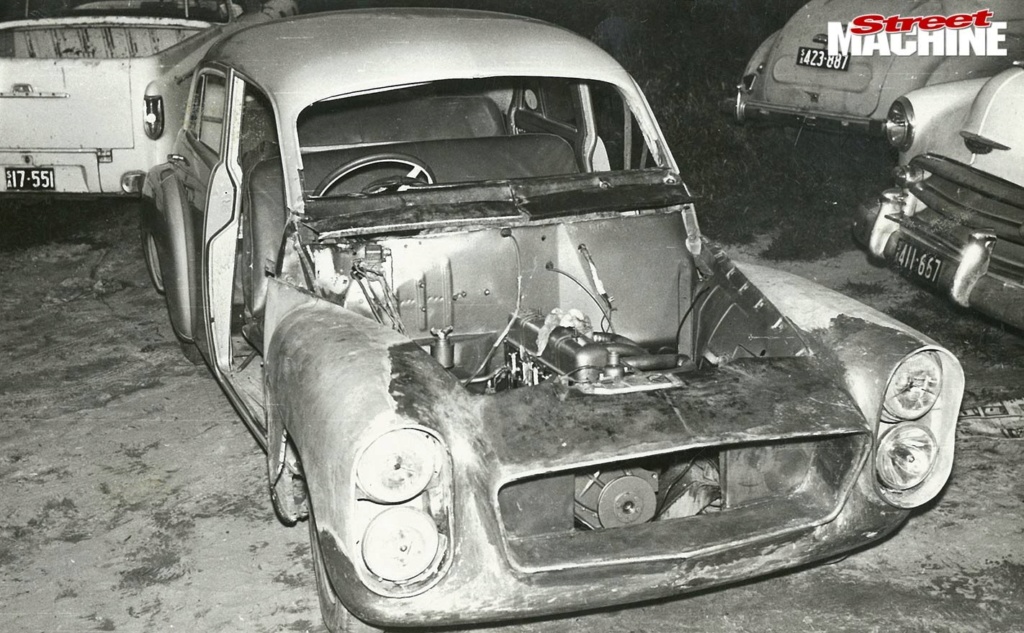 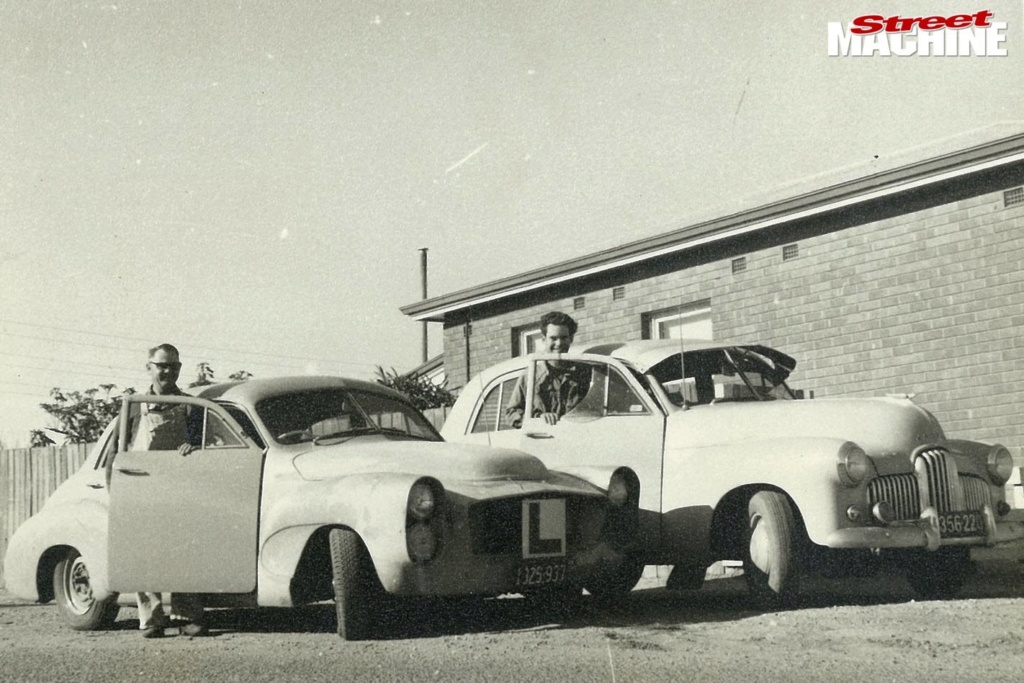 SOME 22 years after appearing in Street Machine as a concept, the back-to-front FB Holden is a rolling reality, brought to life as ‘Tailspin’ by Adam and Kylie Perry. The flipped FB idea first featured in Street Machine in the Jan/Feb ’94 issue as a concept rendering by Linda Vesperman. And when Adam and Kylie went looking for inspiration to build something wild, it was this image that caught their attention, so they went with it.
https://www.whichcar.com.au/tv/the-story-of-tailspin-the-back-to-front-fb-holden-video 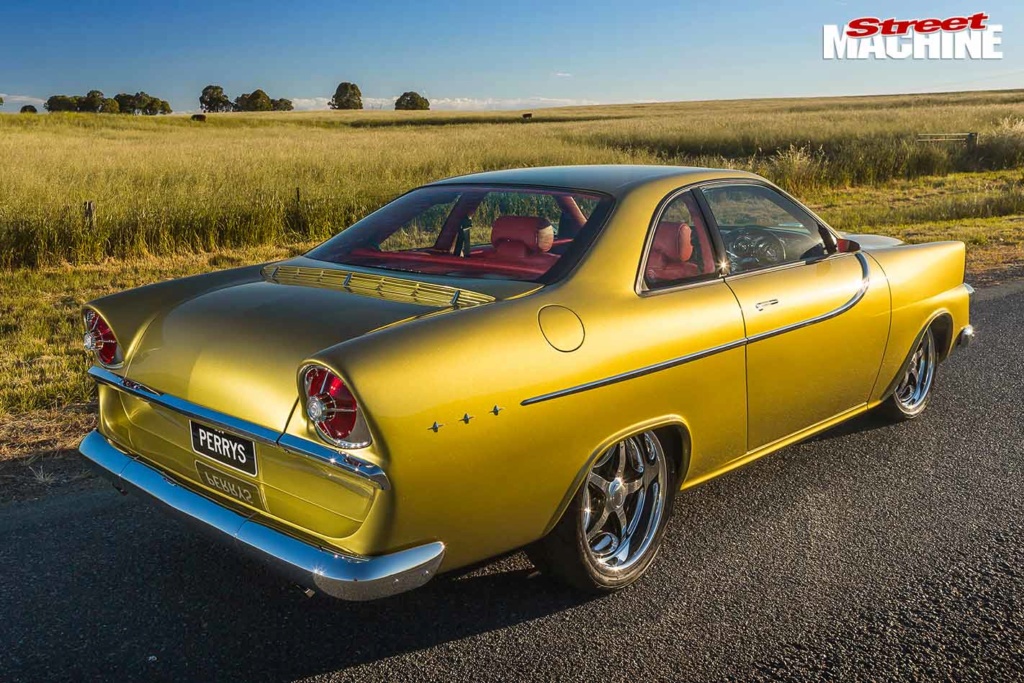 Famously, it took five full cars to create Tailspin: two FB Holden shells, one wrecked VN Calais and two Nissan Skylines. While the original rendering featured FB panels grafted onto a Skyline, Adam and Kylie wanted to drive an old car, so they went the other way, matching a Skyline roof onto an FB body to create the two-door, back-to-front finished product. That meant sticking with the factory Holden dash, which was essential to the old-school feel of Tailspin. 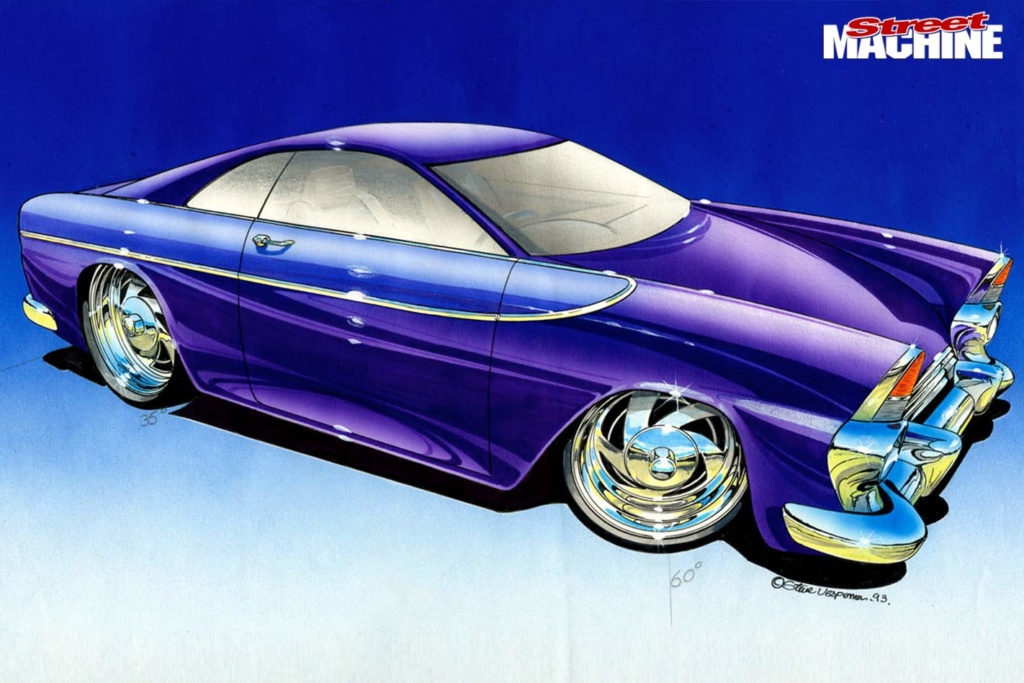 When they began this project, Adam and Kylie didn’t quite have the nous for such an extensive undertaking, so they enlisted the help of legendary car builder Howard Astill. Howard’s input was integral to the Perrys achieving their goal of cutting and shutting the two FBs and two Skylines together, to a level good enough to earn handfuls of trophies from shows across Australia, including Summernats and Meguiar’s MotorEx.
_________________
We don't care the People Says , Rock 'n' roll is here to stay - Danny & the Juniors - 1958 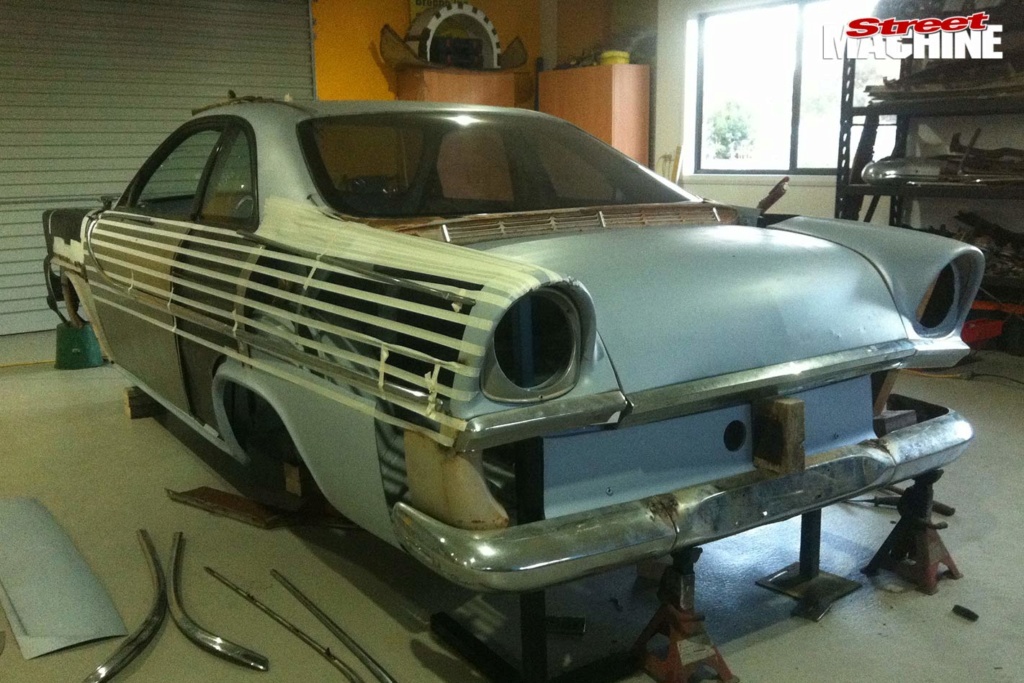 Now Tailspin’s show duties have concluded, and Adam and Kylie are getting out there and driving the thing. Tailspin was always intended to be a street car and was built and designed in such a way that it’s fully engineered and road-legal. 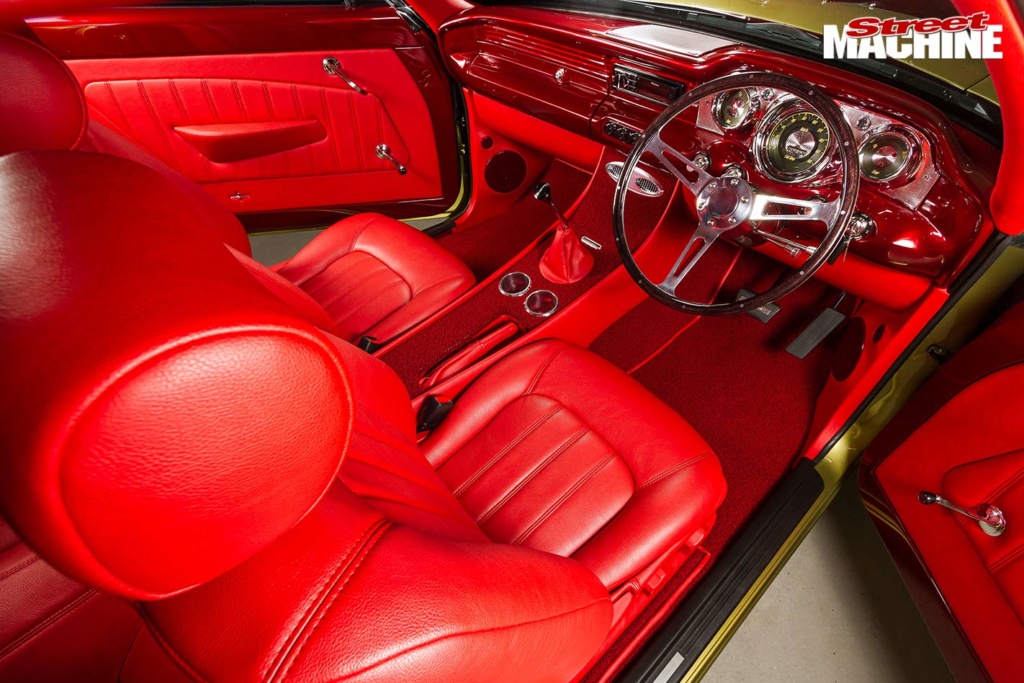 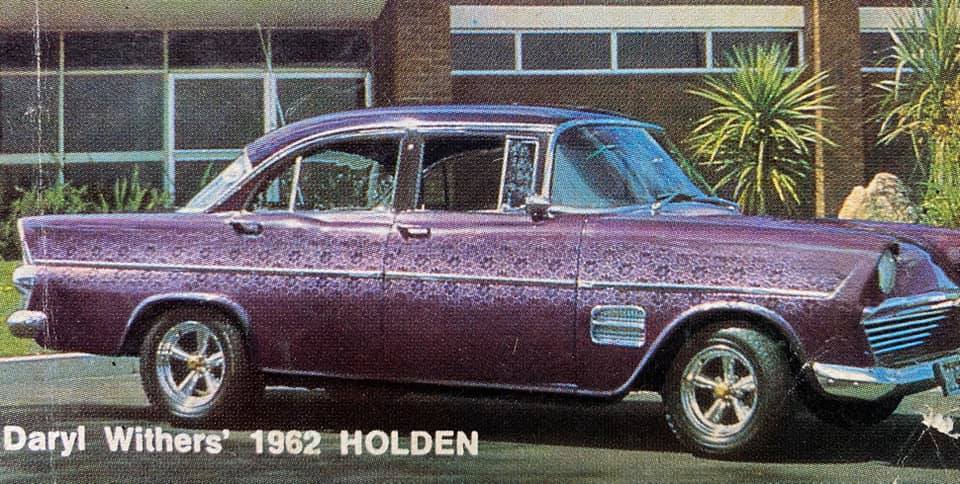