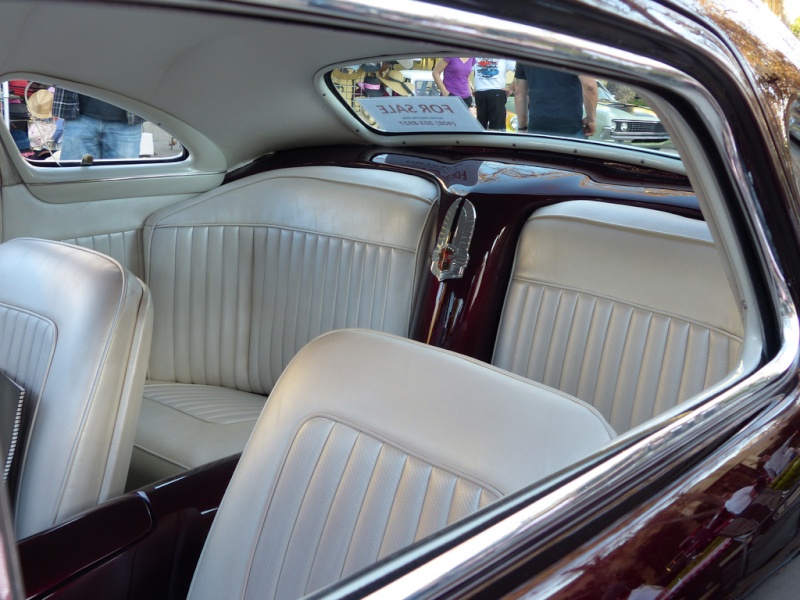 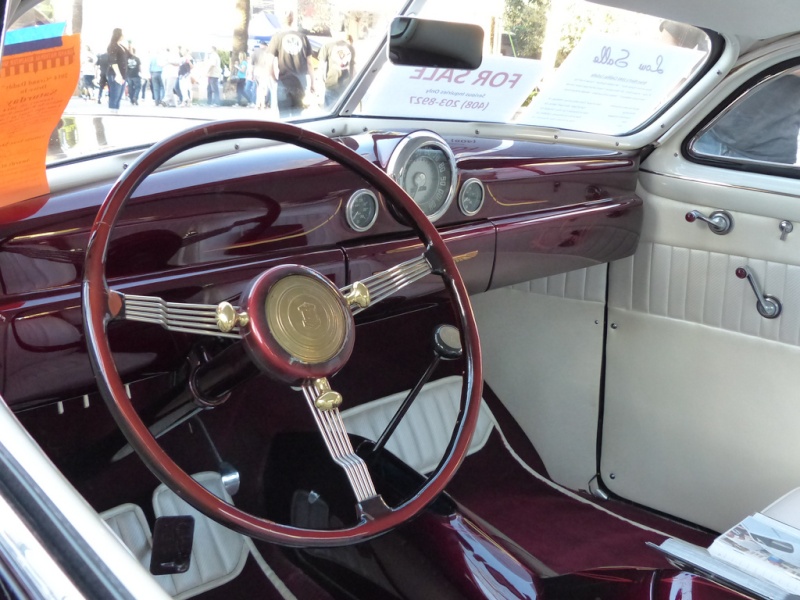 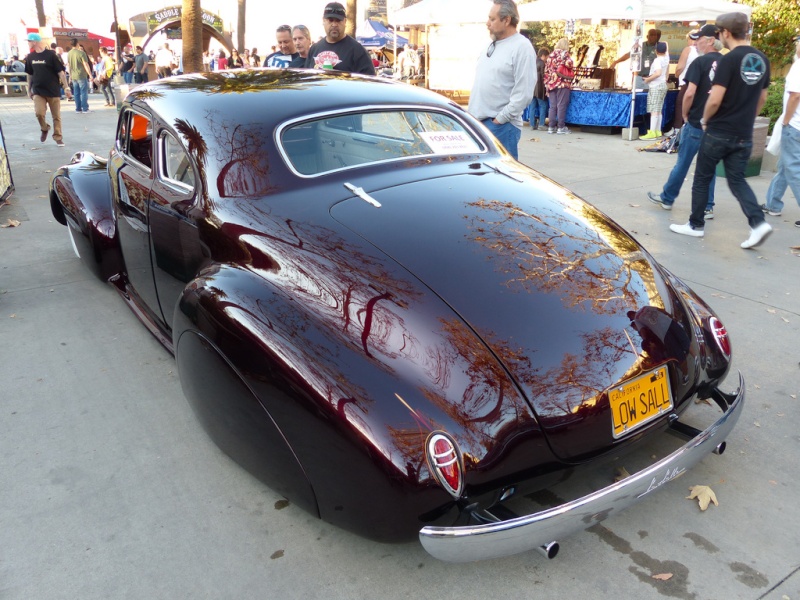 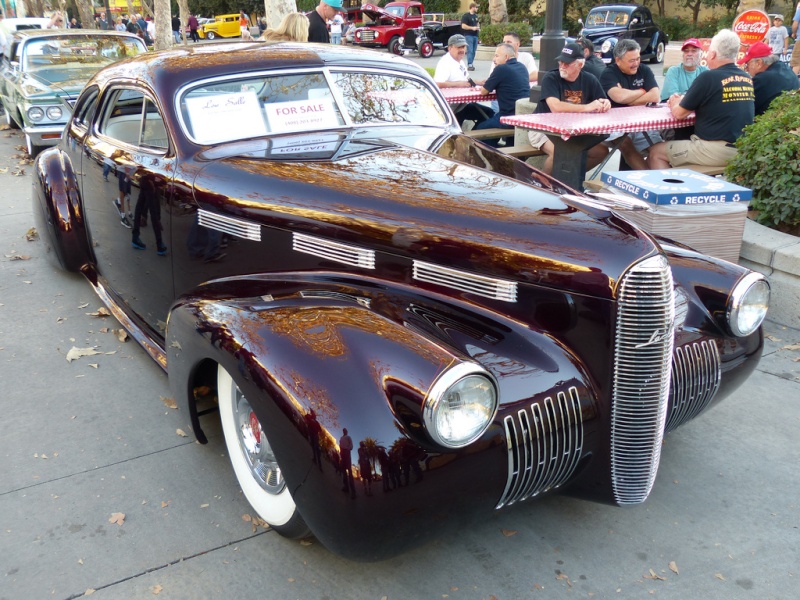 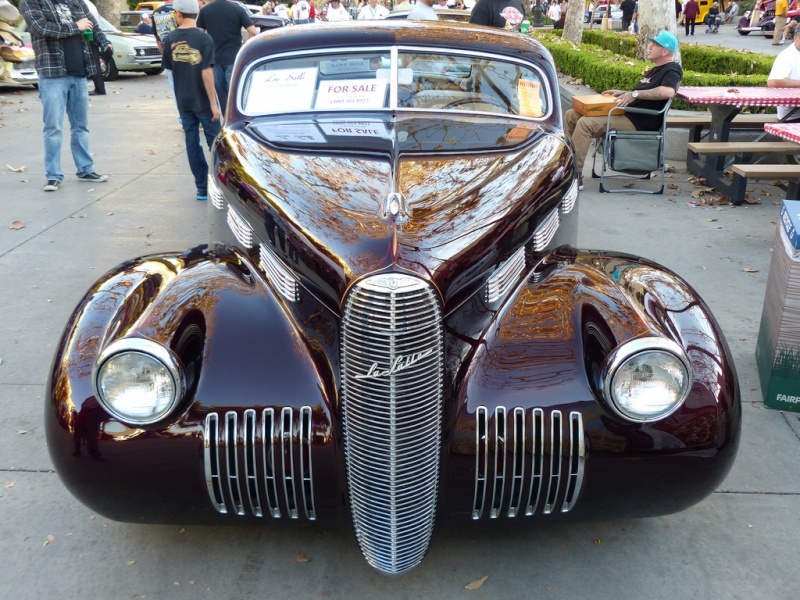 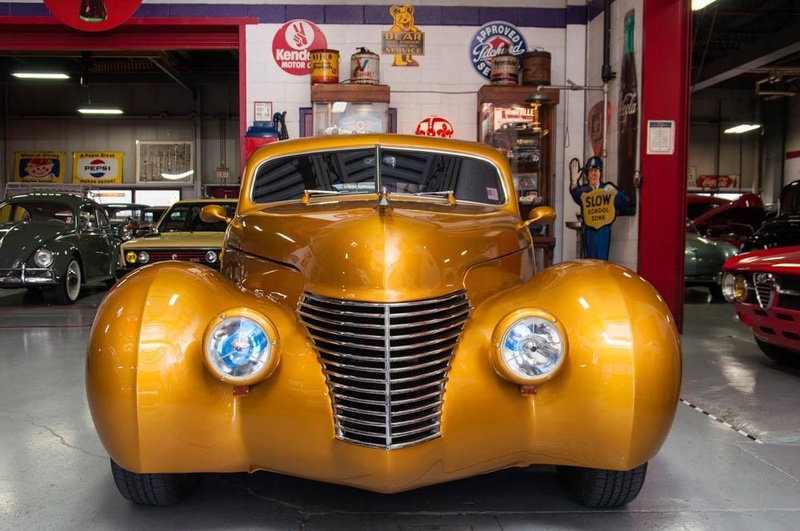 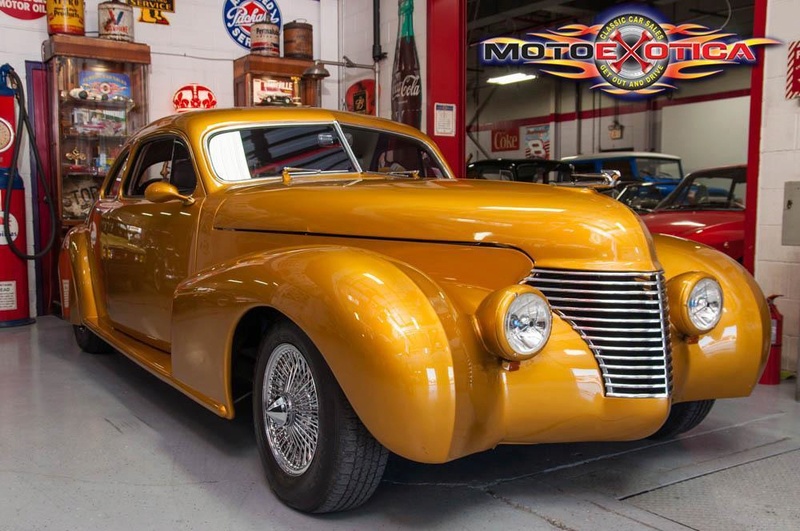 Looking for a Cadillac that is atypical, a model most people have forgotten, if they ever knew about it? Try this LaSalle Custom 5 Window Coupe restomod, presented by MotoeXotica Classic Cars complete with modern drive-tran. power steering, power brakes, leather interior and air conditioning! LaSalle was Cadillac’s lessor known make between 1927 and 1940.

The work of GM Styling Head Harley Earl is obvious with the car’s graceful lines and proportions and integrated headlights, all highlighted by House of Kolor’s (out of Minneapolis, Minnesota) Candy Gold two-stage exterior. The paint and trim are in very good order. The lights, led by custom headlights, are in similar good order. The car rides on radial tires surrounding Dayton wire wheels. The body panels are straight and solid, even the shaved doors, and the car is bumperless. Driver convenience features are air-conditioning, power steering, power brakes and power leather seats. 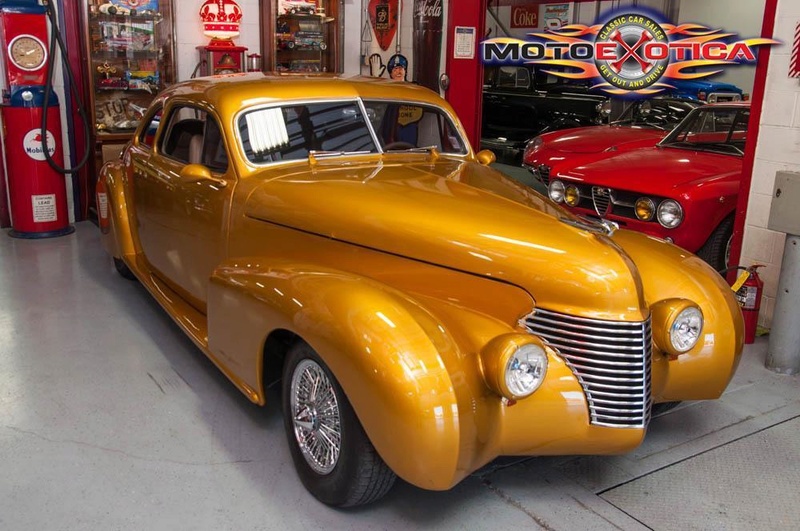 Under that gold hood is a modern heart, a 350 CID LT1 fuel-injected V-8 engine from a 1990s Chevrolet Corvette. It is mated to a three-speed automatic transmission.

Inside, the interior features leather tan front bucket seats, VDO gauges with gold trim rings and a digital odometer. The seats are in very good order, the carpet looks good and the plush headliner looks great. The car has an aftermarket three-spoke steering wheel with tilt column lifted from a 60s-80s GM product. The inner door panels and mirror glass all look good, too. We can almost guarantee that you will never find another classic hot rod like this! 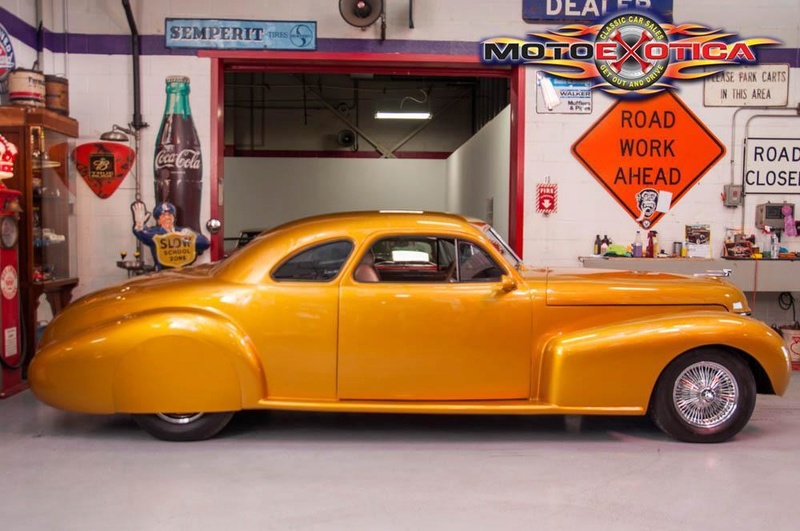 The final 1940 LaSalles were introduced in October 1939 with, as it had in its first year, a full array of semi-custom body styles, including a convertible sedan. Harley Earl also oversaw this redesign. The LaSalle emerged with a smooth-flowing design, its trademark thin radiator flanked by a series of thin chrome slots, giving it a futuristic look. In its final year sales of the LaSalle reached the second highest level ever at 24,133. 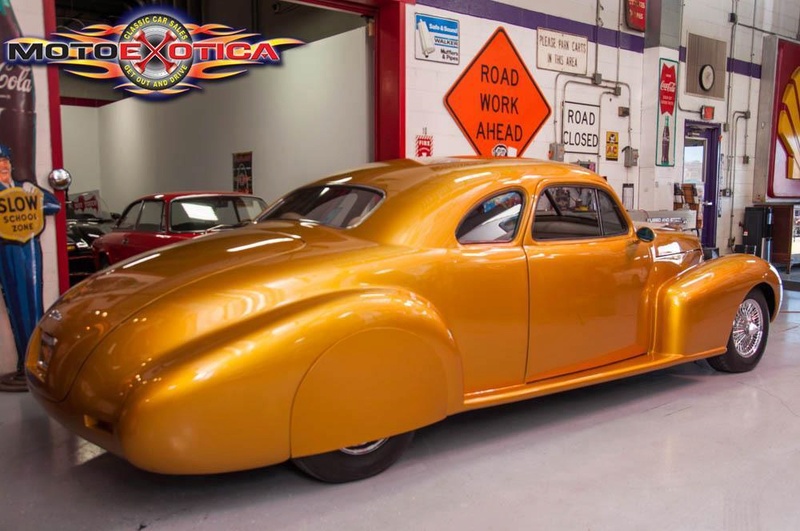 In the mid-1920s, GM President and CEO Alfred P. Sloan perceived that his original five divisions – Chevrolet, Oakland, Oldsmobile, Buick and Cadillac had price gaps that needed to be filled. He came up with the Companion Make Program, which added Pontiac’s “six-cylinder for the price of a four” between Chevy and Oakland, Viking’s V-8 models fit between Oakland and Oldsmobile, the more compact six-cylinder Marquette slotted between Oldsmobile and Buick and LaSalle went between Buick and Cadillac. 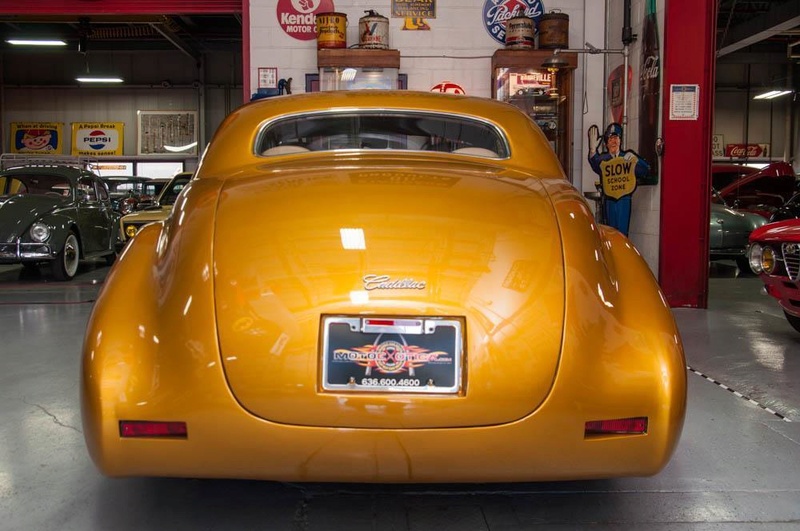 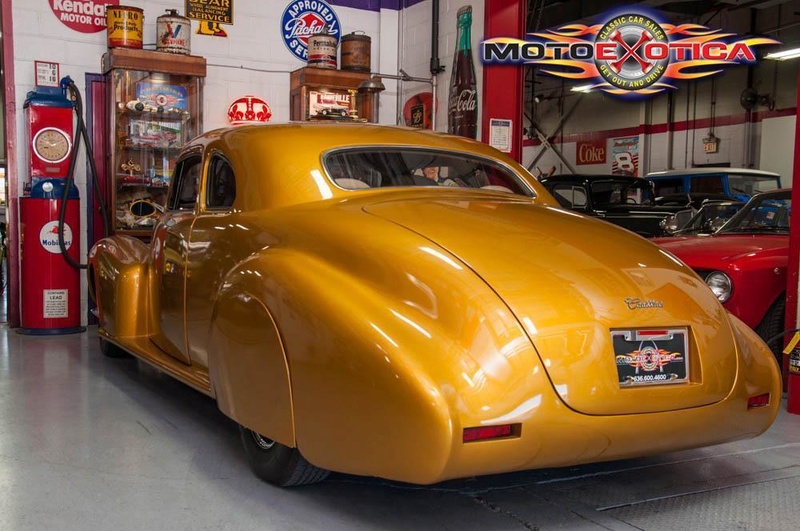 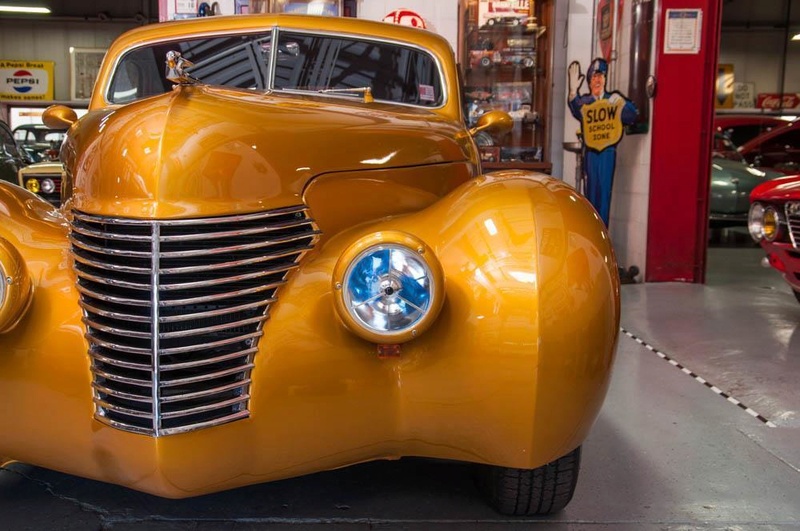 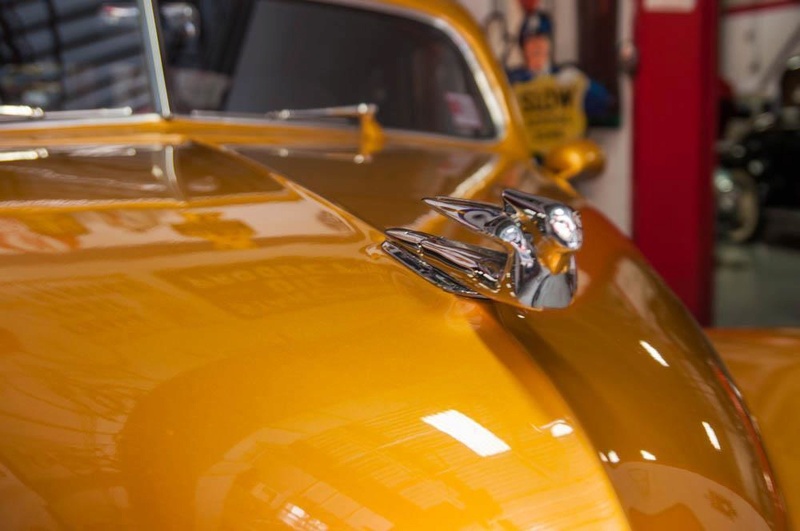 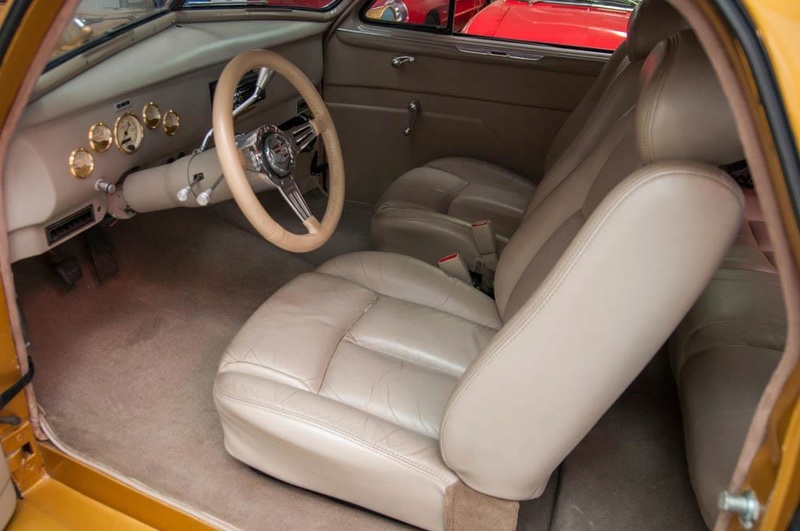 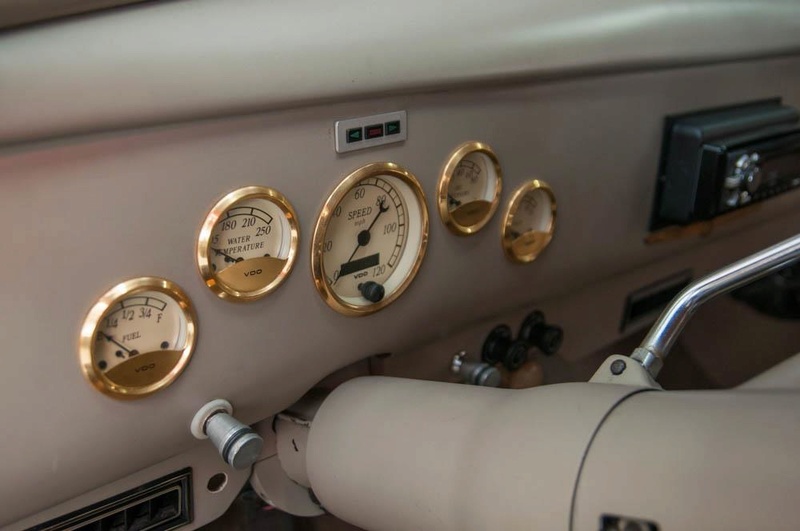 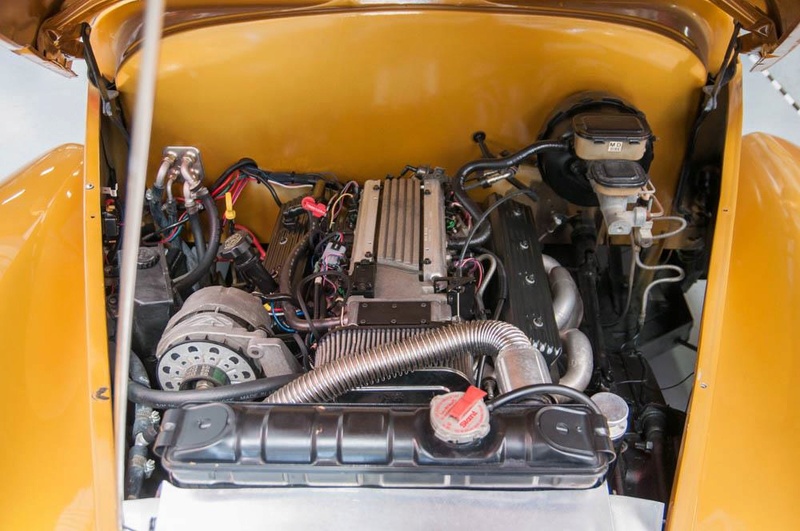 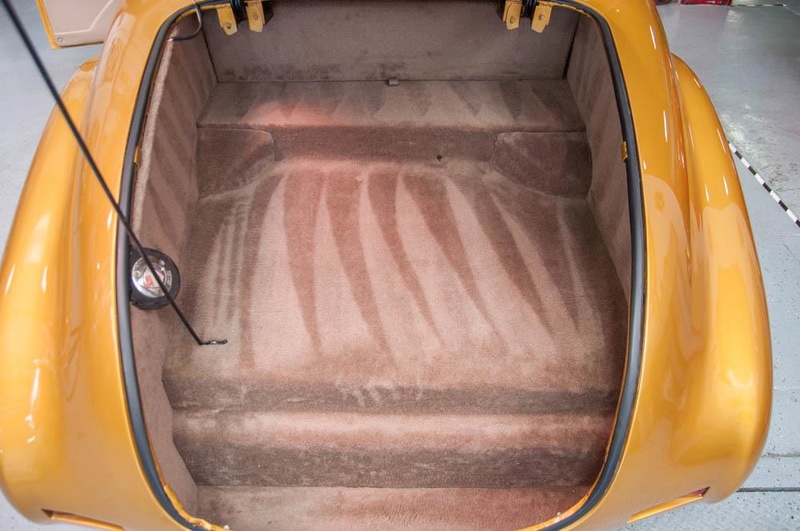 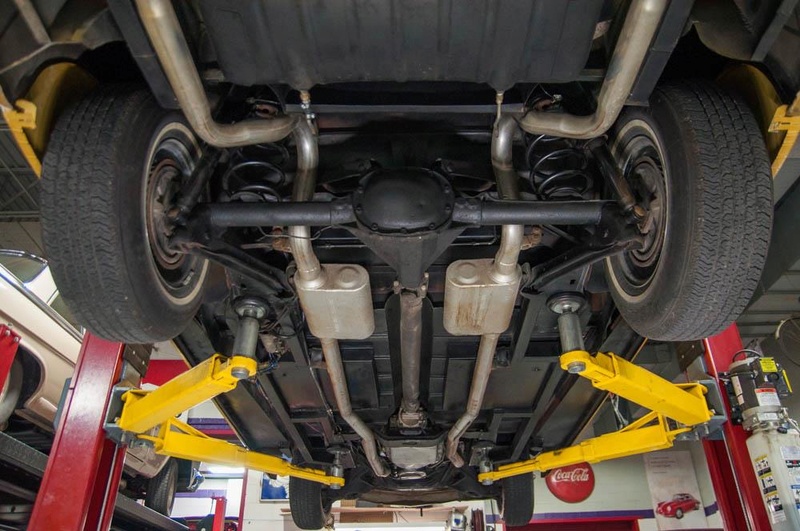 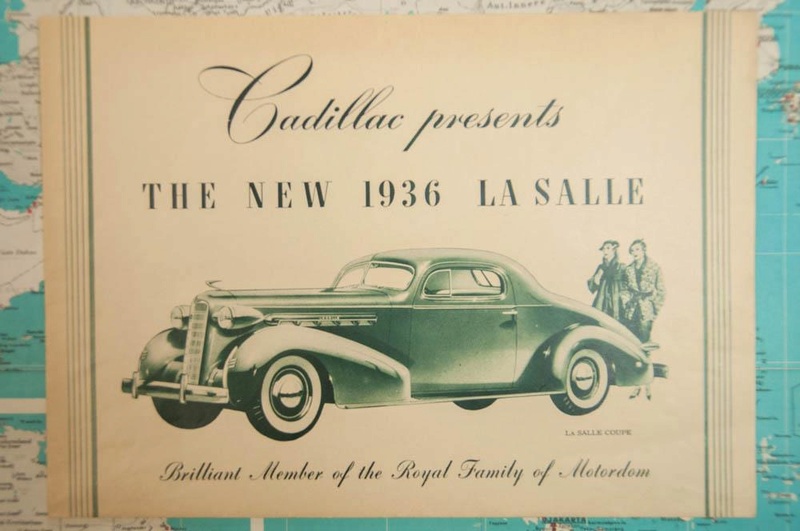