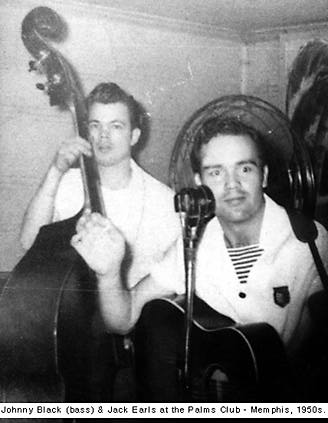 In a very real sense, Jack Earls typifies everything that is best about the rockabilly music that Sam Phillips recorded. The musicianship on his sole Sun single is limited even by Sun's modest standards and Earls' voice made up in intensity what it lacked in range. However, like all of the best Sun recordings, the whole was worth much more than the sum of the parts. Earls' raw enthusiasm is contagious.

The complete story of Earls' association with Sun Records is recounted in the liner notes to the Bear Family anthology of his Sun years. Briefly, Earls was born in Woodbury, Tennessee on August 23, 1932. His family moved to Nashville and then Manchester, Tennessee. Earls grew up listening to country music and appears to have formed a band soon after he moved to Memphis in 1949 to join his brother Herb. He married in 1950 and always put his family before his career. Indeed, it was probably Earls' lack of real commitment to touring and promoting his record that dissuaded Phillips from going ahead with a second release 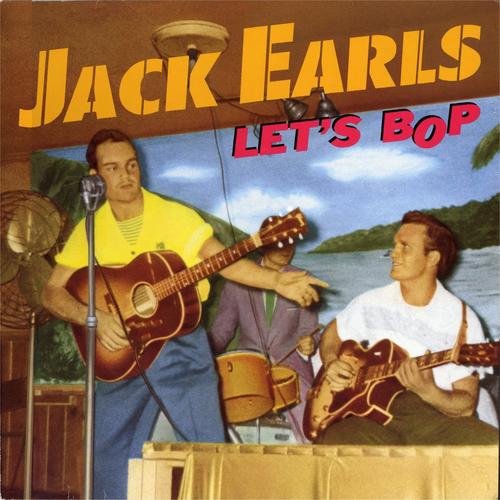 Earls first auditioned for Phillips in 1955 with a group that included four or five guitarists. Phillips was struck with the painful intensity of Earls' vocals but told him to find another group. Together with Bill Black's brother, Johnny Black, Earls put together a group that comprised Danny Walquist on drums and Warren Gregory on drums. Black had switched from guitar to bass. It was this aggregation that went back to 706 Union in late 1955 with one of Earls' instantly memorable songs, "Hey! Jim." Phillips fell in love with the song and slated it for the top side of Earls' first single. He had already accepted "A Fool For Lovin' You" for the countrified flip side.

Phillips issued a Hi-Lo contract covering "Hey! Jim," "When I Dream," and "They Can't Keep Me From You" on January 30, 1956. However, shortly before release Earls sat up all night in his Buick Roadmaster and wrote "Slow Down." He worked up an arrangement with the boys and previewed it for Phillips who scrapped plans to issue "Hey! Jim" and coupled "Slow Down" with "A Fool For Lovin' You" despite the fact that he had already named Earls' band the Jimbos in anticipation of "Hey! Jim." 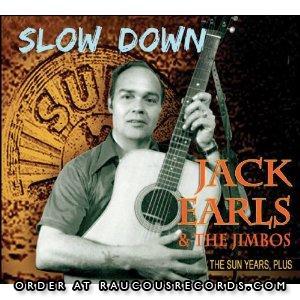 According to Earls, "Slow Down" sold very well and he received $2500 in royalties. Plans must have been fairly well advanced for a second single but, at some point, Phillips' ideas changed. At least four sessions were held but nothing was released. Earls was not really in a position to work his records. He had a day job at the Colonial Bakery and only worked weekends at the Palms Club. Earls was signed to Stars Inc. but only took part in one short tour. His biggest gig came when the Grand Ole Opry touring show came to Memphis.

Earls played "A Fool For Lovin' You" and his arrangement of "Crawdad Hole." By contrast, the other Stars, Inc. protege's such as Johnny Cash, Warren Smith and Charlie Feathers were working five or six nights a week, hitting the radio stations, attending record store openings, and treating their musical careers as full-time jobs. 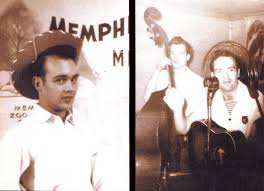 Earls was approached by Meteor and King but never recorded again until he had left Memphis. He moved his family to Detroit where he still lives. Jack Earls has kept his family together, still dreams of returning to Tennessee and works the afternoon shift at Chrysler. He has done well in Detroit, living in a suburb with a back lot full of vehicles in various states of repair. His voice has not been burned out by countless nights playing the honky-tonks. When Jack Earls gets that glazed look in his eyes and starts to play and sing he can scare you. His cracked mountain tenor could make a believer out of anyone.