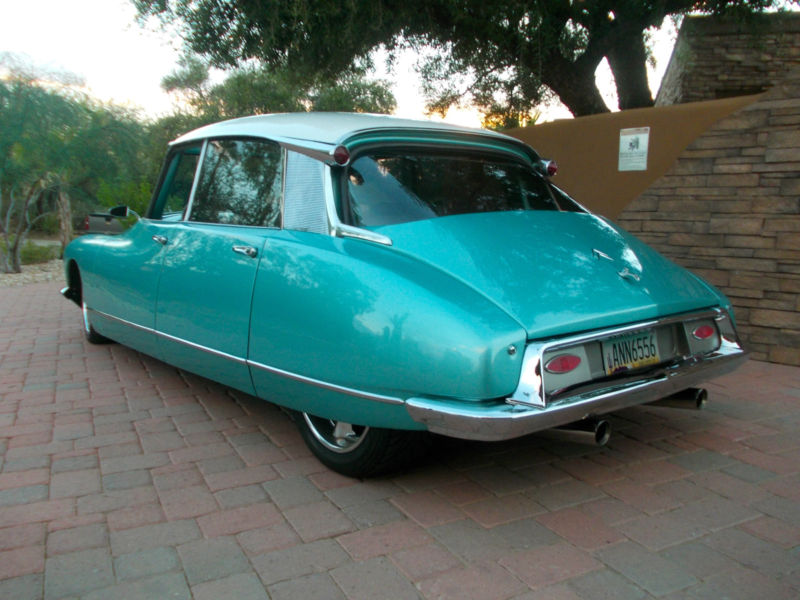 Classic French 1964 Citroen ID19 rethought as American Hot Rod was driven by Rock and Roll Hall of Fame member Alice Cooper on multiple occasions to play golf and he absolutely loves the car. It is one of a kind and is the nicest Citroen that you will ever find. The auction winner of this awesome car will also receive a guitar and tour photo autographed by Rock Star Alice Cooper. Don't miss out on this great opportunity to own a great car and Rock and Roll memorabilia. 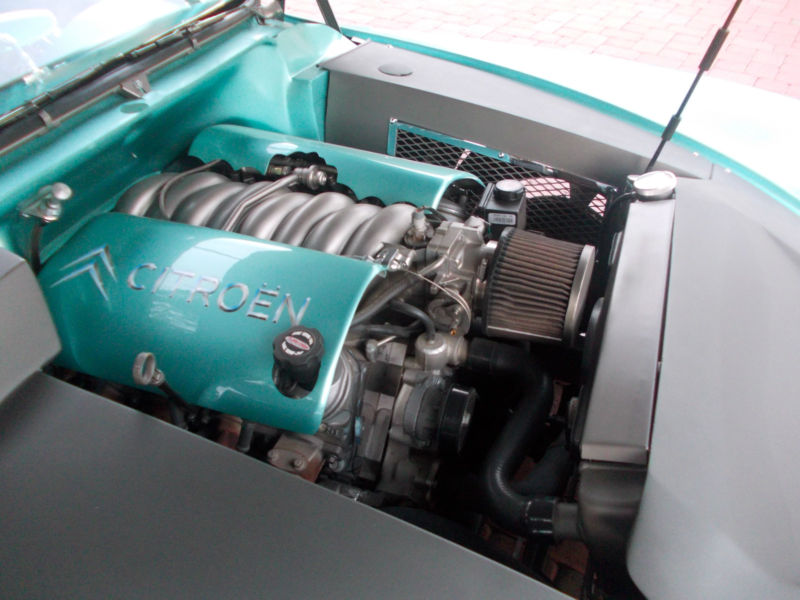 With over 300k invested in upgrades the exterior looks the same as the classic French ID19 model(plus a few modifications), but its engine, suspension and chassis have all been reworked into a powerful and performance driving American Hot Rod. These performance enhancements include LS Corvette engine, Art Morrison chassis, new suspension, 18 inch performance tires and upgraded chrome wheels.
It has been featured 2 times in Hot Rod Magazine. It was dubbed by the magazine as the "Dare to be different" hot rod in the March 2007 issue. 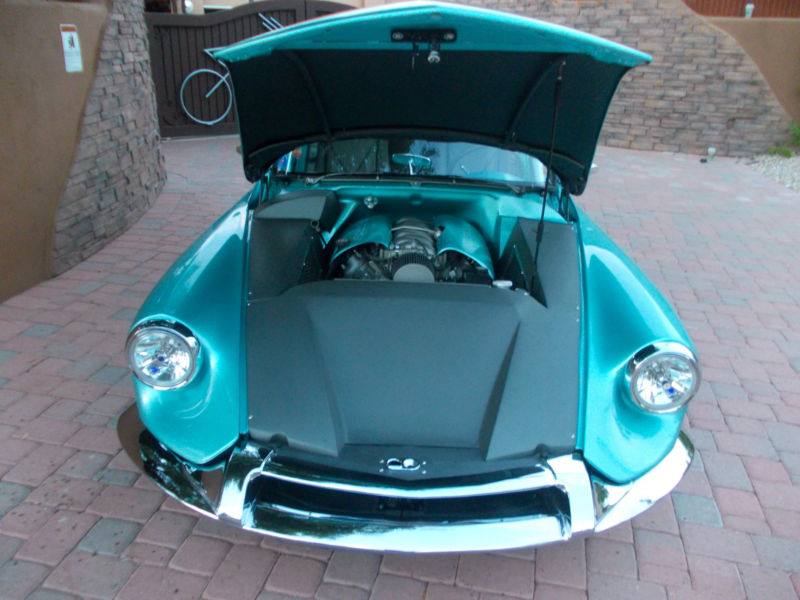 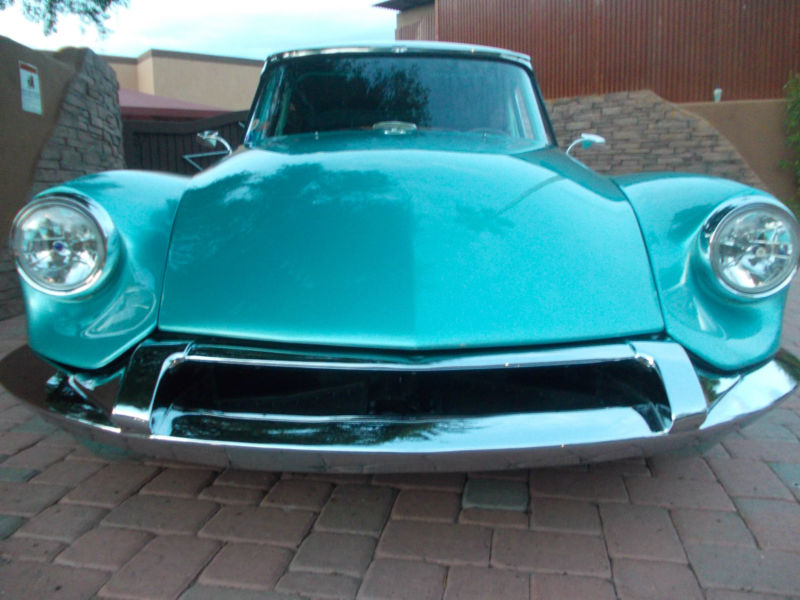 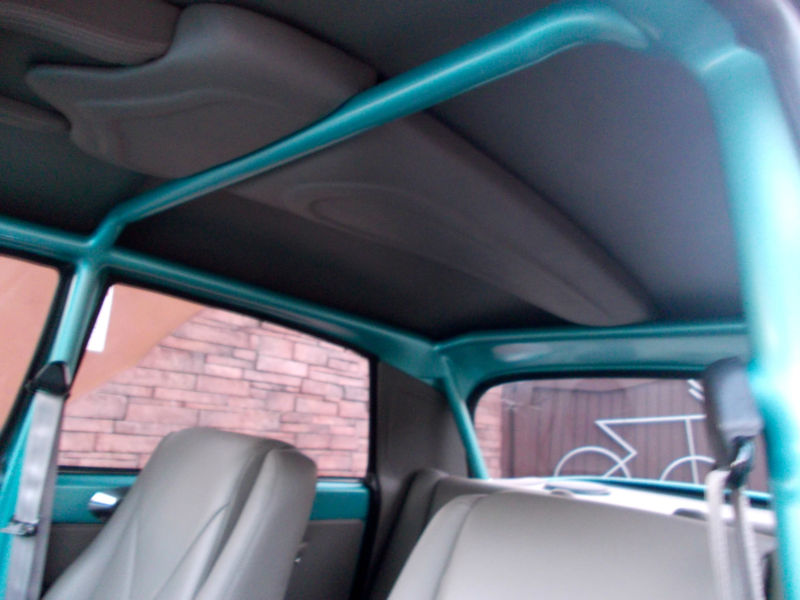 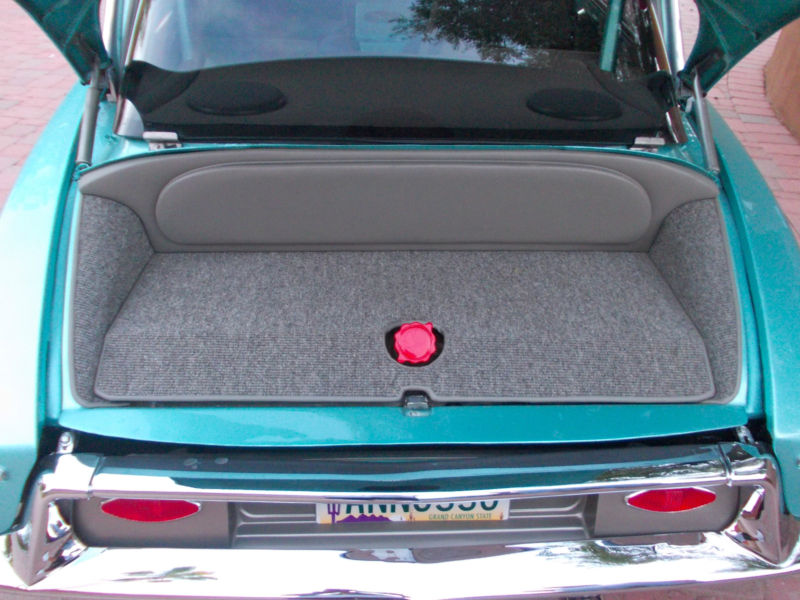 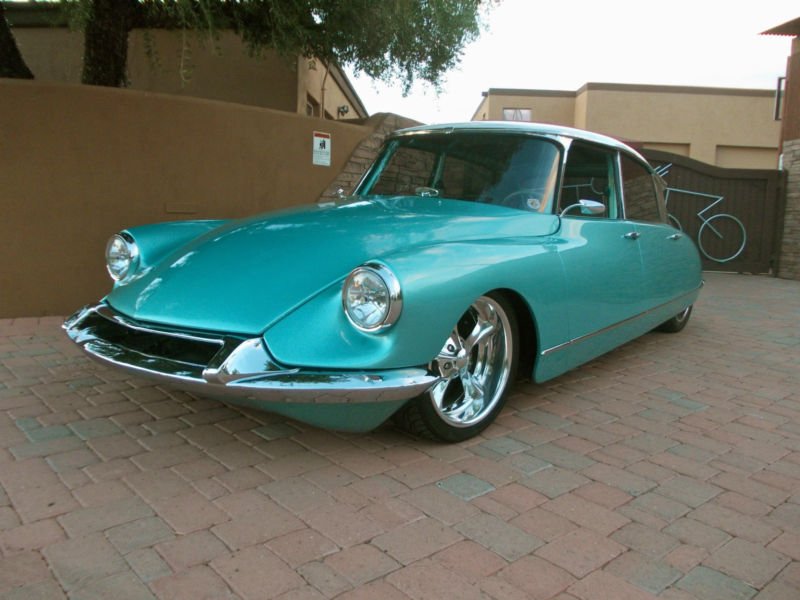 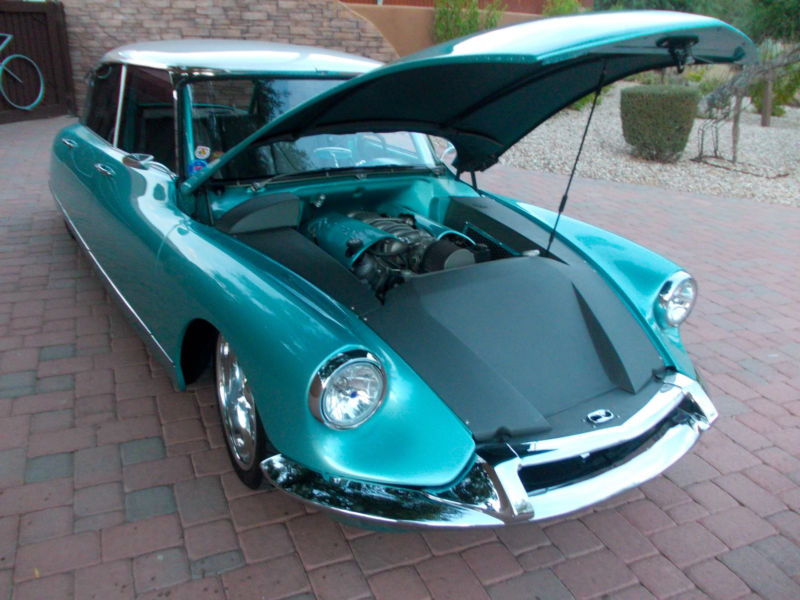 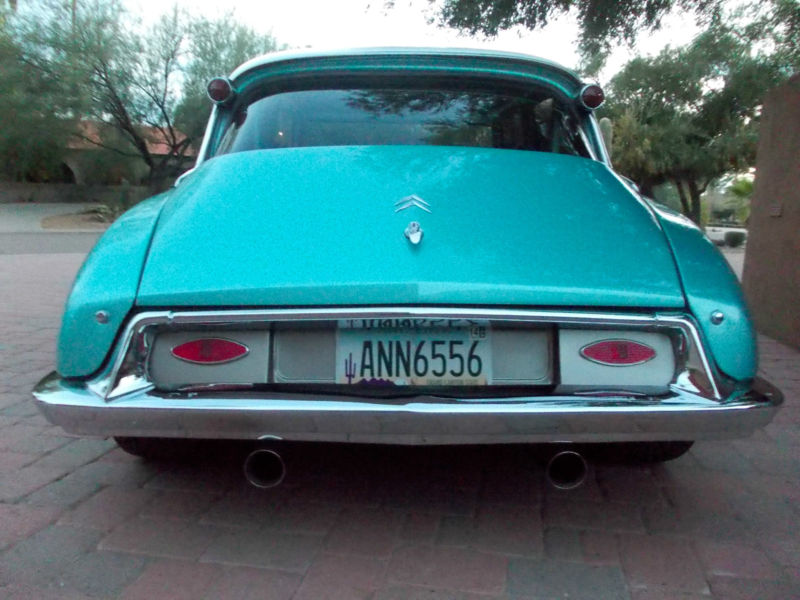 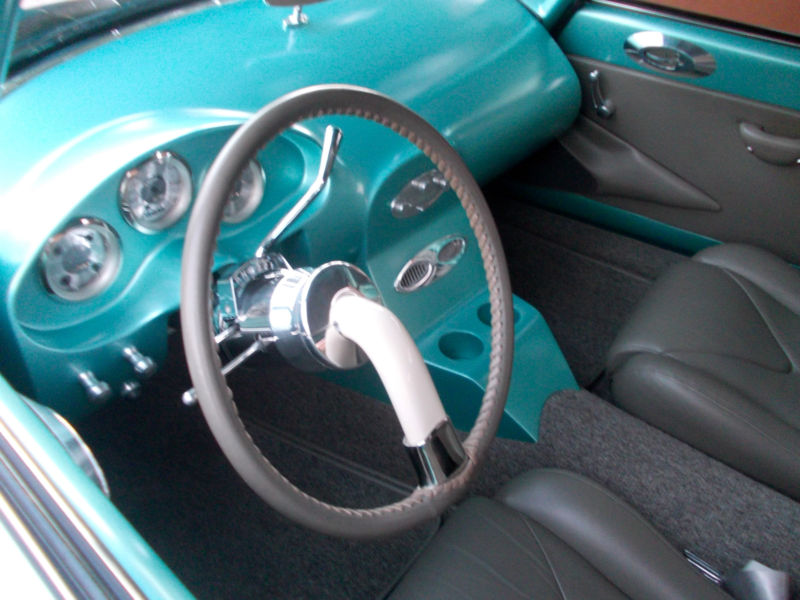