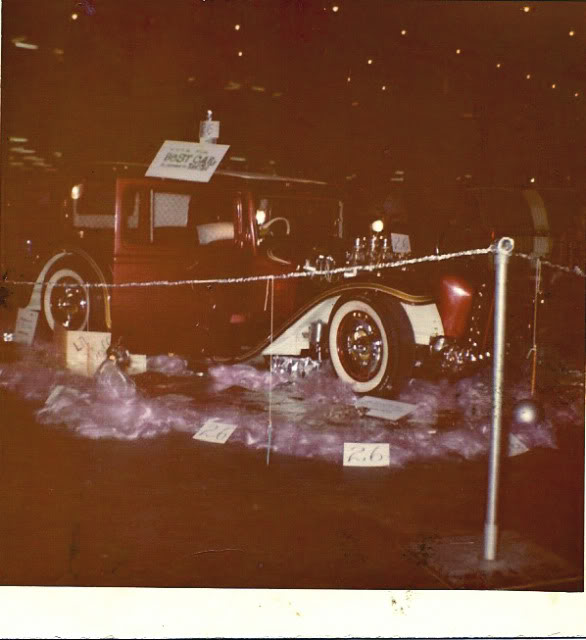 Very rare color picture of 'The Lil Coffin' before it was crazy modified. This was probably at the 1959 Municipal Auditorium 'Garage Show 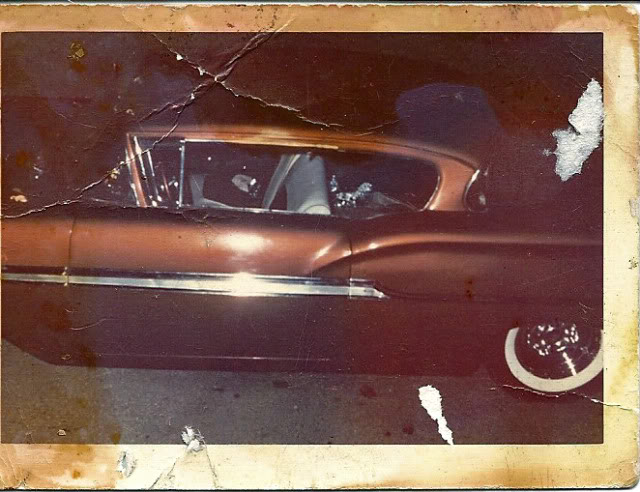 This is actually Dave Stuckey's '58 Impala that was his driver. Dave Stuckey was the owner/builder of the little coffin, along with Darrell Starbird. 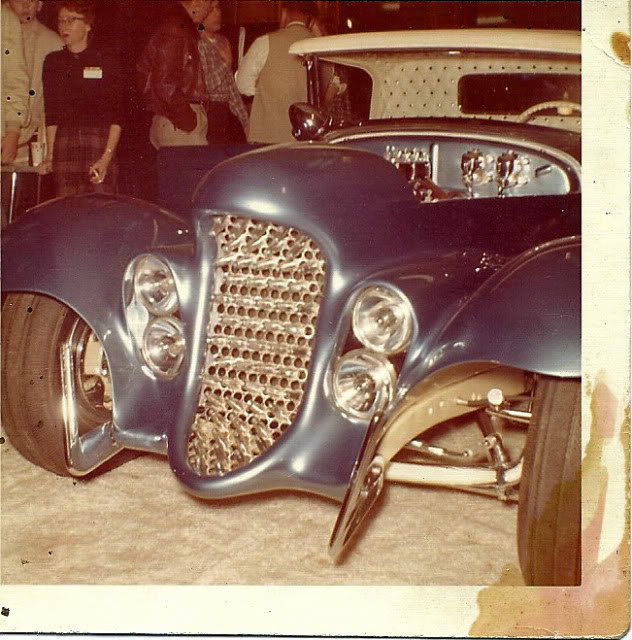 Ray Farhner/Doug Thompson show truck. I believe this is when the truck was first completed. I saw this truck many times in many different forums. 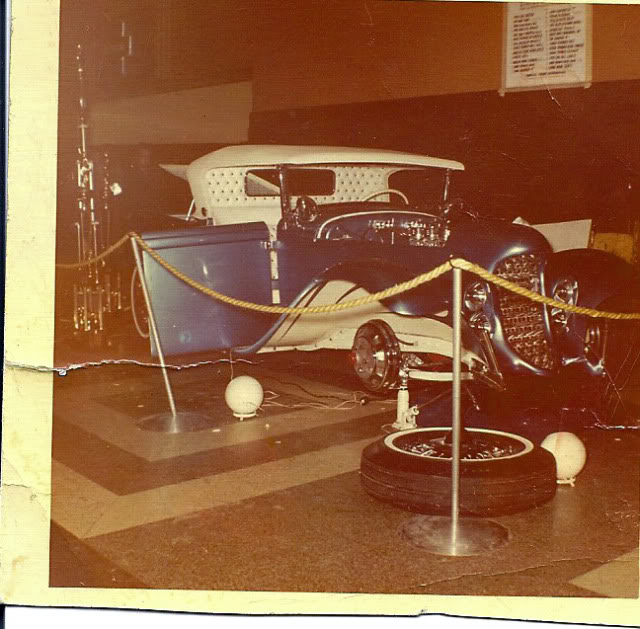 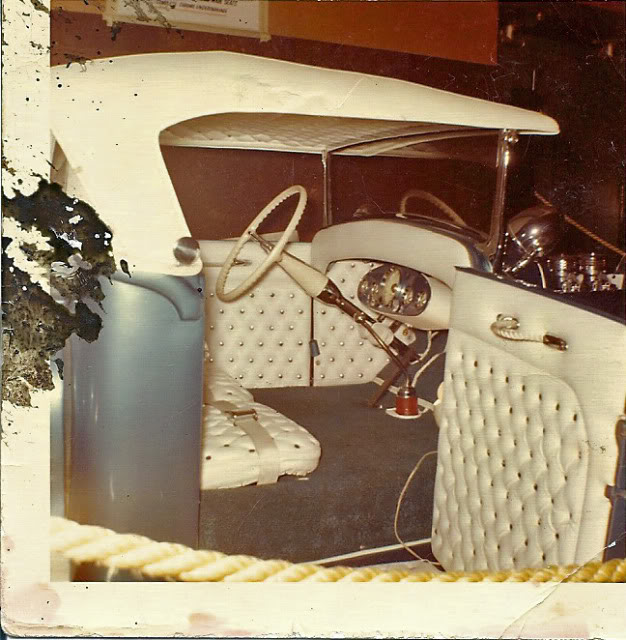 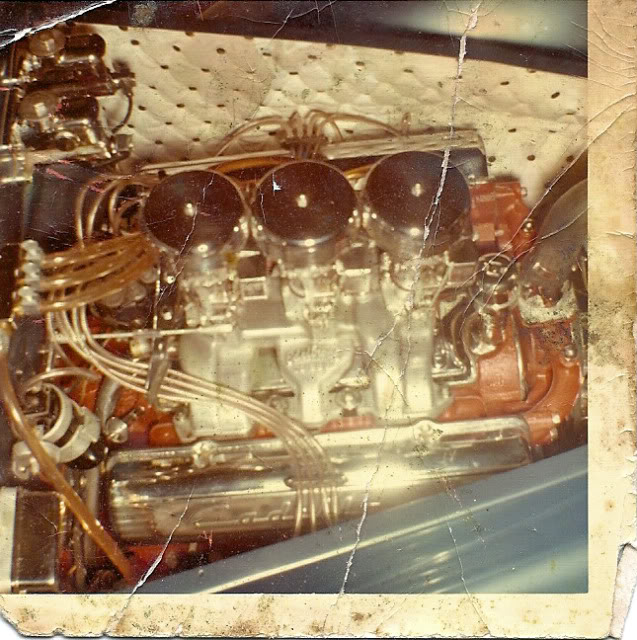 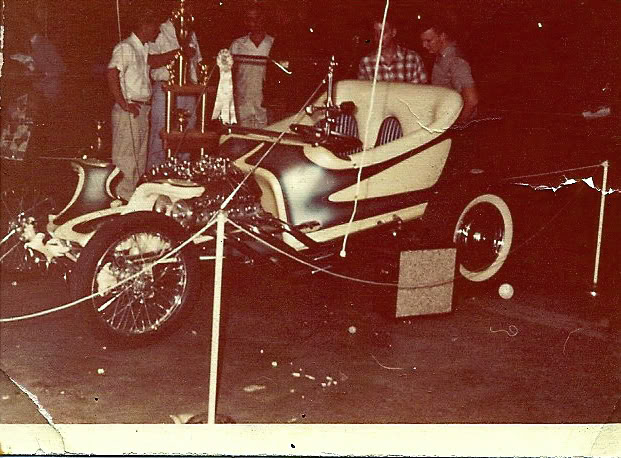 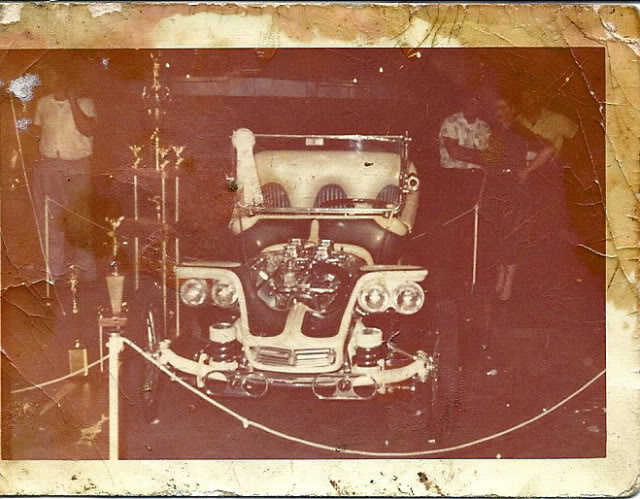 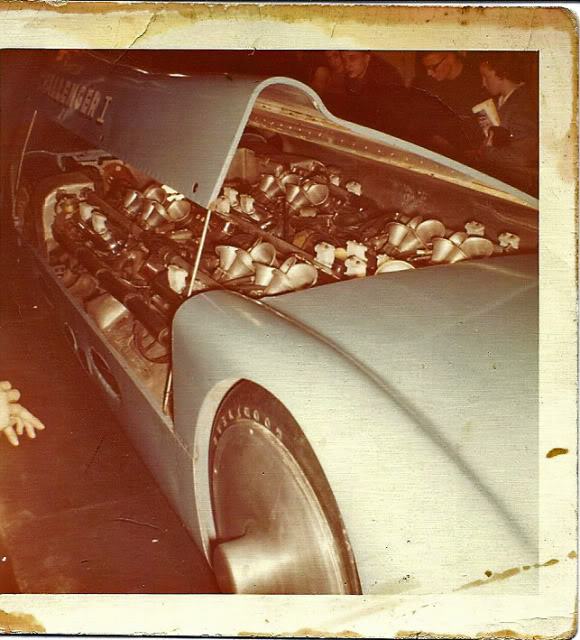 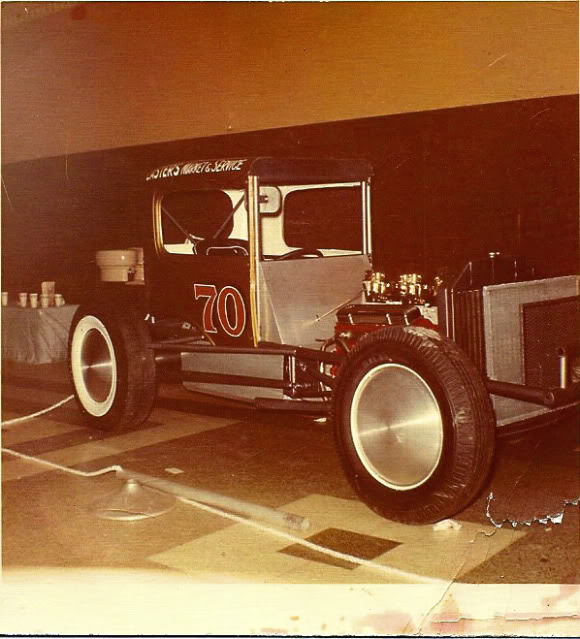 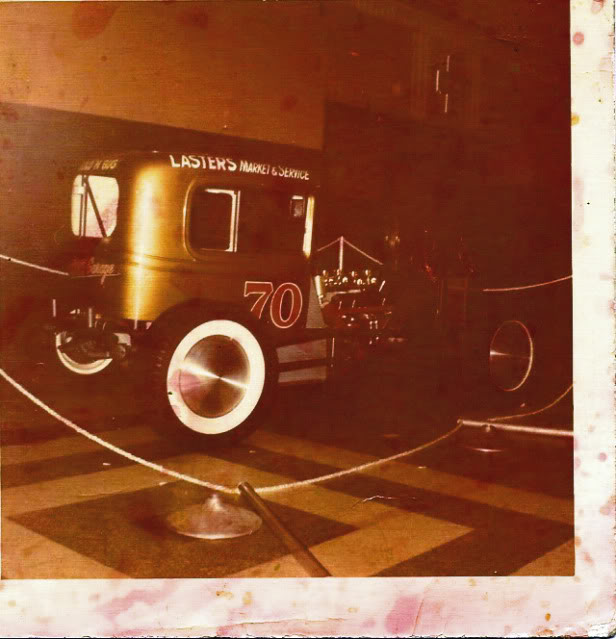 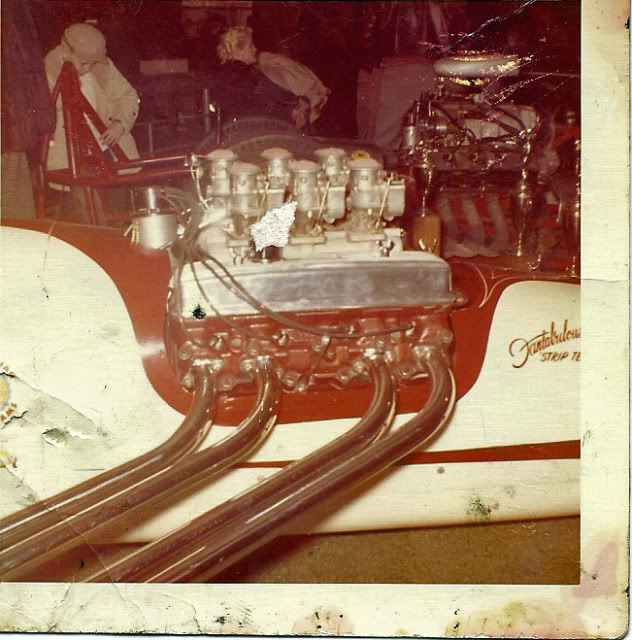 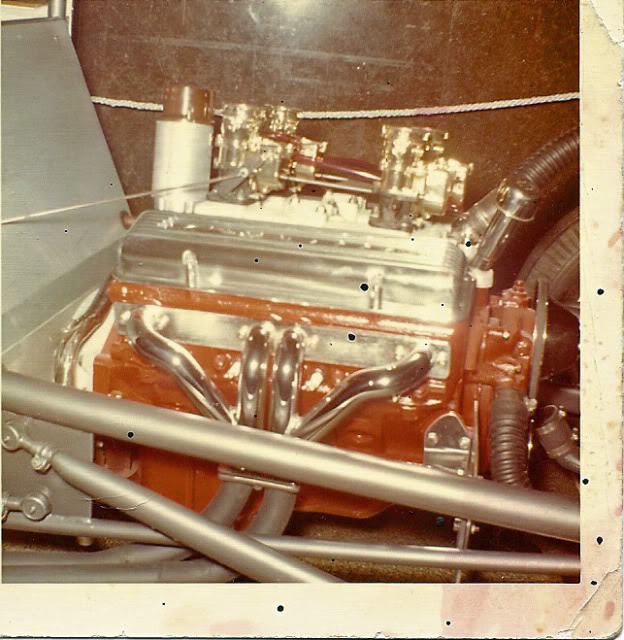 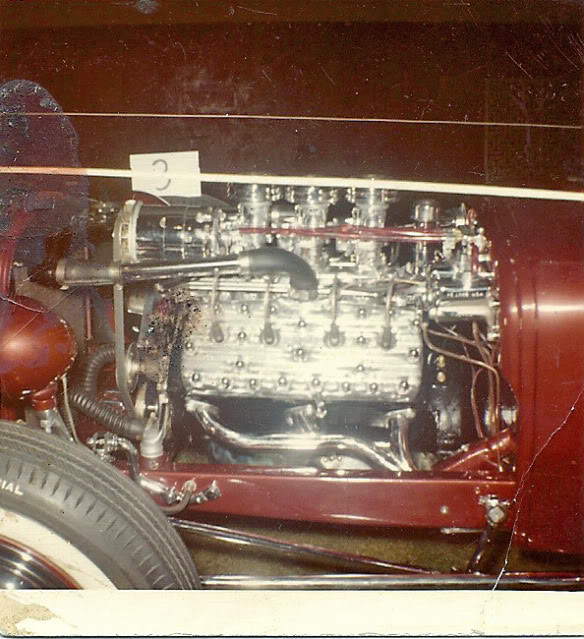 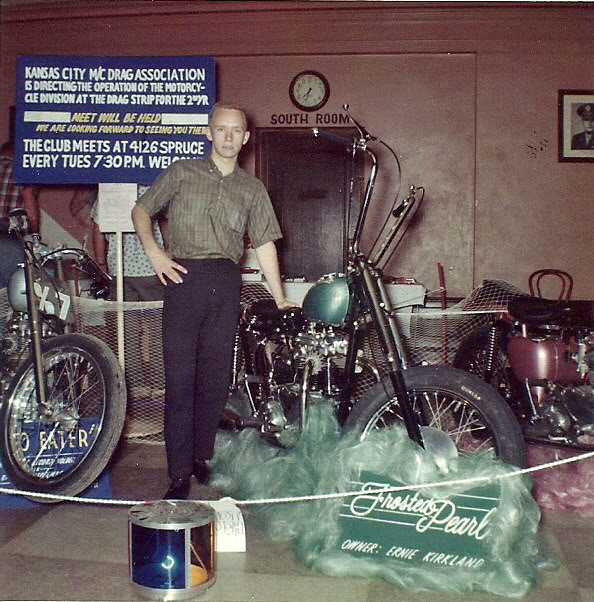