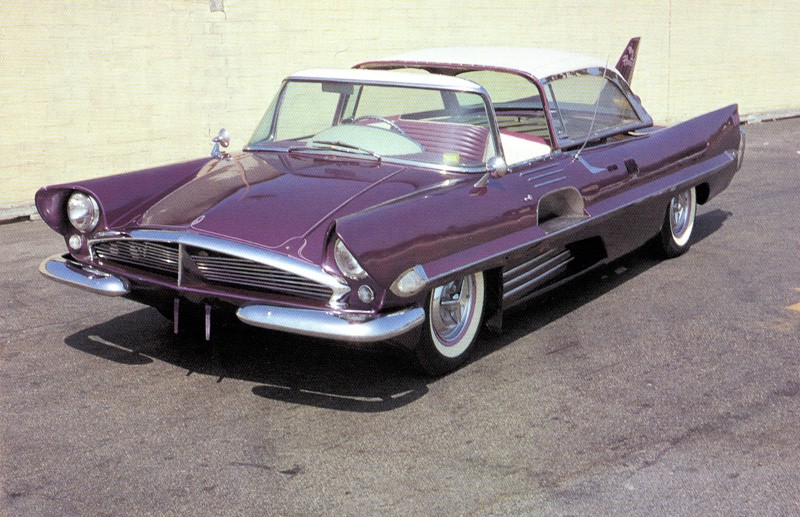 The X-2 was an experimental custom car owned and built by Raymond Besasie of Besasie Engineering in Milwaukee, Wisconsin. The car was the second of 4 experimental cars built by Besasie. The X-2 featured a rear mounted 1956 Cadillac engine with two radiators which were fed with air through two side panel scoops. and 3/4 race cam,[2] producing 400 horsepowers. The body was built out of 16 gauge aluminum and the frame was made out of chrome moly tube. The car featured a wraparound windshield and a hydraulic sliding steel roof. The car had no opening doors, and the occupants had to climb up and over the door to enter or exit. The body was fit with a 4 foot fin. The taillights were seven-way, one for each specific circumstance. Once the bodywork was complete, it was painted light lemony yellow.[3] Styling was conceived by Raymond's son.[2] 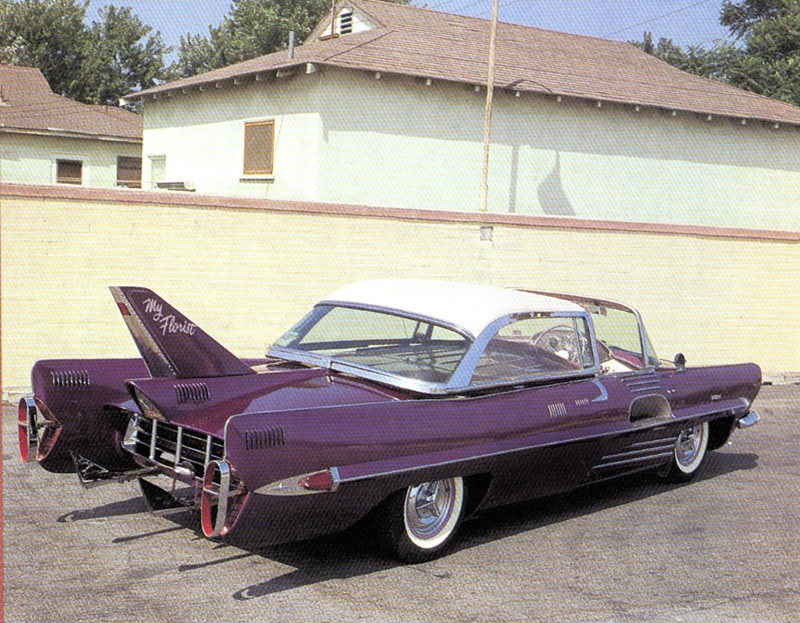 The car was sold to Vada Schwartz from Phoenix, Arizona who owned a flower shop called My Florist Shop. She shipped the car to Barris Kustoms for a new paint job. The lemon color was not wat Vada wanted, Vada's shop was world-renowned for its imported orchids, so she asked George Barris to create a color blend in Candy Purple, just like one of her orchids. The interior was re-trimmed in matching orchid and parl Naugahyde.[5] 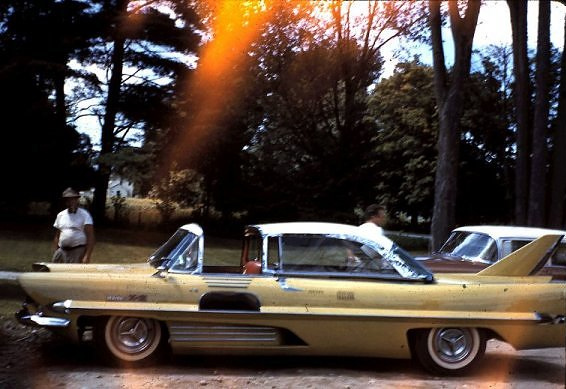 The car was last seen in a sad shape sitting next to a railroad in 1970. 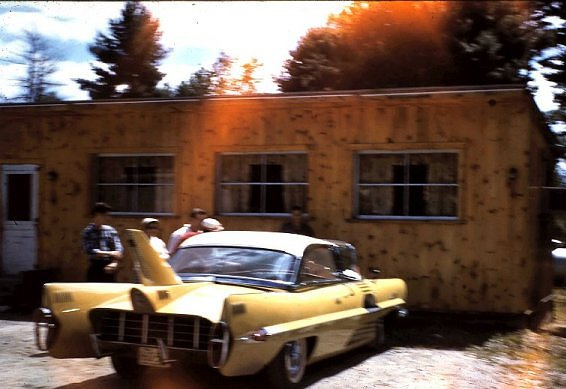 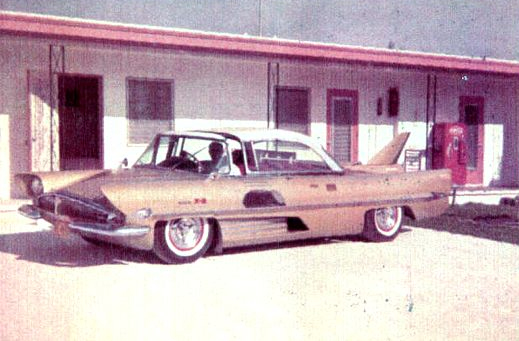 Raymond Besasie’s X-2: I don’t even know where to begin with this thing. The rear mounted Caddy motor is intriguing, but that’s where the fascination ends. The tacked-on 4-foot-high center wing and insanely random bodywork do nothing to help this car’s plight. It’s absolutely shocking that Motor Life named the X-2 one of 28 “Top Customs of the Year” in 1958. 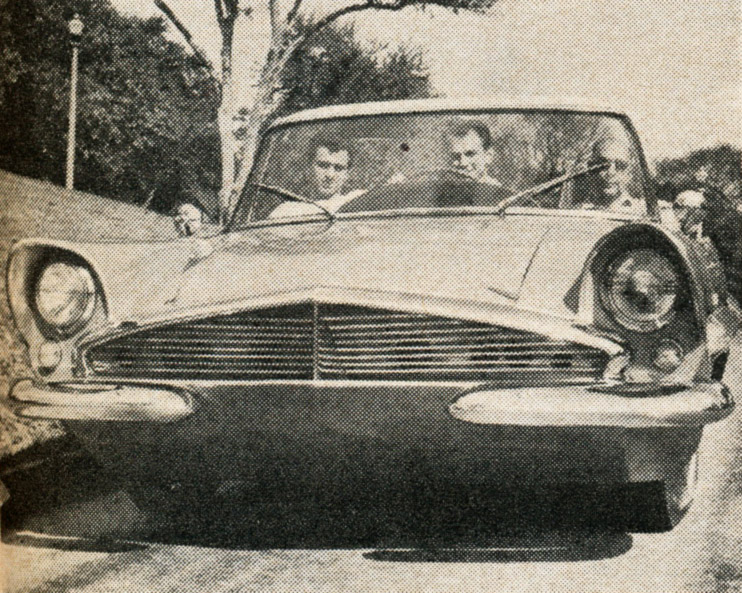 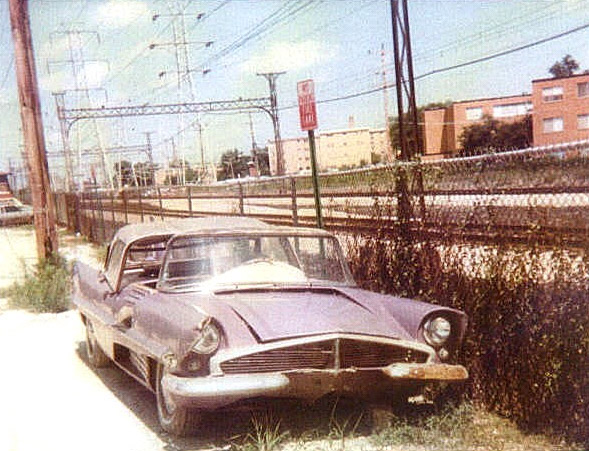 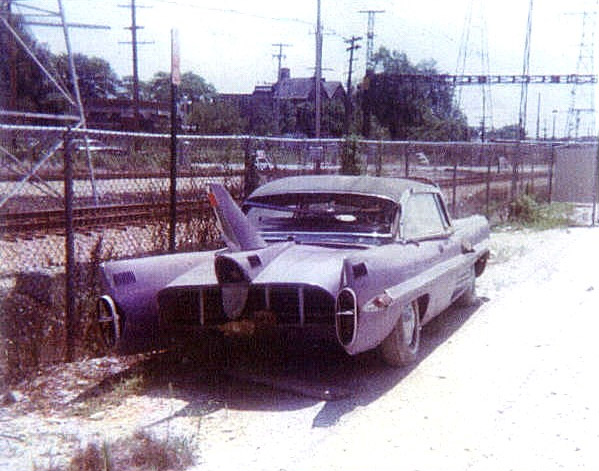 ZERO to 60 mph in 6.5 seconds is fast enough to scorch the wrinkles on an asbestos-lined bald dome but that’s what the Besasie X-2 can do, claims its designer-builder, Raymond Besasie. The Milwaukee, Wis., inventor spent an estimated 5,200 hours and close to $20,000 building his dream car which features running lights on its sides. The center wheel-steered auto has no doors. You hop in and out via recessed step plates on either side of what would be doors on a conventional car. Power is provided by a Cadillac engine which, with a Besasie-made turbocharger, puts out over 400 hp. Two radiators in the rear-engined vehicle dispel heat with dual MEET THE fans that draw in air from scoops on each side of the body. The air is then expelled via a large grille at the rear of the car. 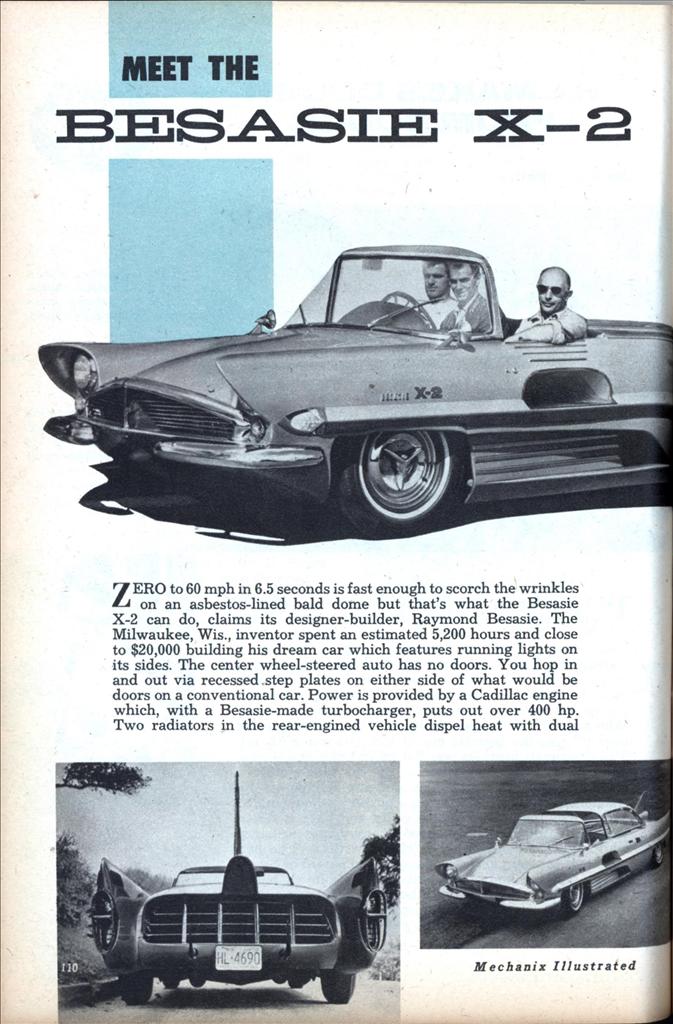 Besasie says, “I’m now getting from 20 to 22 mpg on high octane fuel while cruising at 62 mph.” Since the inventor expects even better gas mileage, this might very well be the “car of the future.” 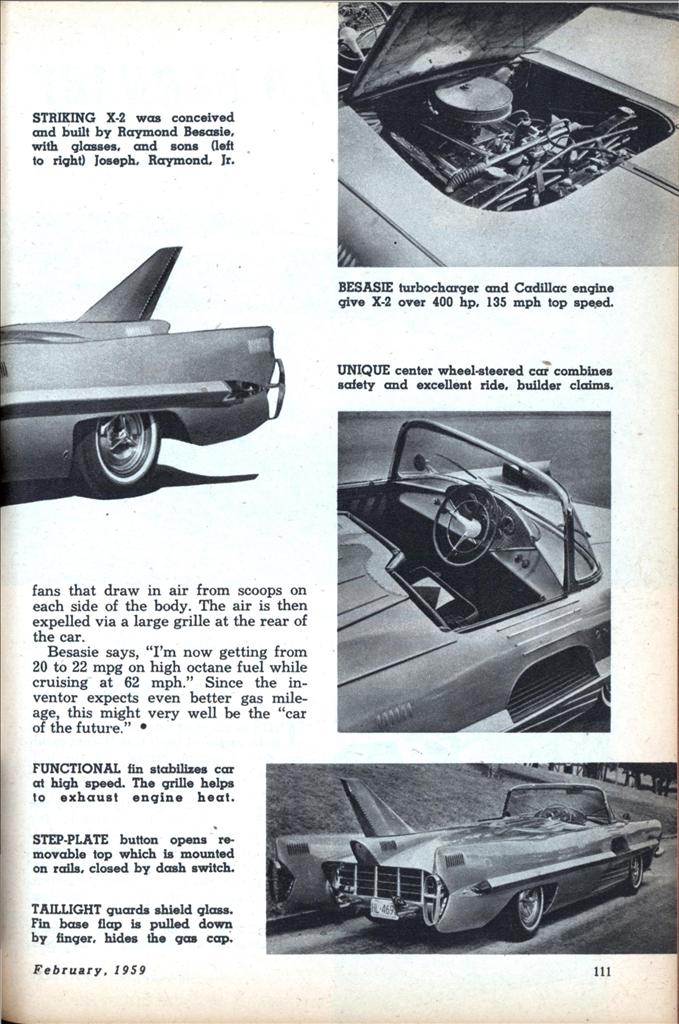