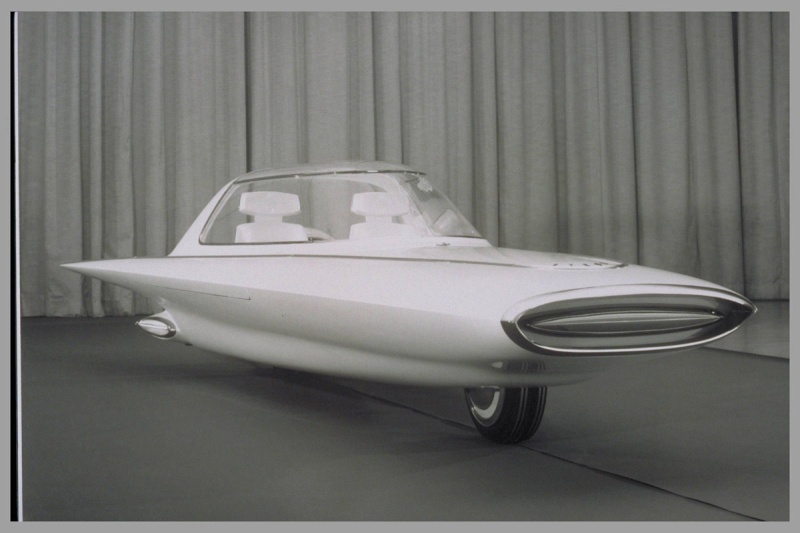 The Ford Gyron was a two-wheeled gyrocar which made its debut at the 1961 Detroit Motor Show. It was a concept car that had a very futuristic, two-wheeled design. It had a motorcycle-like design, with one wheel in the front and one in the rear. The vehicle was stabilized by gyroscopes. When the vehicle was at a stand-still, two small stabilizer legs appeared from the sides to add support.

There was seating for two, with driver and passenger sitting side-by-side. It was a concept created for research and marketing purposes with never put into production. 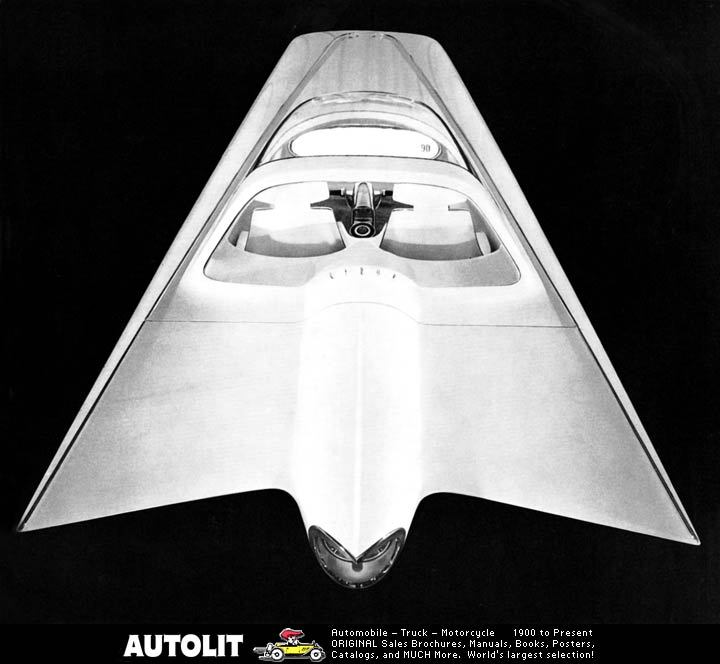 Alex Tremulus's career began with the US airforce and included work at the Wright-Patterson Air Force Base on the concept of Military flying saucers. He later became chief designer for the short-lived Tucker marque. His later endeavor's include Ford with their Tuscan gyroscopic motorcycles and the Gyronaught XU1 gyroscopic car. He was the designer of the Ford Gyron with the gyroscopic systems based on Louis Brennan's theories. 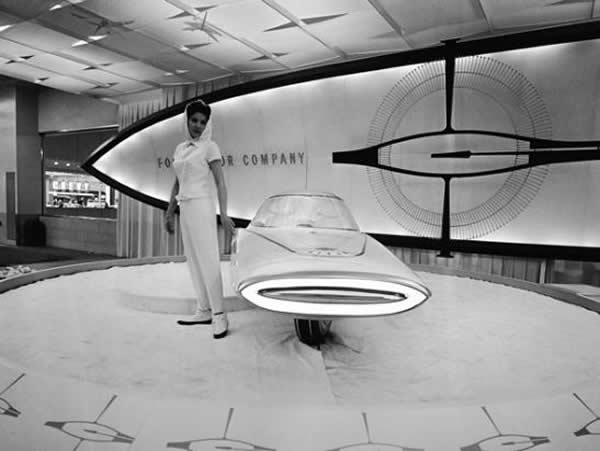 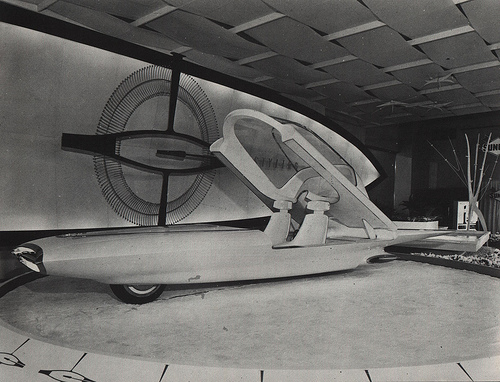 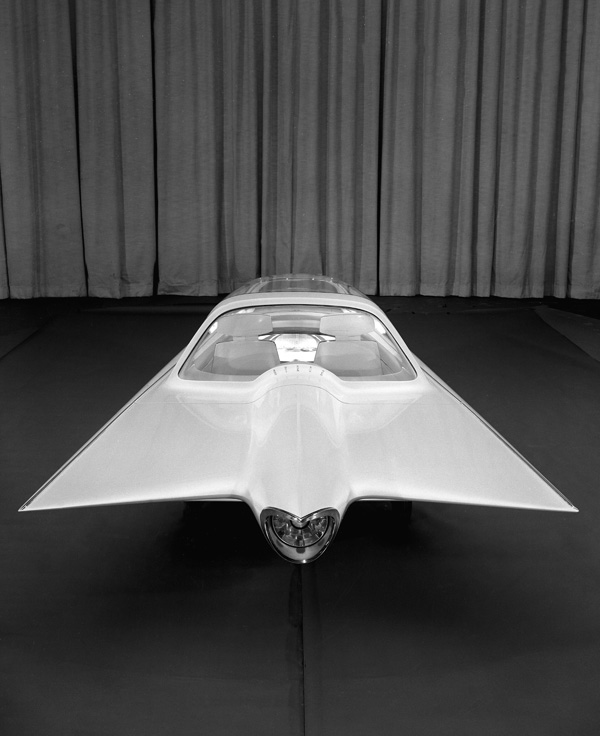 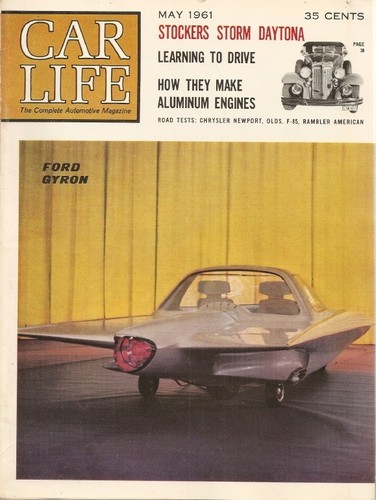 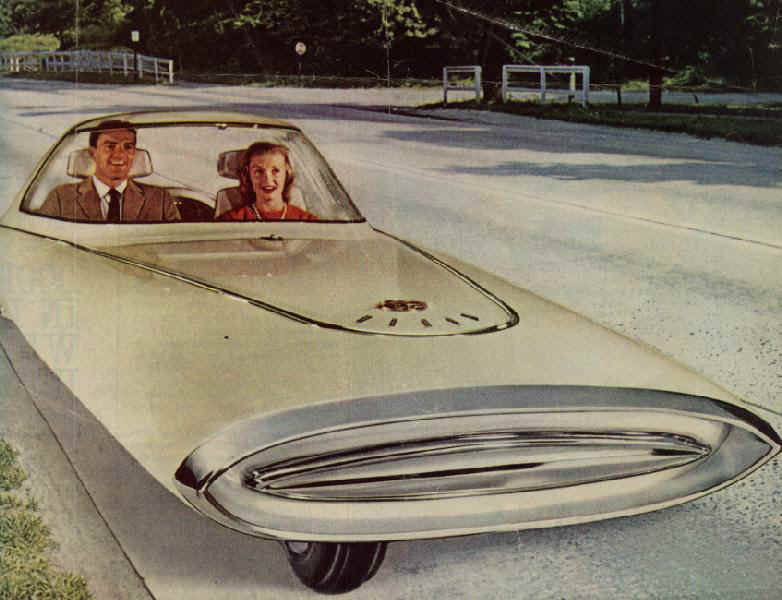 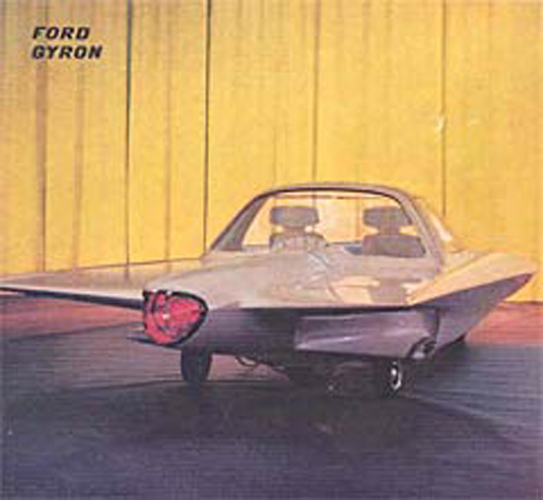 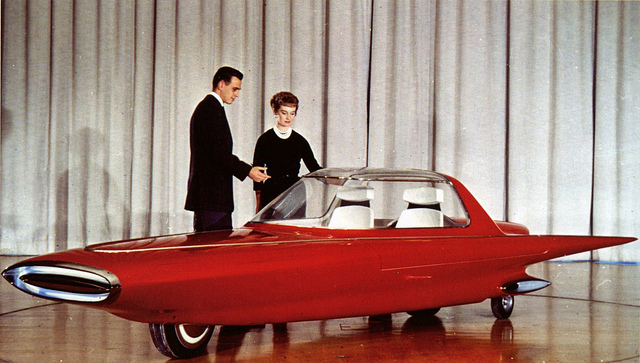 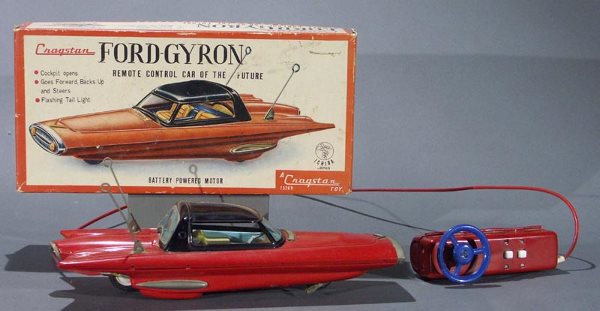 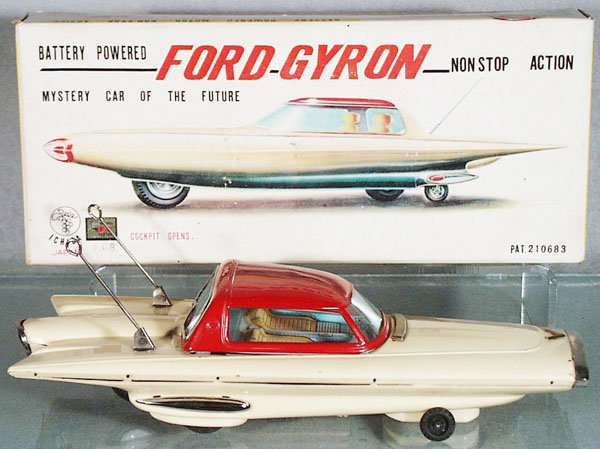 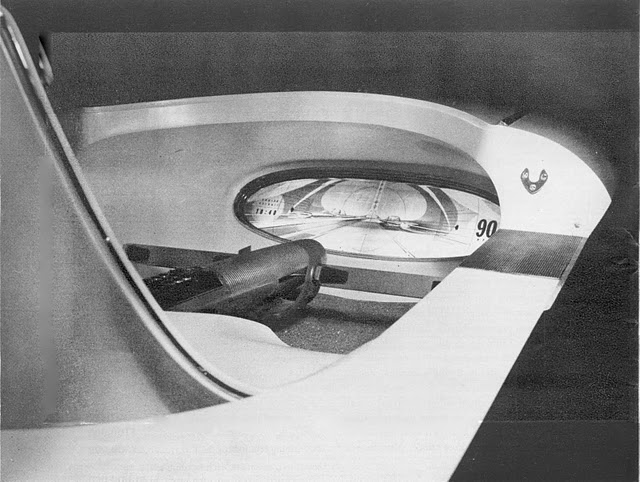 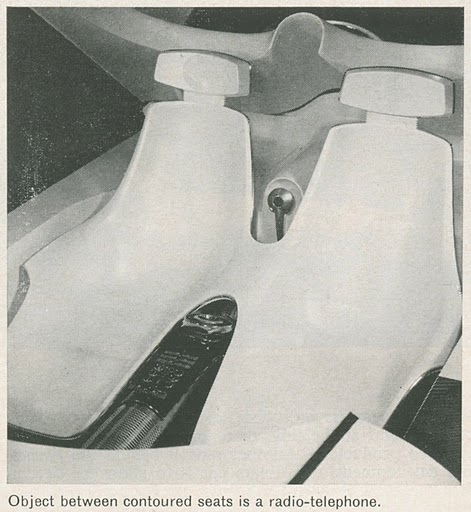 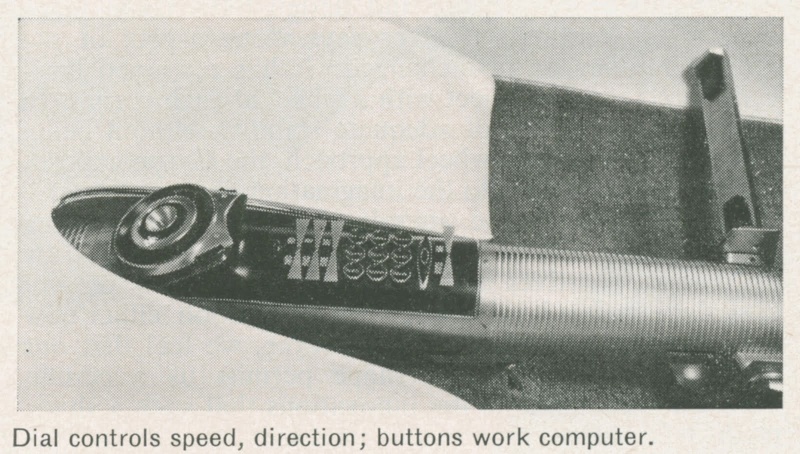 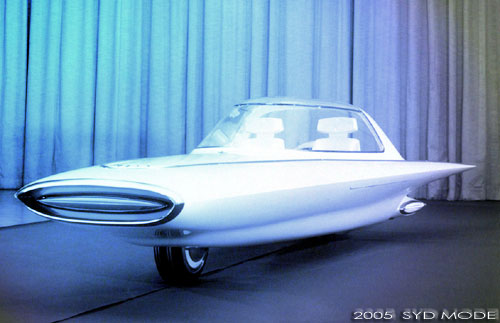