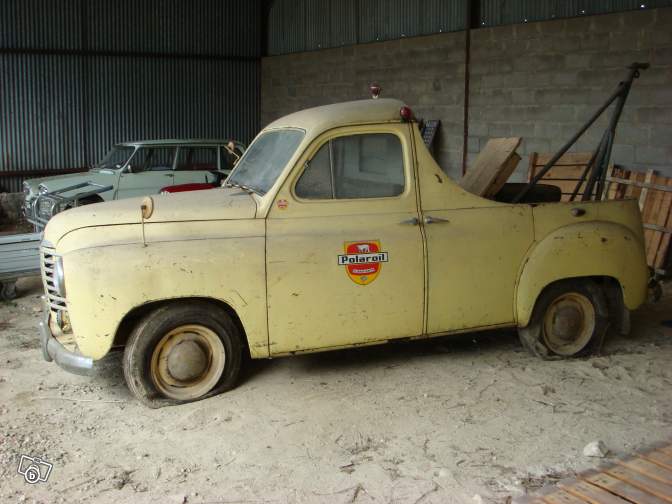 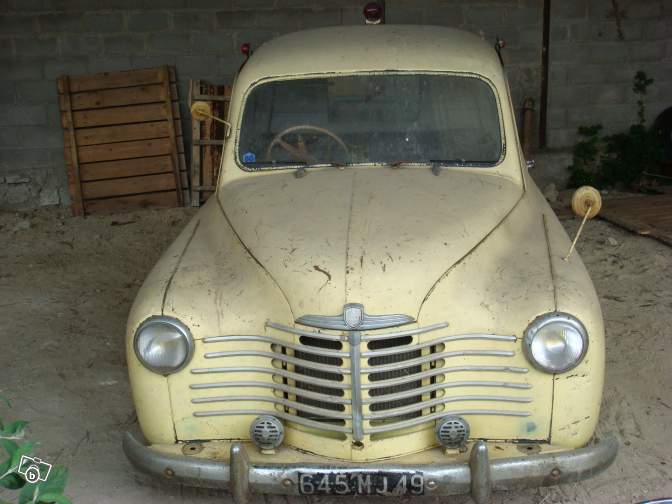 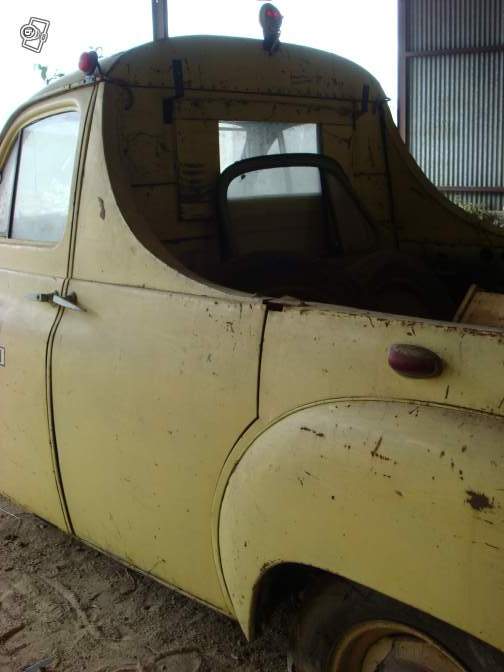 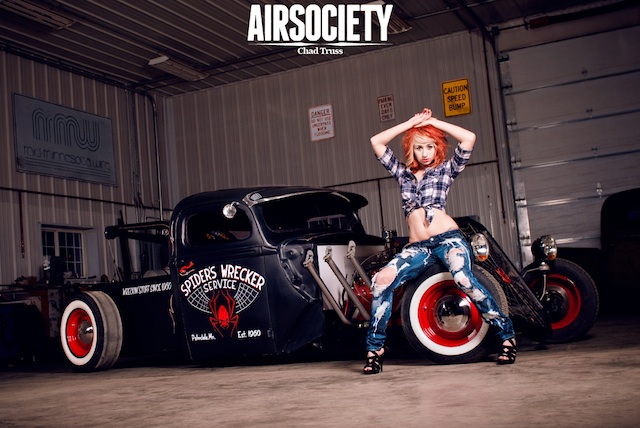 When it comes to building customs, each car or hot rod is like a tattoo; it represents the personality and/or beliefs of the person who has built and owns it. That’s what makes custom rodding a unique craft, and it’s one that often requires the pulling together of many random but very related resources.

Nobody knows this better than expert rat rodder, Mike Boyer of Taylors Falls, Minnesota. Mike not only built our featured “Spider Wrecker” ’47 Ford pickup and a hot rodded firetruck, but he also owns a company that specializes in heavy duty sliding racks for firetrucks. Building a tow truck into a rat rod came–for Boyer–as second nature.

In the case of the “Spider Wrecker,” the emphasis was on clever use of parts more than it was on performance or drivetrain. Airsociety’s Rick Di Corpo elaborates, “Mike is no mere do it yourselfer; his devotion to perfection needed a way to show itself off in style.” 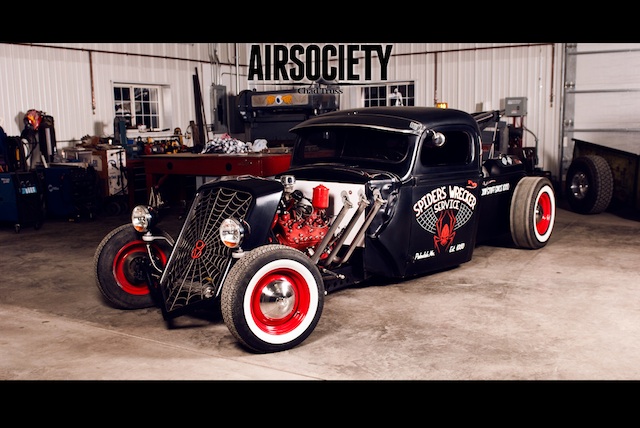 In order to accomplish the primitive show quality that is the hallmark of Boyer’s pickup, he started off with a stock cab from a 1947 Ford truck that was chopped 4 inches. Wrenches were tacked-on as door handles, and a set of ’41 Ford headlight housings make up the instrument cluster case in the dash.
Under the Wrecker’s hood is a simple but proven formula for performance: a Flathead V8 yanked from a 1950 Ford and chasing a C4 transmission. Adding to the homemade feel of Boyer’s pickup, the exhaust was hand-fabricated with flappers being added for what Rick Di Corpo describes as an “old work truck feel.” 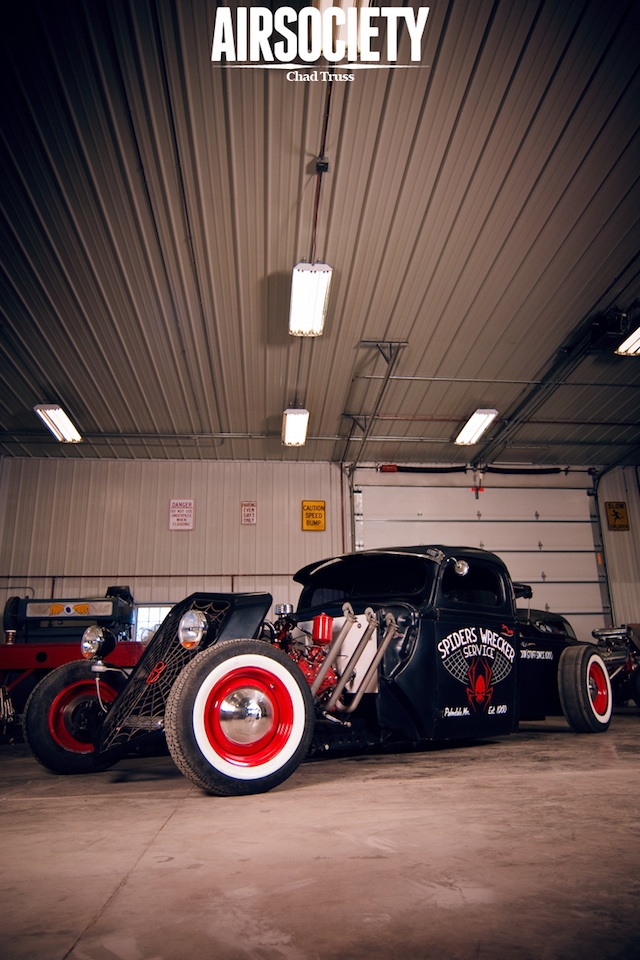 It’s a truck that serves its purpose as much as it serves as a super cool rat rod, and we know that Mike Boyer’s “Spider Wrecker” is the canvas upon which Boyer himself has expressed a novel yet artistic fascination for work trucks of all kinds. 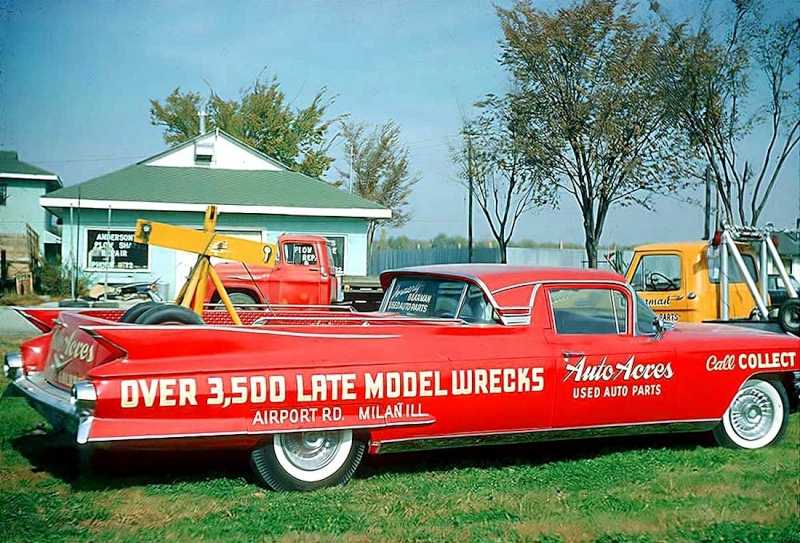 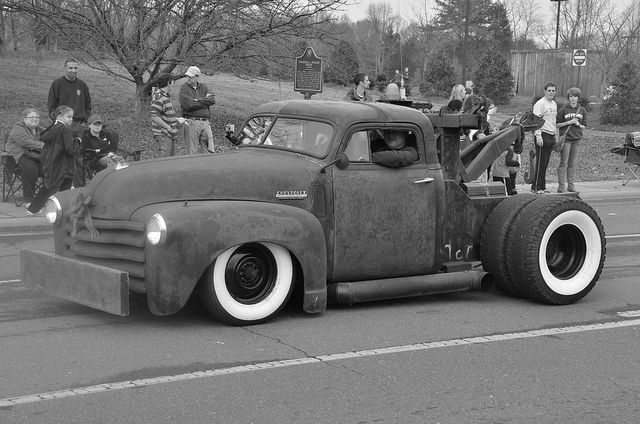 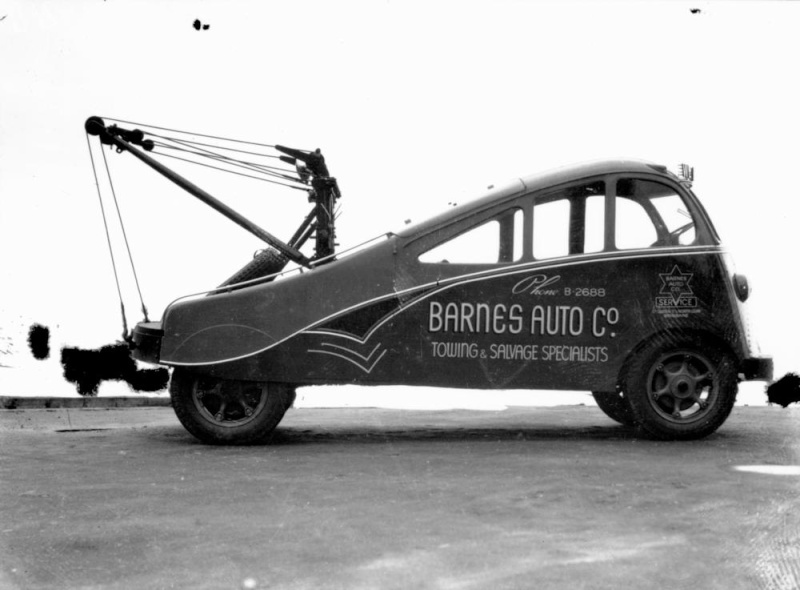 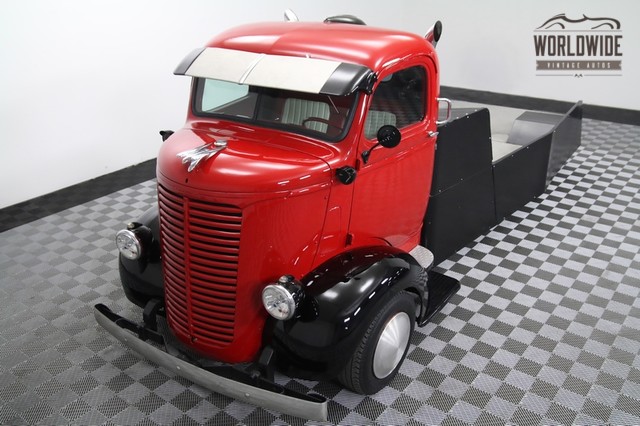 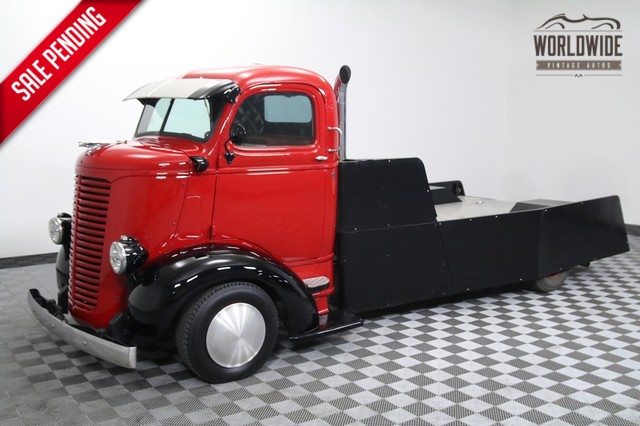 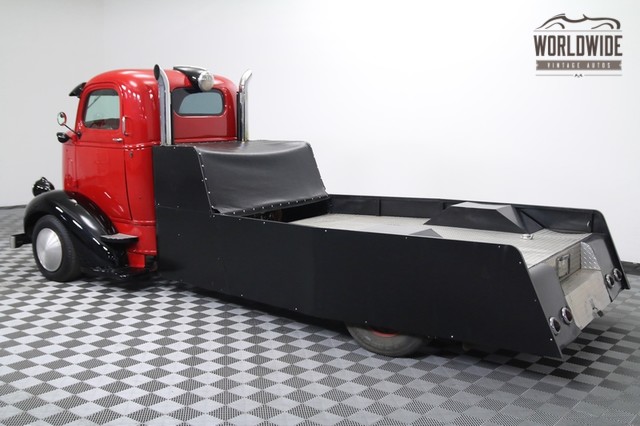 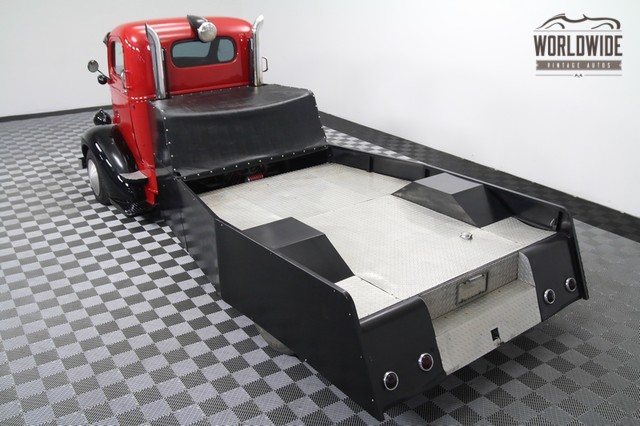 This is one of the coolest COE’s out there! Originally built by Da Rod Shop in California and seen on TV, this cab over engine truck is built well and well known of!  The build and restoration includes the following: 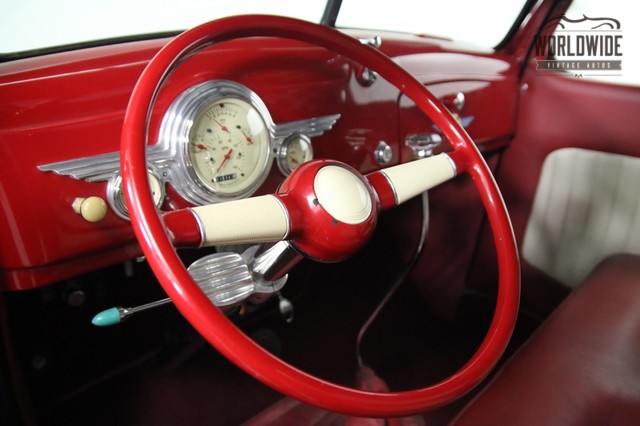 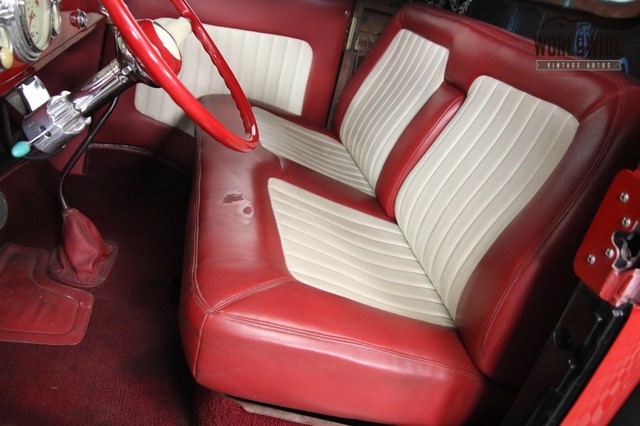 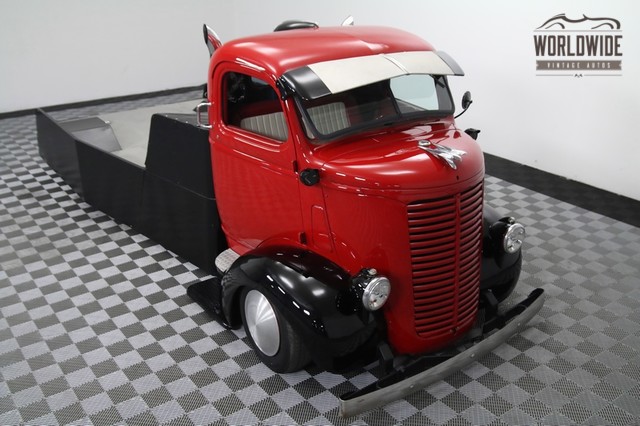 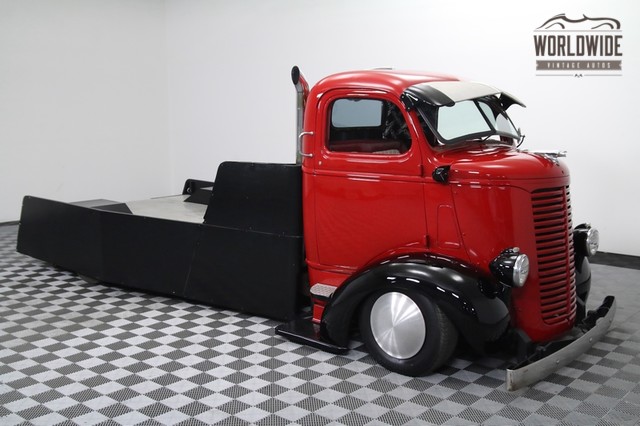 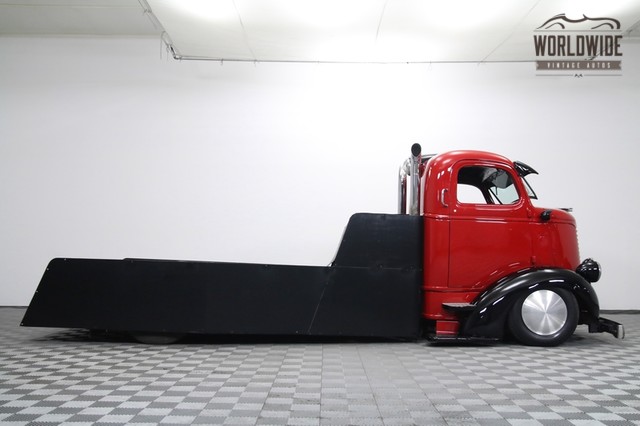 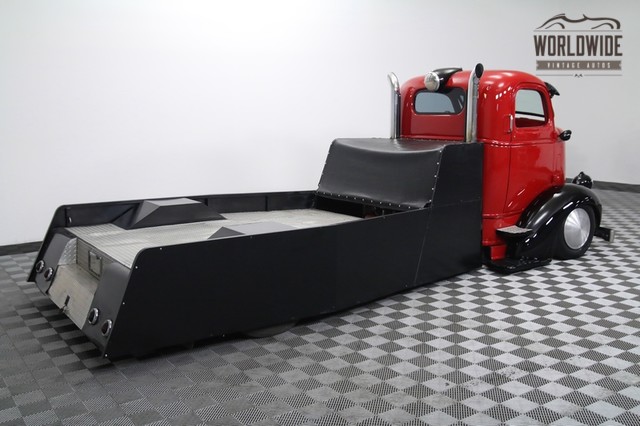 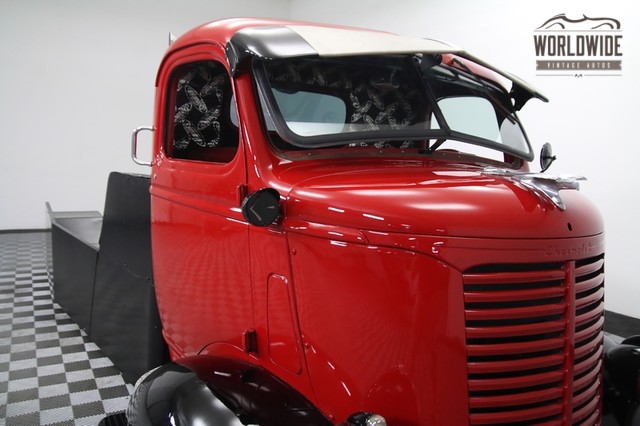 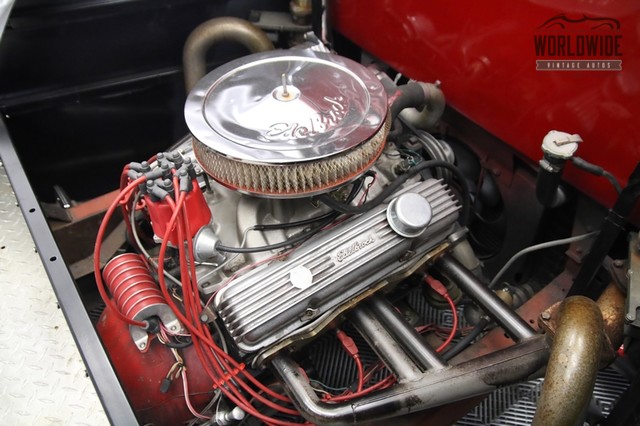 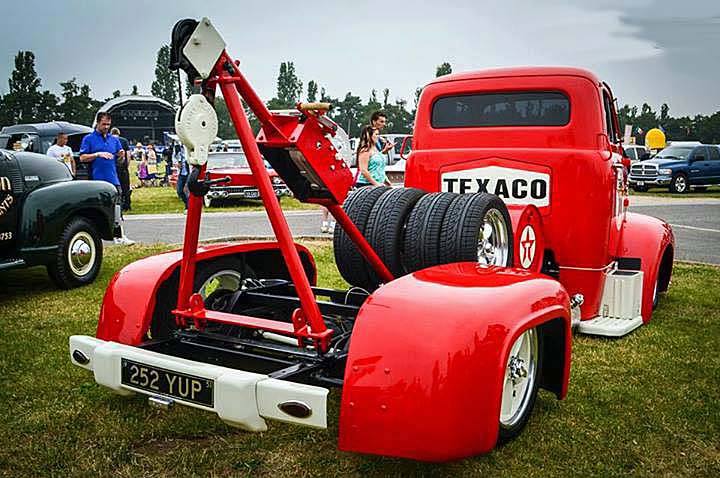 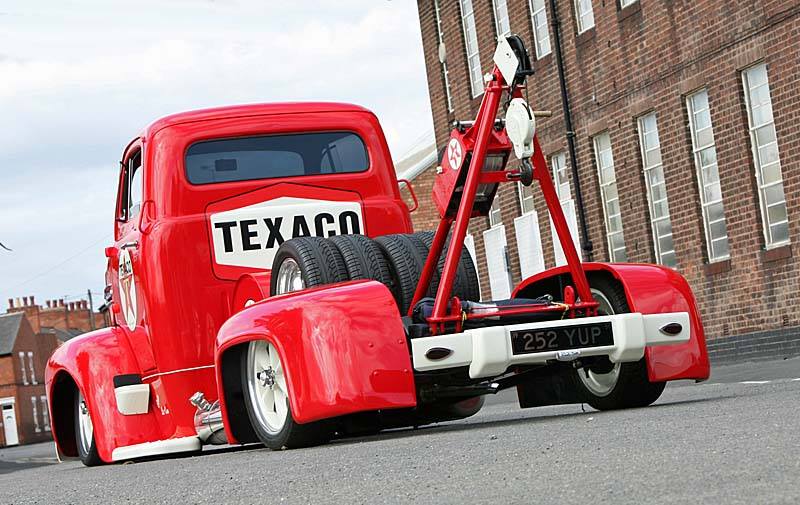 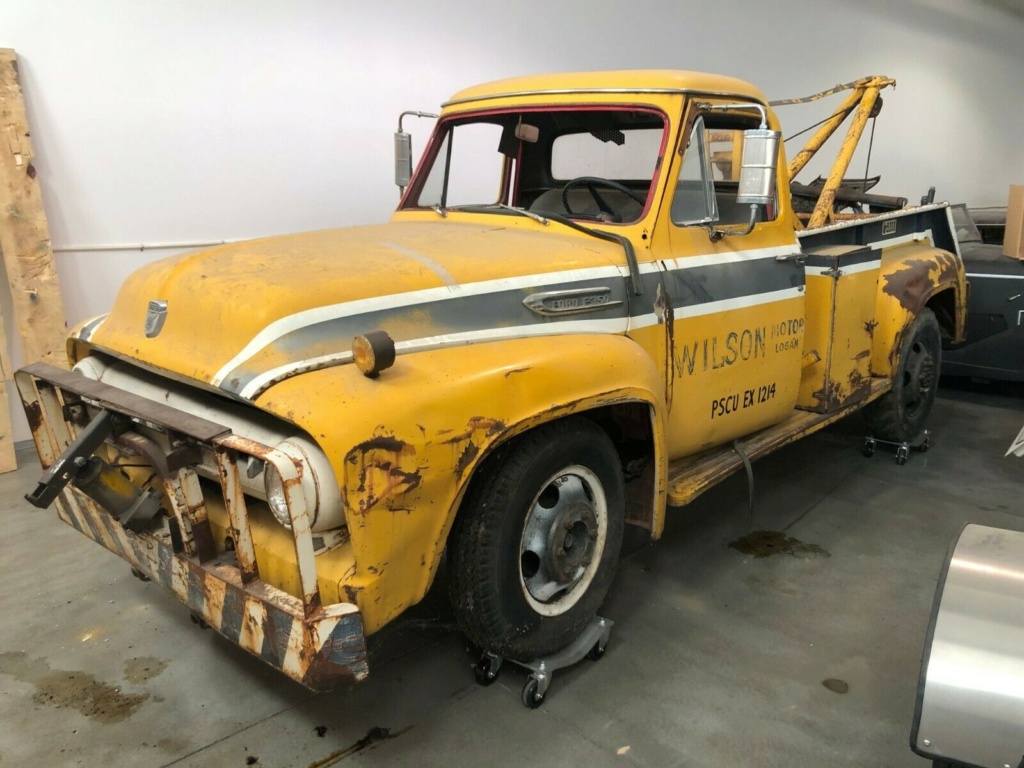 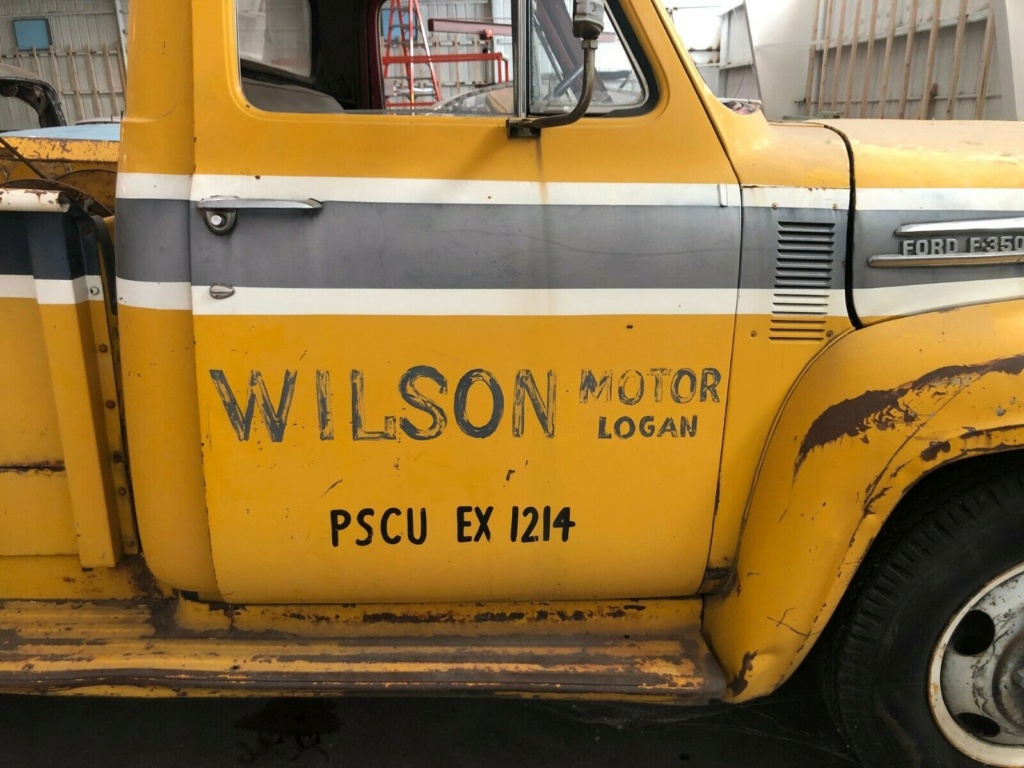 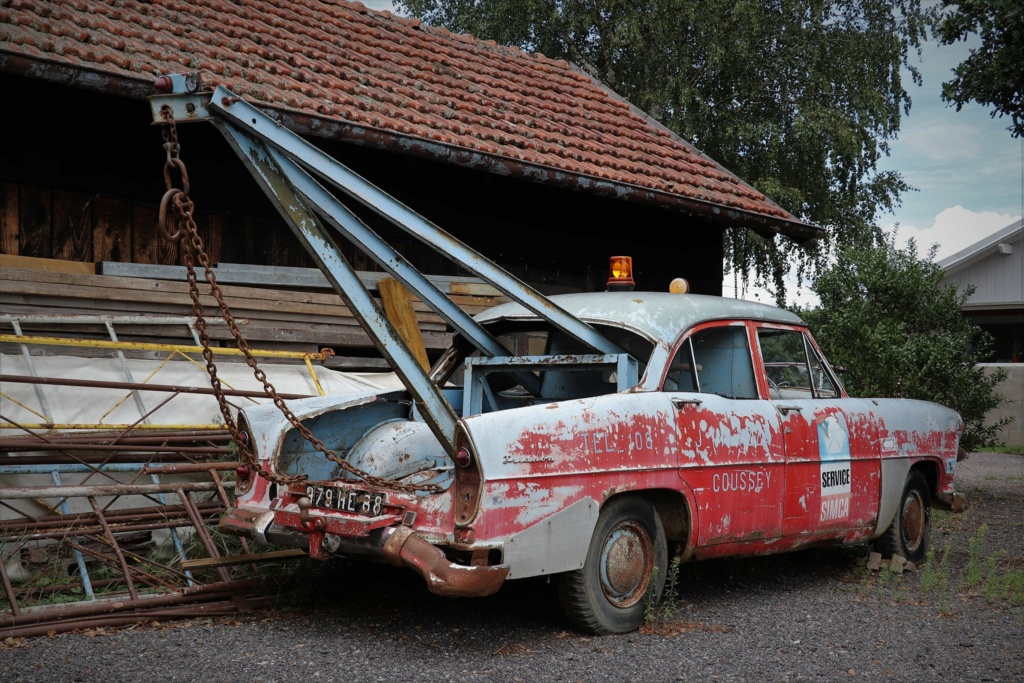