Nobby Miyakawa's 1952 Mercury restyled by Barris. The restyling job on Nobby's Merc was featured in an 8 part How-To series in April-July 1955 Car Craft called "Building a Custom". In the story the car was referred to as "The Japan" 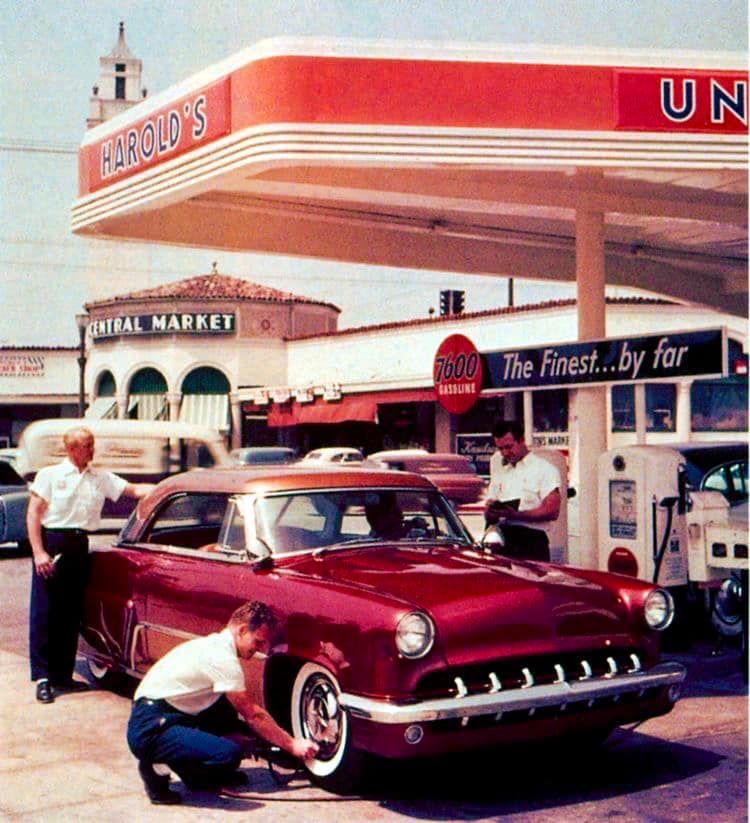 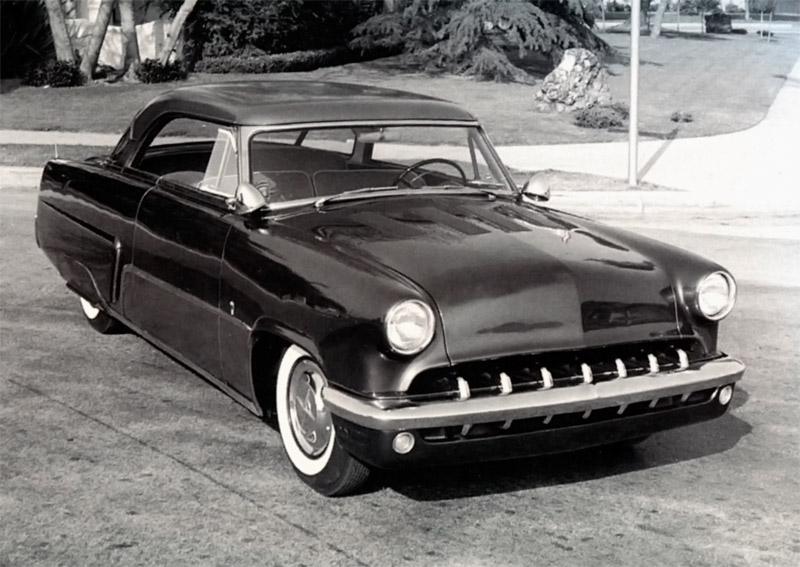 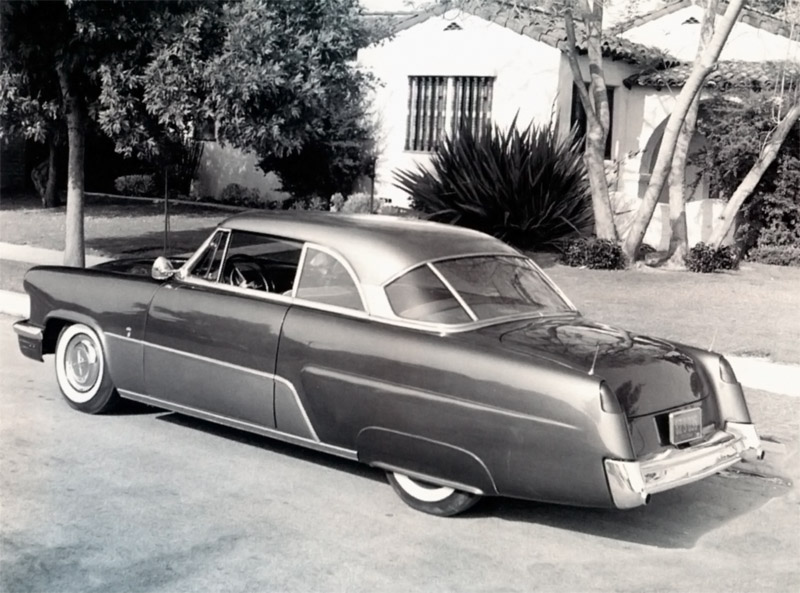