SARATOGA SPRINGS, N.Y. (June 24, 2019) — The Saratoga Automobile Museum is excited to announce its newest consignment for the 2019 Saratoga Auto Auction; the 1920 Ford T-Bucket Roadster that was featured on the iconic, 1964 Venture’s album cover, Ventures in Space. 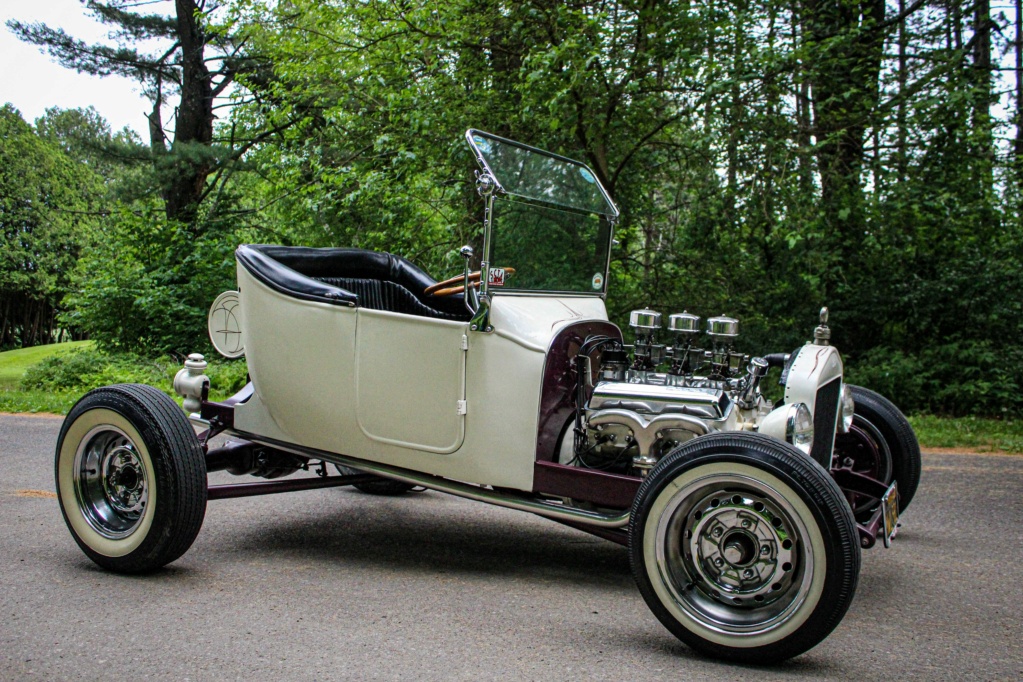 The Ventures, one of the best-selling rock-instrumental groups of all time (with nearly 110 million albums sold, worldwide). The Ventures were inducted into the Rock and Roll Hall of Fame in Cleveland, Oh. on March 10, 2008. Ventures in Space was their 14th album and featured the now iconic 1920 Ford T- Bucket on the cover, overlooking Los Angeles.

The car was purchased by Bob Collins, who has maintained the originality of the car. The T-Bucket boosts the original 1956 Chevy 265 cu. in. engine that was selected by Steele for the build. The black Naugahyde upholstery is a strong contrast to the white body was installed in Tijuana, Mexico after Fred Steele relocated to California from 1962 to 1964.
_________________
We don't care the People Says , Rock 'n' roll is here to stay - Danny & the Juniors - 1958 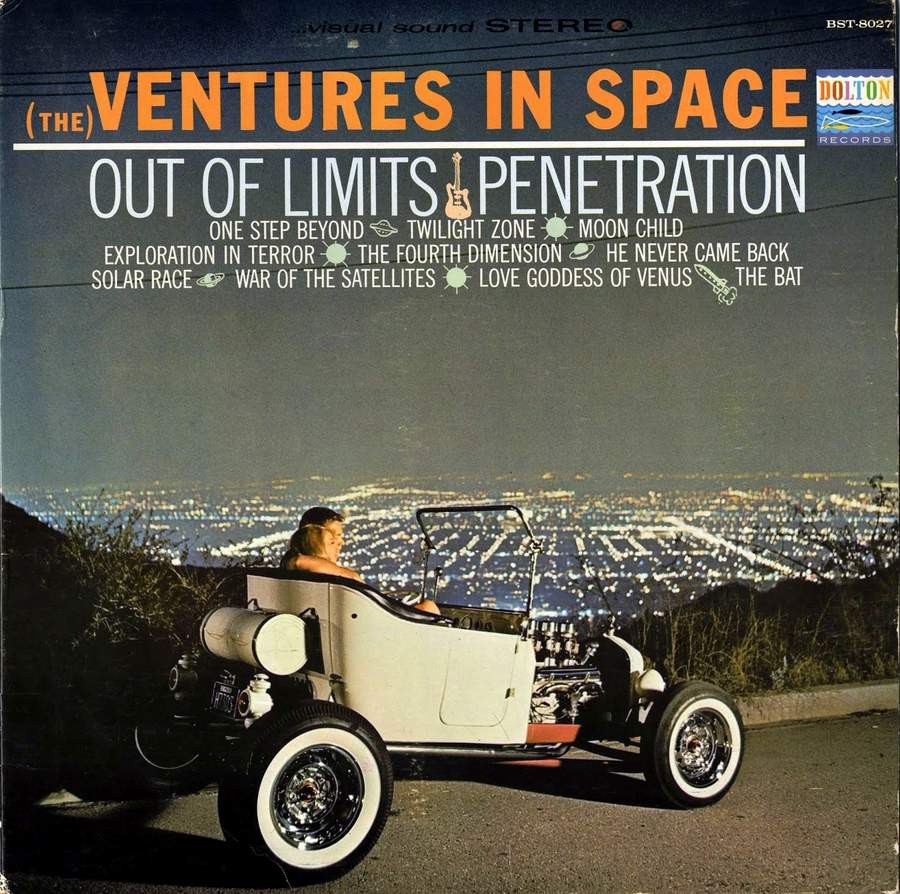 “We are excited to have this piece of automotive and music history consigned to our third annual Saratoga Auto Auction in September,” said Bill Windham, auction director. “We hope that many music and automotive fans come out to see and bid on this beautiful car and help maintain its legacy of great music and great automobiles.”

Questions about this T-Bucket Roadster, the 2019 auction or current consignments can be made by calling Bill Windham at (518) 587–1935 (ext. 22) or by emailing bill.windham@saratogaautomuseum.org. 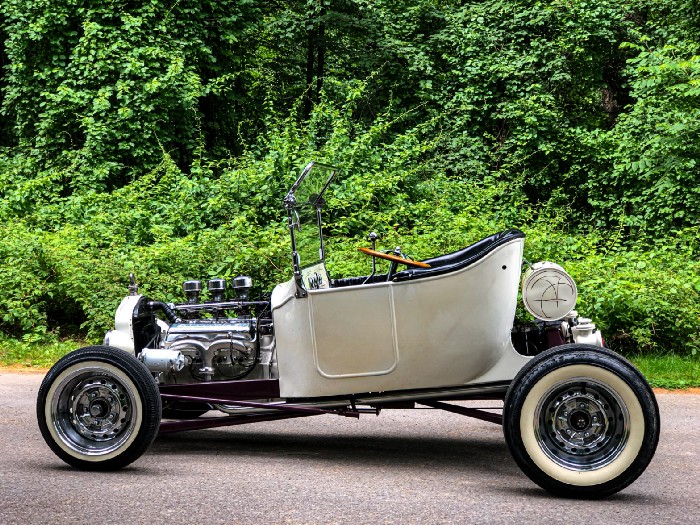 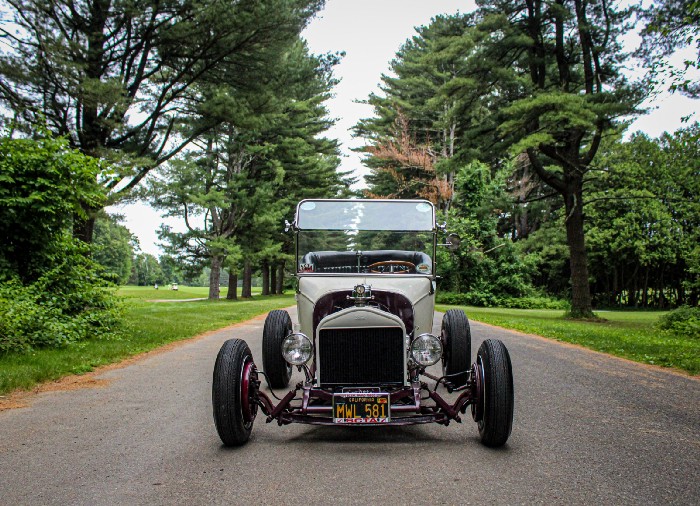