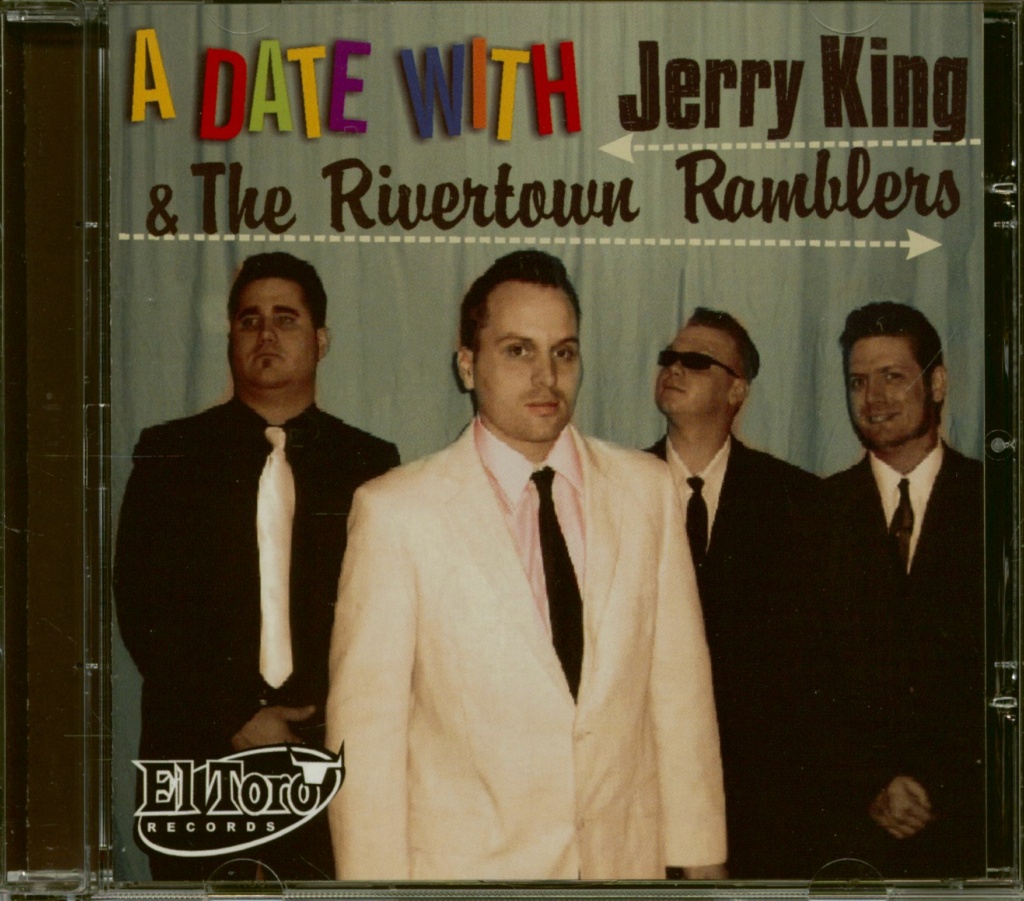 If you're a modern Indie Rock artist ready to record an album, Steve Albini's studios in Chicago might be the dream setting. Rockers of all sorts would probably kill at the chance to lay down tracks at Jimi Hendrix's old Electric Ladyland studios. What's a recording-ready Rockabilly cat to do? Pilgrimage to Memphis and rent some time at the legendary Sun Studios, of course, Jerry King & the Ramblers did just that. This four-piece group has ace chops, but what makes a Date with such a success is their ability to capture the energy and spirit of the masters, injecting the traditional sound with the necessary authenticity to make it sound like it was indeed recorded in the '50s during Sun's heyday. Also inspired by the locally-spawned King Records family, the Ramblers are built like the prototypical Rockabilly crew - stand-up bass, shuffling beats, soulful, twangy lead vocals, call-and-response back-ups, driving guitar and songs about Brown Eyed women and Devil's Children. 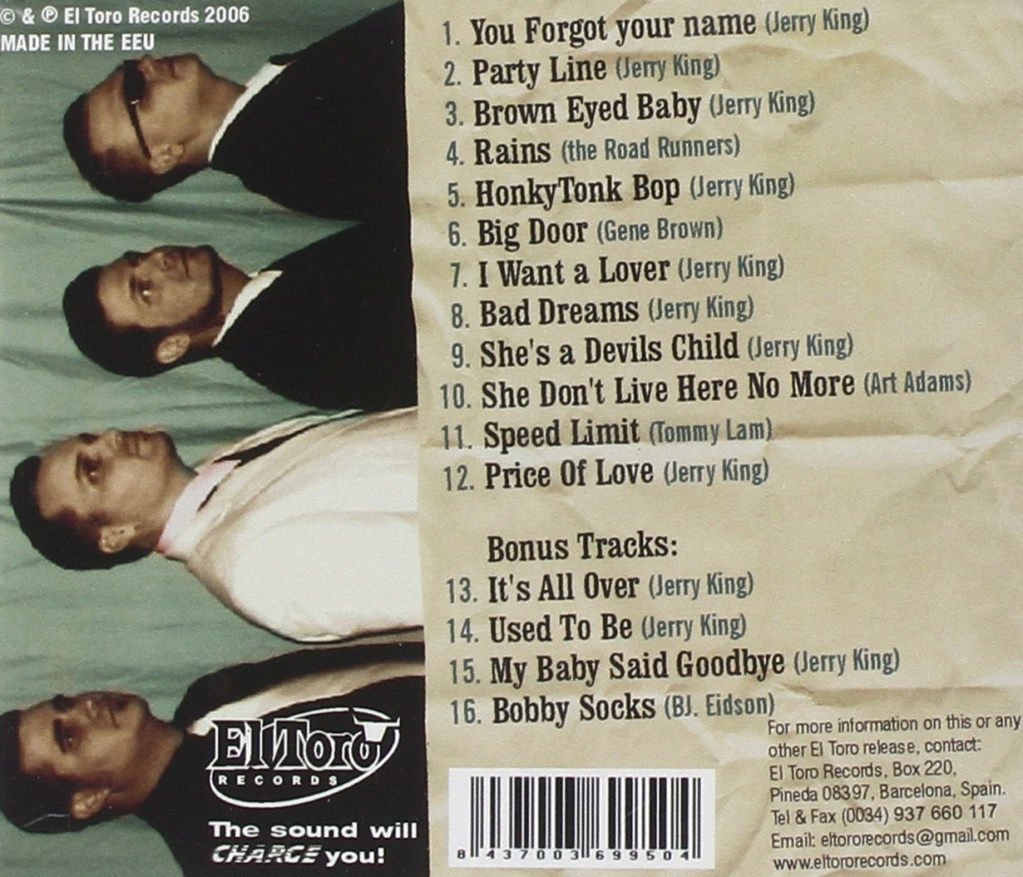 This is the third cd from Jerry King and The Rivertown Ramblers and like the previous one it's been recorded at the legendary Sun studios. Most of the songs are King's own and that's a good point 'cause he knows how to write good stuff.
There're many rockabilly bands today and it's sometime hard to find a sound and a niche. For this recording Jerry King and his gang have choosen to soften their sound and to lean towards a late 50's kind of rock'n'roll. The opening track "You forgot Your Name" featuring piano and backing vocals ala Jordanaires shows this orientation. And they have more in common with Elvis than the word "King" and the name of this album, believe me ! This guy has a great voice. Presley is not the only obvious influence as you can hear a lot of Roy Orbison in "Bad Dreams". But don't think The Rivertown Ramblers gave up traditionnal rockabilly, songs like "Party Line" and "Big Door" are real rockin' tunes and "Speed Limit" wouldn't be out of place Rip Carson's My Simple Life. You even have a hillbilly boogie song, the well named "Honky Tonk Bop".
The records ends with "The Price Of Love" which is as good as "I Miss The Ring" from their previous album. Very good production work, amazing song,and once again, what a voice. A very good album indeed and in its own way very original. Go and check their website to buy it. 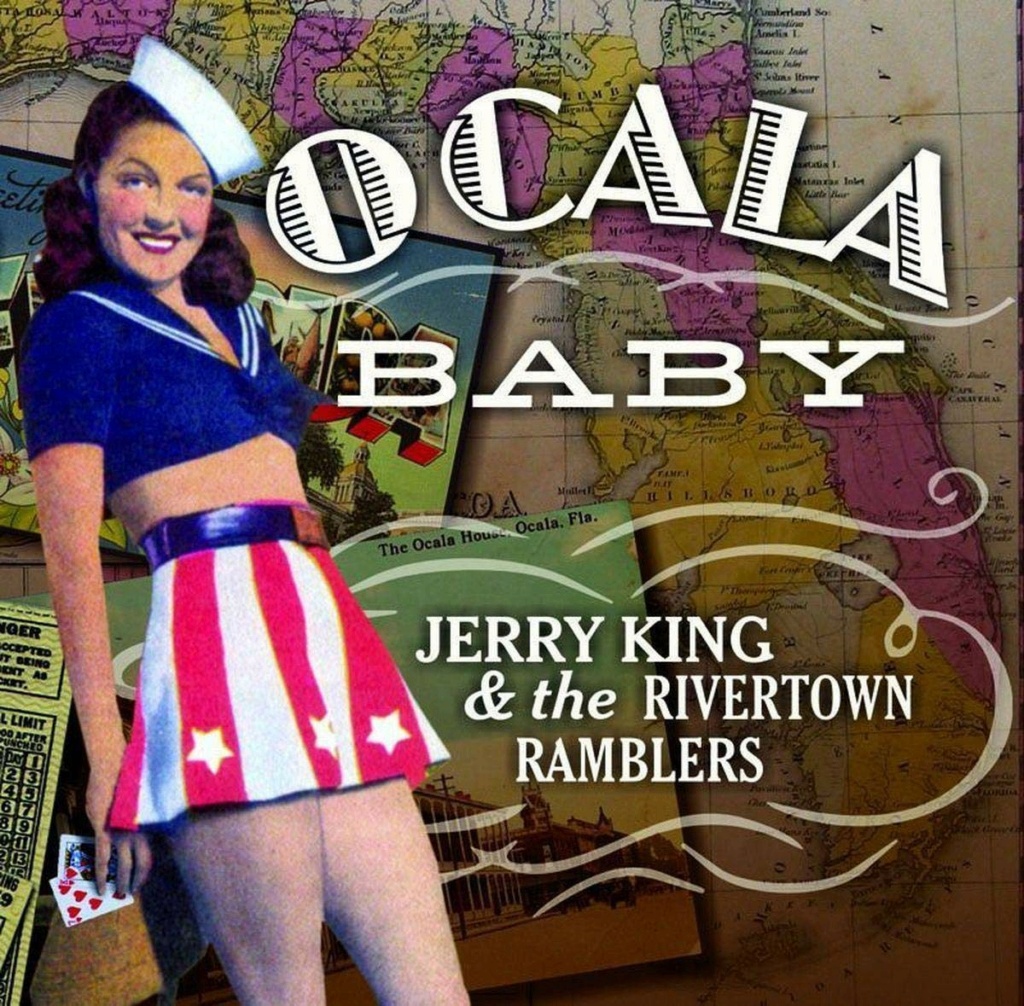 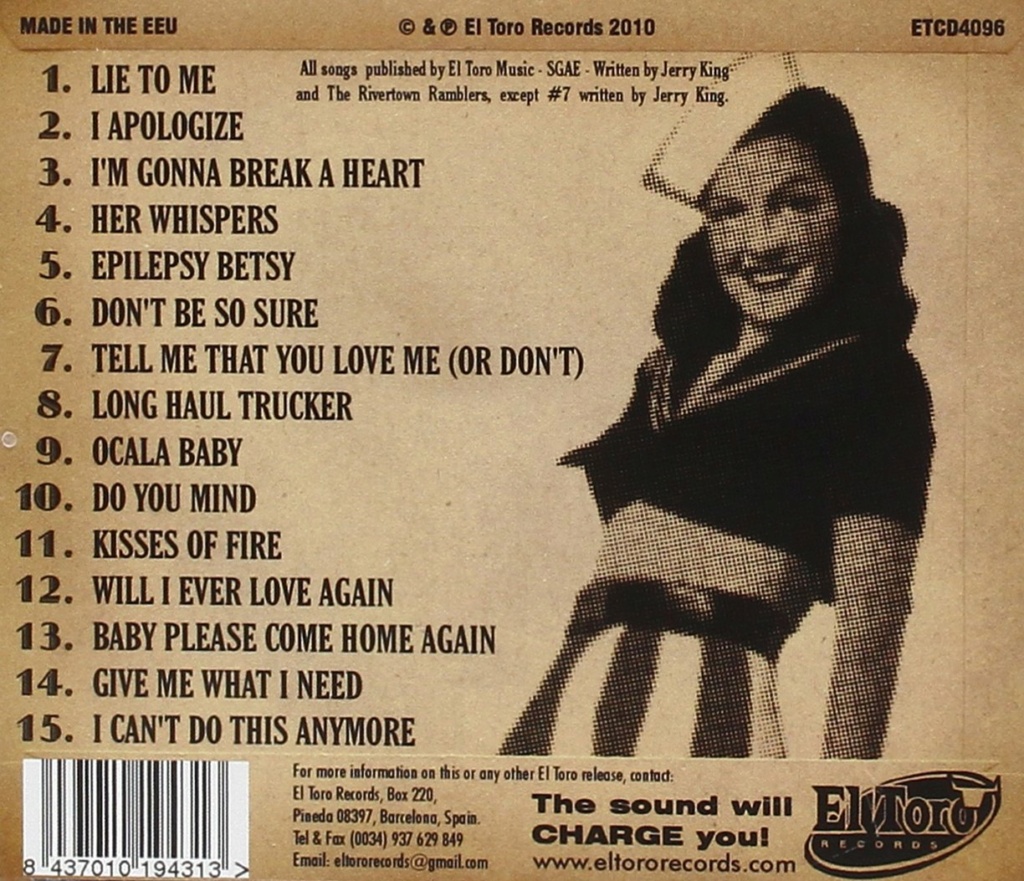 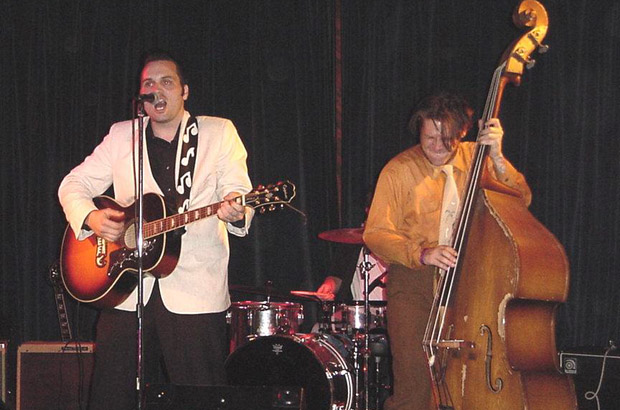 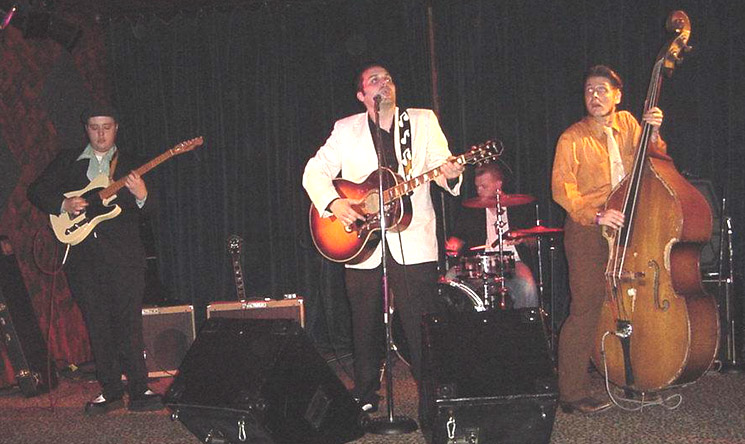