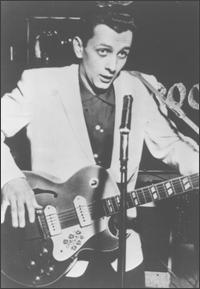 Ray Campi (born April 20, 1934 in Yonkers, New York) is a distinguished musician often called The King of Rockabilly. Campi's trademark is his white double bass, which he often jumps on top of and "rides" while playing. 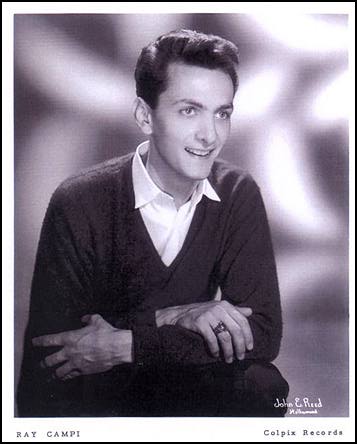 After his family moved to Austin, Texas in 1944, Campi began a lifetime of performing and recording music in numerous American genres, including folk, country, and rock and roll as well as rockabilly. Early on he recorded on Domino Records[1] He rarely concentrated on his musical career exclusively, working a wide variety of jobs, notably twenty-five years spent as a high-school teacher in Van Nuys, California. His career never really took off until the early 1970s when he was rediscovered by Ronnie Weiser, the owner of Rollin' Rock Records. Campi began touring Great Britain and Europe and has regularly played festivals there ever since. Though now in his seventies, he remains a dynamic performer. He has also recorded with German, Finnish, British and Dutch rockabilly bands over the past two decades, and has produced his own albums with artists such as Rosie Flores, Bobby 'Fats' Mizell and Ian Whitcomb. 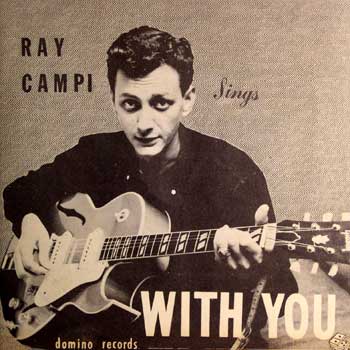 Ray continues to gig and record with his longtime Rockabilly Rebels band consisting of Kevin Fennell (his lead Guitarist since 1977), Rip Masters on piano for 30 years, Pep Torres on rhythm guitar and DJ Bonebrake on drums. 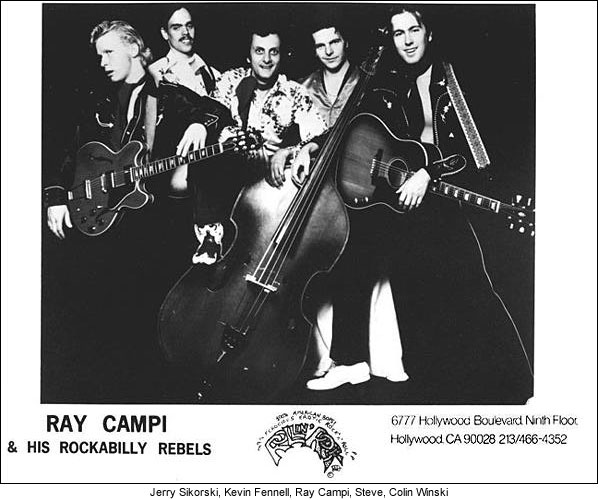 In the 1950s Ray Campi recorded for several labels, including Dot Records, and recorded the first tribute record to the 1959 Buddy Holly plane crash, 'The Ballad of Donna and Peggy Sue', backed by the Big Bopper's band. He also worked with many of the most prominent pioneers of rock and roll music, including Bill Haley, Buddy Holly, Elvis Presley, and Gene Vincent. He has fiercely criticized the mainstream music industry, in particular its connections with drug culture. 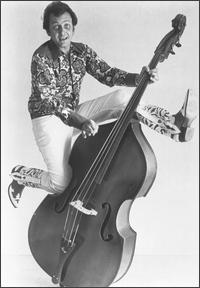 Many of Ray Campi's earliest 1950s recordings weren't issued until the 1980s and 1990s, mostly on European albums. But the following were issued on 45-rpm and, in some cases, 78-rpm. "Catapillar" was considered his most popular record until his revival in the 1970s. 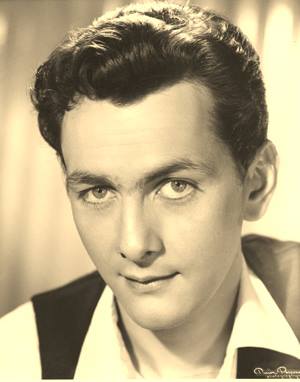 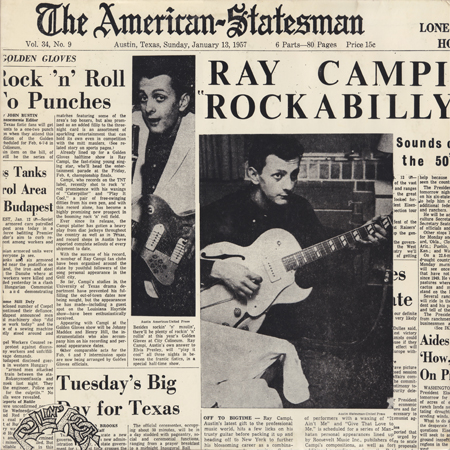