After World War II, many manufacturers were reestablishing their identity, and Ford was no different with the decision to combine their mid-luxury line Mercury and upscale Lincoln brands becoming one division in 1945 as Lincoln-Mercury. The Mercury marque went from a sophisticated and well-appointed Ford to a market sensation by 1949, distinctly separating itself from Ford. Mercury's latest redesign in 1952 marketed their top model as the Monterey, with an upscale Monterey Station Wagon hitting the showrooms by 1953. Fast forward to 1954, and you will find that the Merc-o-Matic transmission had been enhanced along with the introduction of the overhead valve V8 under the hoods, which replaced the famed V8 flathead forever. 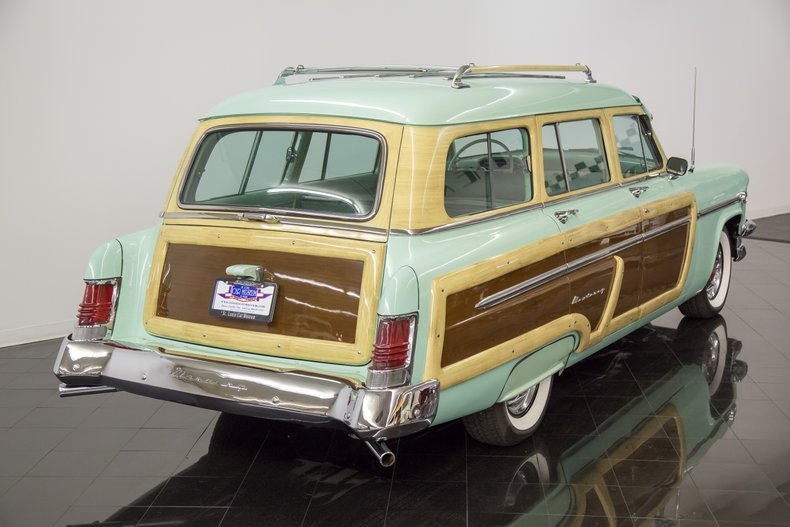 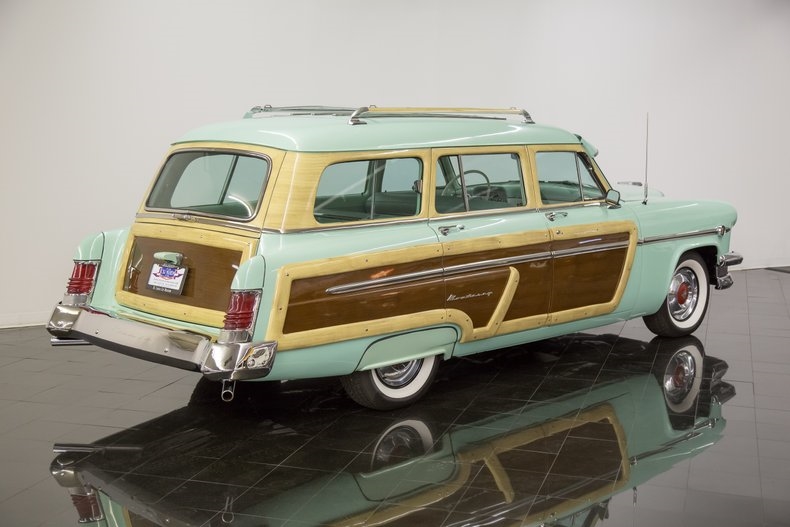 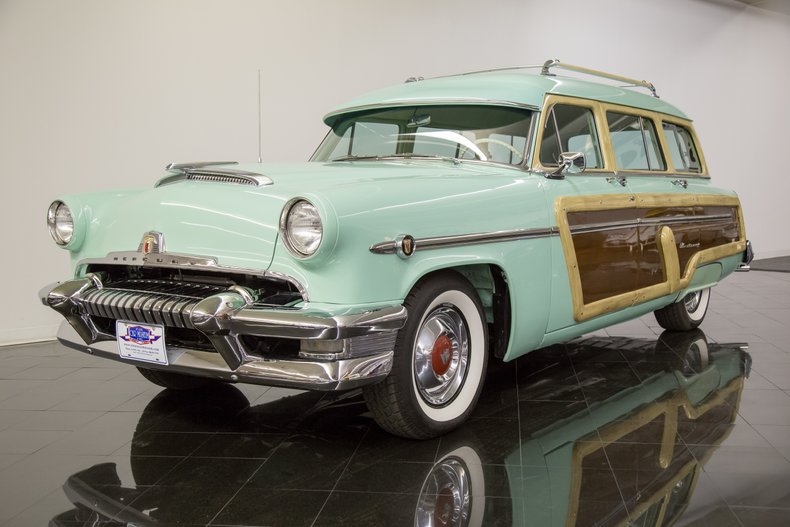 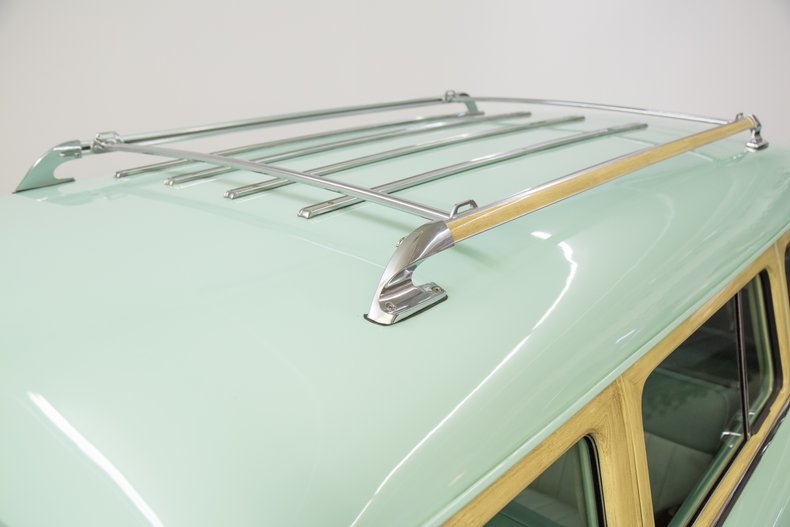 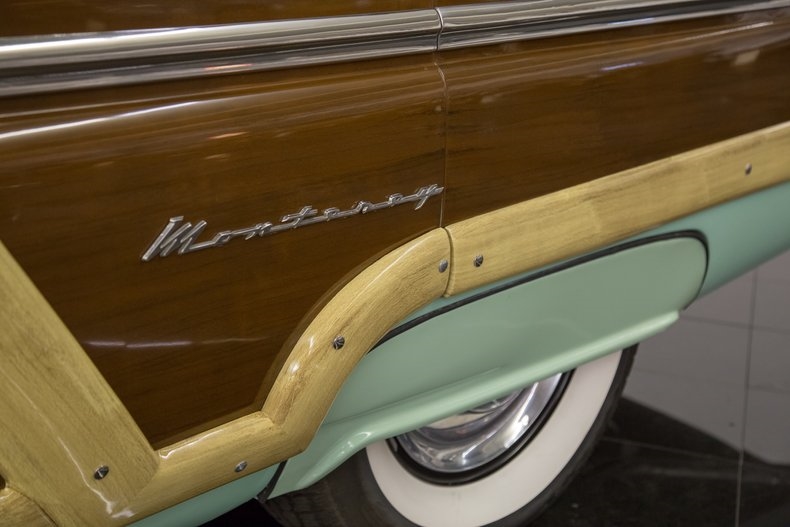 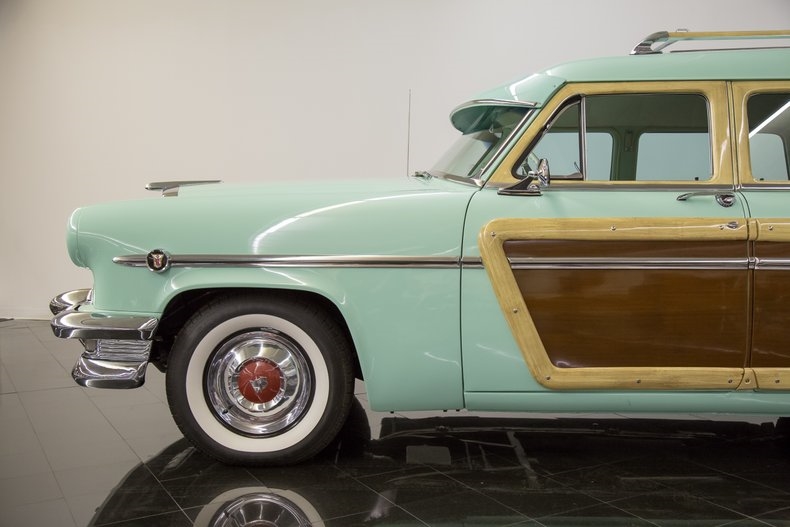 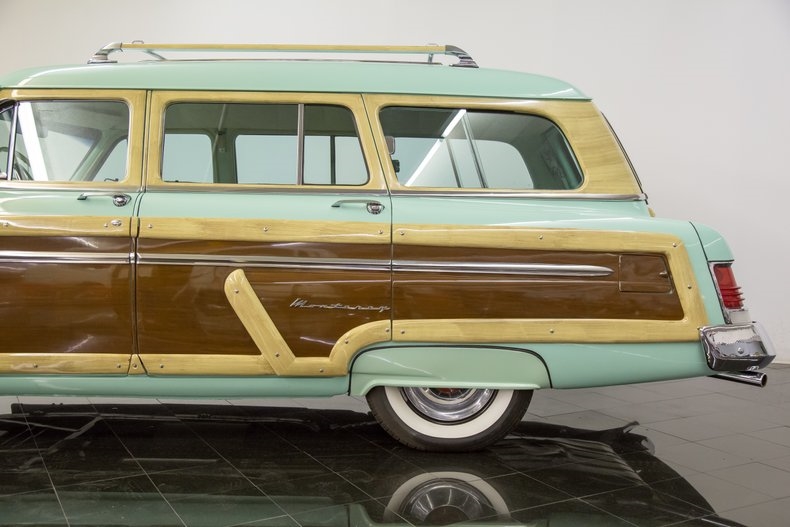 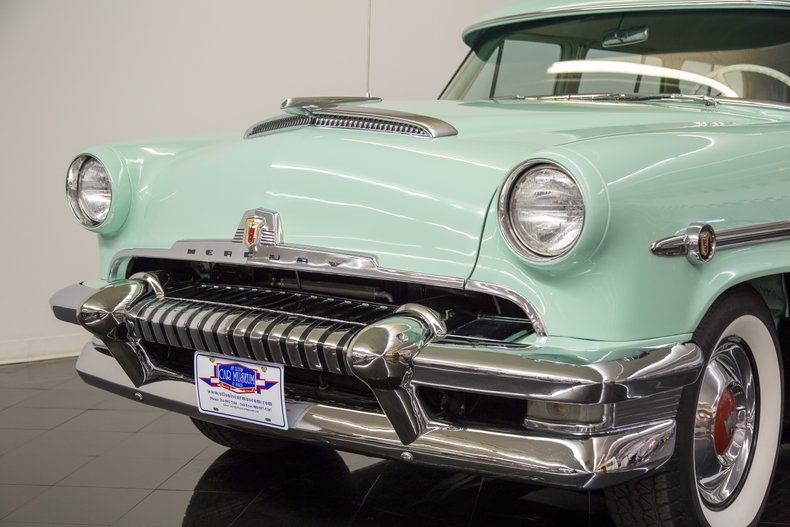 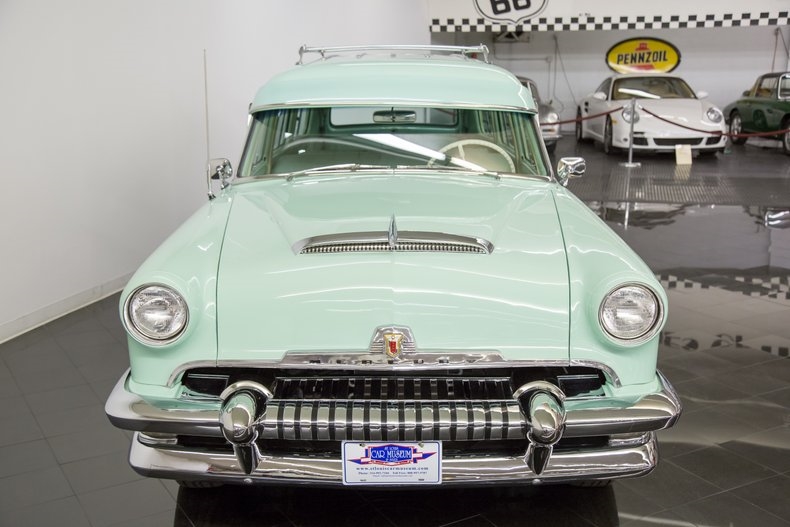 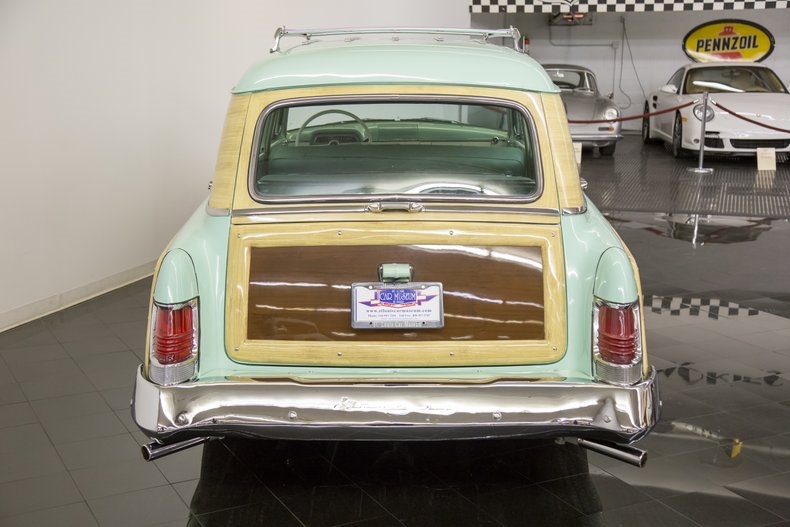 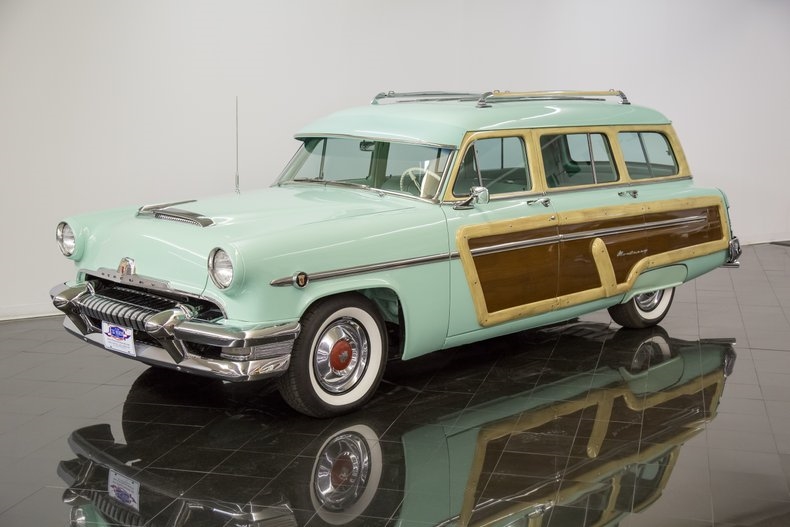 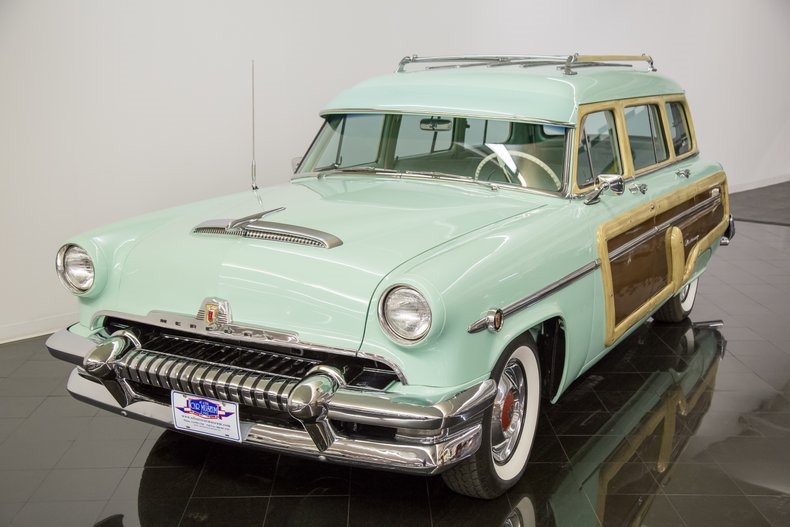 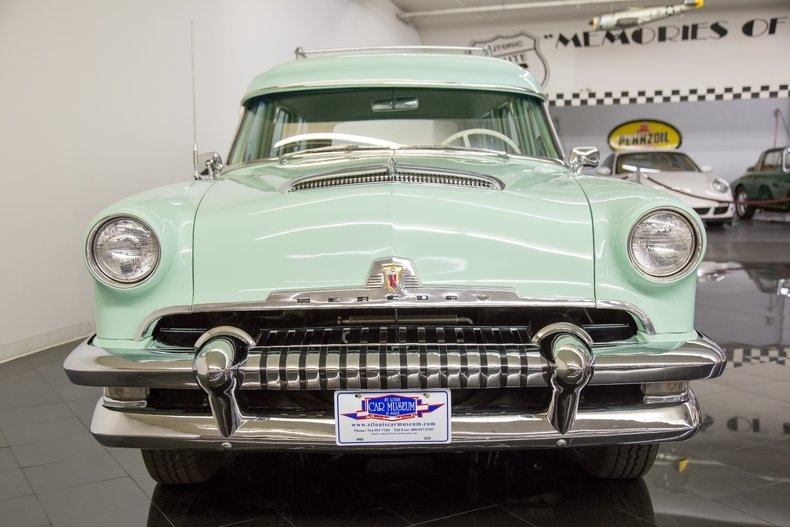 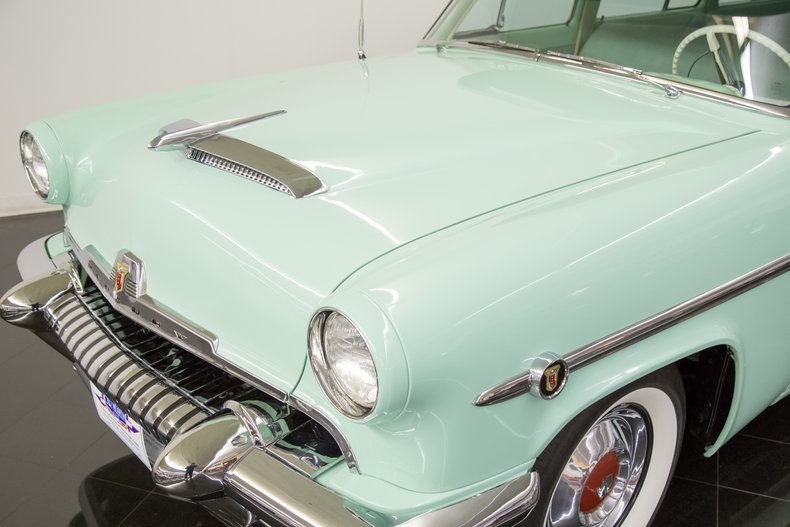 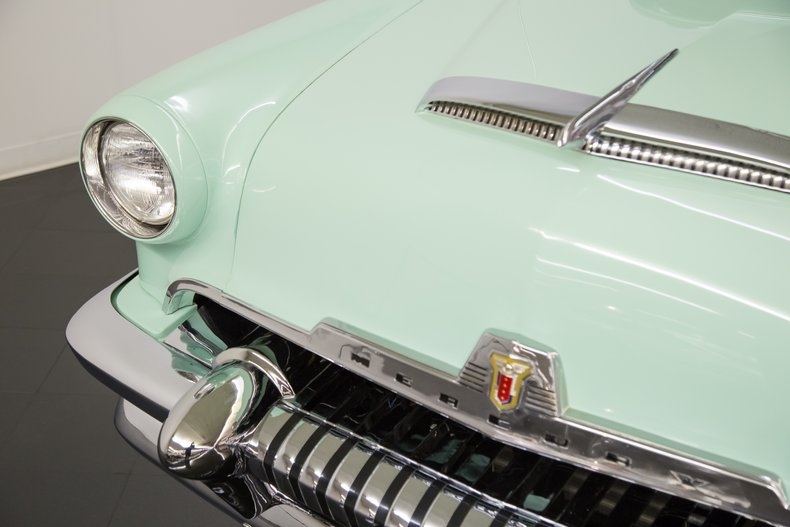 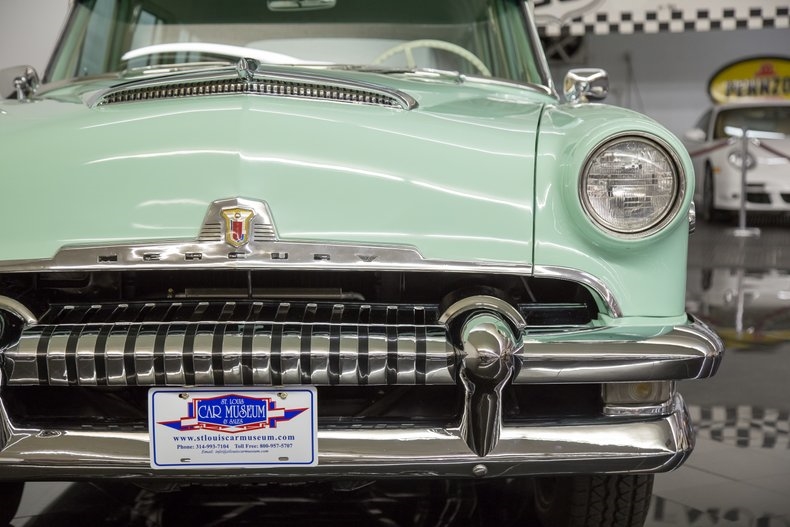 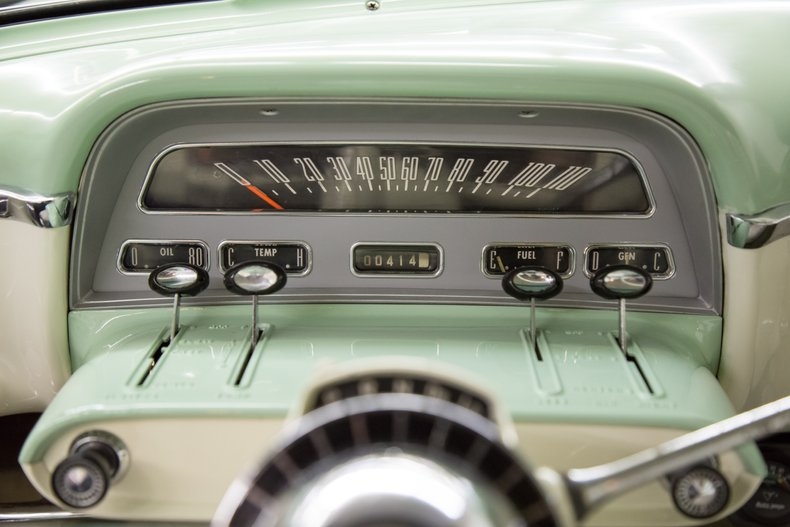 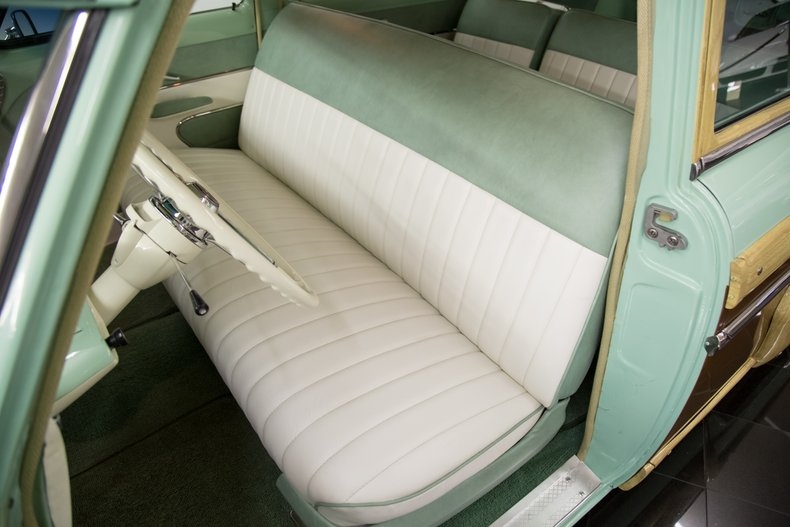 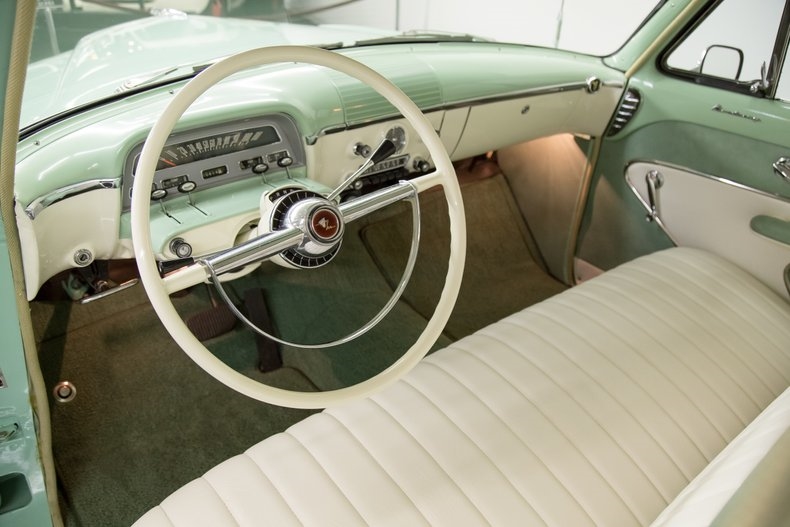 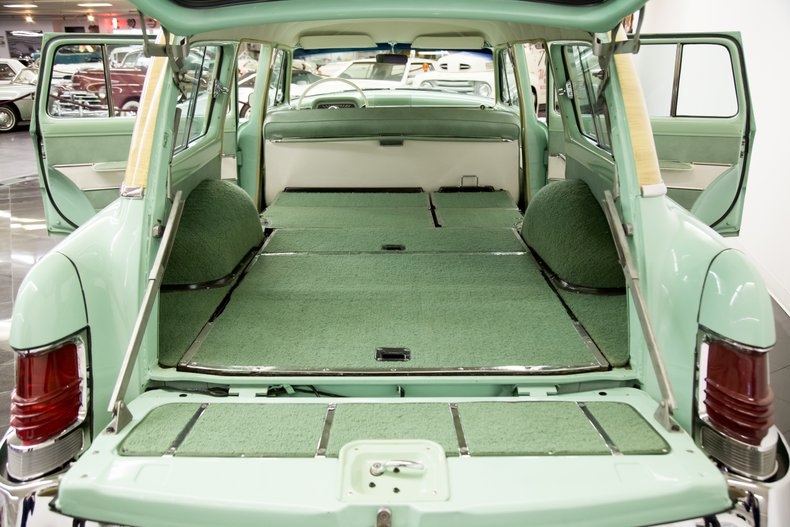 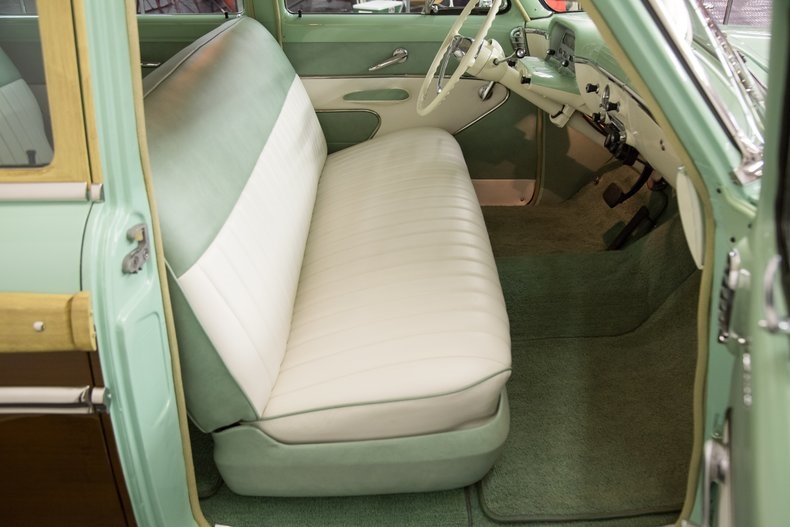 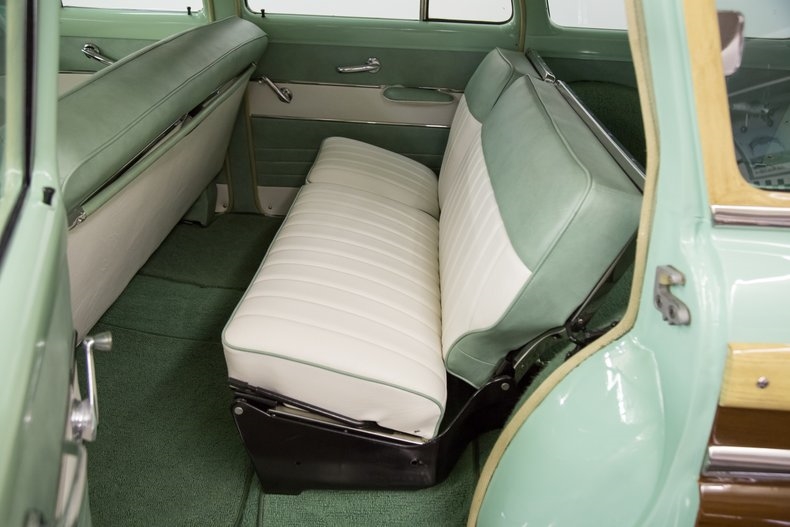 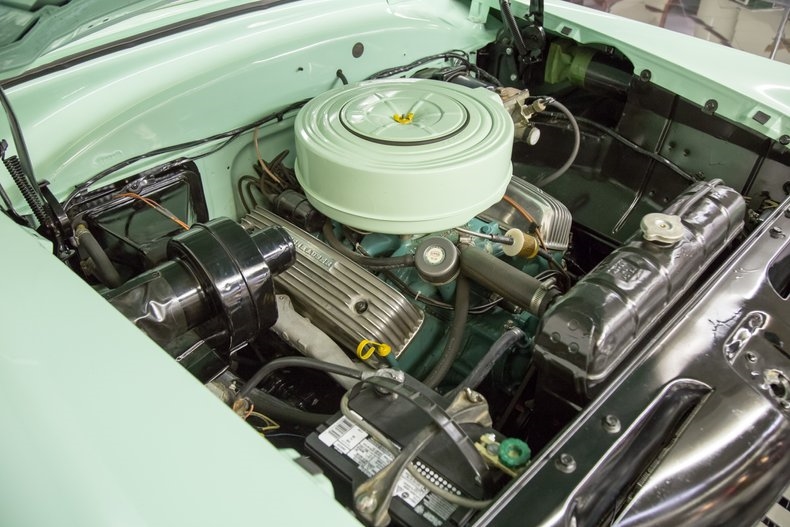 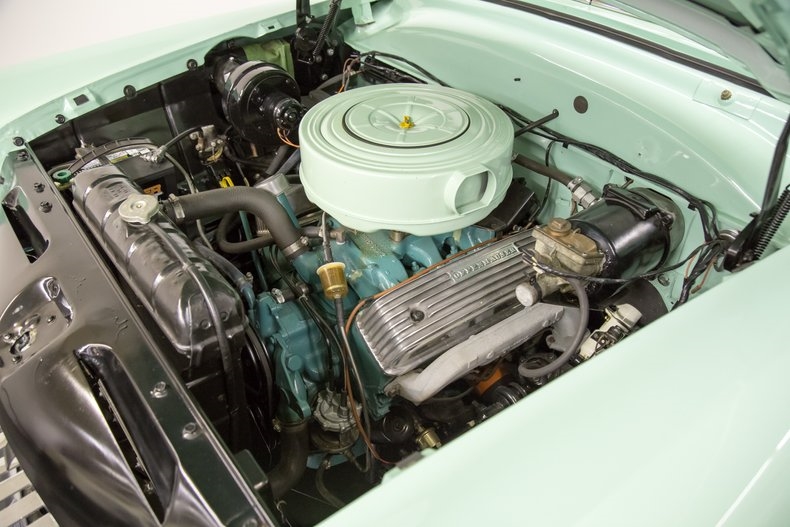