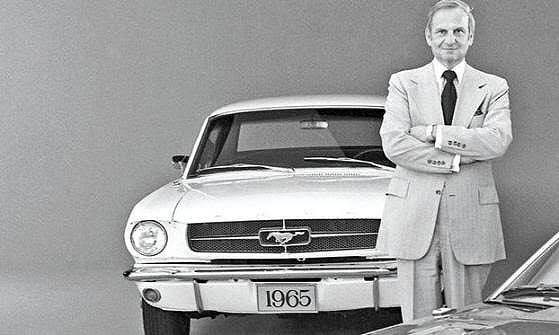 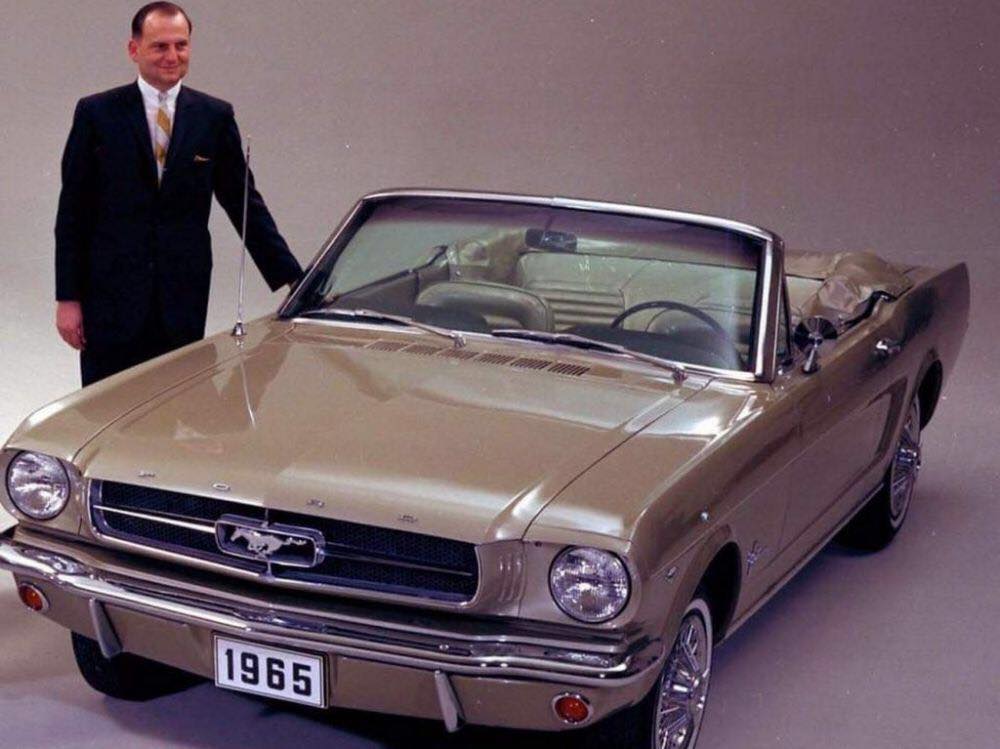 Lee Iacocca, byname of Lido Anthony Iacocca, (born October 15, 1924, Allentown, Pennsylvania, U.S.—died July 2, 2019, Bel Air, California), American automobile executive who was president (1978–92) and chairman of the board (1979–92) of Chrysler Corporation, credited with reviving the foundering company. He notably secured the largest amount of federal financial assistance ever given to a private corporation at that time. 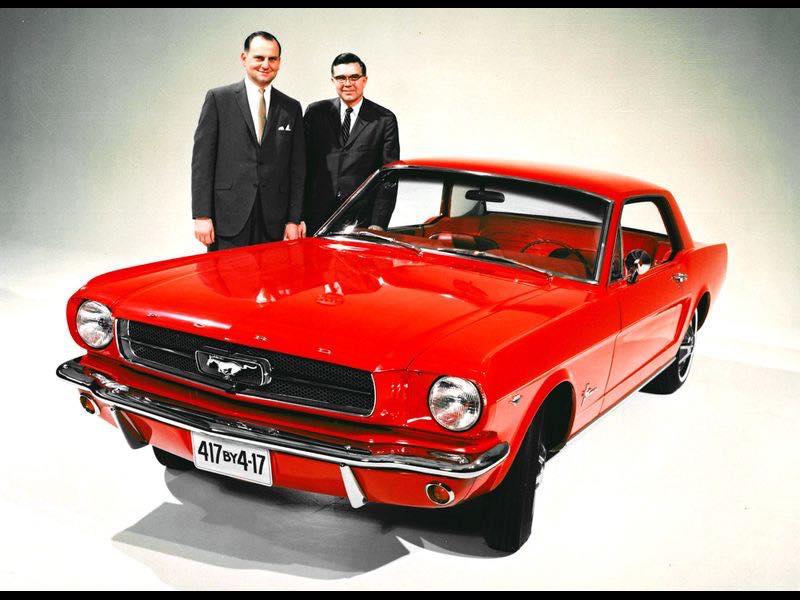 Iacocca was the son of an Italian immigrant. He graduated from Lehigh University, Bethlehem, Pennsylvania, in 1945 and received a master’s degree in engineering from Princeton University in 1946. Hired as an engineer by the Ford Motor Company, he quickly proved that he was better suited for sales. By 1960 he had become general manager of the Ford division and a vice president of the company. Iacocca’s increasing influence at Ford was hastened by his successful promotion of the sporty yet inexpensive Mustang. He was named president of Ford in 1970, but his brash, unorthodox manner led to his dismissal in 1978. 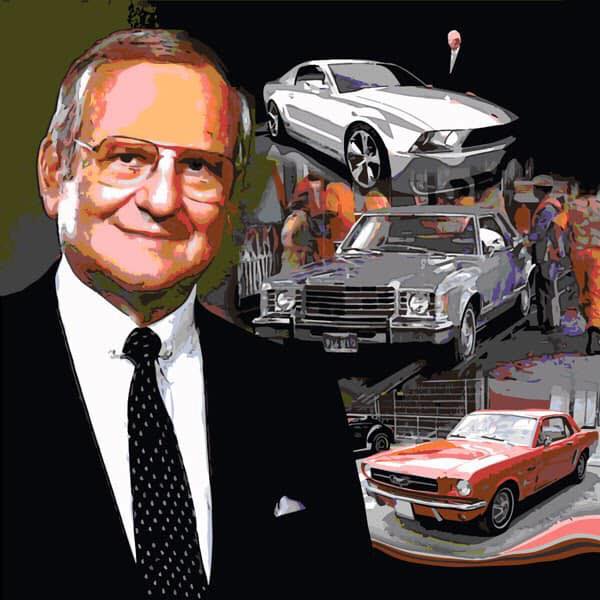 Later that year Iacocca was hired as president by the Chrysler Corporation, which, having accumulated a huge inventory of low-mileage cars at a time of rising fuel prices, faced bankruptcy; he became chairman in 1979. Iacocca appealed to the federal government for aid, gambling that it would not allow Chrysler to fail when the national economy was already depressed. Although his request sparked intense debate over the role of government in a market economy, Congress in 1980 agreed to guarantee $1.5 billion in loans if the company could raise another $2 billion on its own. Iacocca responded by finding new sources of credit and by trimming operations, closing plants, and persuading labour unions to accept layoffs and wage cuts. He then shifted the company’s emphasis to fuel-efficient models and undertook an aggressive advertising campaign that included personal appearances on television commercials. By 1981 Chrysler showed a small profit, and three years later it announced record profits of more than $2.4 billion. Iacocca became a national celebrity. He retired from Chrysler in 1992. 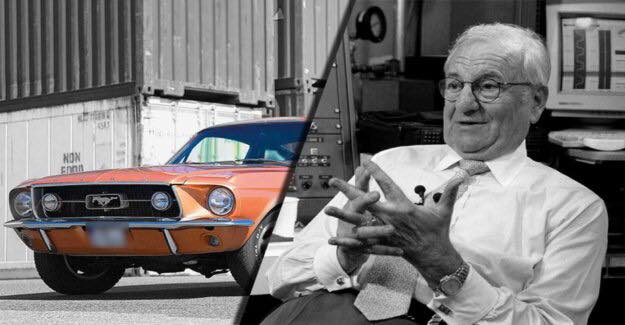 Iacocca subsequently served on the board of several companies, and he was involved in various causes, especially diabetes research. In 1984 he created the Iacocca Family Foundation to fund studies about the disease. His books included Talking Straight (1988; written with Sonny Kleinfield) and Where Have All the Leaders Gone? (2007; written with Catherine Whitney). Iacocca’s autobiography, Iacocca (written with William Novak), was published in 1984.