Among Them Was A True Survivor From The 1950s: The Eddie Dye Roadster, Originally Built By The Ayala Brothers And Now Owned By James Bobowski. Circle City Hot Rods Did A Fantastic Job Restoring The ’29 Tub, Which Appeared In The March 1952 Issue Of Hop Up Magazine. It Also Raced At The 1951 Bonneville Nationals And Was Featured In The Film The Lively Set. 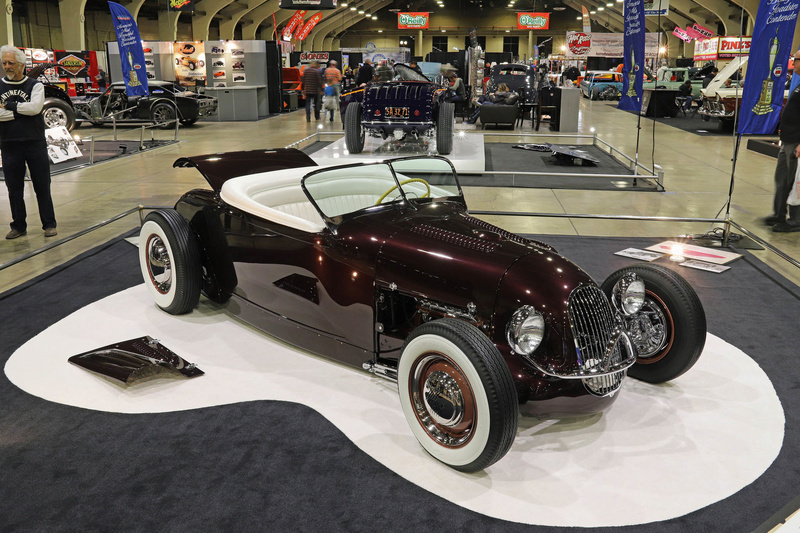 Every now and then it’s a good idea to sit down, take a deep breath, and ask yourself “Where am I, and where am I going?” As a magazine type I oftentimes find myself getting caught up with the where’s the hobby going and what am I doing to drive it in said direction. Yet, it’s those times every now and then that I realize it’s a very good idea to look for some perspective.

For starters, I recently found myself leaving the judges office at the Grand National Roadster Show having just completed a lengthy conversation with eight other judges on what was to be America’s Most Beautiful Roadster. There was plenty of spirited debate on which car was the “most beautiful.” There were several that were hotly represented and great points were made from around the room. During the banter I had a moment (some would say “senior”), an epiphany: Had I lost perspective? Probably … given how many others things I have lost in my tenure on this planet. 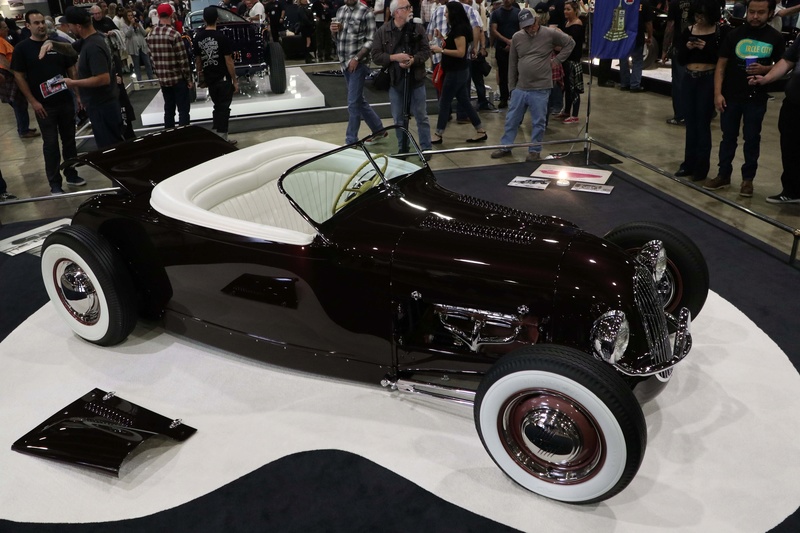 By today’s standards hot rod creativity is off the charts, craftsmanship is off the charts, and the budgets used to capture this combination of creativity and craftsmanship is also off the charts. That’s not a bad thing but it does limit the numbers capable of “playing” and it offers up a warped perspective to others who wish to “jump in.” It’s imperative that we bring in future rodders who can enjoy the same love and fun with cars that we do. But let’s not scare them off the street before they even pull out of the garage.

It was late Saturday and the AMBR trophy was decided. I found myself standing quietly in Building 4 between the 10-foot trophy and the Eddie Dye roadster (currently owned by Tom Bobowski and his son, Jim … kudos for stewarding this timeless piece of history). There were few rodders around and I was beginning to unwind when it hit me. (The first thump was Ron Ceridono in a golf cart … he still hasn’t figured out how to drive one!) Perspective … and I was standing right next to it. Here’s this beautiful hot rod that represents the very essence of what I so thoroughly enjoy about our hobby … a chance to have one’s individuality on display. One must remember in 1950 when this Model A roadster found itself at Gil’s Auto Body, artfully handled by the Ayala brothers (Gil and Al) on east Olympic Boulevard in east L.A., it was an exercise of effort to build the coolest hot rod around. First it had to look cool, be driveable, and be raced as it would. It even made an appearance in a movie. In its time there was a goodly chunk of money spent to bring this “cool” to life and in the end it was Eddie Dye’s car … no mistaking it for any other Model A. 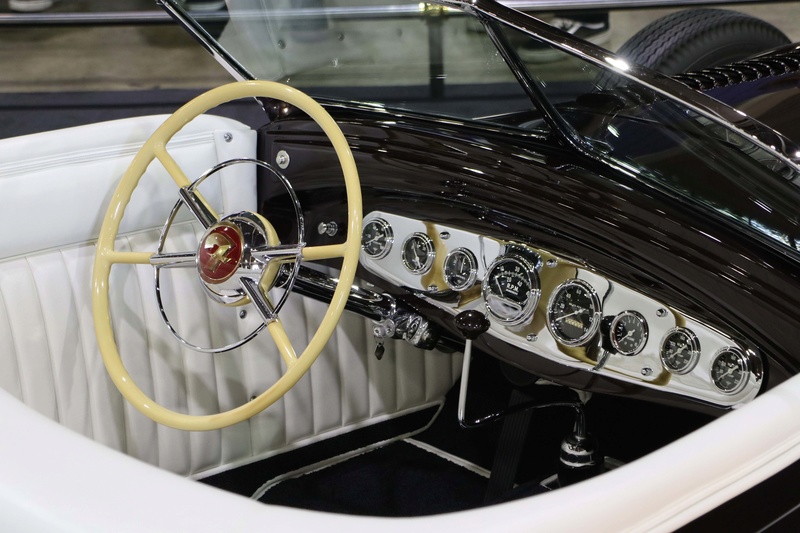 How cool would it be to see more cars like this shown at the GNRS? Early hot rods with lots of early pics, plenty of history to read, all neatly displayed in a grouping of six or more cars so that current and future rodders could absorb all of the cool these cars represent.

Hats off to Circle City Hot Rods and all the others who committed to bringing this car to fruition by every means possible. I remember sitting there past the judging hour and yet no Eddie Dye roadster. They had called the show office telling all they would be there but they would be late.

All they wanted to know was, “Would the judges wait?”

There was no problem with those of us sitting and waiting. The wait was well worth the time. And what a car. If you have seen the latest edition of the Rodder’s Journal there’s an outstanding story that portrays the car’s history from the beginning and throughout its life. It deals with all things pertinent, the historical photography is exactly what all of us wants to see, and the current photography shows off the roadster in bare metal. I am a fan of bare metal photography as it oftentimes shows what can’t be seen when the paint is applied. Interestingly it’s reported there was only one color photo from back in the day. It’s befitting that the car was photographed in bare metal for its debut. 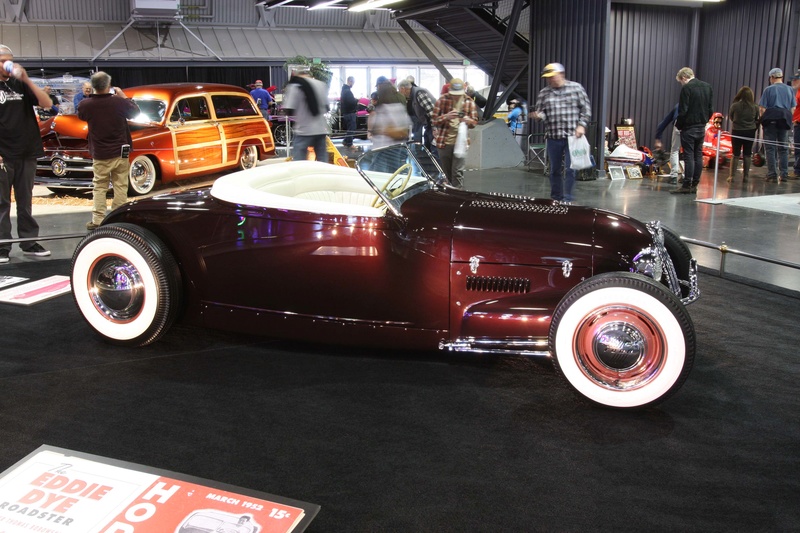 Here’s hoping we can get the roadster into our studios and gather up some great color photos and bring them to you so that posterity won’t have to look for one lone color photo. Perspective levels the playing field for all of us.
https://customrodder.forumactif.org/f46-legendary-and-radical-custom-cars-database-by-make
_________________
We don't care the People Says , Rock 'n' roll is here to stay - Danny & the Juniors - 1958 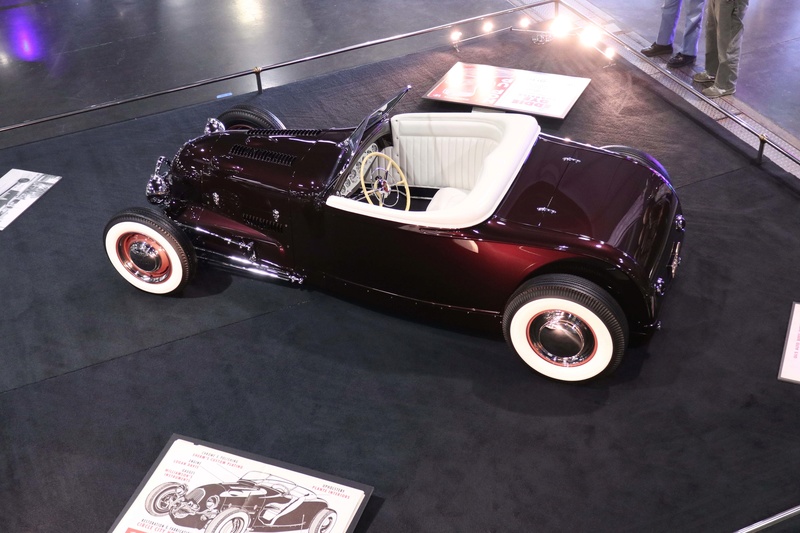 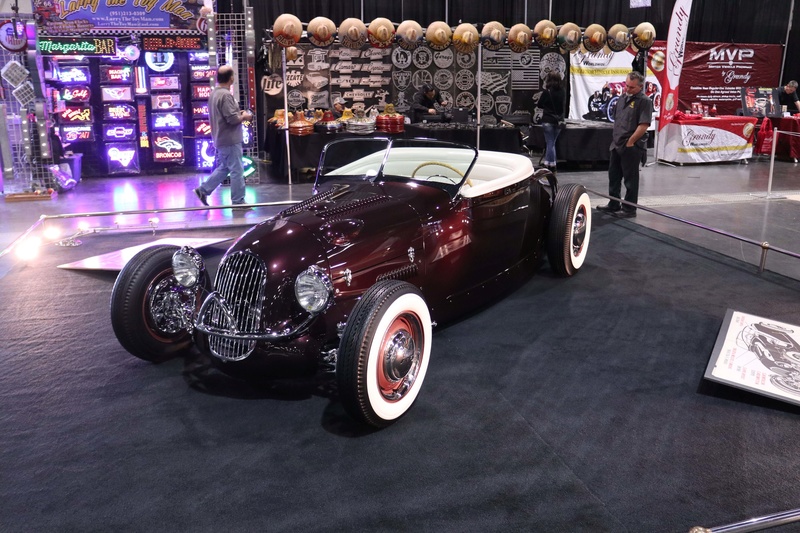 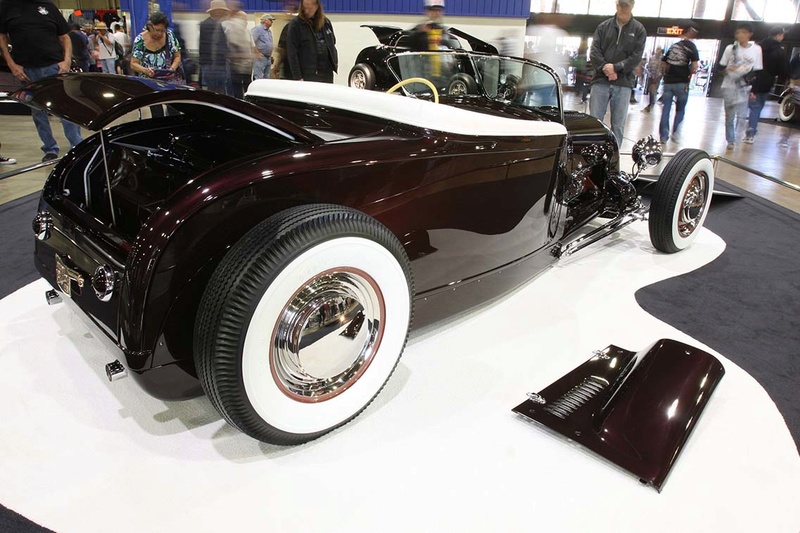 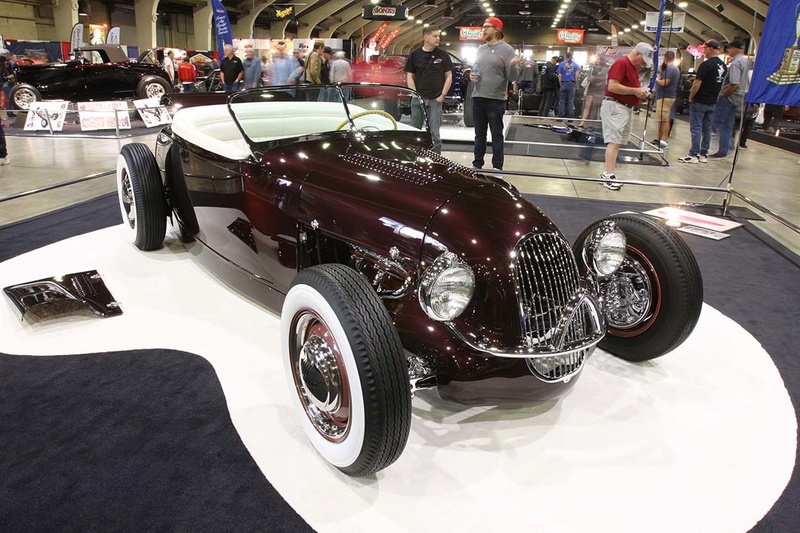 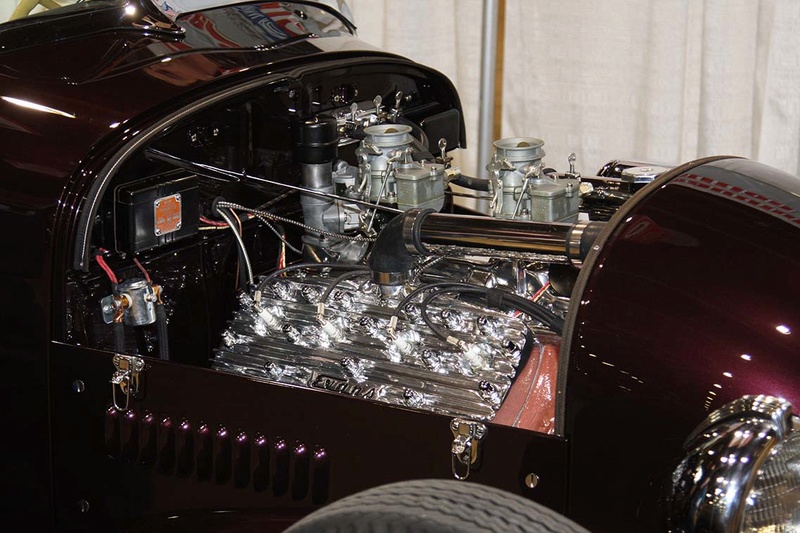 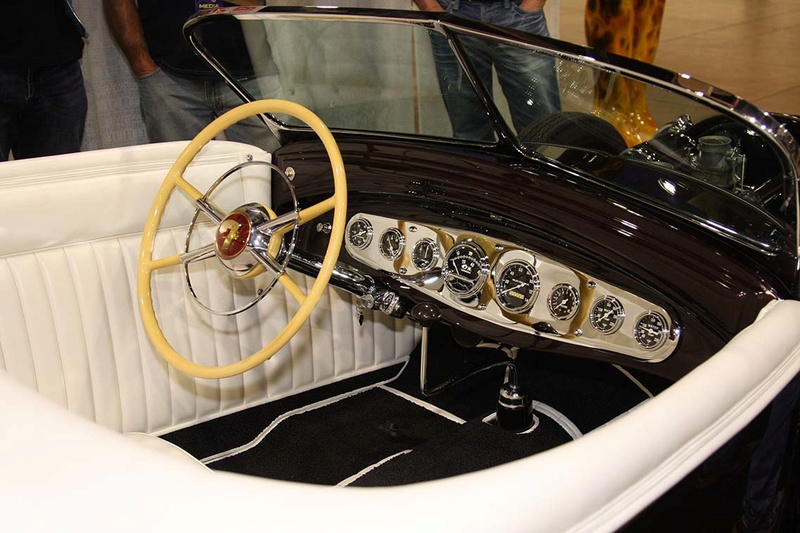 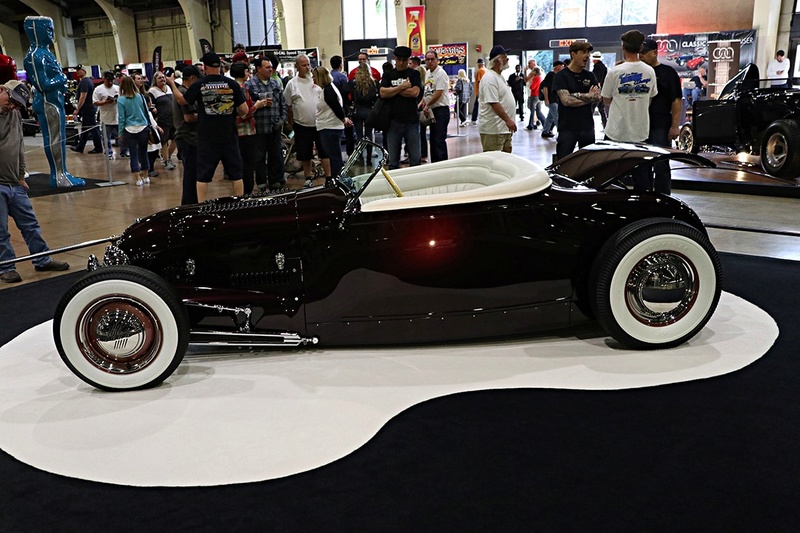 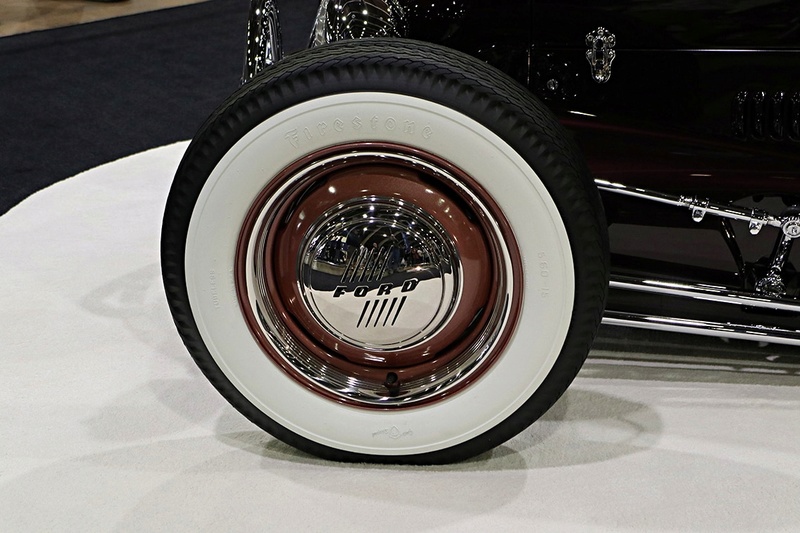 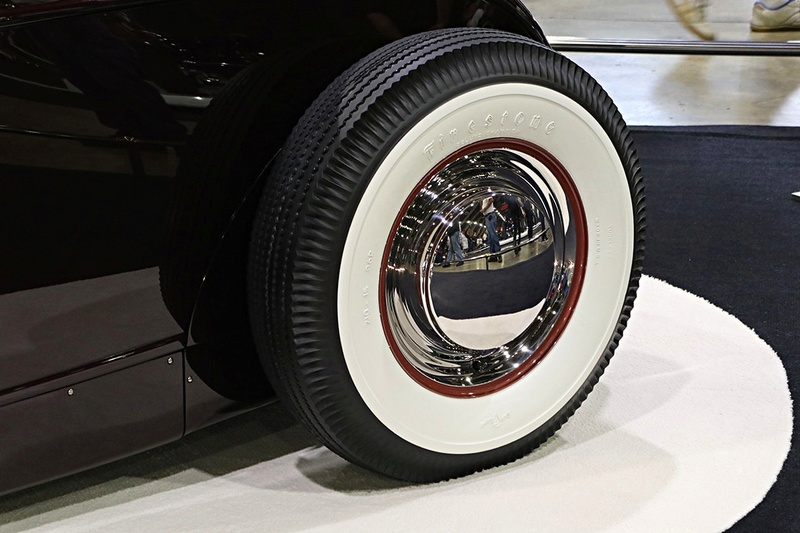 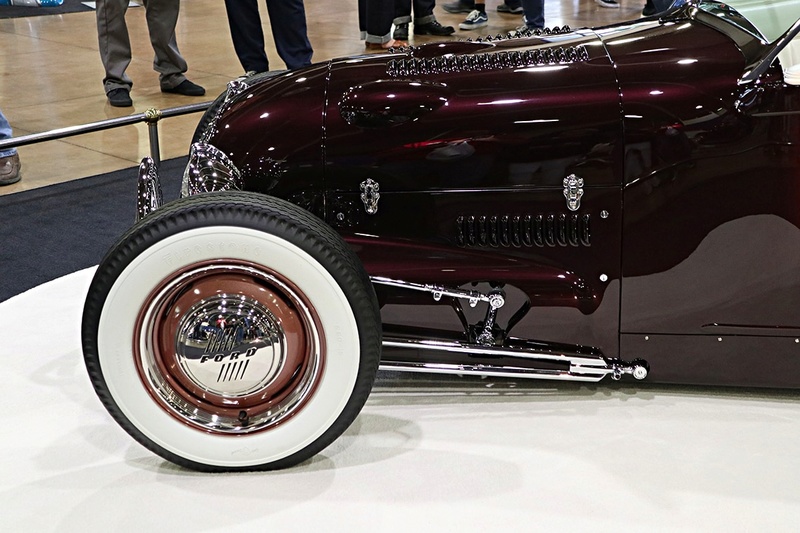 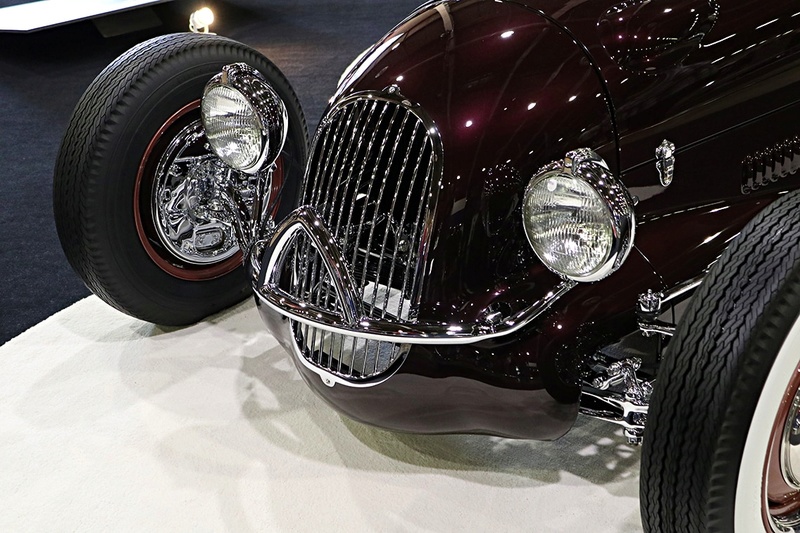 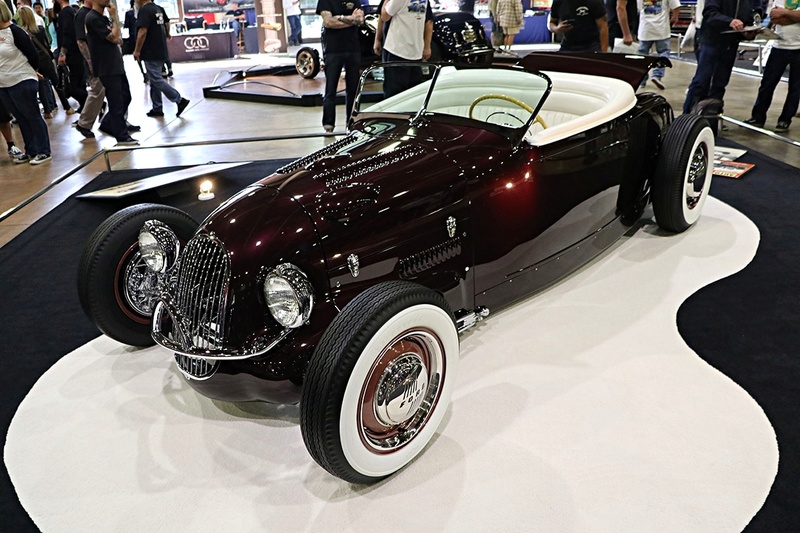 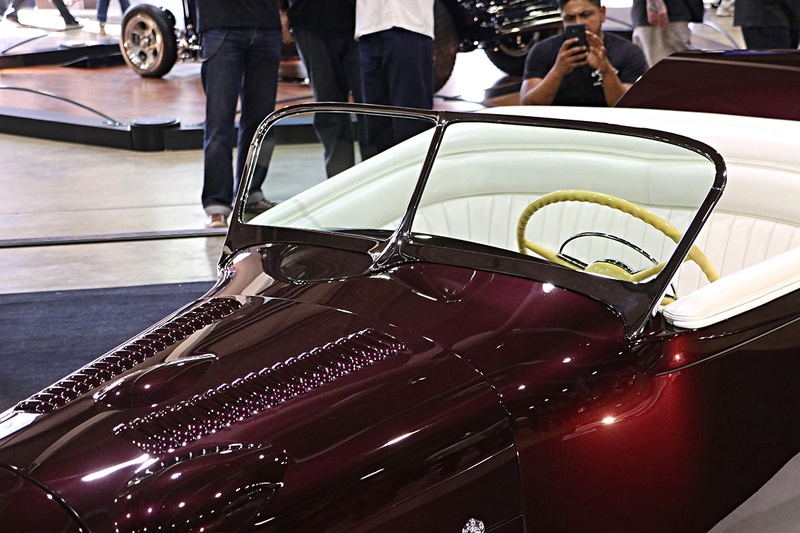 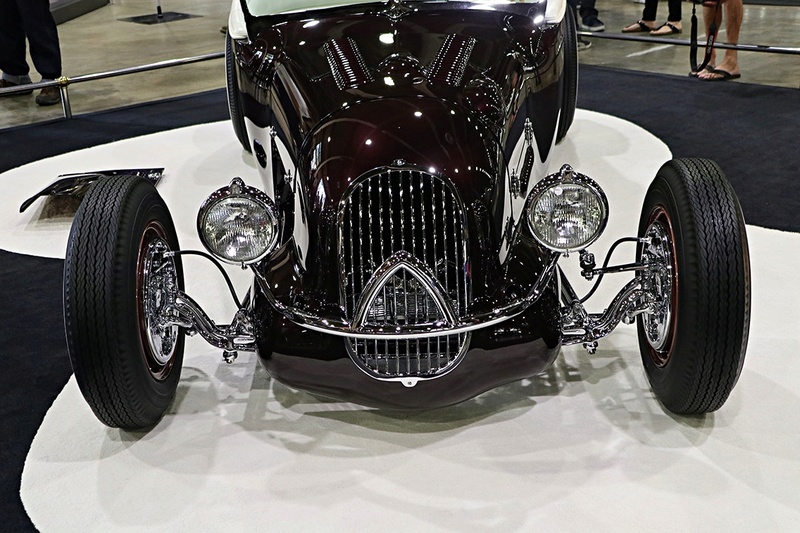 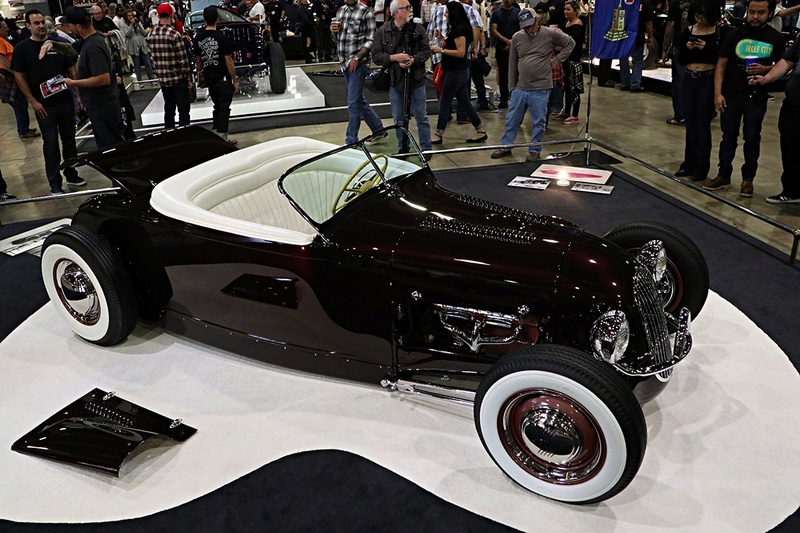 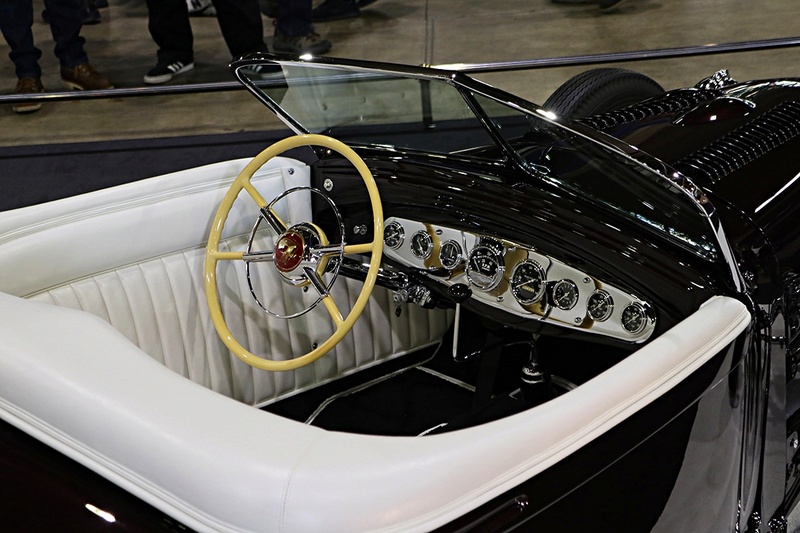 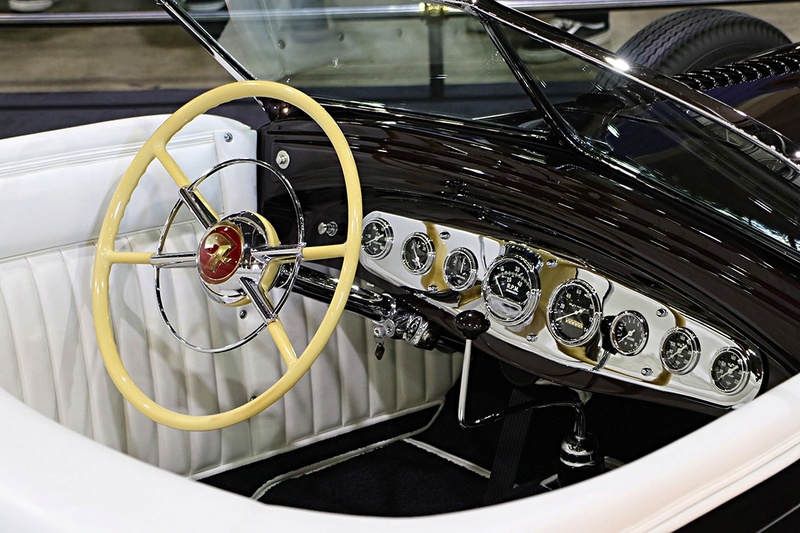 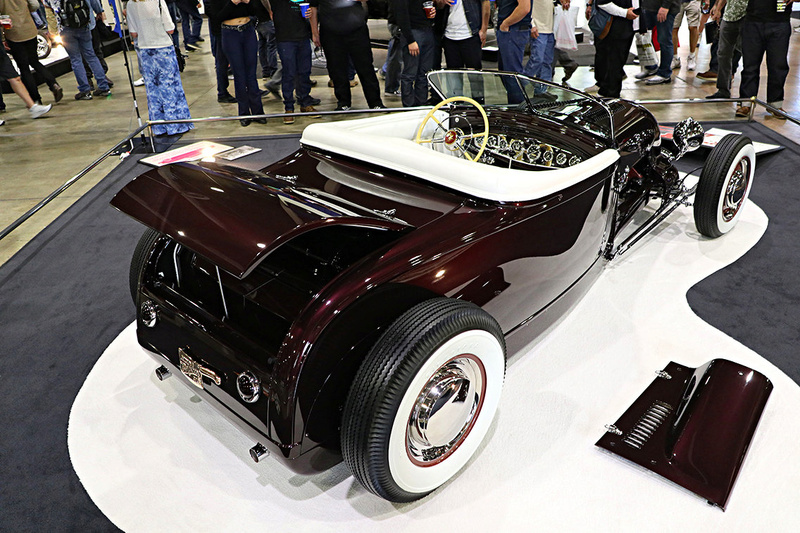