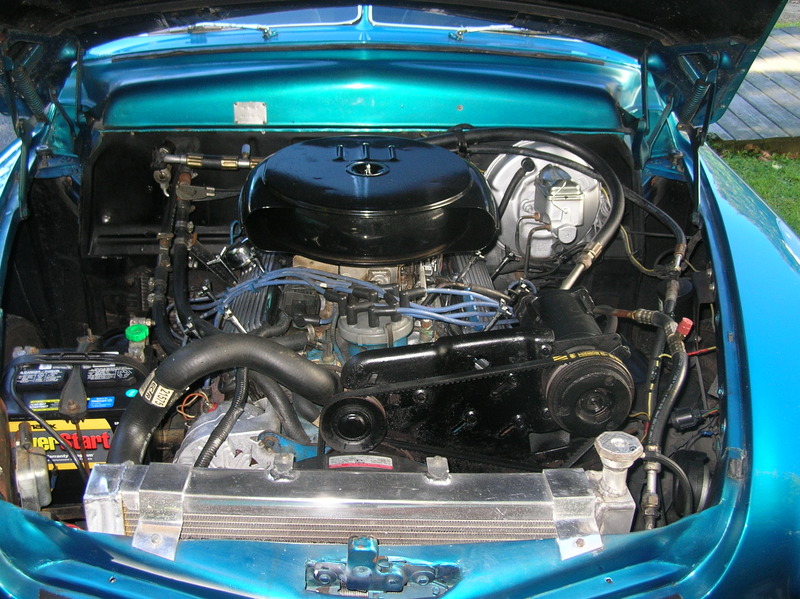 ’50 Merc that is tastefully built and among the best you can buy, this might be the Merc for you. Commissioned to be built by an American Football Association Hall of Famer, the final transformation took almost 6 years to construct and nearly $150,000.00 to complete. No expense was spared to build the nicest Merc possible. The quality of work shows in every detail as it was professionally built with an “open checkbook”. The body was all hammer welded and it drives and rides like a dream. 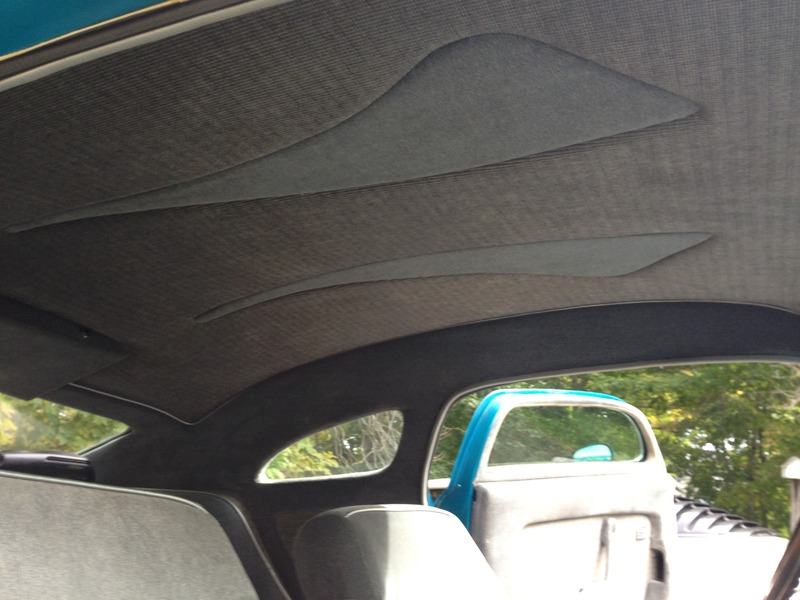 I personally spoke with the original owner, who told me he gave several professional builders in Illinois, one who is believed to be the famous Mercury builder Paul Bragg who also built Alan Jackson’s Mercury, were given carte blanche during the transformation based totally on his own personal preferences. The ’50 Merc was actually a “Cover Car” on a Coker Tire Company catalog. The following are just some of the quality appointments the Hall of Famer wanted on his ‘50 Lead Sled: 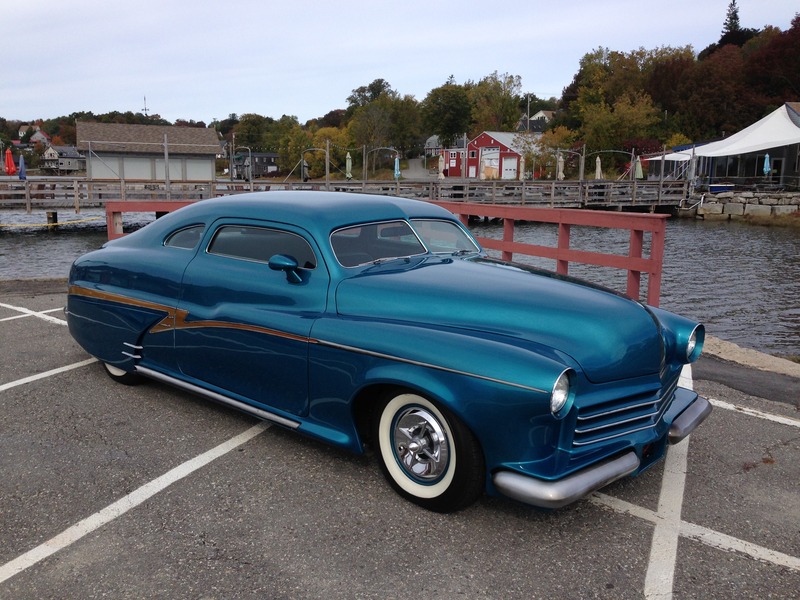 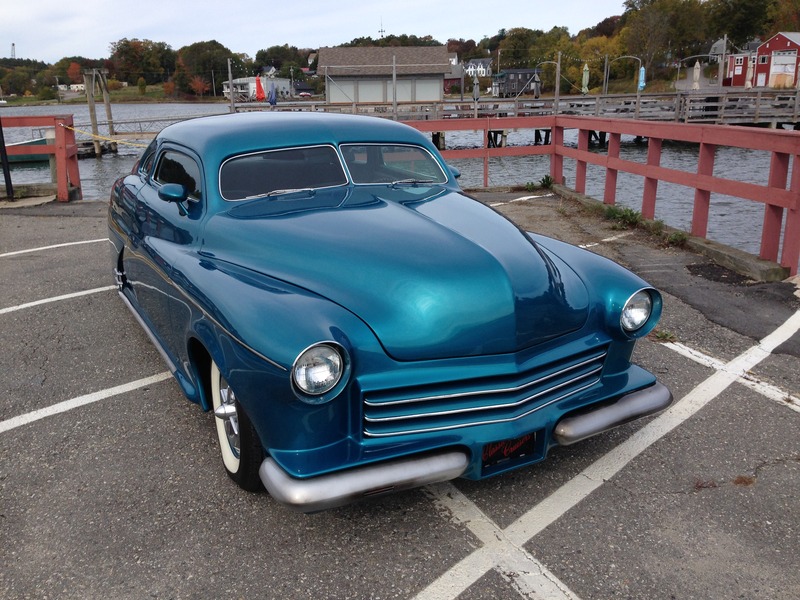 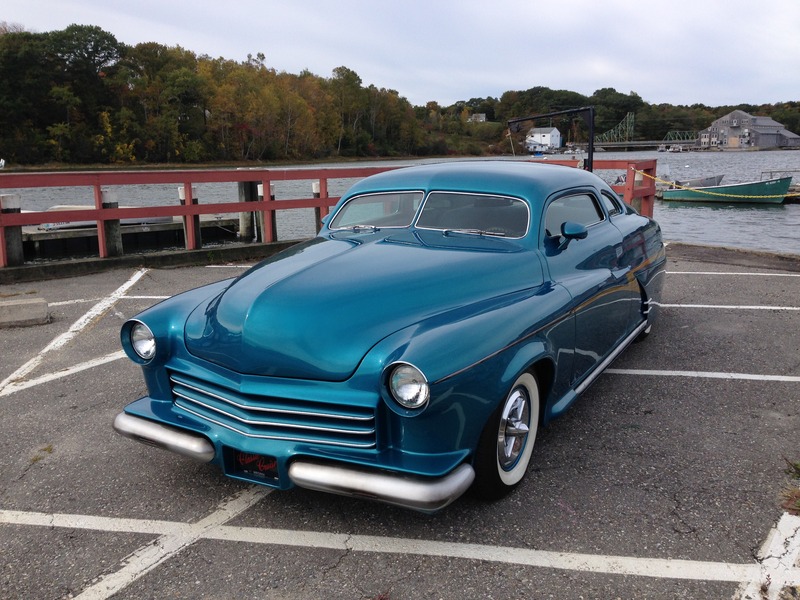 ·       Hood peak grafted from a 50's Buick hood and extended up between glass to roof;

·       Front turn signals and tail lights cut into the bumpers; 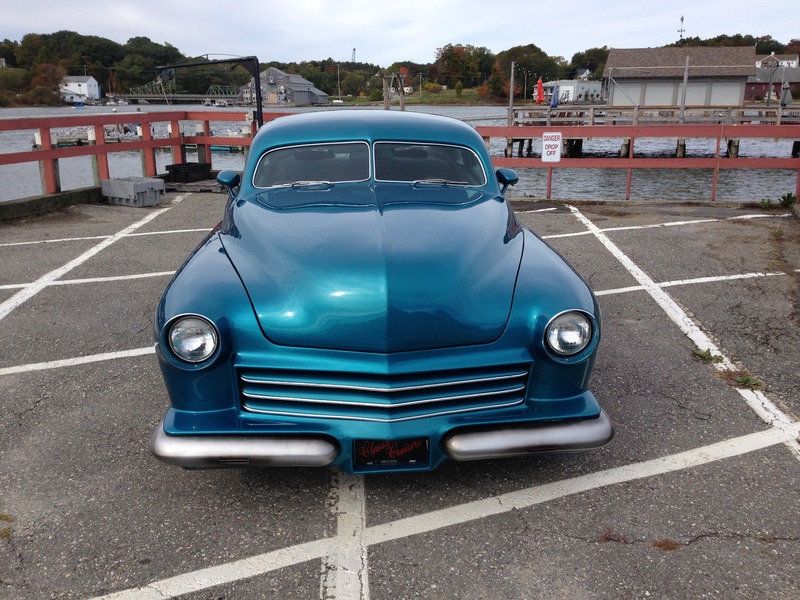 ·       Dash reworked at the top above the original gauges; 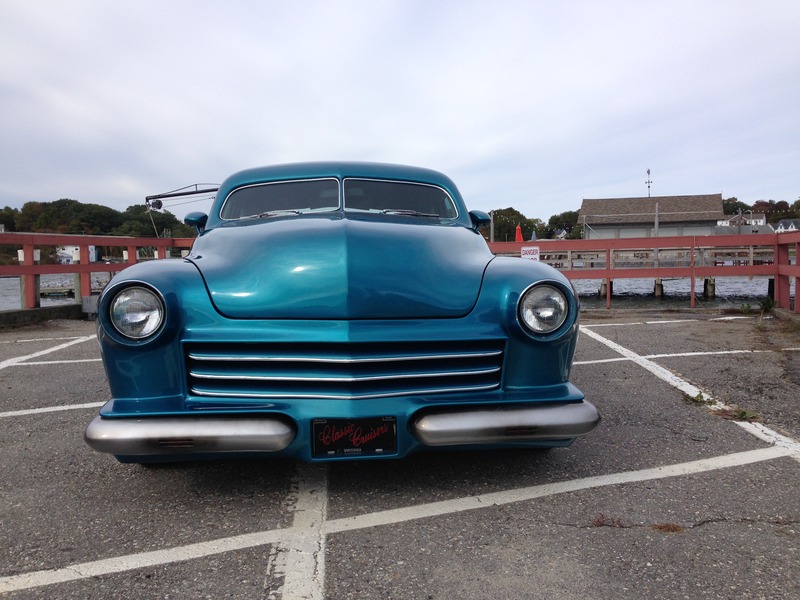 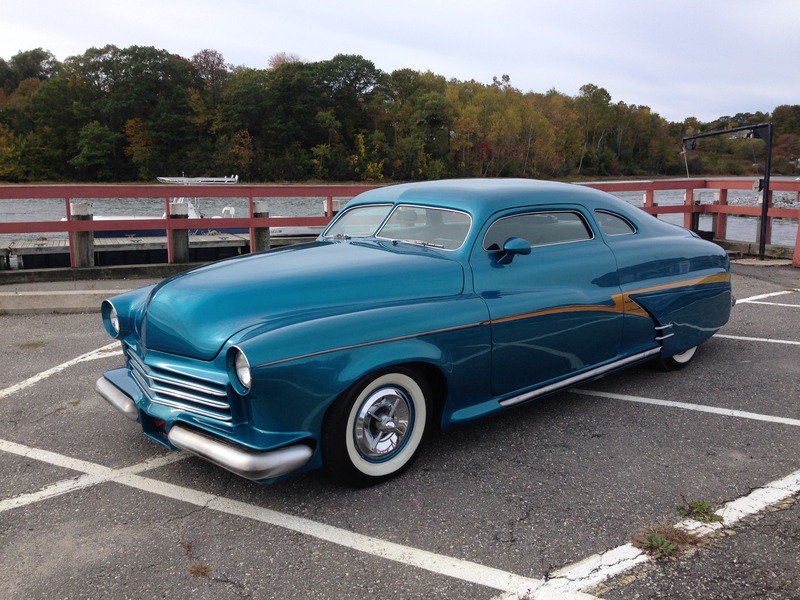 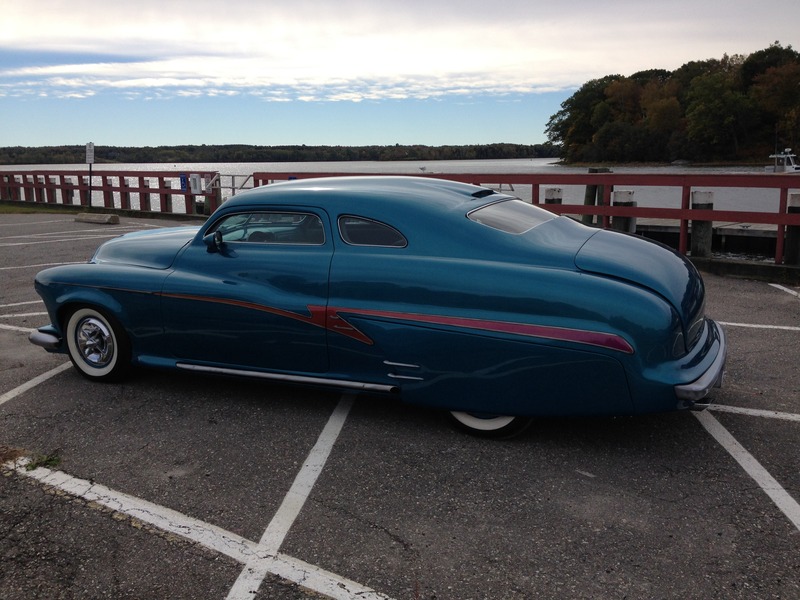 Trunk upholstered to match the interior; 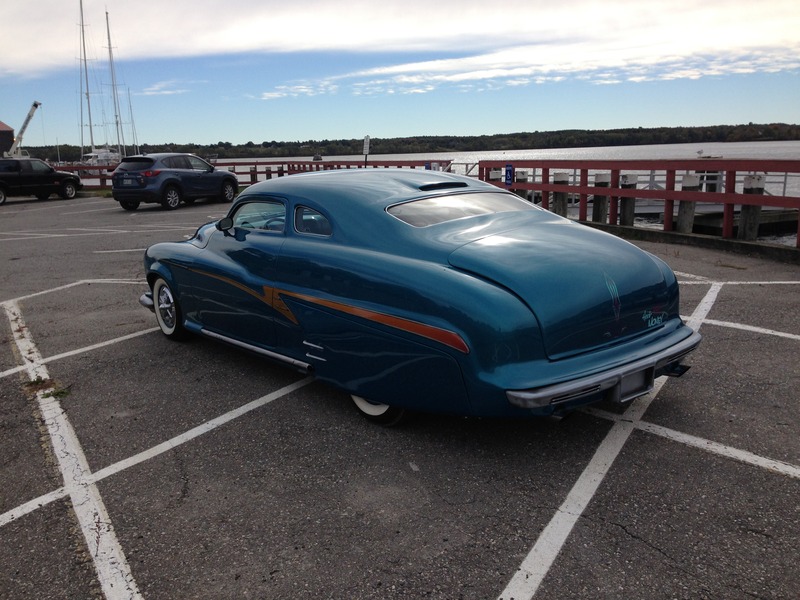 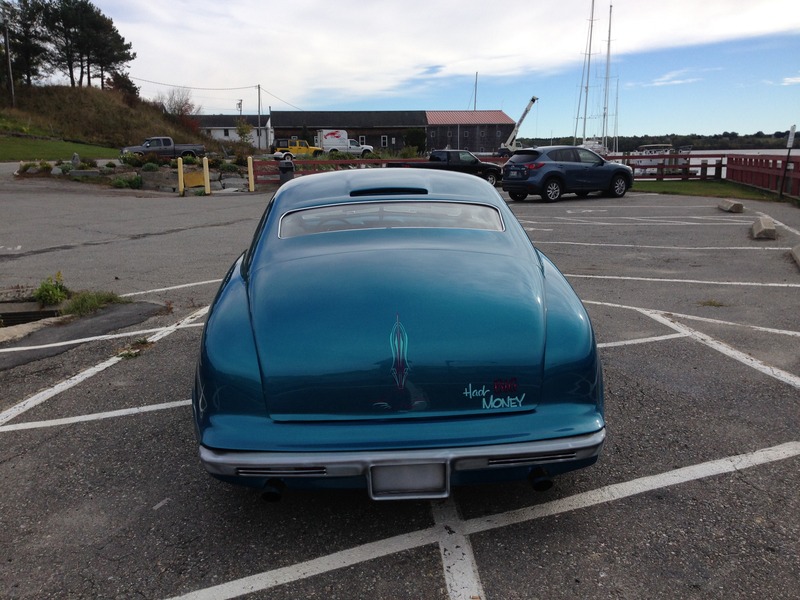 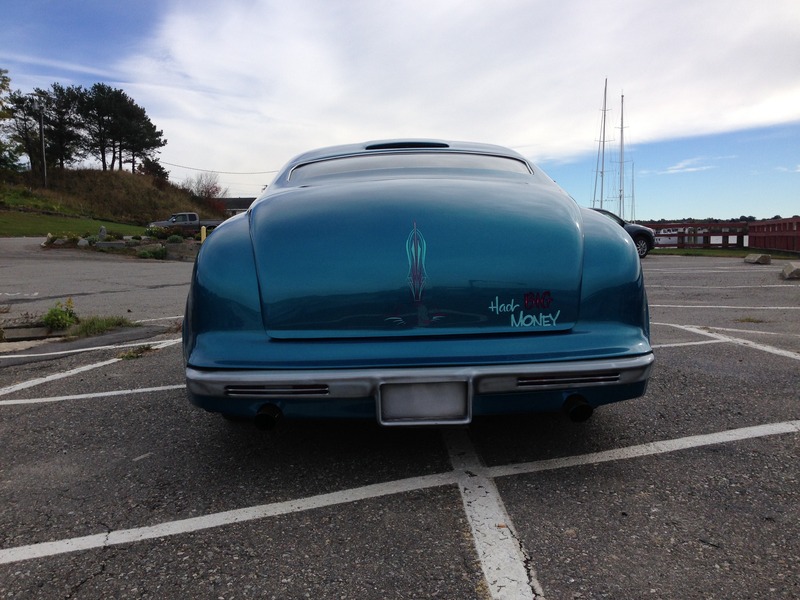 ·       Dual glass pack exhaust;
There are many other fine appointments to this gorgeous ’50 Merc Custom that help make it the spectacular iconic car that it is. 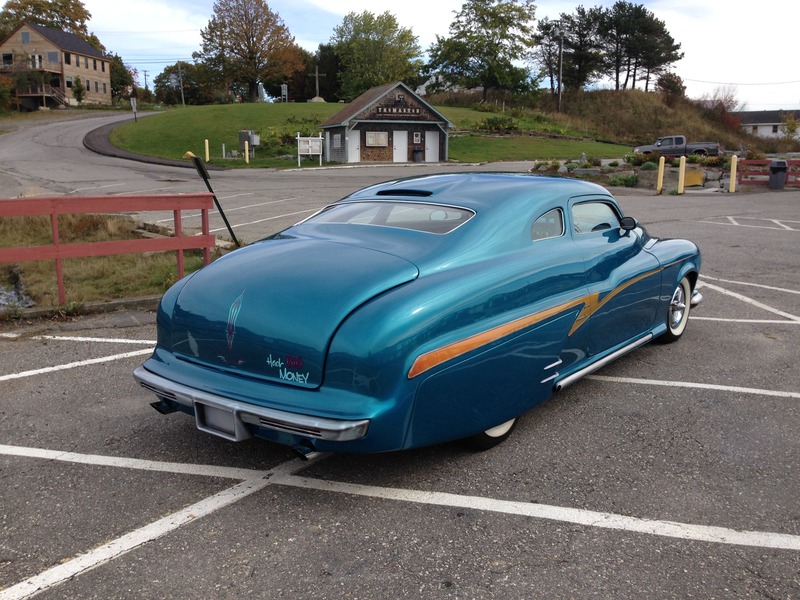 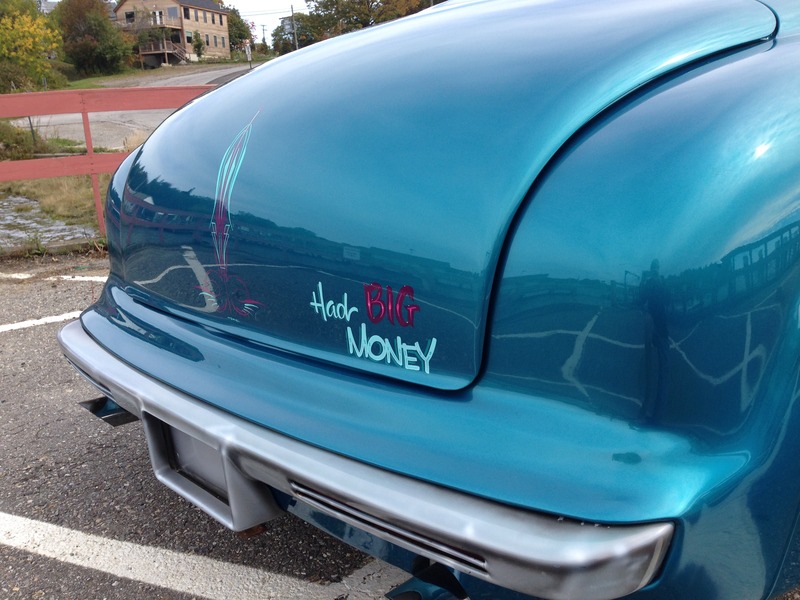 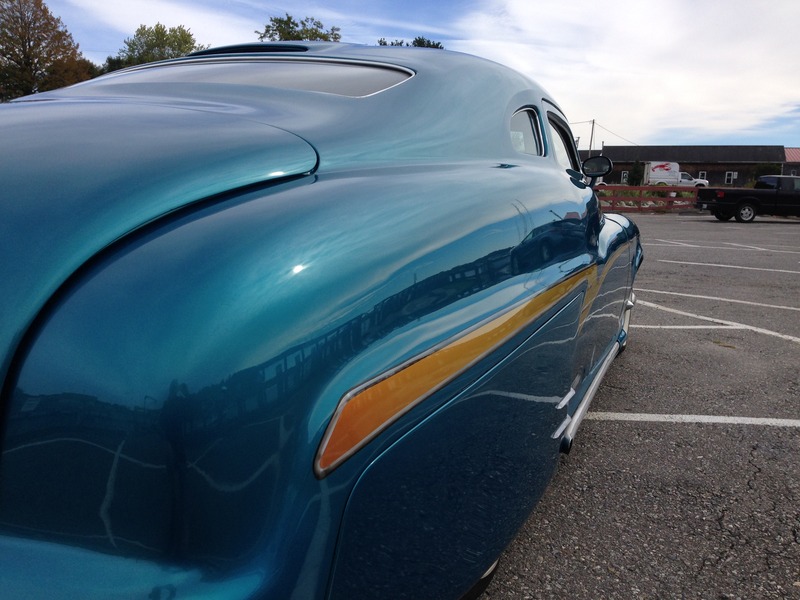 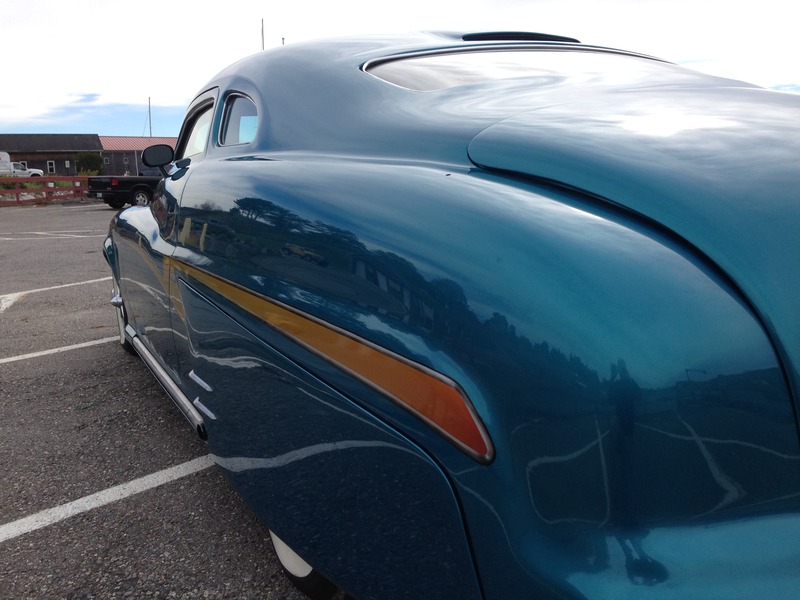 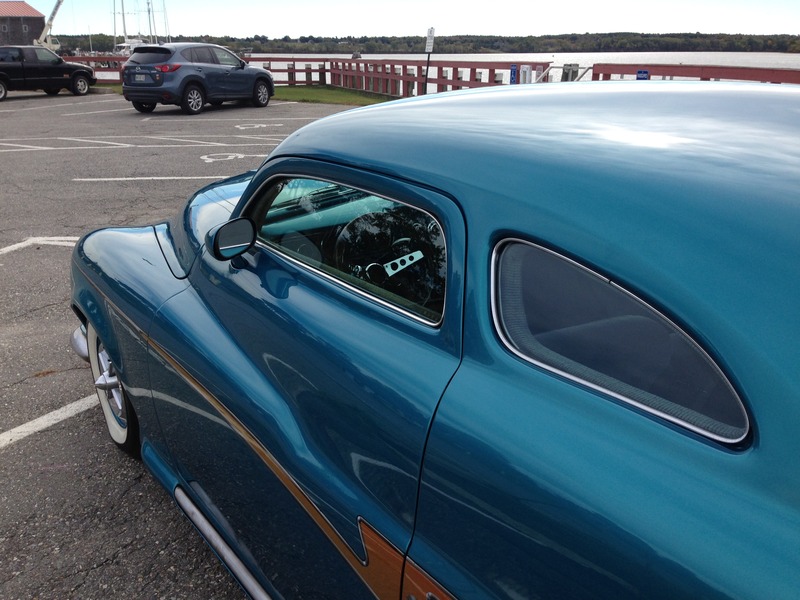 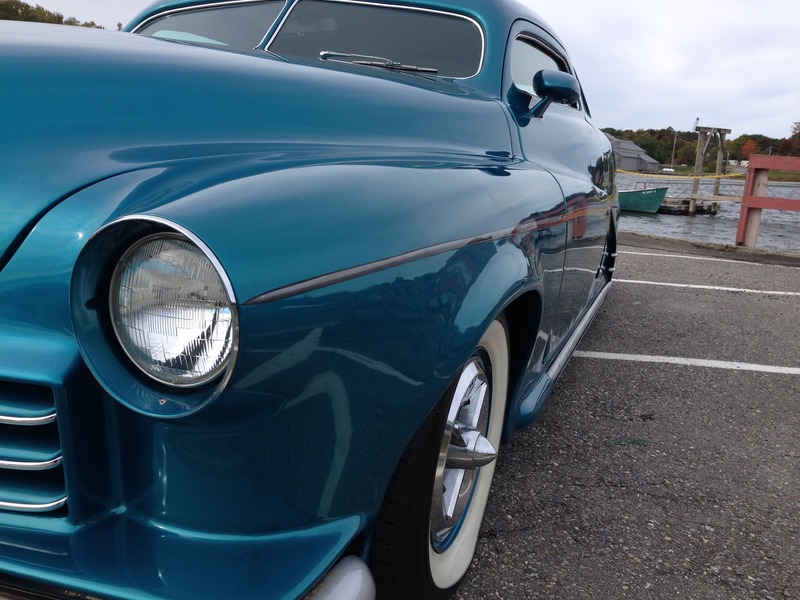 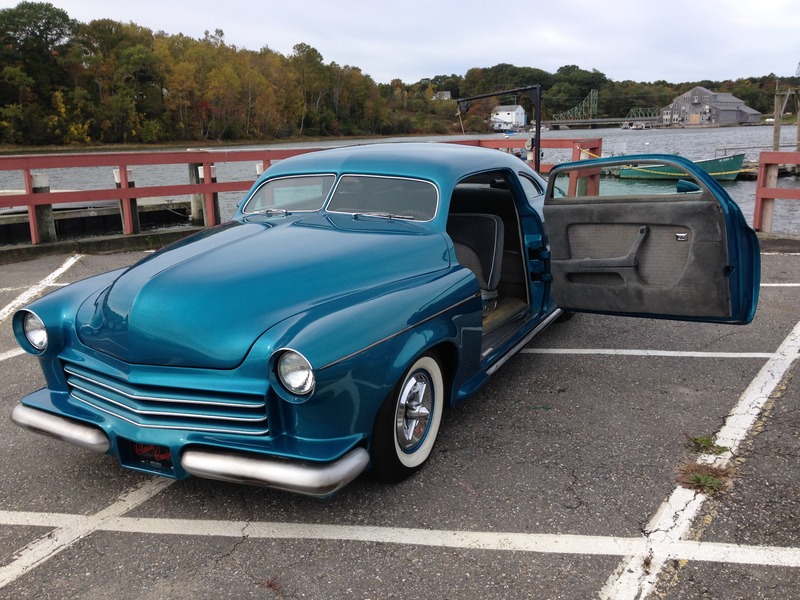 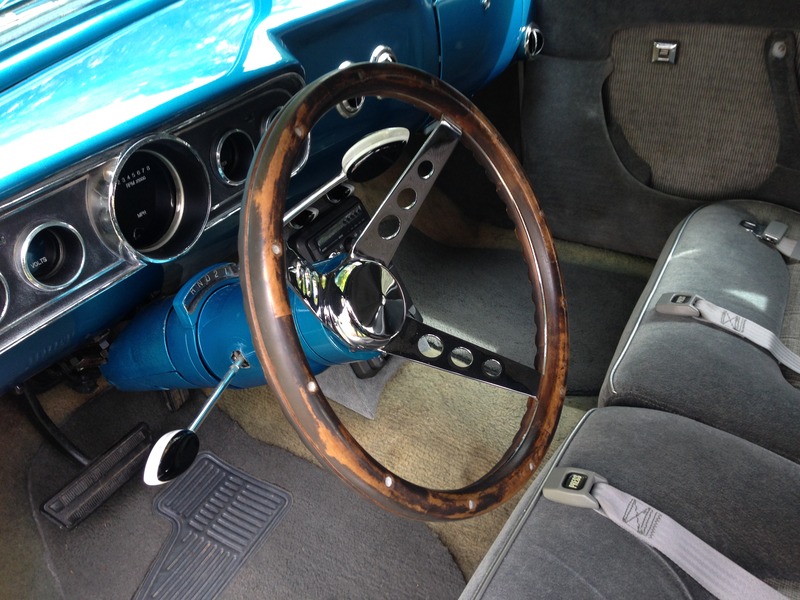 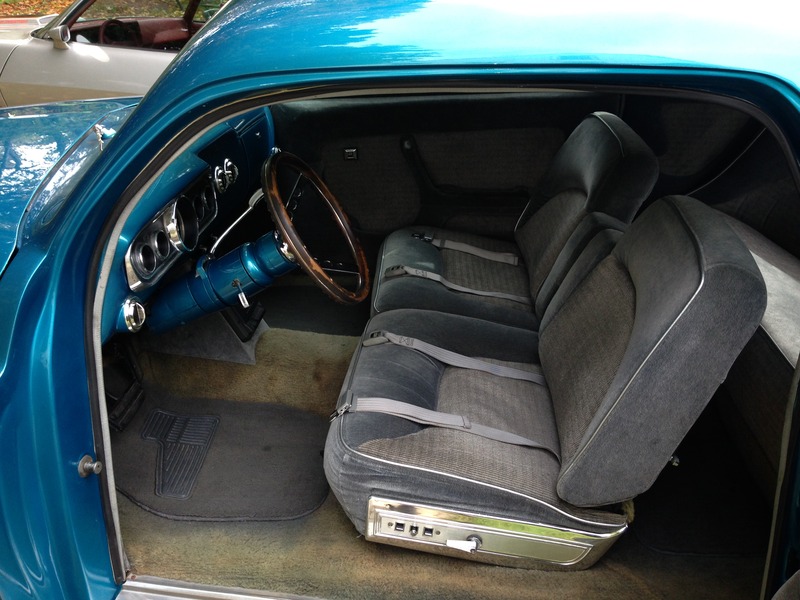 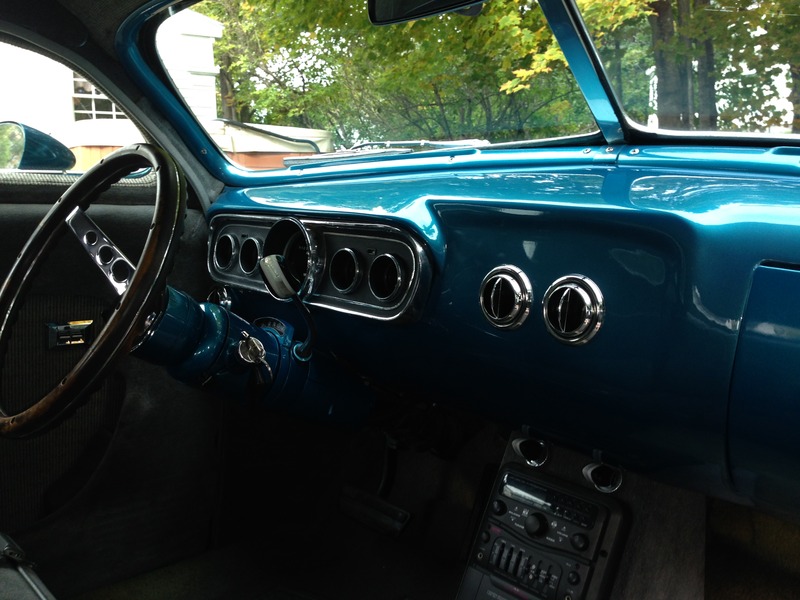 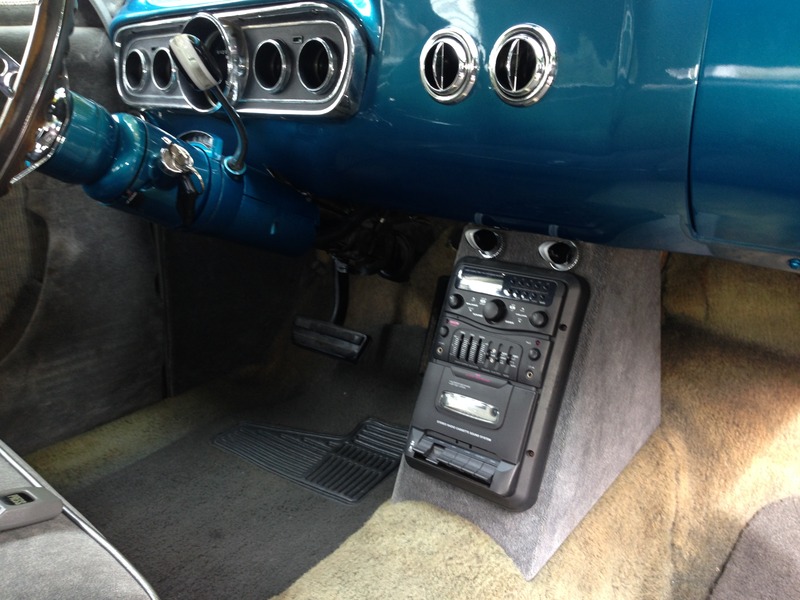 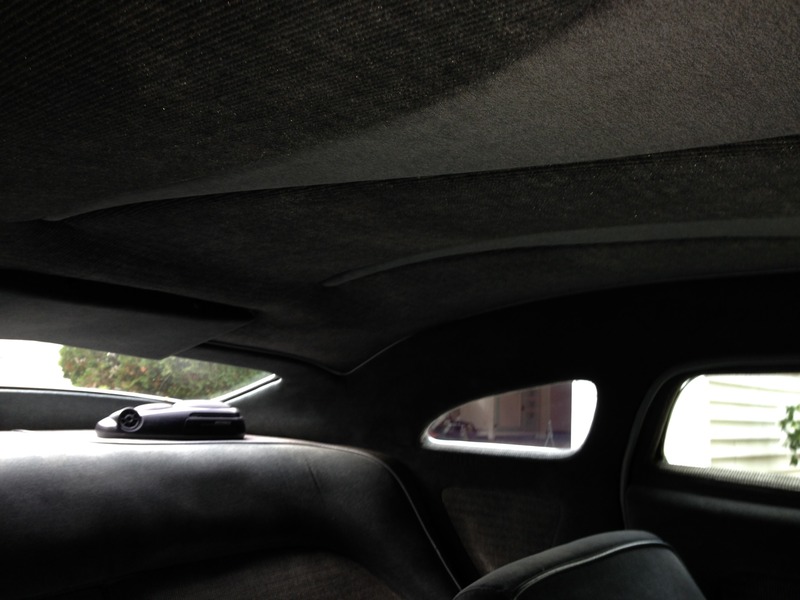