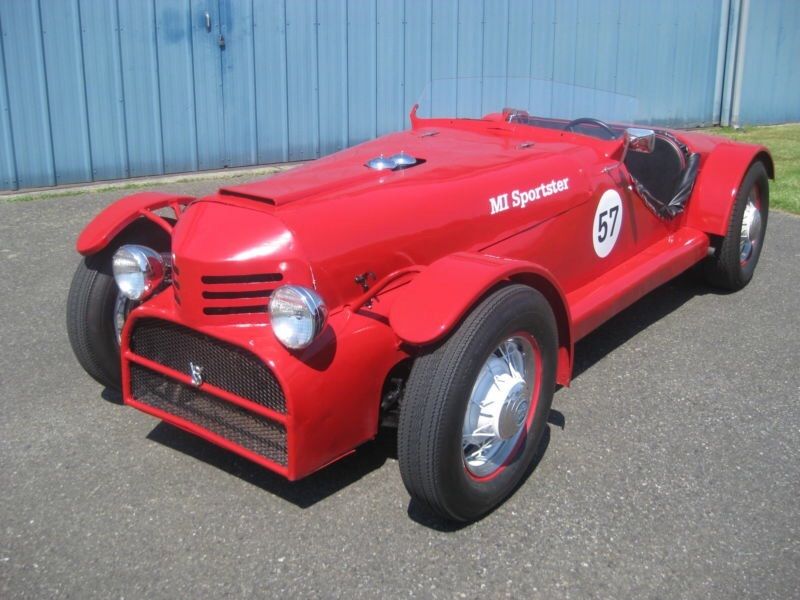 This is an original MI sportster which originated from the 1951 mechanix illustrated November issue.
This car was built according the MI plans and is all hand built during the 1950's. This car was started in 1952 by the original owner and completed 3 years later. This article boasted plans for the builder to create a 100MPH roadster for less than $500!!!!
By taking parts from 1930's & 1940's cars the builder could build one fast sportster!! Car is in great shape for its year and being hand built. Has an amazing running flathead ford v8!! 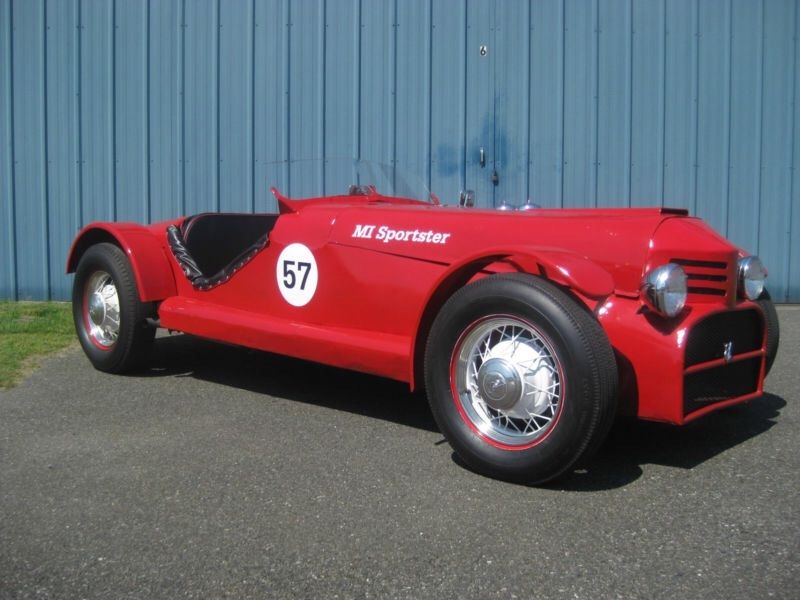 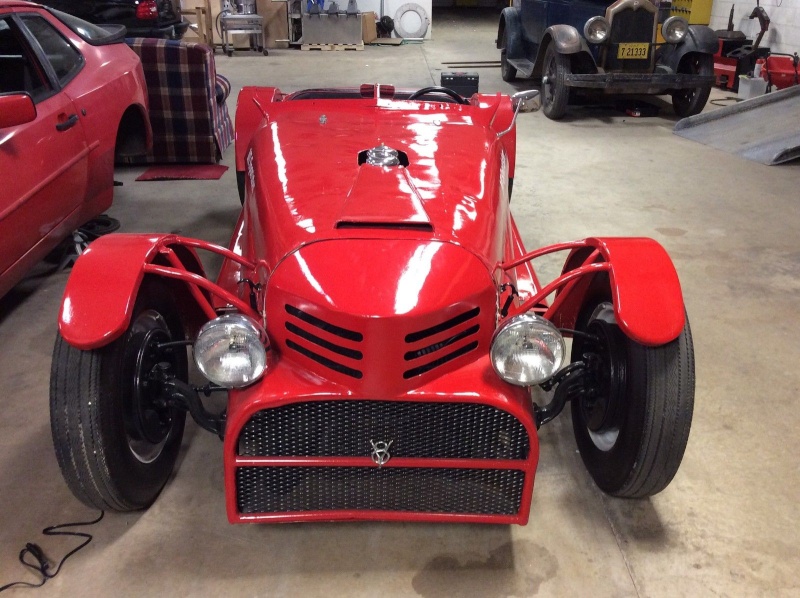 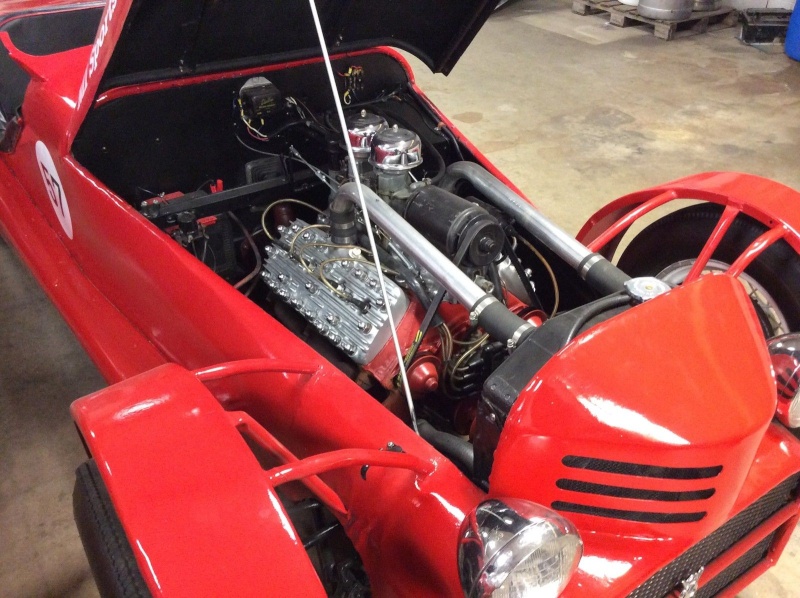 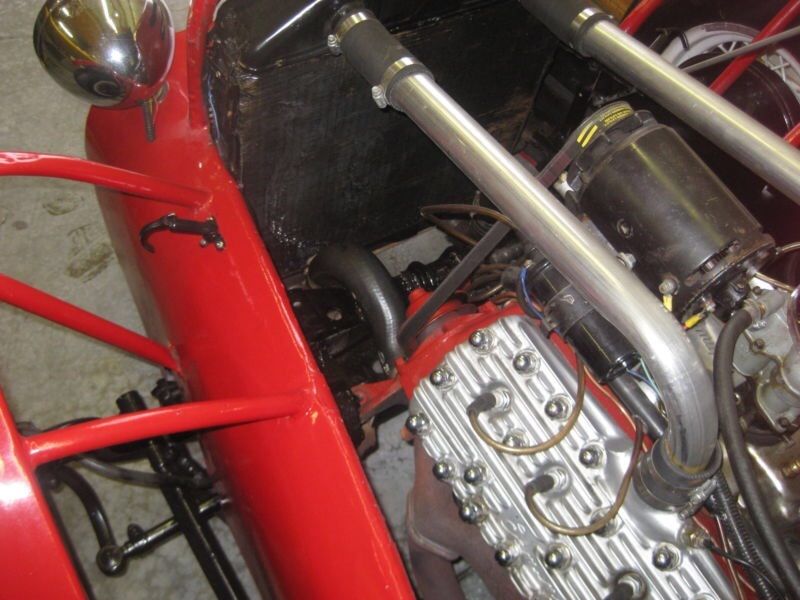 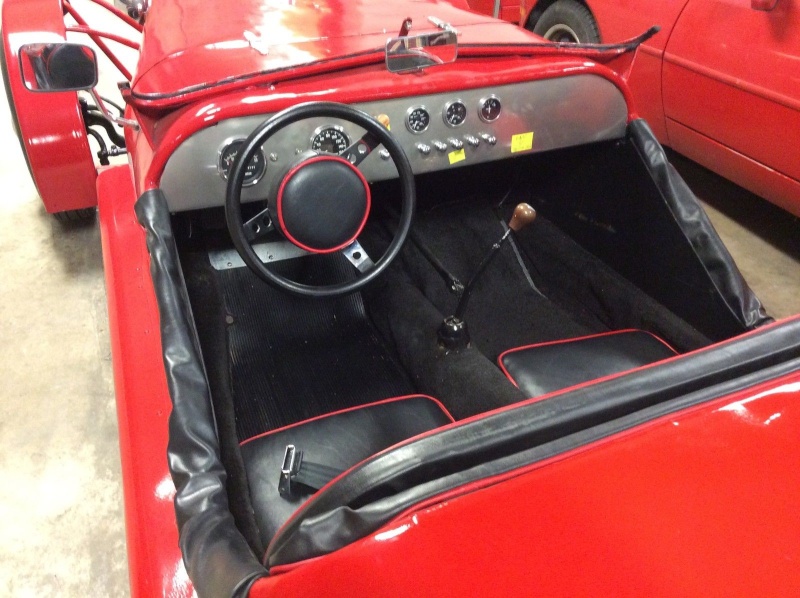 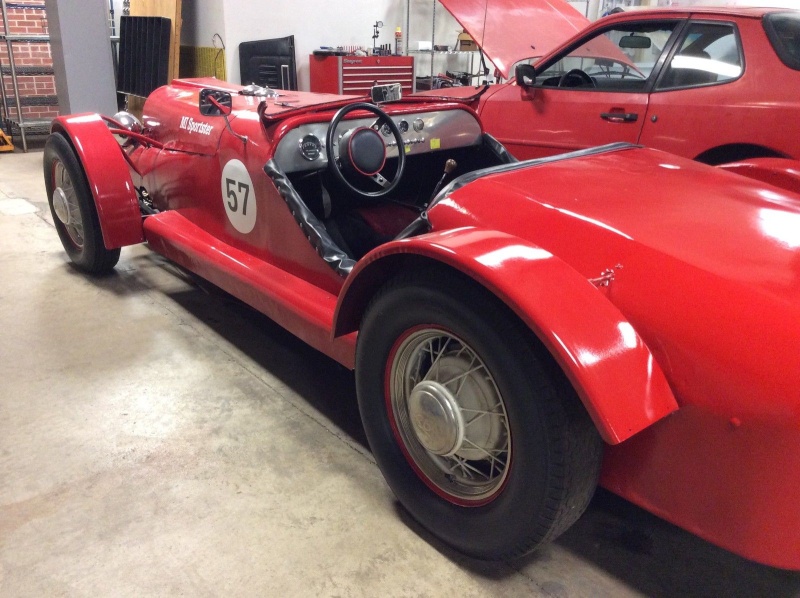