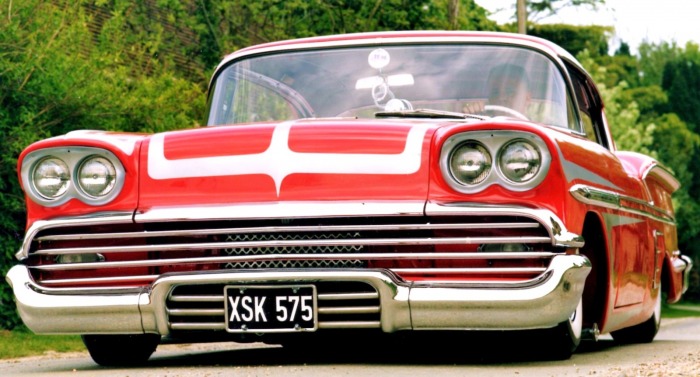 I was born in london , while San francisco was enjoying its summer of love, August 1967. During my childhood I was busy watching re-runs of 'happy days' on british tv. I was mesmerized by the cool music and American 1950's style. As my teenage years approached I was already hooked on 1950's rock 'n'roll , then came 'American graffiti'...wow! it blew me away, the cars, the chrome,hot rods ! I had to have one....right now! I first purchased a couple of british 50's cars which I soon learnt to work on by myself, repairing them and making modifications that I thought looked cool. I found them pretty easy to repair and enjoyed the work, I was ready to take on a ' real ' car, an American one, like 'Terry the tiger' (toad) had. After a year of searching I found one in West Virginia, a 1958 Chevrolet Impala. 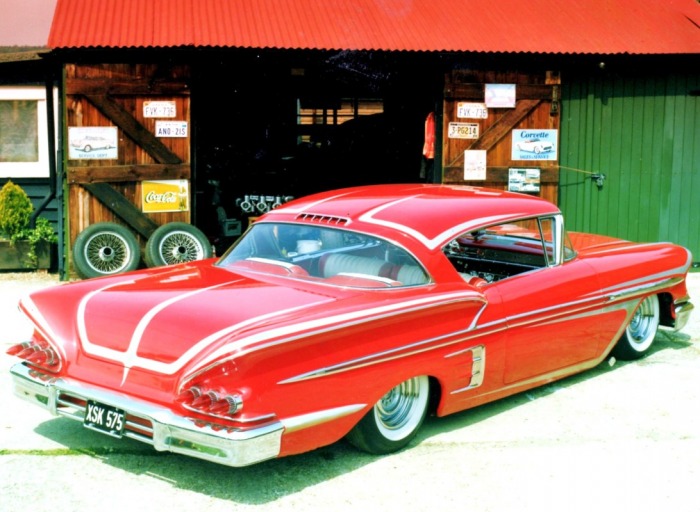 I had it shipped to London,my american dream had come true, and it was parked in my driveway! I spent every spare minute day and night on that car and that's how I learnt my trade, learning by my mistakes, seeing what worked best, the best way to tackle a problem, and when to walk away and give it some thought! It took some time, I didn't give up and I achieved my goal. (as you can see below) The 58 recieved alot of attention making it into loads of magazines, even across the pond in the states. I then decided it was time to fulfill my dream of owning my own hot rod shop and building world-class customs and hot rods in America. In 2002 I moved to san francisco, and have never looked back. 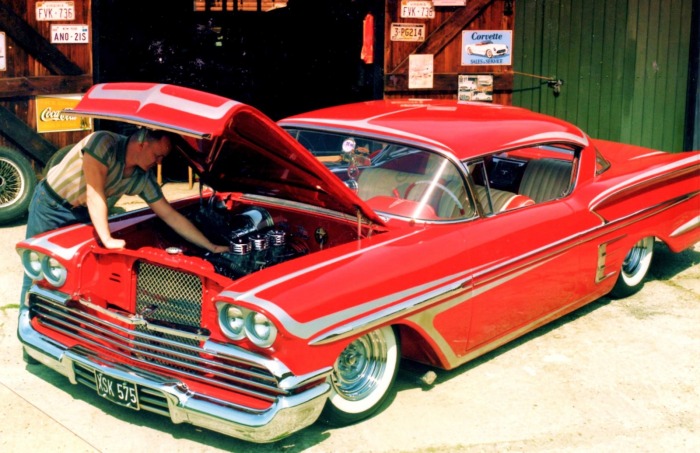 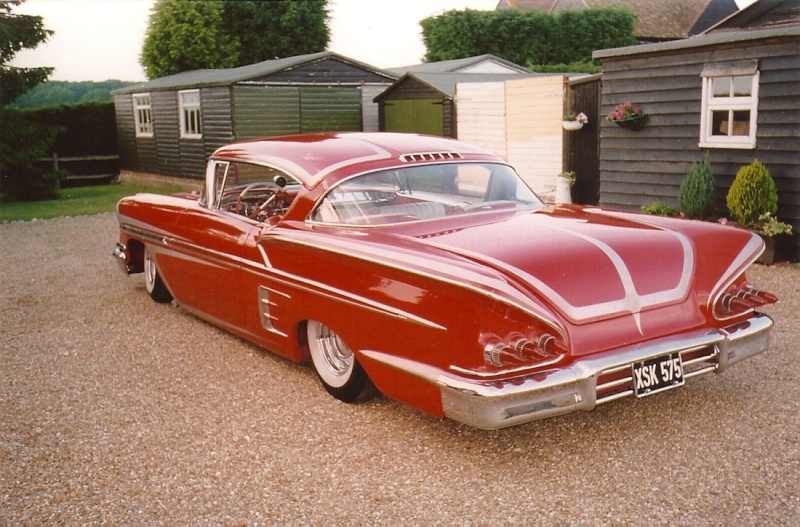 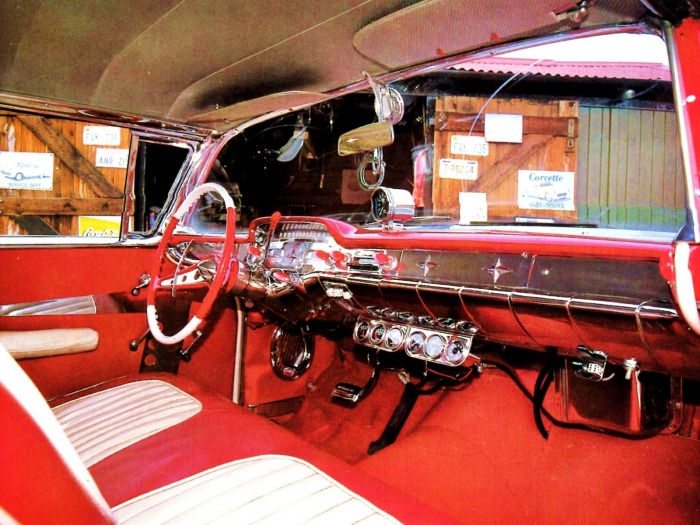 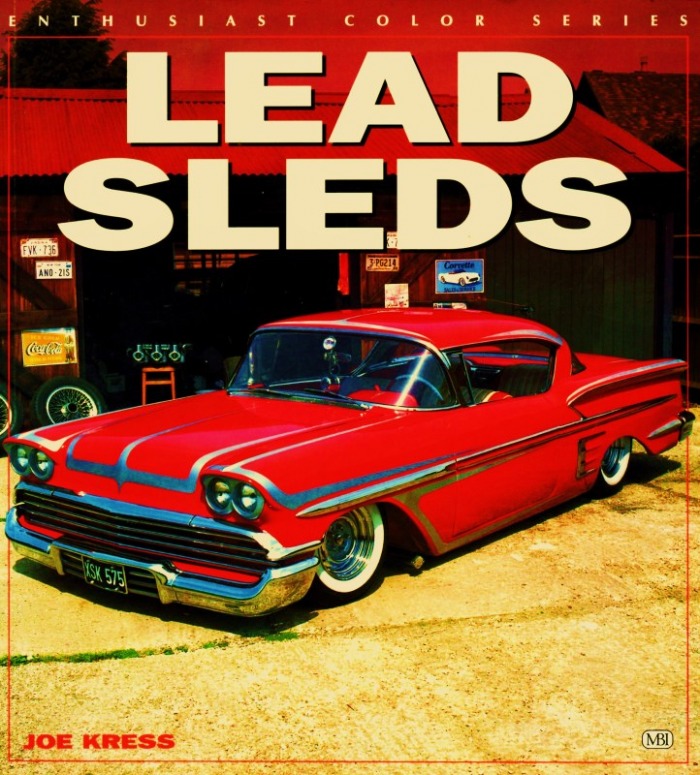 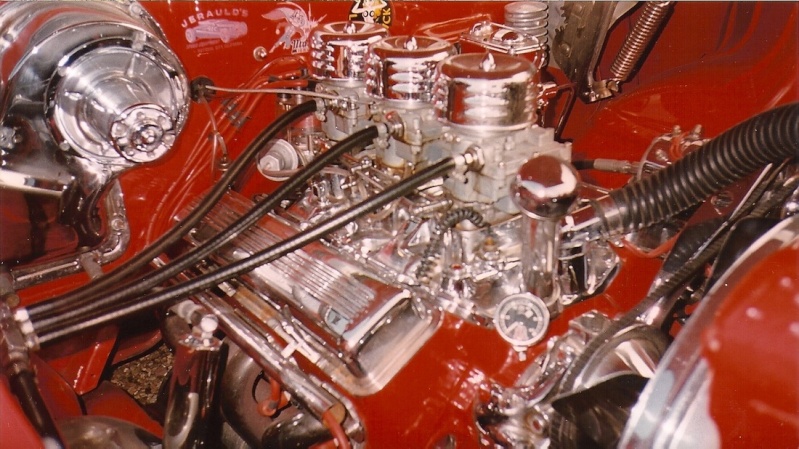 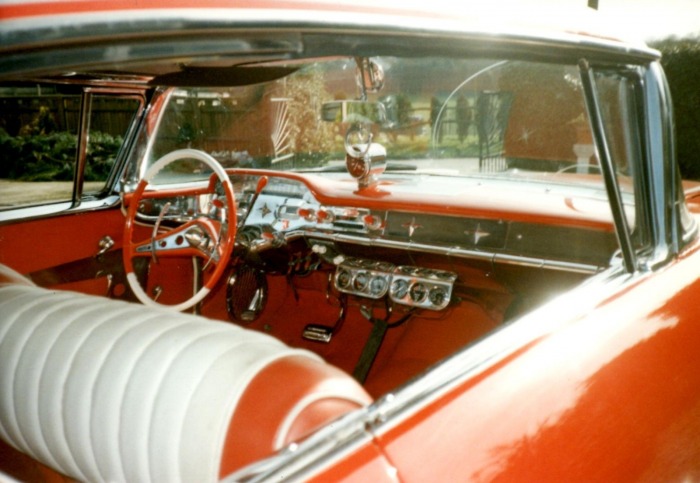 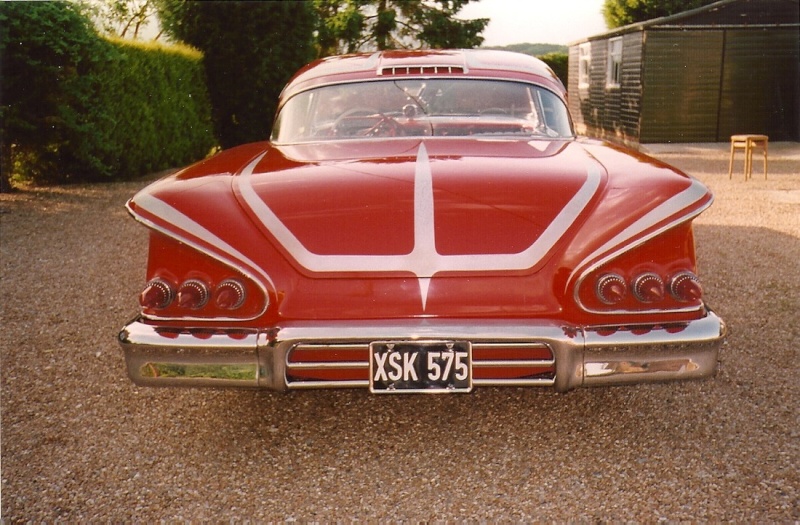 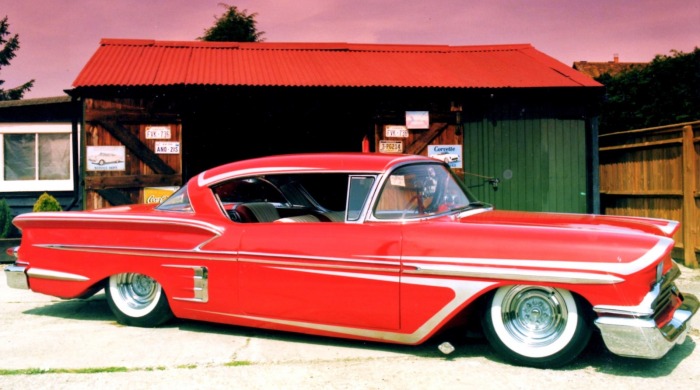 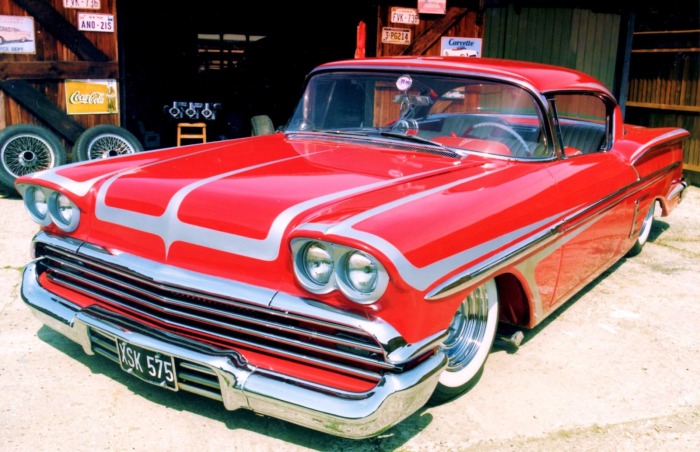 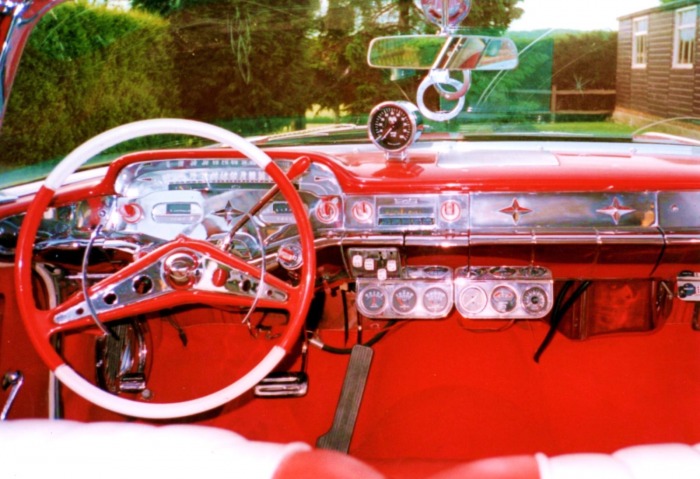 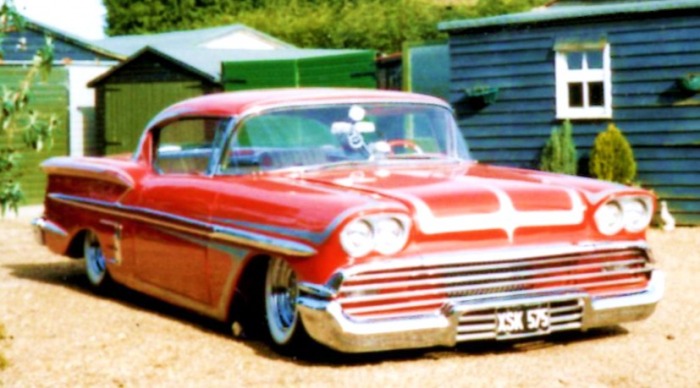 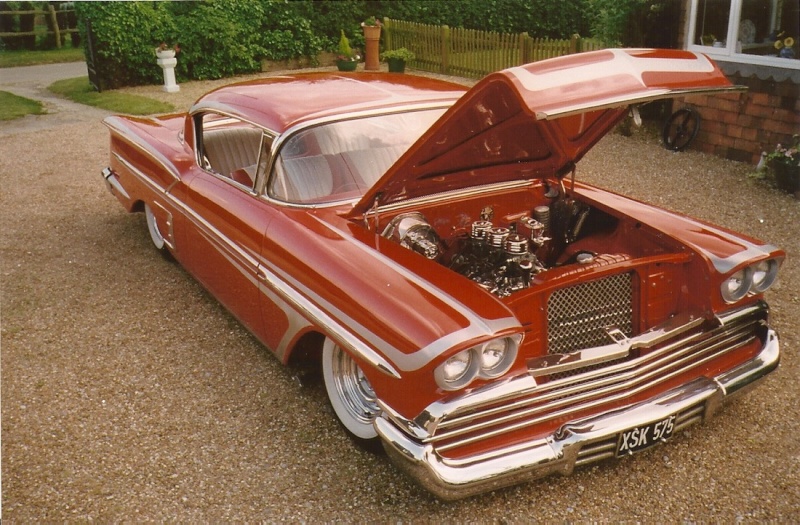